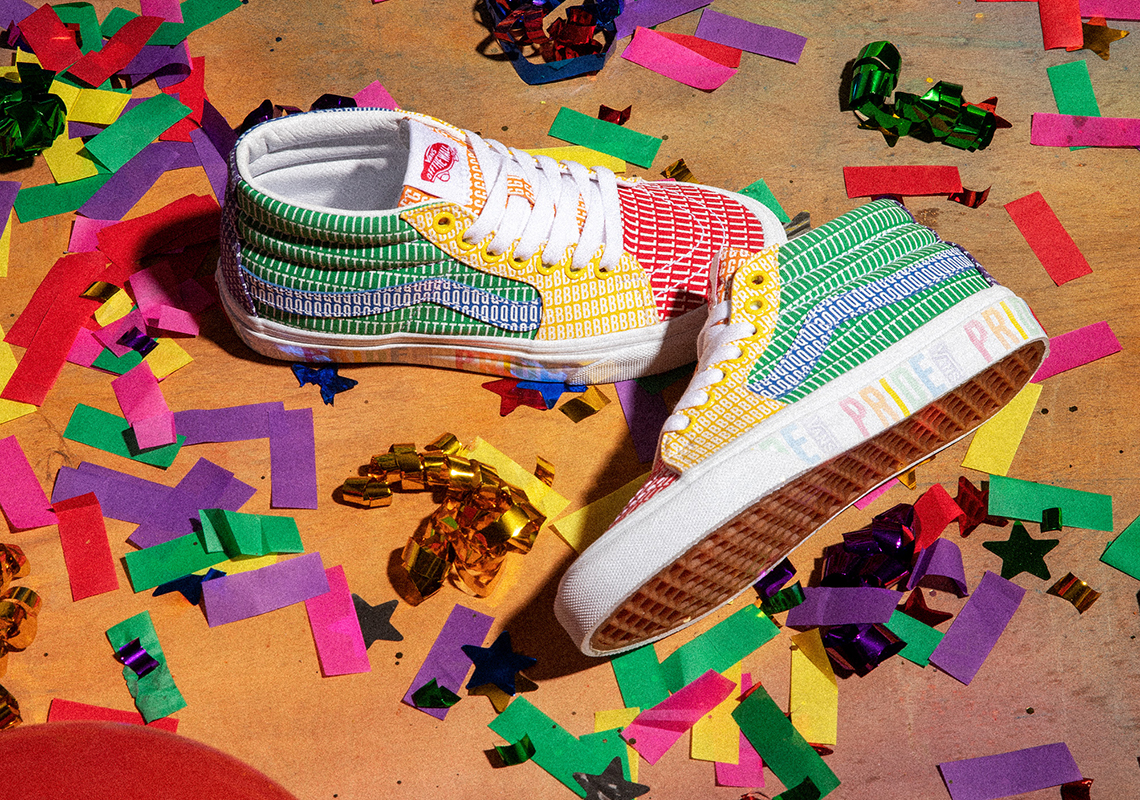 Pride Month is just around the corner and Vans is already due to celebrate this week. Following the release of their extensive apparel/footwear collection, the brand is soon to donate $200,000 USD to the LGBTQ+ community, the money split across organizations like GLSEN, Casa 1, Where Love is Illegal, and Tokyo Rainbow Pride.

Predating an accompanying Vault By Vans range, the inline options reinterpret iconic models with rainbow-infused color. One of the Slip-Ons, for example, is wholly vibrant, patchworked with swatches of yellow, glitter-covered orange, green, blue, and the like. The Era adjacent complements with a similar execution, though its specific arrangement is just as random in its design. Elsewhere, the Old Skool and UltraRange opposite prefer to lean on the beloved checkerboard, replacing its usual monochrome finish with many of the same aforementioned hues. Then, to round off the capsule, the Slip-On makes a return alongside a Sk8-Mid, both aggressively color blocked and riddled with the letters that make up LGBTQ+.

For a closer look at what’s available, see the official campaign imagery below. Though the donation will take effect later in the week, the wearables will be purchasable on May 13th via Vans.com and select retailers. 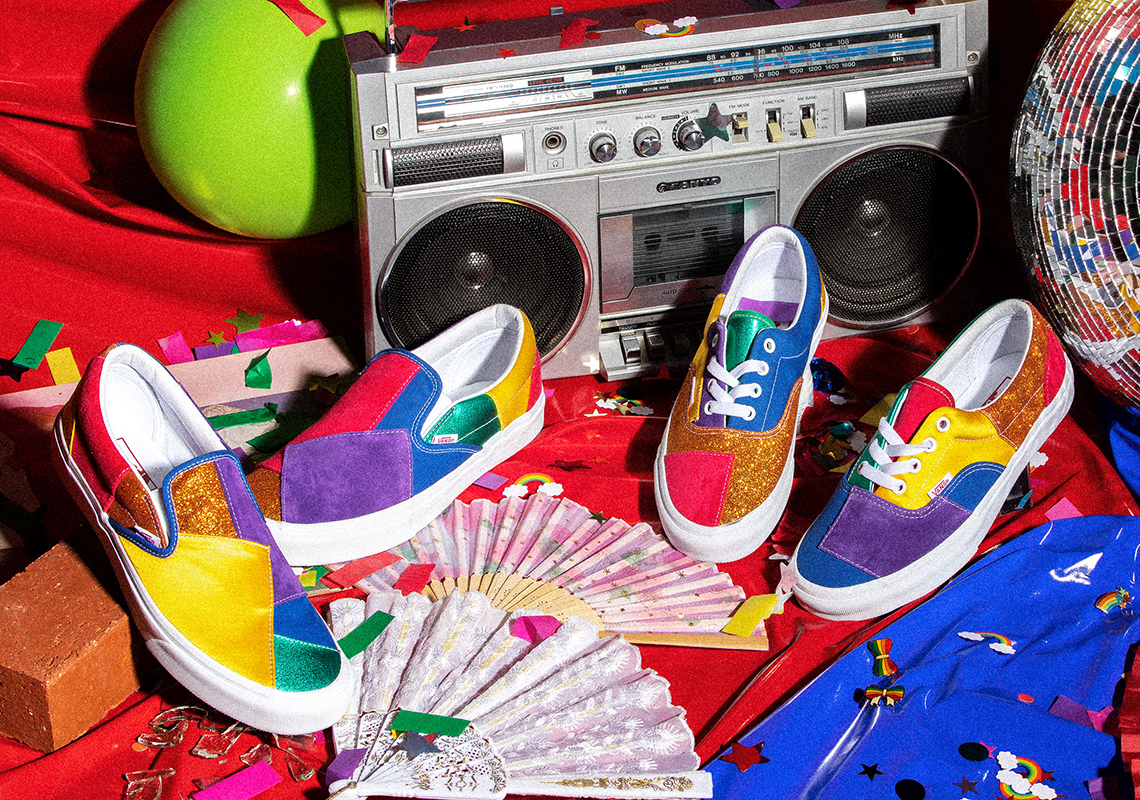 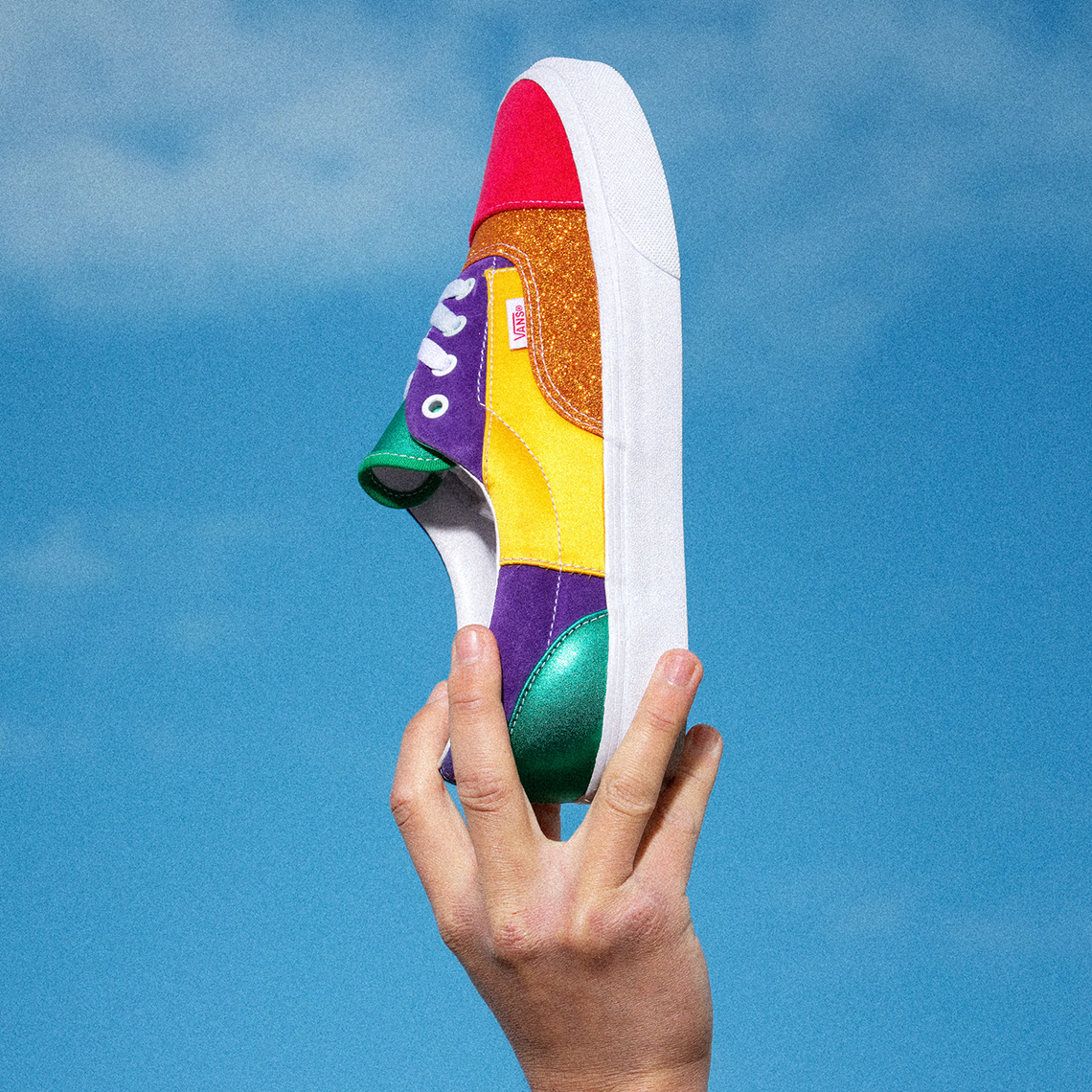 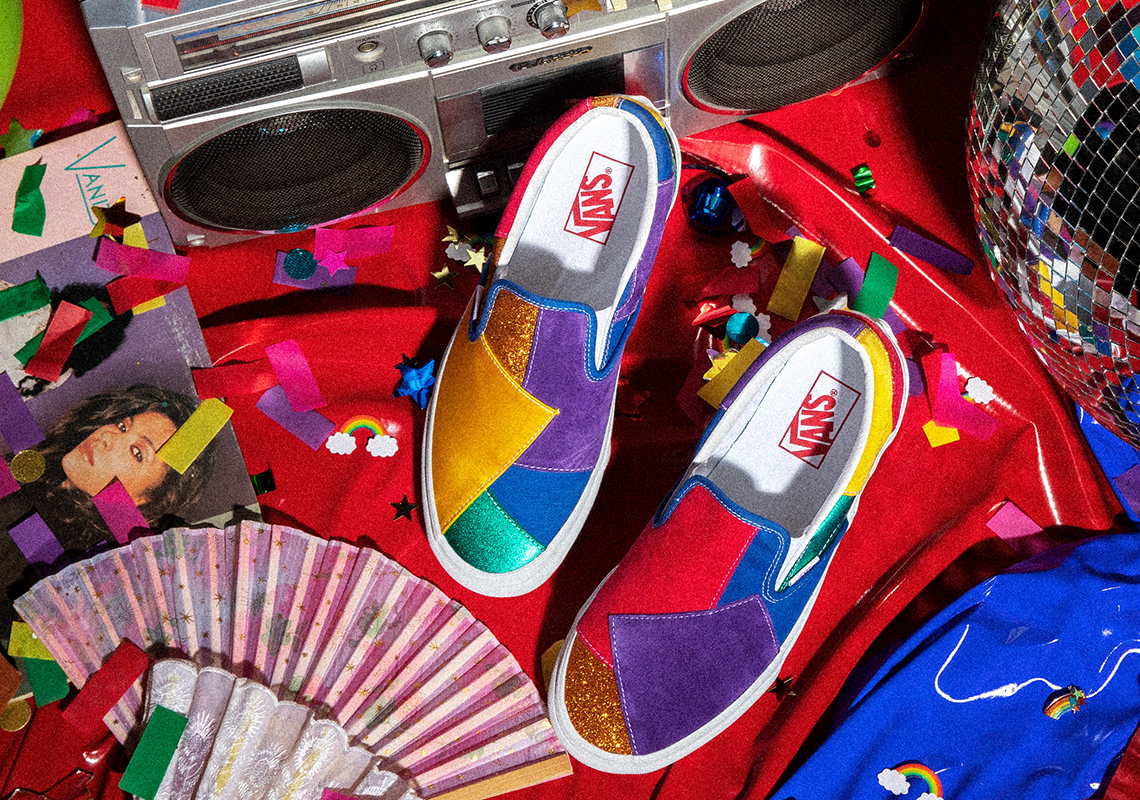 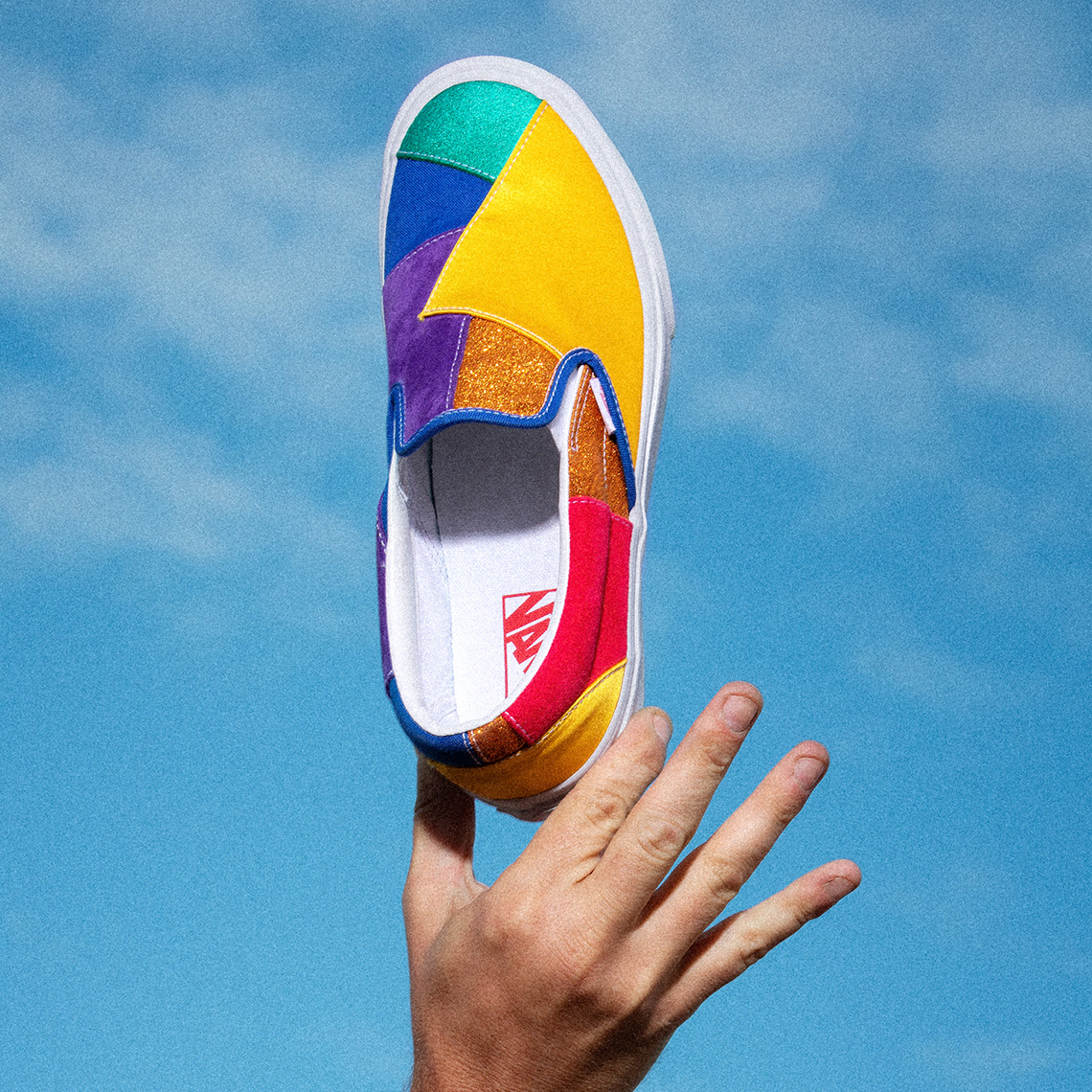 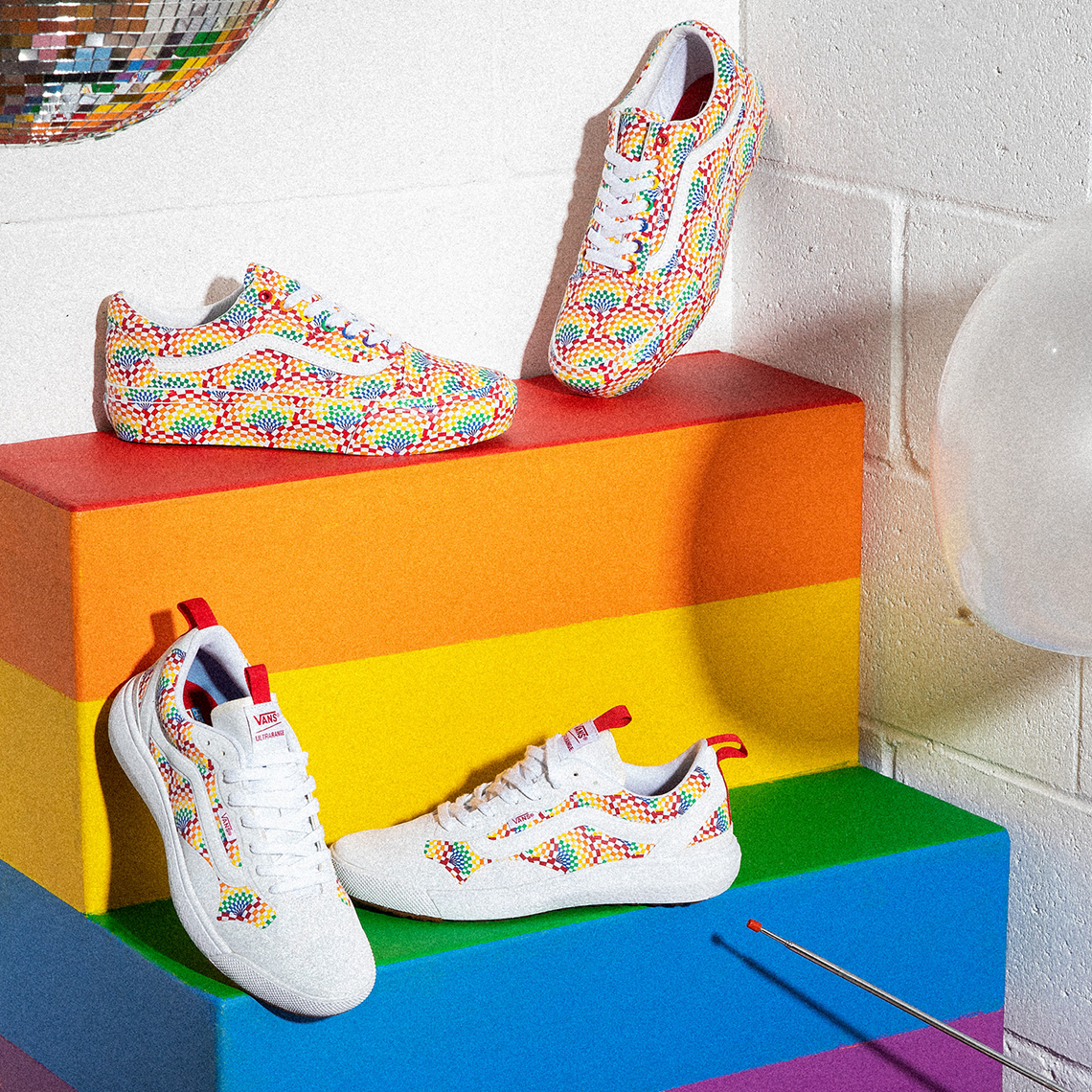 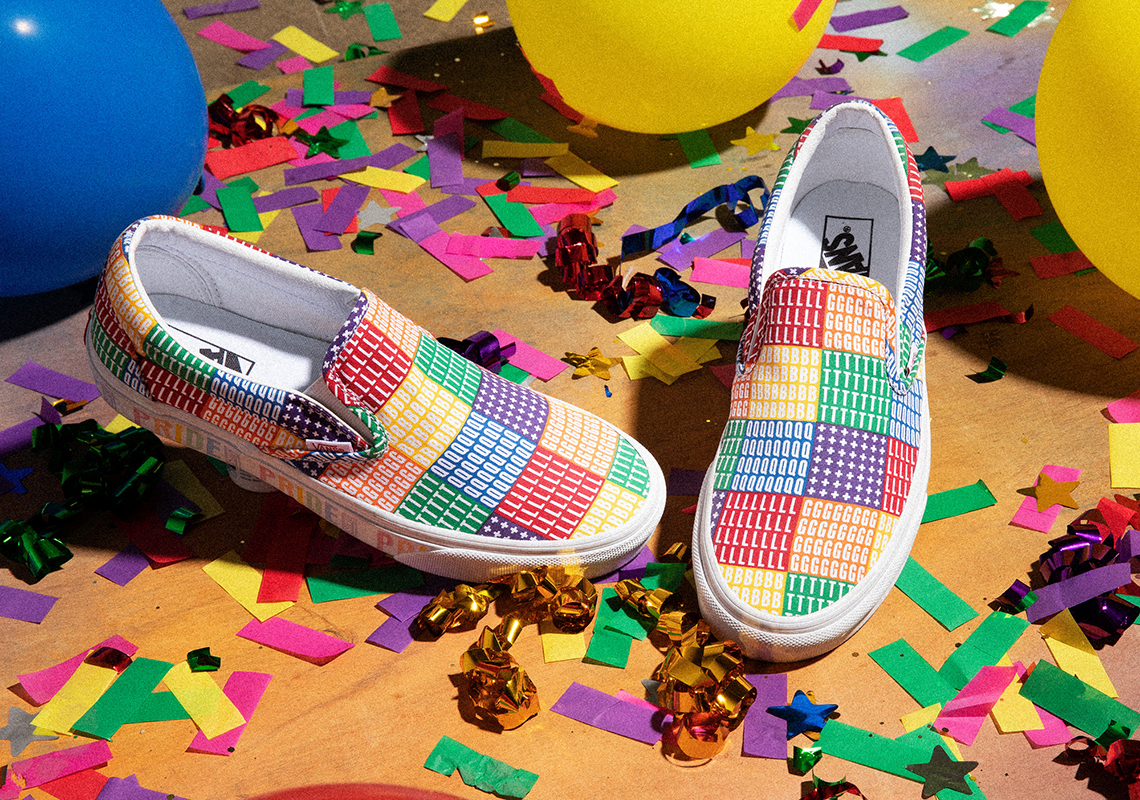 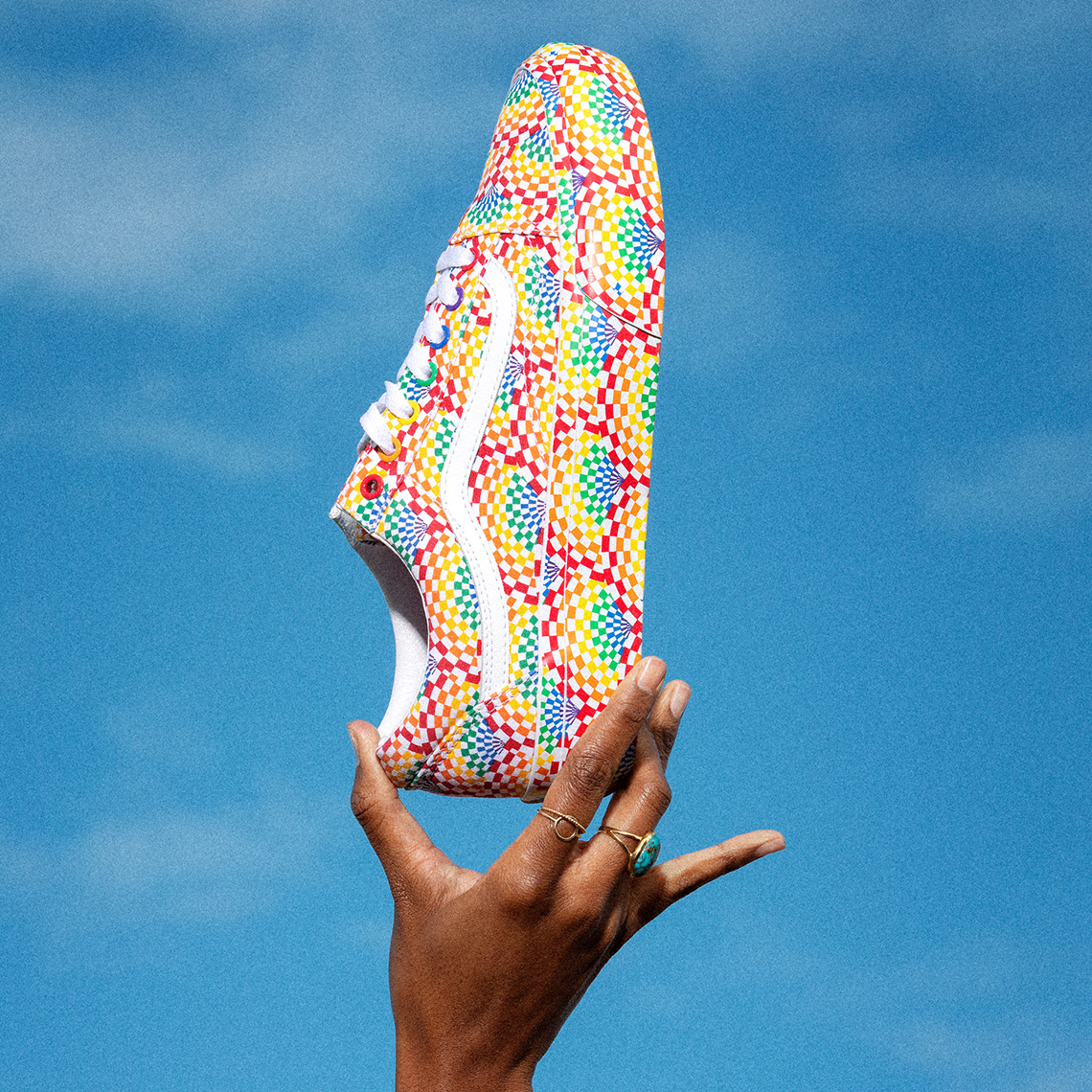 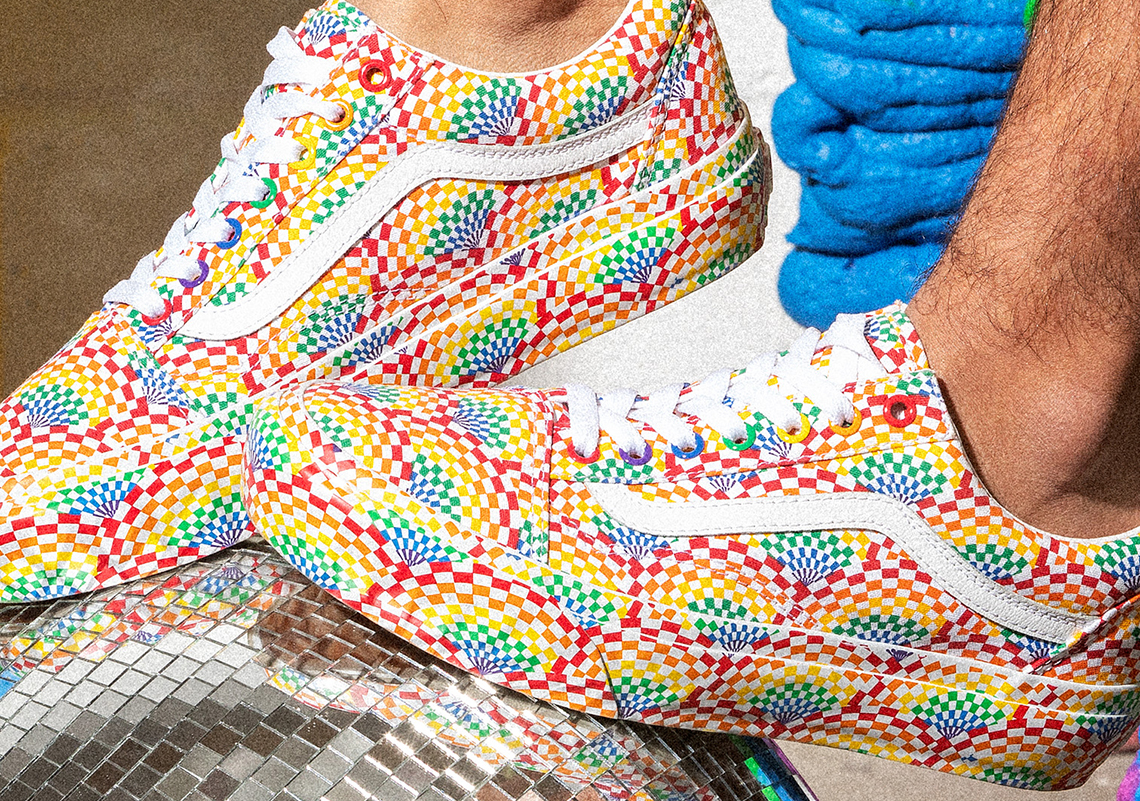 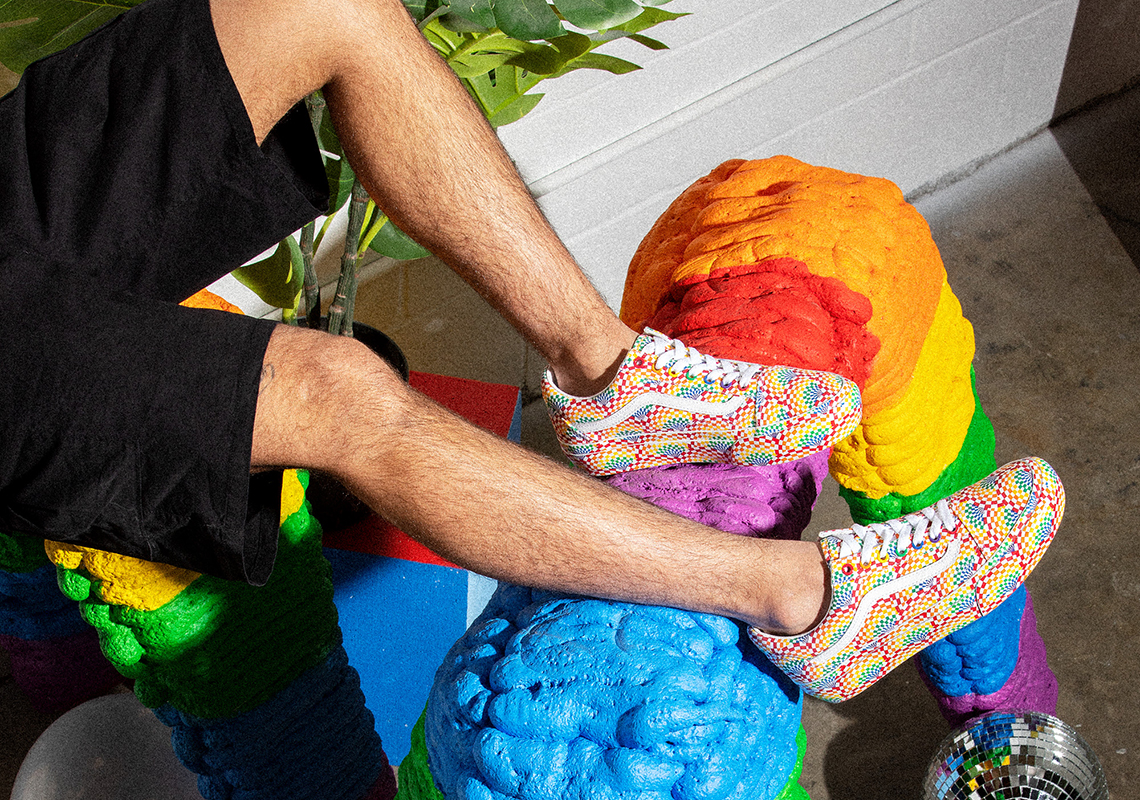 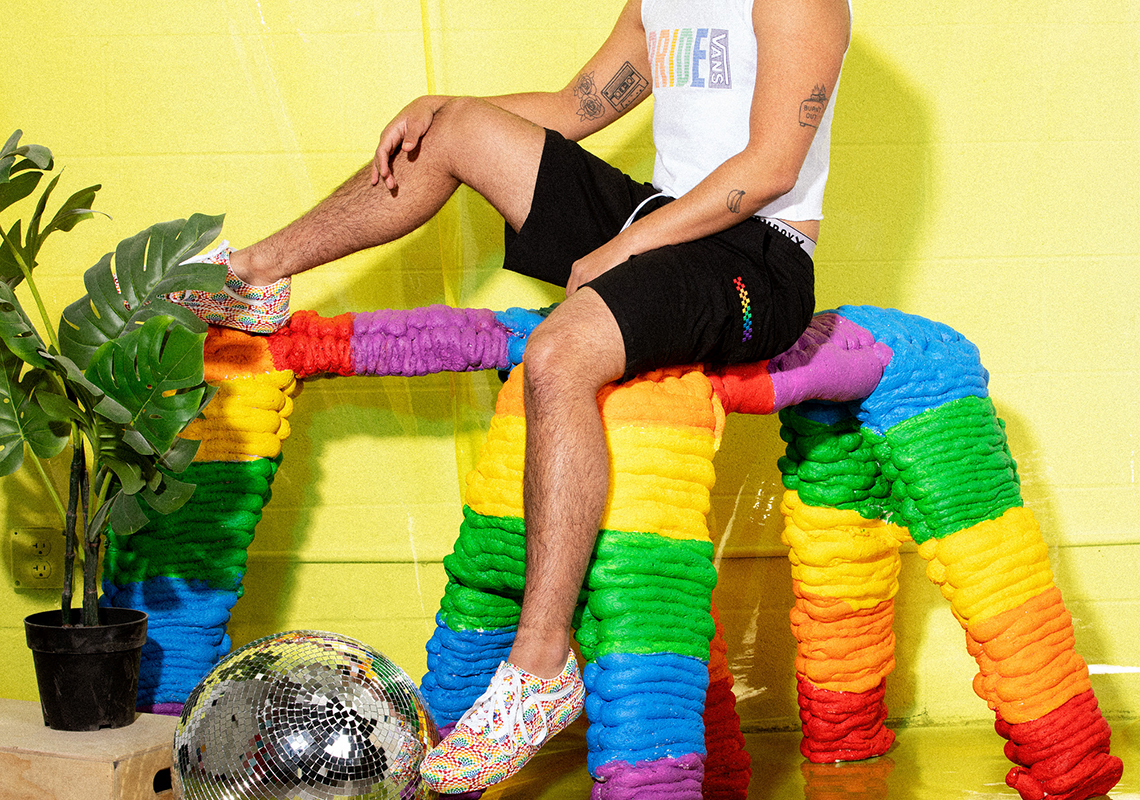 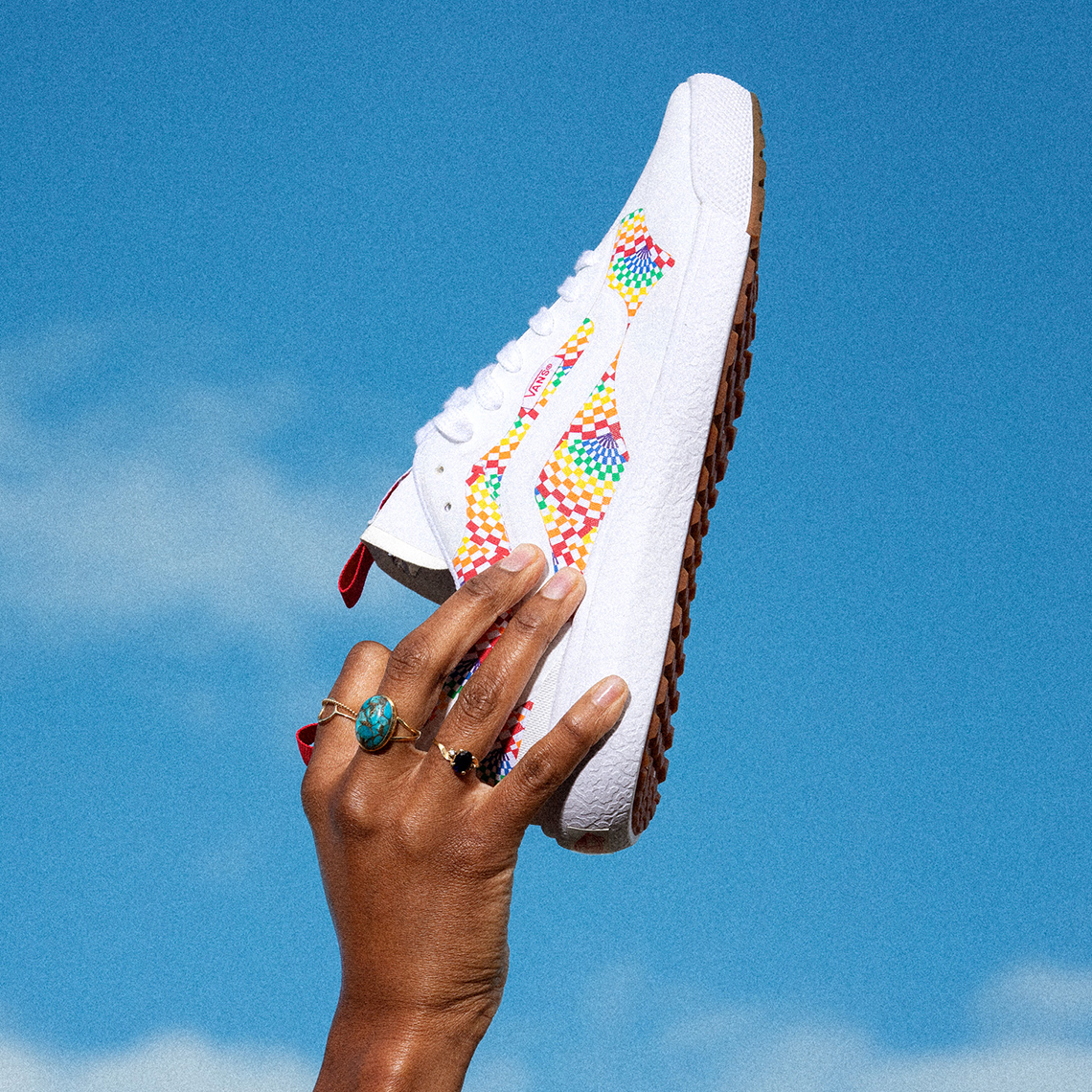 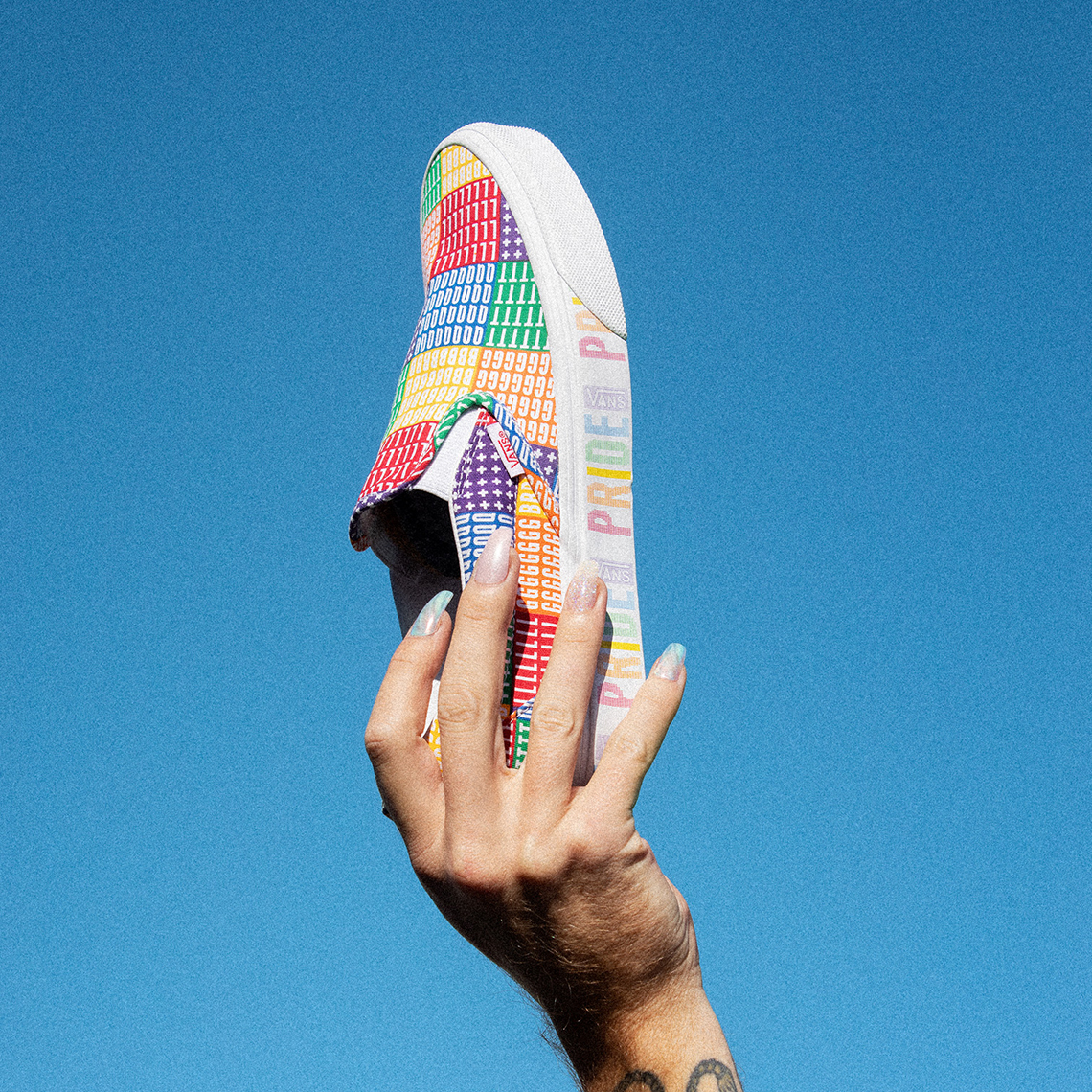 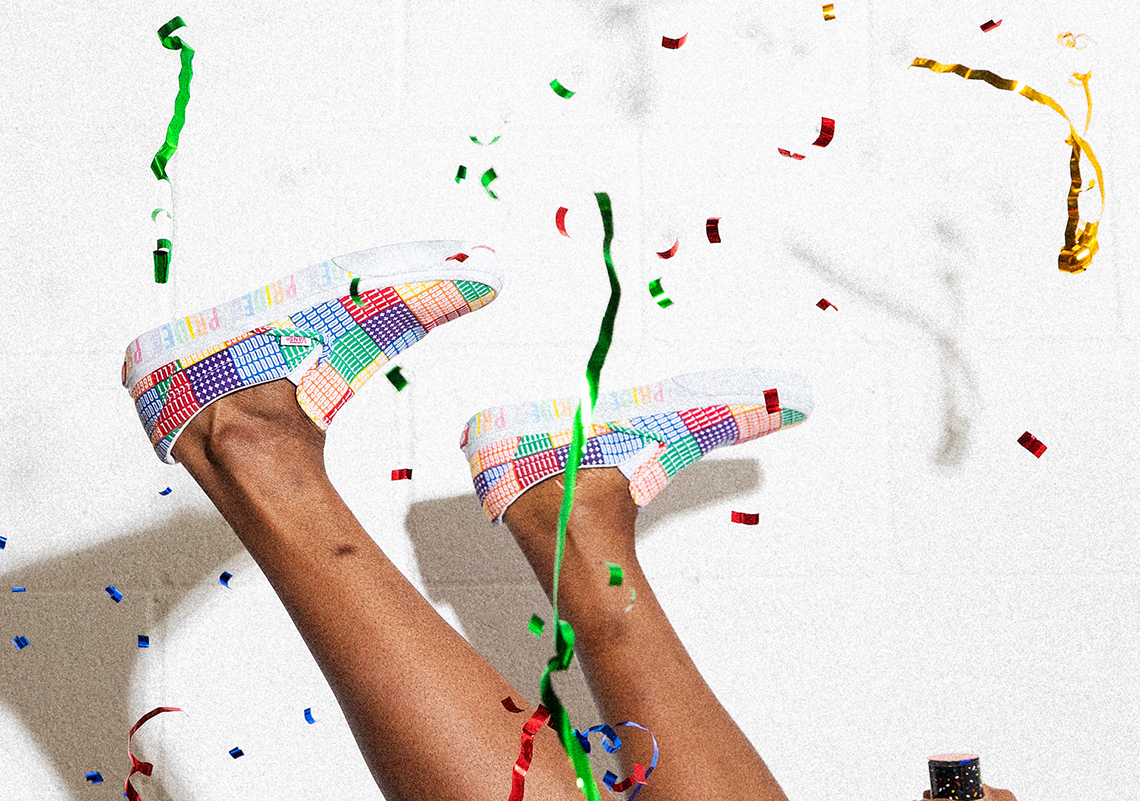 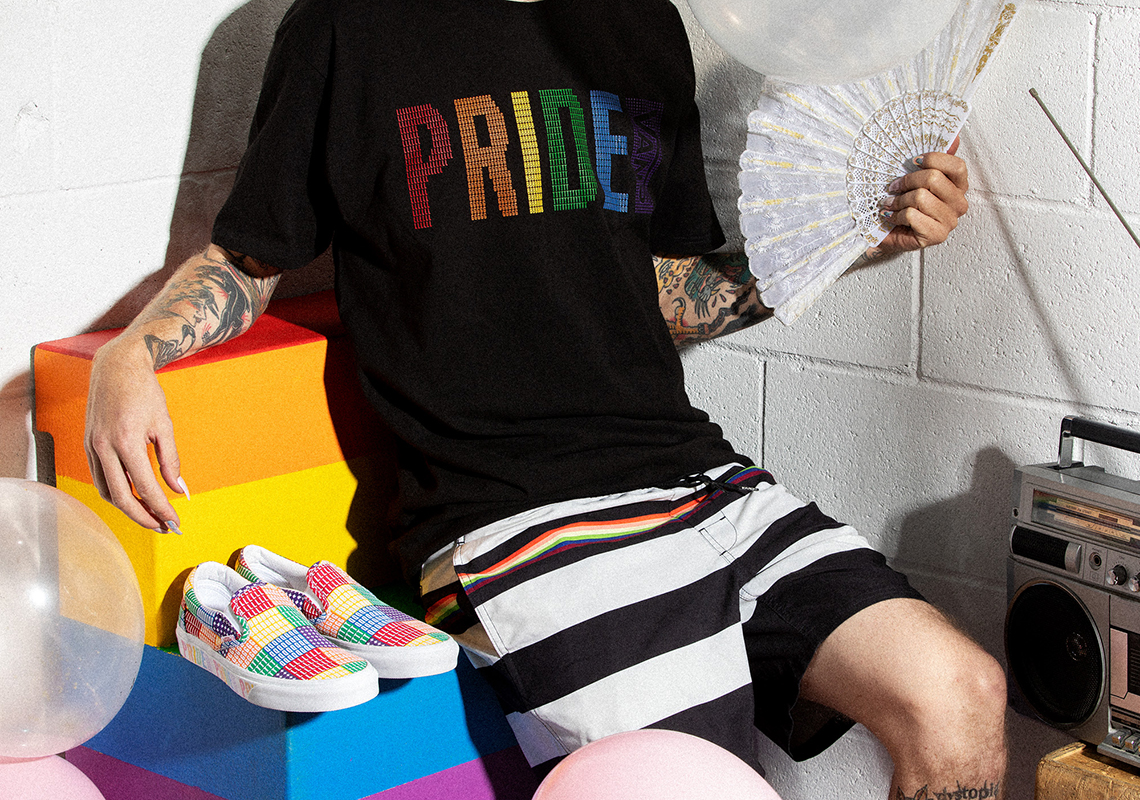 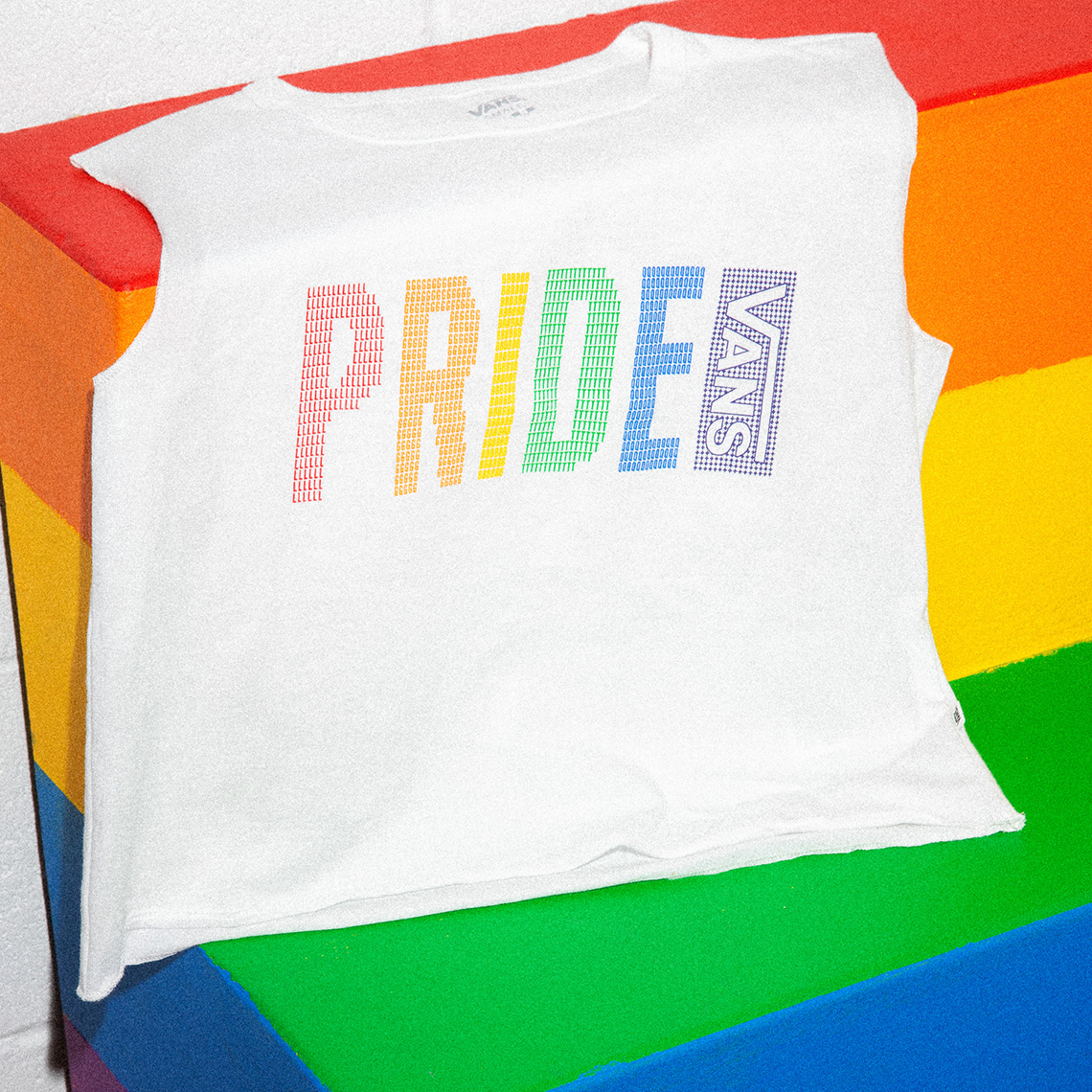