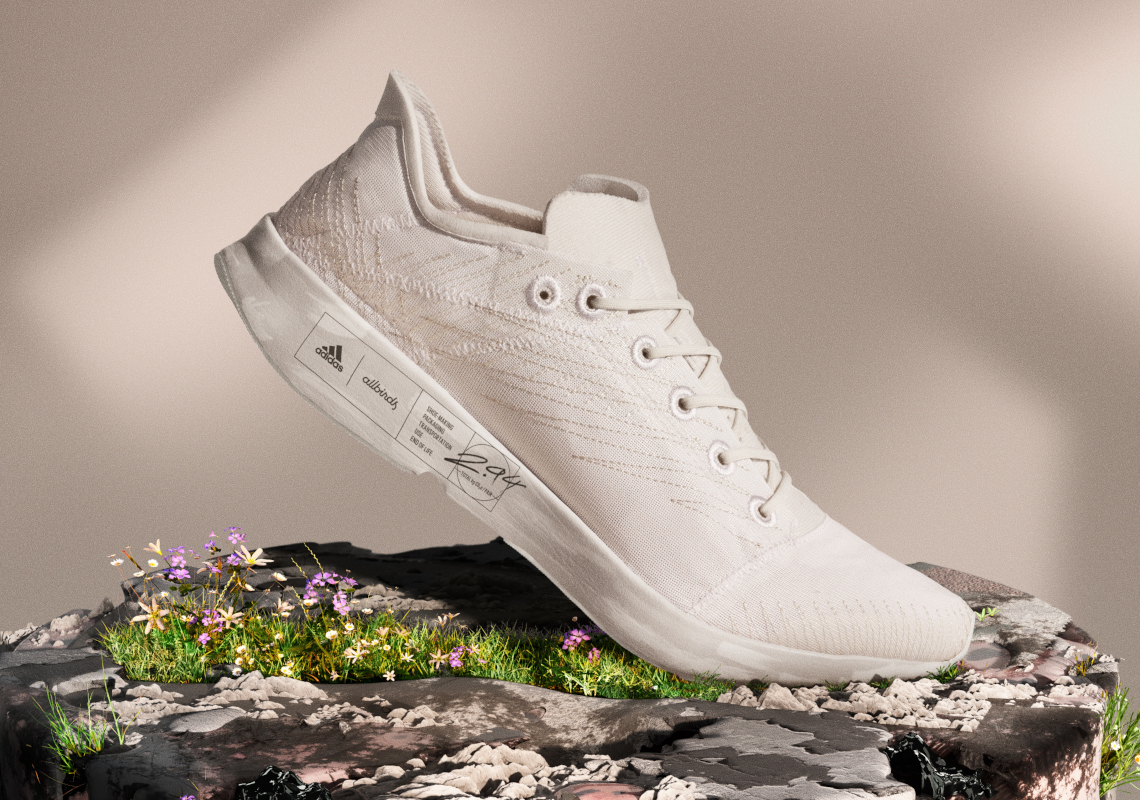 Over the last several years, adidas has been steadfast on its mission to use 100% recycled polyester in all of its products by 2024. Although the German sportswear manufacturer has executed some of the plan on its own, it’s also tapped collaborators along the way, the latest being Allbirds. Together, the Three Stripes and New Zealand-based company have created a running shoe with a carbon footprint of less than 3kg: the FUTURECRAFT.FOOTPRINT.

Without compromising performance, adidas and Allbirds have utilized proprietary technologies and design methods to produce a footwear products with 63% less emissions than comparable running shoes (e.g. adidas adizero RC3). To achieve such a feat, teams at both brands worked digitally across the globe over the course of 12 months, reimagining materials, manufacturing techniques and product packaging with the goal of reaching the lowest carbon footprint possible. LIGHTSTRIKE-cushioning, which has appeared on propositions like the Dame 7 and adizero adios Pro, has been paired with Allbirds’ sugarcane-based SweetFoam® for a component that’s not only low-carbon, but also natural.

“With this project, less really was more,” said Senior Footwear designer at adidas, Florence Rohart. “To keep minimalist not only in materials but also in construction, we went to extremes and left only what we really needed on the shoe to keep the performance properties.”

Lastly, the upper on the collaborative endeavor was developed using 70% recycled polyester (at least 20% more than the Three Stripes’ PRIMEBLUE construction), as well as 30% natural Tencel, which is made from wood pulp. Even at 2.94kg CO2e, the lightweight upper and sole unit deliver on the performance expectations from fans of both adidas and Allbirds.

Although a wide global release of the FUTURECRAFT.FOOTPRINT is scheduled for Spring/Summer 2022, the shoe is set to launch in limited quantities before the end of May and then again throughout Fall/Winter 2021. For a chance at an early pair, join the adidas Craters Club for free.

For more from adidas, check out the YEEZY Foam Runner, a slip-on shoe partially made out of algae. 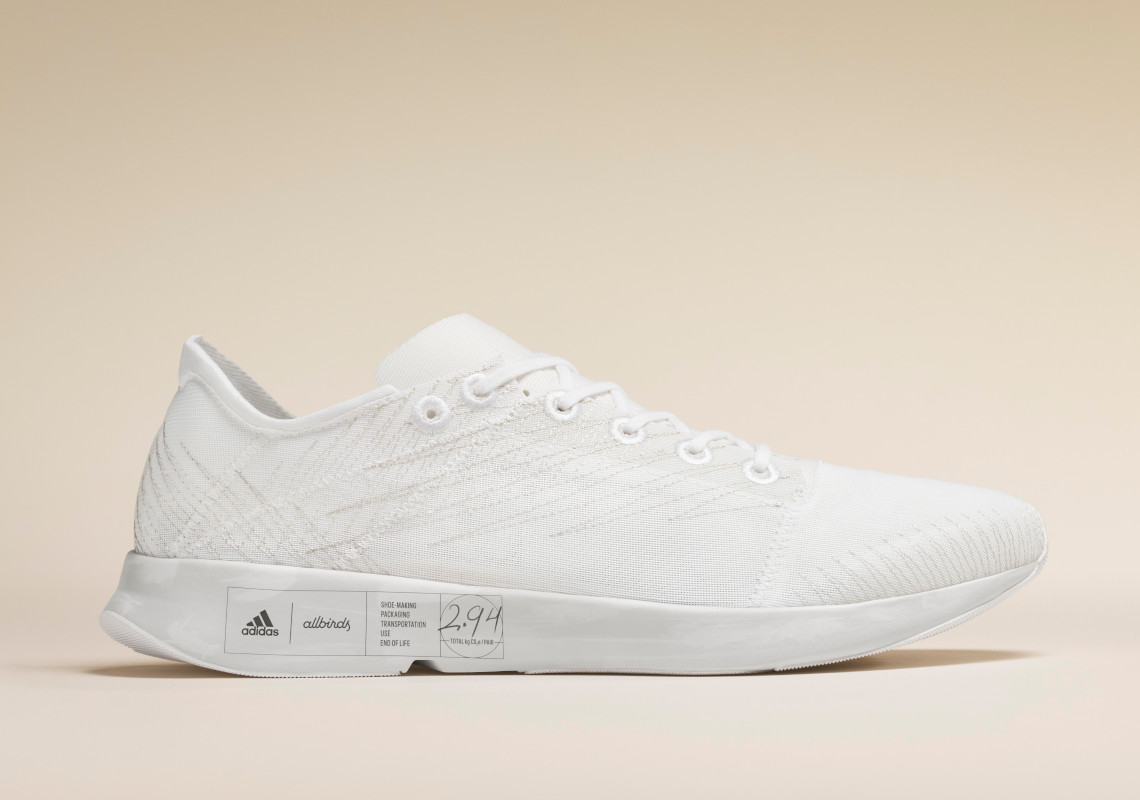 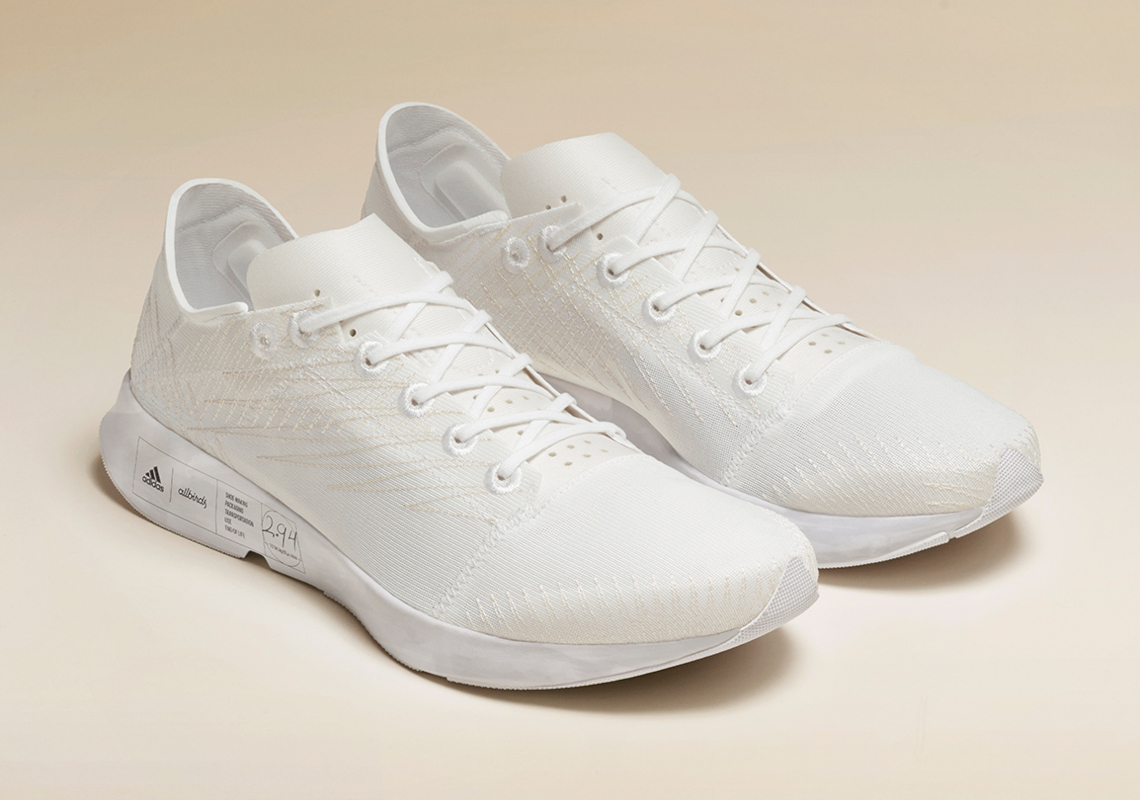 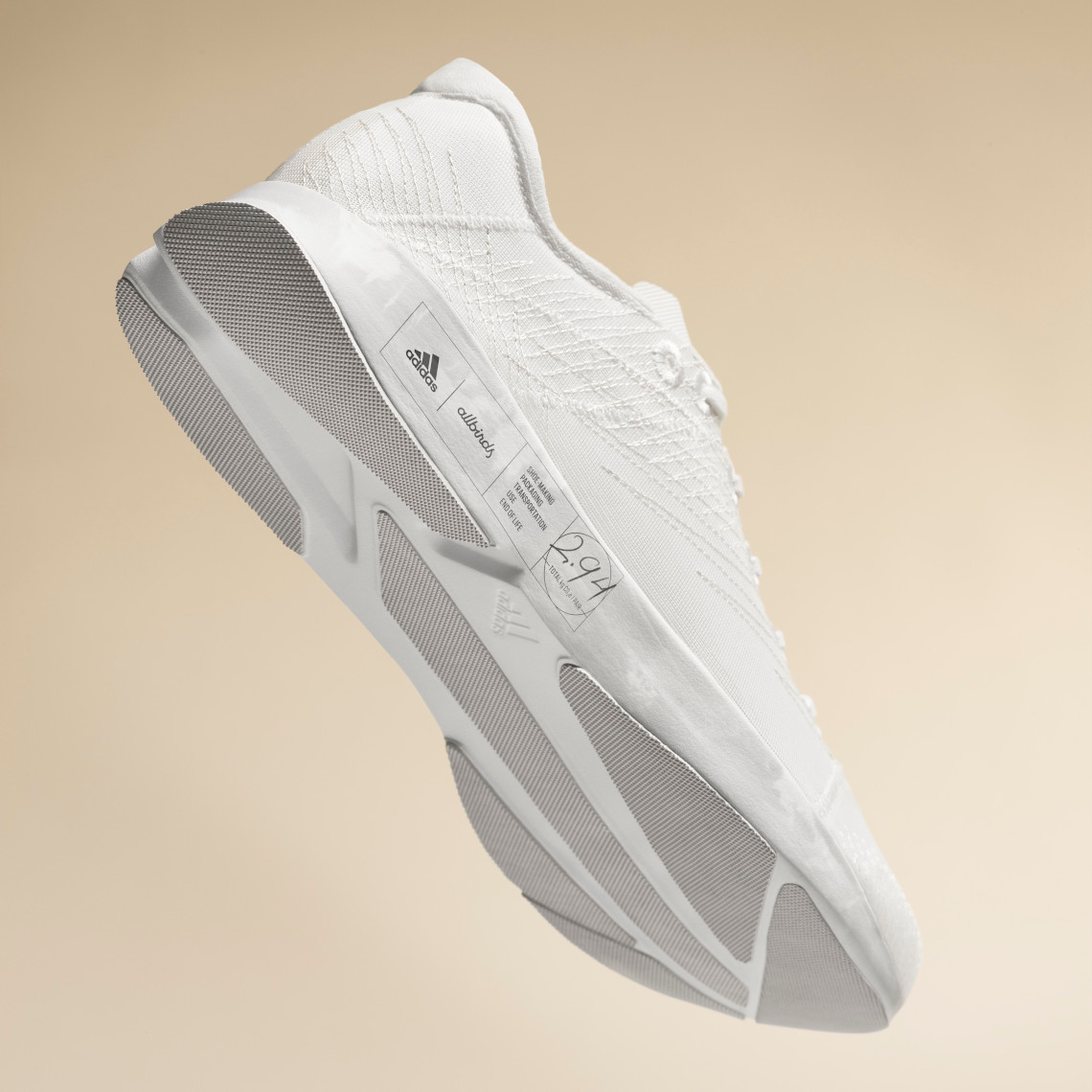 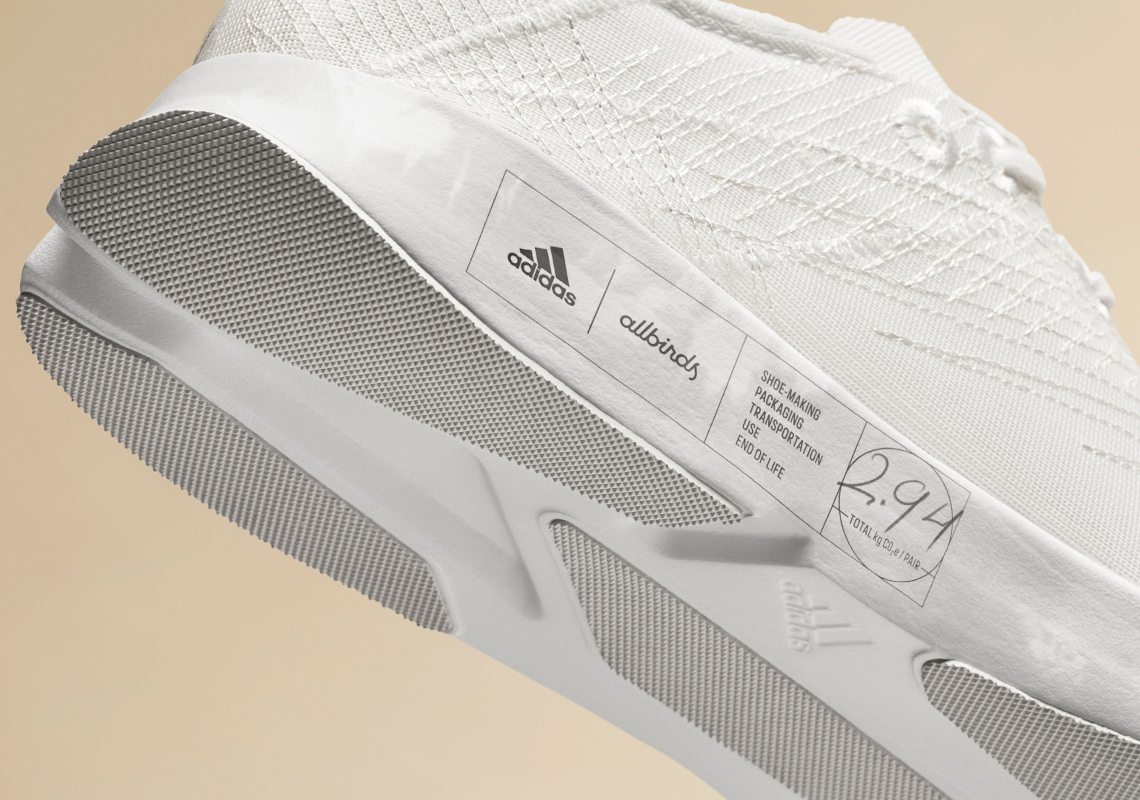 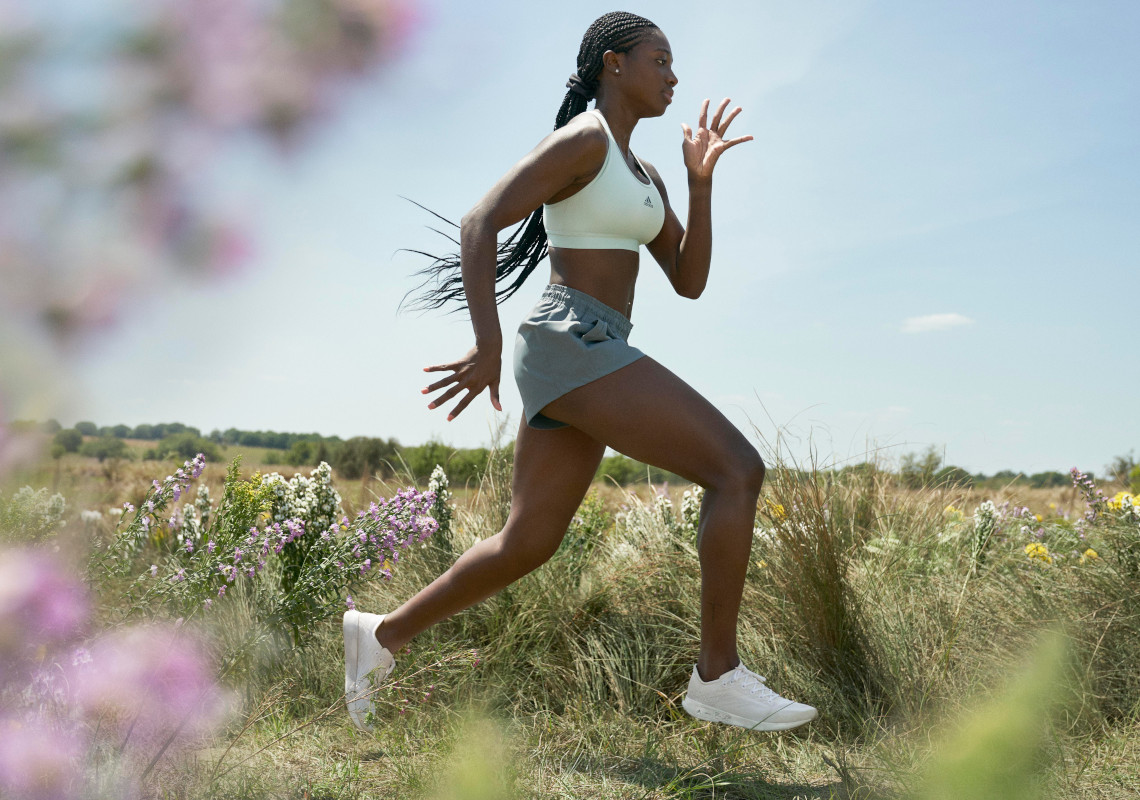 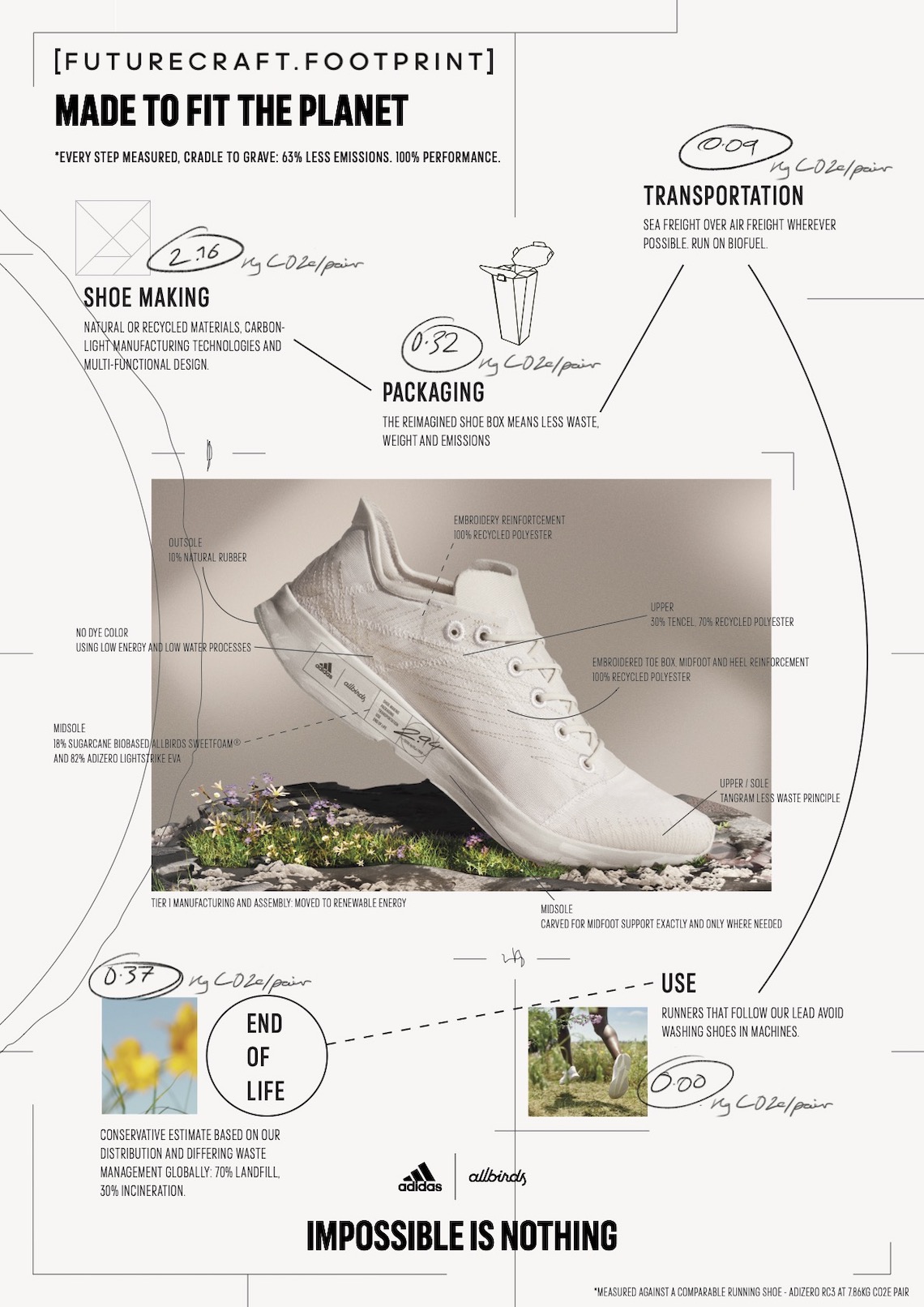