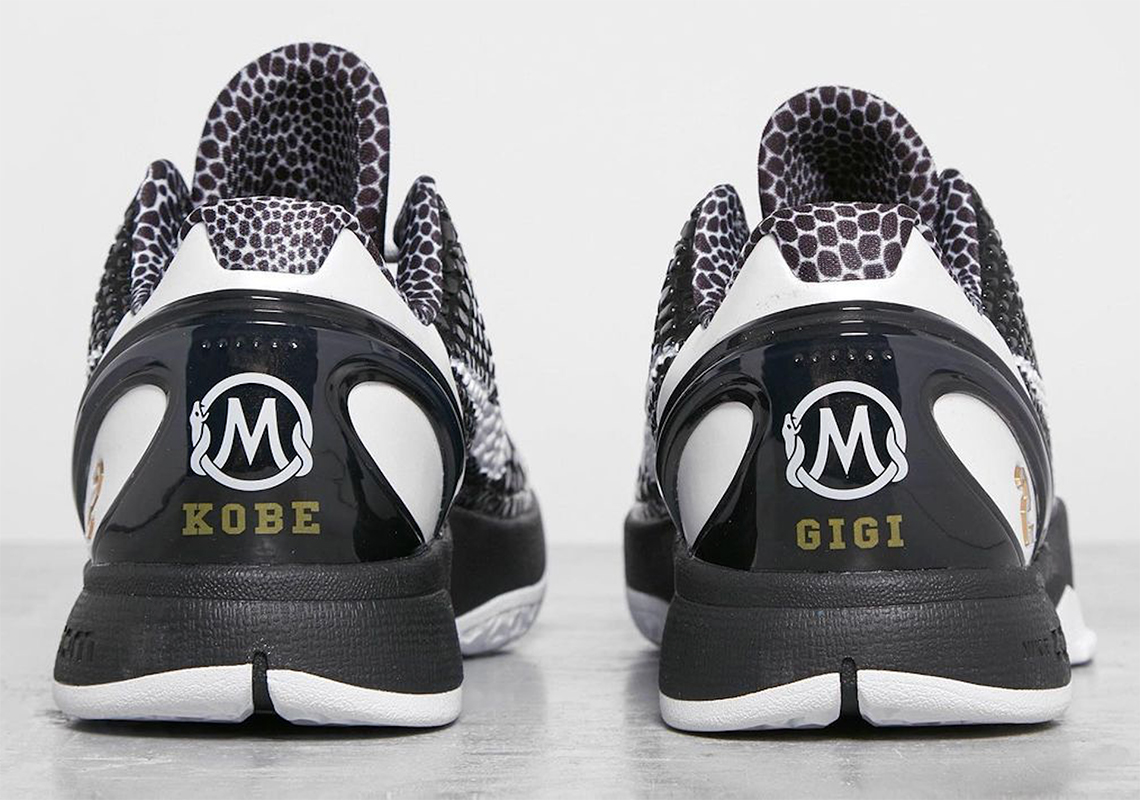 The basketball world is still healing from the tragic loss of Kobe Bryant, his daughter Gigi, and the seven other victims on the morning of January 26th, but with Kobe Bryant’s induction to the Basketball Hall Of Fame on May 15th, we’re blessed with another opportunity to not only celebrate the legendary career of the lifetime Laker, but be grateful that we got to experience his magic in the first place. Tears will be flowing, but there will also be some relief in the form of laughter as presenter Michael Jordan surely has some jokes up his sleeve as he honors the five-time champion as gets inducted into the class.

It appears that with the Kobe 6 Protro, Nike had a tribute planned for both father and daughter in the form of the Kobe 6 Protro “Mamba Forever”. Instead of a classic Lakers gold and purple, this black/white/gold colorway actually reflects the colors of Kobe’s Mamba Sports Academy (later renamed the Mamba & Mambacita Sports Foundation), a post-retirement venture that Kobe dedicated to teaching and encouraging youth through the game of basketball. Gigi Bryant’s #2 jersey is placed in gold at the heel, while  the snakeskin pattern extends into the inner lining. The photos revealed here are possibly for grade school sizing as well.

As for the ended partnership between Nike and the Kobe Bryant estate, we are certain that negotiations are ongoing, and that a lifetime contract between the two is more than likely in the works. For now, check out the photos ahead and stay tuned for release updates; these are expected to drop this Summer.

UPDATE (06/03/2021):
Vanessa Bryant has expressed disappointment that the shoes landed in the hands of the public. Full story HERE

UPDATE (05/18/2021):
More in-hand images of this commemorative Nike Kobe 6 Protro have been added here below. 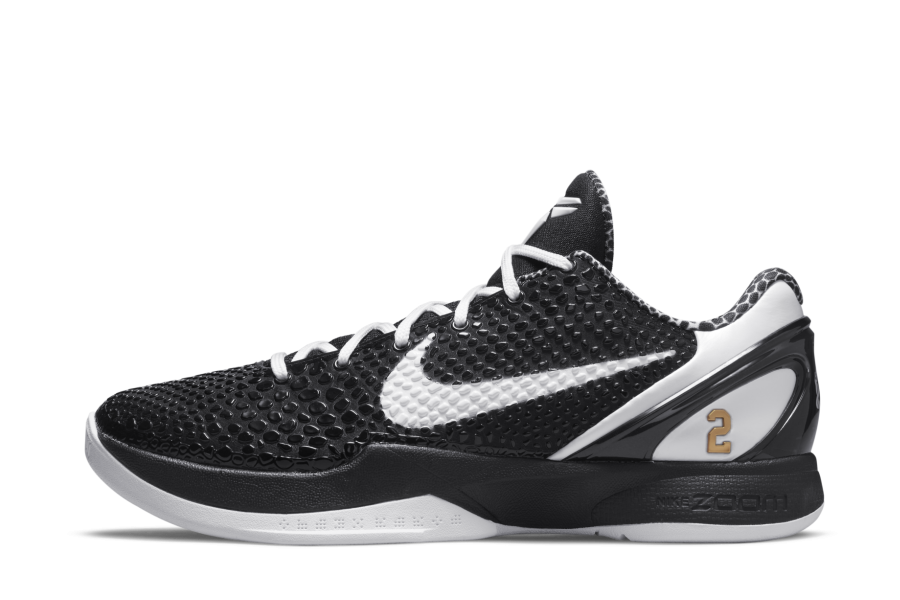 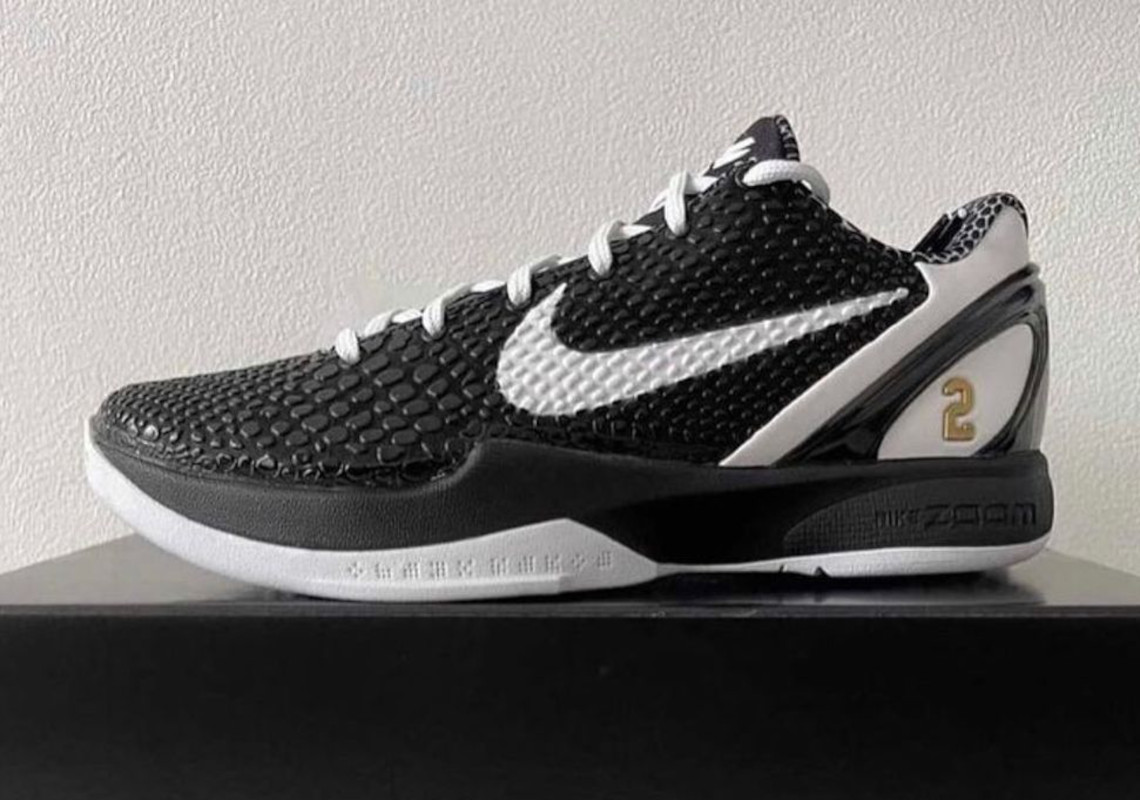 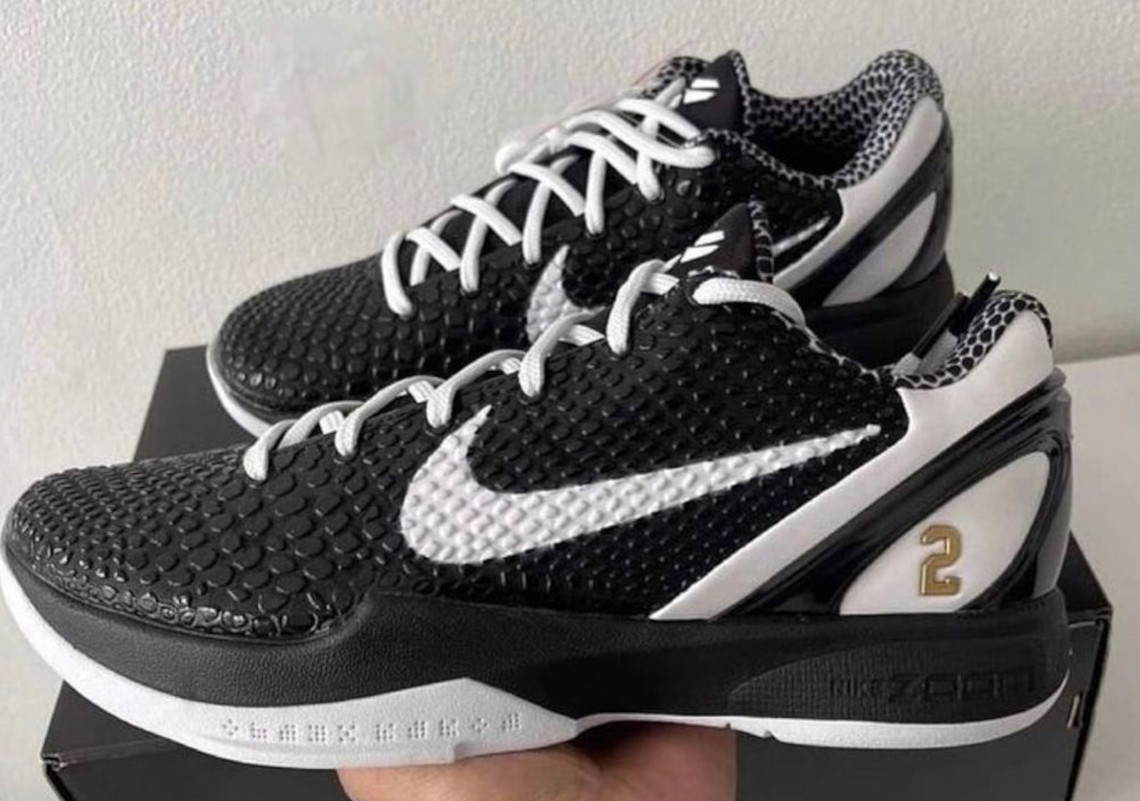 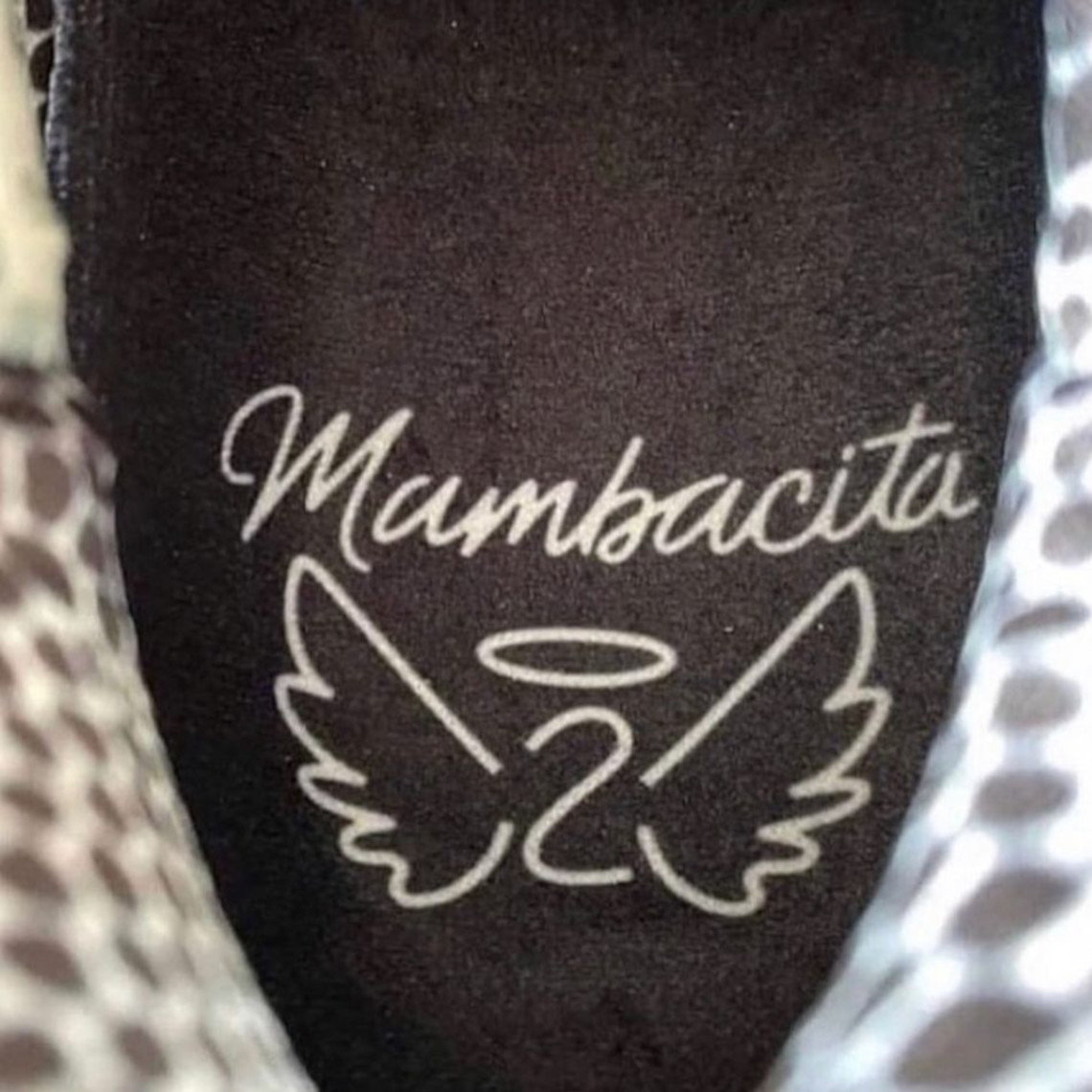 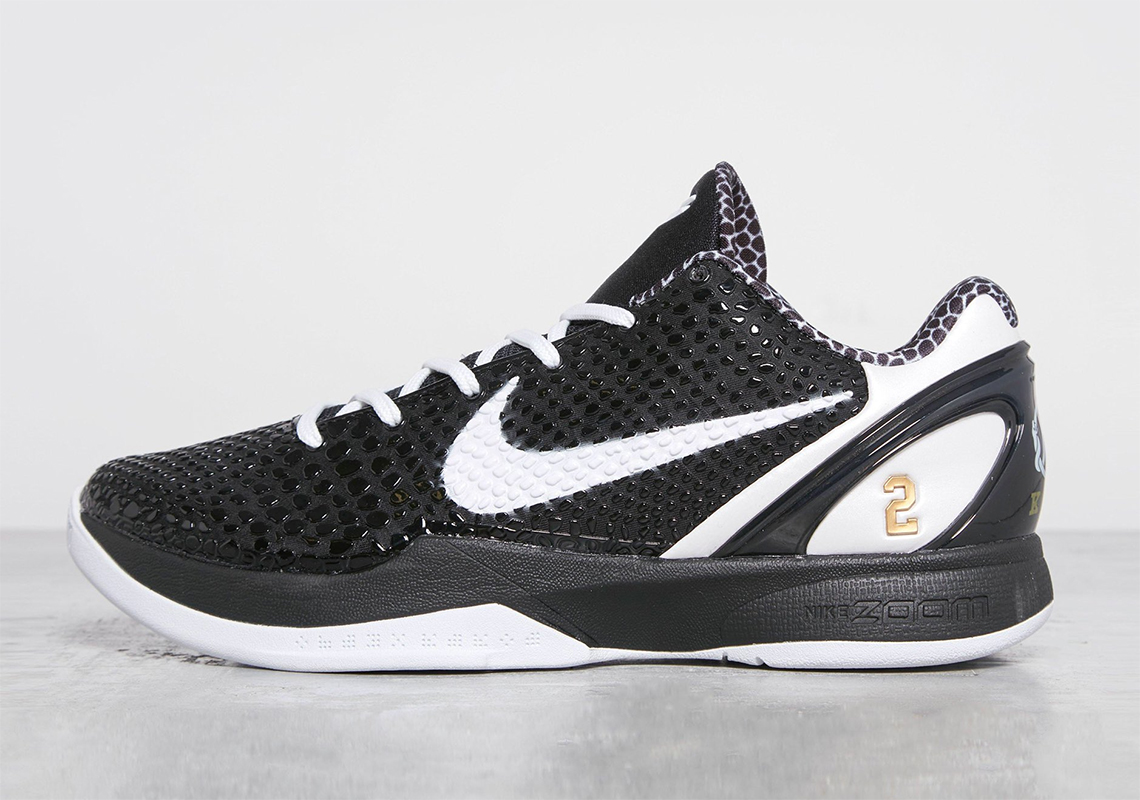 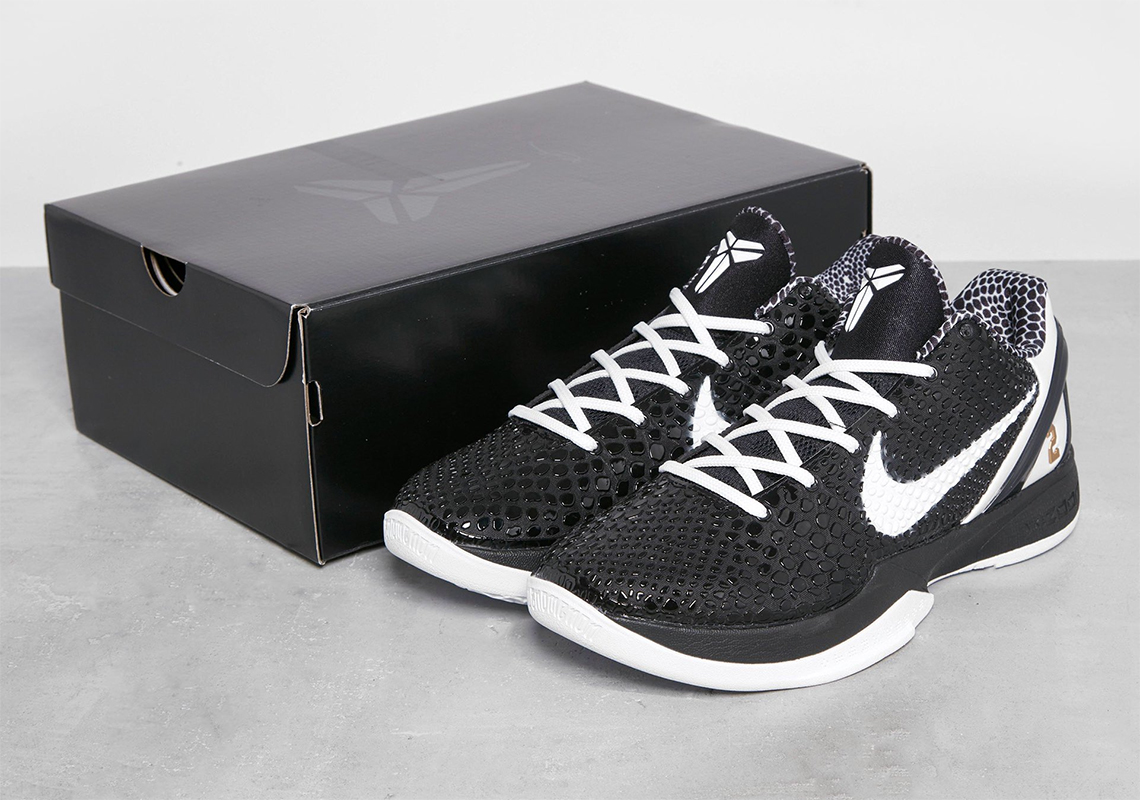 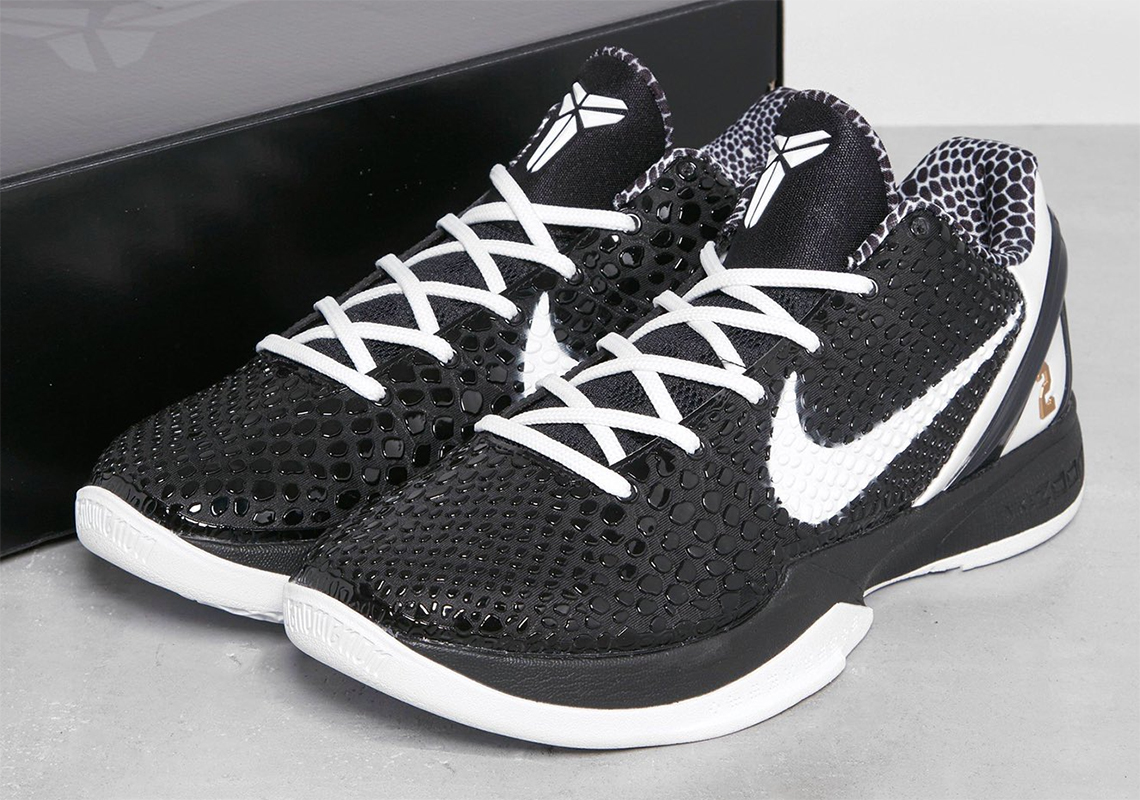 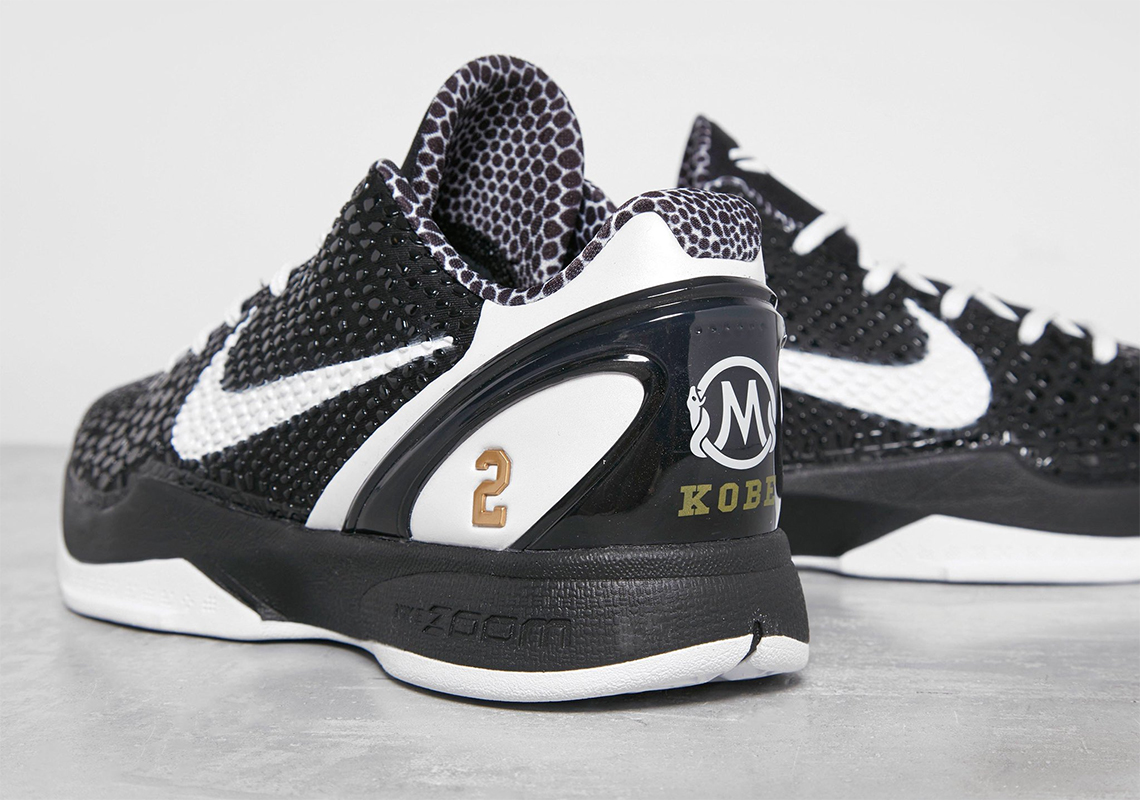 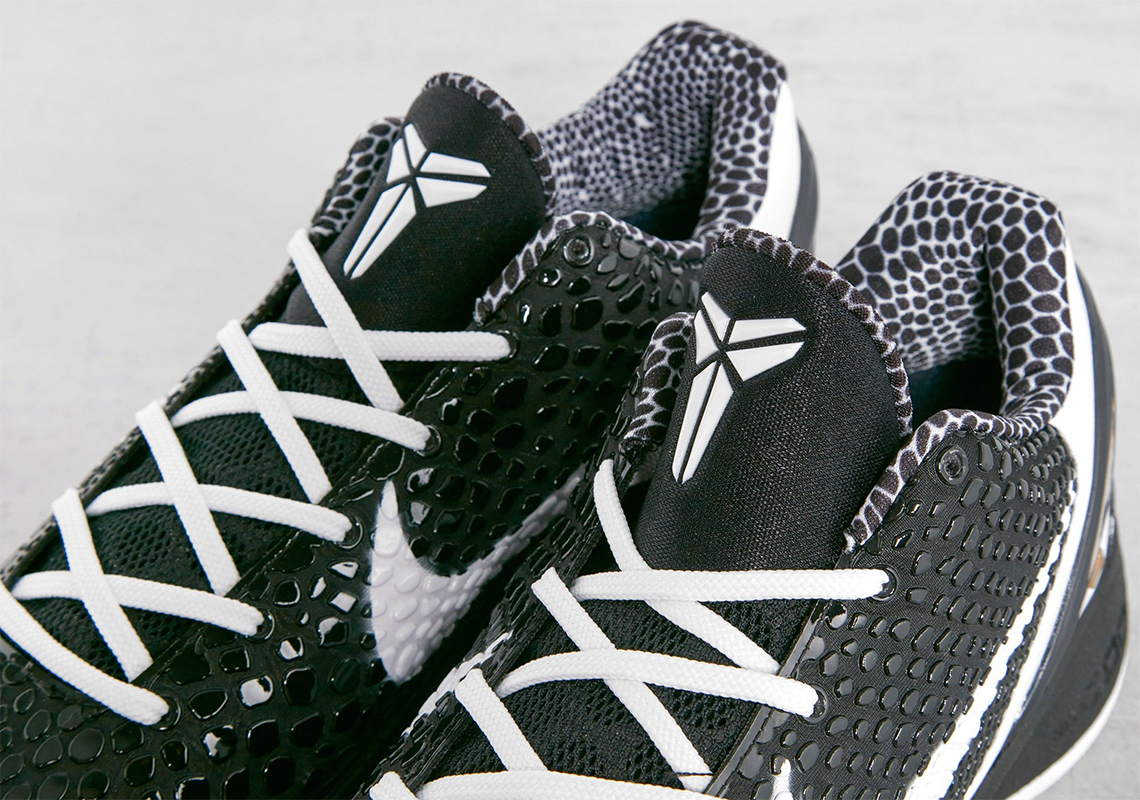