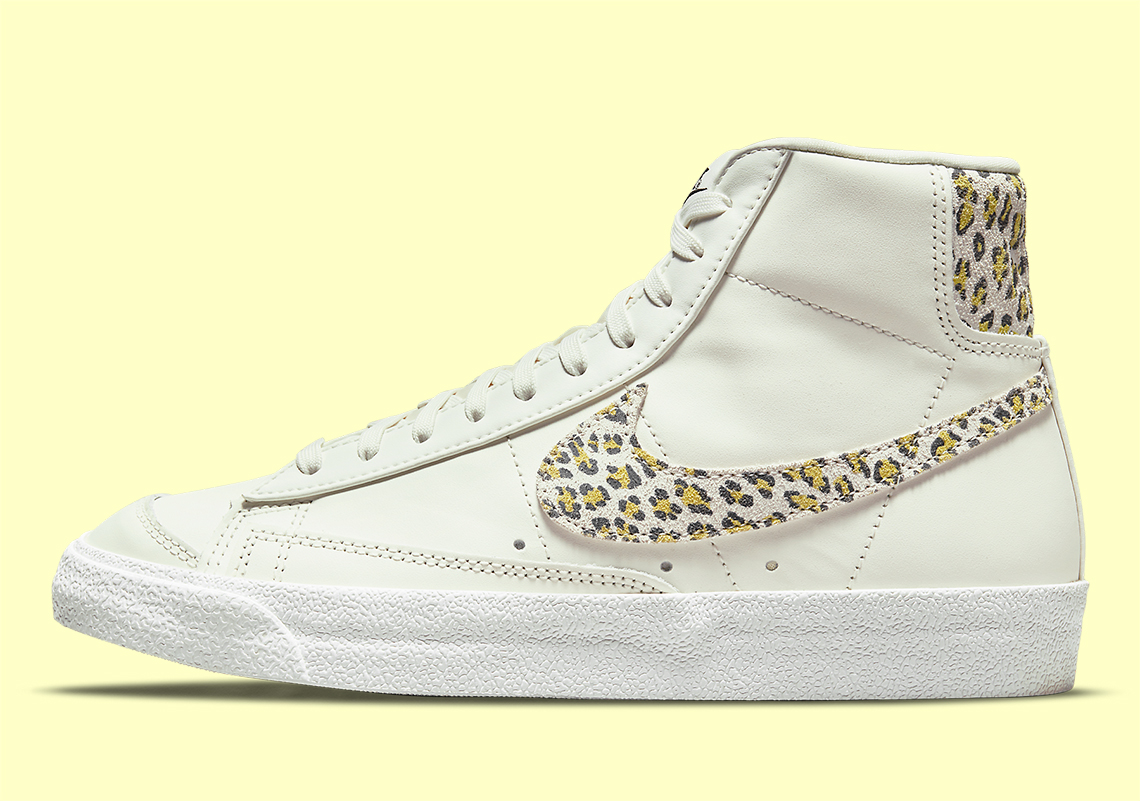 Despite being a timeless canvas, the Nike Blazer Mid has never shied away from bolder, pattern-heavy colorways. Such is the case with its upcoming as well, which harks to the Safari themes the brand is well-known for using.

But here, the pair is not anywhere close to visual exhaustion. Rather, it’s actually quite subdued, relying mostly on off-white neutrals. These shades dress from the toe cap onwards, enveloping even the lace unit and lining. This is all to set the stage for the Swoosh and heel tab, whose suede base is sublimated over with a bright, pastel-infused leopard print.

For a closer look, check out the official images below. A release is sure to hit Nike.com and select retailers very soon.

In other news, have you seen the Air Huarache Deep Magenta? 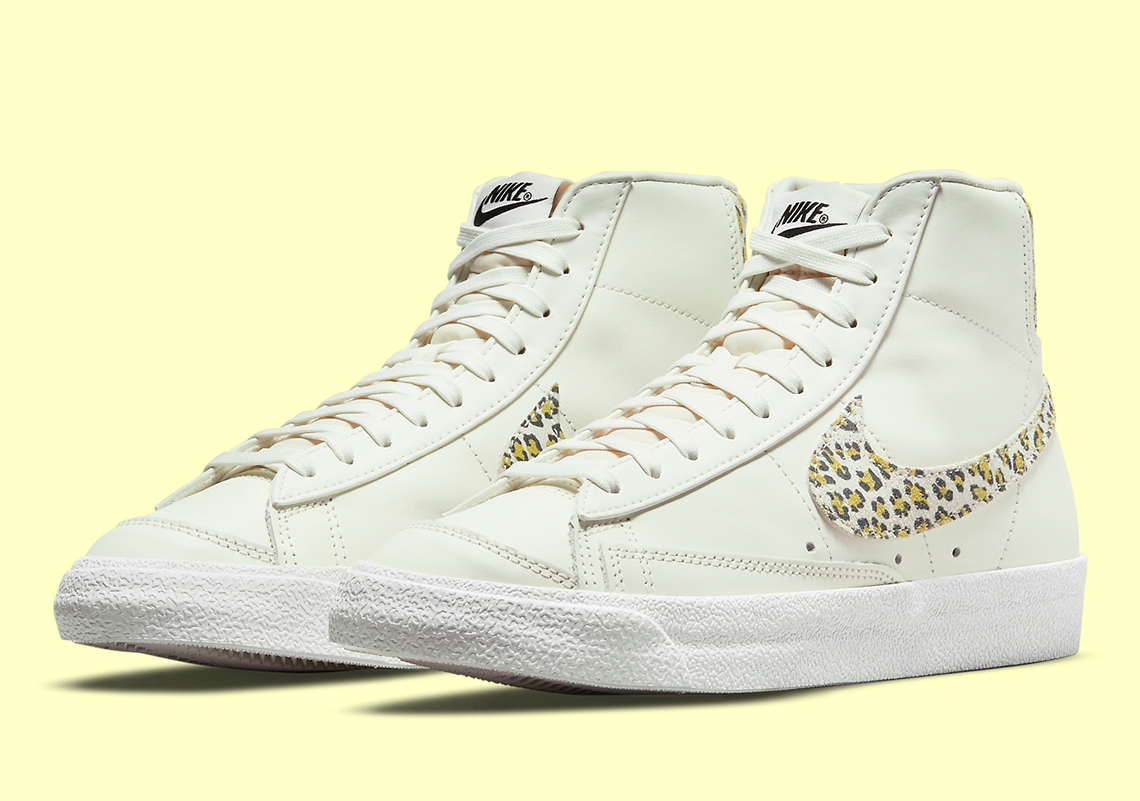 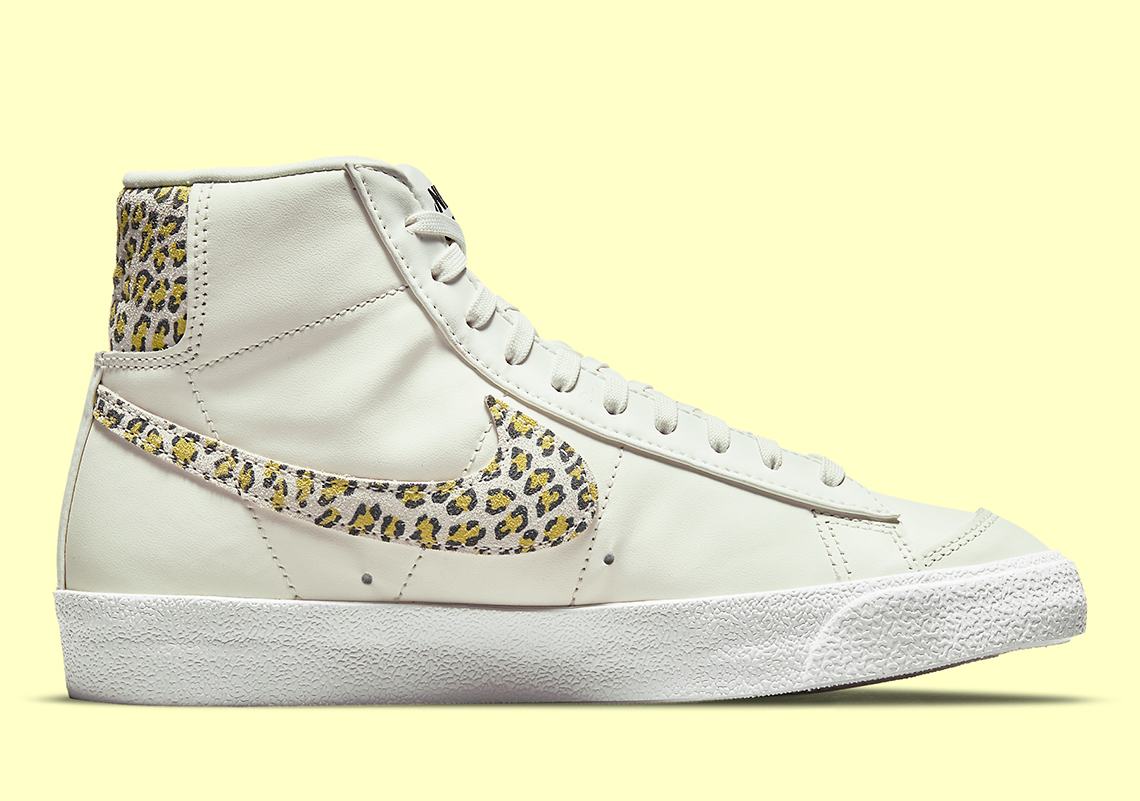 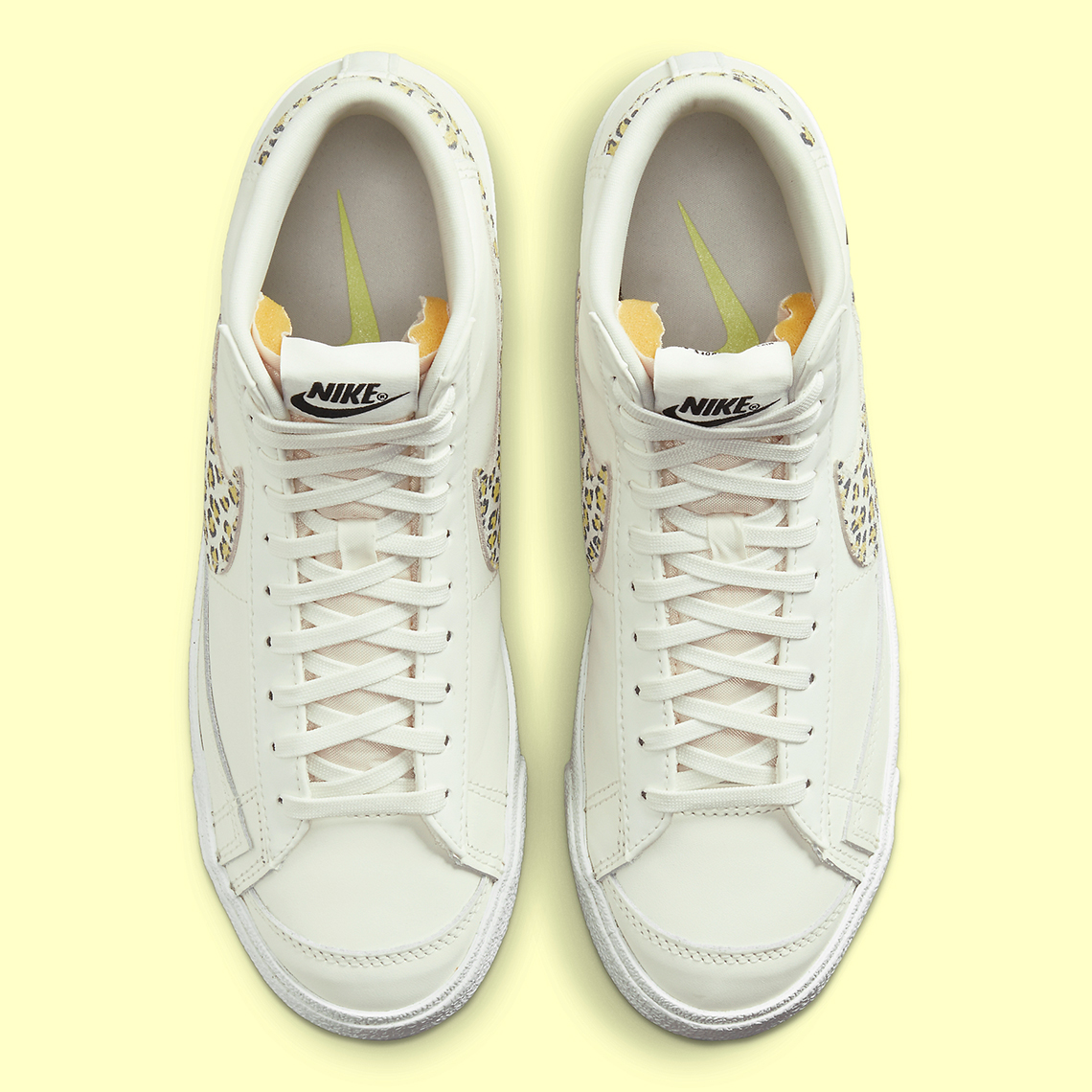 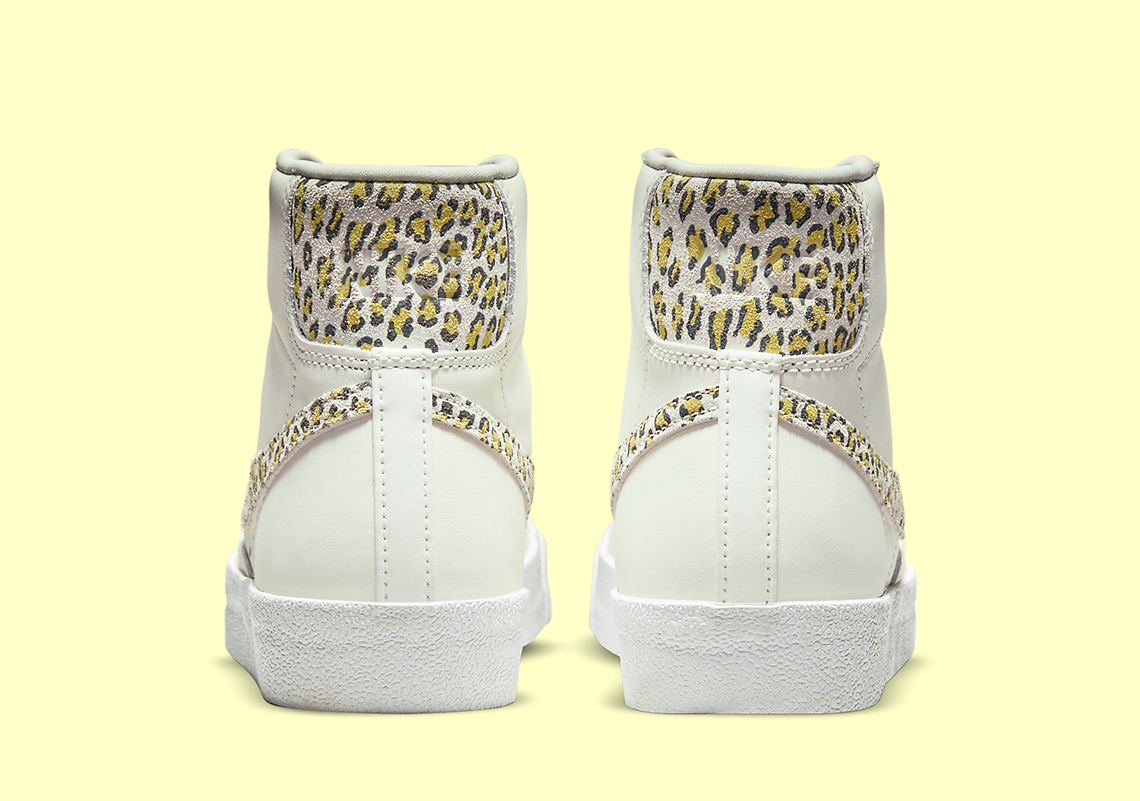 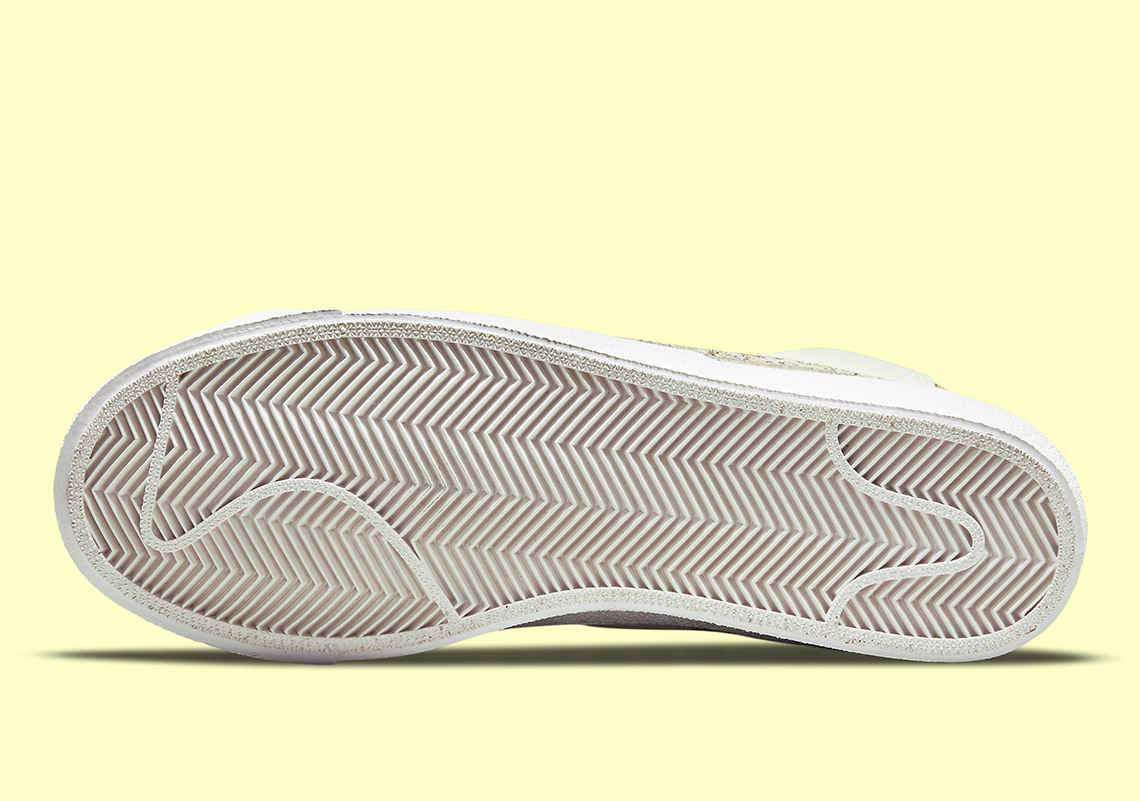 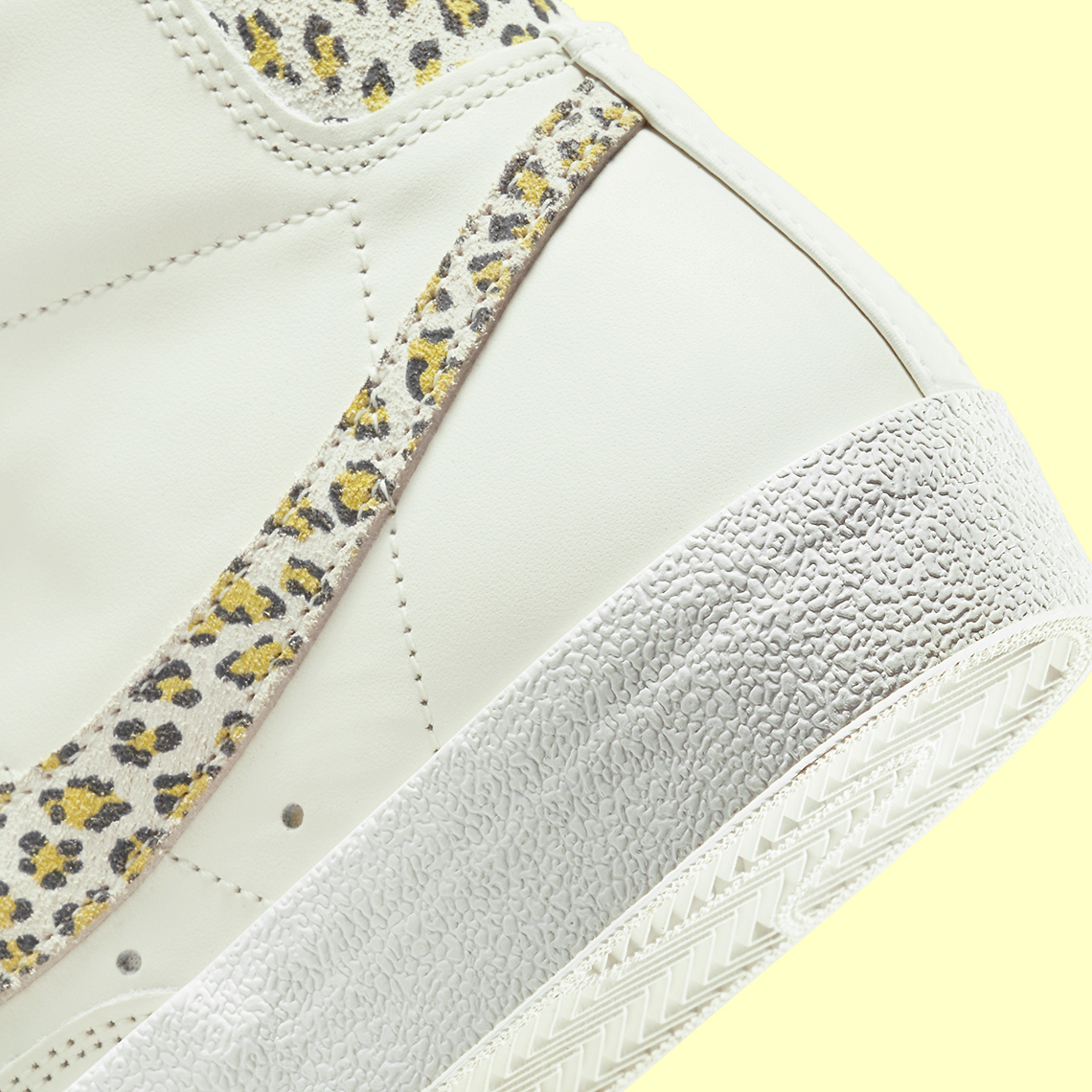 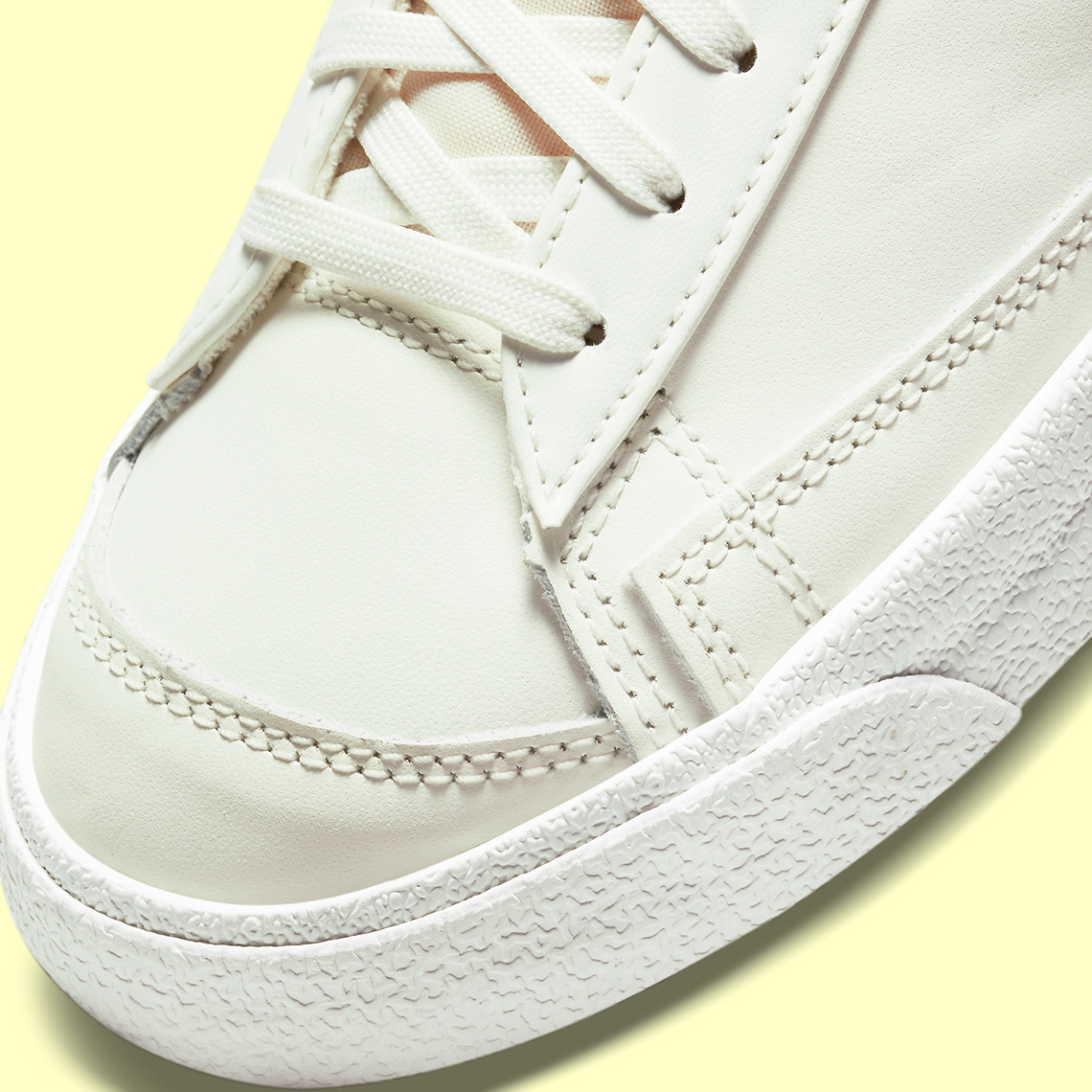