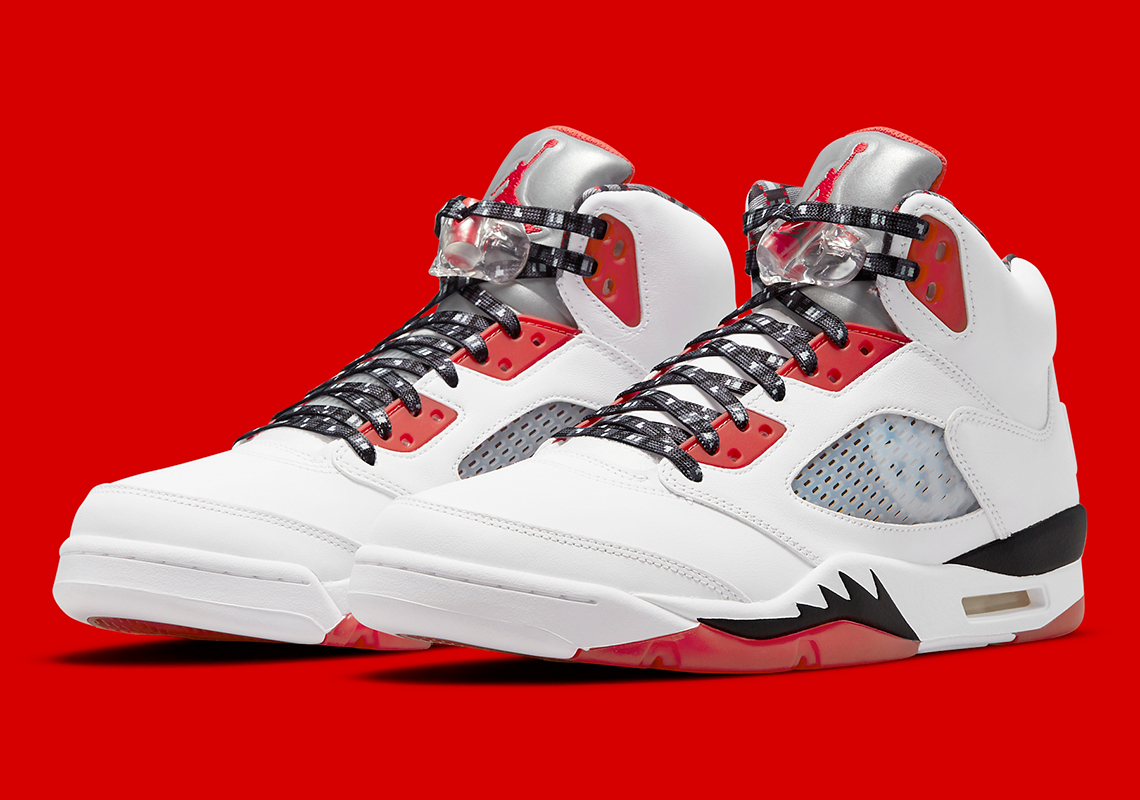 Jordan Brand returns to the Air Jordan 5 for its upcoming celebration of the annual QUAI54 streetball tradition in Paris. As part of the tradition, the Jumpman label will release a series of footwear to match this year’s design direction anchored by a combination of African design elements and Parisian flair. As seen in the previously revealed Air Jordan 35 Low, the Air Jordan 5 Quai 54 sees a legacy-friendly white/black/red colorway with the African textile pattern seen on the insoles, shoelaces, and on the heel. The QUAI54 basketball logo is tucked beneath the translucent netting on the upper. The key standout is the original “Fire Red” reflective tongue label, a tribute to the Air Jordan 5’s original selections from 1990.

With the Quai 54 festivities typically scheduled for late June, we should expect a release around that time as well. Stay tuned for release details and check out the 2021 Jordan release dates page for the latest. 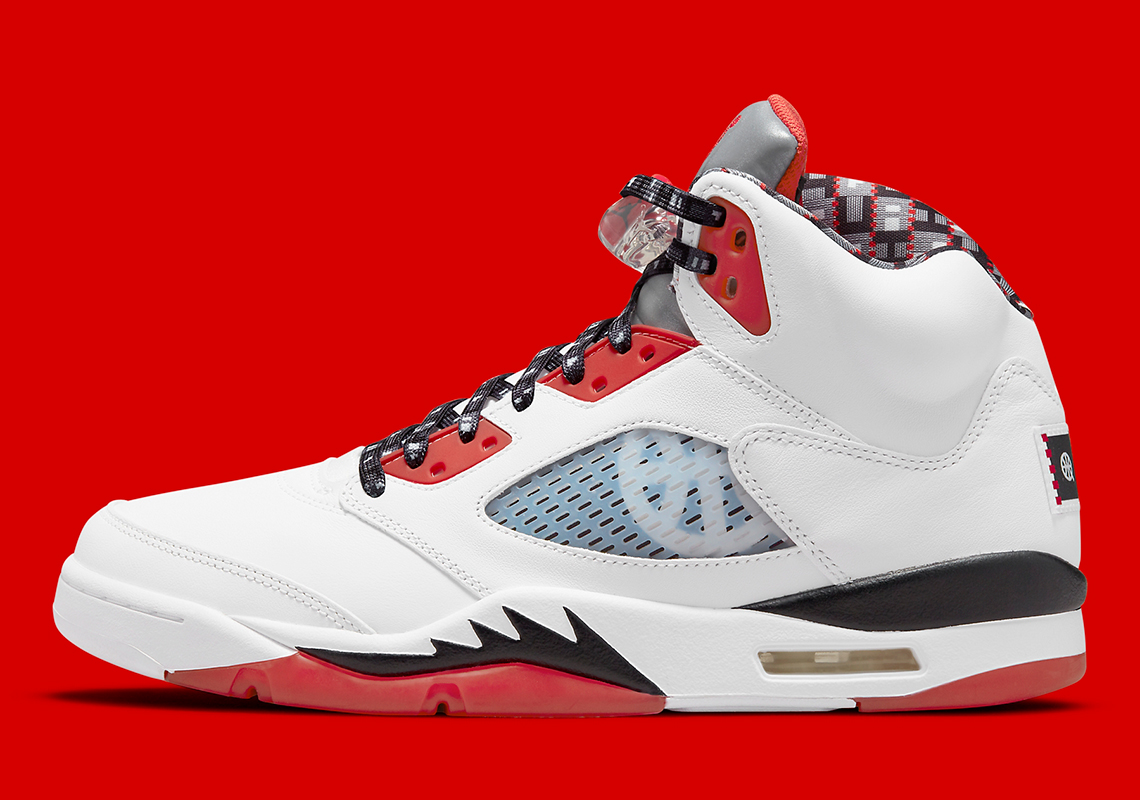 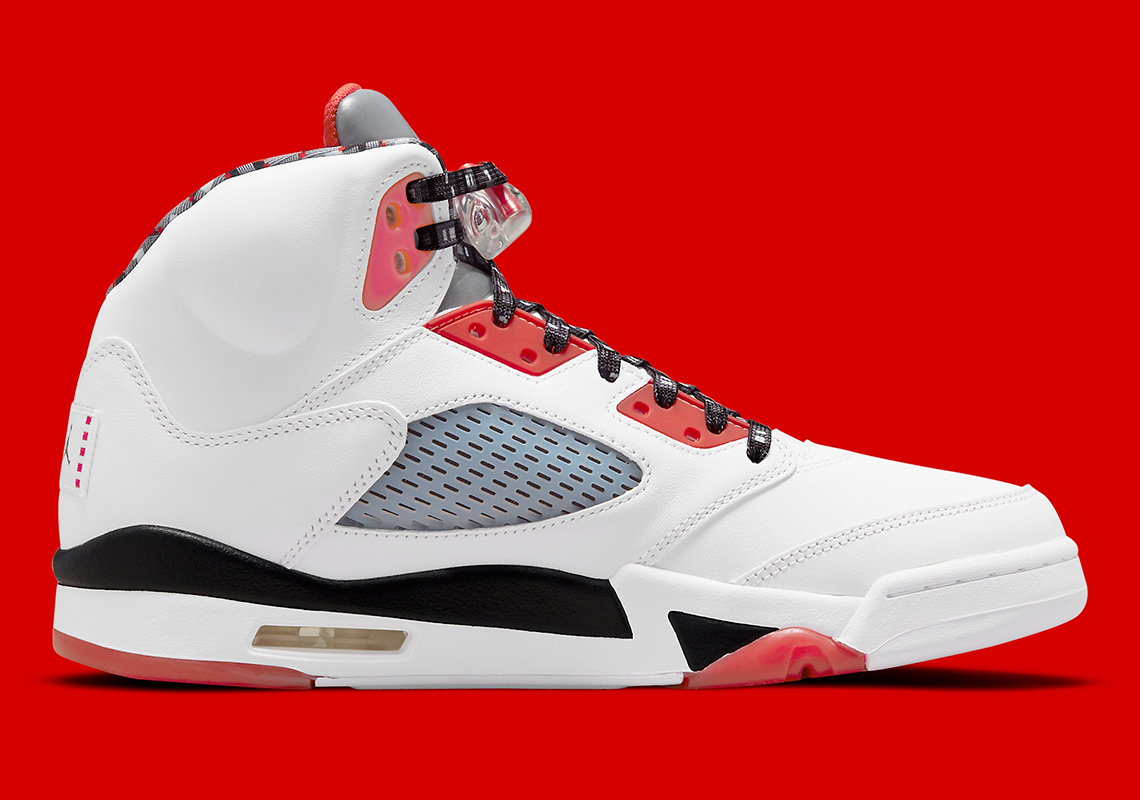 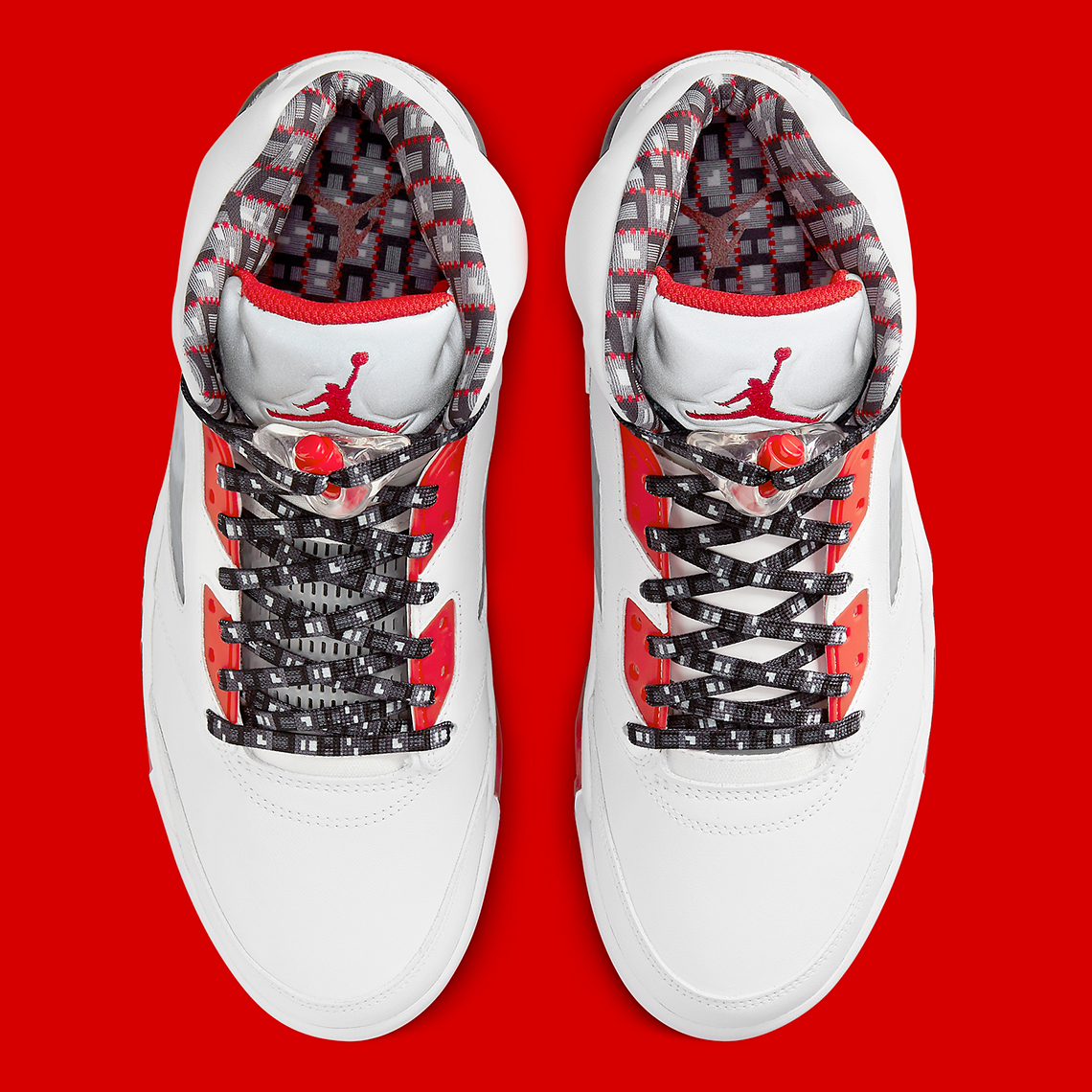 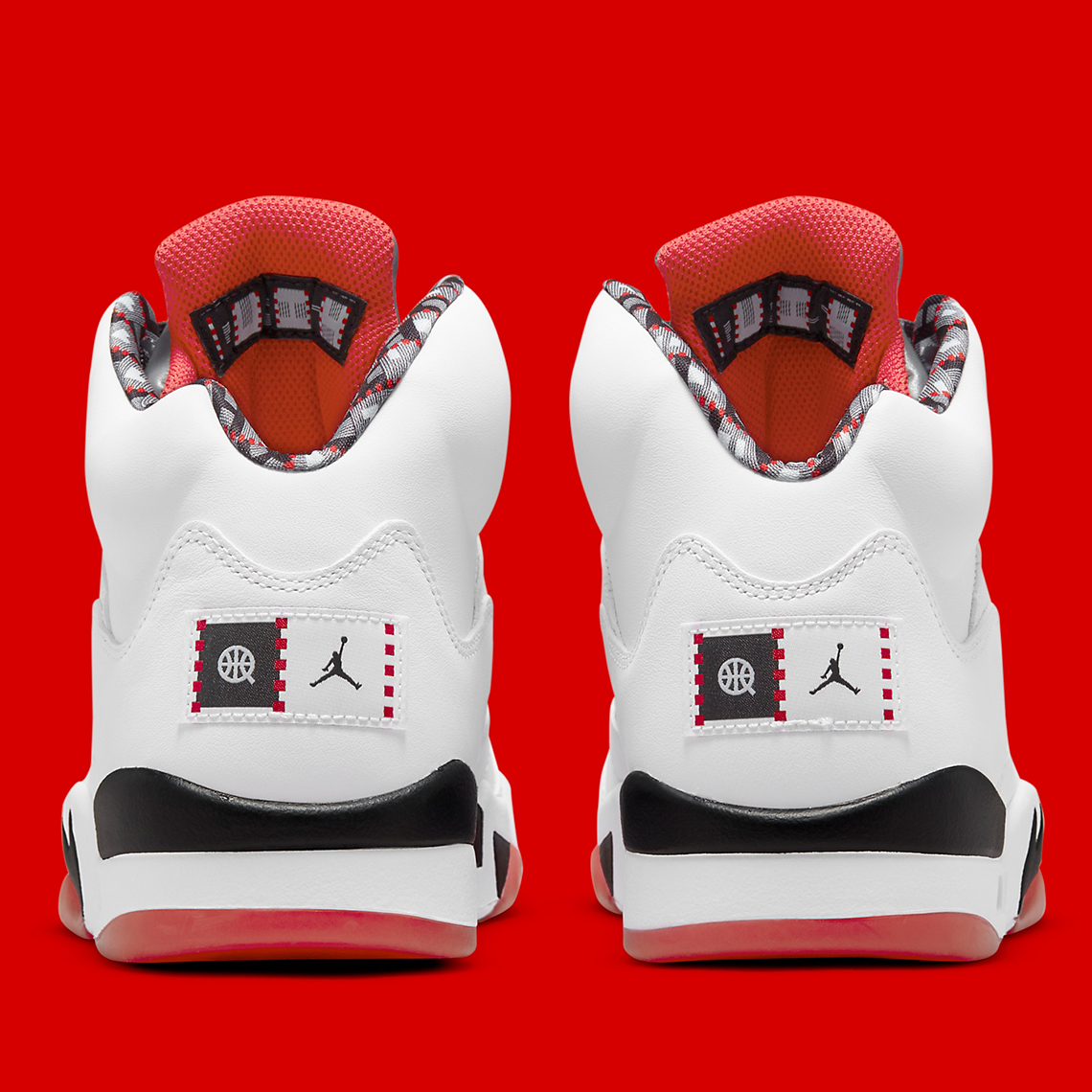 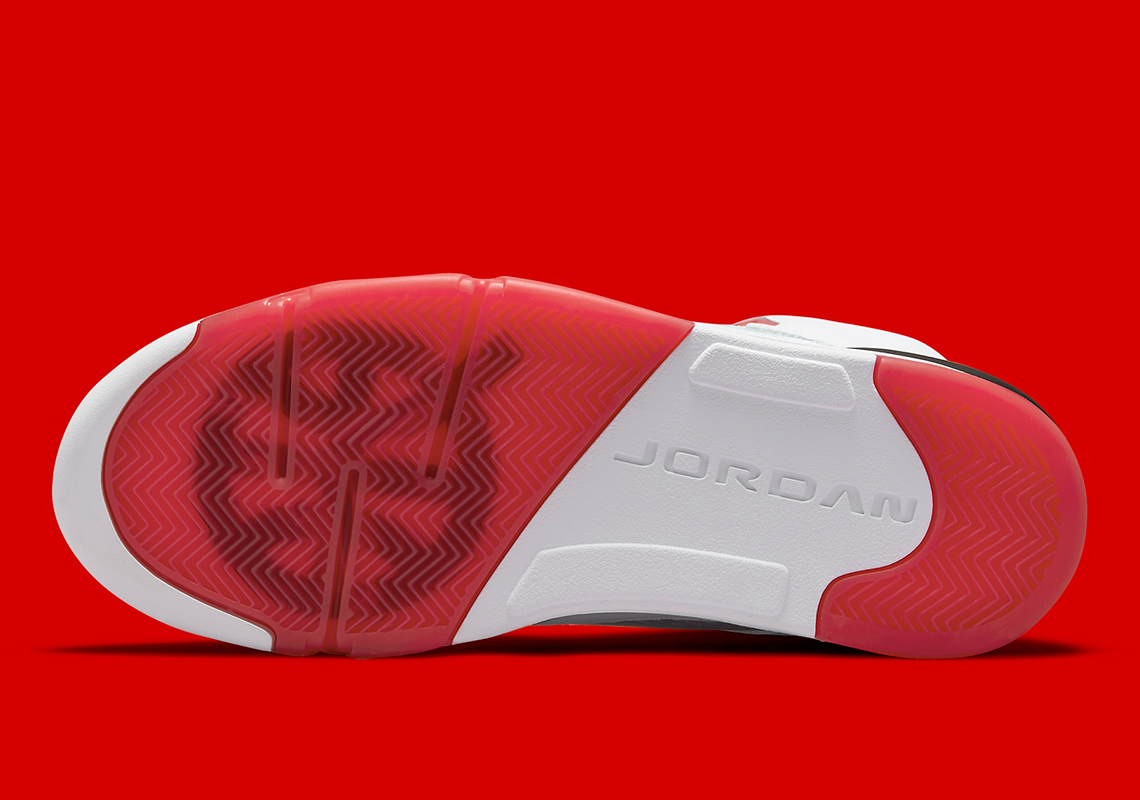 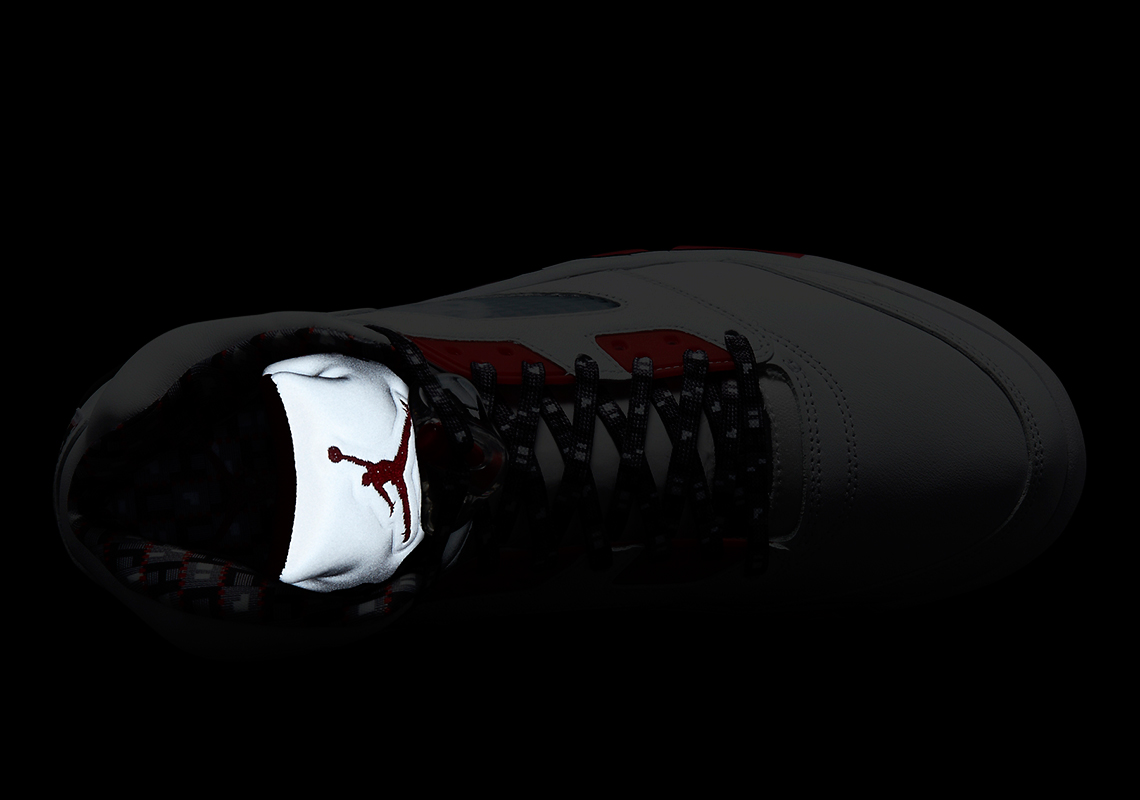 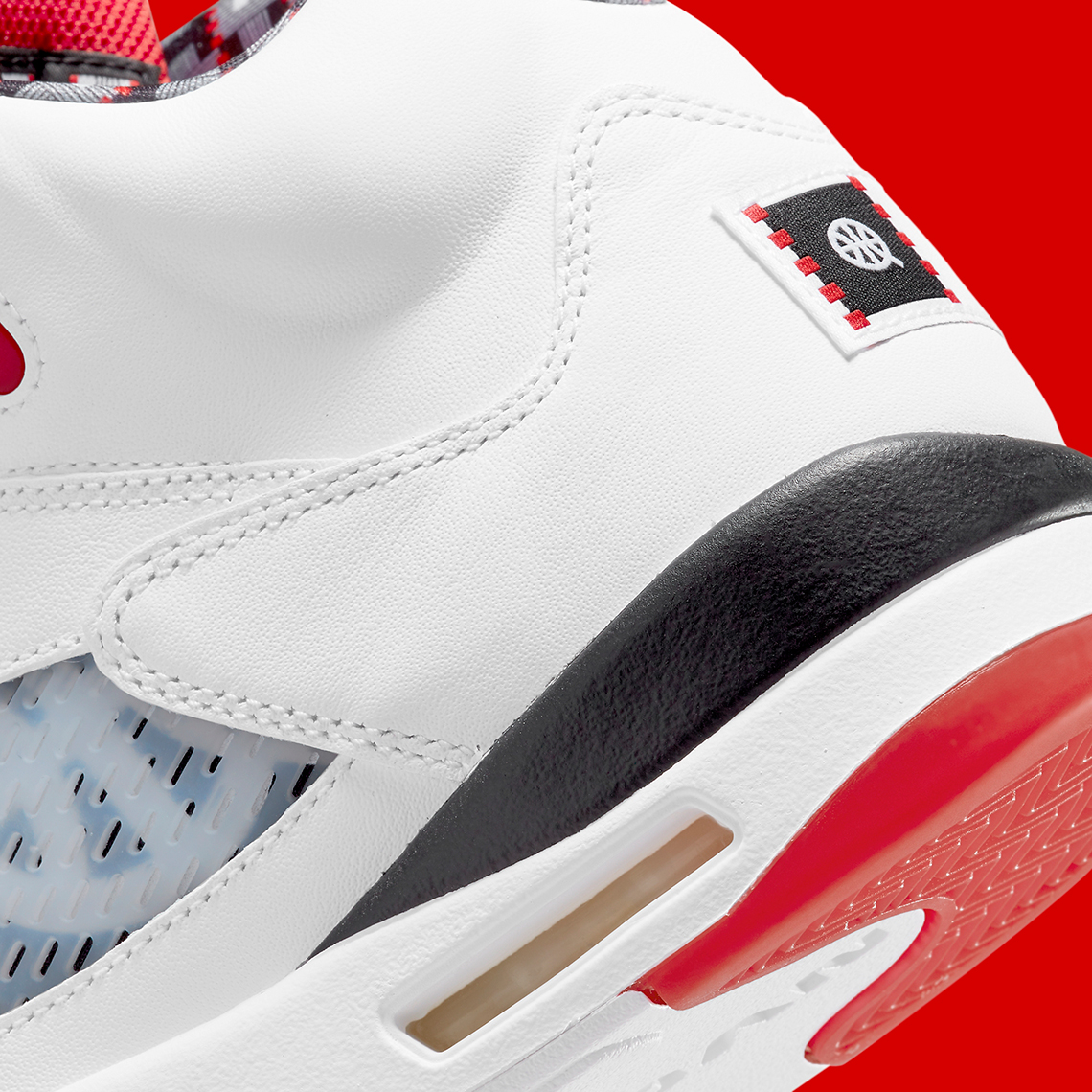 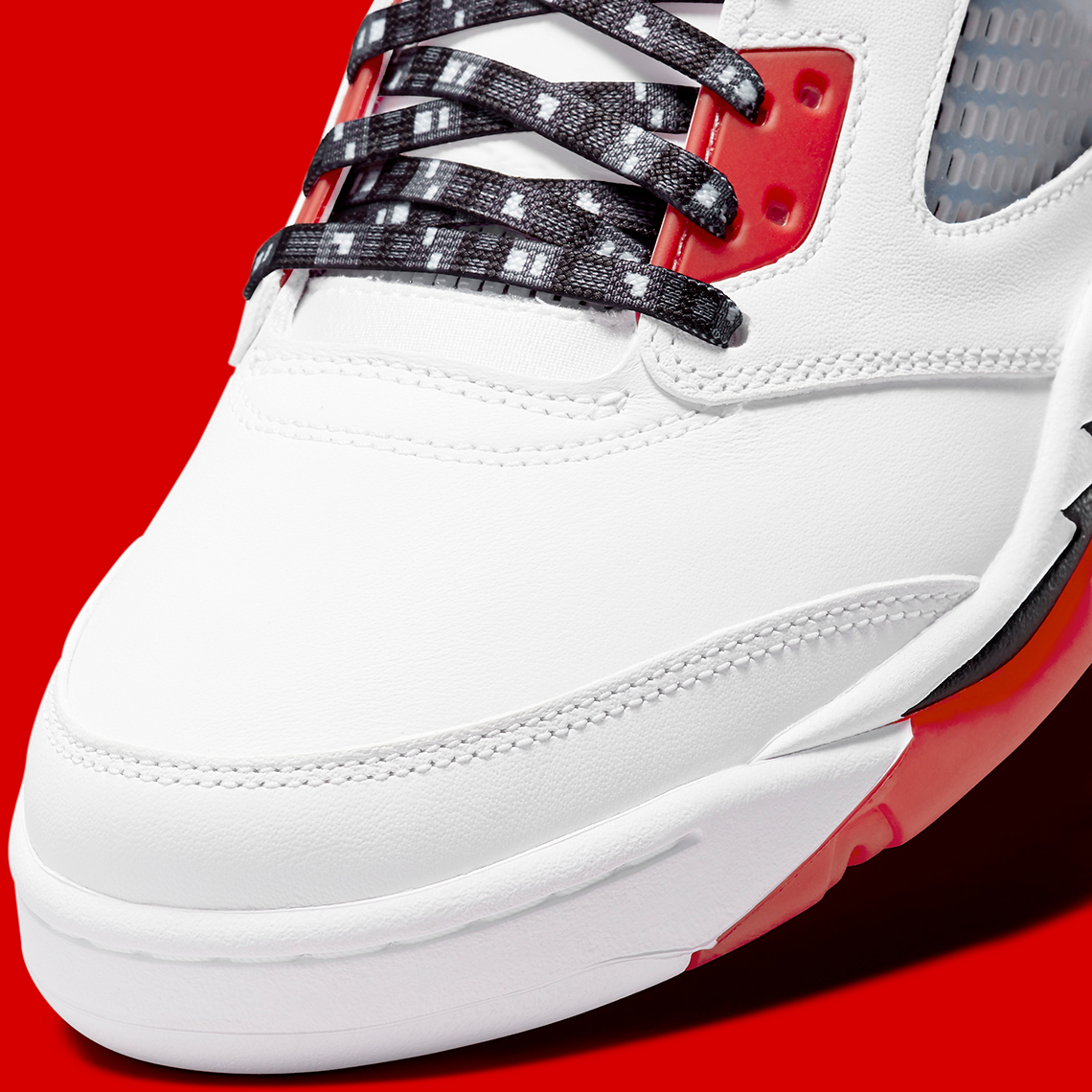