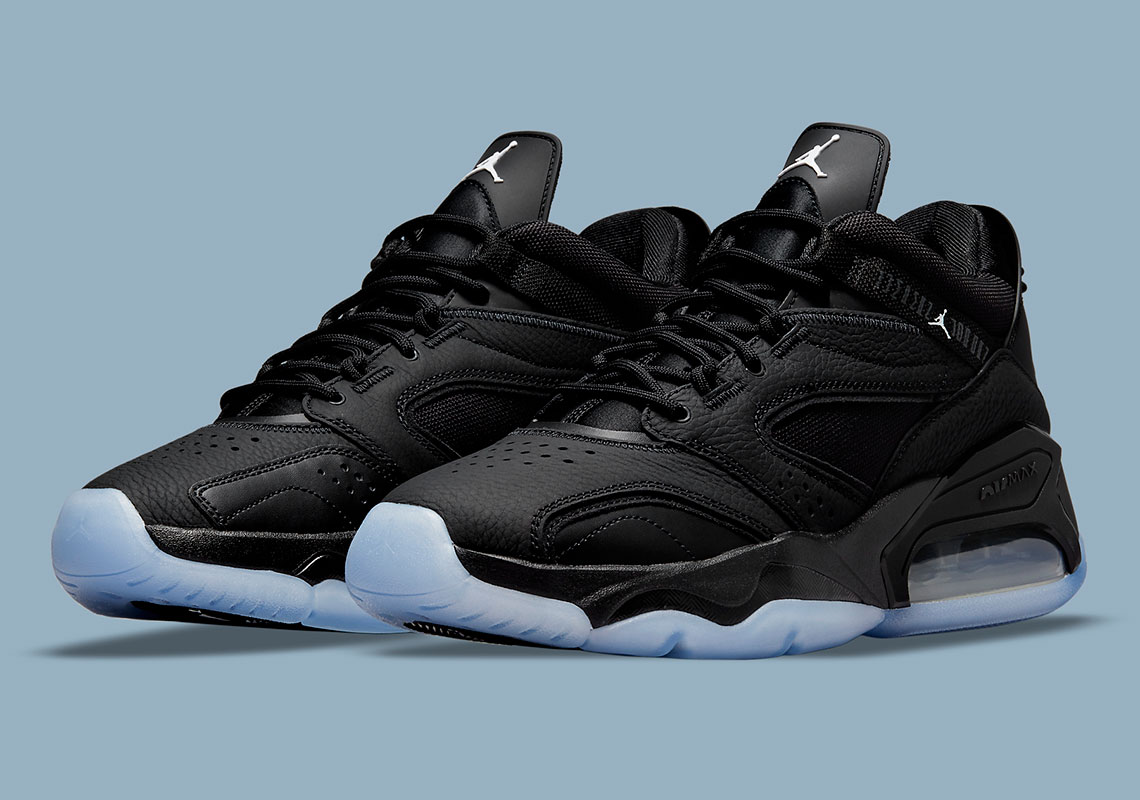 Although the Air Jordan line first comes to mind with any mention of the Jumpman, Jordan Brand has been revving up the production of their mainstay styles. Among such efforts is the creation of the Jordan Point Lane, named after MJ’s 2700 Point Lane mansion. Not only has the model taken cues from both the Air Jordan and Nike Air Max lines but has also been seen in colorways that allude to a handful of iconic AJ offerings. Besides the “Infrared” and “True Blue” propositions, a “Black Chrome” arrangement is also on the way for the new silhouette.

The Point Lane’s upper assumes an all-black coloring as seen on the Air Jordan 6 Low “Black Chrome.” The overlays of this pebbled leather and mesh style are reminiscent of the Air Jordan 6, while branding on the ankle and heel tab may remind one of the Air Jordan 11 and Air Jordan 3, respectively. Perhaps the most distinguishing feature of the silhouette is the Air unit at the heel, which gives the black sole unit an original look that would’ve otherwise been almost identical to that of the AJ6. In true “Black Chrome” fashion, an icy blue outsole completes the sleek design.

Get a closer look at Point Lane below, which will hit Nike.com in the coming months.

In other Jumpman-related news, a trendy mustard-colored Air Jordan 1 Low is on the way. 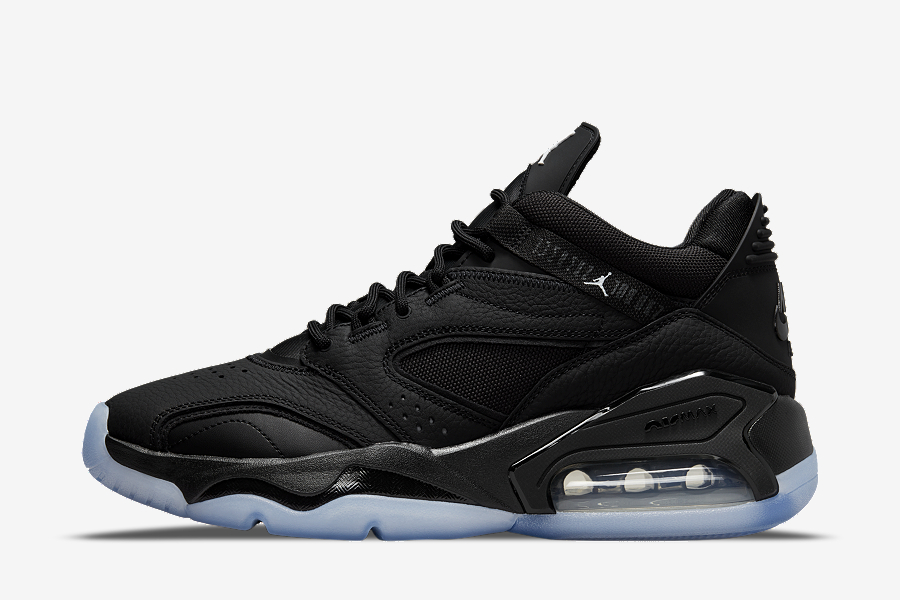 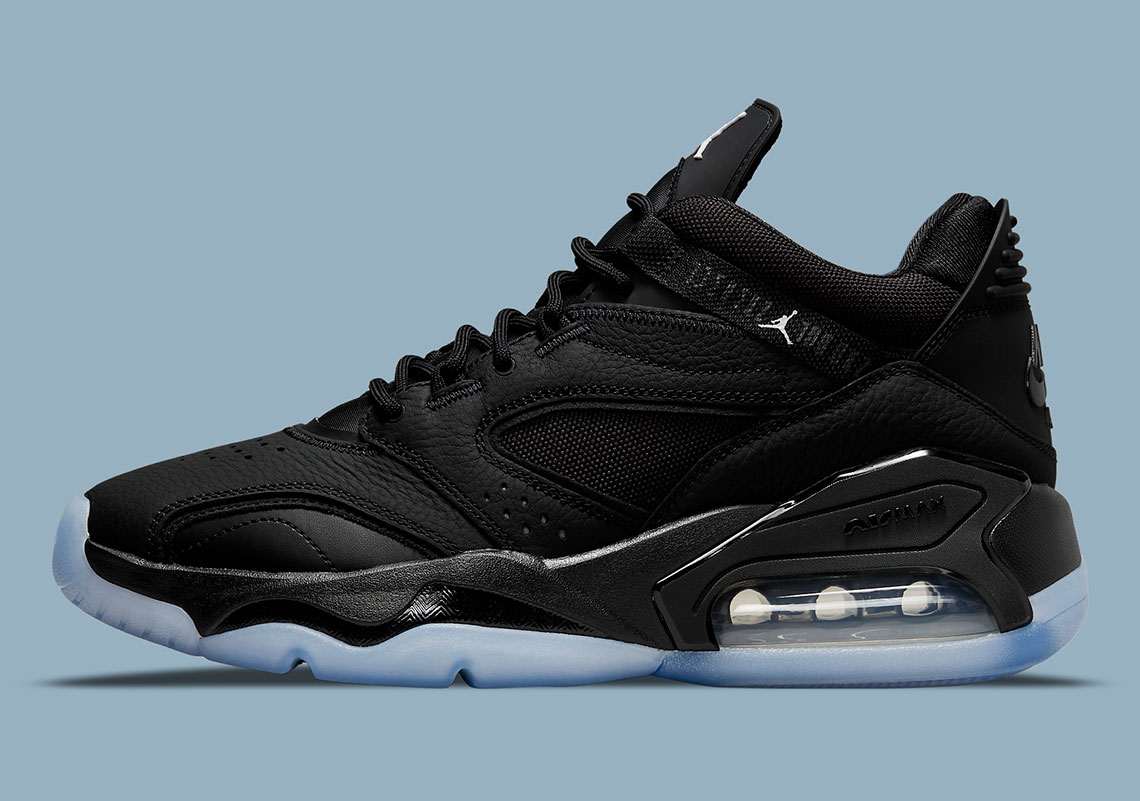 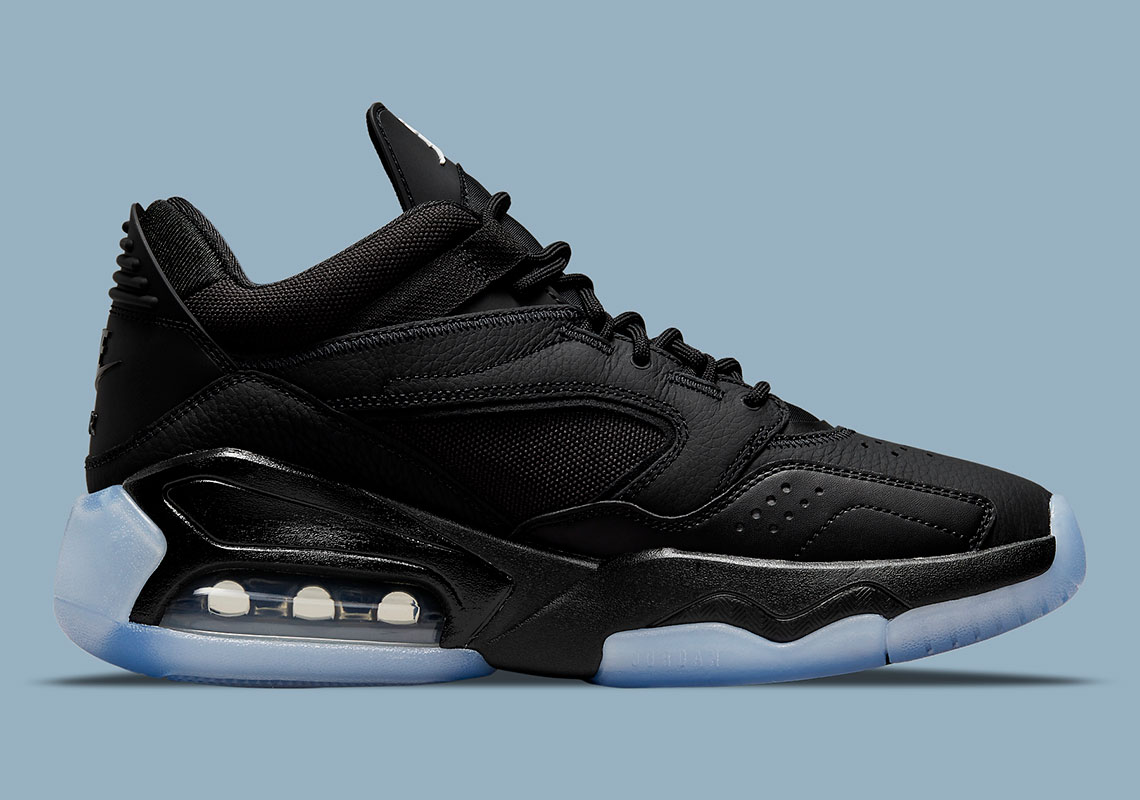 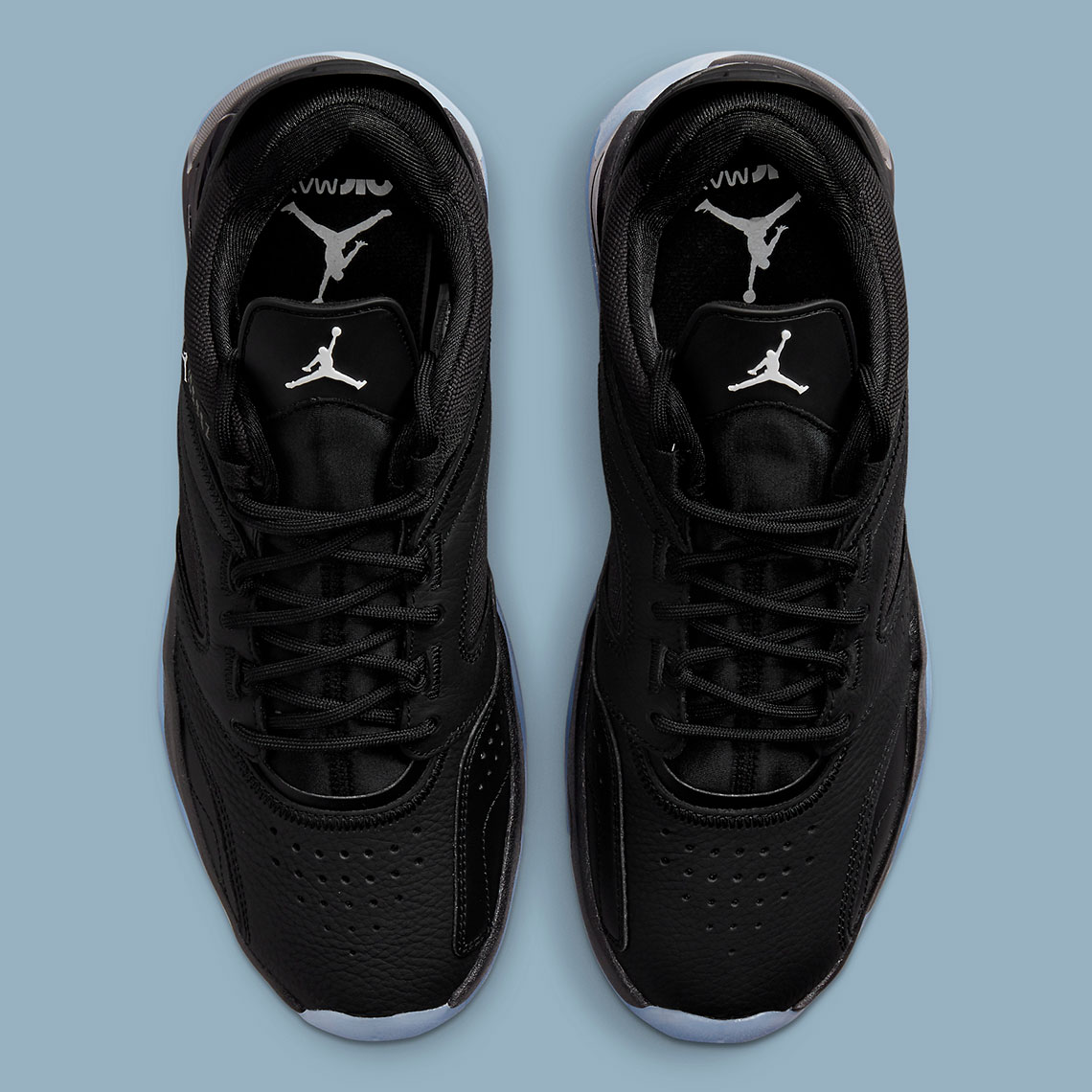 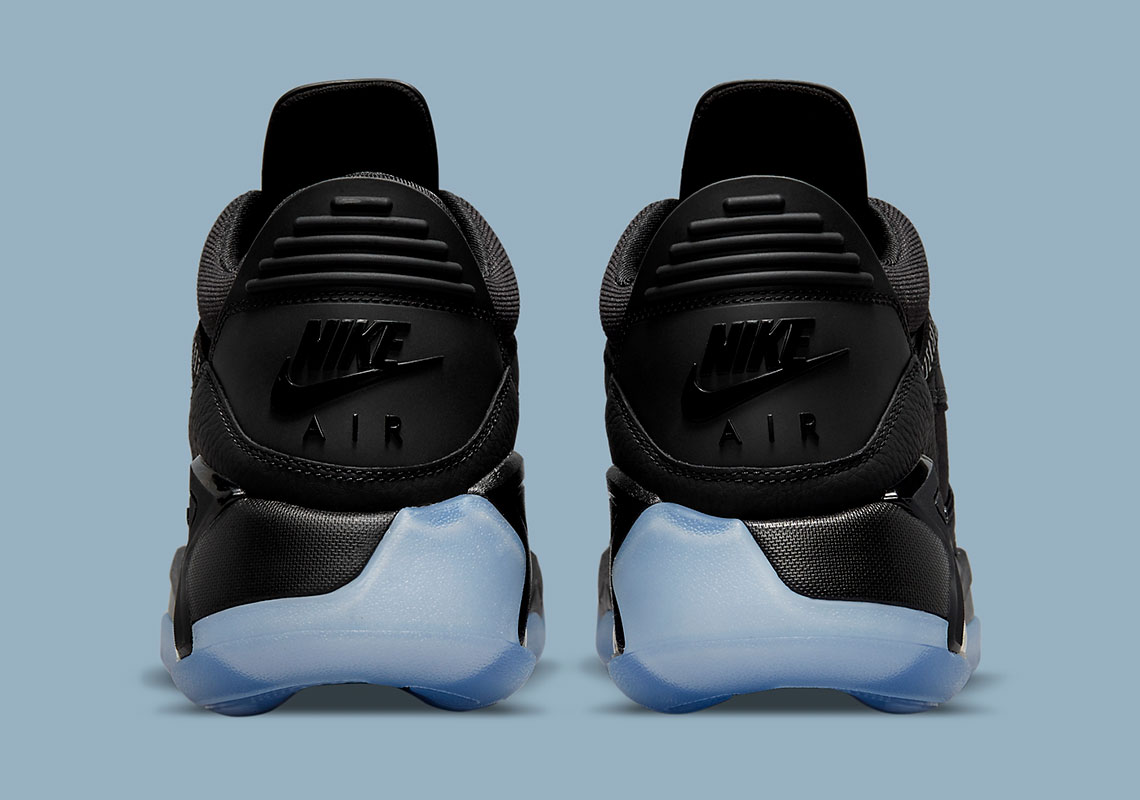 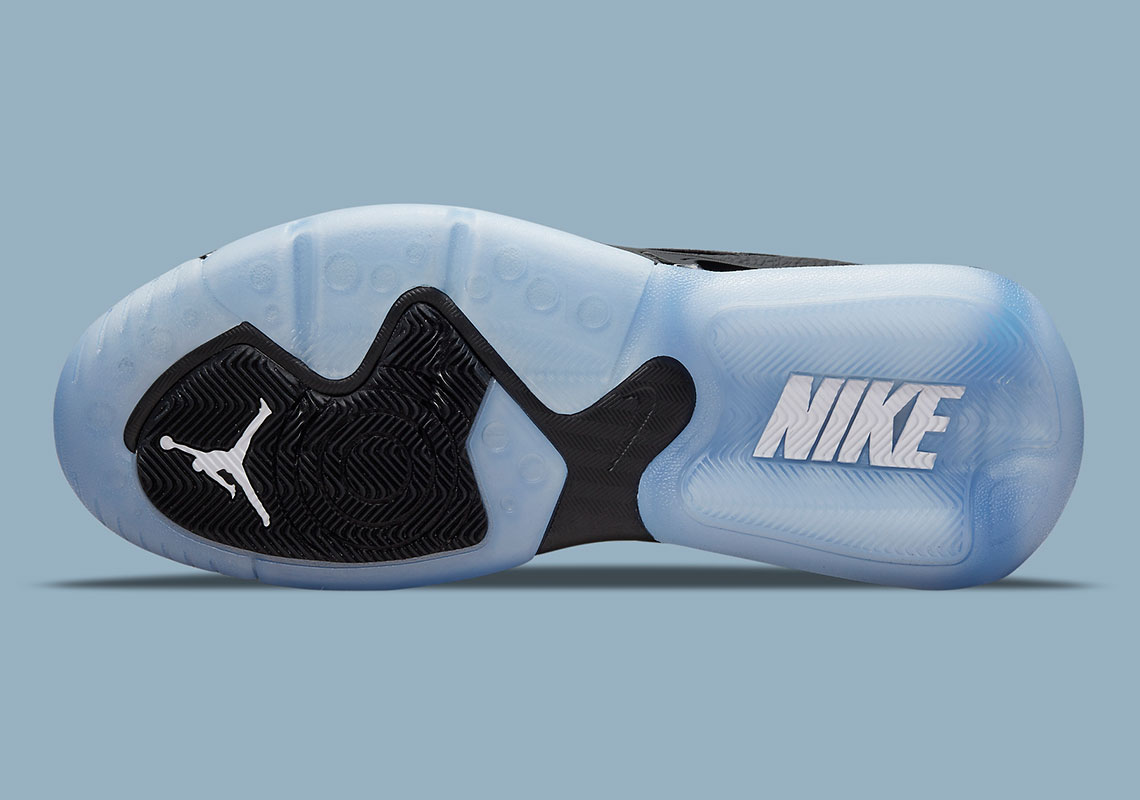 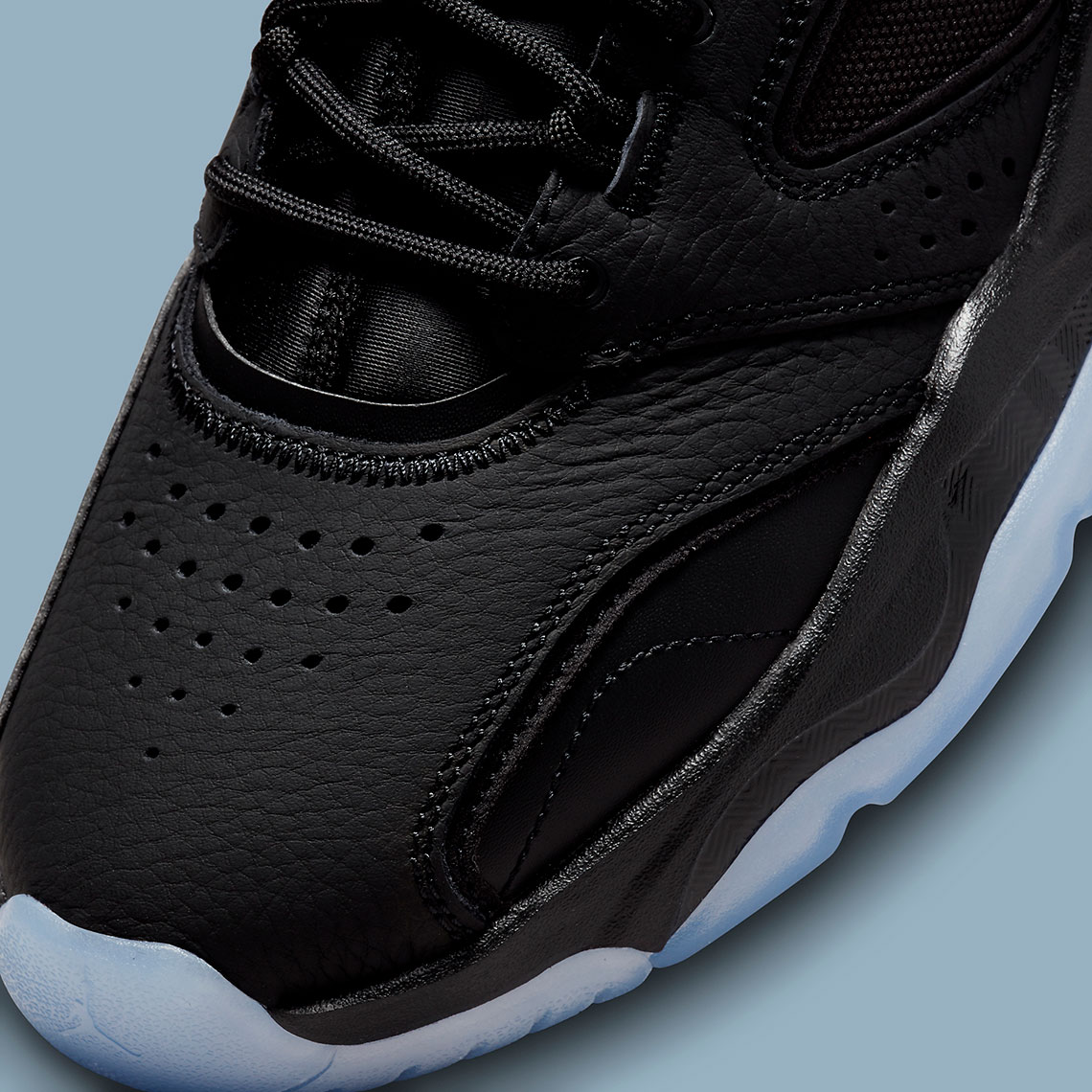 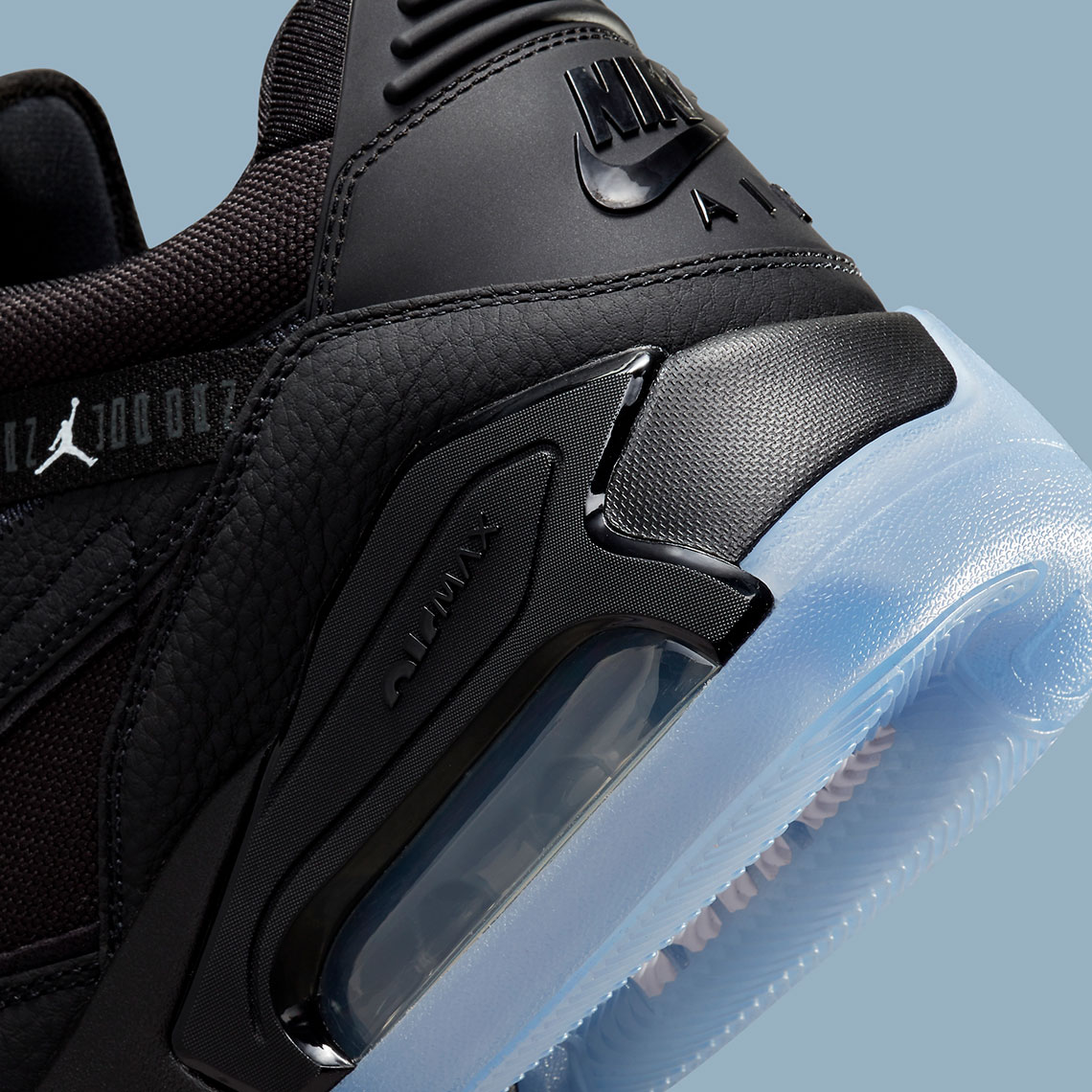