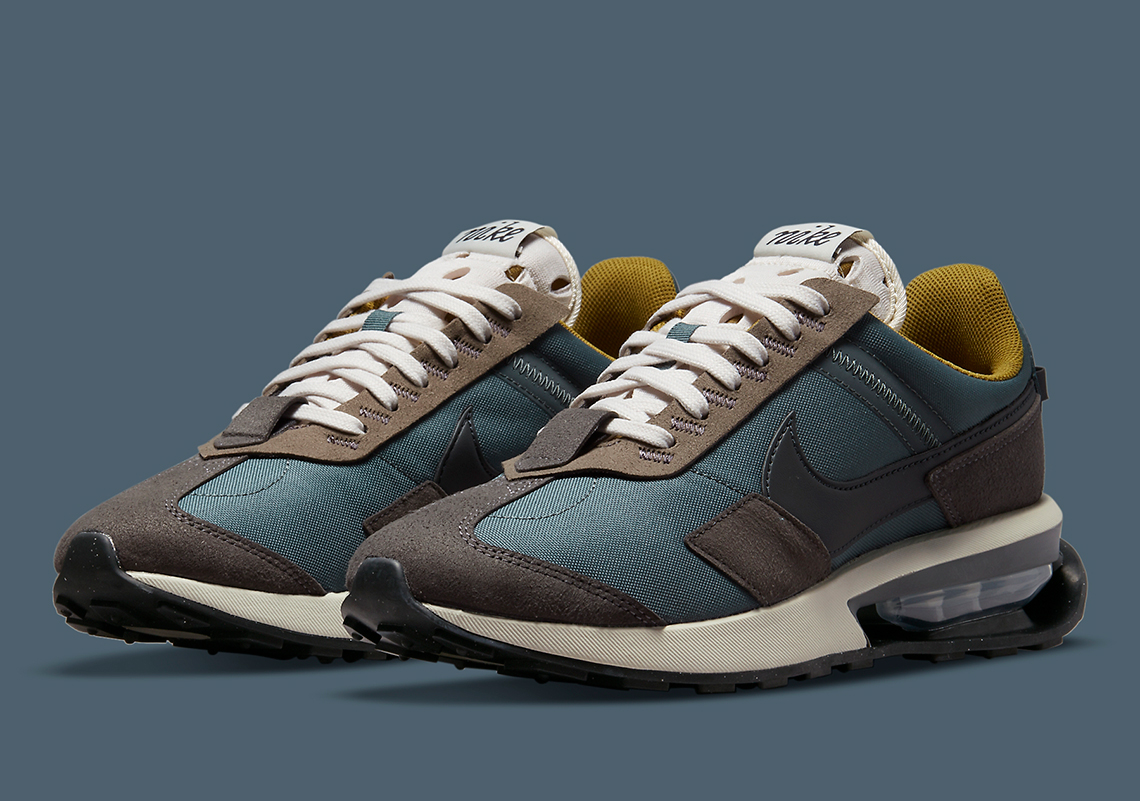 As the sirens kicked off Air Max Day earlier in the year, we were greeted by much more than the Air Max 90 and its many showings. Some would argue the Air Max Pre-Day stole the show, as it provided something fresh in all senses of the word. And after its inaugural colorways, the silhouette shows no signs of slowing down, offering a muted, earth tone dressed colorway just a season before Fall.

Though relatively colorful through its construction, the pair keeps its tooling rather subdued. Sail midsole walls are contrasted by blacked out rubbers underfoot, while a similarly neutral Air Unit cushions behind. Above, the base starts with a somewhat lackluster shade of green, which is then dressed with brown overlays, navy Swooshes. A white lace unit is sandwiched between, finishing adjacent to a lining brandished with dark gold.

For a closer look, peer below at the official images. Sizes should hit Nike.com and select retailers soon.

In other news, have you seen the Air Max 97 South Beach? 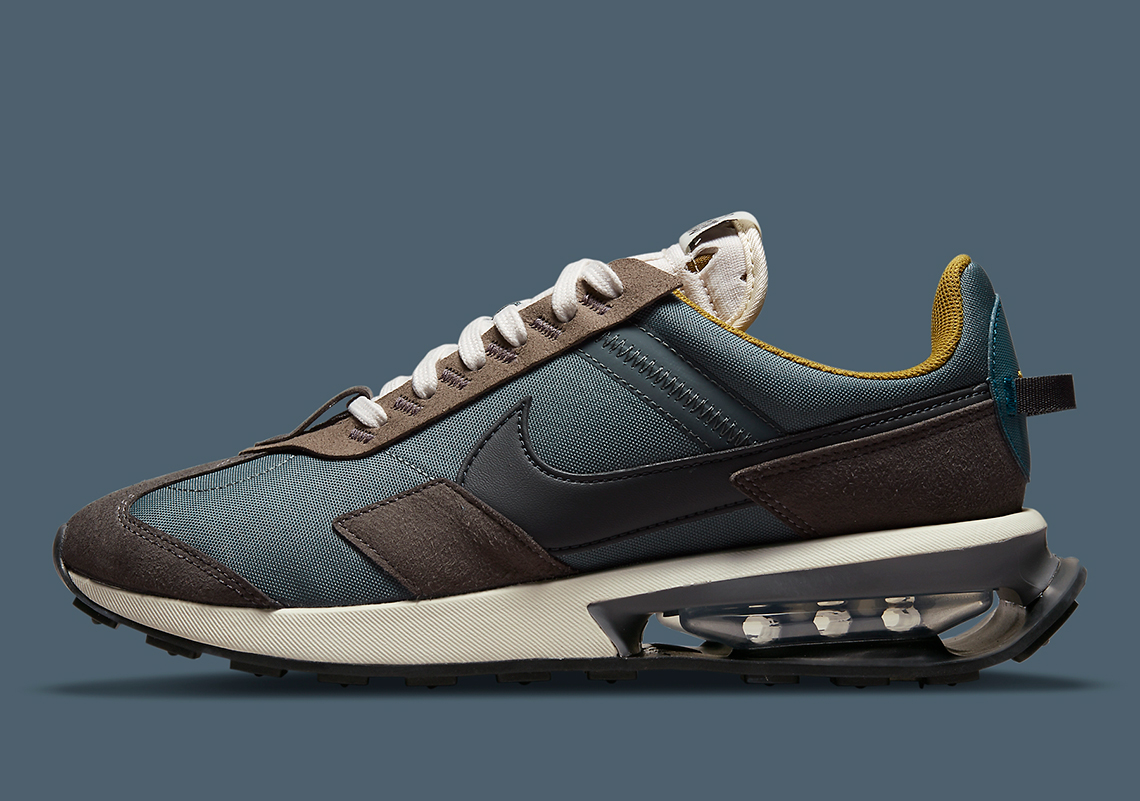 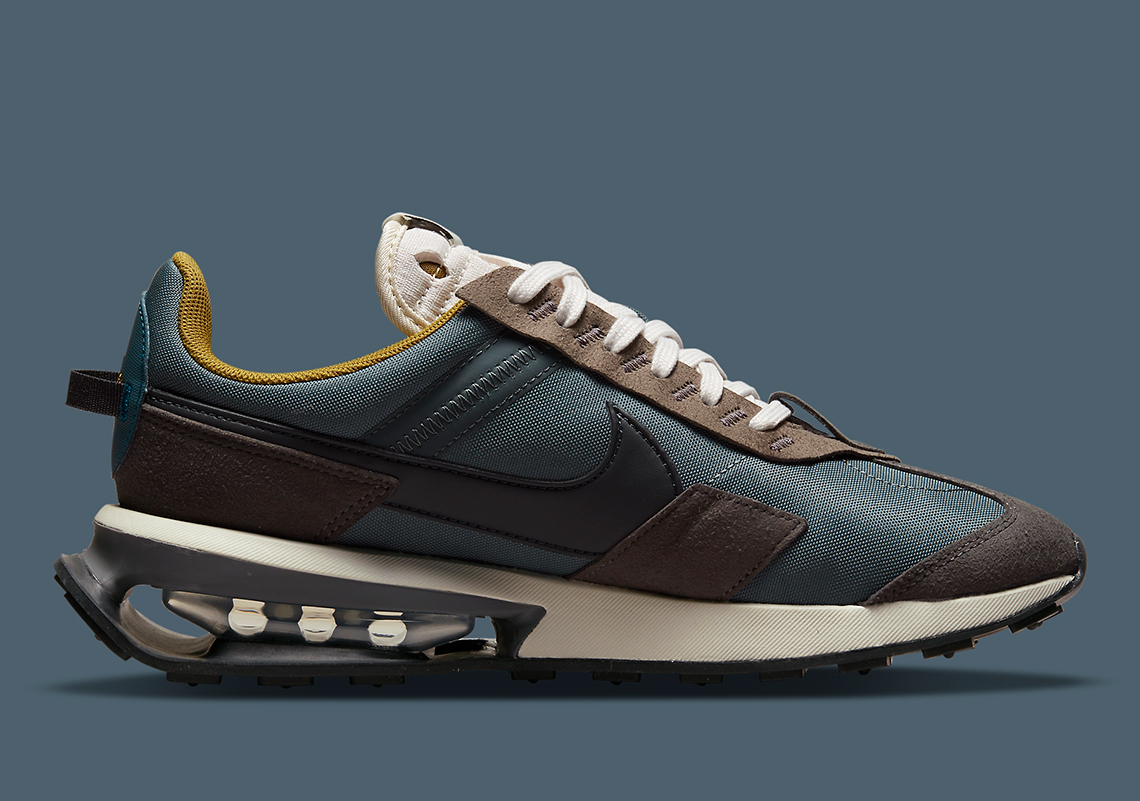 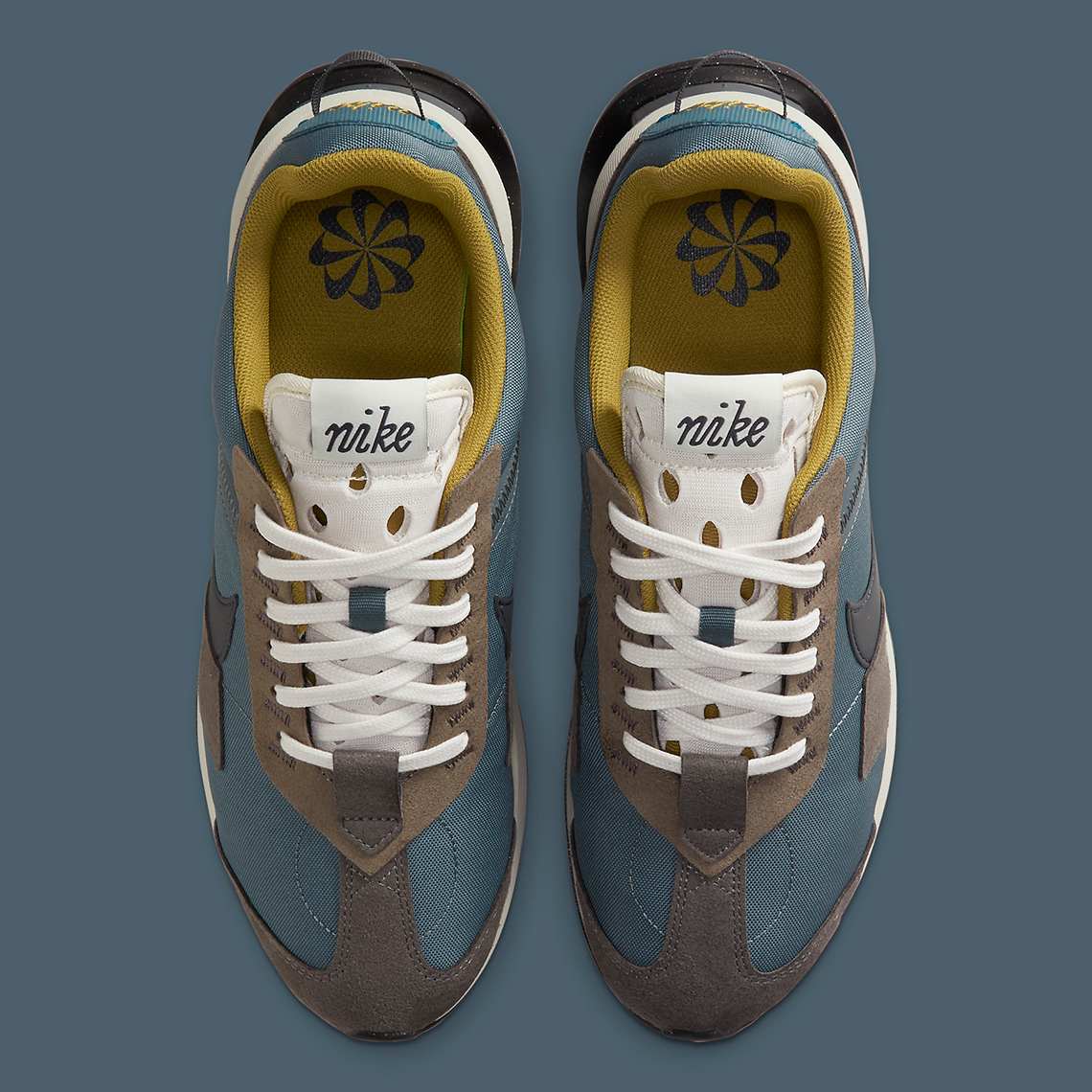 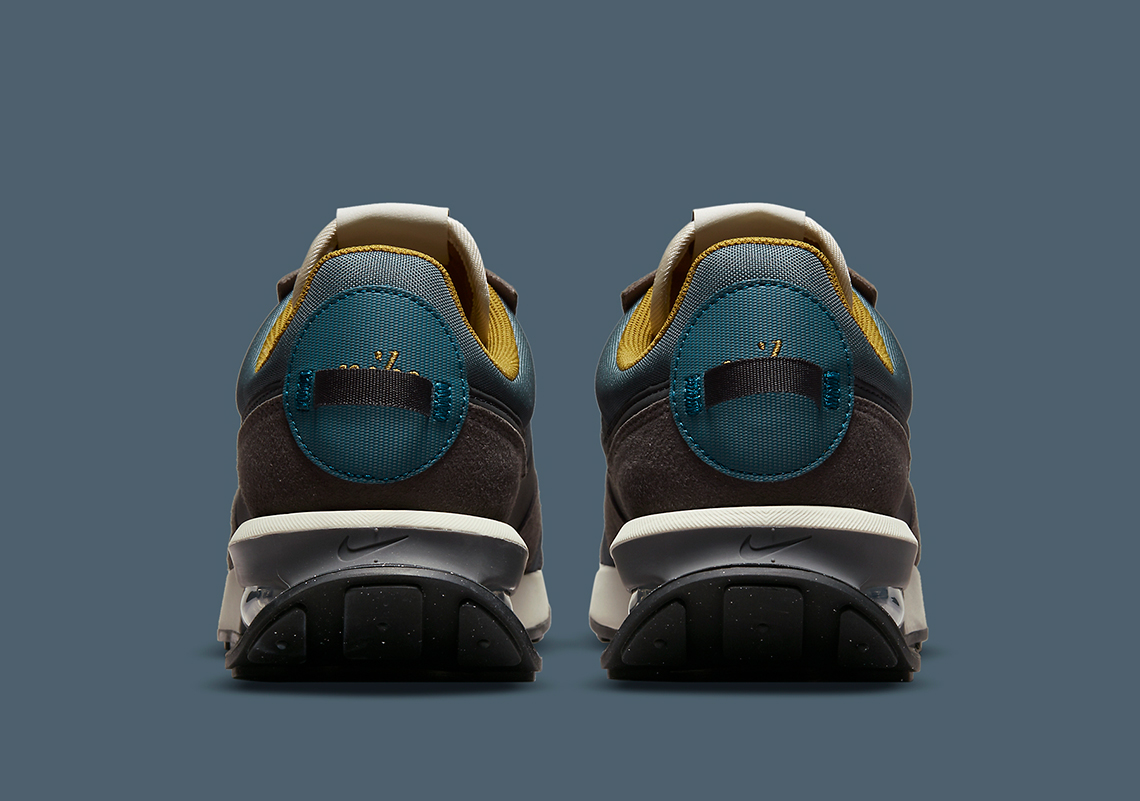 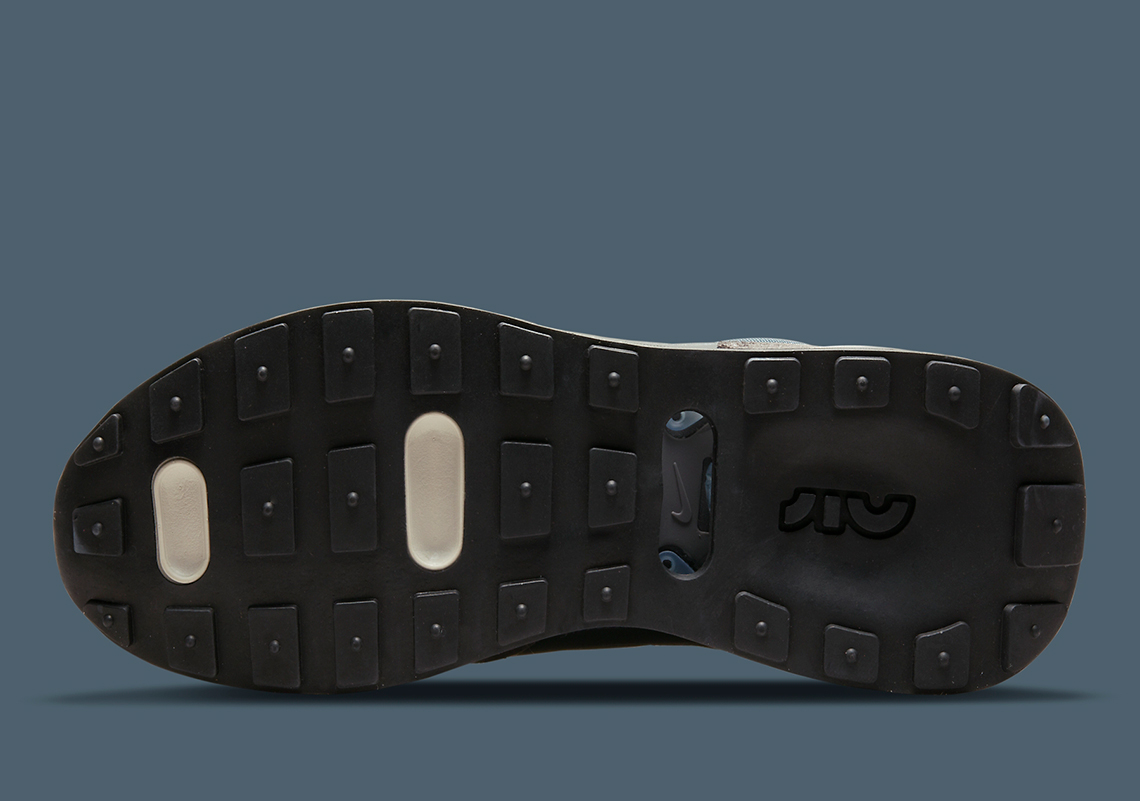 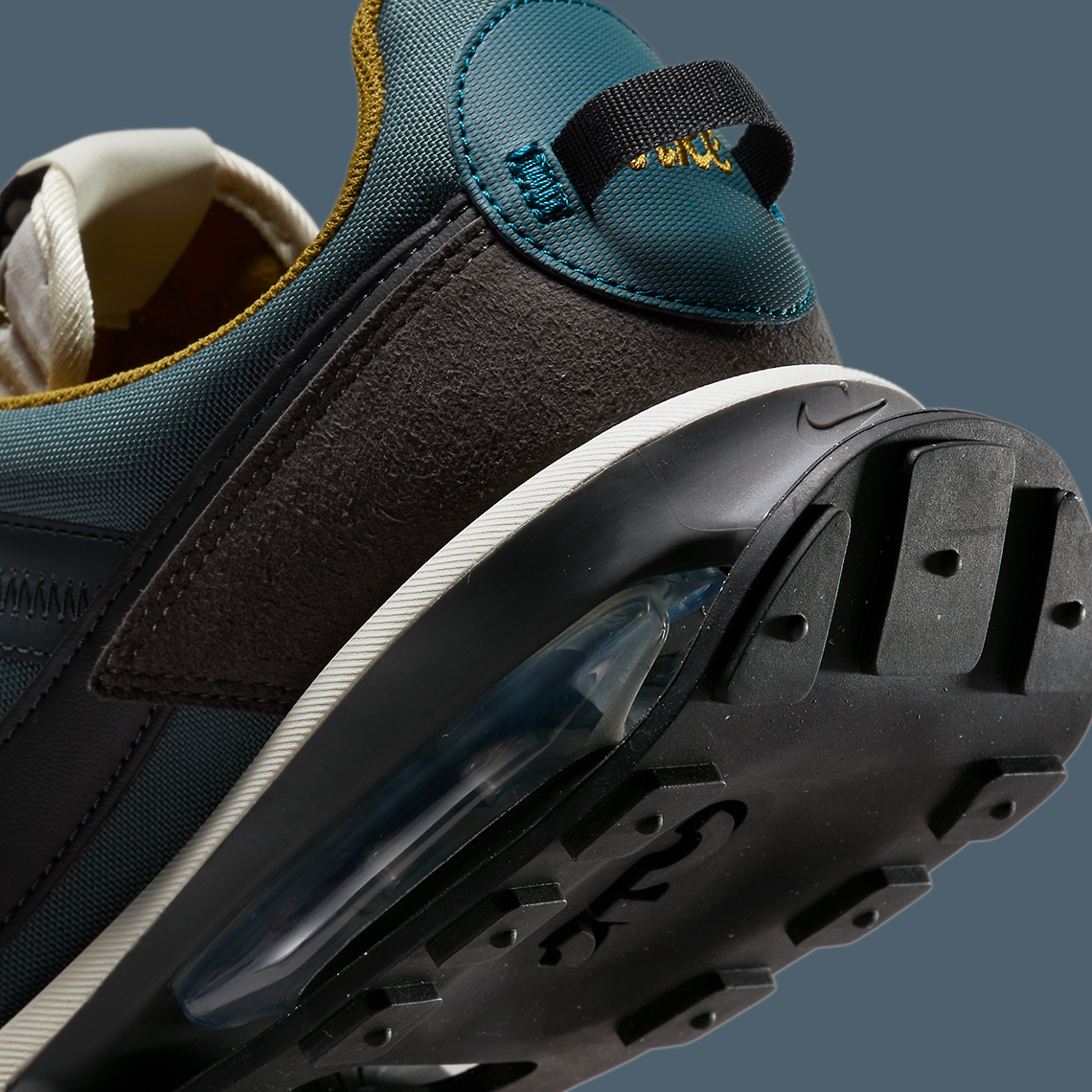 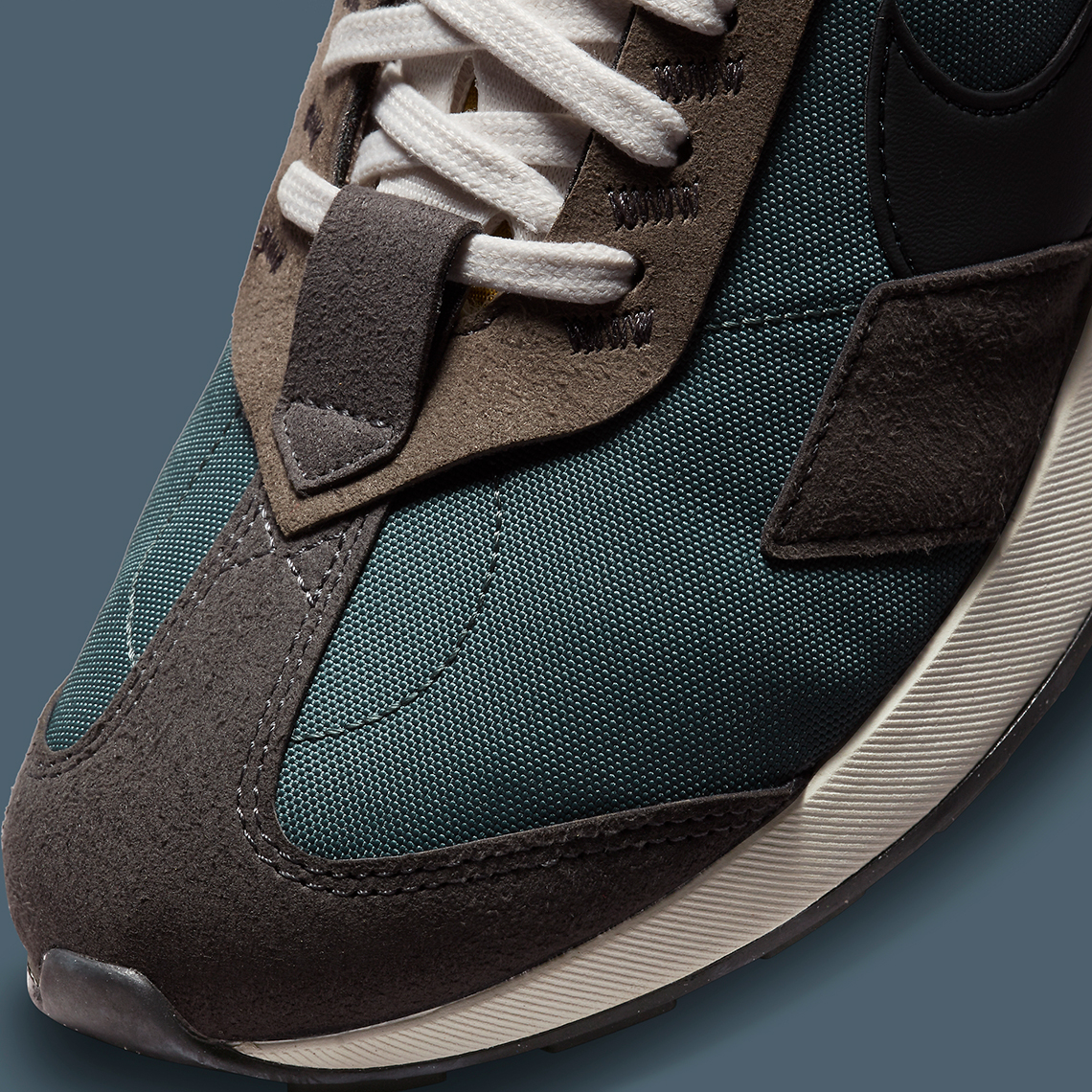