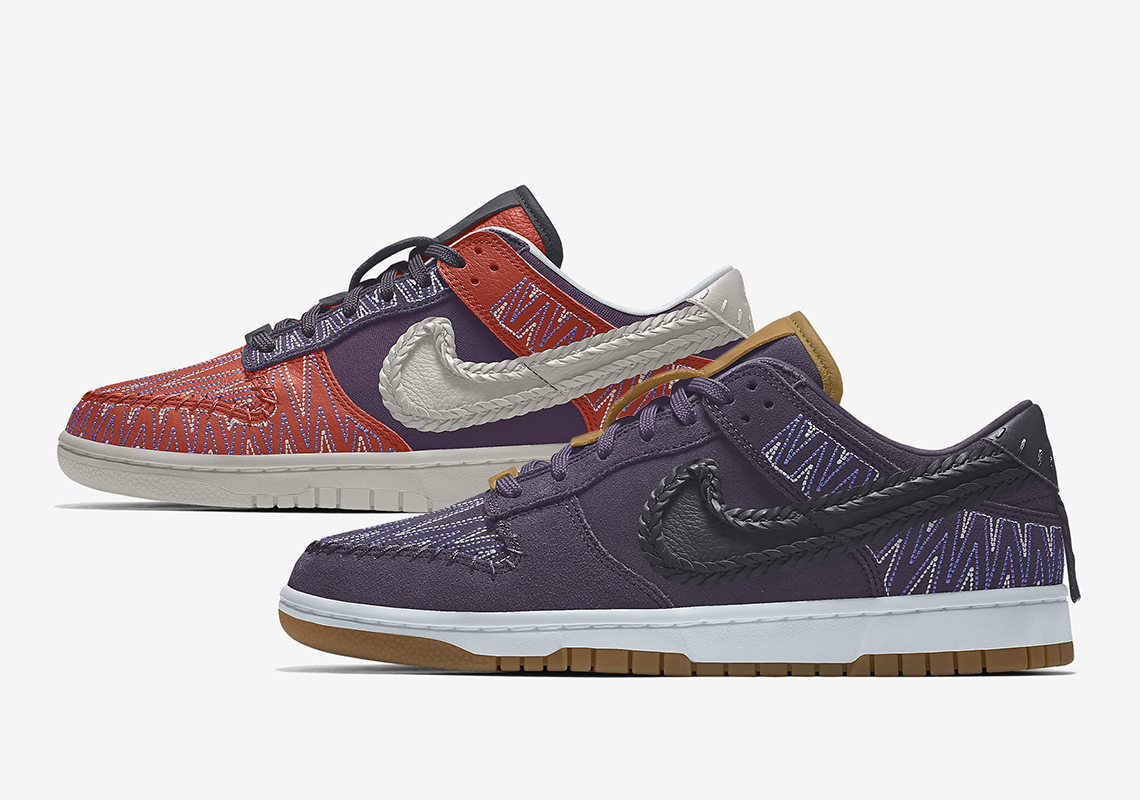 Over the past year — due likely in part to COVID restrictions — Nike By You was criminally underutilized. While the platform offered CPFM collabs the year prior, its 2020 standouts were but simple variations. Today, however, things are finally beginning to change for the better as the brand just launched the Dunk Low N7 By You.

While you can take part in the design process all the same as before, this installment also invites athletes Lyle Thompson and Trey Deere to impart their own style. Deere, who shares just one example, prefers a mix of red and purple, with stitching laid over top the former fixtures. Oversized Swooshes, then, emblazon atop, featuring woven embellishments along its edge. Thompson, on the other hand, prefers simplicity, delivering three takes that keep the color and darning to a minimum.

Grab a closer look at what’s possible below. And while they’re currently sold out, you can still customize your pair on Nike.com in anticipation for a restock. 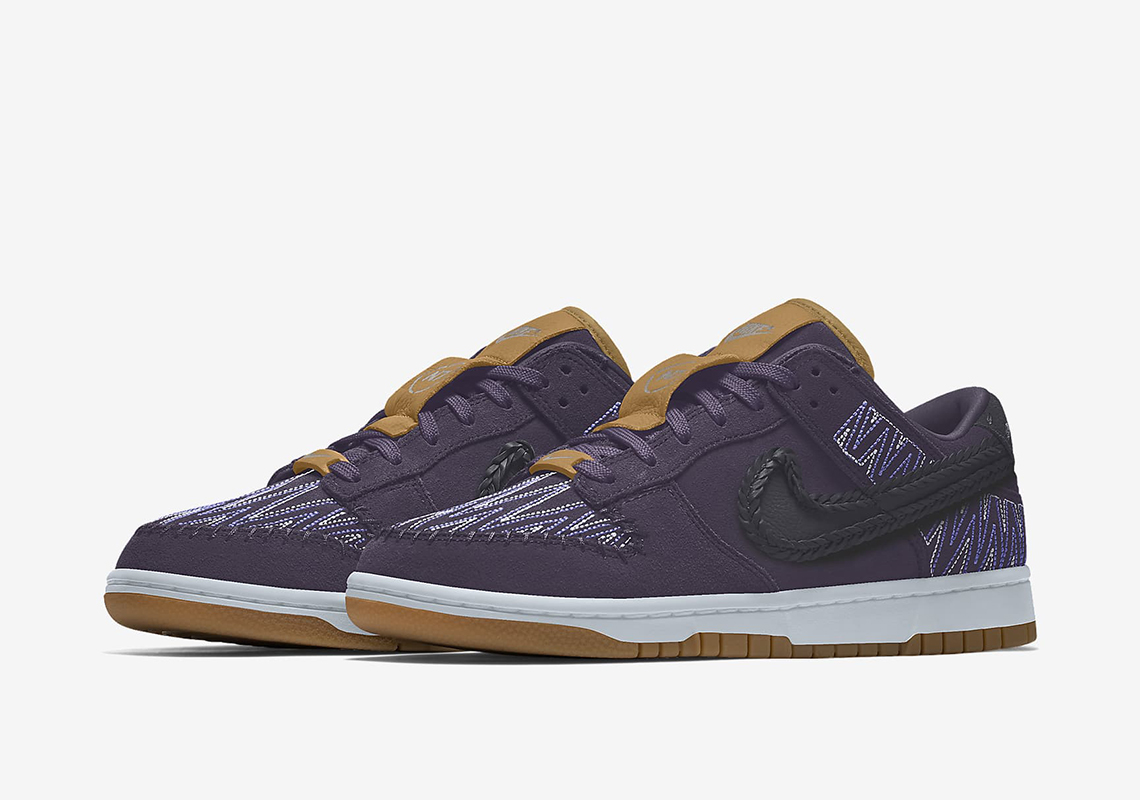 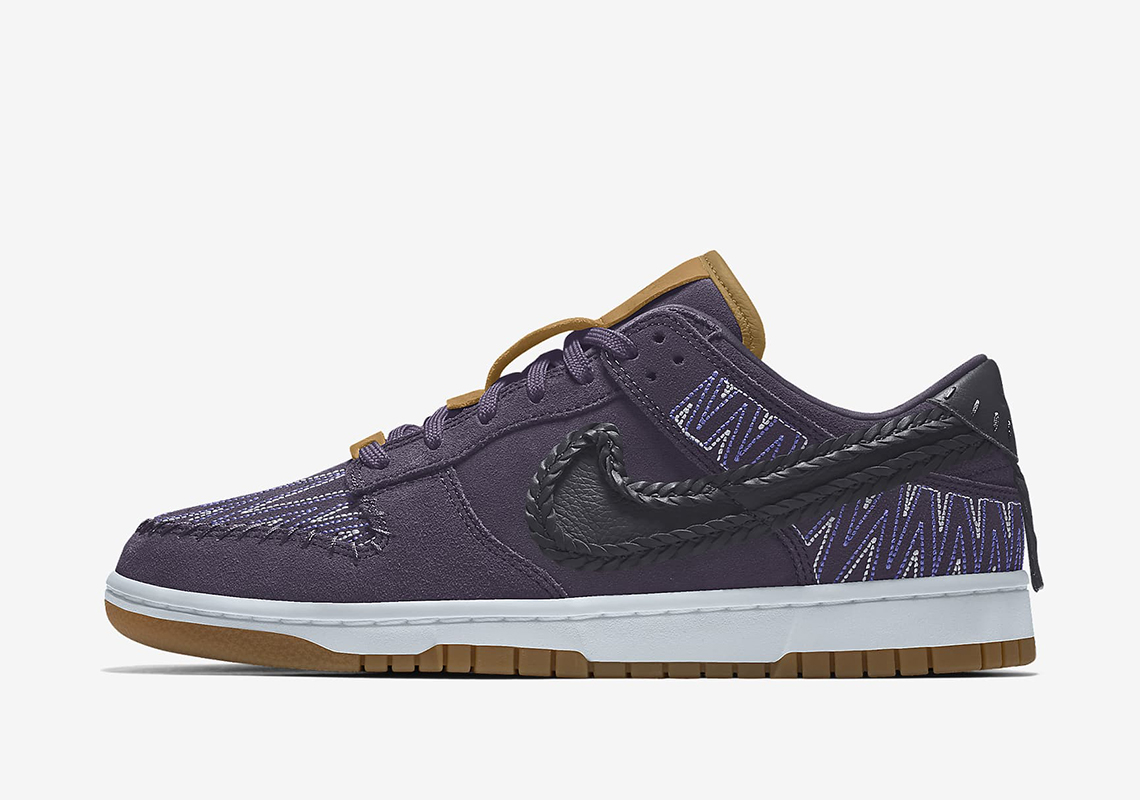 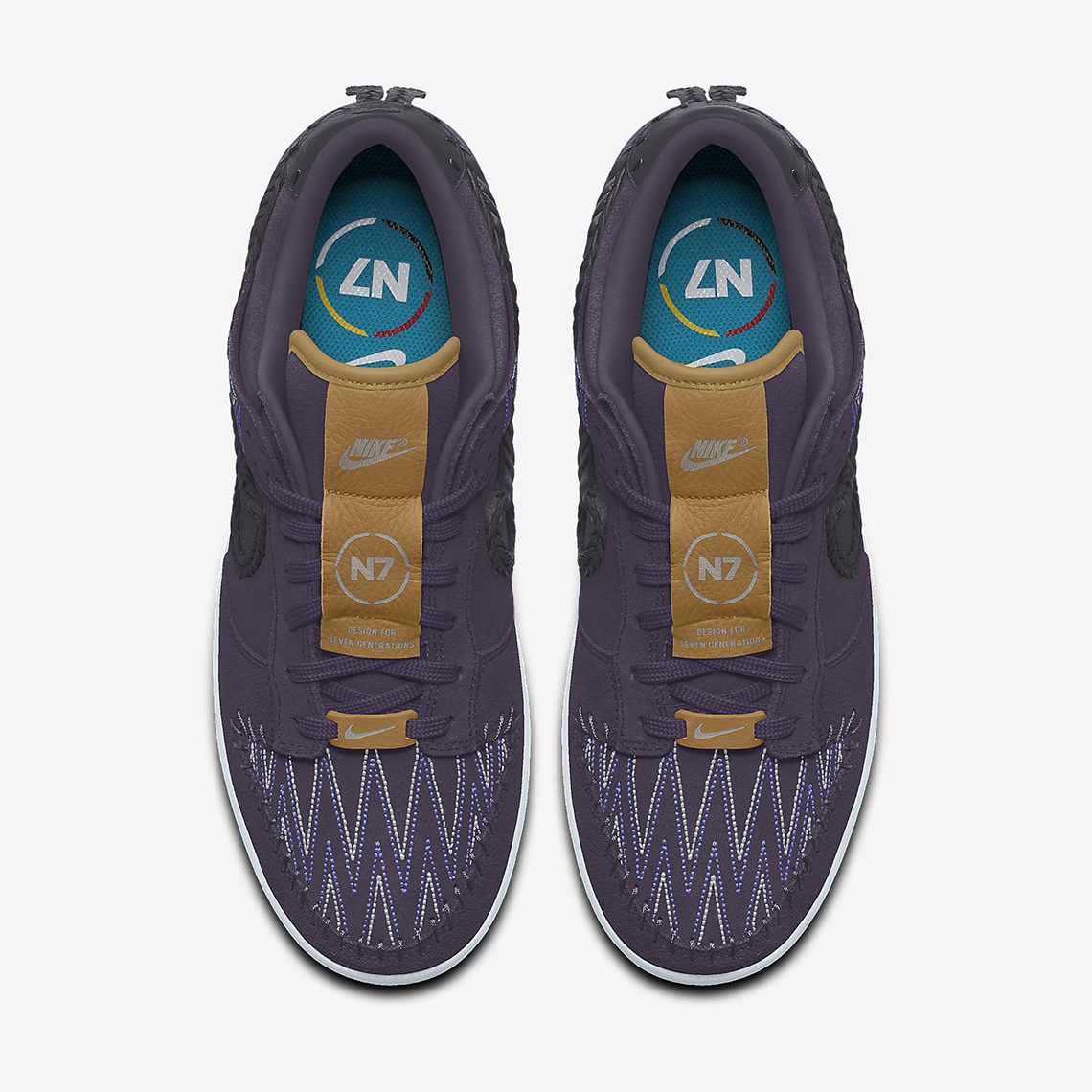 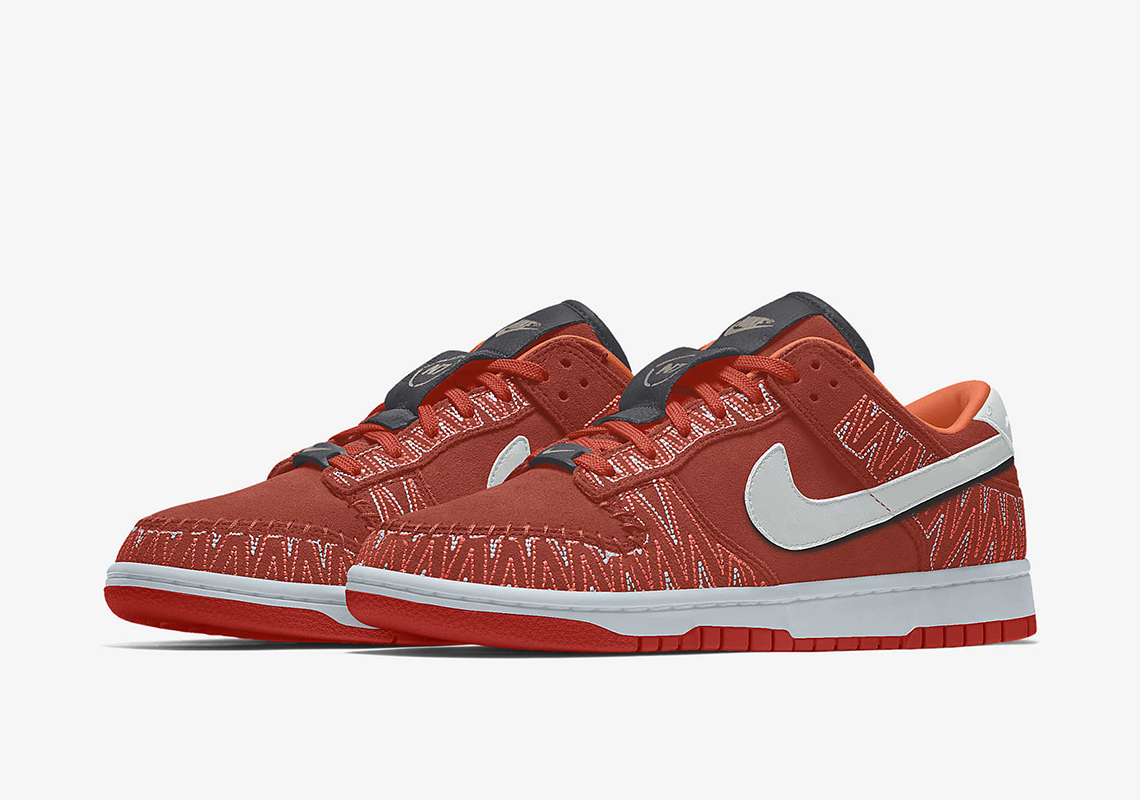 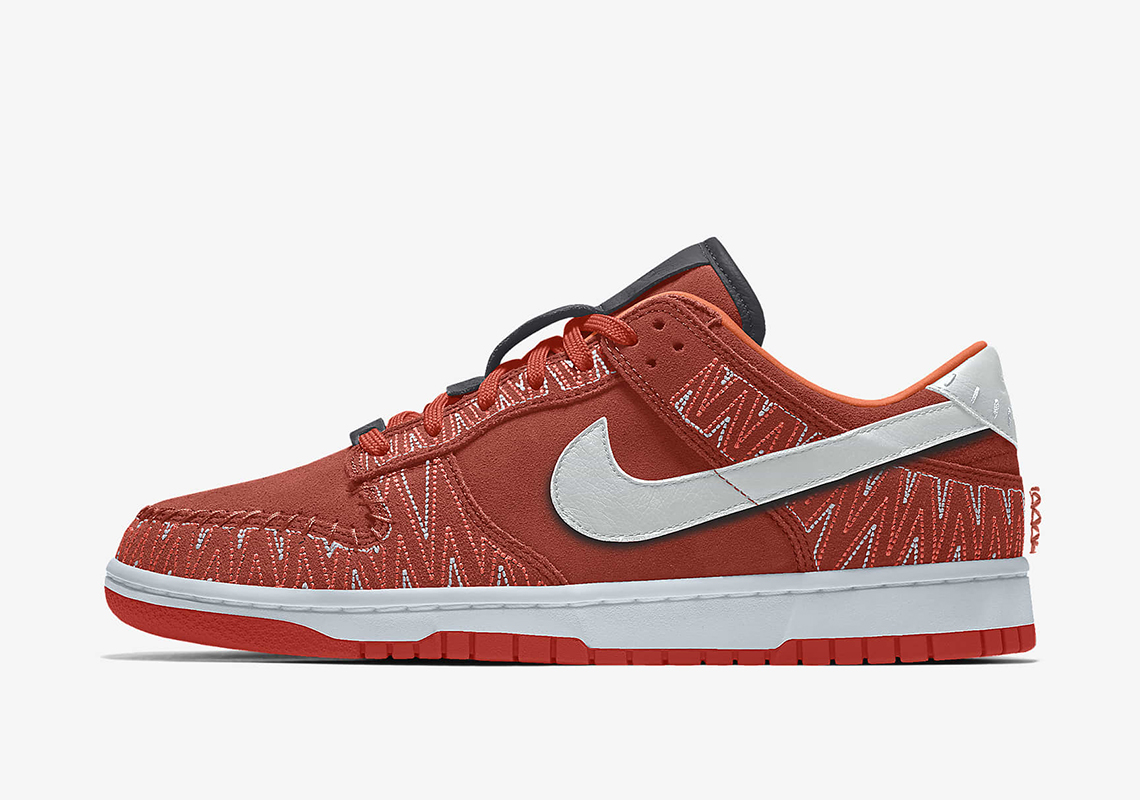 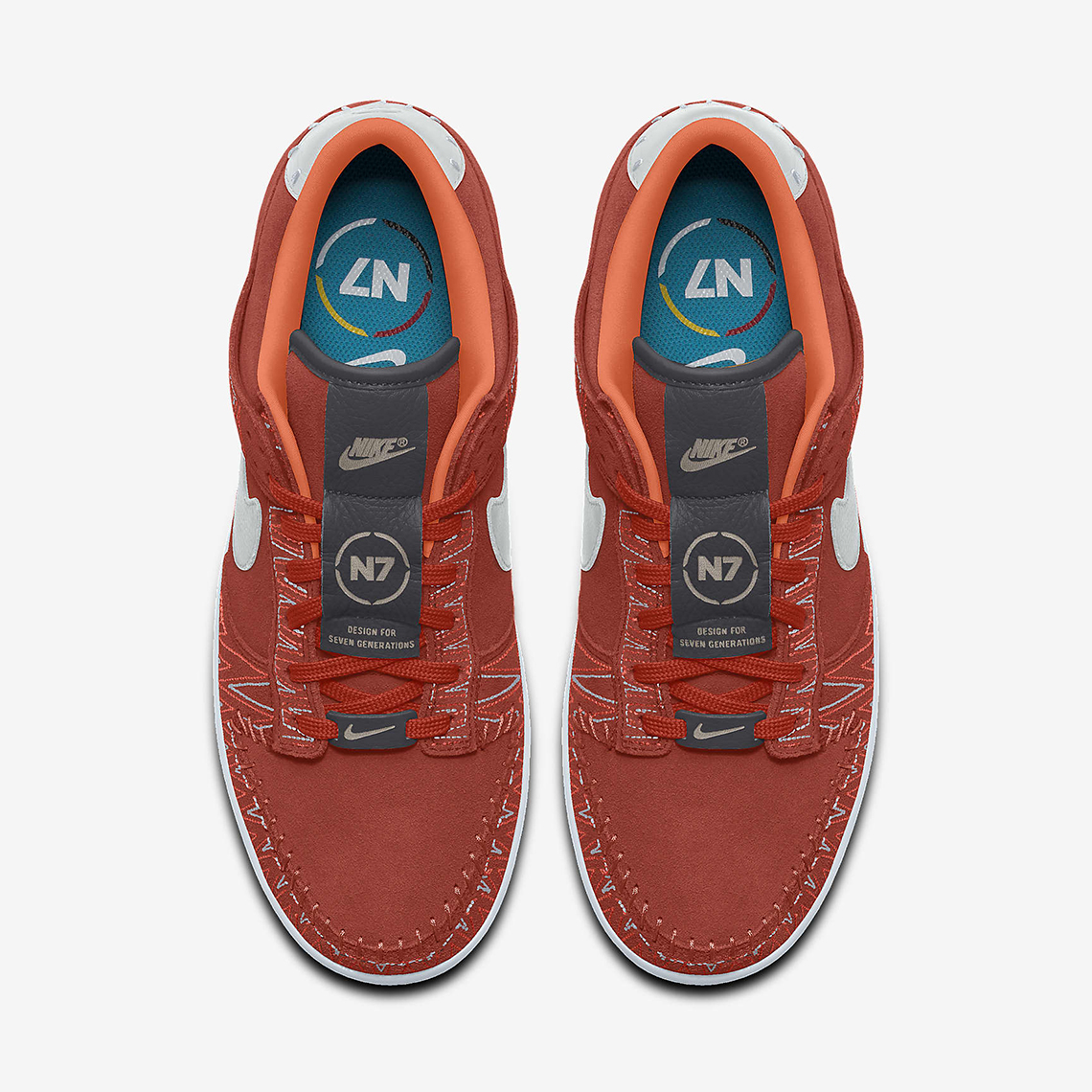 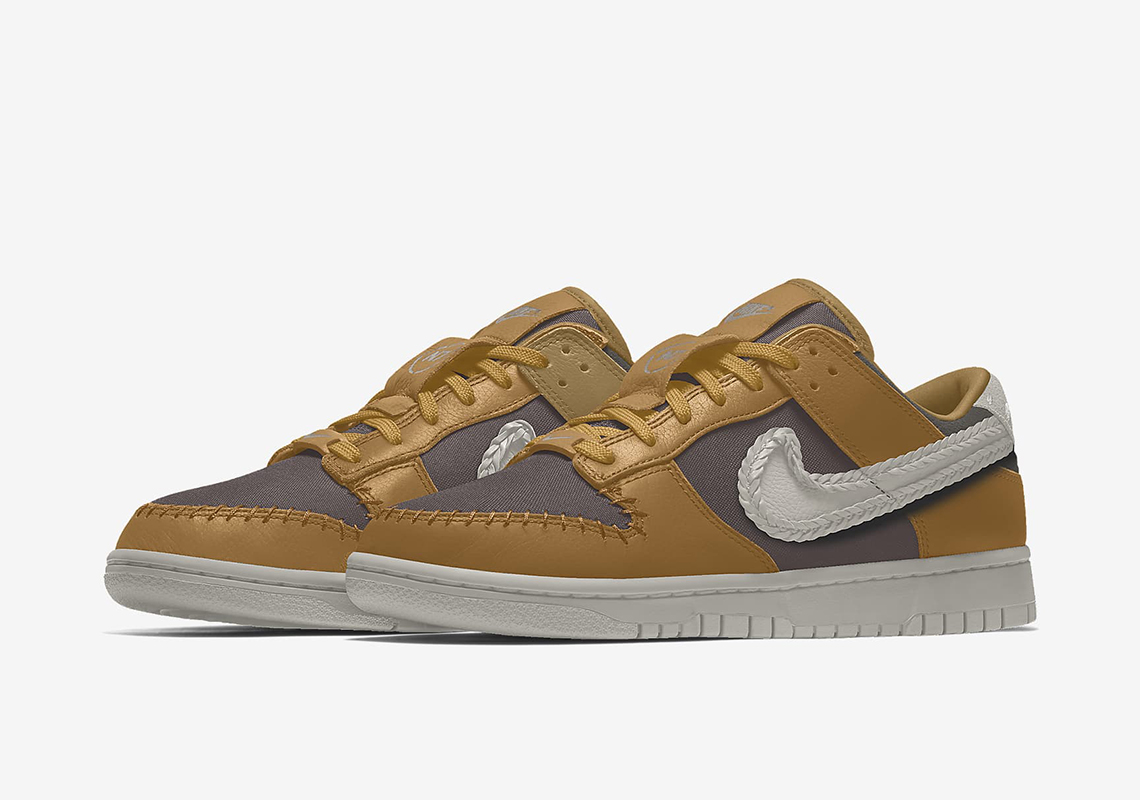 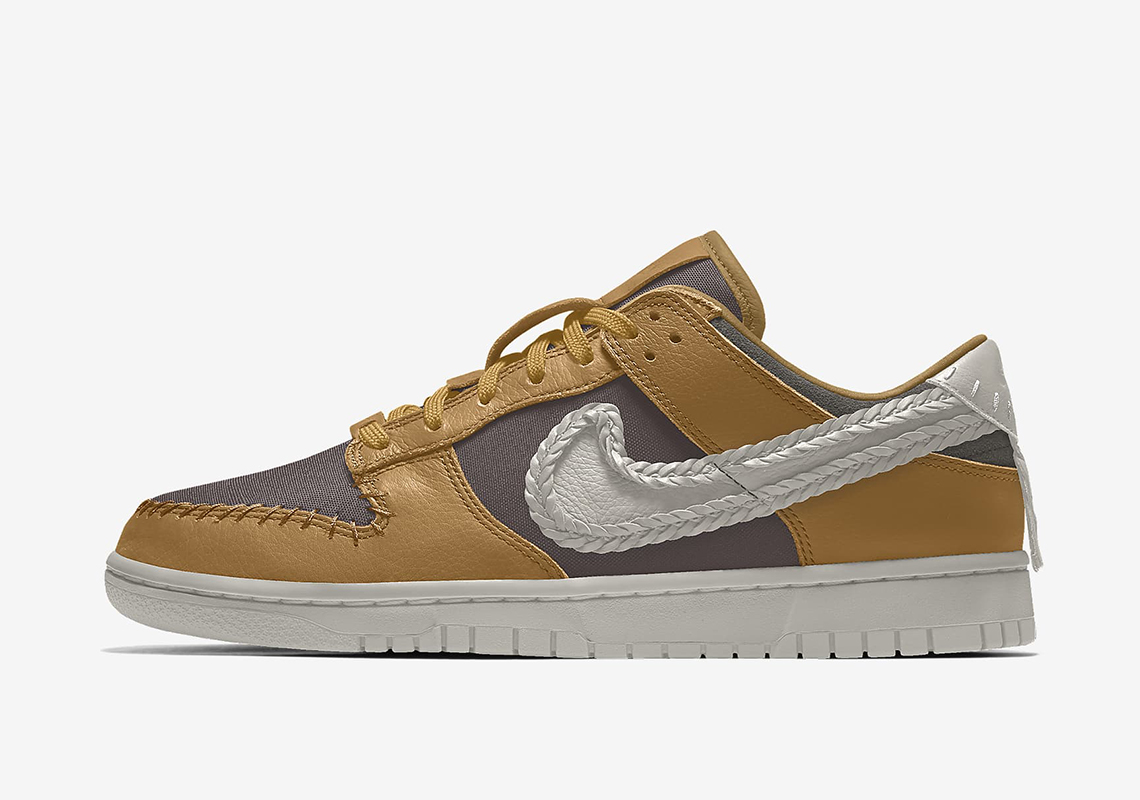 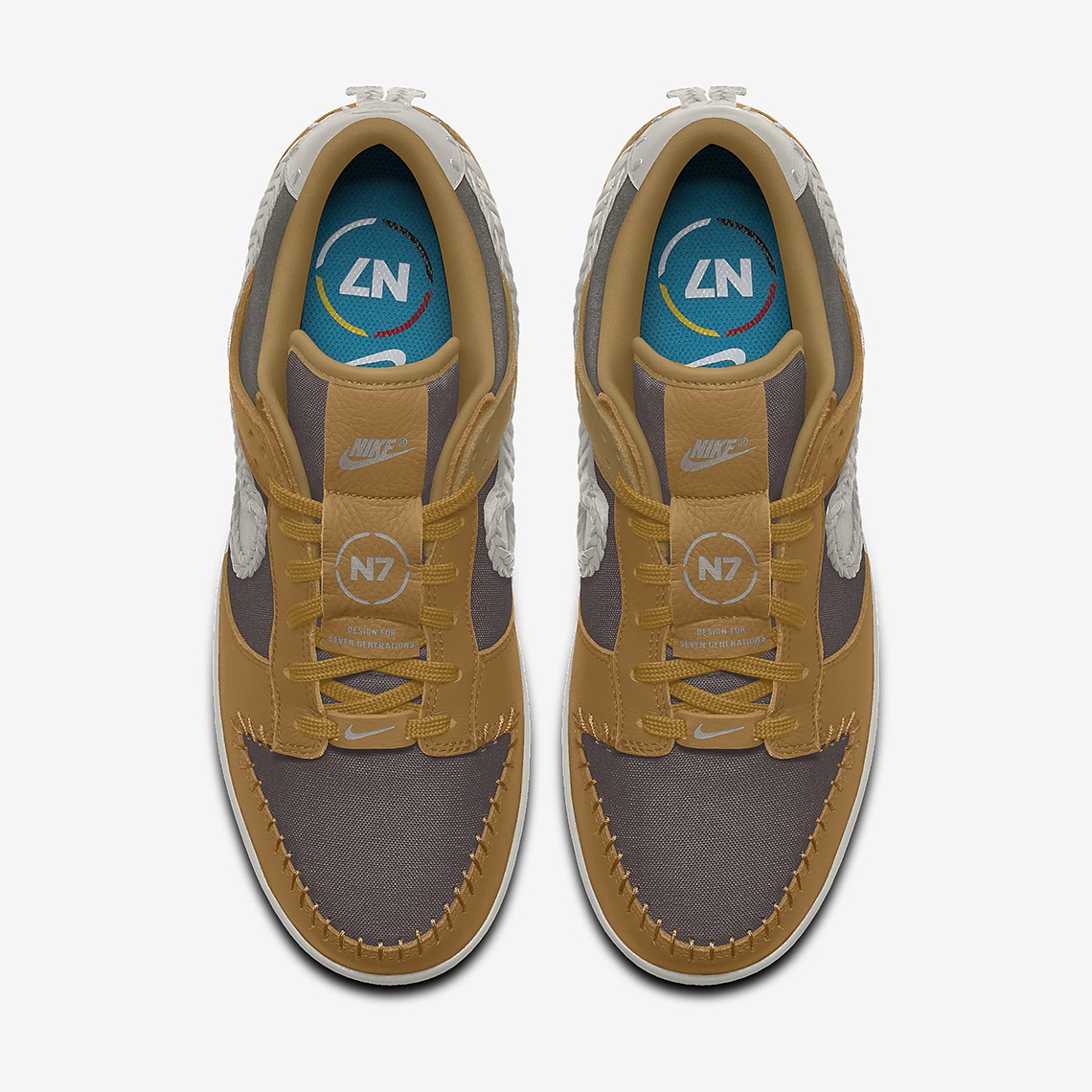 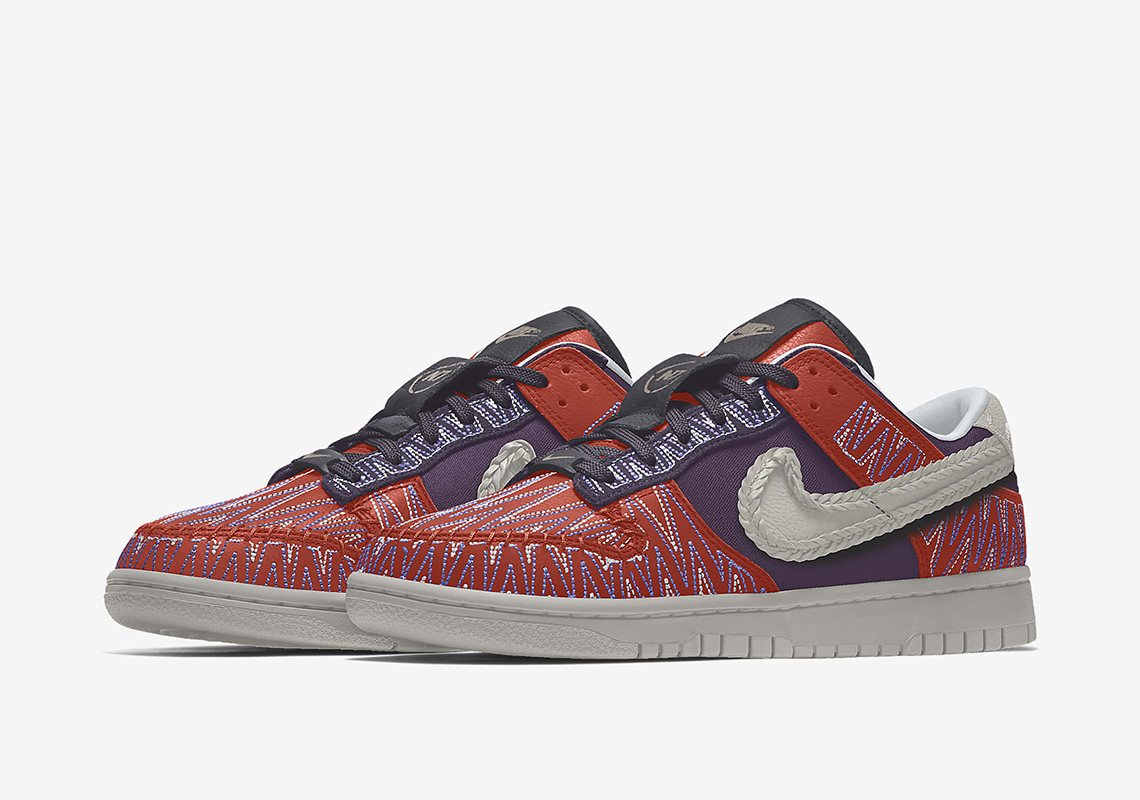 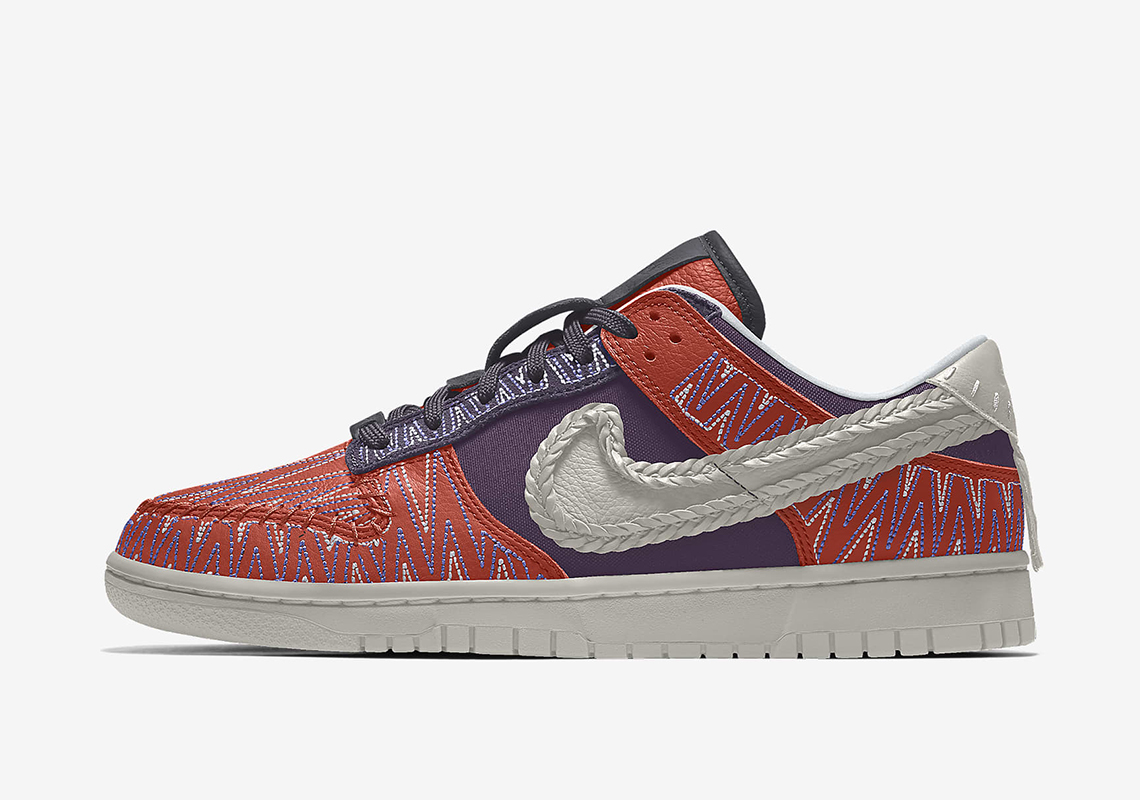 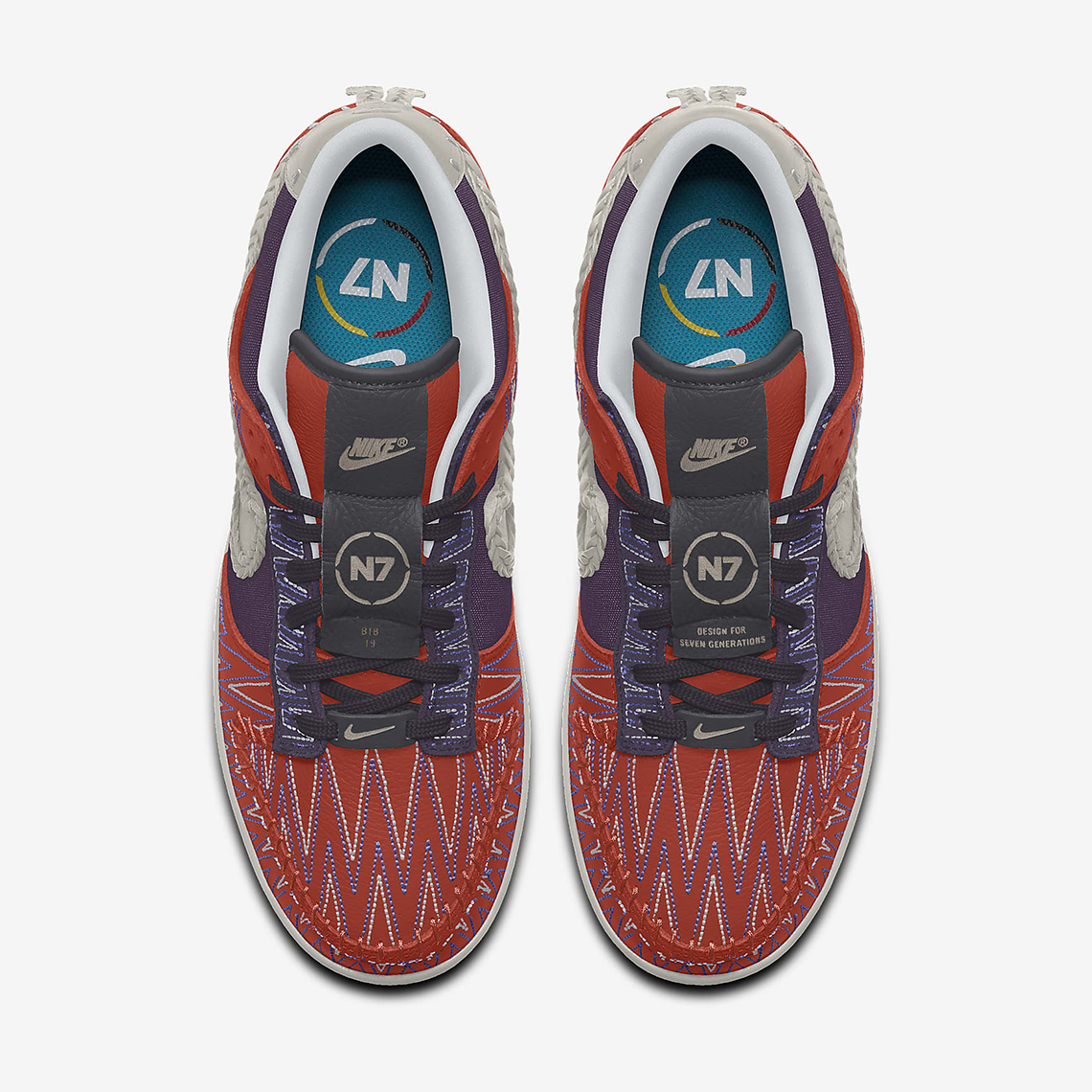