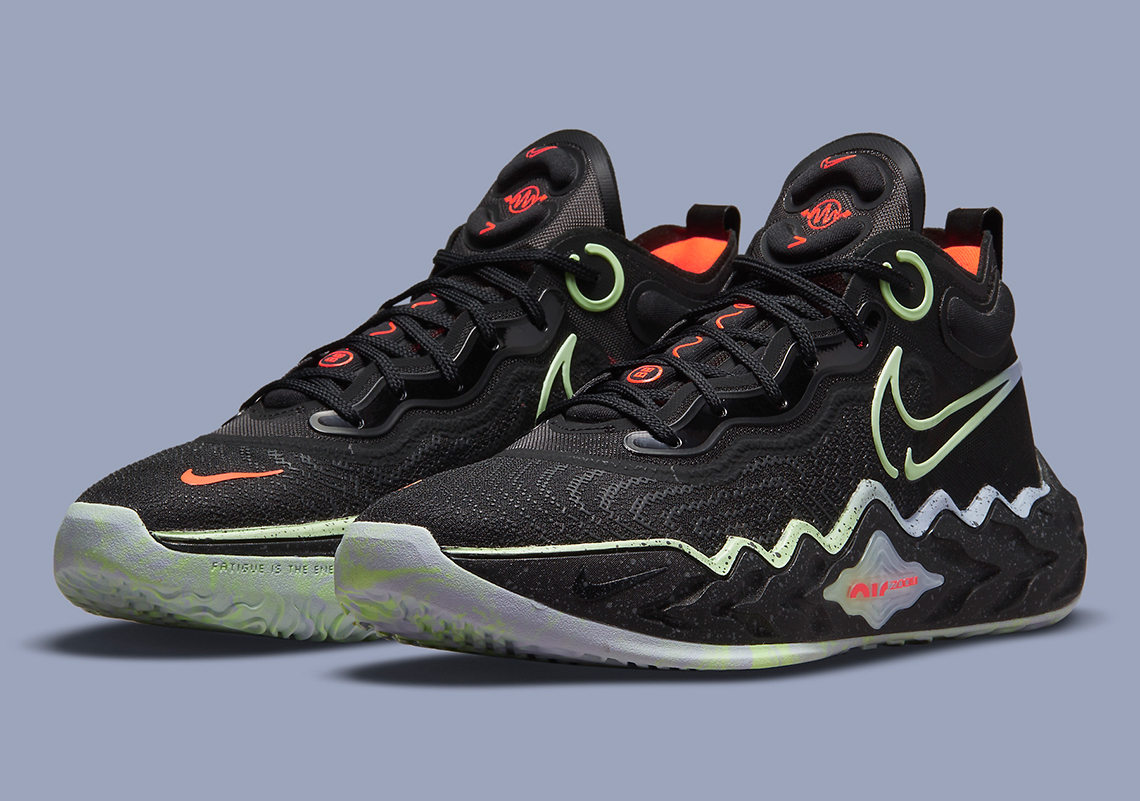 Introduced as the next pivotal chapter in Nike Basketball history, the Nike Greater Than (G.T.) series has reimagined footwear for attacking space, returning energy and vertical jumping. Among the three options that’ve been produced through these lenses, the G.T. Run offers one of the most promising propositions for today’s game.

Akin to its two counterparts, the “chunky” silhouette utilizes Zoom Air Strobel cushioning, but differs in its forefoot isolation. A Nike React foam sock-liner and midsole work in-tandem with the aforementioned Airbag in order to enable and efficient running economy that assists athletes in not only lasting a full game, but also season. At a glance, the sneaker resembles the BB NXT, but its internals proffer a much more tuned arrangement for hoopers. Furthermore, the forthcoming pair takes on a quieter color scheme than the black, neon green and purple gradient that appeared on the BB NXT’s inaugural style.

Enjoy a gallery of images here below, and anticipate a Nike.com launch throughout July.

For more Nike Basketball options, check out the LeBron 19 unveiled ahead of its appearance in “Space Jam: A New Legacy.”

Official Images have been added. 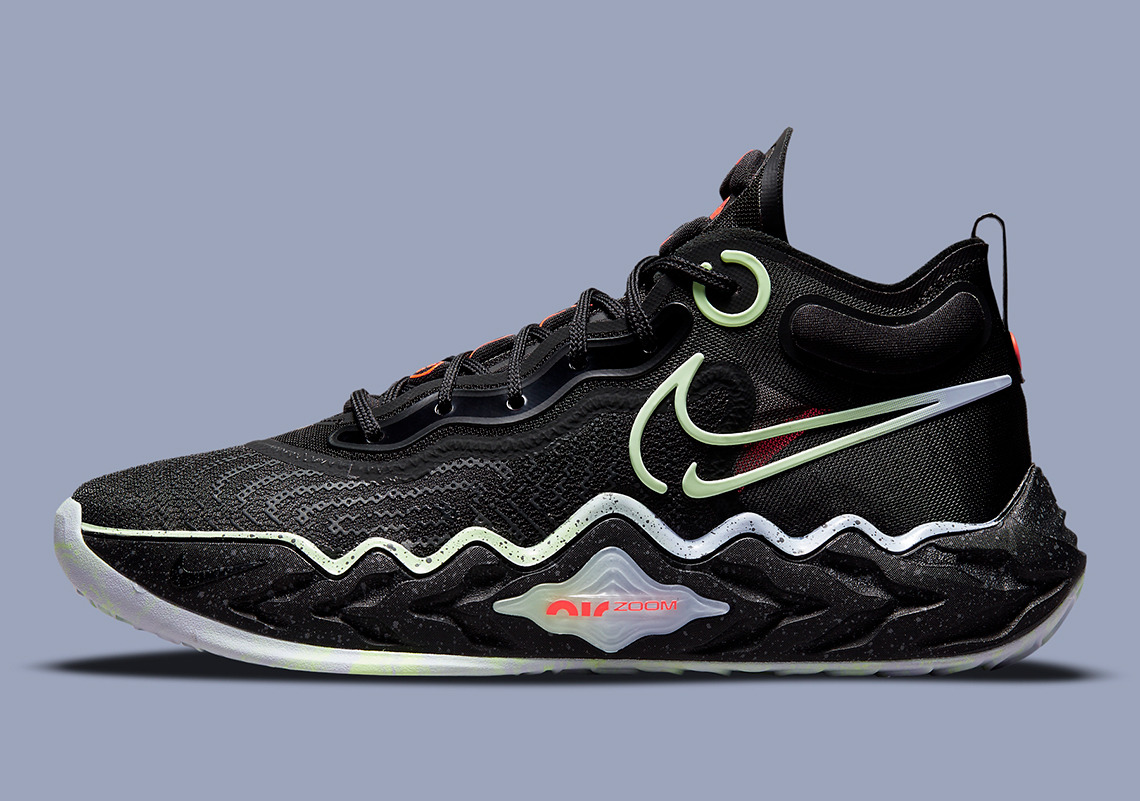 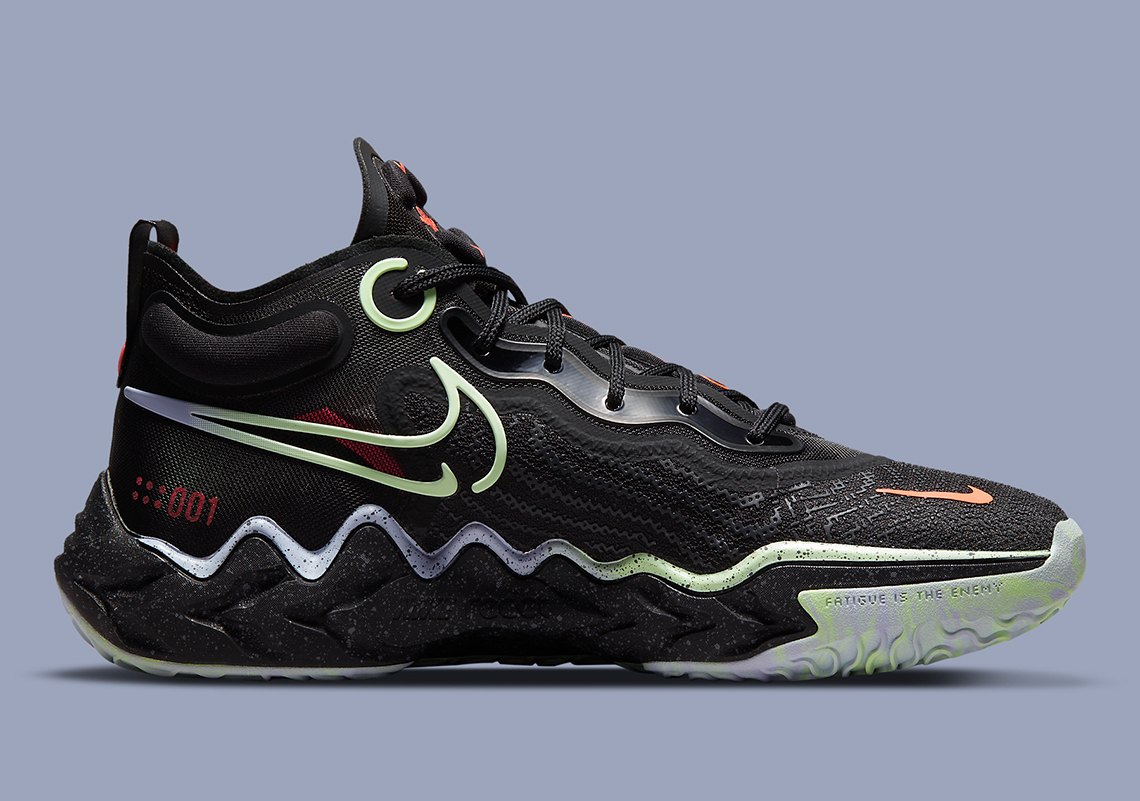 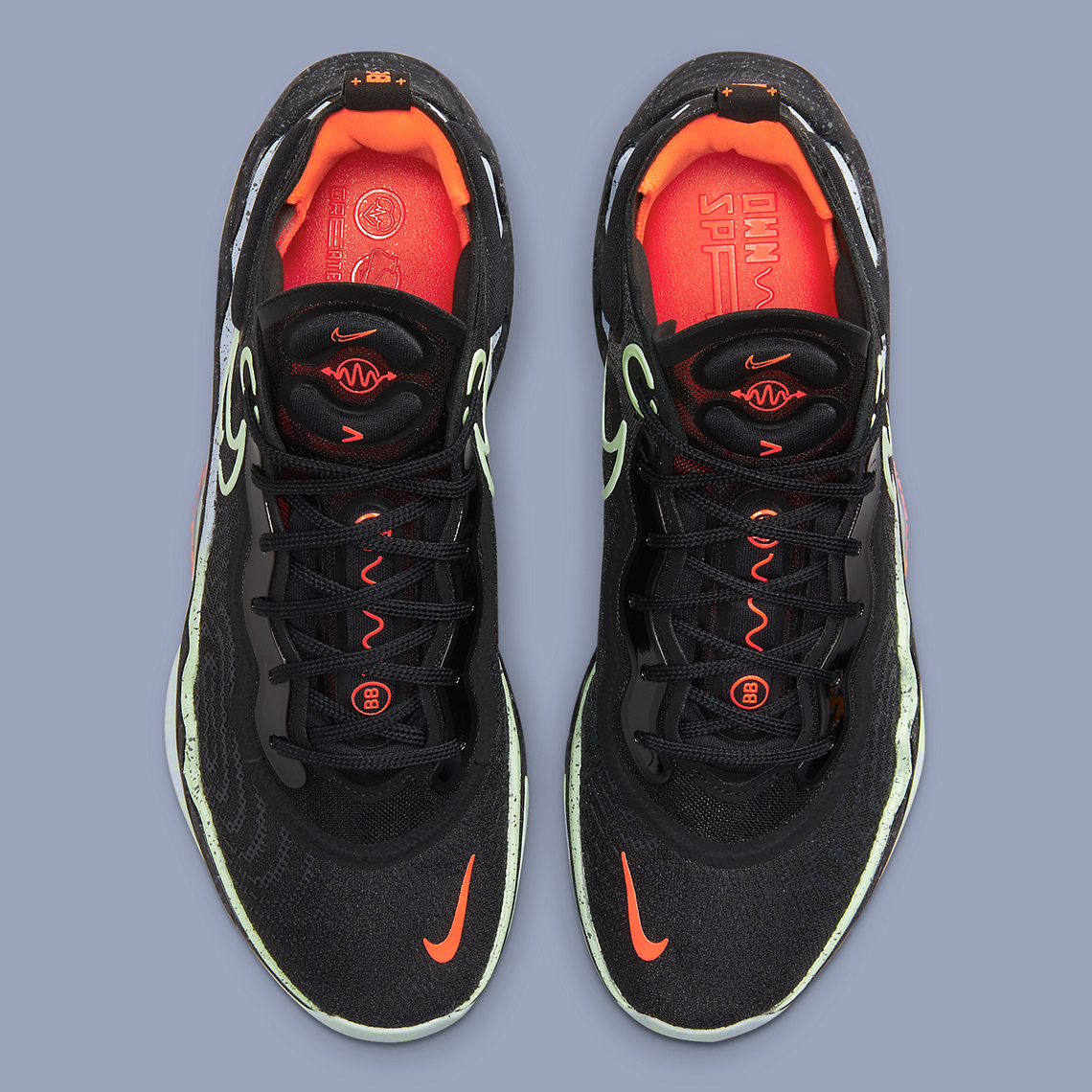 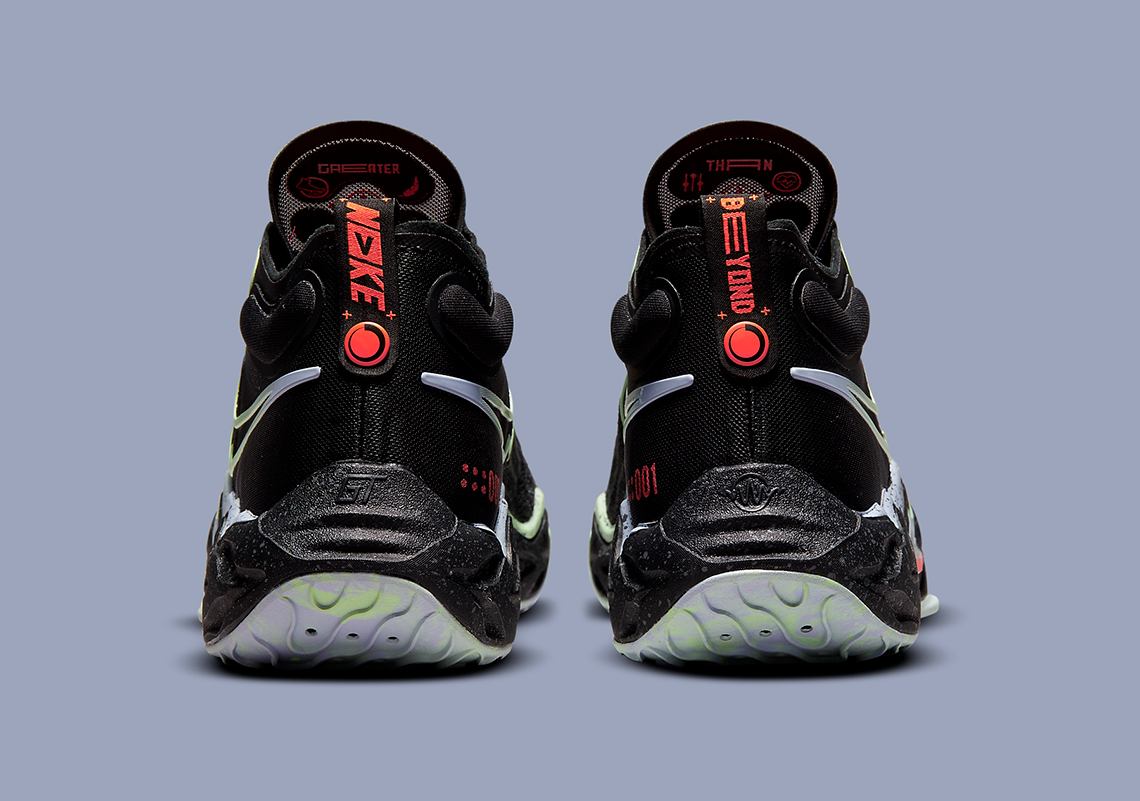 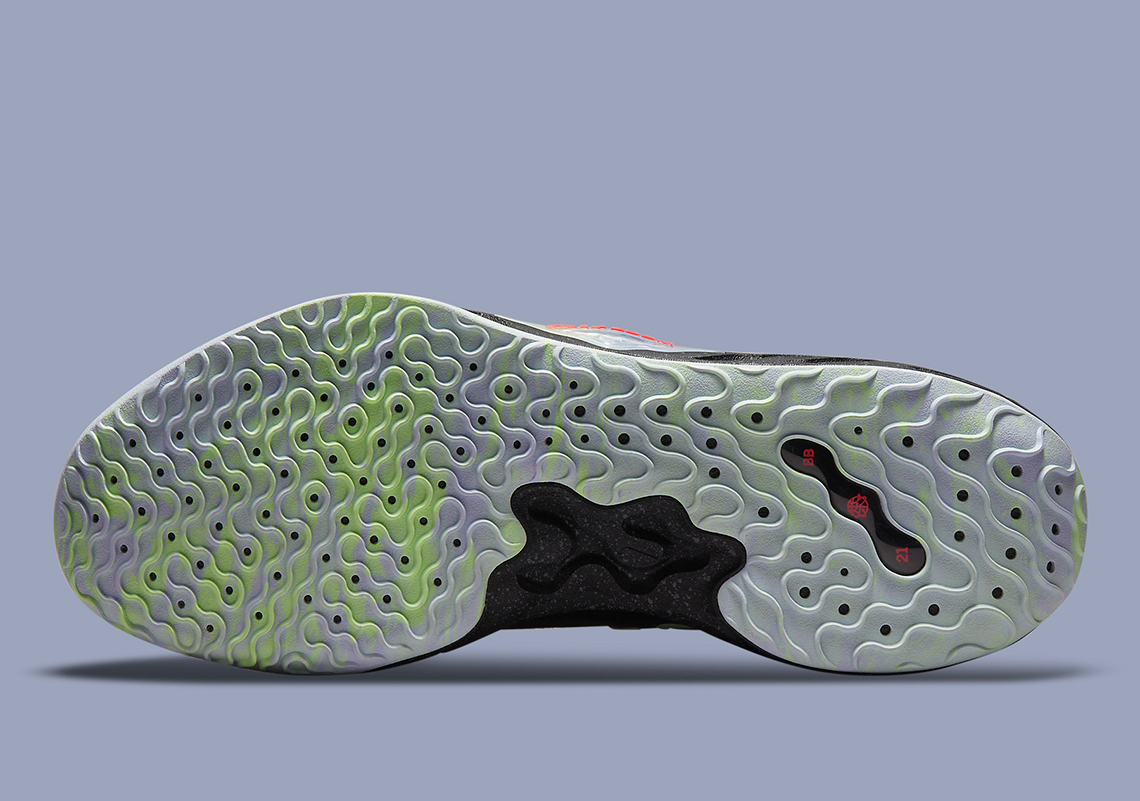 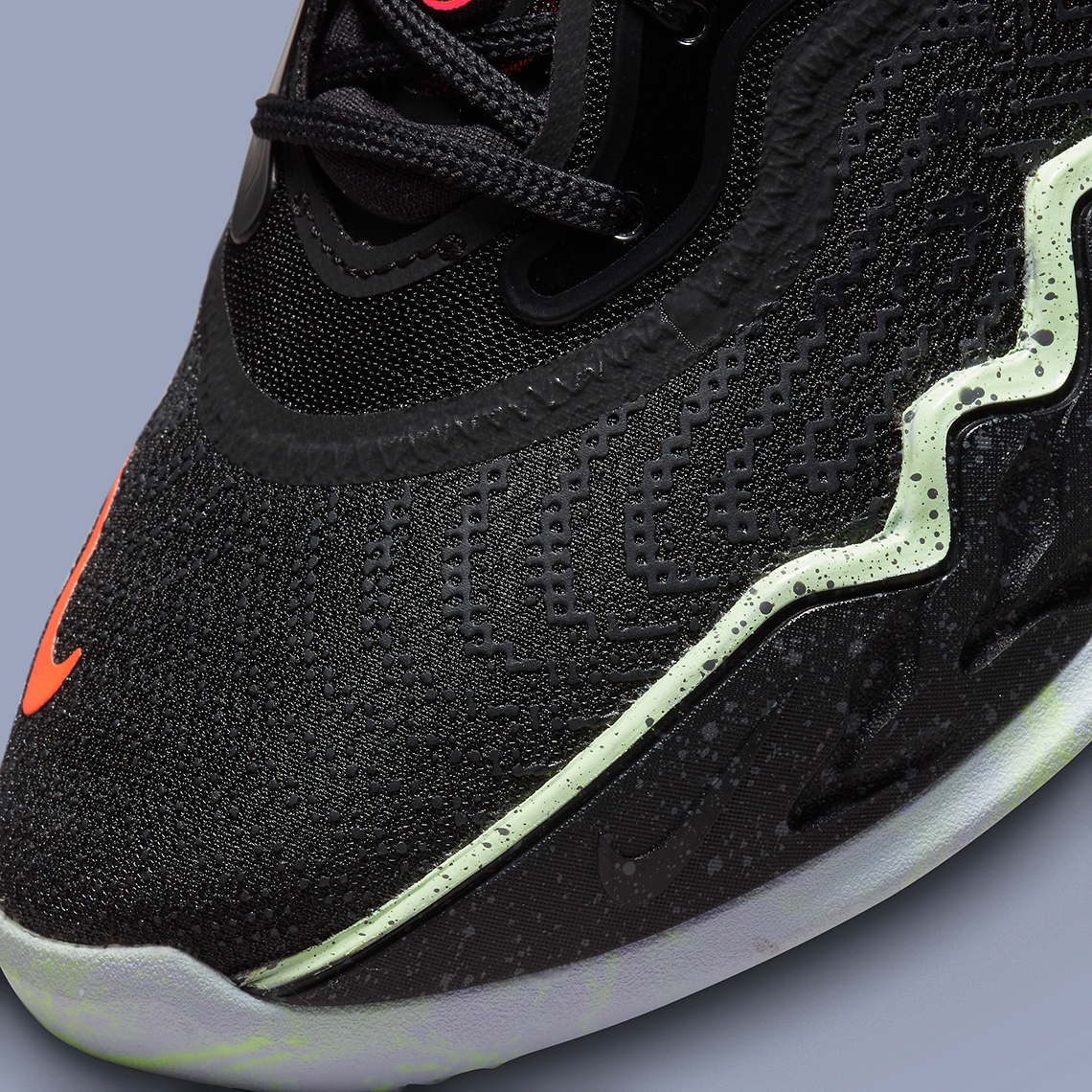 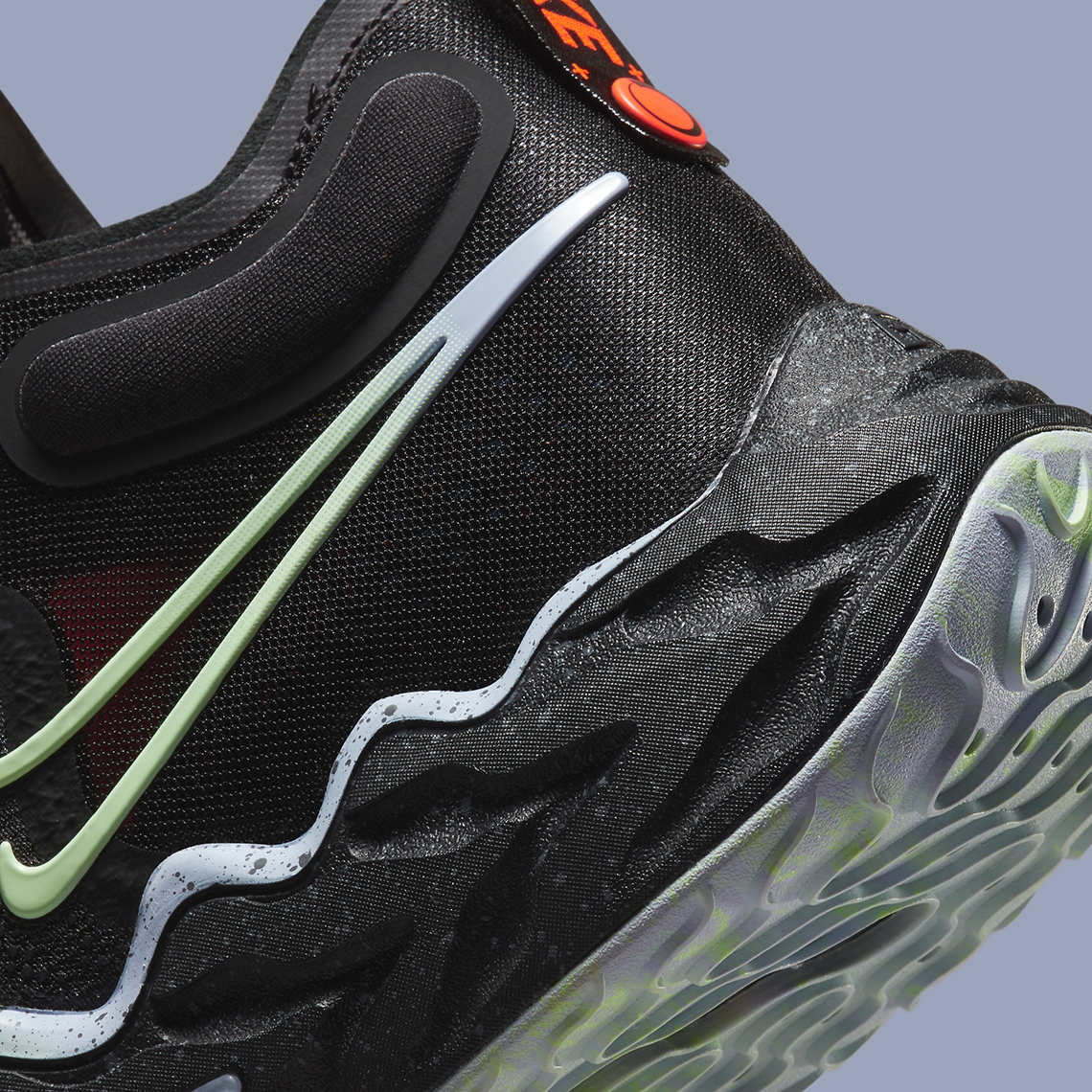