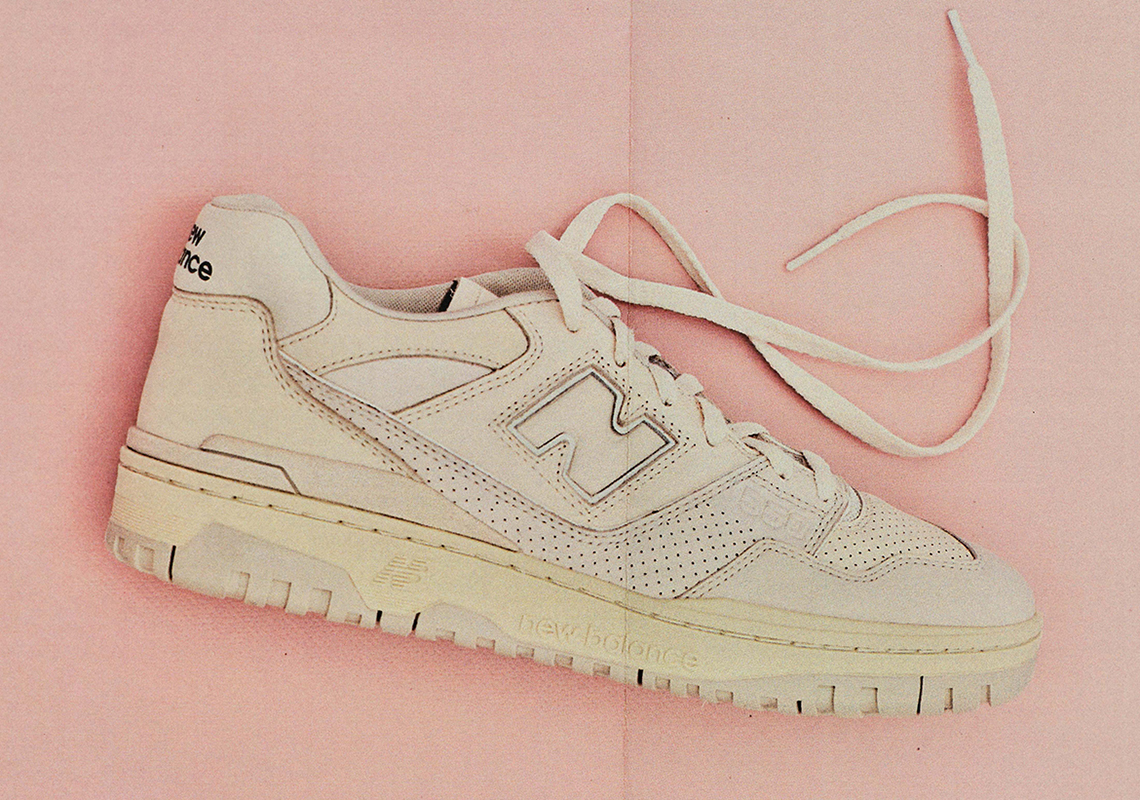 Back in March, as AURALEE unveiled their AW21 collection, the New Balance 550 graced the digital stage, flaunting a colorway that near perfectly encapsulates the Japanese label’s design ethos. Finally, the collaboration is due to release July 16th, possibly exclusively in Japan.

While simple — and likely “lazy” to the ignorant — the pair subverts the trend of past inline releases and even ALD’s own. Instead of relying on the collegiate, retro-inspired blocking, AURALEE has opted to celebrate the allure of vintage itself. As such, they’ve imparted an aged feel throughout, the leathers glazed in a cream finish and subtly distressed at certain edges. Below, the tooling only aids this experience, yellowing to a degree far more intense. Branding, also, is kept minimal, the only instance of “AURALEE” found atop the insole.

For a closer look, see the campaign imagery below. As previously mentioned, a release date is currently set for July 16th, with New Balance stores and AURALEE themselves to participate.

In other news, the New Balance Vision Racer is getting a retro look itself. 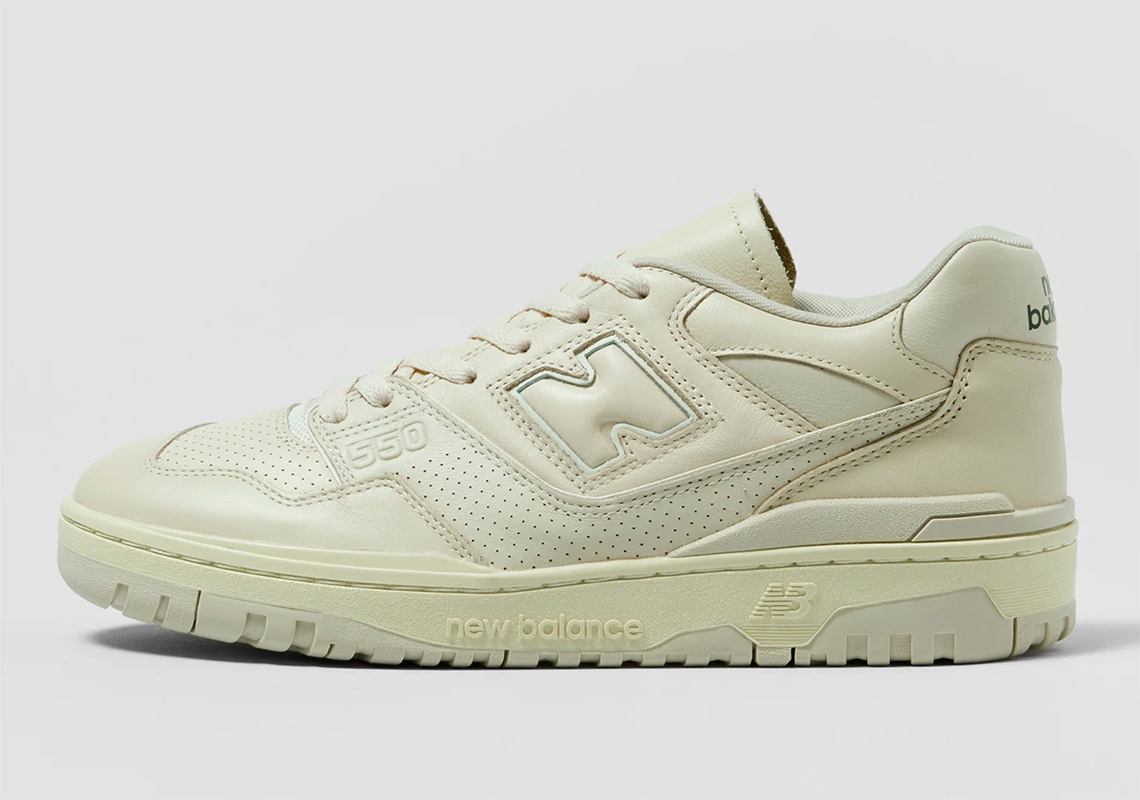 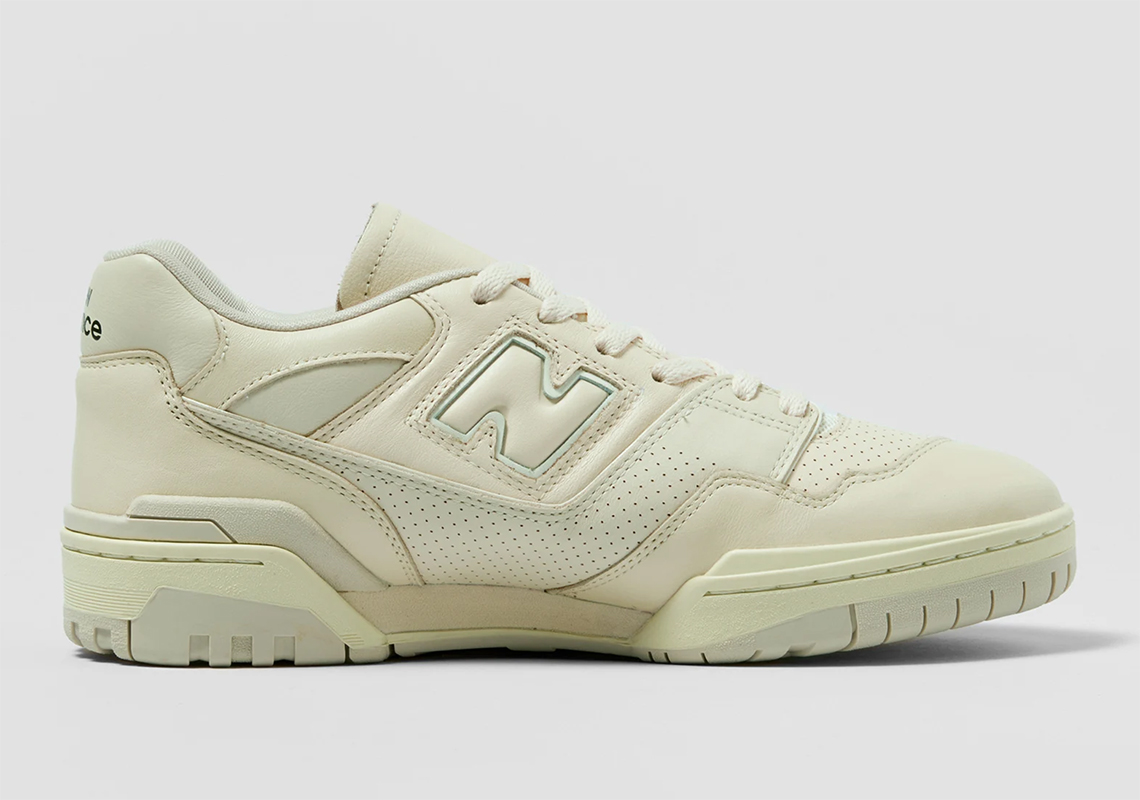 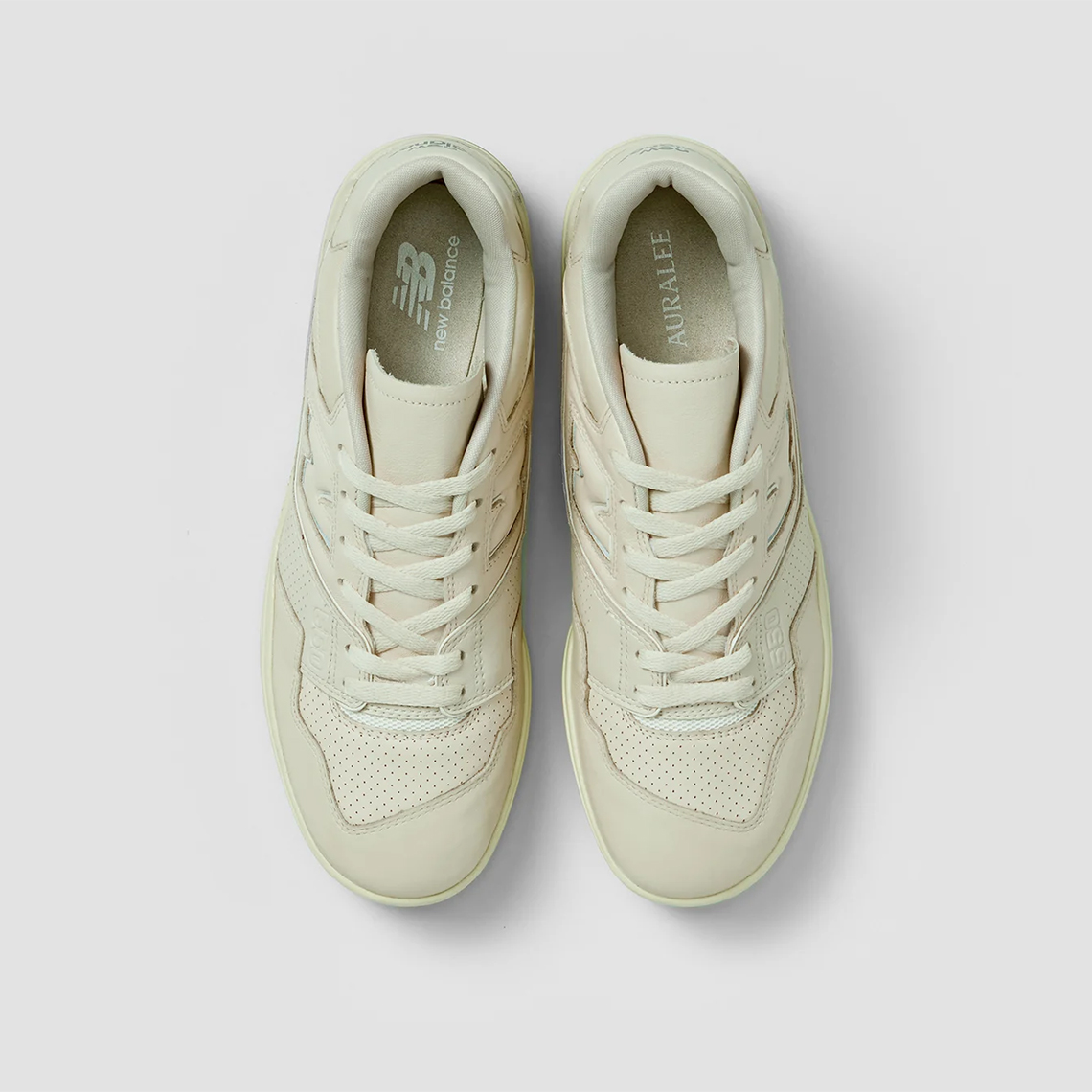 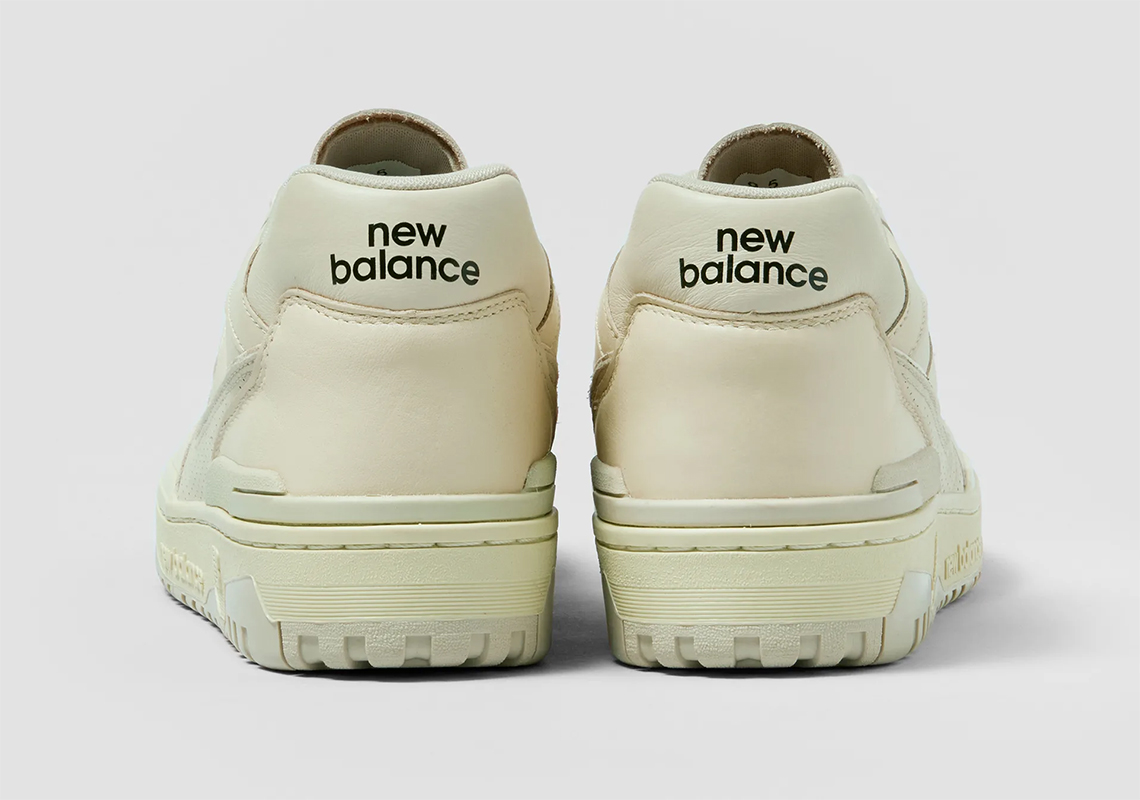 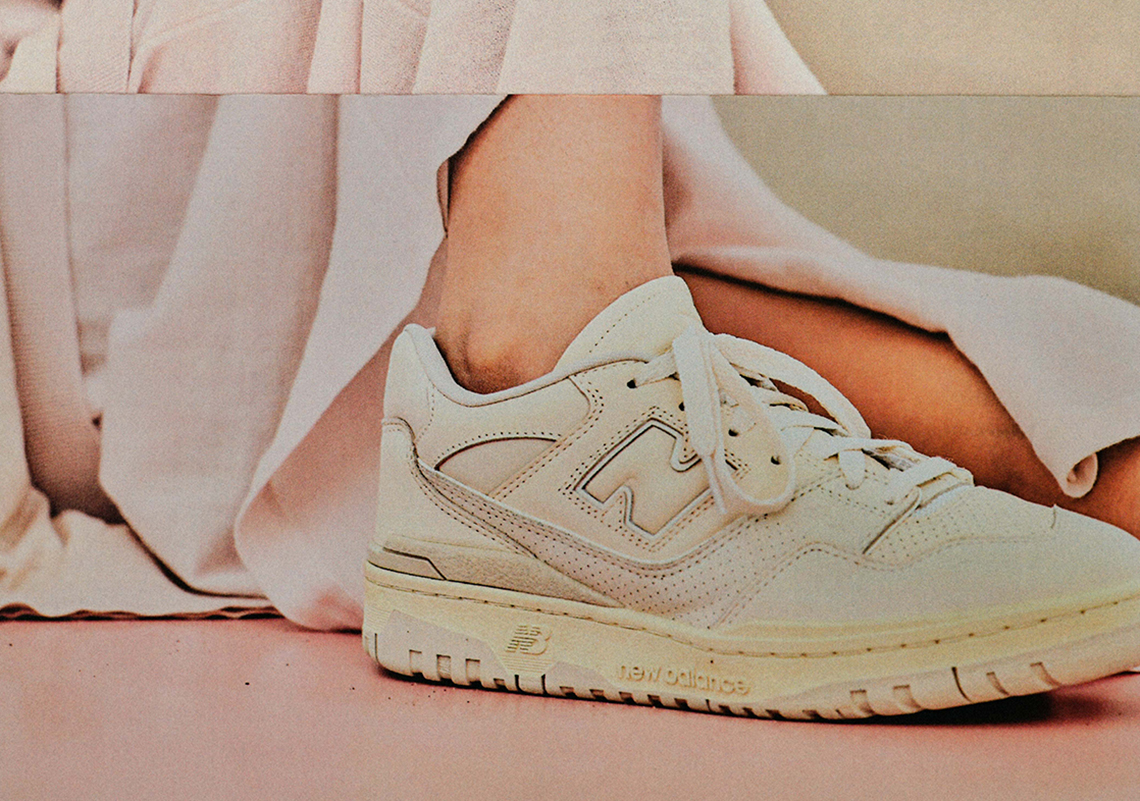 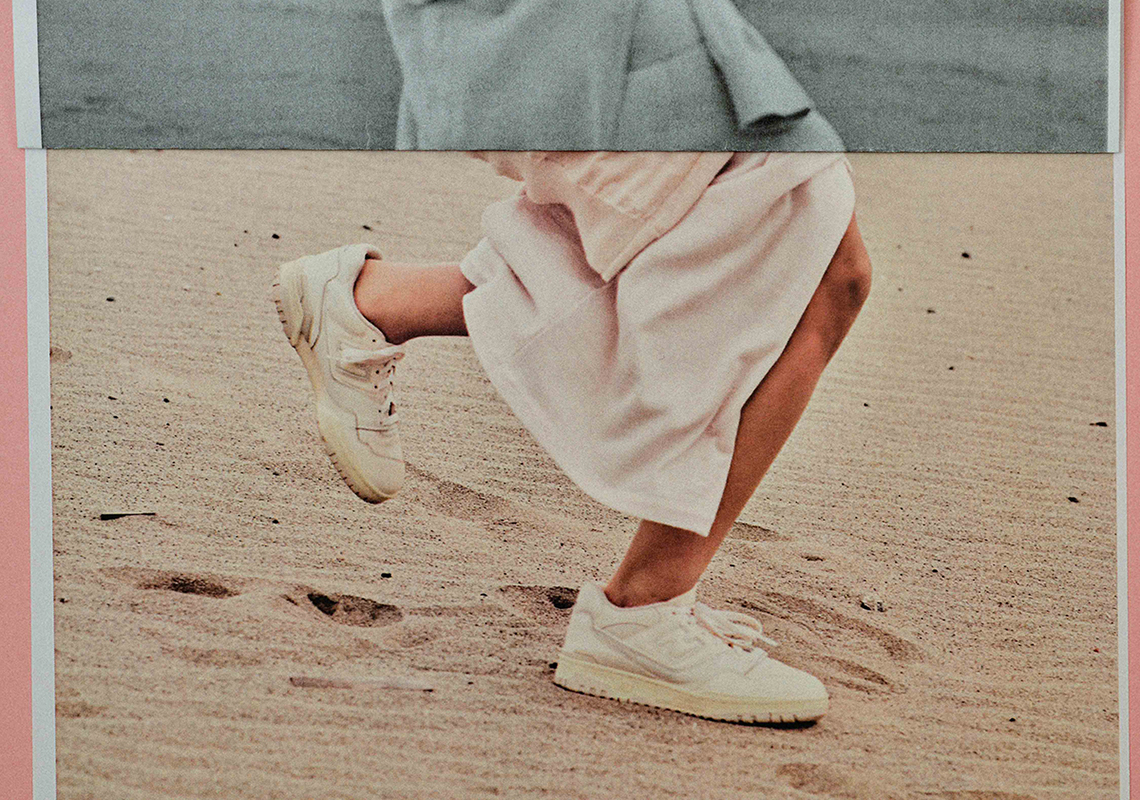 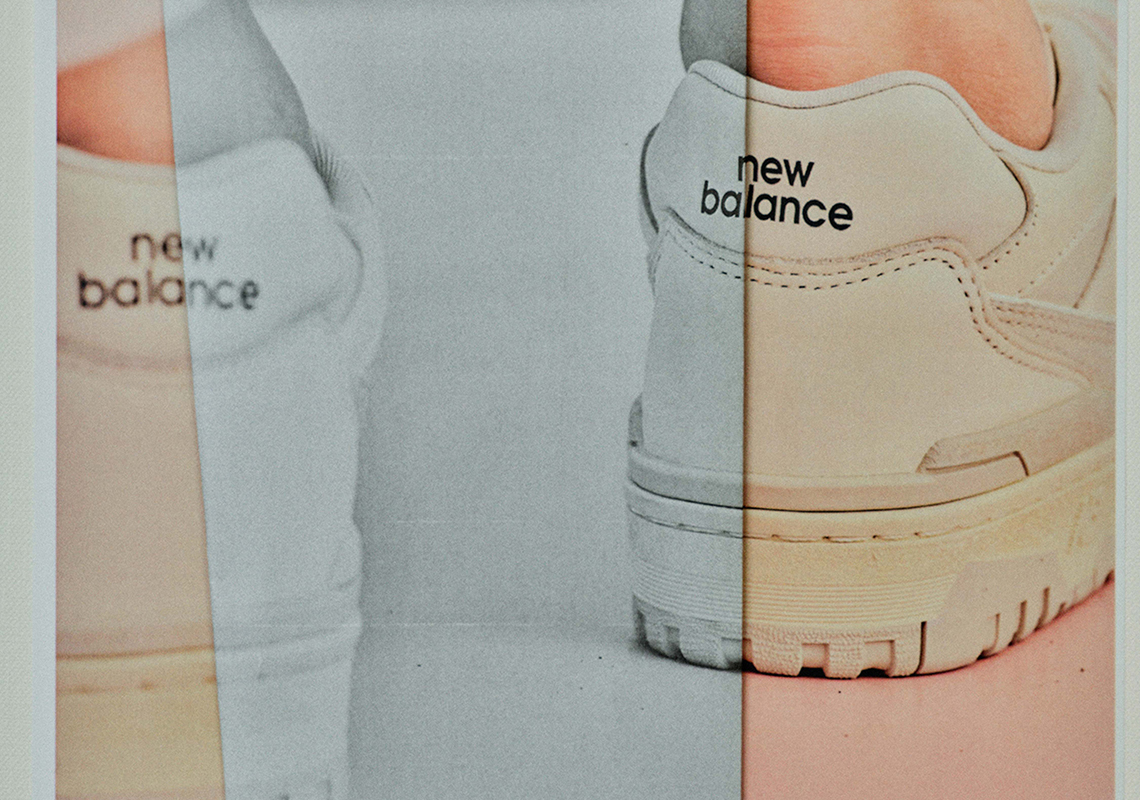 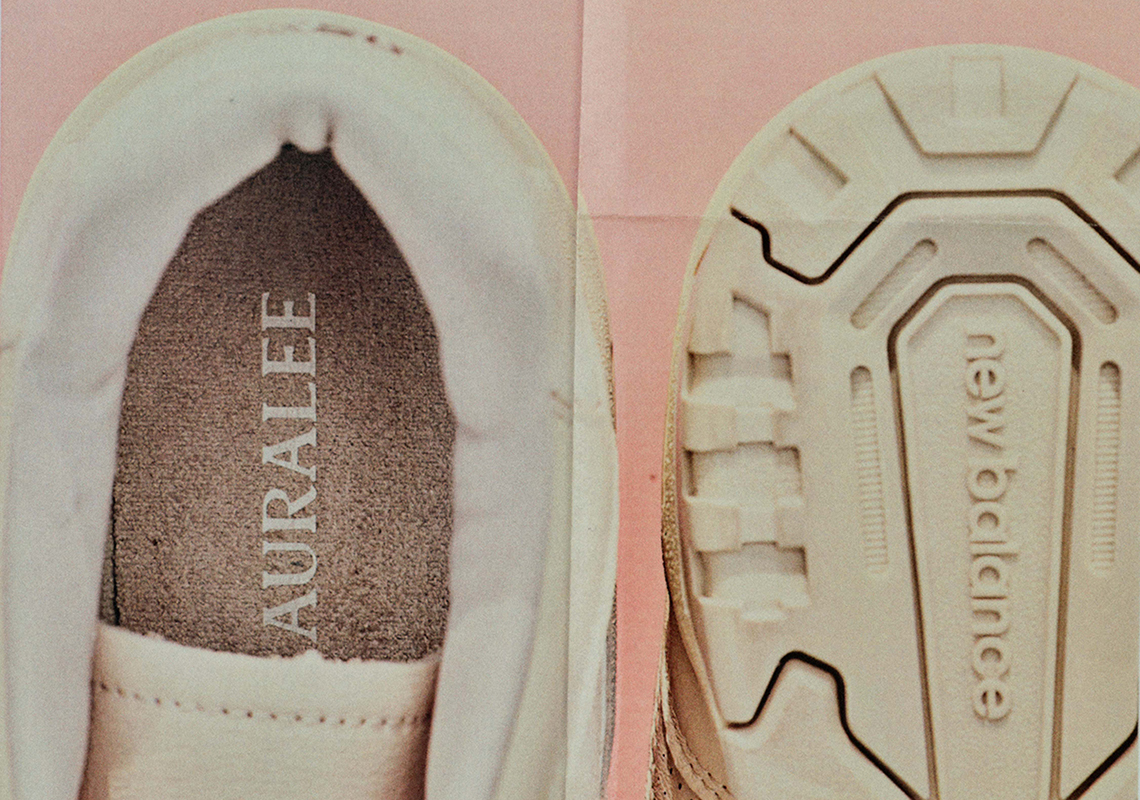 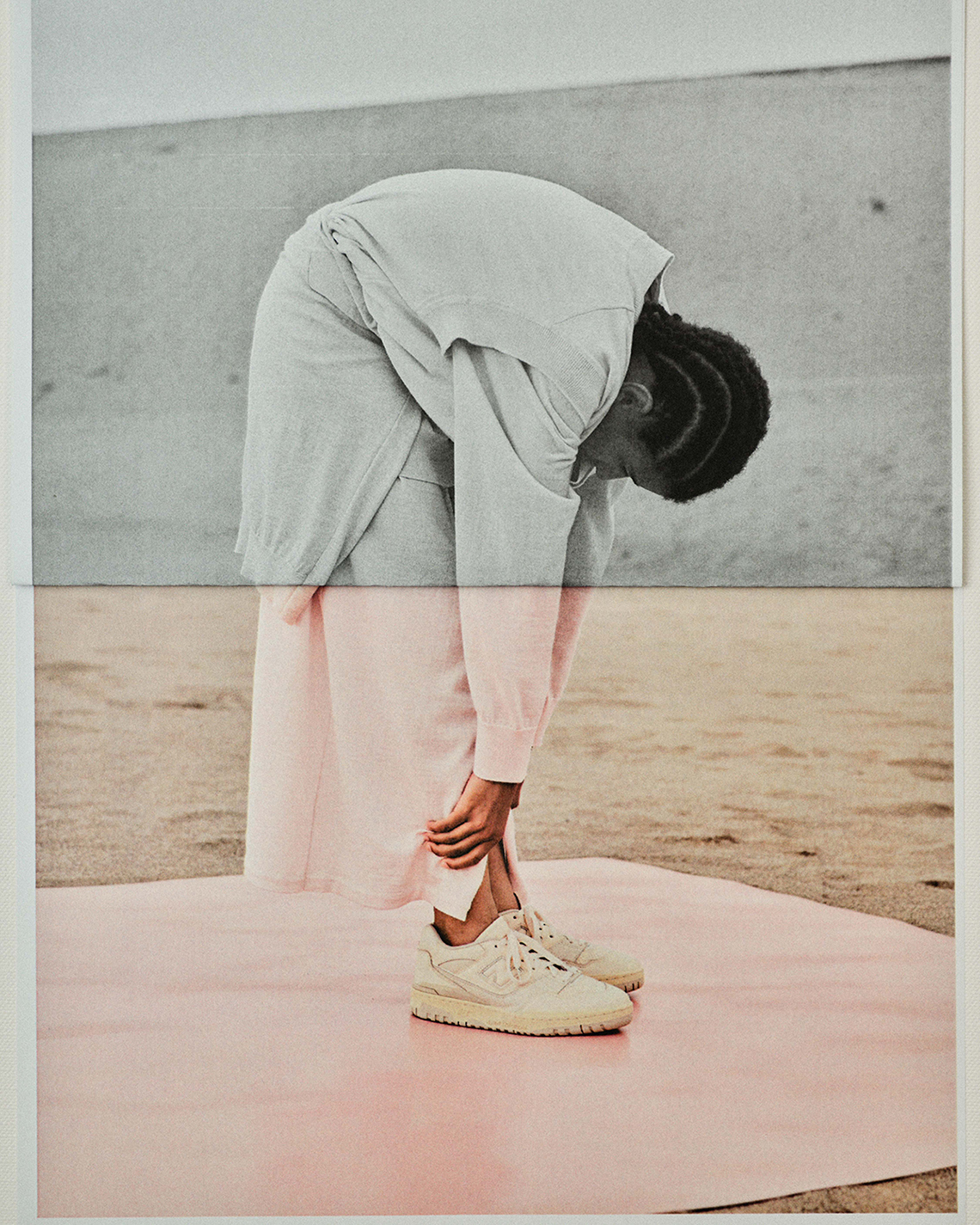 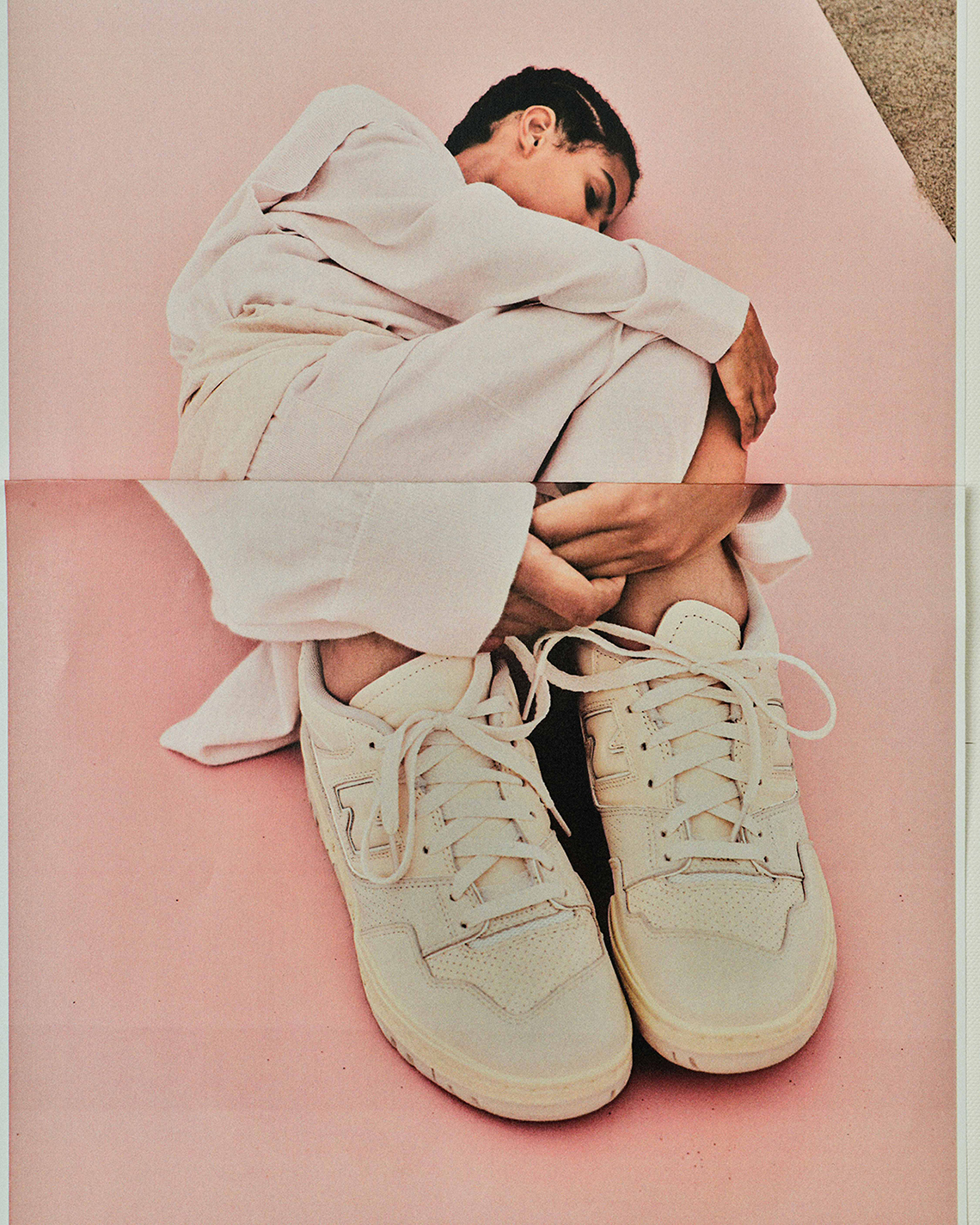 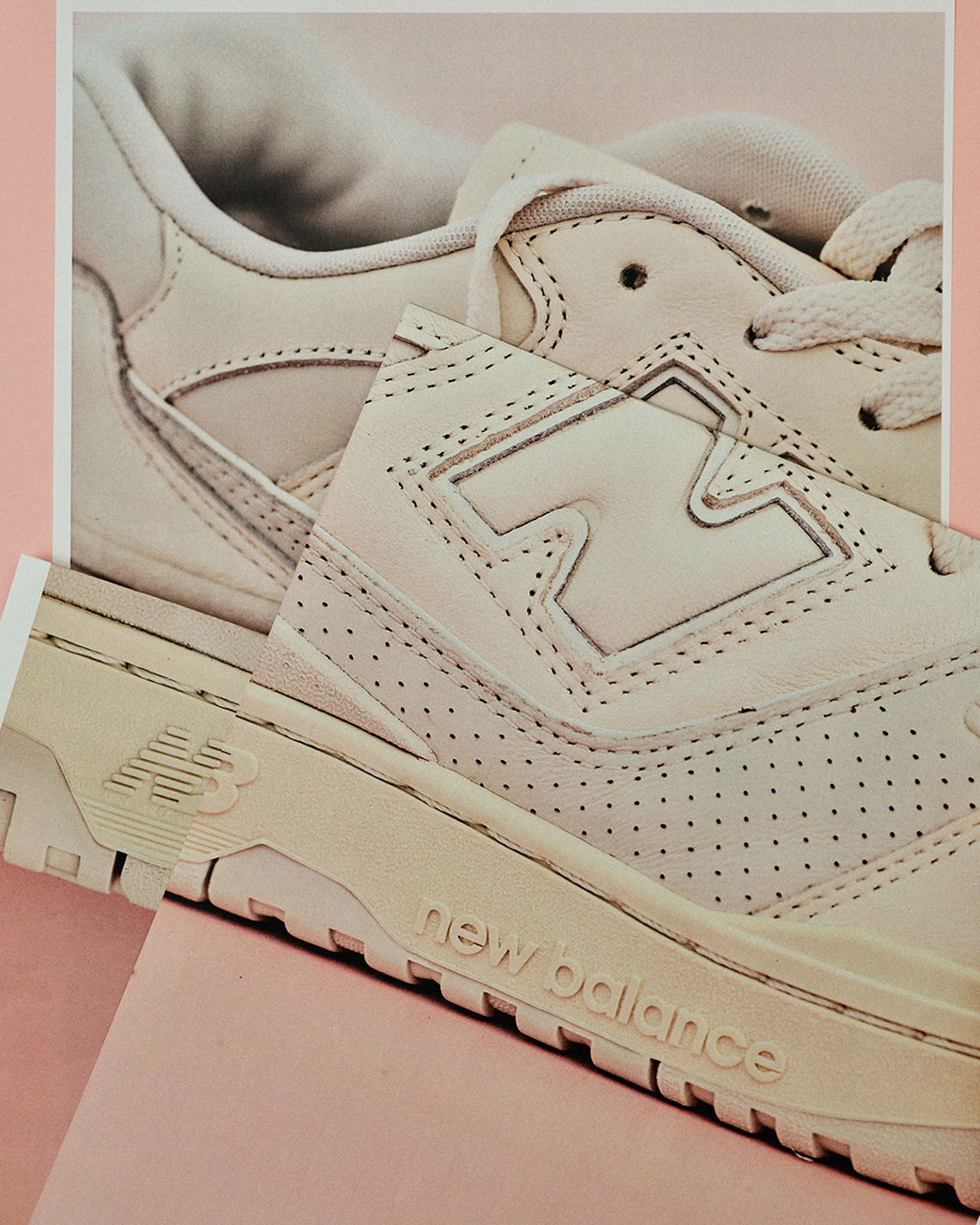