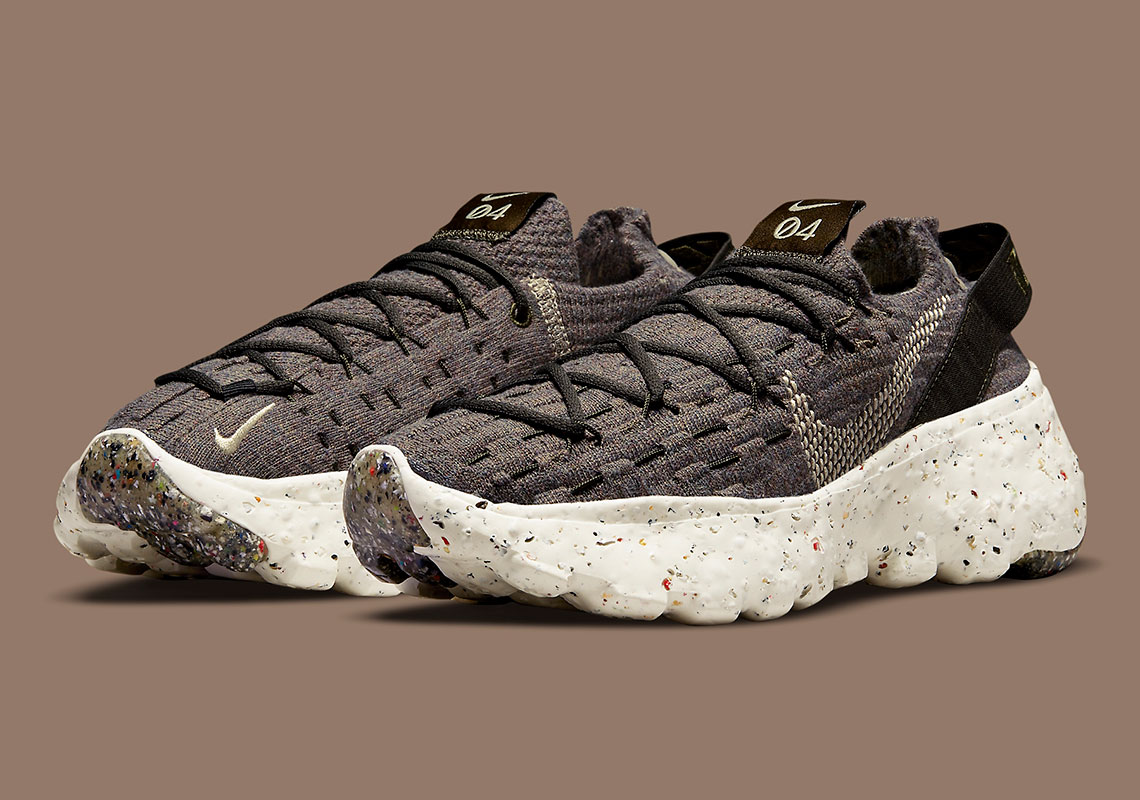 As we head into the latter half of the summer season, sportswear brands are beginning to bring out autumn-ready shades for upcoming releases. The Nike Space Hippie 04, which often flaunts vivid brights, is starting to gear up for the fall by indulging in a mocha-toned fitting.

This new offering sees its “Space Waste Yarn” upper tinted in a cool-toned brown. For a tonal look, the heel loop and laces are also in a deep chocolate shade. The lateral side features a Swoosh formed by a cluster of beige stitches. A rather bare look is adopted by the medial side, however, although subtle zig-zag stitching details are seen. This trendy style is complete with a cream Crater foam midsole that includes blocks of Regrind rubber underfoot for added traction.

Take a closer look at the Space Hippie 04 below, coming to Nike.com in the coming months at a price of $130.

In other Swoosh-related news, have you seen the Nike Blazer Mid “Toasty?” 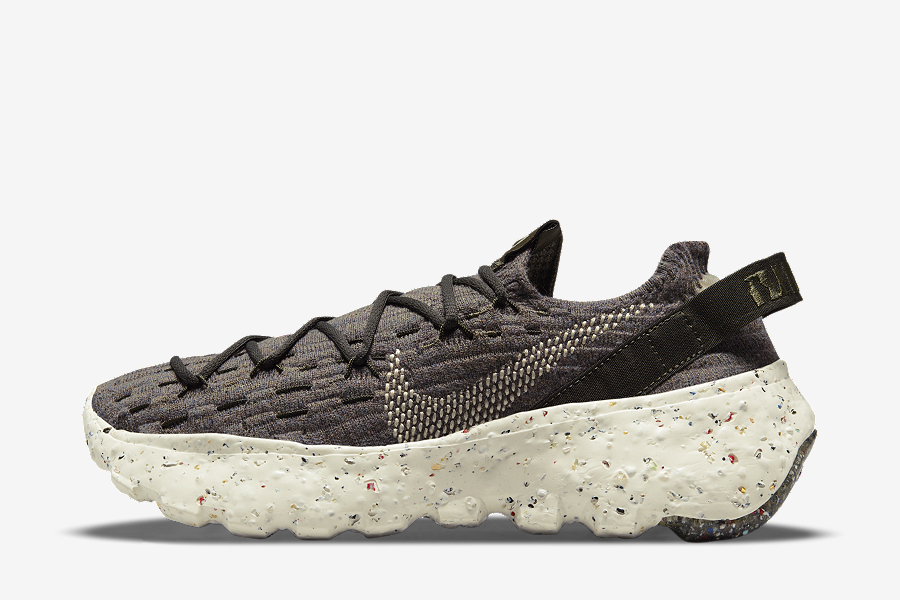 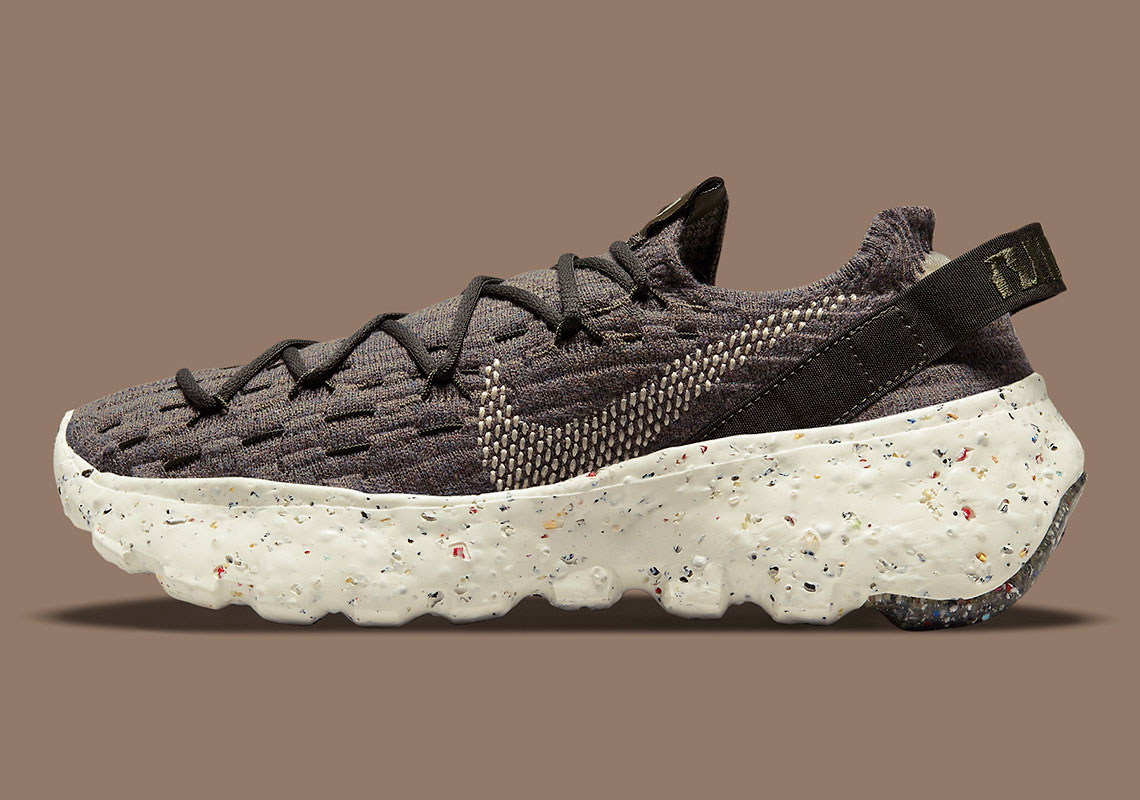 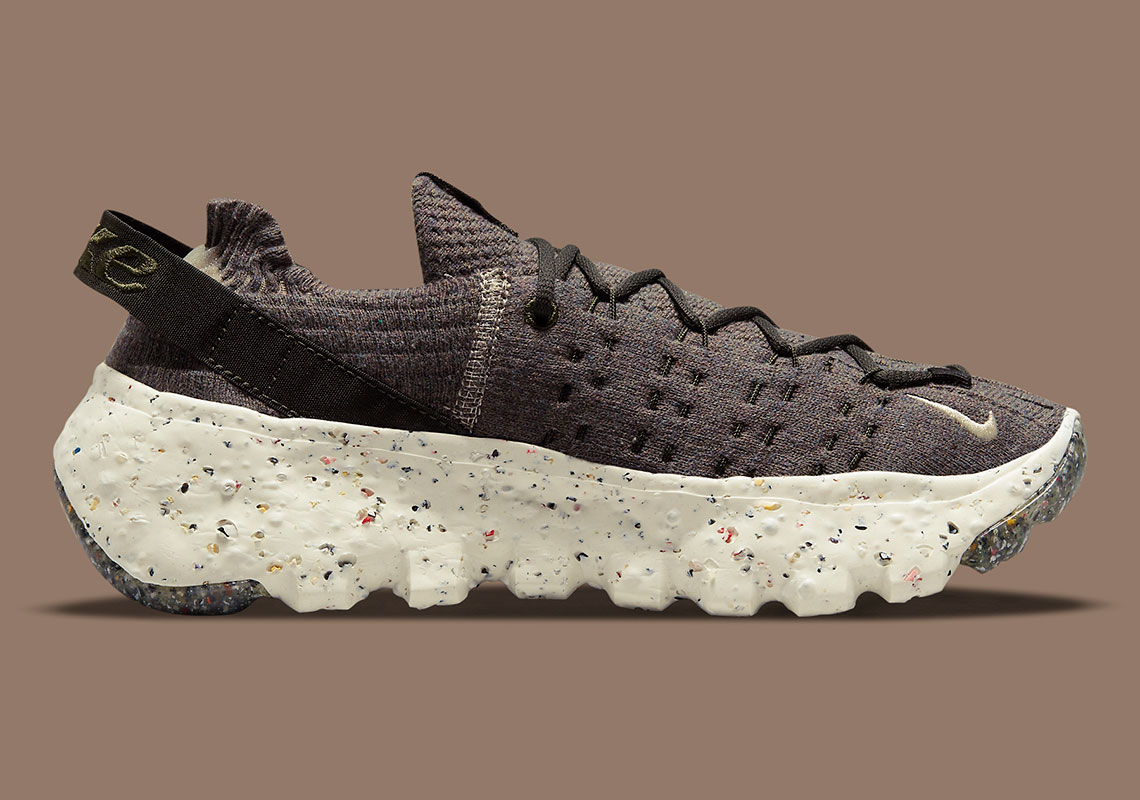 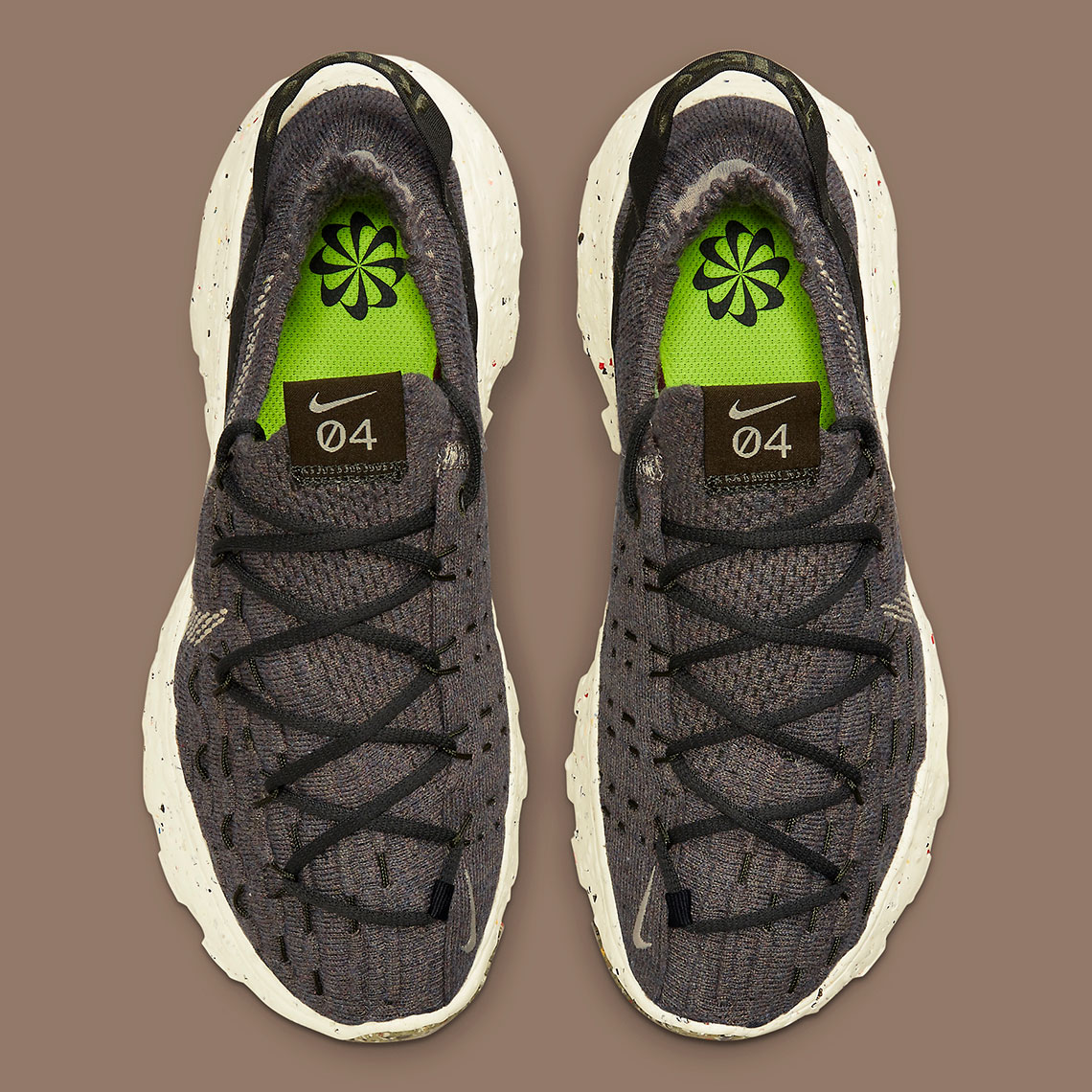 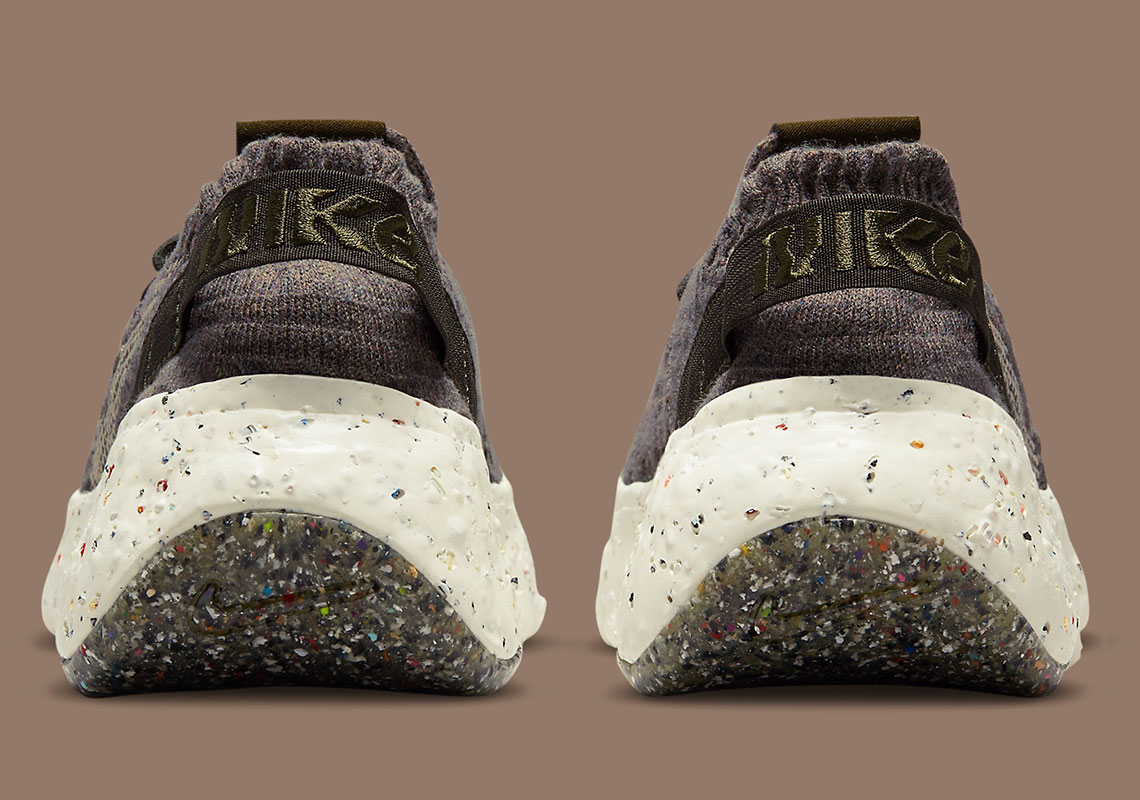 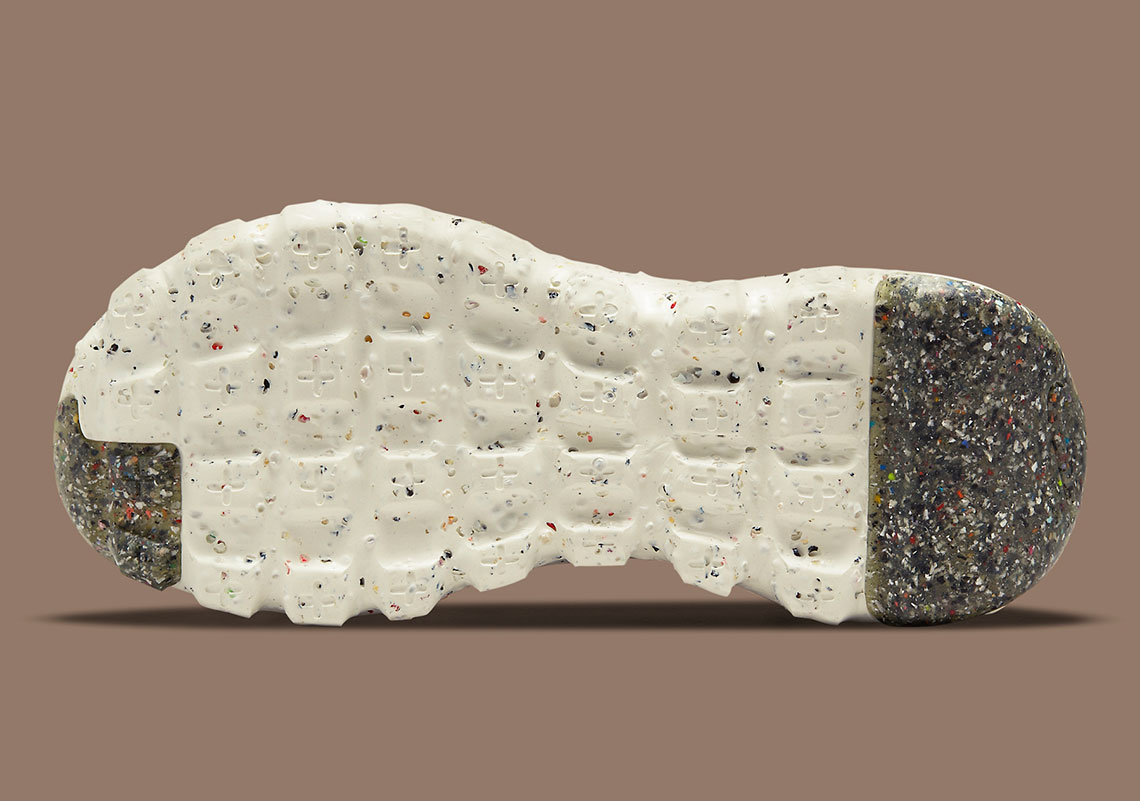 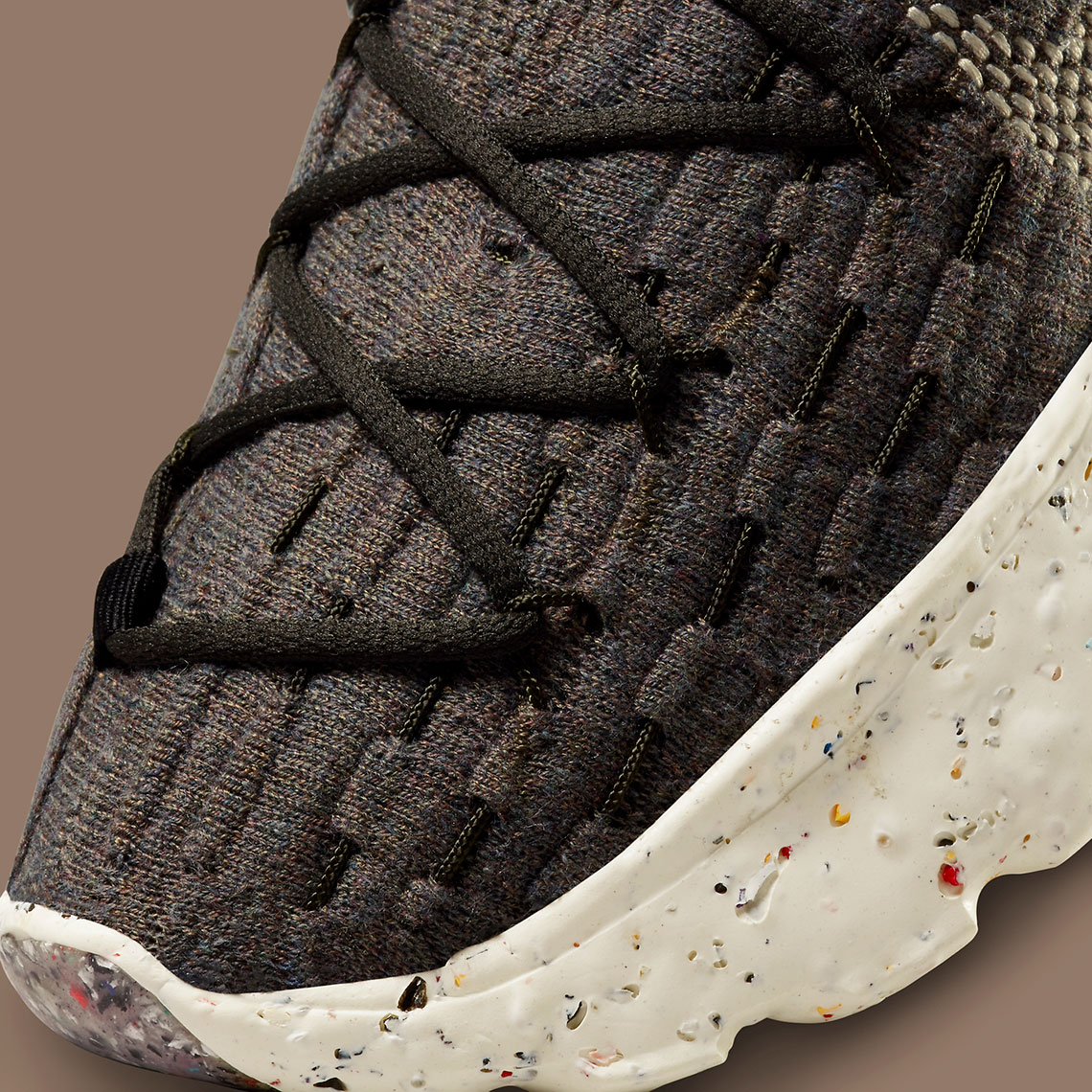 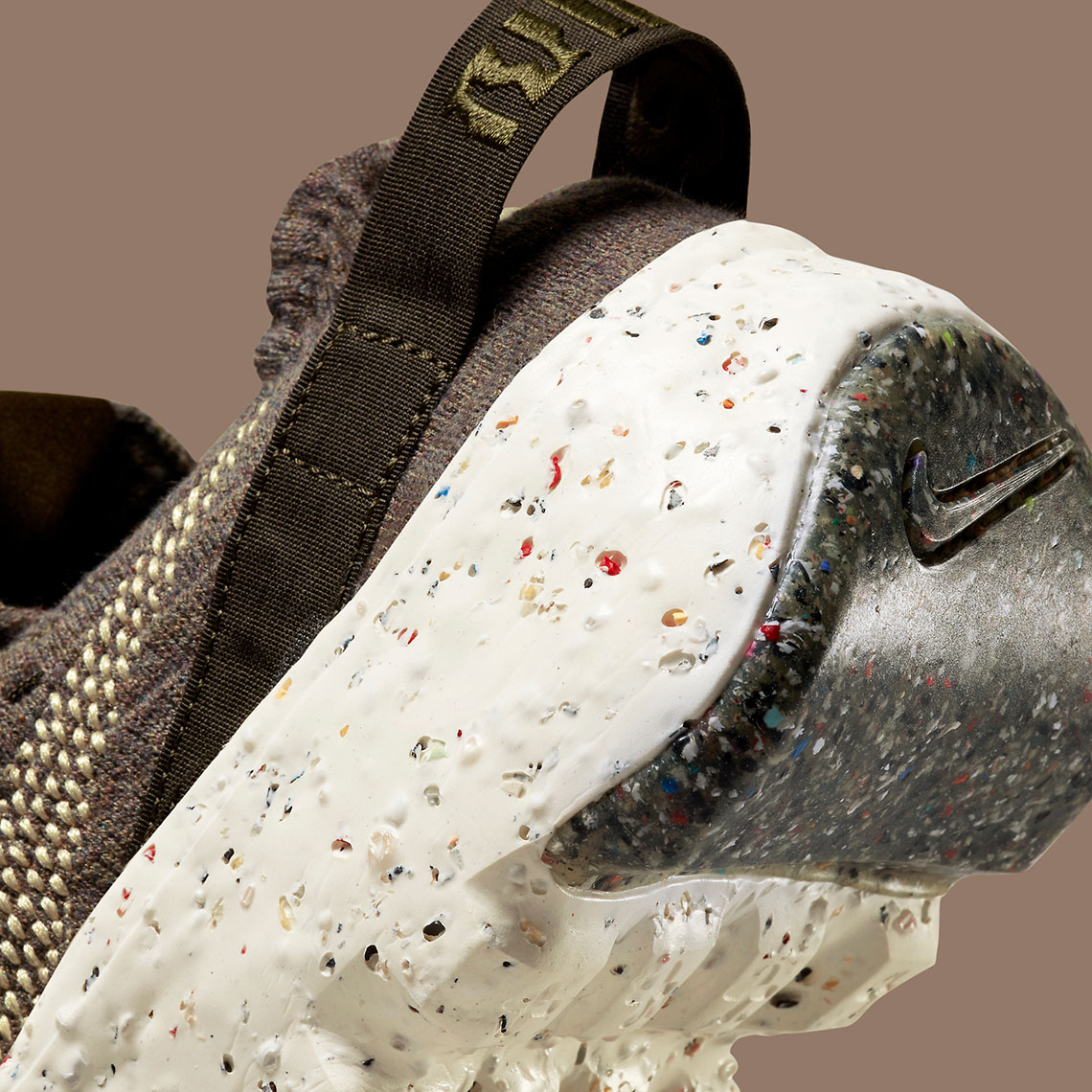