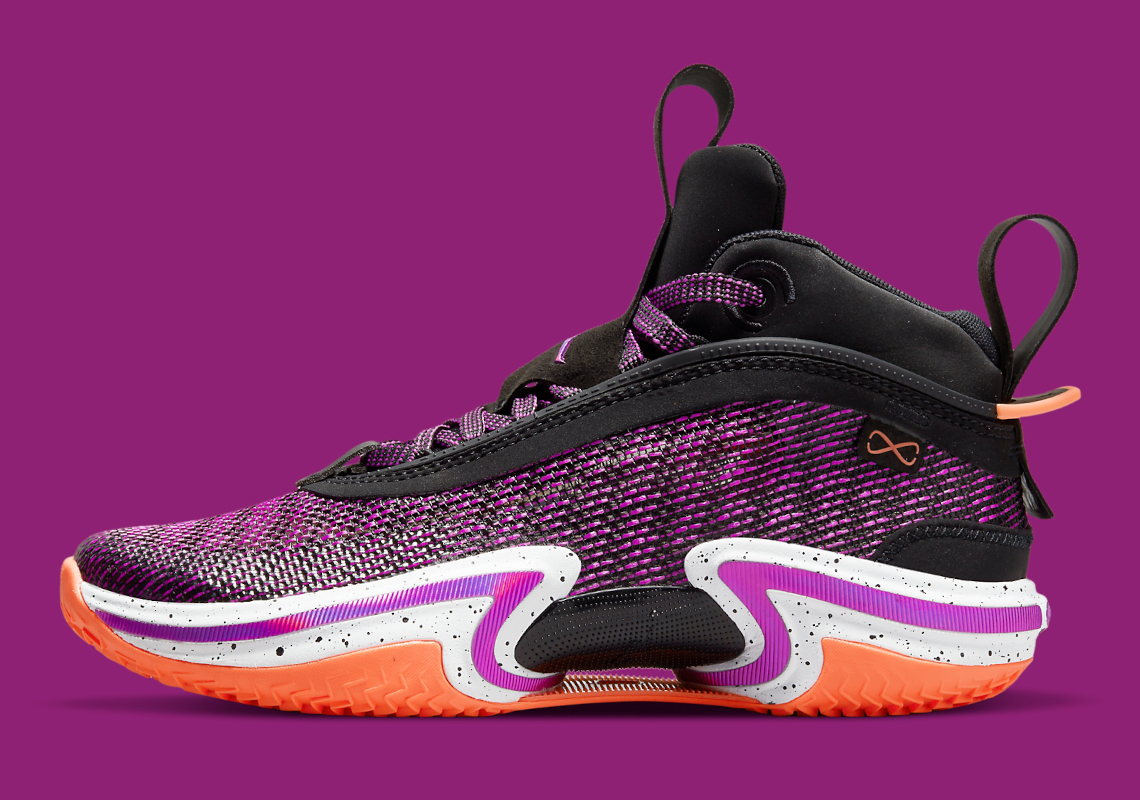 The Air Jordan 36 was first teased by German-American hooper, Isatou “Satou” Sabally, in early March only to debut on-court courtesy of Jayson Tatum on the 25th of that month. Originally believed to be scheduled for a September launch to coincide with the start of the 2021-2022 NBA season, the latest proposition in Michael Jordan’s signature sneaker series has been listed as arriving as early as August 19th by select sportswear retailers in North America.

Although various iterations have surfaced for the 2020 Tokyo Olympics, the original colorway boasts a “Black/Hyper Violet/White/Bright Mango” palette that differs from the Chicago Bulls-friendly counterparts that’ve landed on inaugural makeups of past models. A narrative behind the vibrant color-blocking hasn’t been disclosed, but that’s likely to change once the sneaker is officially unveiled by the Jumpman family. Composite mesh follows a similar arrangement to the Nike Kyrie 7, while sole units proffer the biggest visual and (likely) technological update from the Air Jordan 35: a curved accent culminates in the center of the midsole, which presumably utilizes an Eclipse Plate 3.0. Additionally, the tread layout (which still opts for a herringbone shape) has been slightly modified and reveals the use of a carbon fiber plate at the center for responsiveness and firmness.

Enjoy official images of the Jordan 36 in Grade School sizing ahead, and anticipate adult pairs to surface once a Nike.com drop has been confirmed.

For more from under the NIKE, Inc. umbrella, the Nike Waffle One continues to deliver compelling styles at an accessible price point. 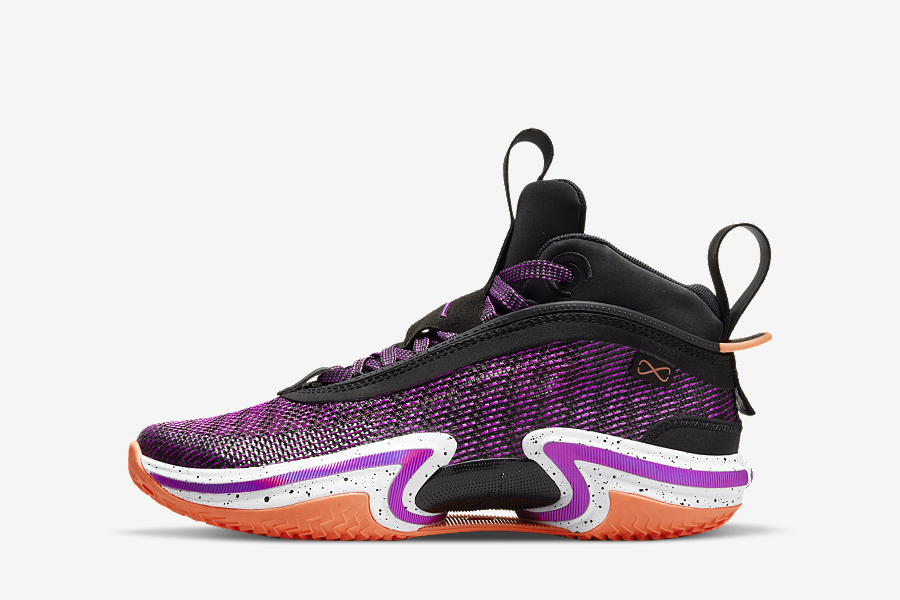 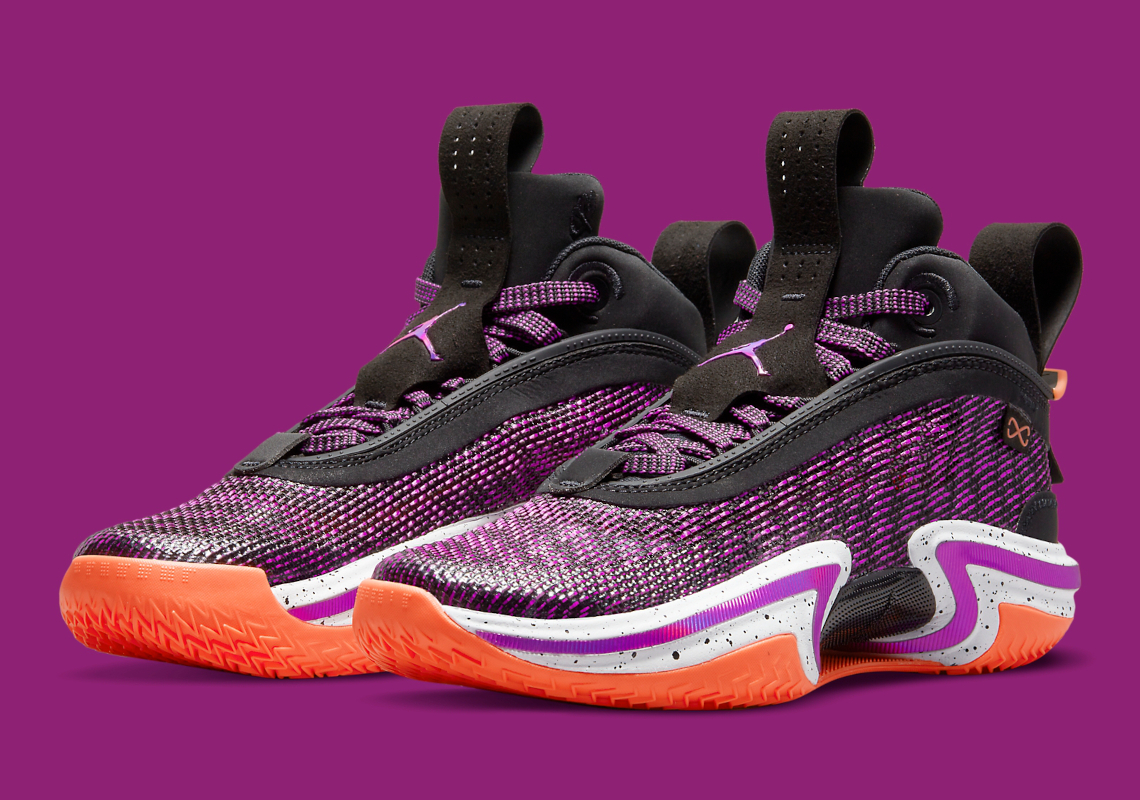 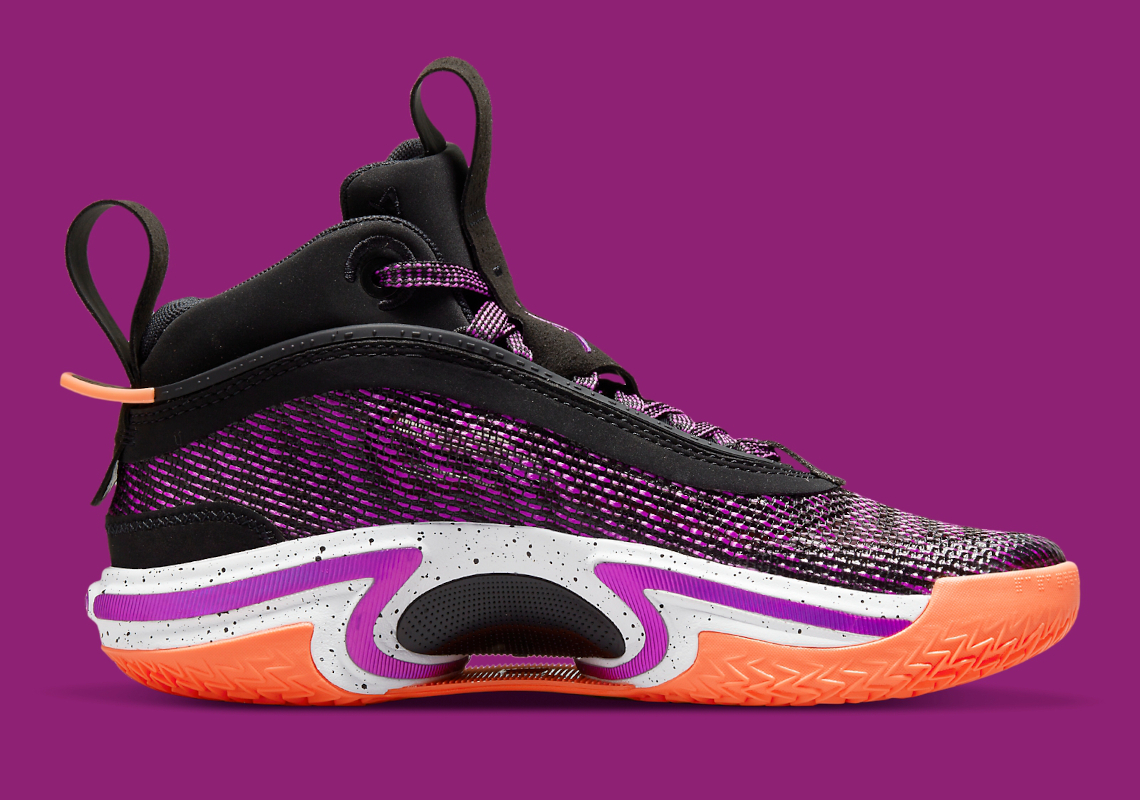 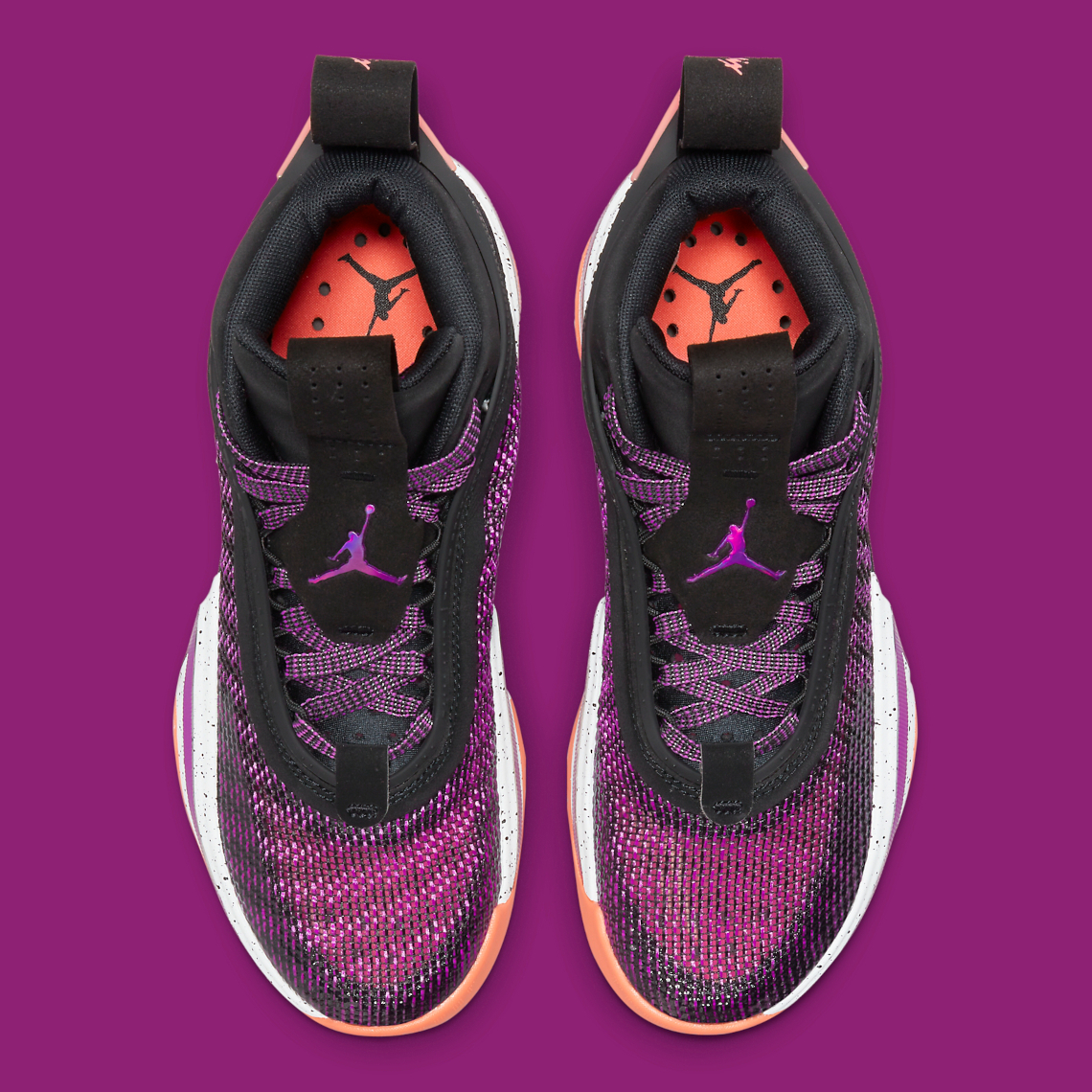 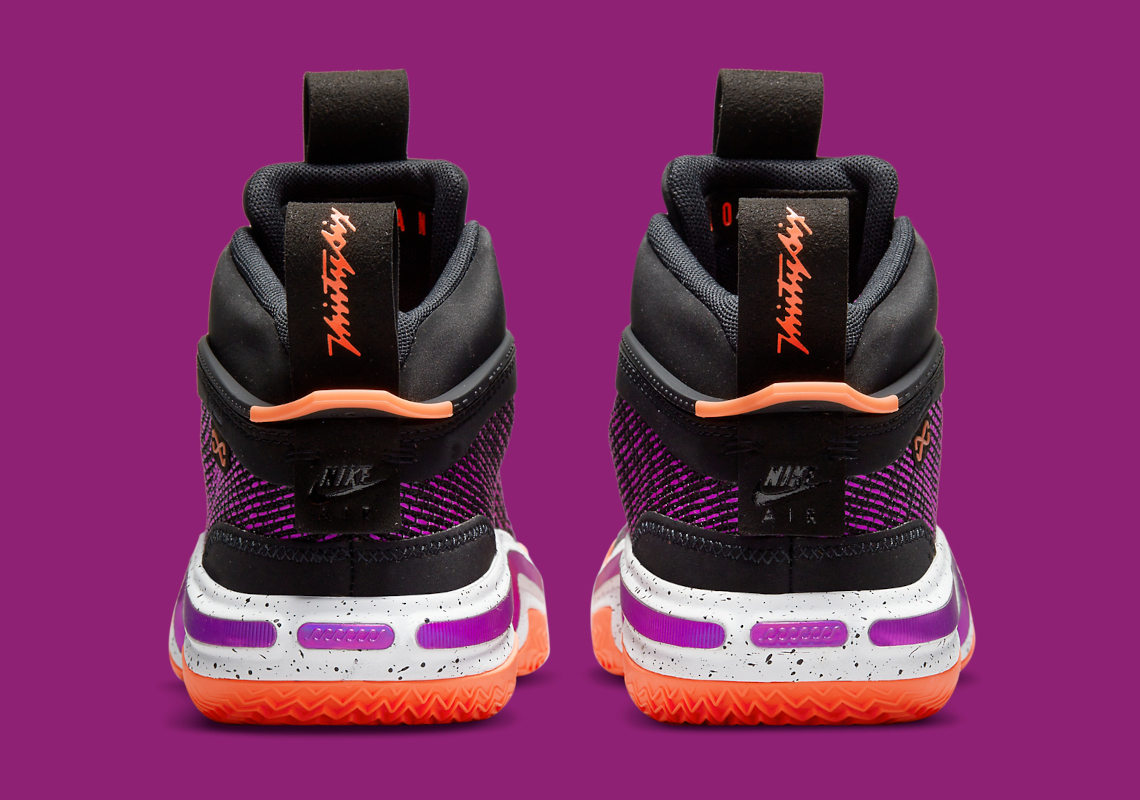 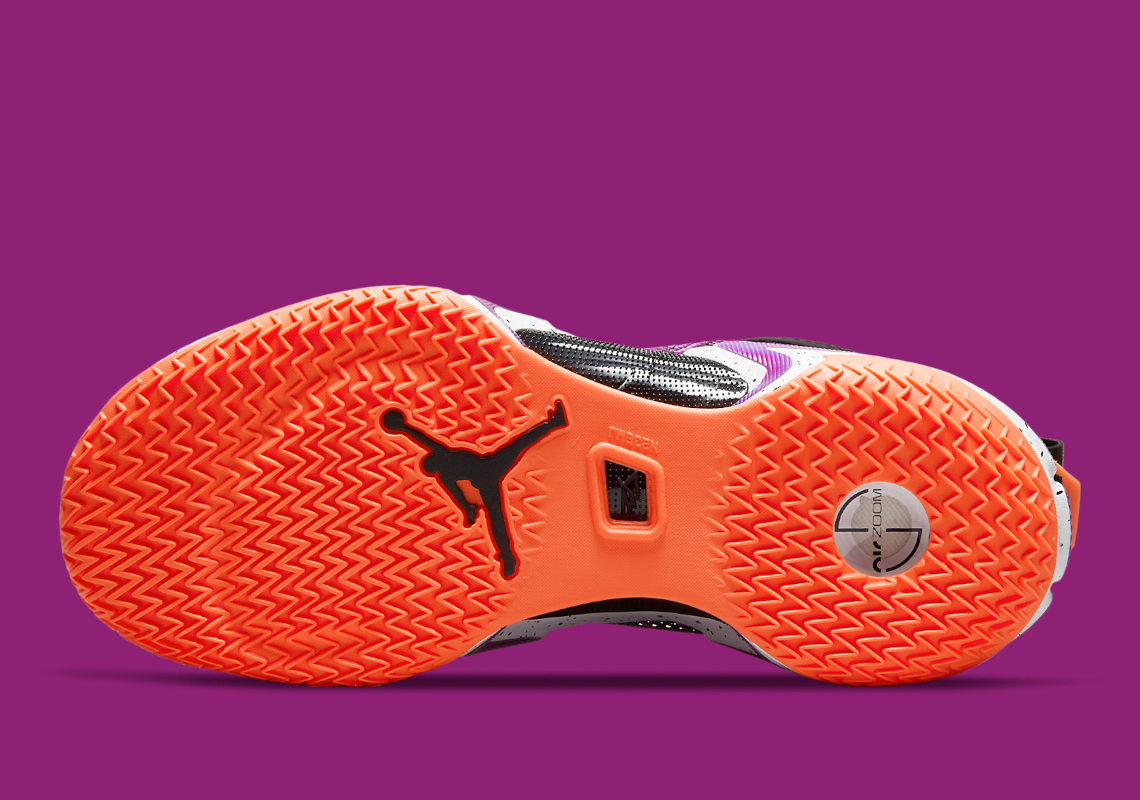 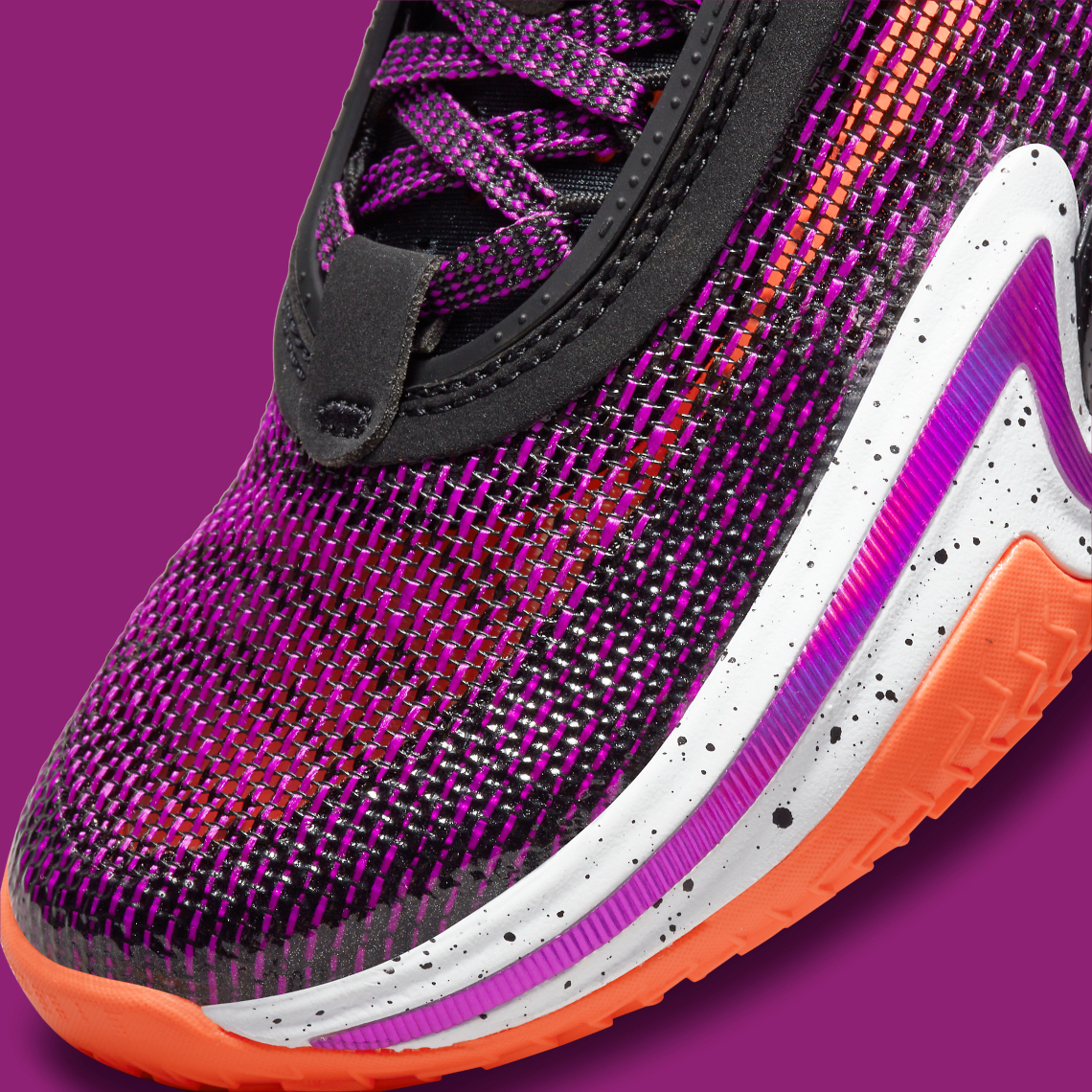 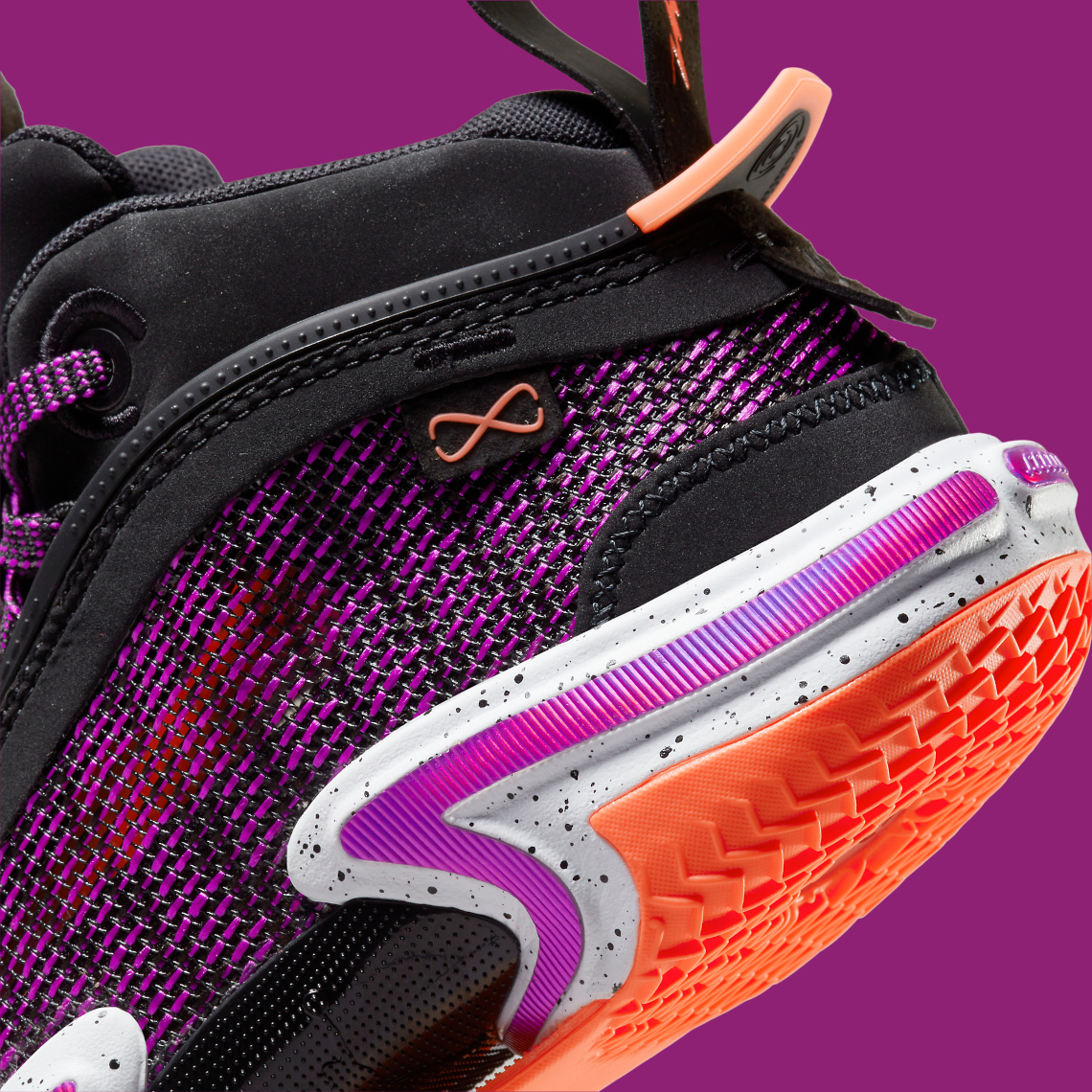