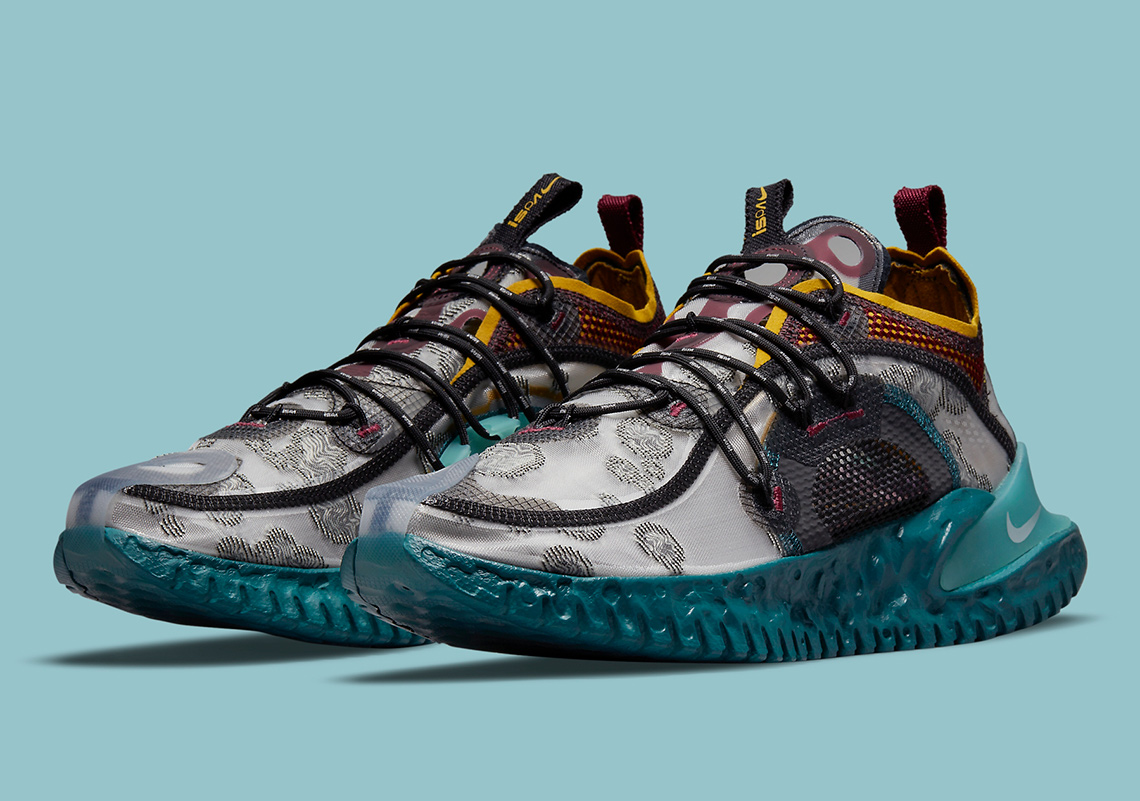 Nike ISPA was, at one point, largely responsible for the Swoosh’s most creative output. But since the start of the year, the sub-label has gradually slowed to a halt… that is, however, until now. Soon, we’ll see the ISPA Flow finally hit the shelves once again, its latest colorway a playful mix of tones both loud and neutral.

Over top the grey base, a sheer film adds dimension to the shoe, resembling bug-repellant netting quite a bit. And while pristine at most points, the layer is distressed ever-so-subtly throughout, darkening to a deep black as result of tears and the like. Then, brighter colors begin to dress atop and adjacent: blues coat the entirety of the sole, a mustard yellow accents along the lining, and bits of Bordeaux appear by way of the stitching and mesh.

For a closer look at this upcoming ISPA Flow, check out the official images below. A release is currently set for August 31st on Nike.com for $180.

In other news, the Joe Freshgoods 990v3 is landing first thing this September. 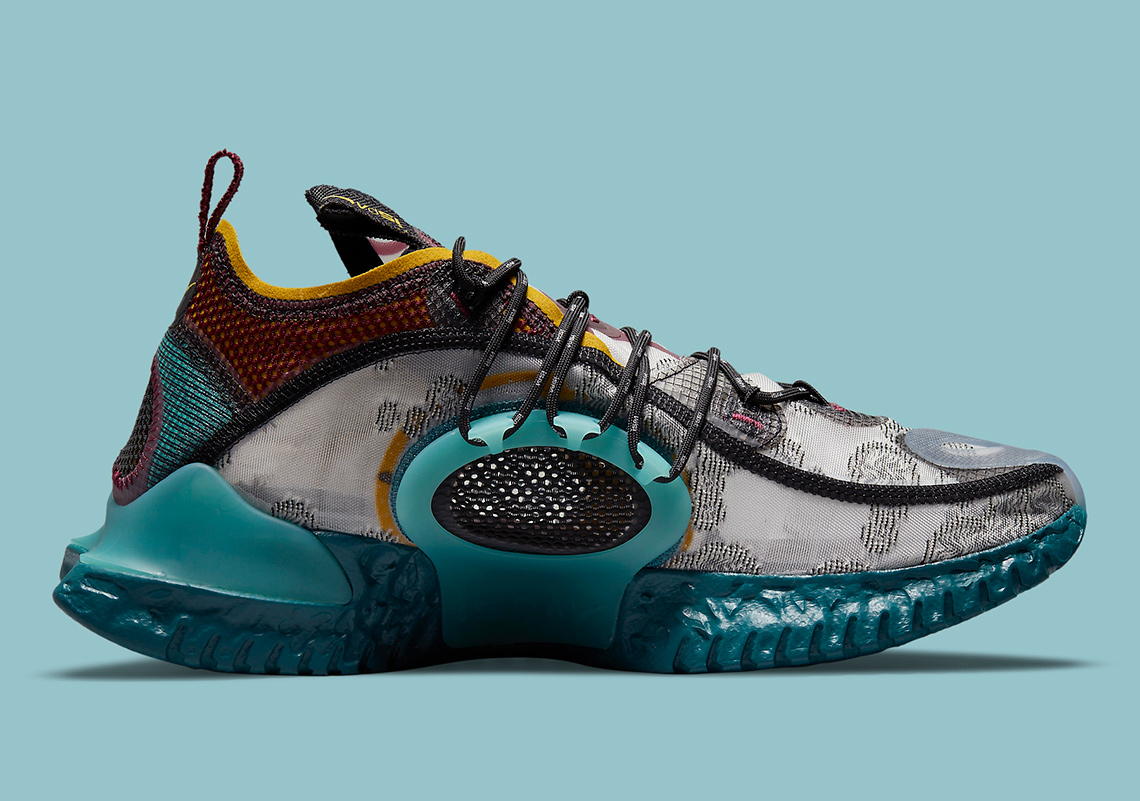 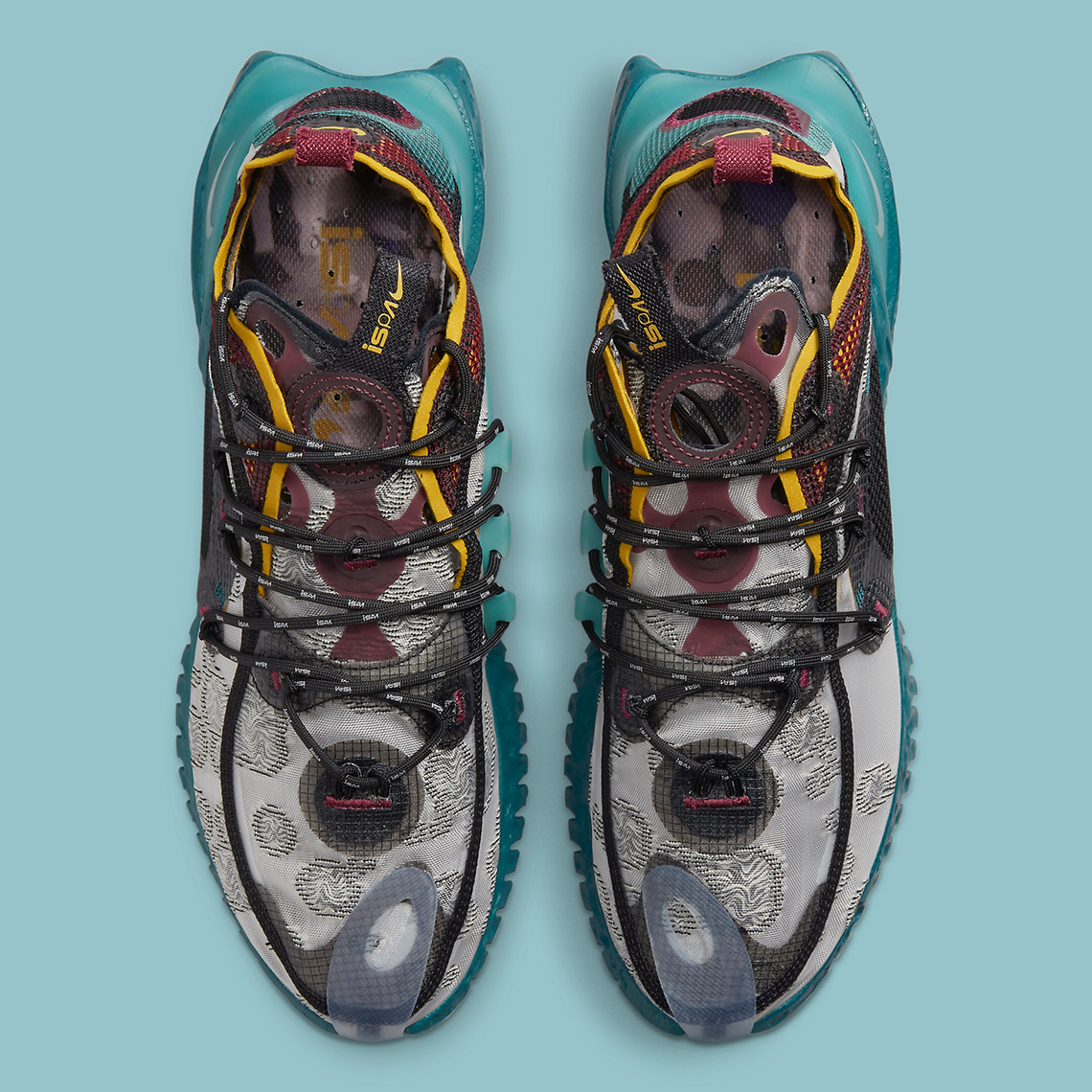 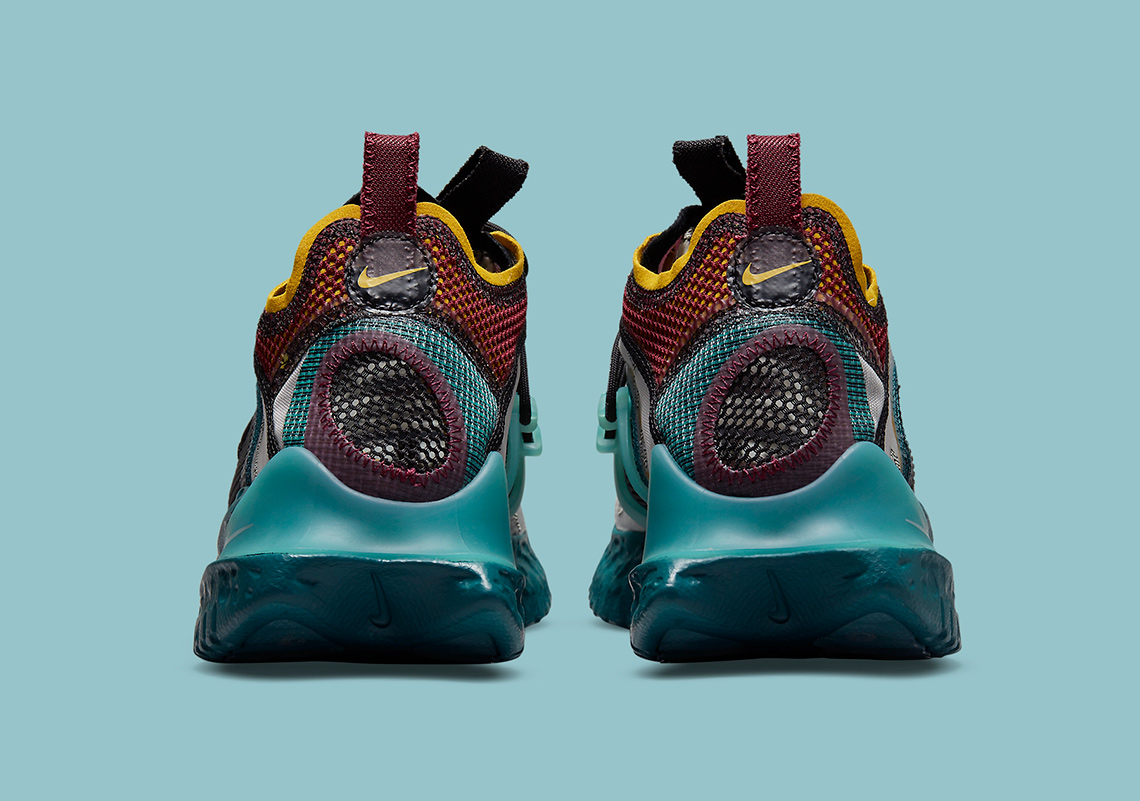 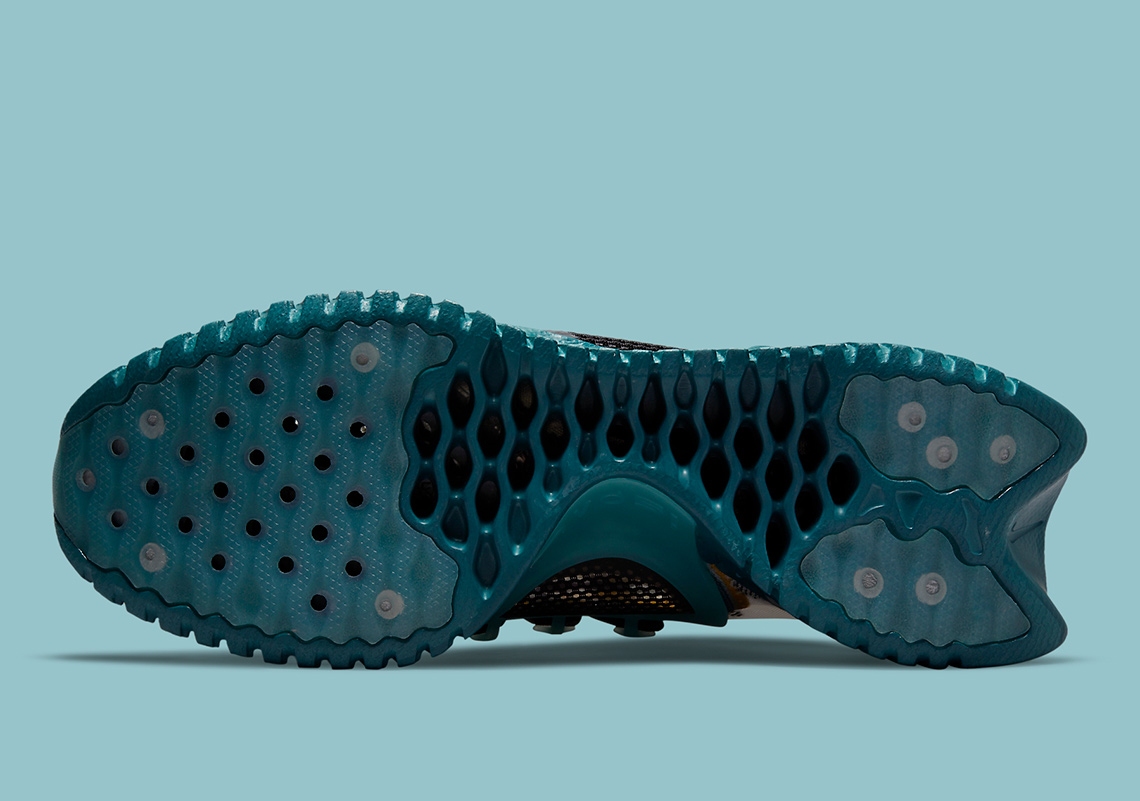 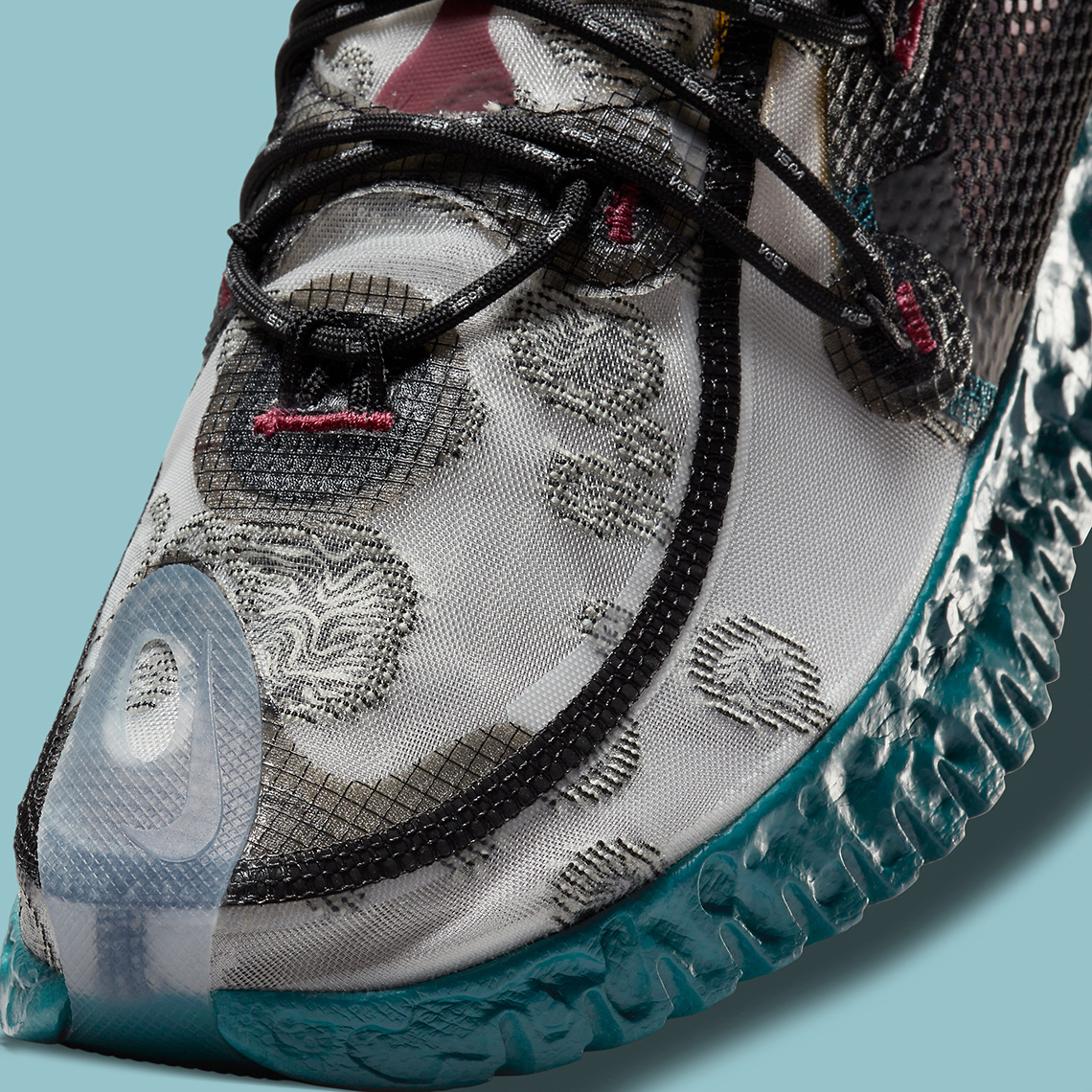 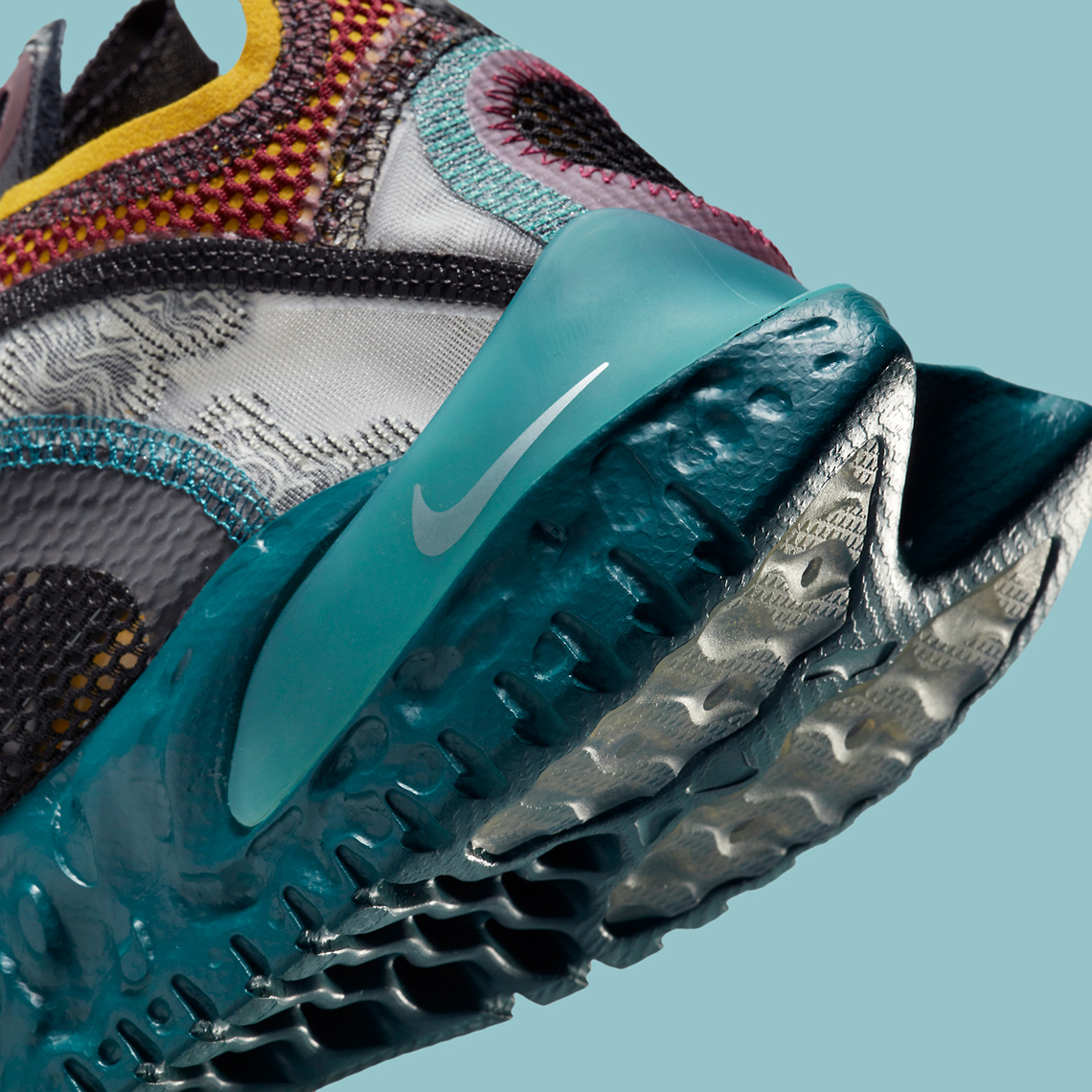