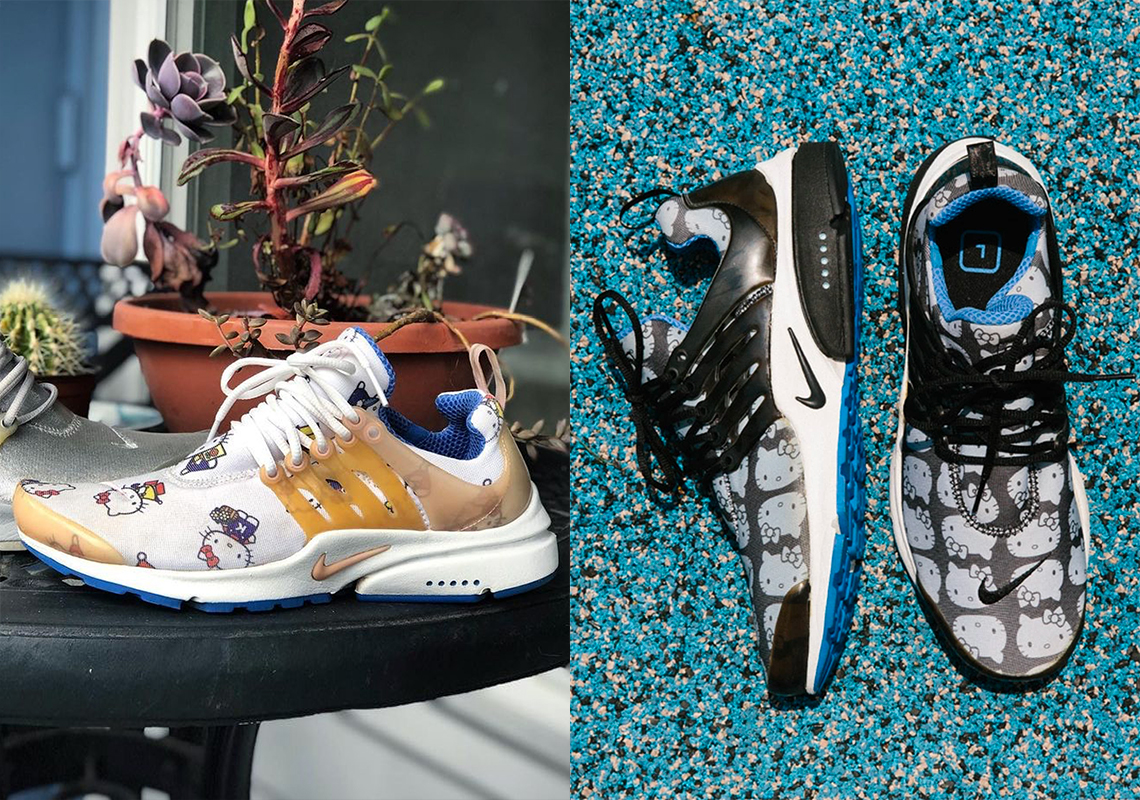 The cult-like Air Presto constituency often point to the super-rare Hello Kitty collaborations as among the most hallowed of the species. The “T-shirt for your feet”, a true darling of Nike’s early 21st century endeavors, was in fact produced in a number of different unreleased versions and samples, but few can hold their weight against the globally famous Sanrio mascot that debuted in 1974. In celebration of the 30th Anniversary of Hello Kitty, these Prestos were unleashed in 2004, but as super-limited friends-and-family exclusives.  Primarily featuring an all-over-print of the critter on the neoprene upper, the Hello Kitty x Air Presto was originally designed by Steven Smith and Hiroshi Fujiwara (the H of HTM and founder of Fragment Design, among other entities); Smith designed the black/blue pair, while Hiroshi was responsible for the white/pink.

Based on an interview with Smith by High Snobiety, all four pairs were supposed to release, each with a circulation of 500 pairs. In the end, only 12 pairs of Smith’s and Fujiwara’s were given out, while the other two lesser known and remembered versions were used in promotional efforts.

These grails have reared its head from the caves of collectors on very sparse occasions, but it could see a widespread release later in 2021 according to Complex. The Hello Kitty x Air Presto retro is in the works potentially as soon as this coming holiday season, but It’s not clear which of the designs are returning, or if this collaborative revival will see a completely brand new execution. 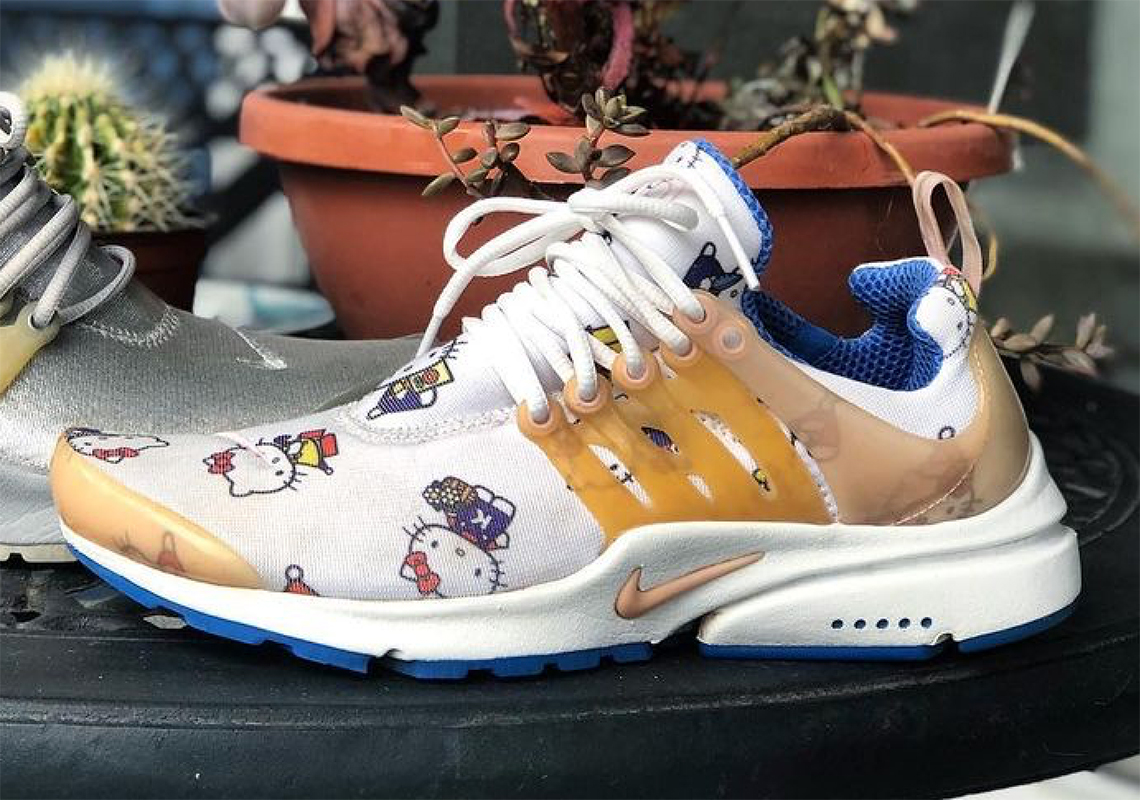 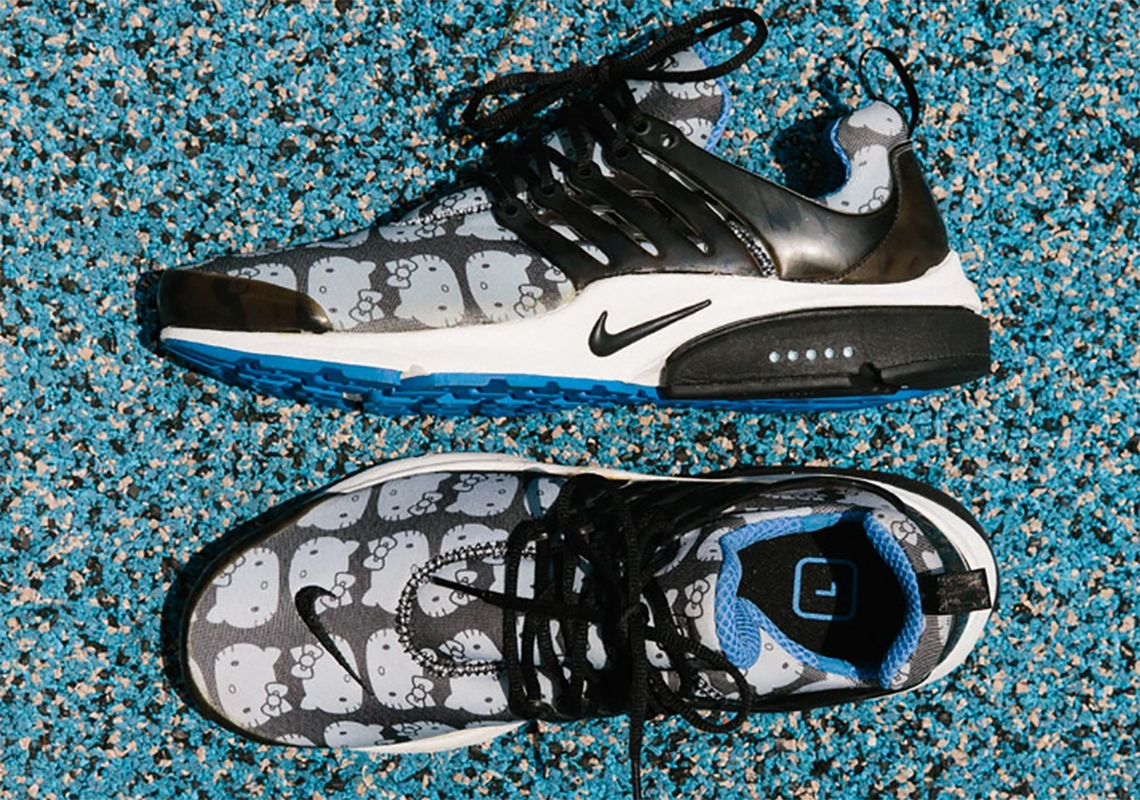