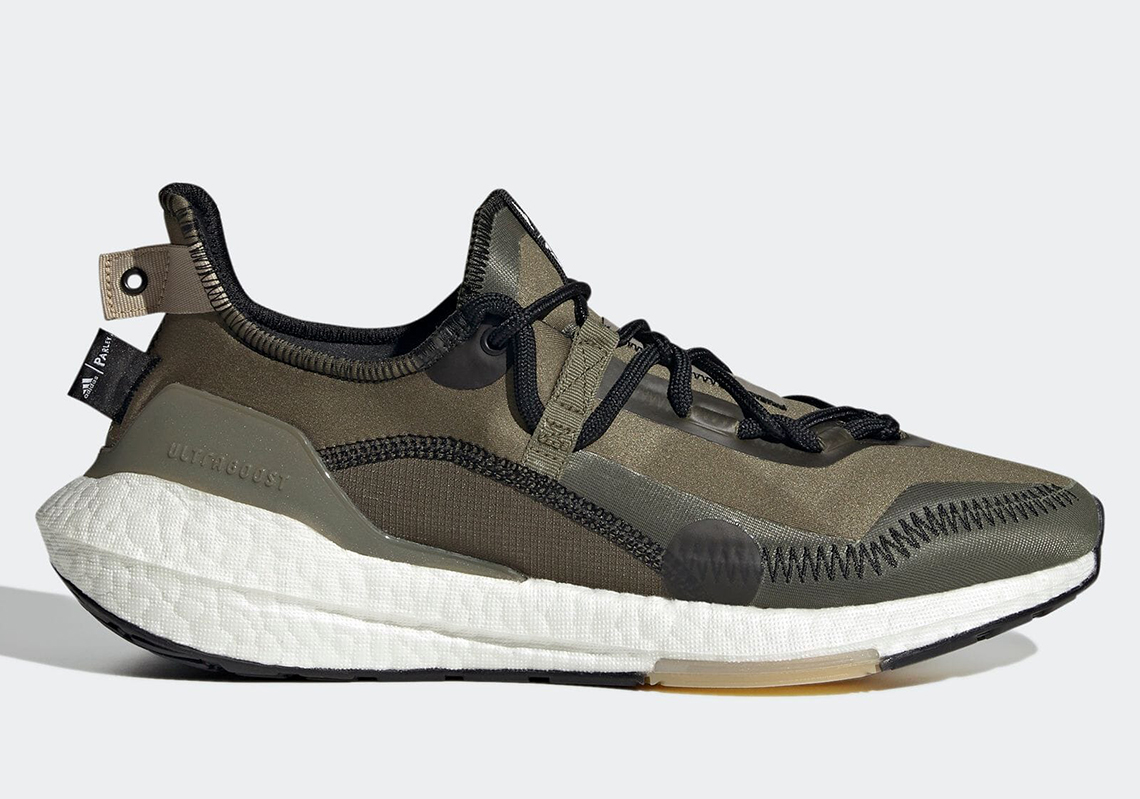 Though Nike may have taken the spotlight with their recent sustainable initiatives, we shouldn’t forget what adidas and Parley achieved much earlier. In the many years since their meeting, the two have established a foundation on which many of their recycled releases rely. And in time, the next generation of offerings will take the lead of the duo’s UltraBoost 21, which has just surfaced in a new olive colorway.

Undoubtedly one of their strongest creations in months, the silhouette proffers a look that stands tall even by its lonesome. A smooth, olive-toned synthetic composes much of the upper, its exterior reinforced along the midfoot, toe, and collar with both additional stitching and taping. The heel, then, provides the UltraBoost’s signature TPU counter, which blends into its backdrop despite the subtle change in color. Black laces, branded tabs, and the like round out the rest of the construction alongside the white BOOST below.

For a closer look at this new Parley x adidas UltraBoost 21, see the official images below. A release is sure to hit adidas.com as well as select retailers within the next few months.

In other news, the Air Jordan 4 Shimmer is dropping this week! 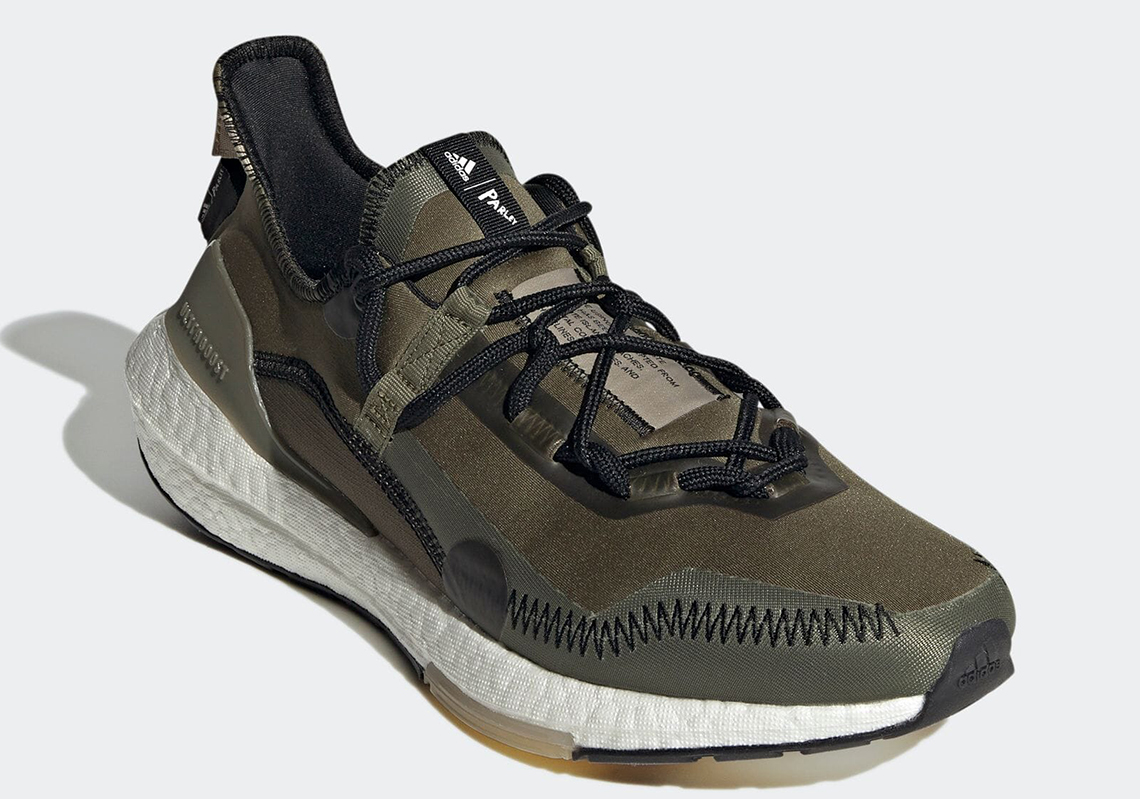 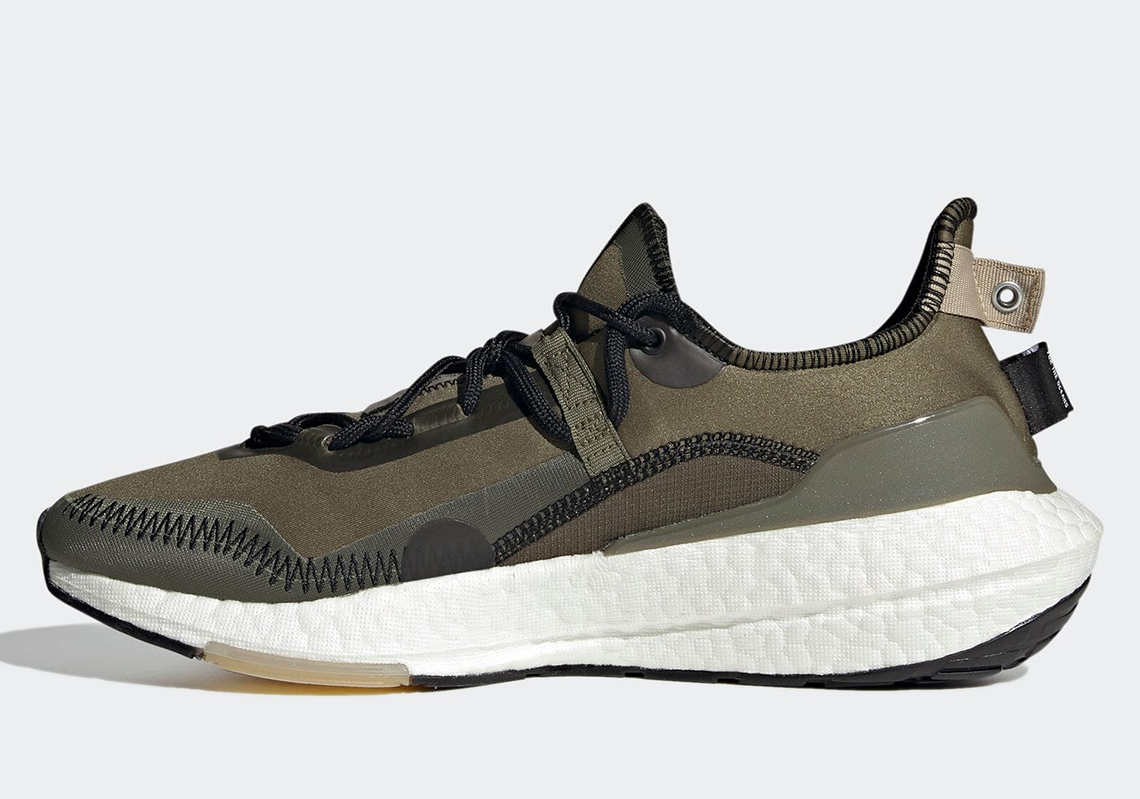 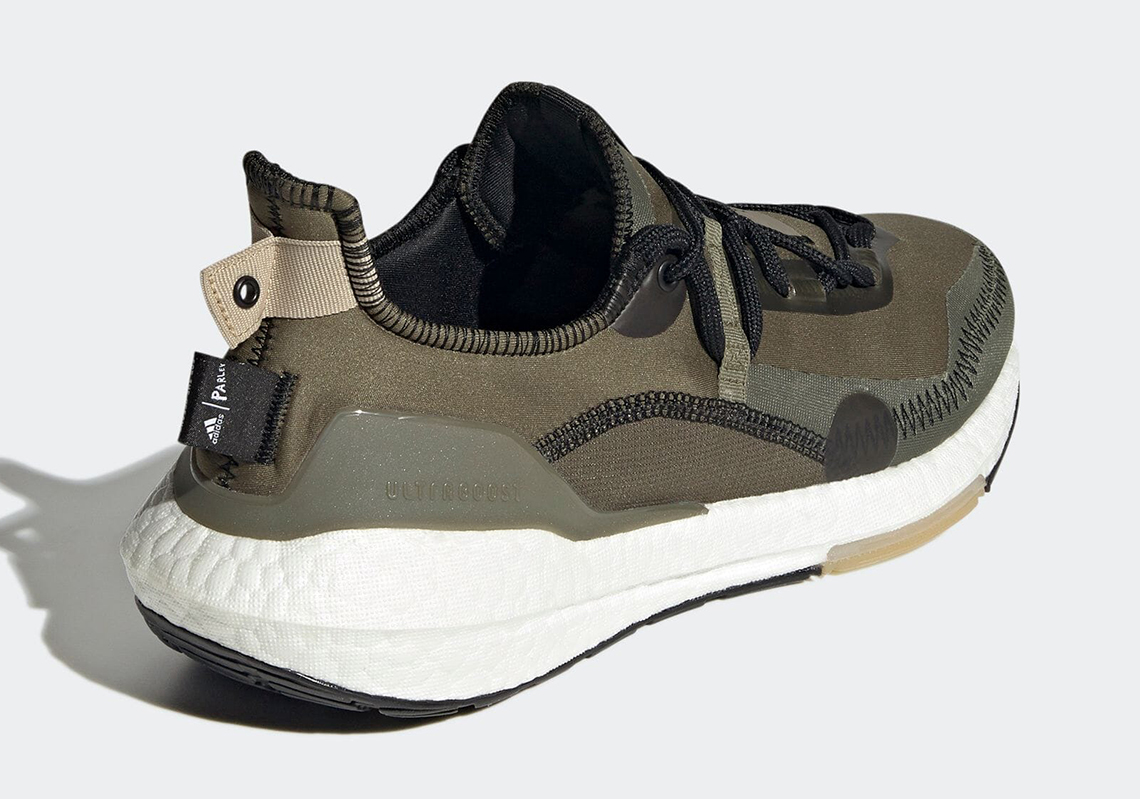 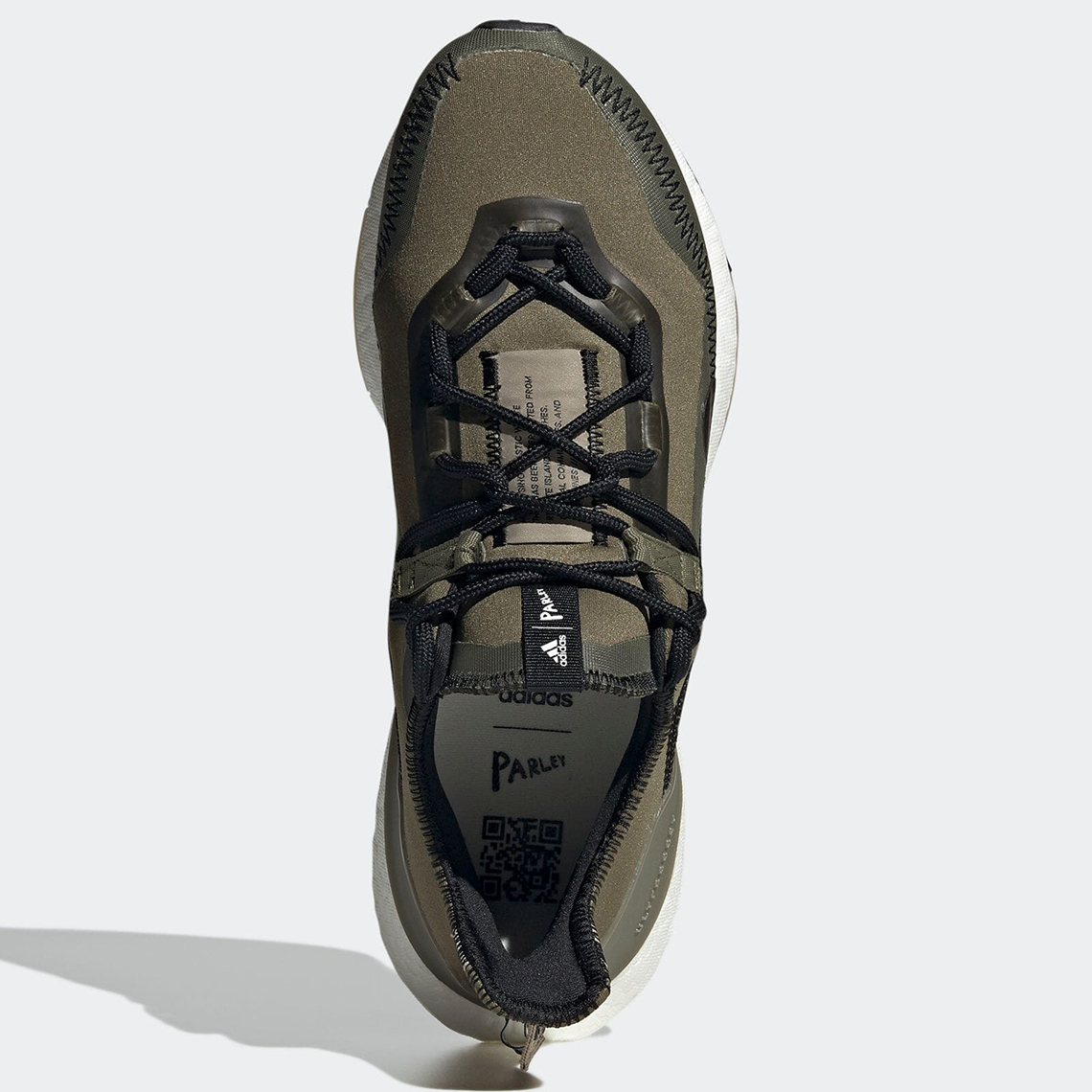 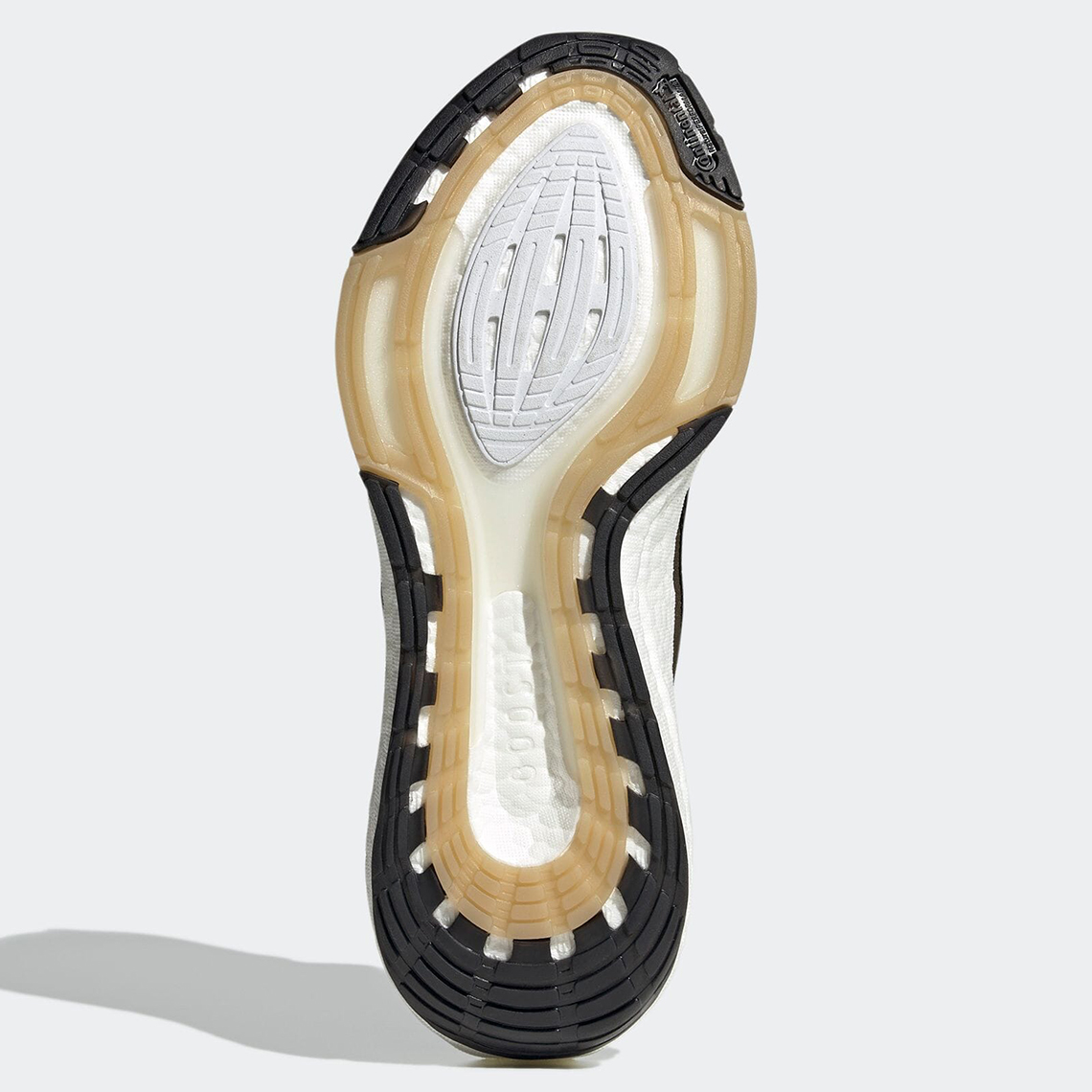 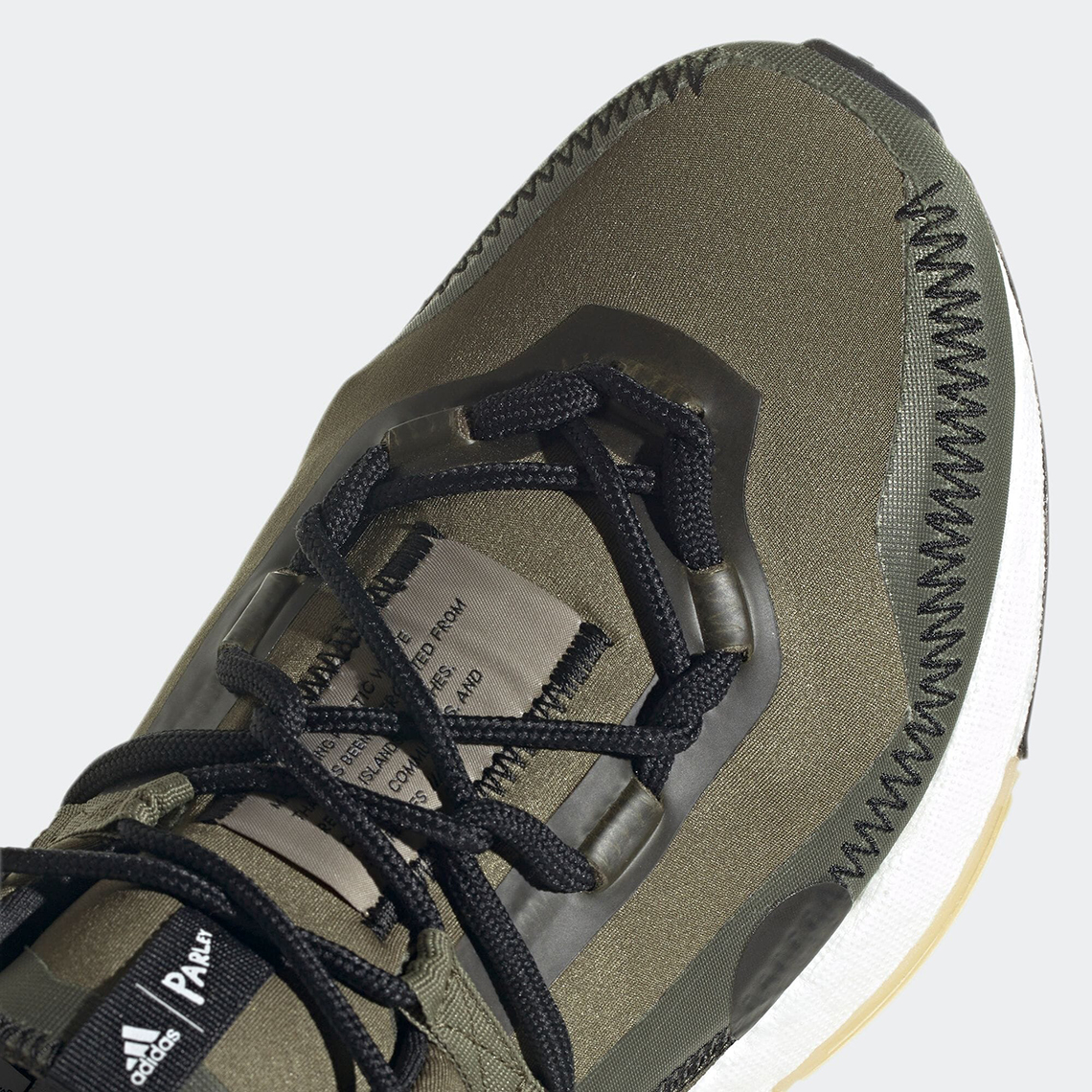 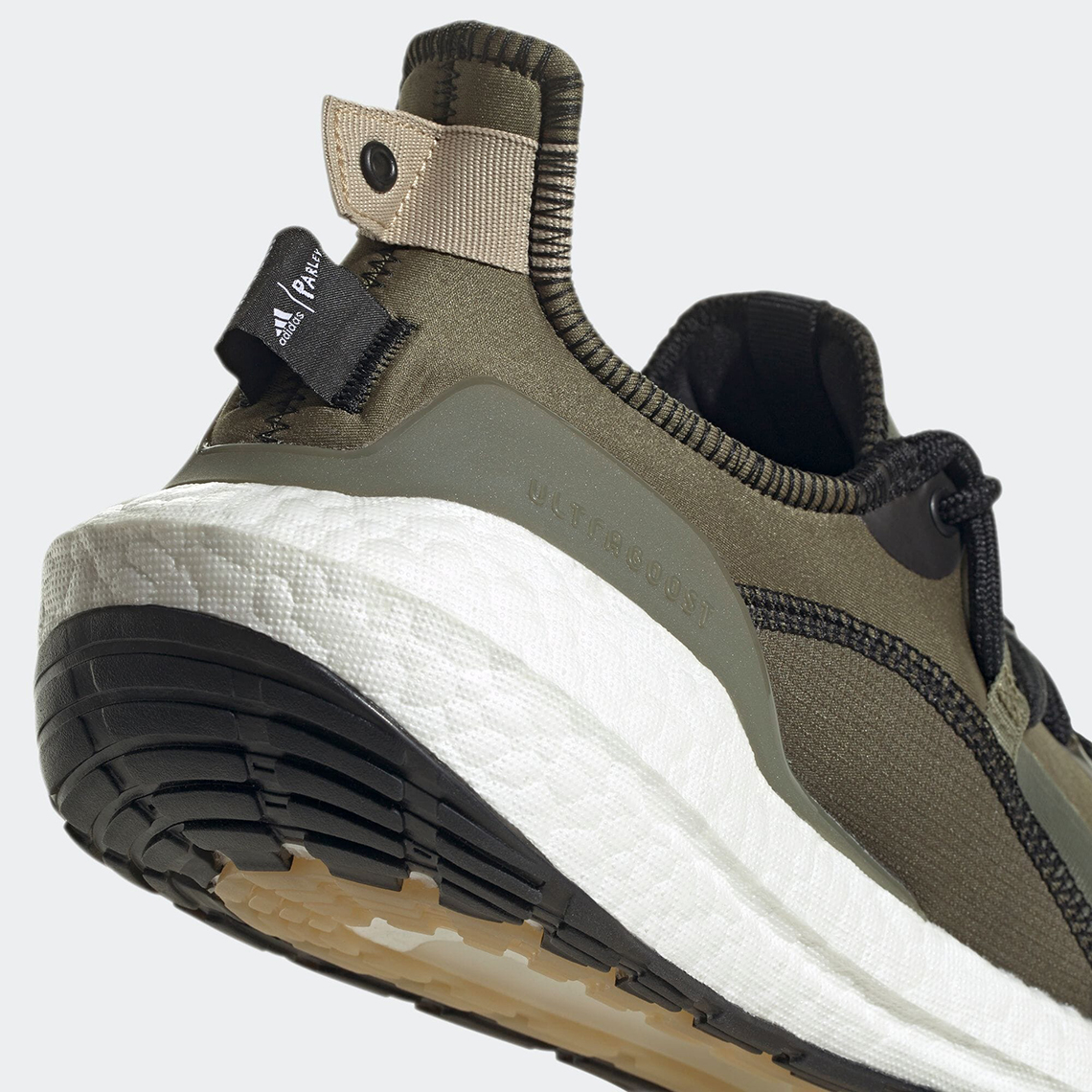