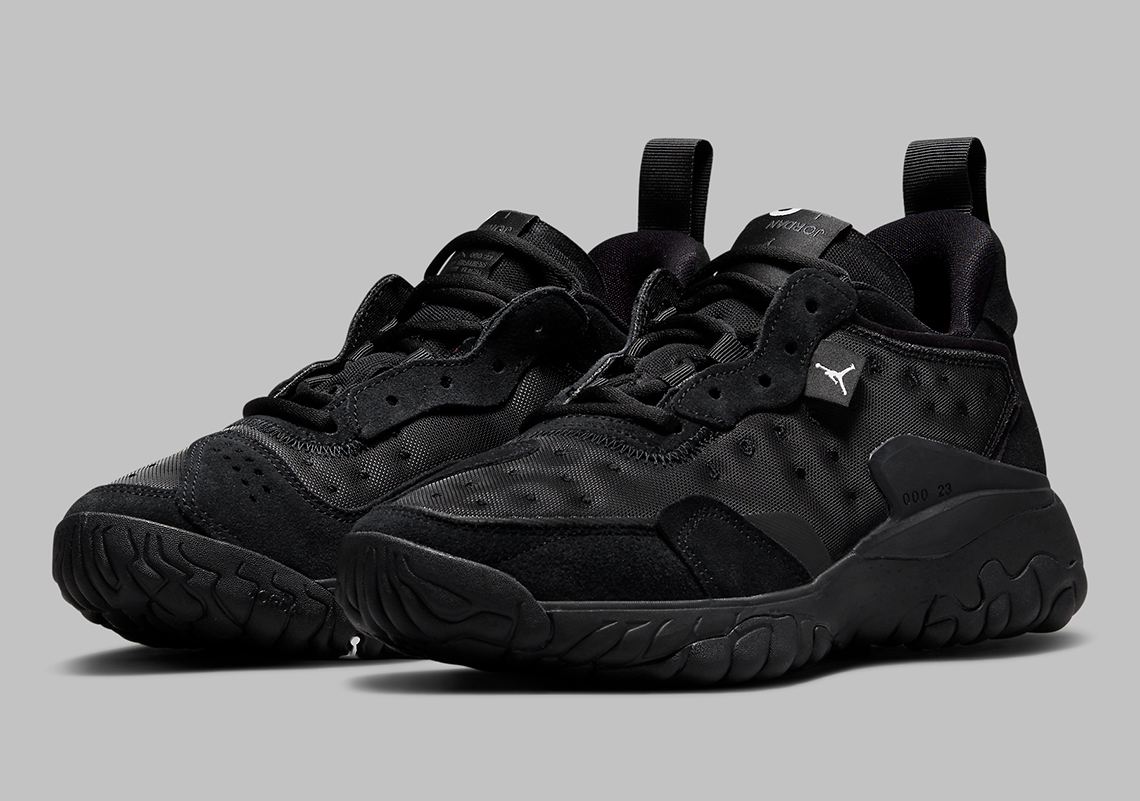 Though a unique design on its own, the Jordan Delta 2 suffers from the brand that created it. While it may never match up to the Air Jordan 1 or subsequent Retros, the silhouette is still a worthy pick-up… just for a much smaller audience. But here, that may change by a small bit as this upcoming “Triple Black” colorway is sure to appeal to a few more people.

And as a consequence, the pair is far more simple, its most interesting textures and details drowned out by the dark neutral. The lettering along the mesh base, for example, is near illegible, appearing almost like dimples. Over top, the suede accents do impart a premium feel that’s aided by the branding whose grey color can almost be mistake for silver.

Enjoy a detailed look via the official images below. A release is sure to hit select retailers and Nike.com within the coming months.

In other news, the Barely Green Air Jordan 13 Low experiments with its own dimpling. 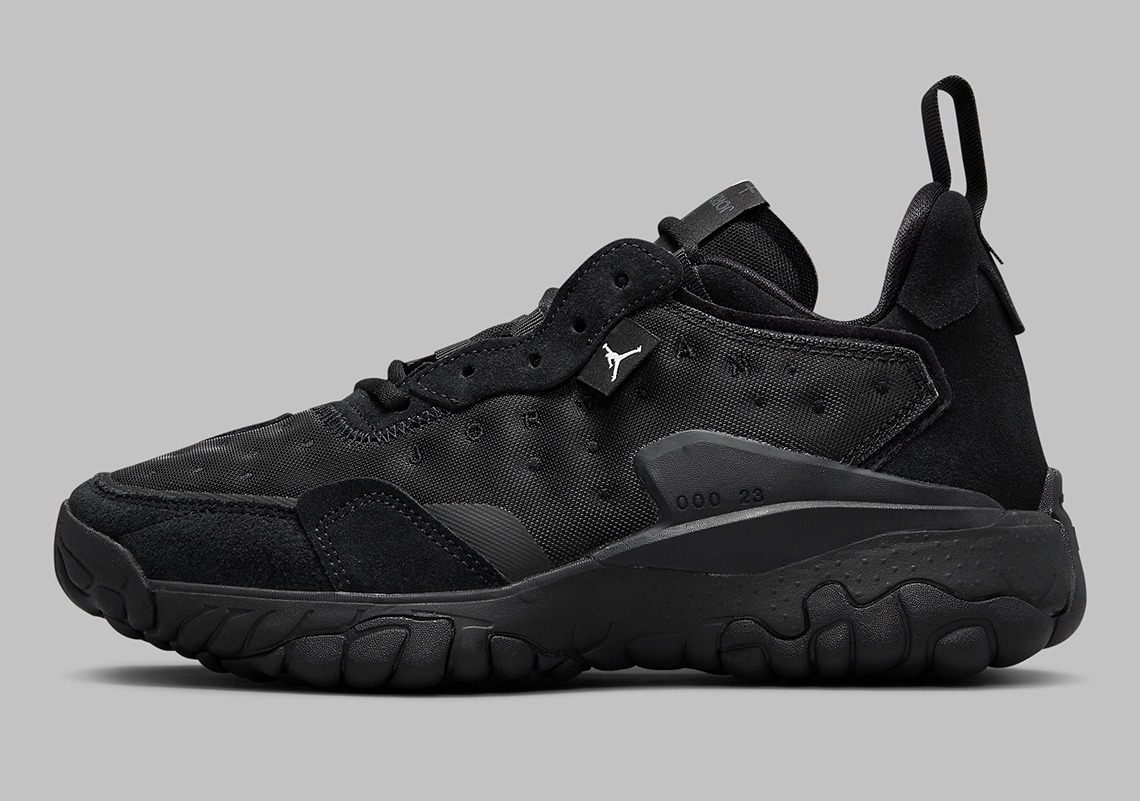 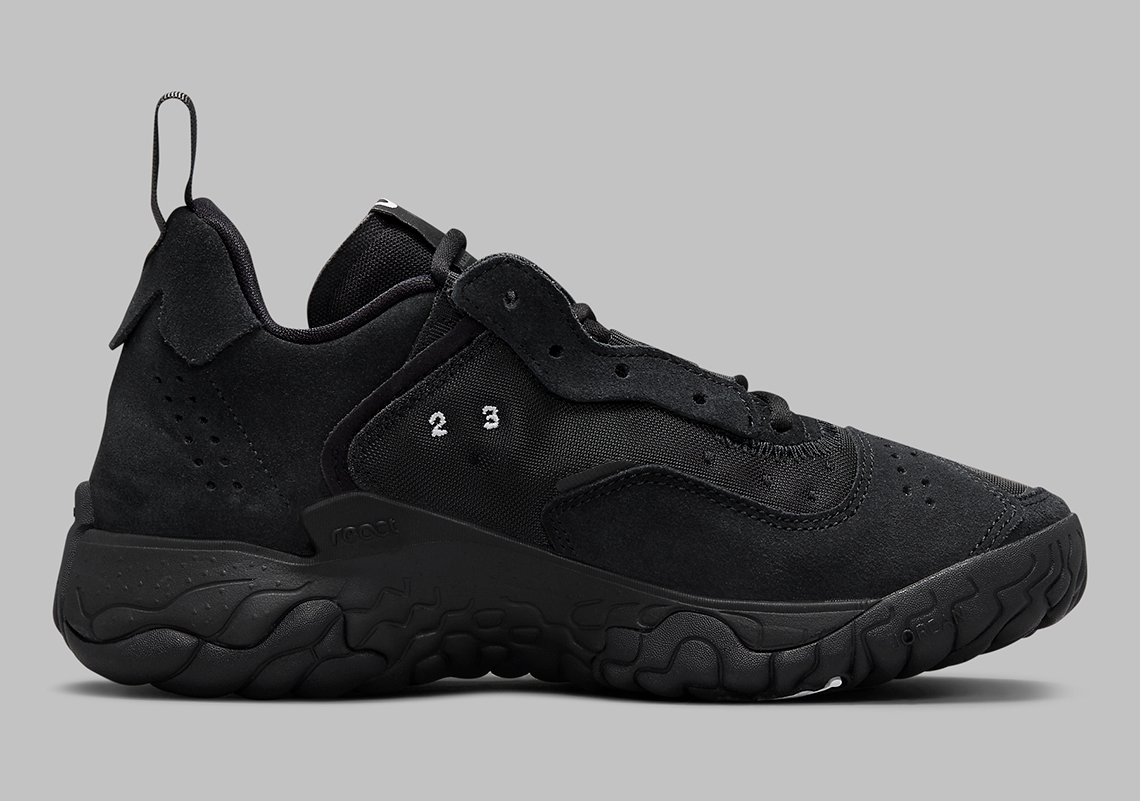 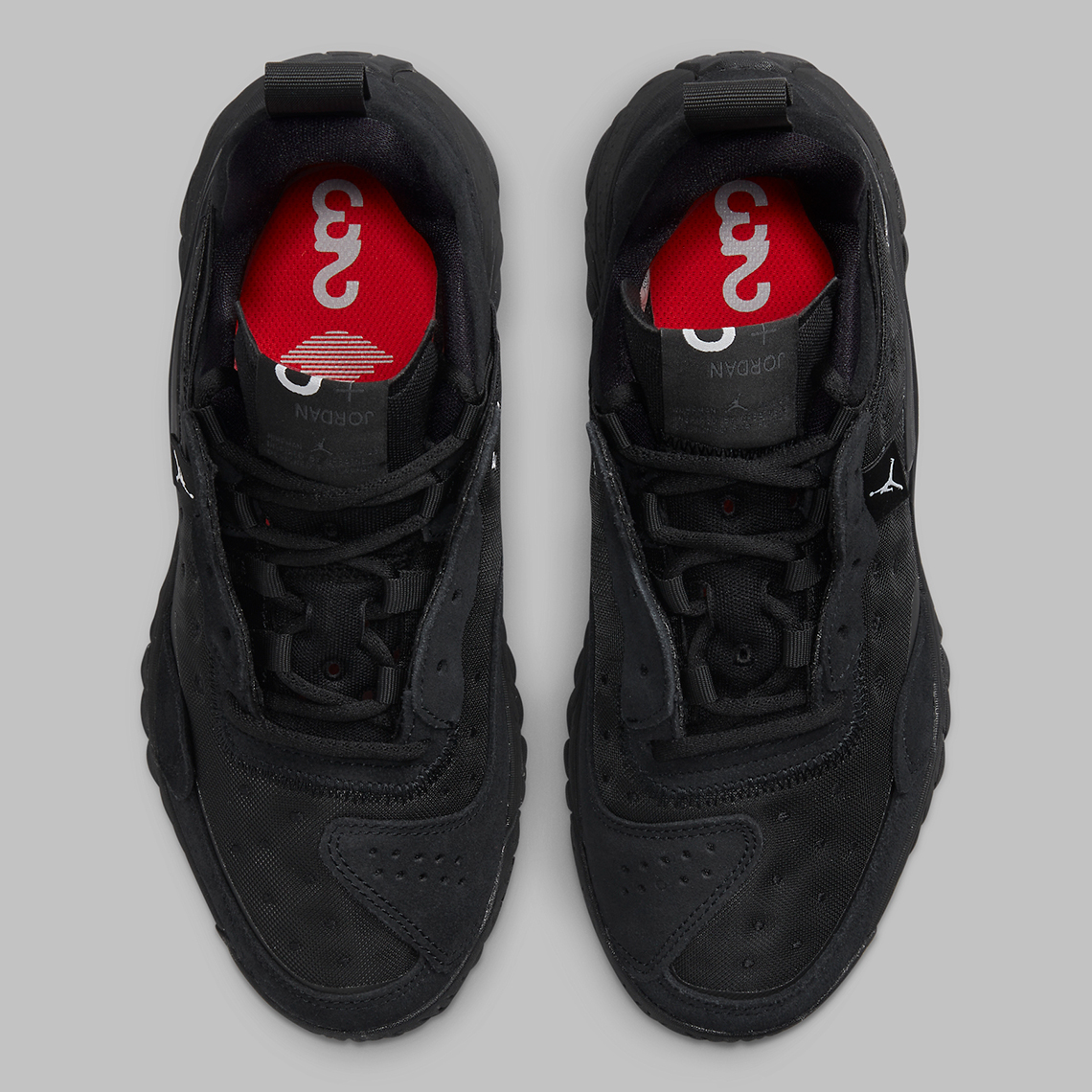 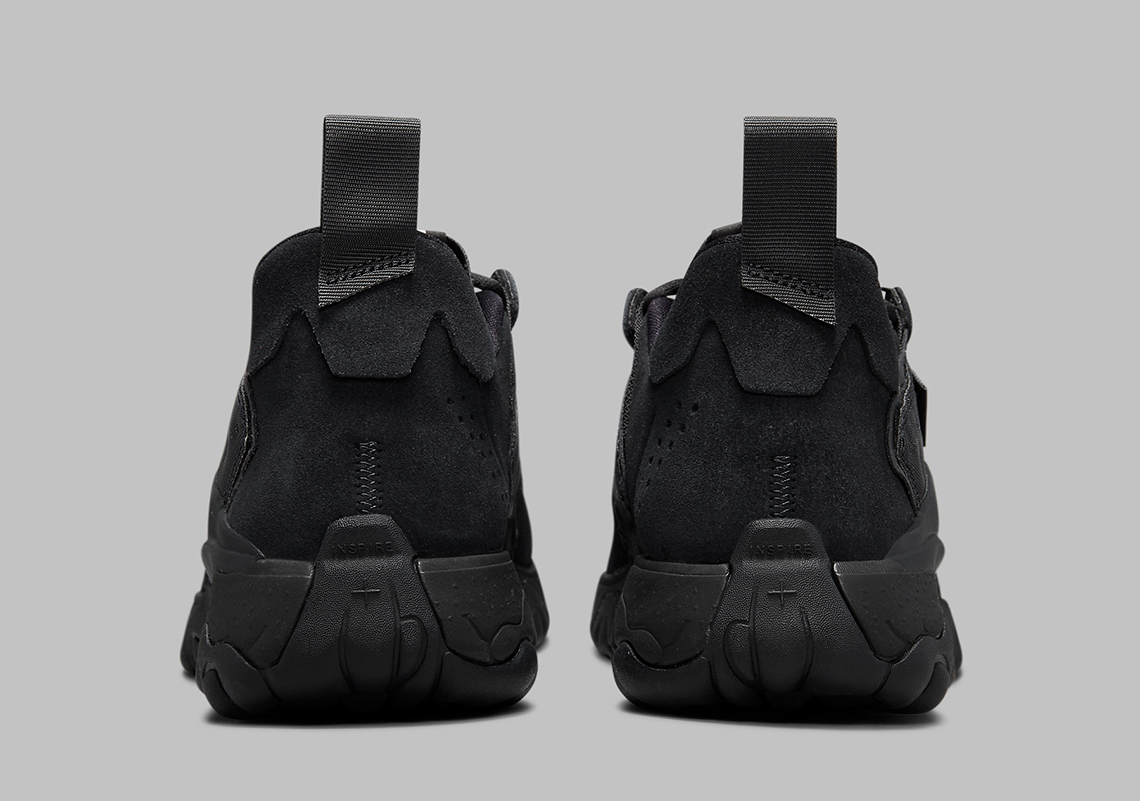 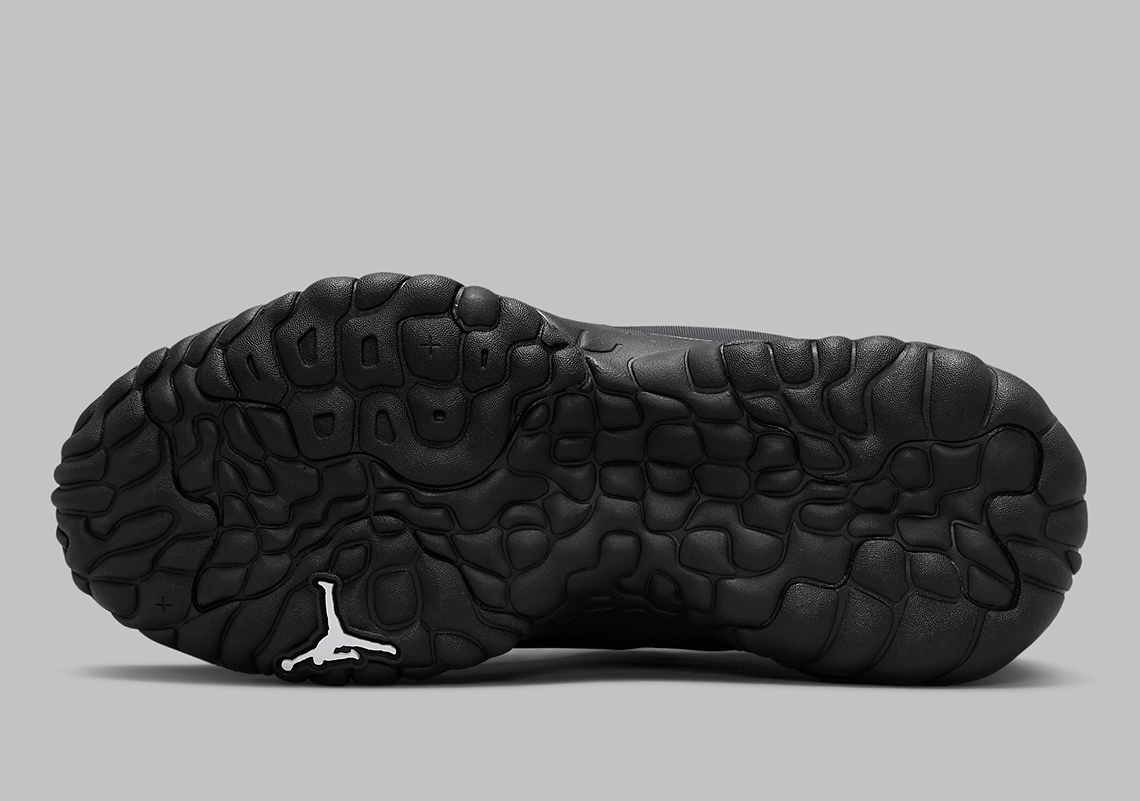 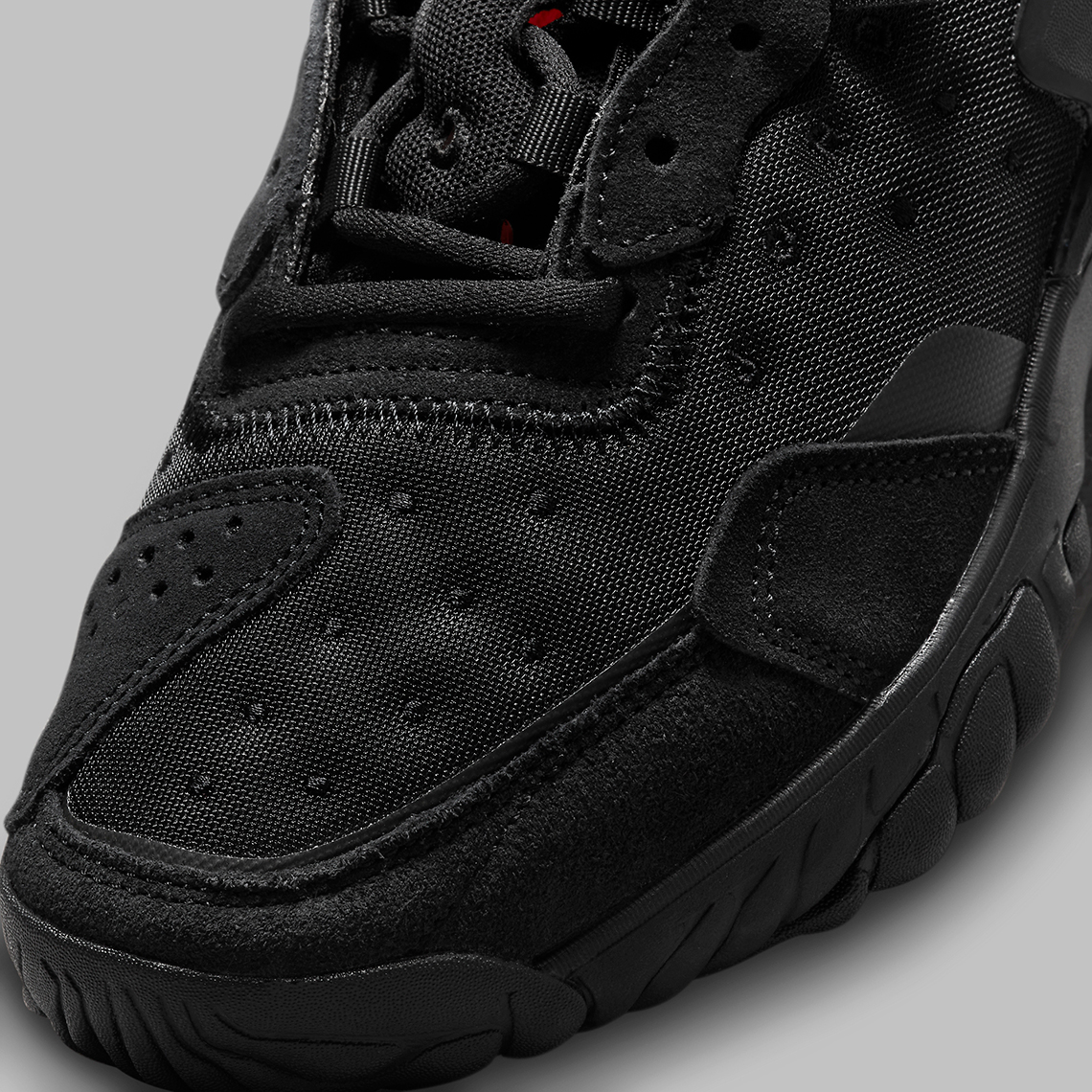 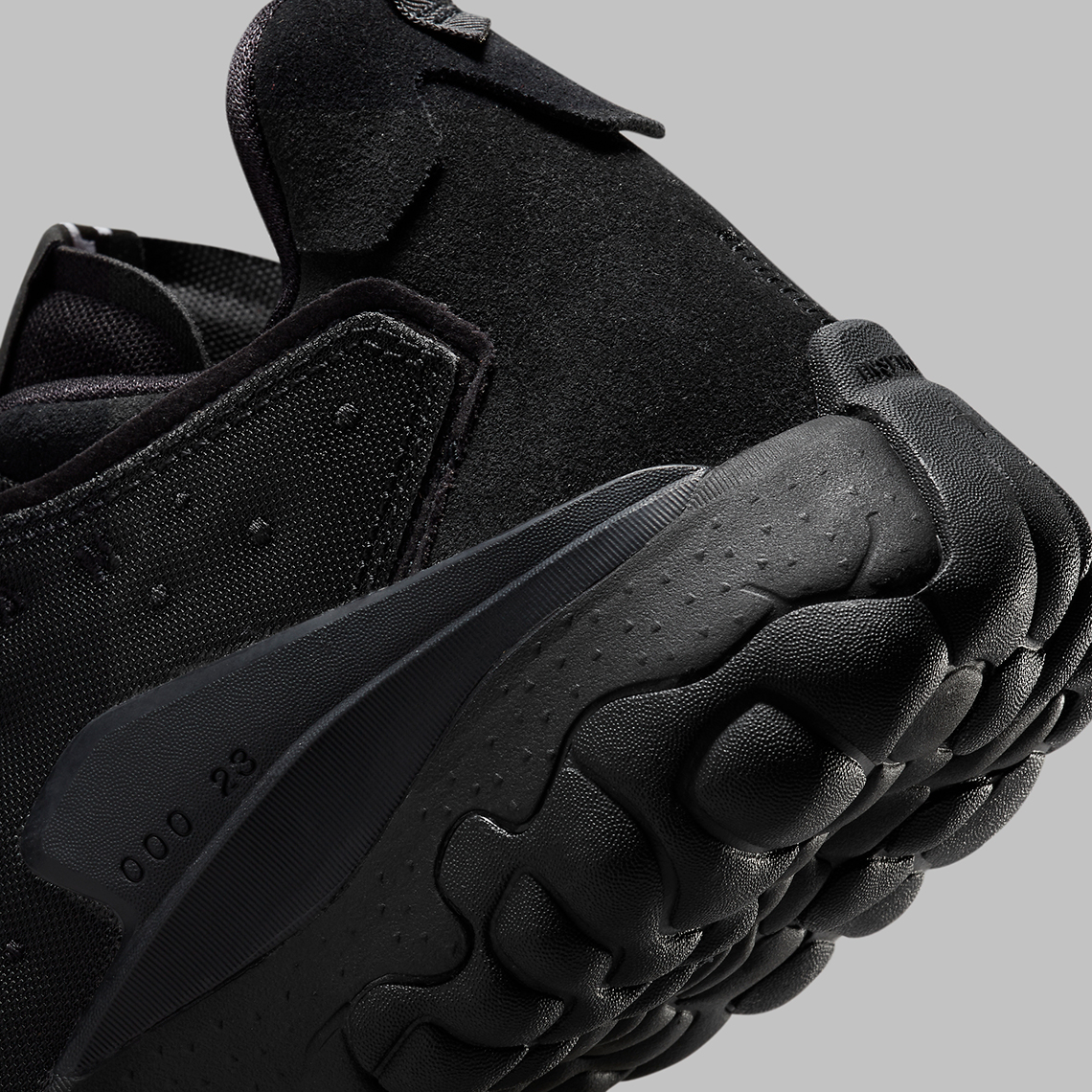