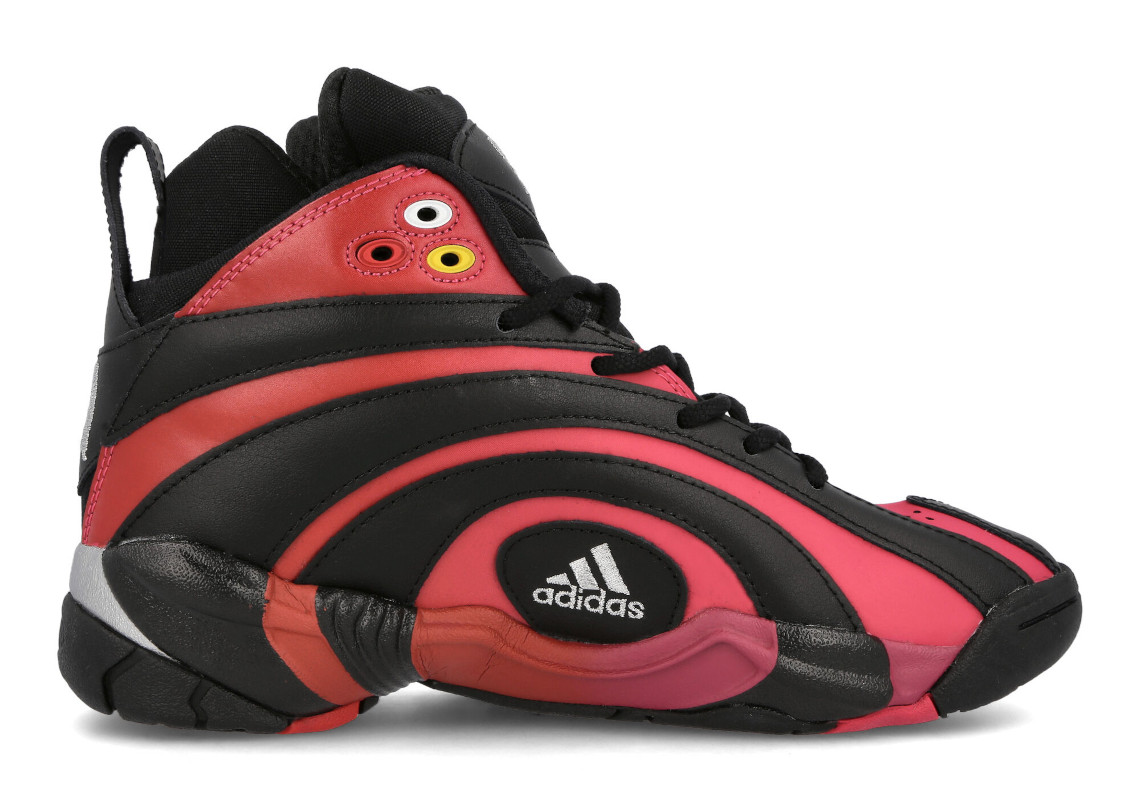 On August 12th, adidas‘ parent company announced that it had reached an agreement with Authentic Brand Group to sell Reebok for over $2 billion. In the aftermath of the news, however, a Reebok Shaqnosis has appeared with Damian Lillard and the German sportswear company’s logos, either marking the last time both brands’ logos will appear beside each other or suggesting collaboration will continue under this deal.

Reminiscent of the model’s collaboration with “Hot Ones,” the newly-surfaced pair indulges in a bold mix of red and muted black. The hypnosis-inspired detailing across Shaquille O’Neal’s signature sneaker maintains its standard dark arrangement, while Lillard’s logo on the right shoe’s heel indulges in a shimmering silver. Three Stripes branding takes over the medial mid-foot, contrasting the ‘bok one on the lateral profile. A previously-surfaced Dame 7 “Damenosis” covered the adidas sneaker with detailing directly obtained from Shaq’s pair, boasting a “yin-and-yang”-reminiscent color palette instead.

Enjoy detailed images of the shoes here below, and anticipate a select shop release on September 1st.

For more sneaker news, check out the YEEZY 500 “Brown Clay” expected to launch on September 18th. 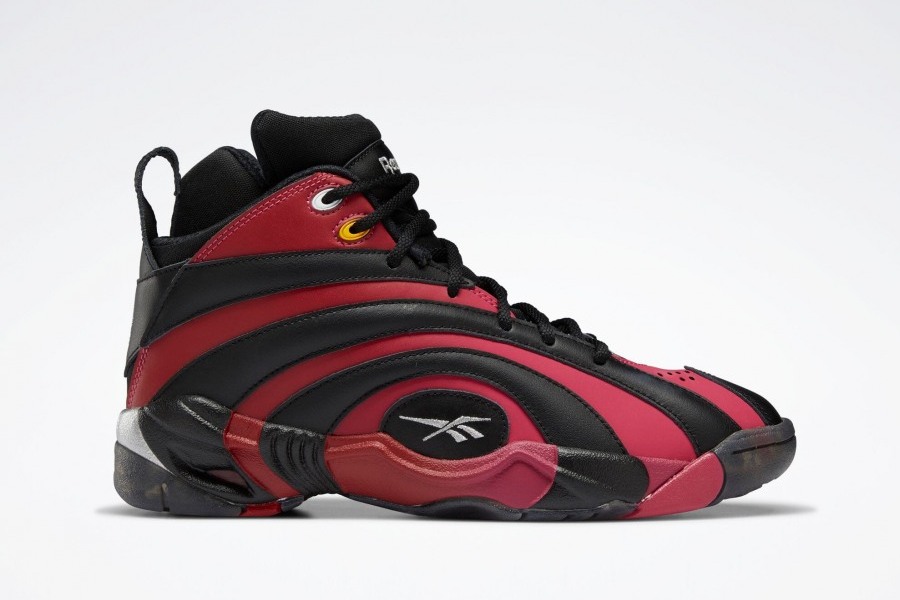 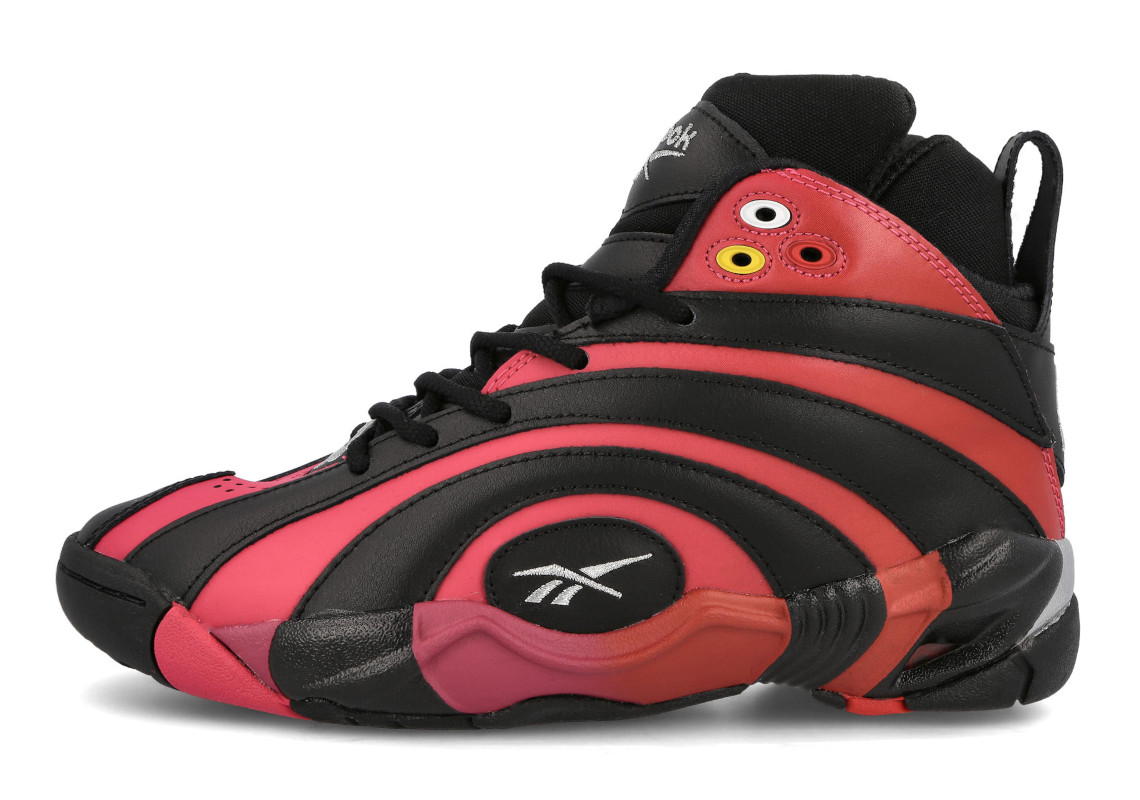 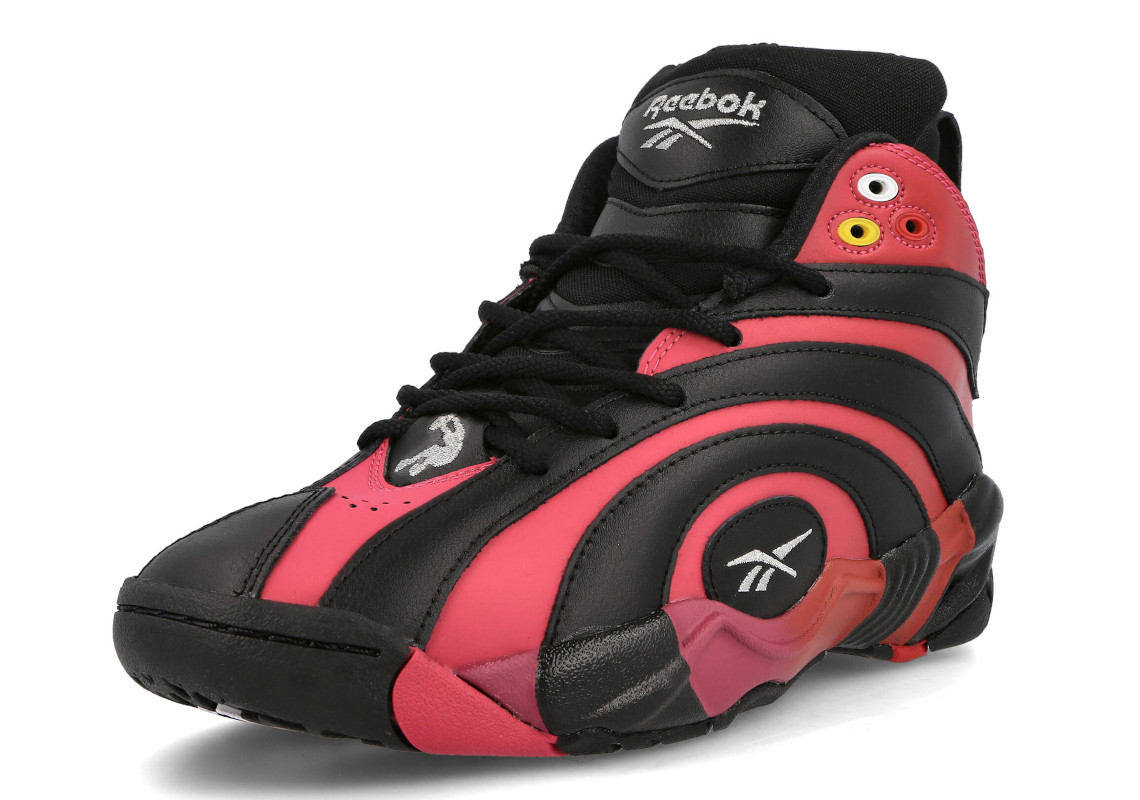 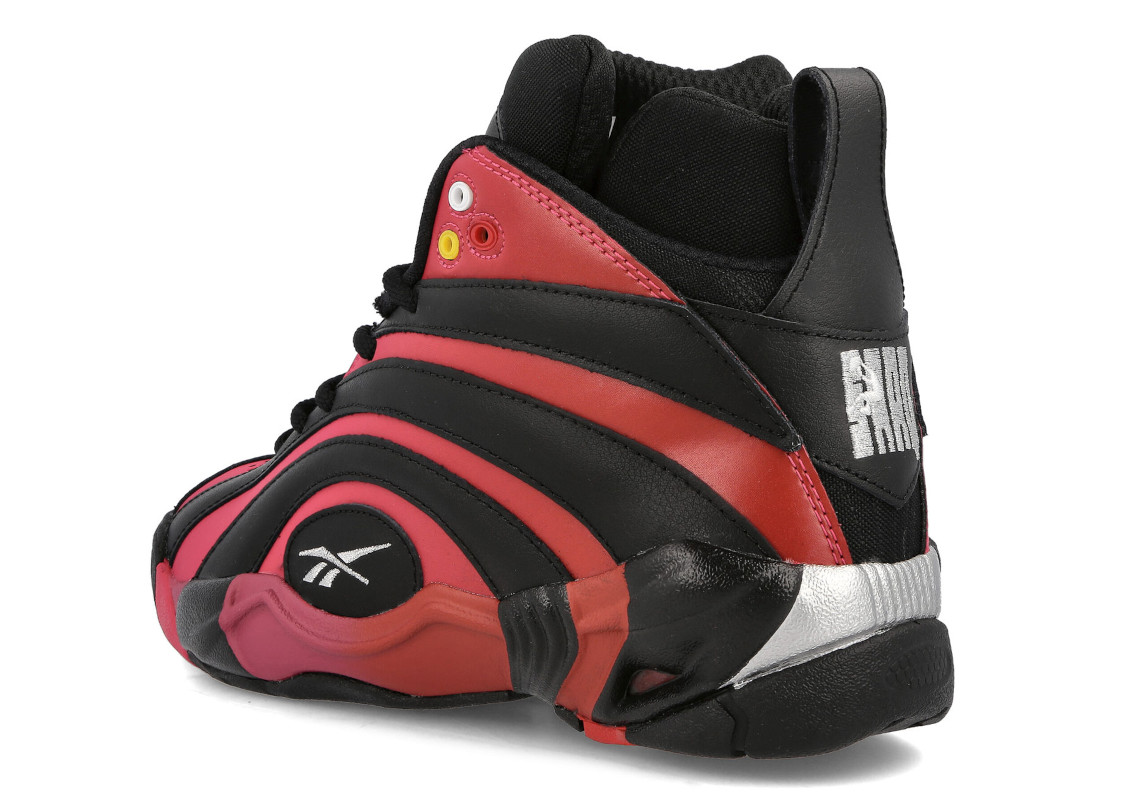 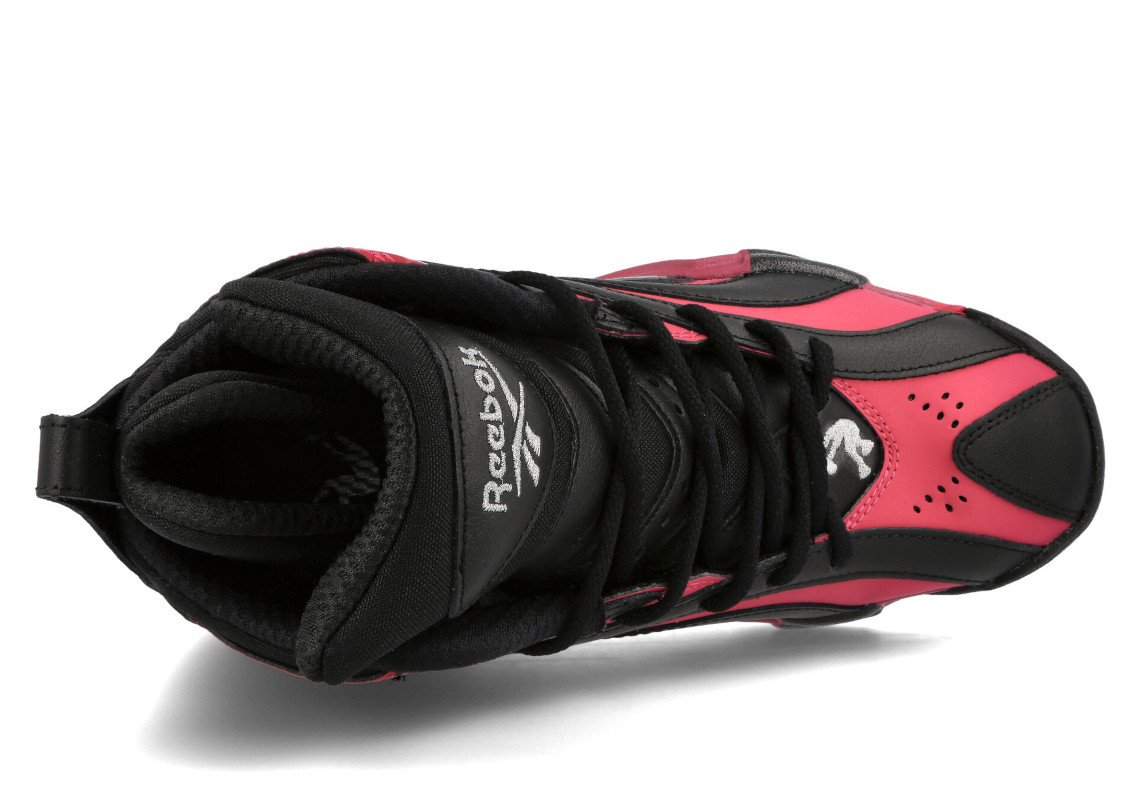 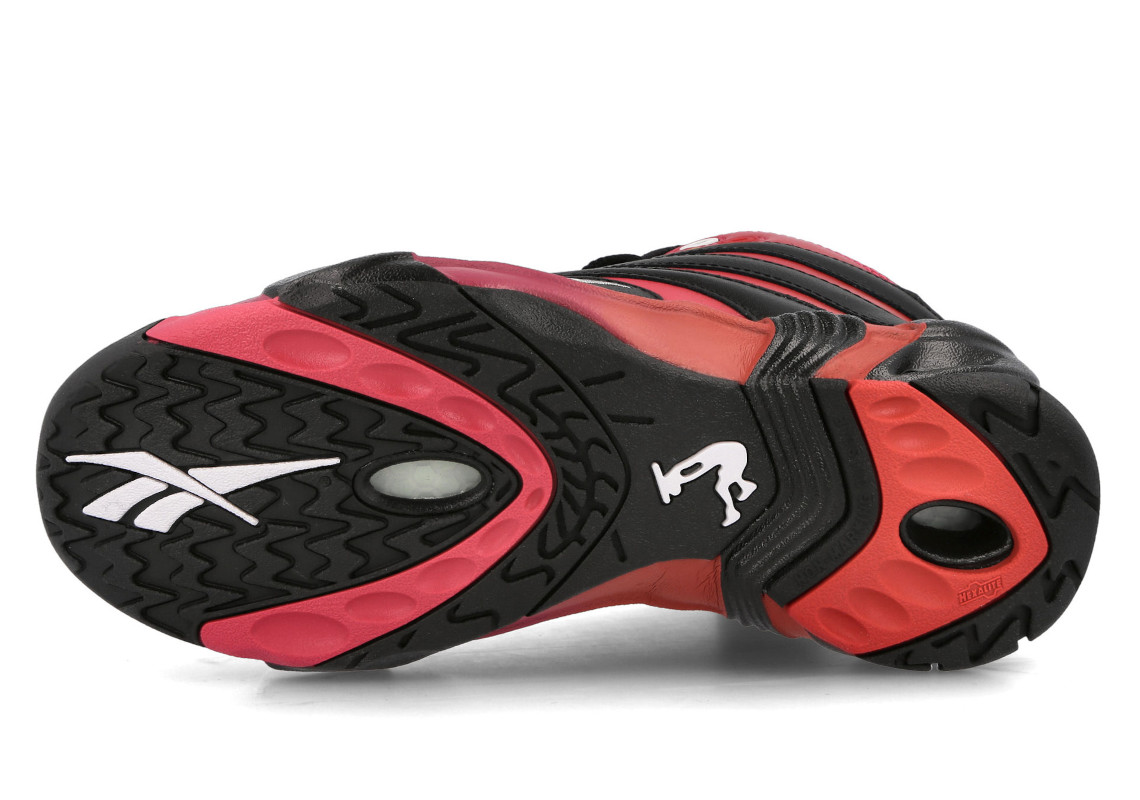 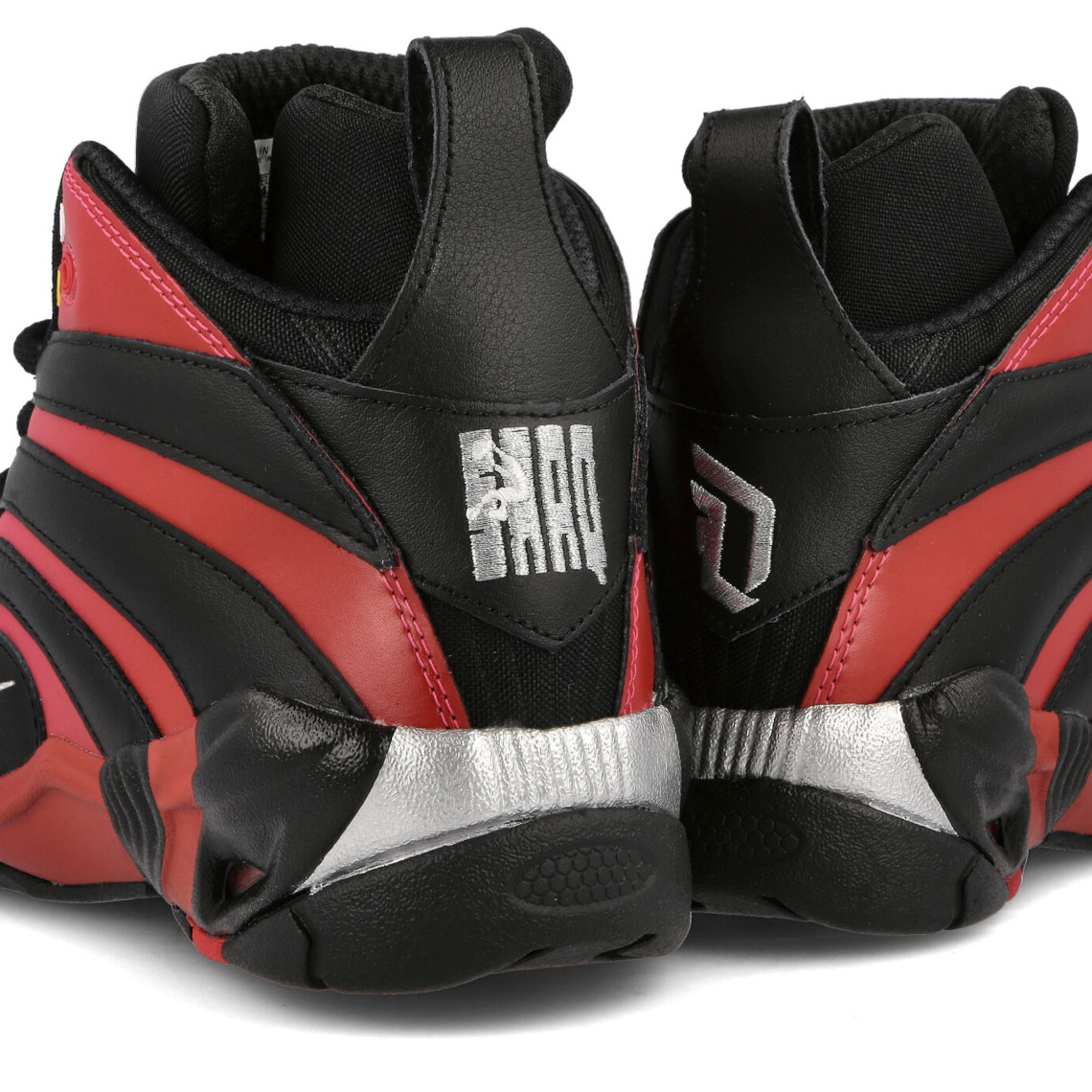