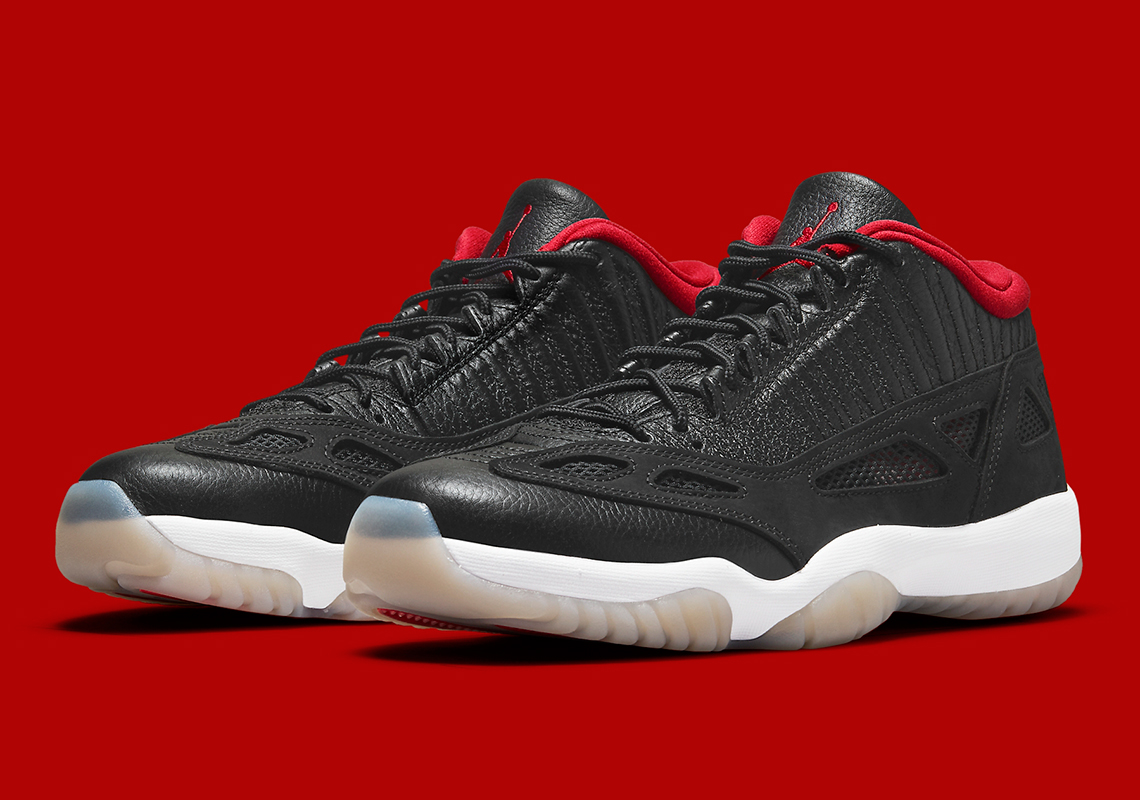 While the Air Jordan 11 IE Low doesn’t receive as much mention in the media compared to its other AJ counterparts, the silhouette is still intrinsic to the Air Jordan brand history. The “Bred” styling, as seen on Michael Jordan throughout the NBA 1995-1996 season is receiving a Retro for the first time since its debut.

Similar colorways of the Air Jordan 11-variant had risen in 2003 and 2011—but opted for black soles that deviated from the OG design. This time, we see the pair in its full translucent sole glory while also repping much of the 1996 pair’s style aspects. Such elements include its premium leather build and matching suede overlays that exhibit a cage-like design. Furthermore, a plush velvet sockliner in red followed by the tongue’s branding and the checked midsole overlay showcase bits of red to create the classic “Bred” look. A sleek white midsole rounds out the arrangement for a retro offering finally making an appearance after 25 years.

Enjoy official images of the AJ 11 IE Low below, which will be available at Nike.com on September 17th for $170.

In other Jumpman news, the Air Jordan 6 “Bordeaux” releases tomorrow. 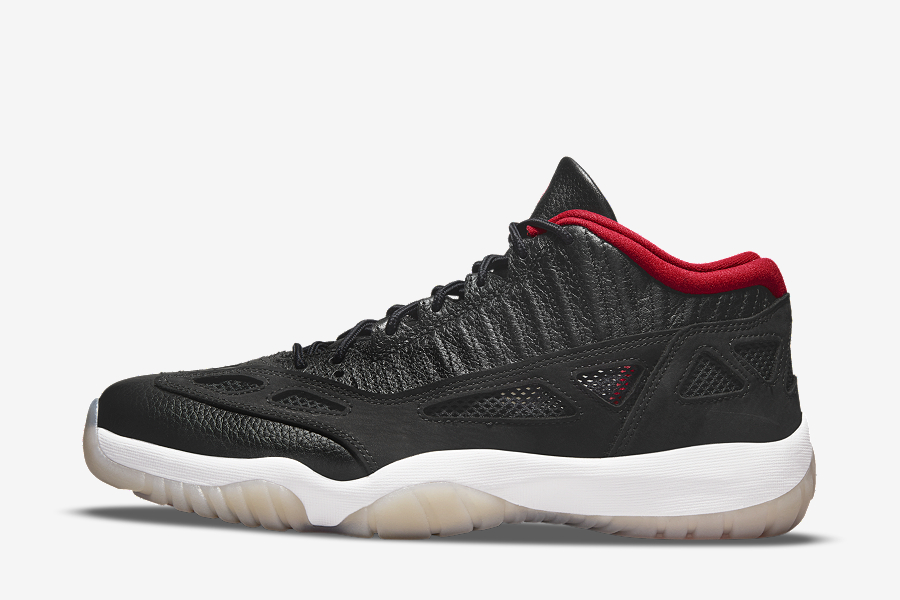 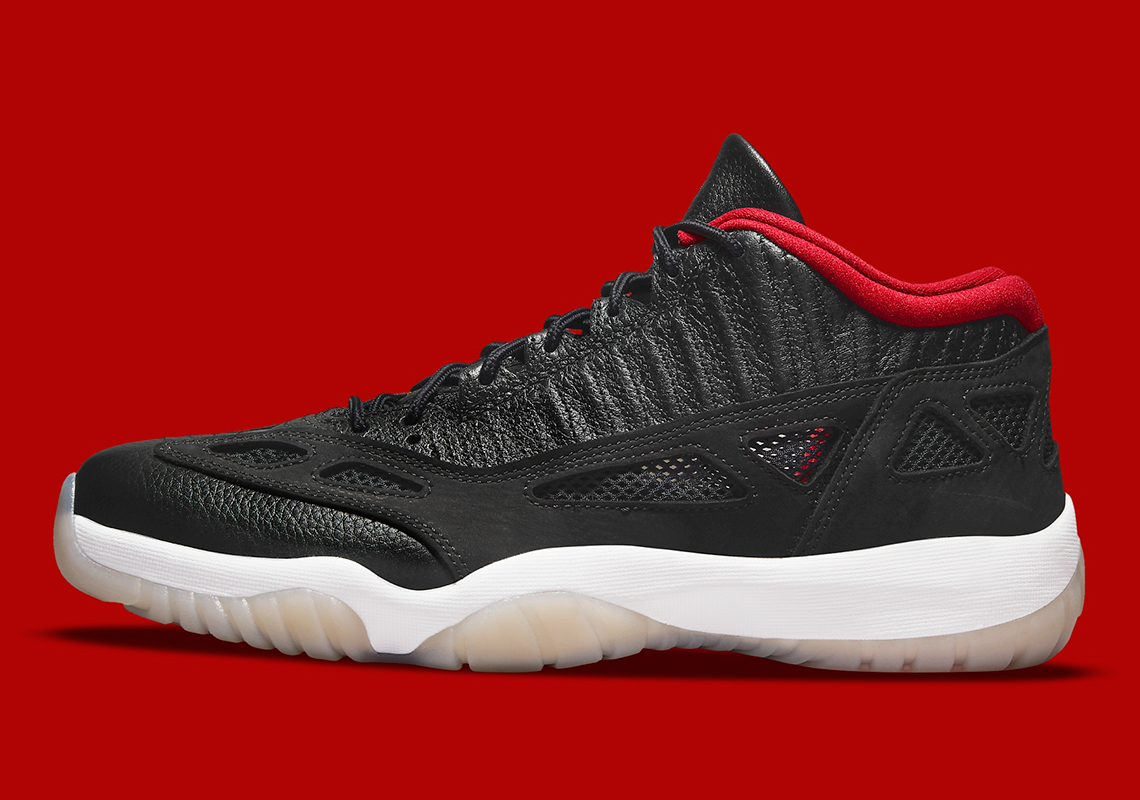 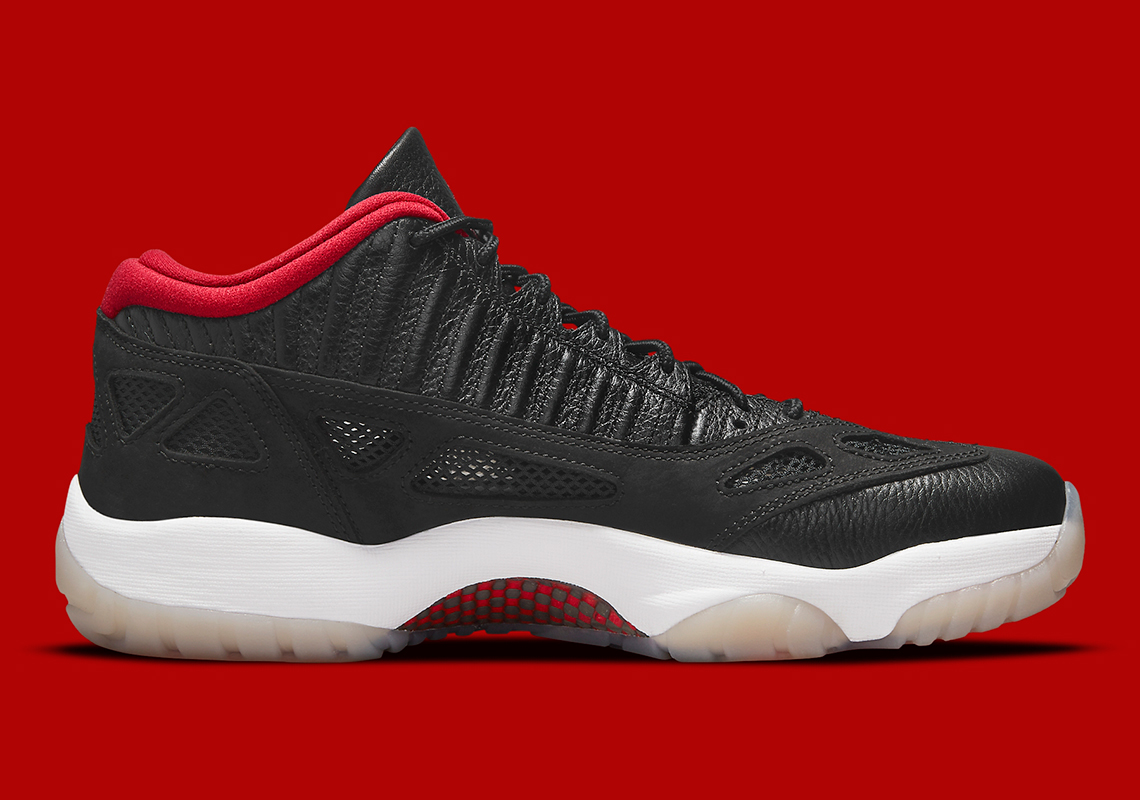 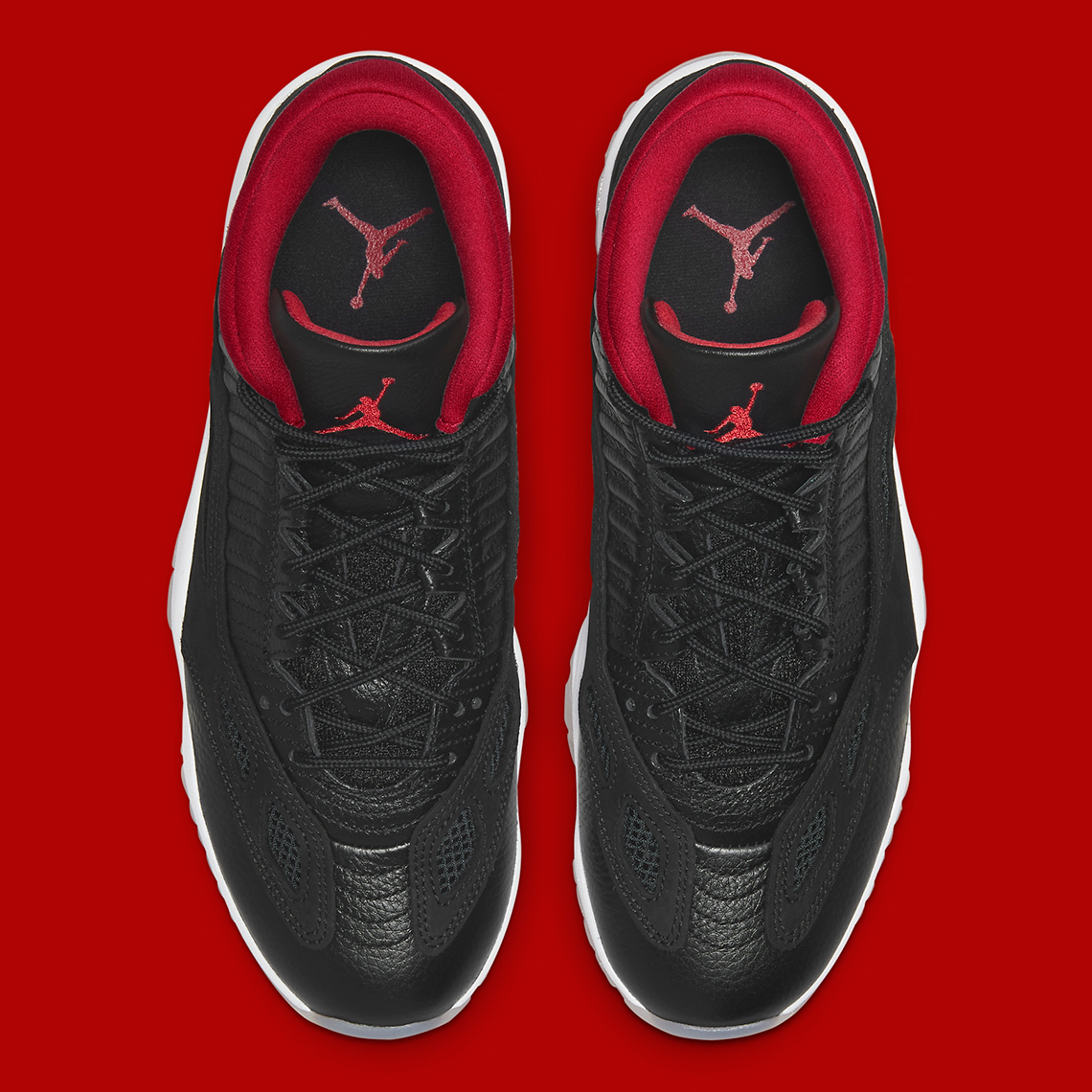 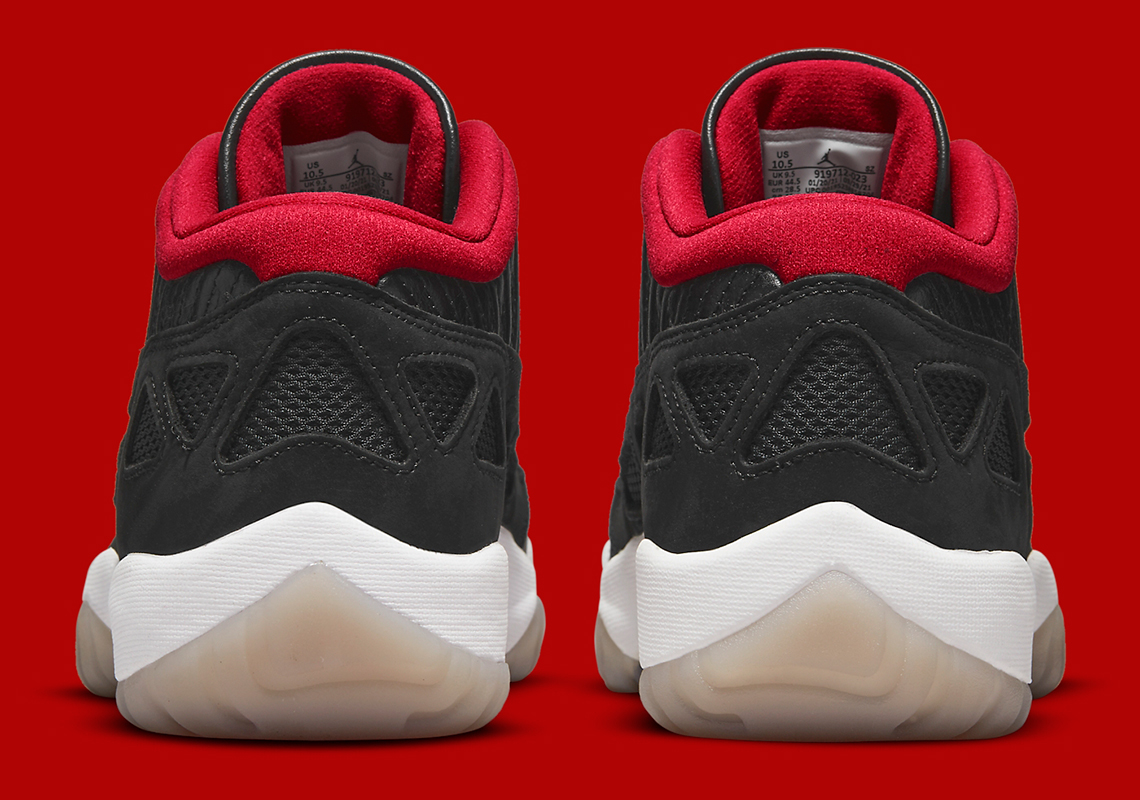 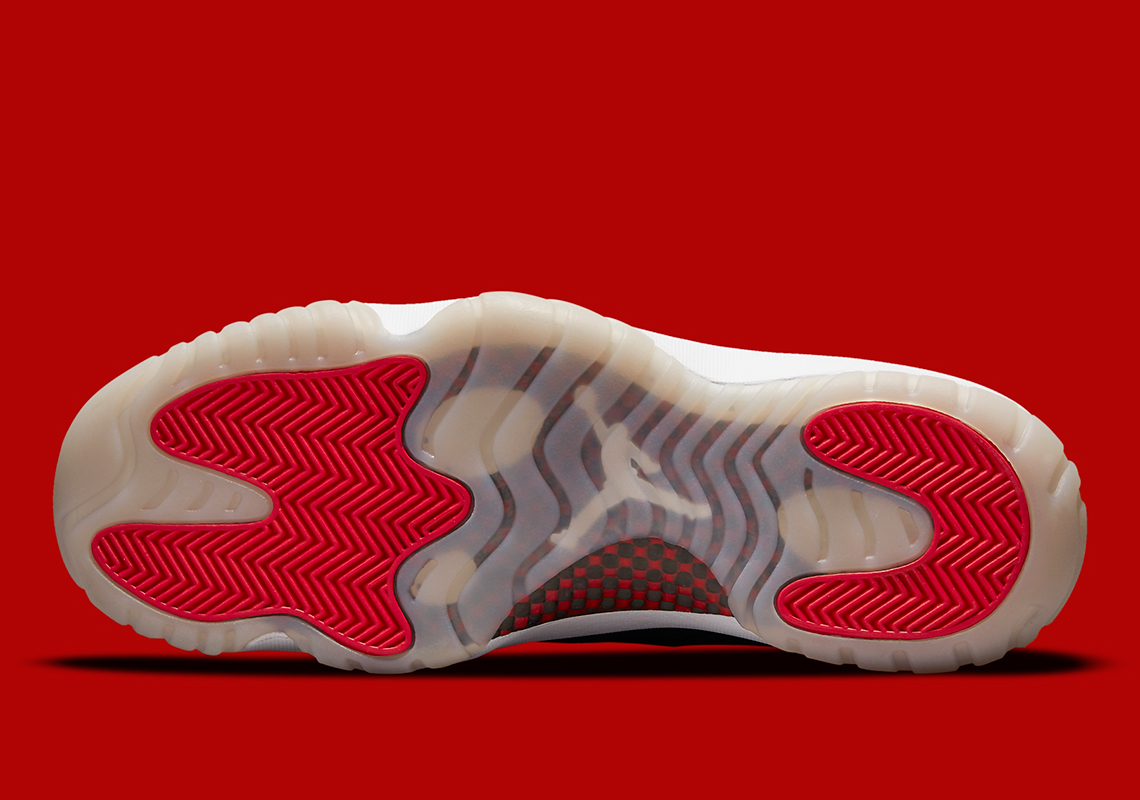 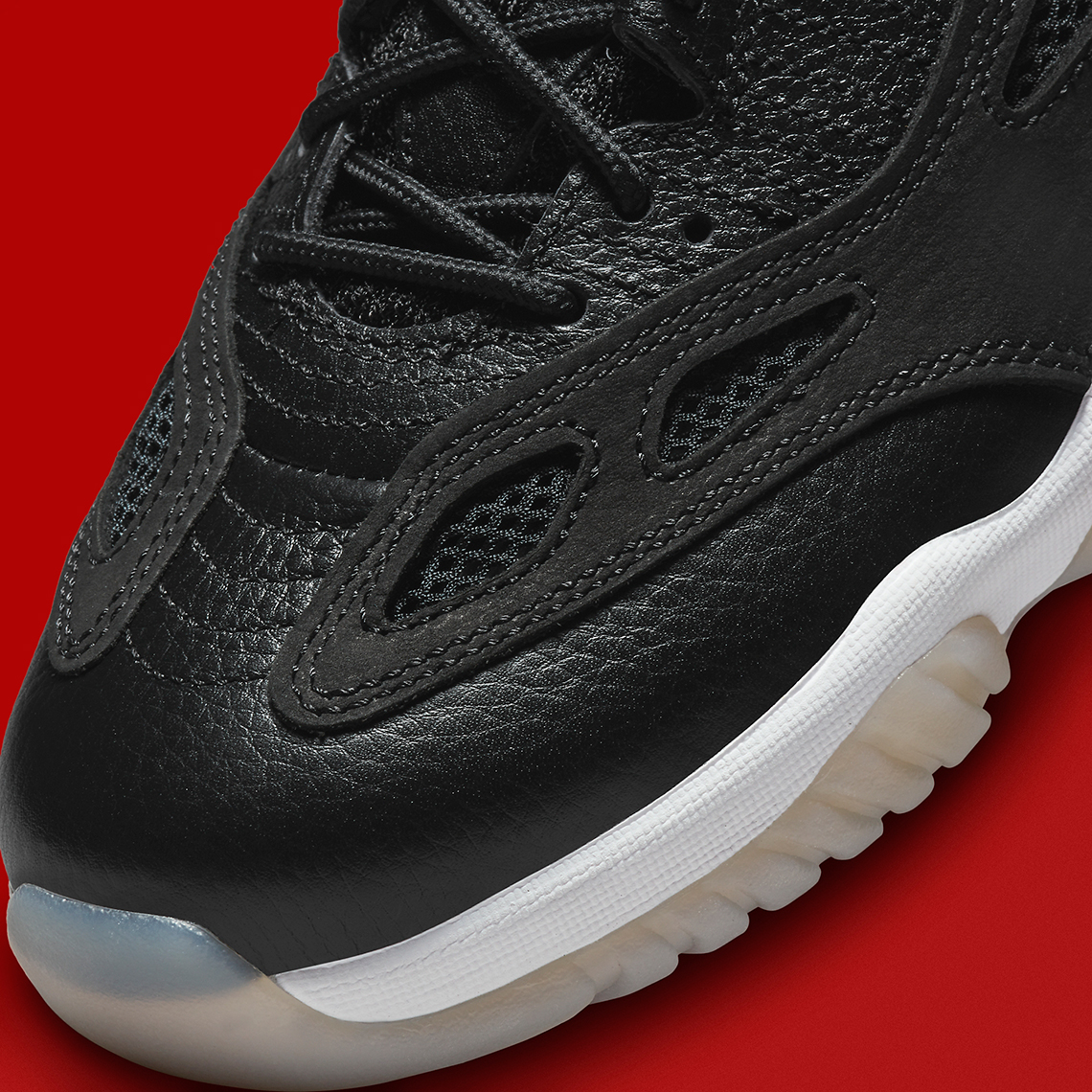 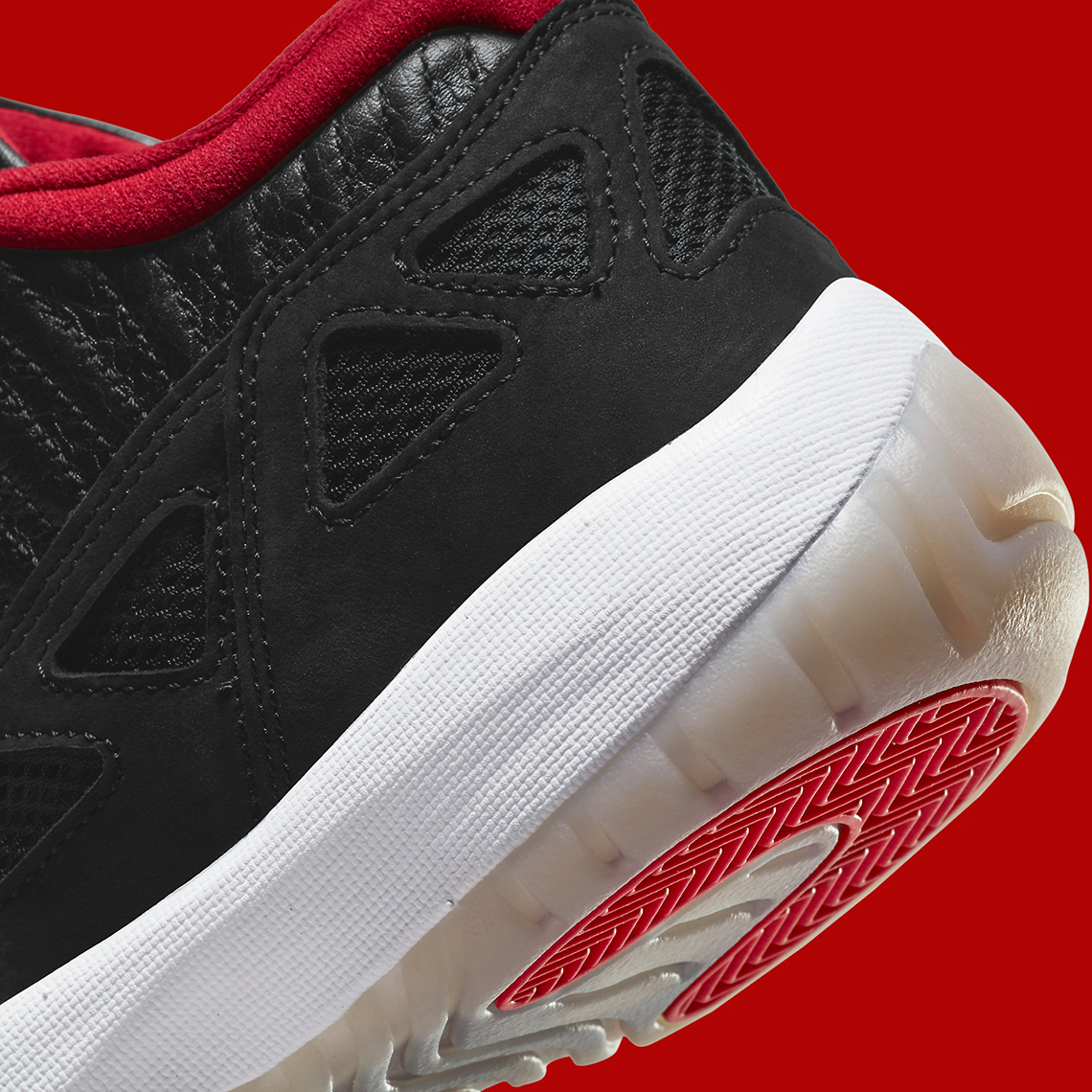