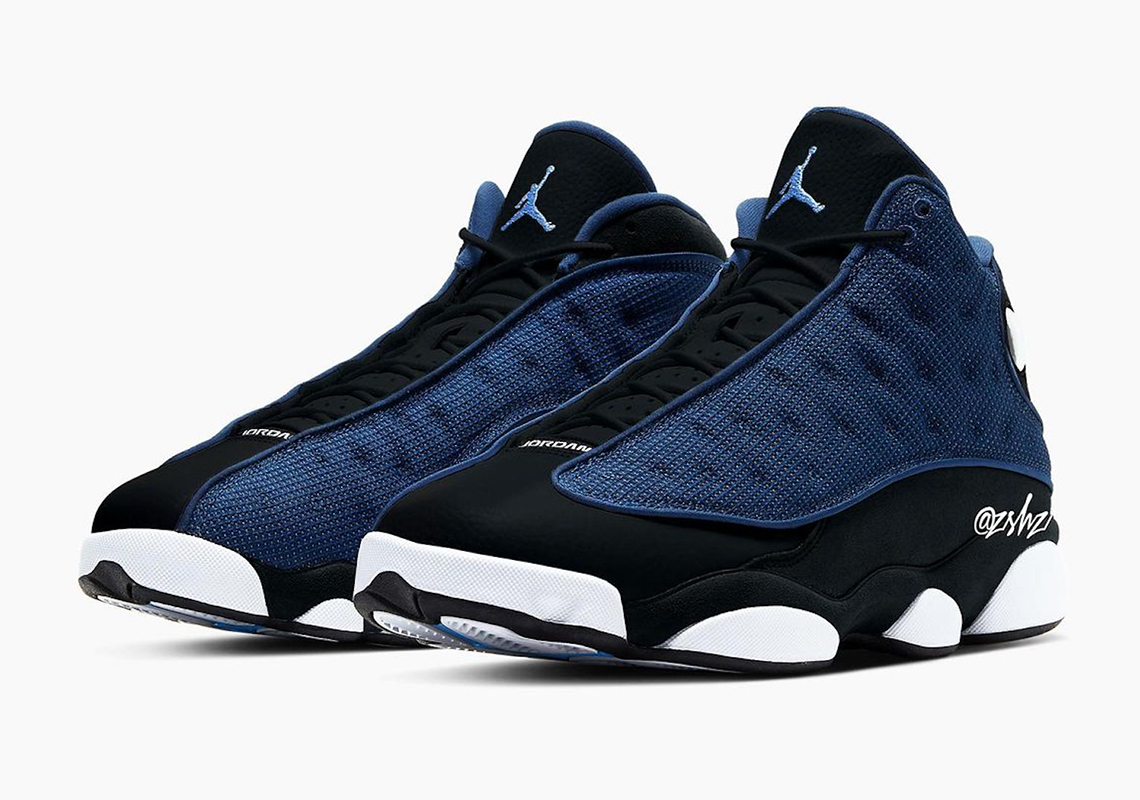 As it heads into its 25th anniversary, the Air Jordan 13 has begun appearing in compelling colorways following original color-blocking. For its latest proposition, the model has borrowed its low-top version’s 1998 “Navy/Carolina Blue” colorway for an expected release during Summer 2022.

Akin to that aforementioned style, the newly-rumored pair indulges in shades of blue atop a “yin-and-yang”-appropriate base. Dimpled paneling throughout the upper also boast a reflective finish, which helps the dark overlays make a statement that rivals the “University Blue” flair found on the tongue’s Jumpman logo. And while the off-court color palette landed on the Air Jordan 13 Low as recent as April 2017, it’s never appeared on the taller silhouette in an identical layout. Thus, it’s very likely that the upcoming Jordan 13 will tug on the nostalgia among dozens of collectors, selling out whenever it arrives.

Enjoy an initial mock-up of the retro here below, and anticipate a Nike SNKRS launch throughout Summer 2022. 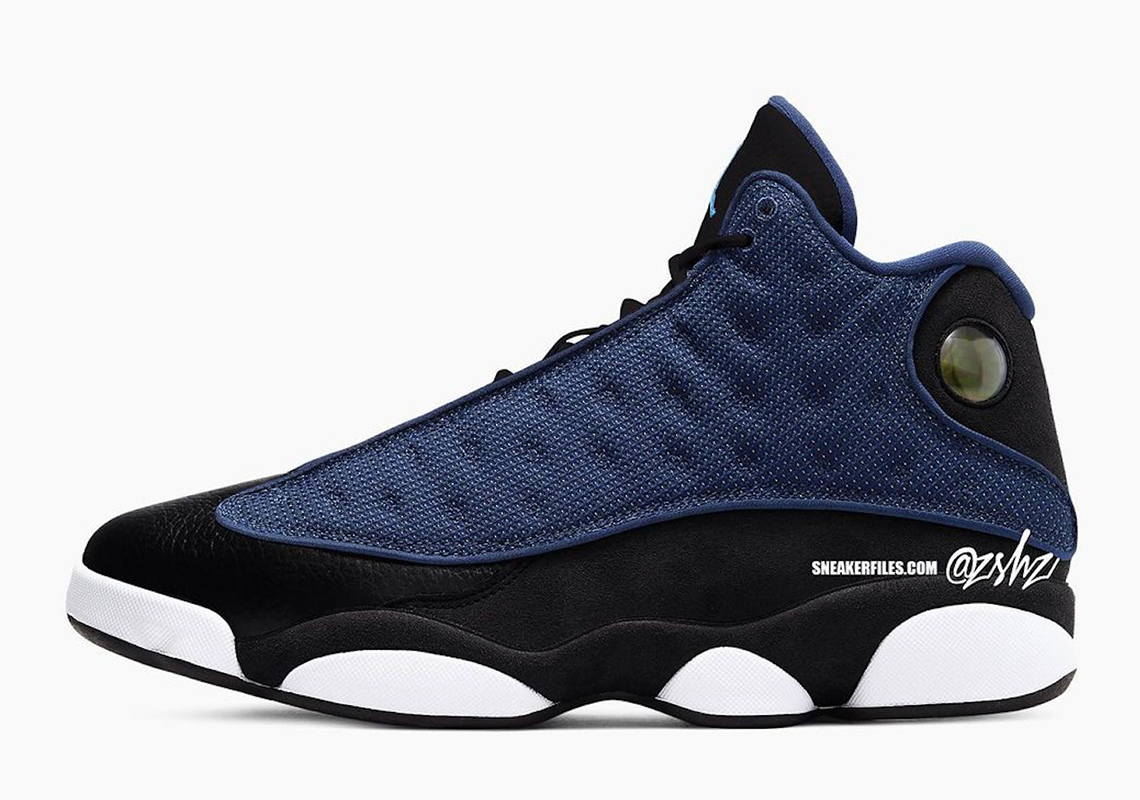