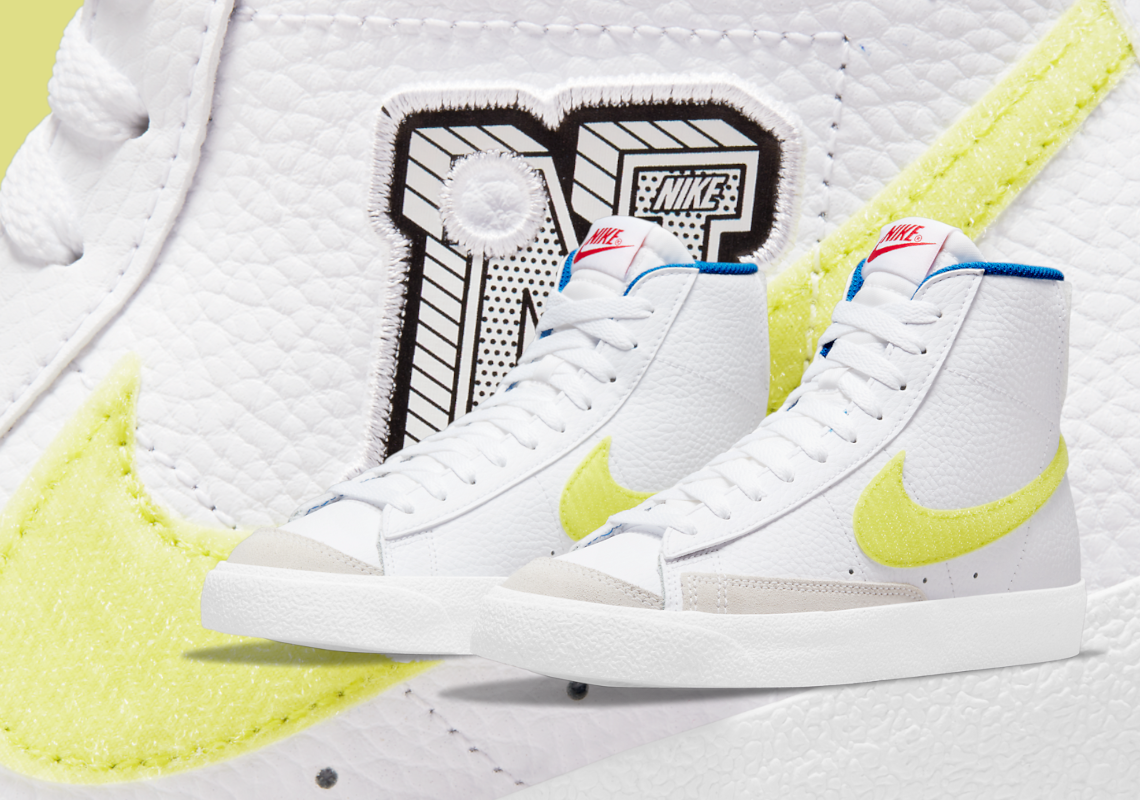 The Nike Blazer Mid ’77 has come a long way since the 1970s. And while it’ll forever be rooted in performance-basketball, the model has become a lifestyle staple.

For its latest proposition, the mid-top silhouette has indulged in a predominantly-white colorway. Profile swooshes, inner lining and detailing on the heel, however, interrupt the “pristine” makeup with not only hits of vibrant yellow, blue and red, respectively, but also with varying materials. Components on the Nike Blazer‘s sidewalls, as well as the branded upper heel underlay, boast Velcro builds. As evidenced by the “N” logo embroidered on the (presumably) right shoe’s lateral side, the kid’s pair takes inspiration from variety jackets of yesteryear.

Enjoy official images of the shoes here below, and anticipate a Nike.com release soon.

Elsewhere under the Swoosh umbrella, Drake’s Hot Step Air Terra is on the way. 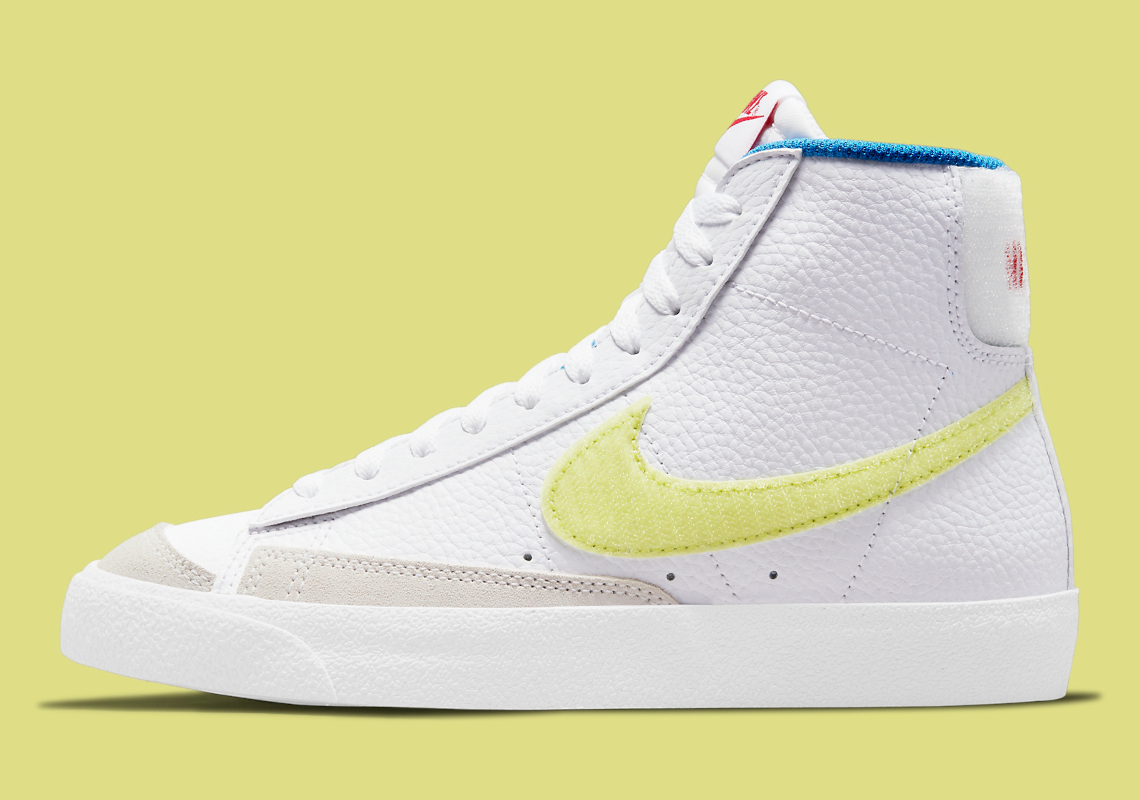 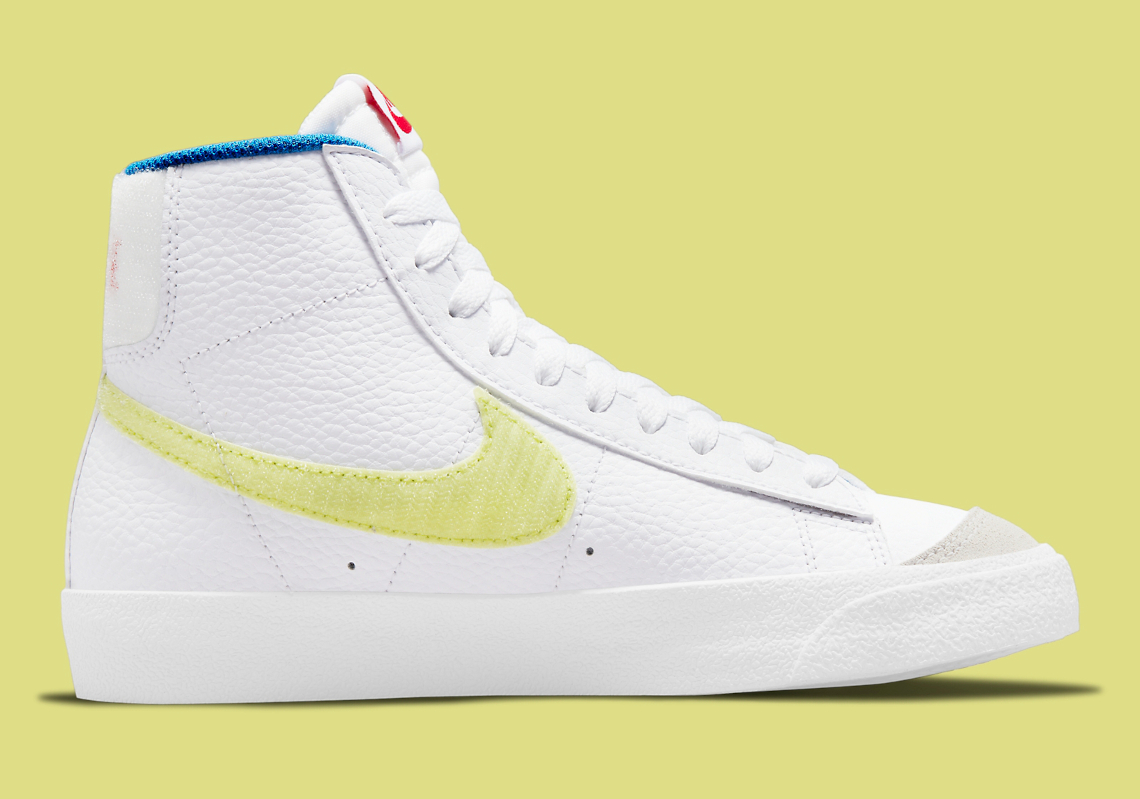 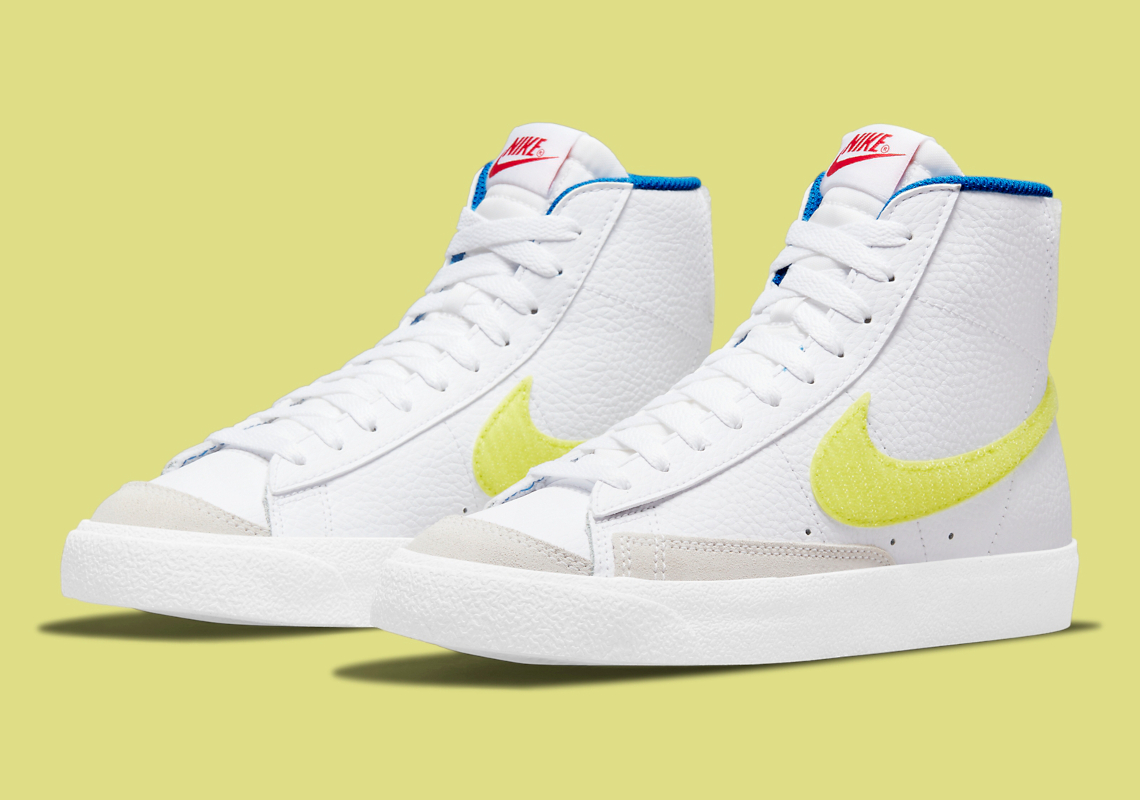 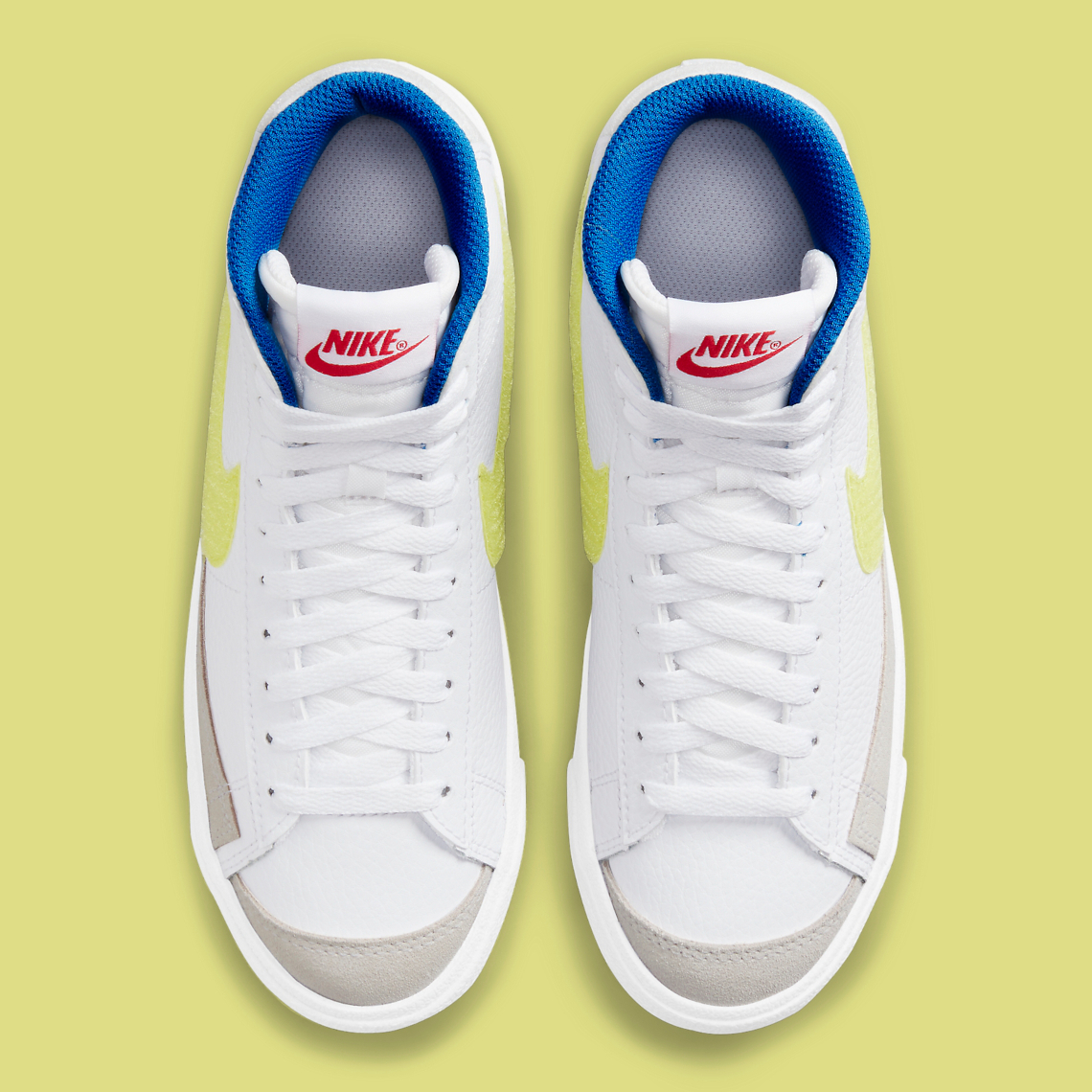 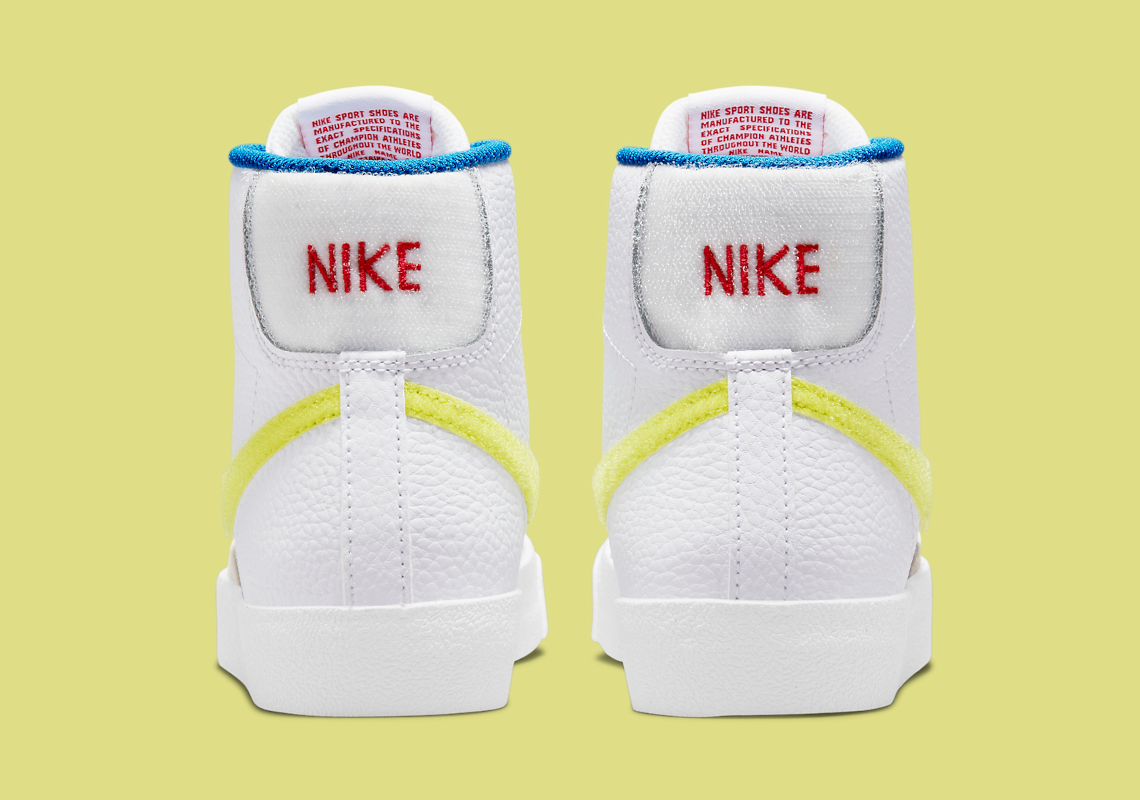 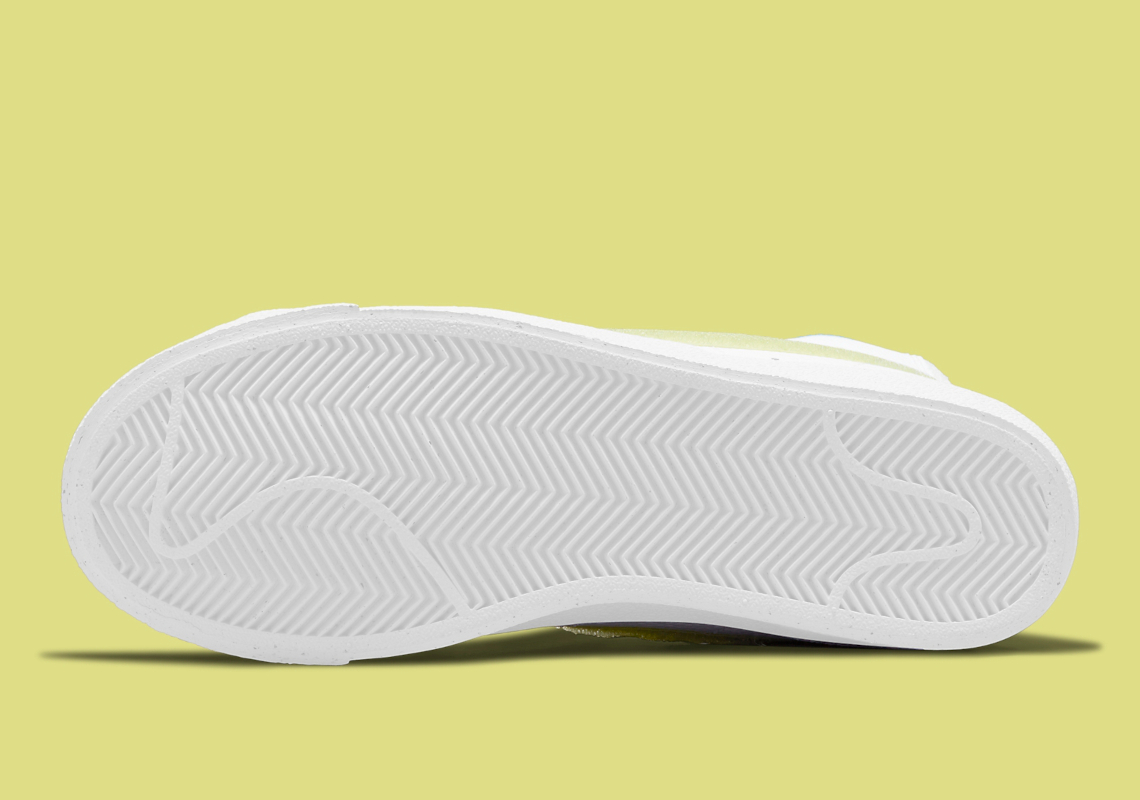 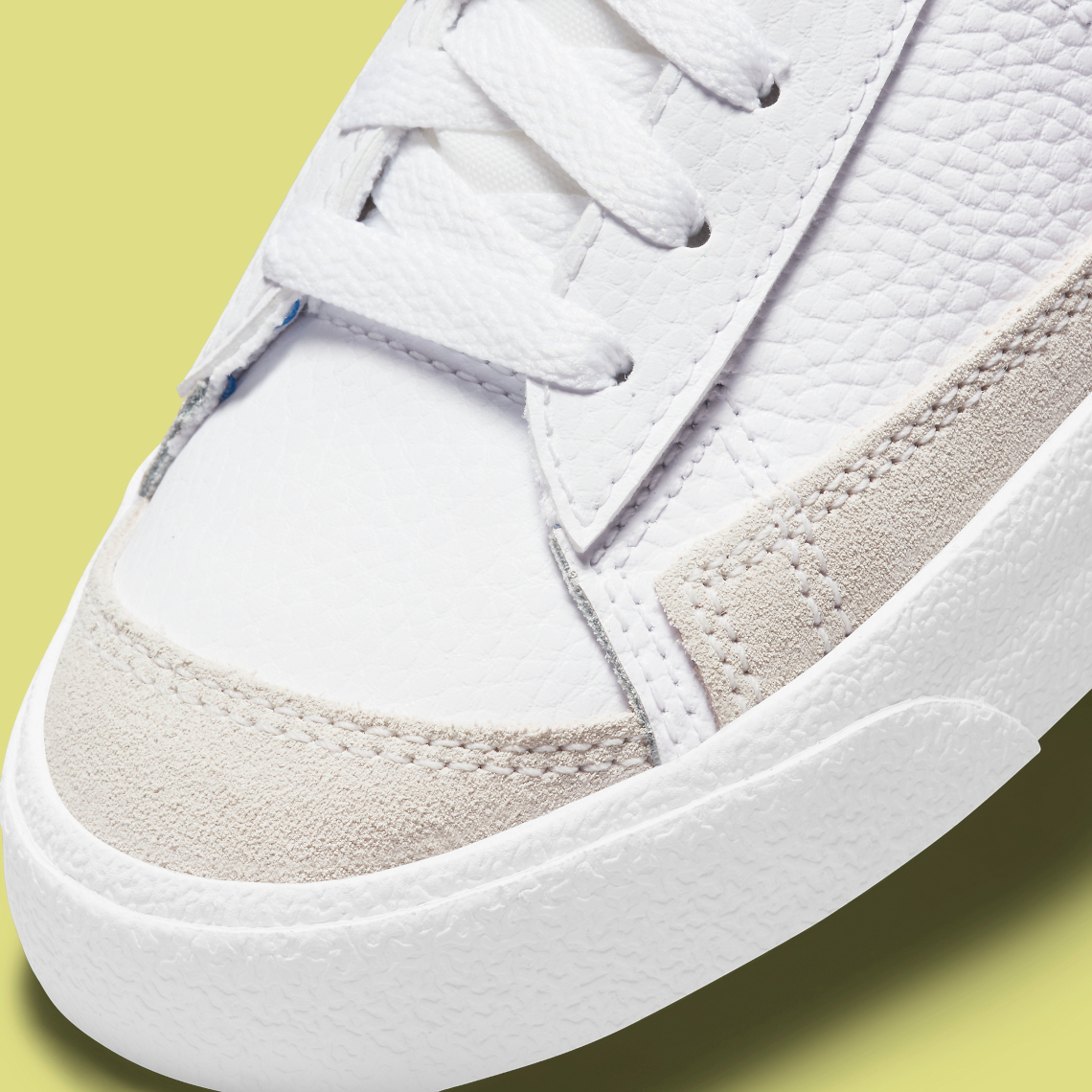 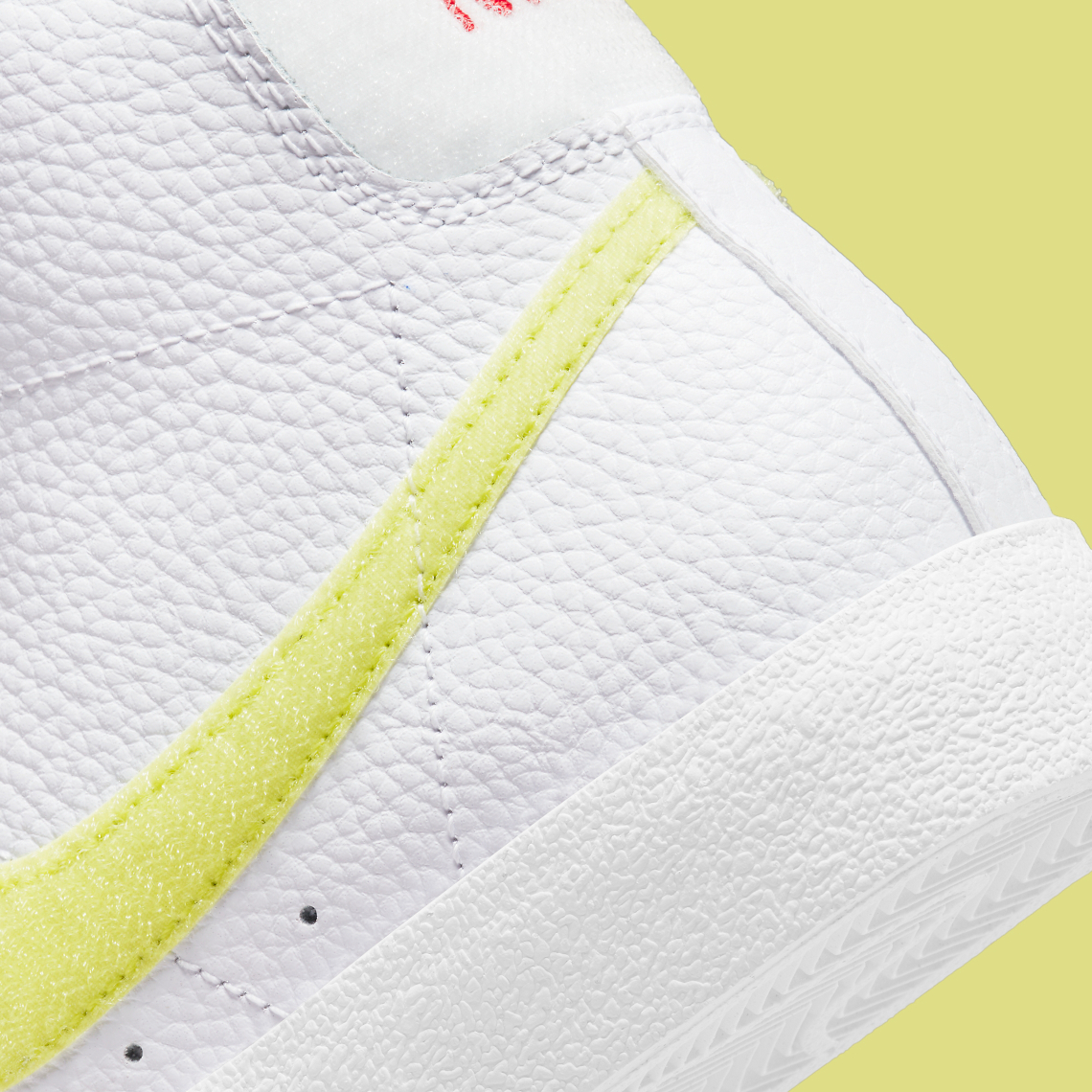 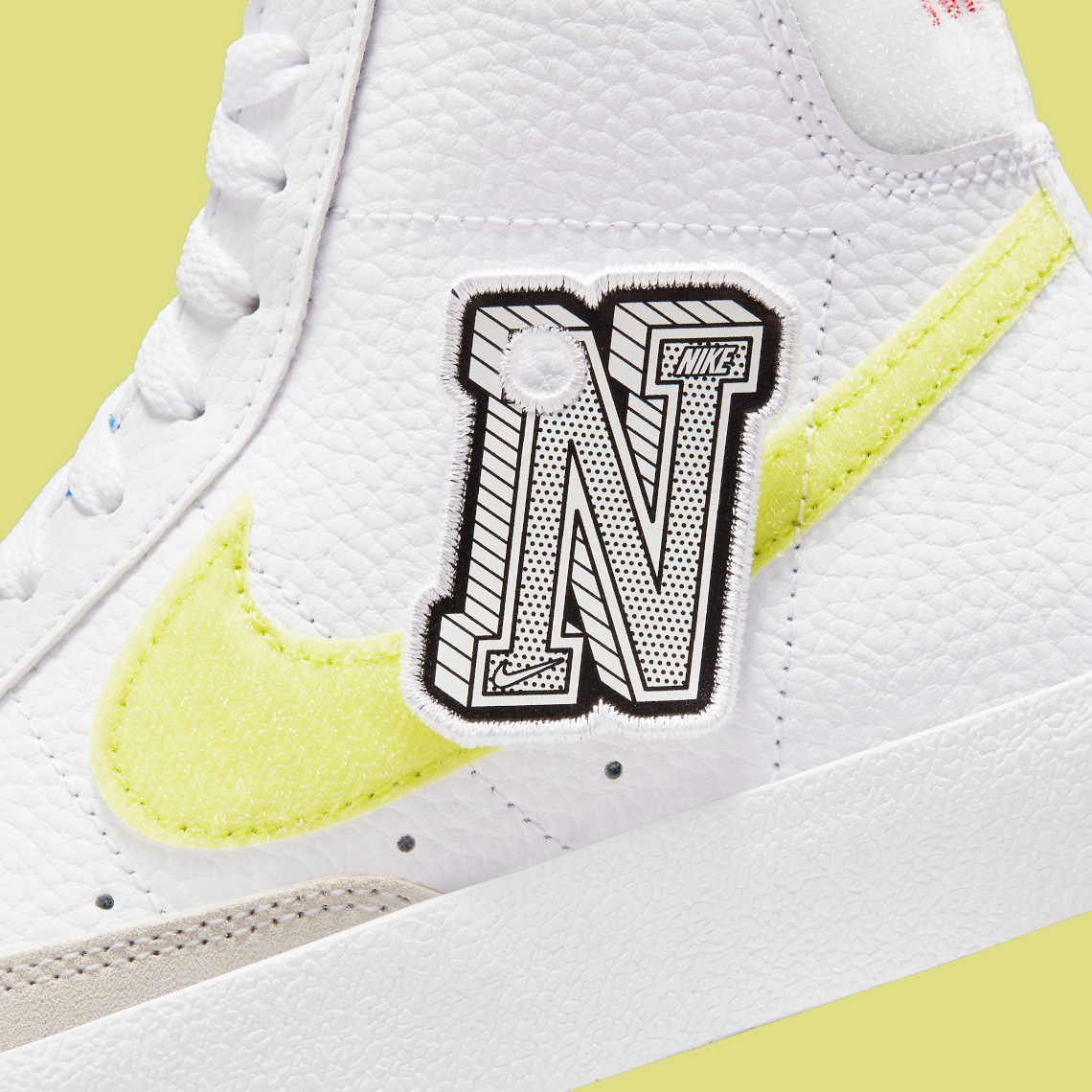