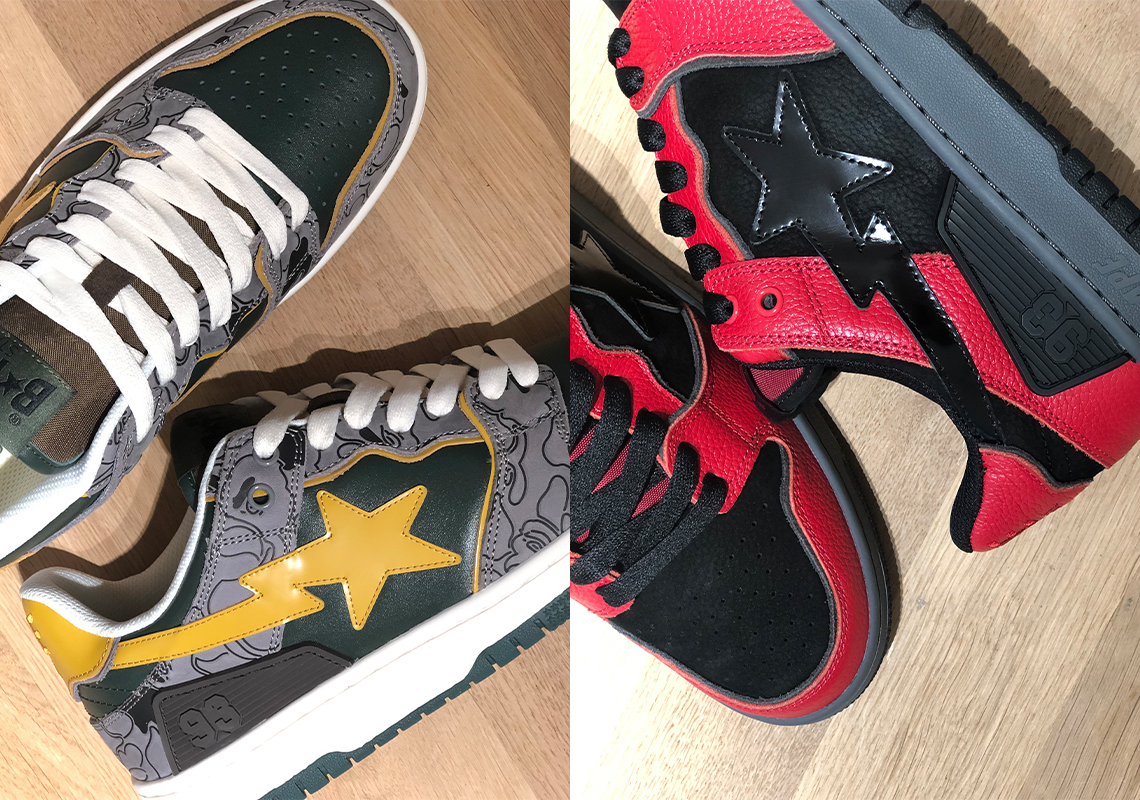 As they transition into Fall/Winter, BAPE seems more interested in expanding their breadth of SK8 STAs. Later this October, for example, the silhouette is due to release four different colorways, each more season-appropriate than the last.

Among the selection, one stands out from the pack, its design proffering a slightly different make and arrangement. The overlays are accented with subtle line-work as well, which casts a minimal lens over top what looks to be the beloved ABC Camo. Elsewhere, green and mustard yellow dress the STA logo and base, respectively, placing the pair not too far off tonally from its three counterparts. And these share many more similarities among one another. While the Black/Red and Brown/Orange option deliver full tumbled leather, the third only uses it as an accent to the grey suedes underneath.

For a closer look, check out the capsule in detail below. A release is currently slated to hit BAPE.com and BAPE stores on October 16th.

In other news, the Patta Nike Air Max 1 is releasing again on October 16th. 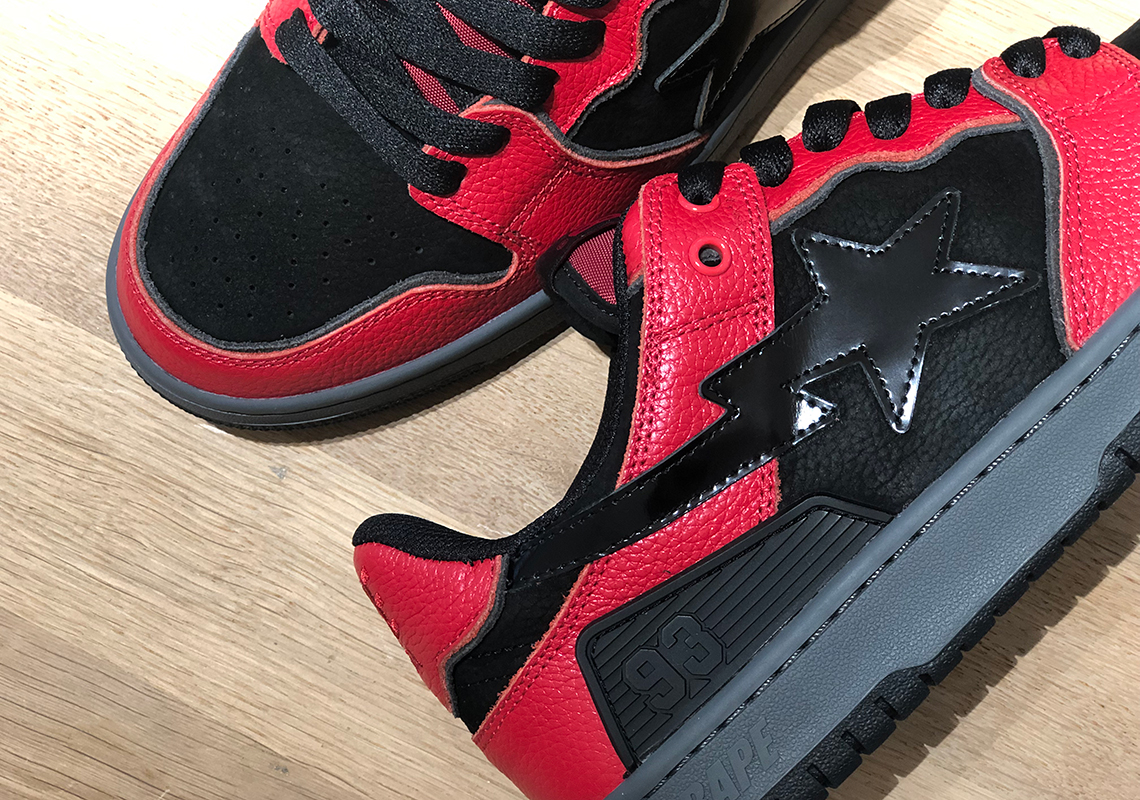 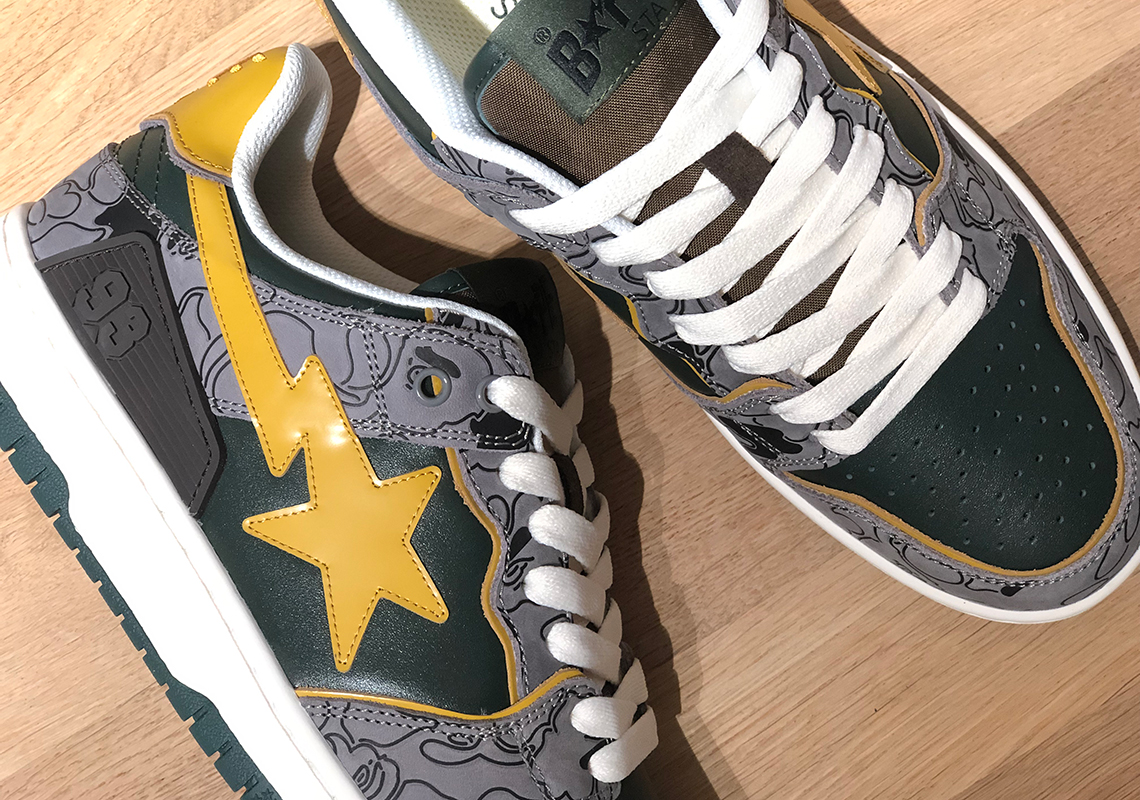 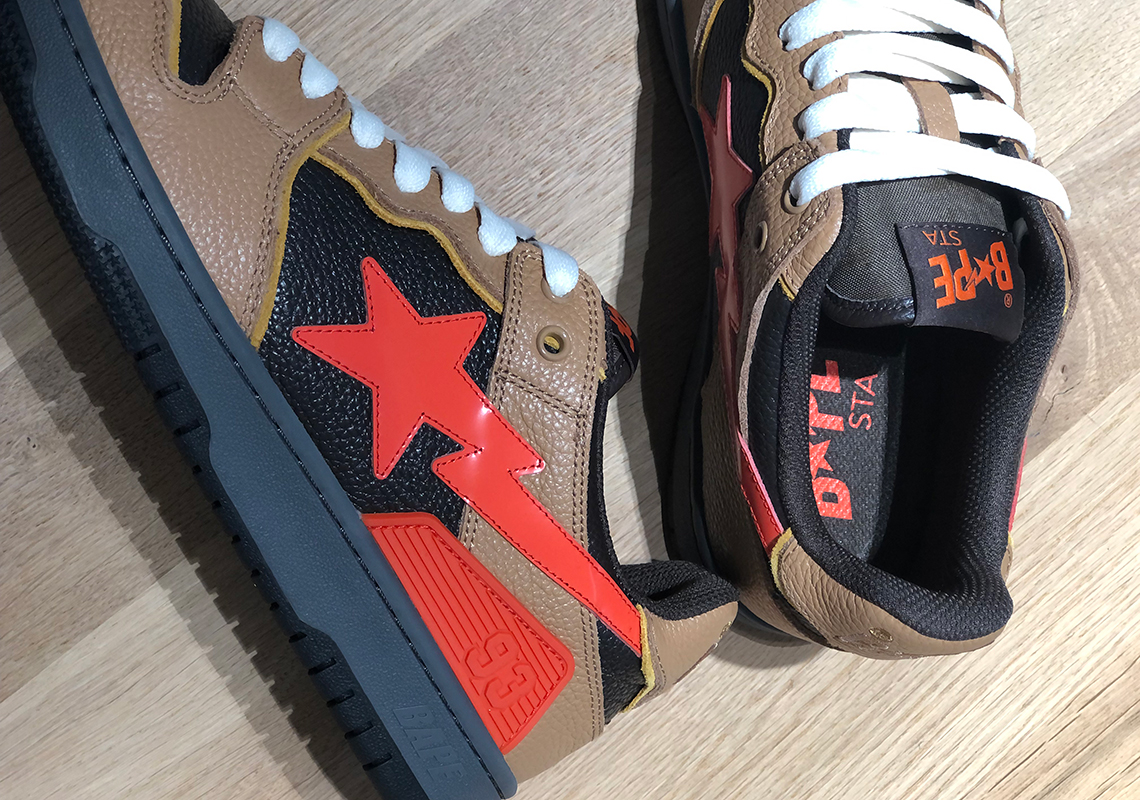 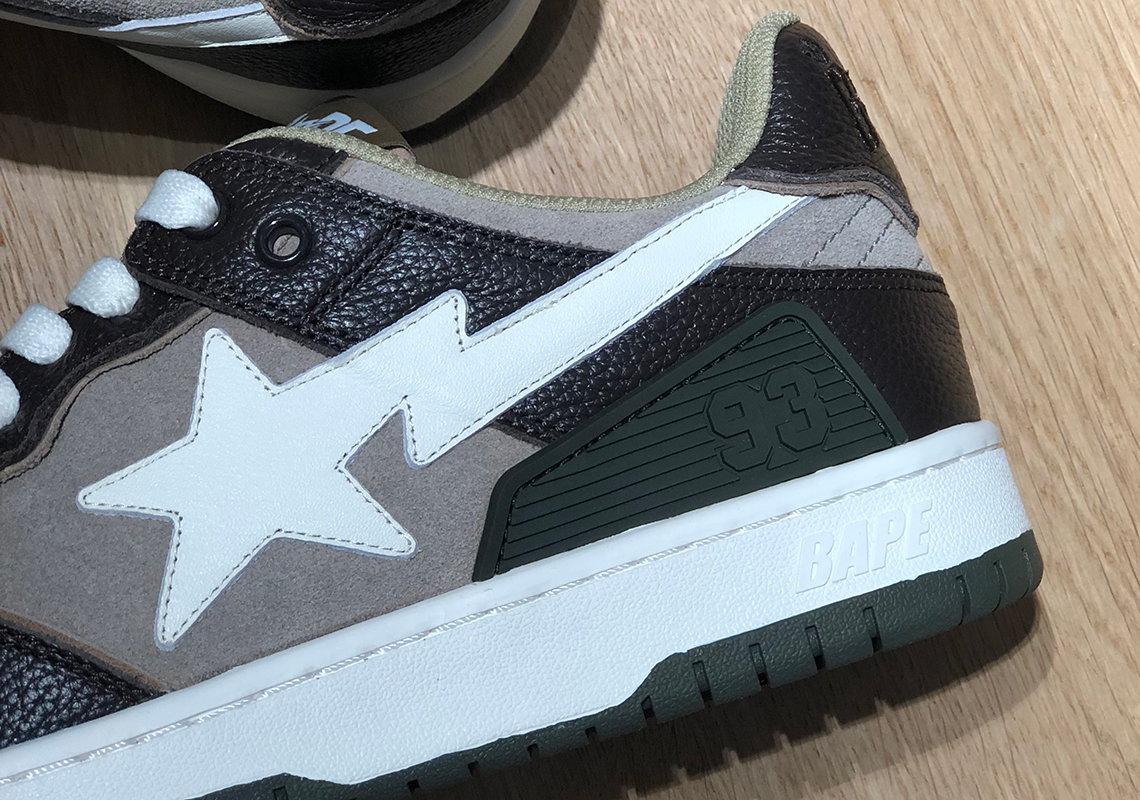 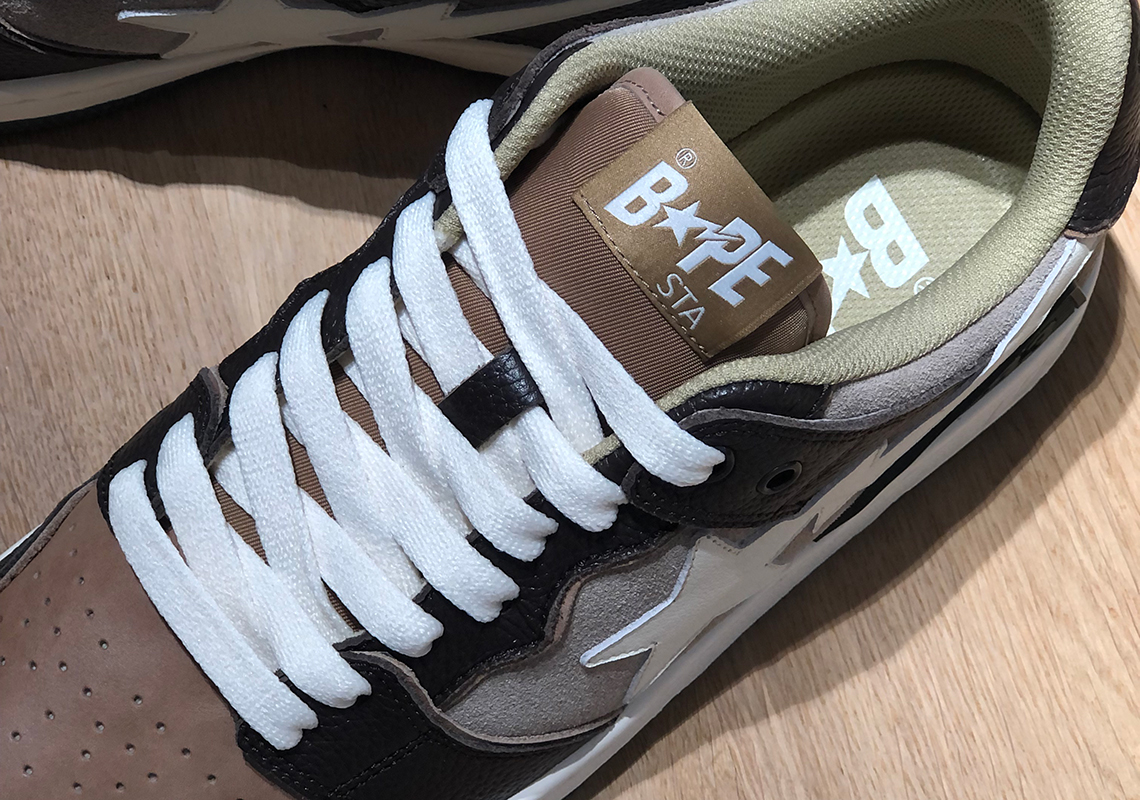