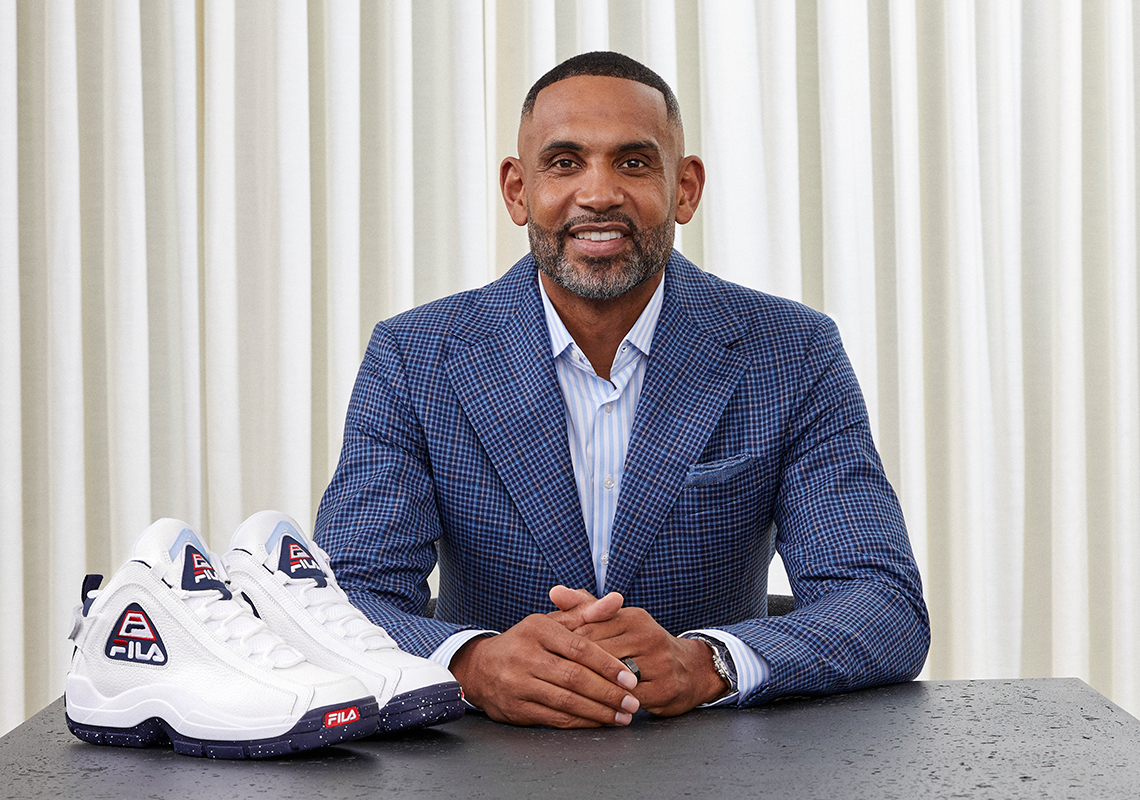 Grant Hill continues to deepen his imprint in the game of basketball and its surrounding culture. After an astounding career as a top-level player, a co-host of NBA Inside Stuff, an announcer for college games, and even a co-owner of an NBA franchise, Hill continued to add to his mantle as he was named managing director of USA Basketball’s men’s national team. Now, in conjunction with the 25th Anniversary of one of the most iconic signature shoes in history, FILA is releasing a Grant Hill 2 crafted with premium materials unlike we’ve ever seen.

The FILA Grant Hill 2 ’96 Reissue: Limited Edition recalls the original white, navy, and red colorway and is upgraded with premium and unique new materials. In addition to the build, the surrounding accents include speckling on the rubber outsole, the Grant Hill logo on the quarter, tongue and sock liner. The sneaker also features embroidered FILA logos on the tongue and heel, a padded tongue and collar, pull tabs on the tongue and heel, and a hook and loop strap at the heel. Custom packaging is also expected as part of this highly limited-edition release. 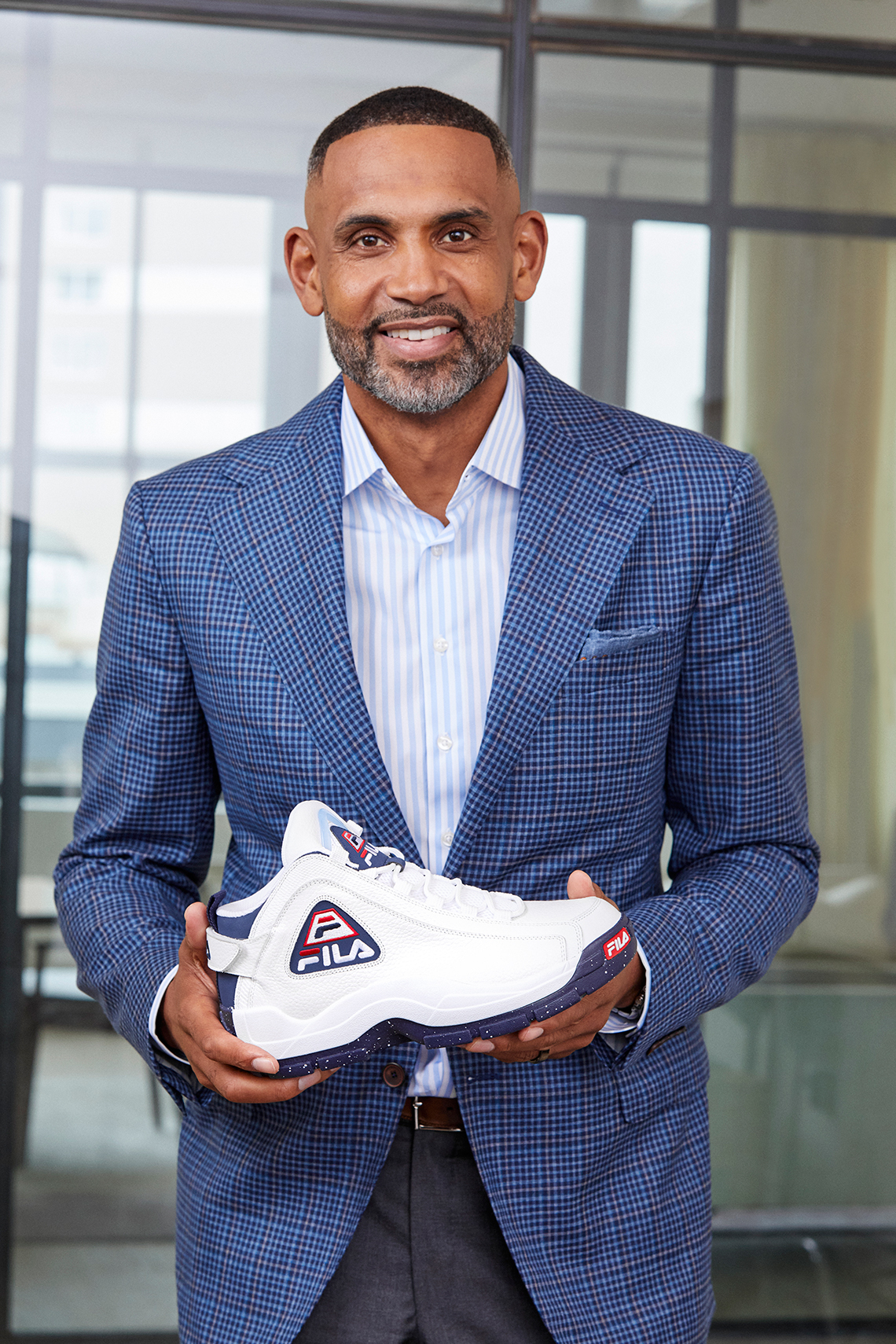 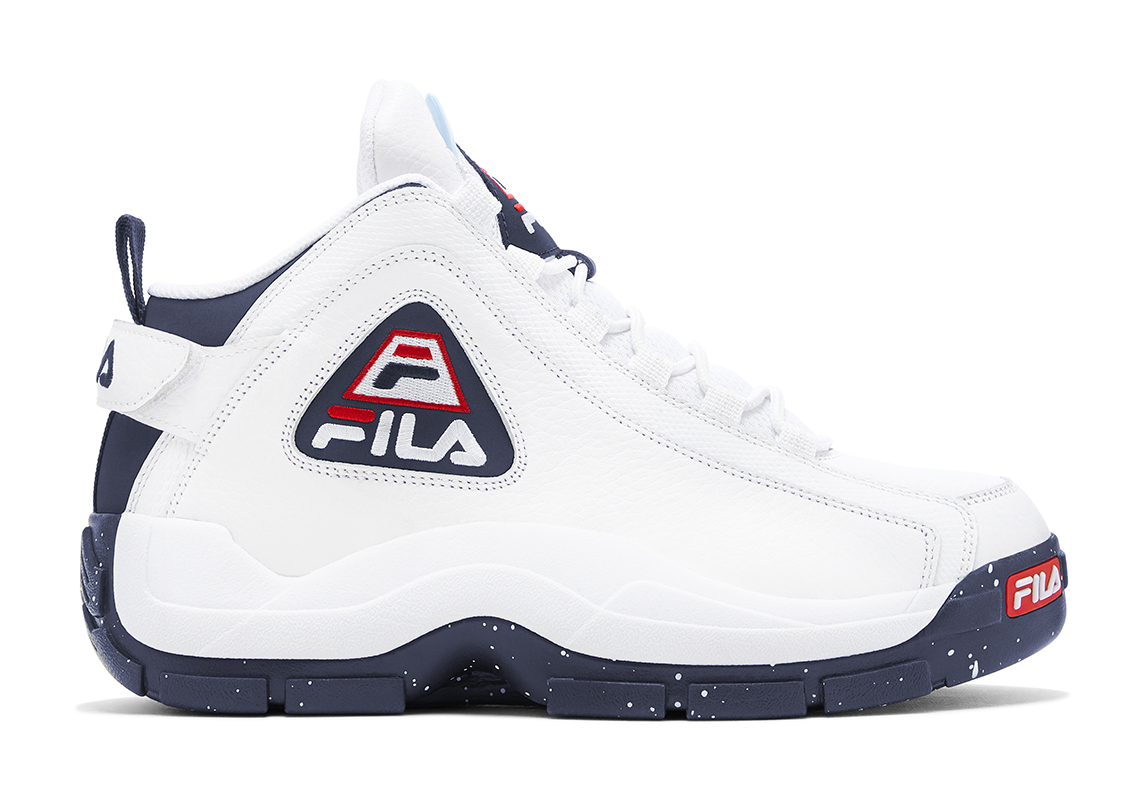 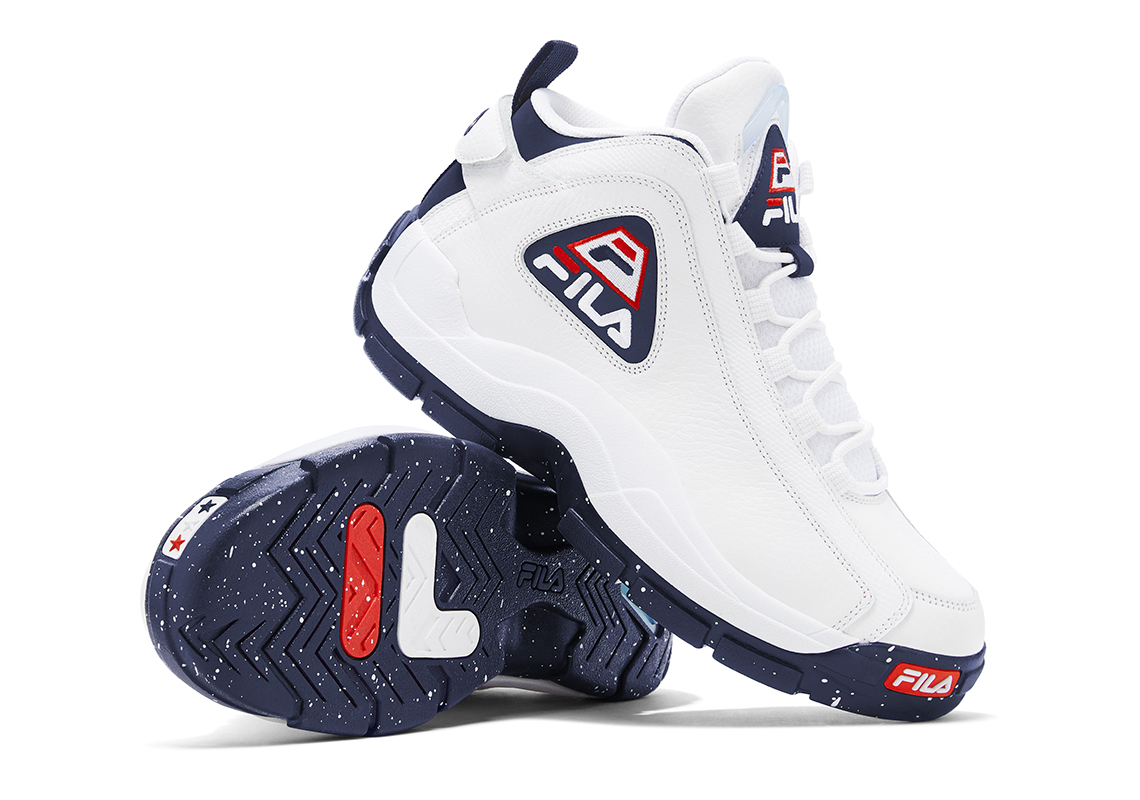 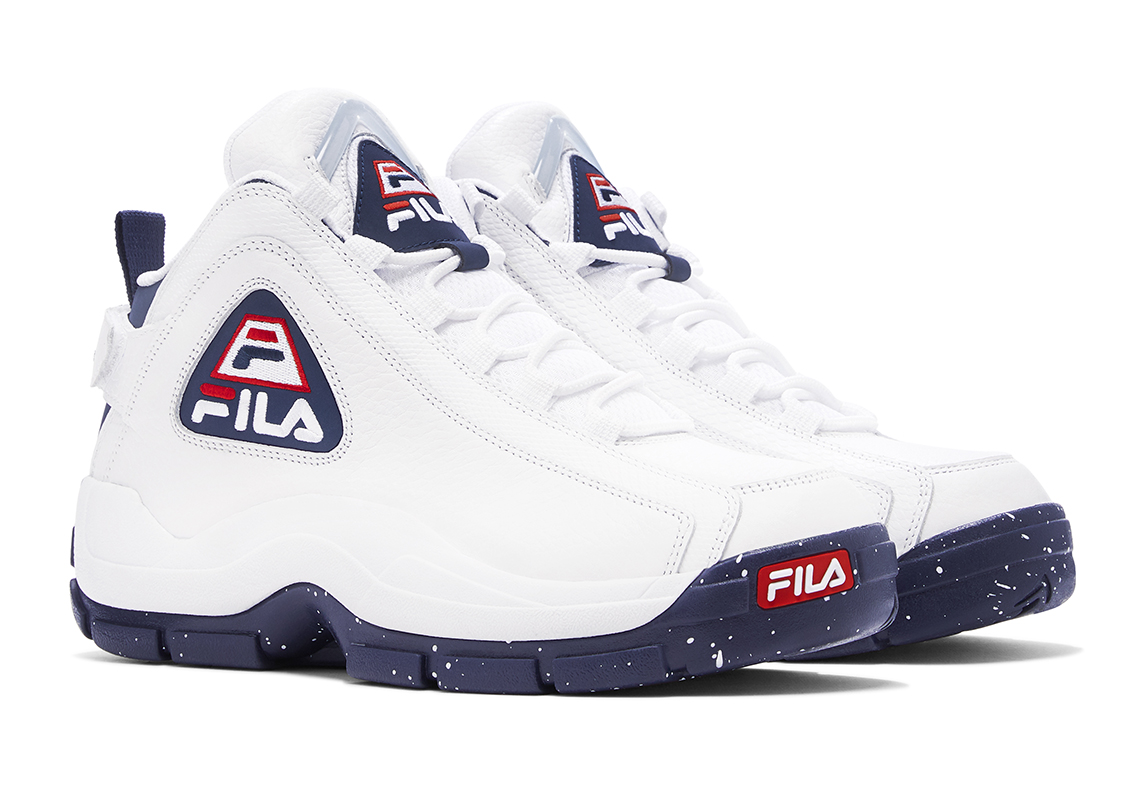 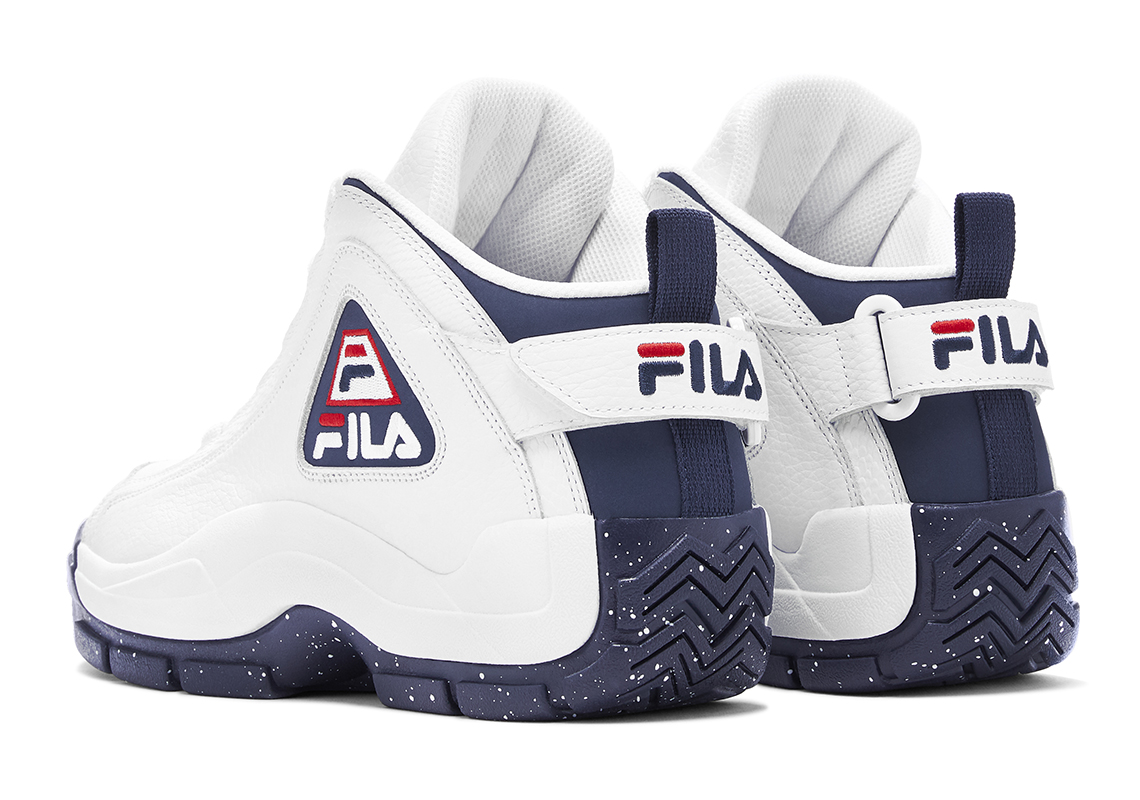 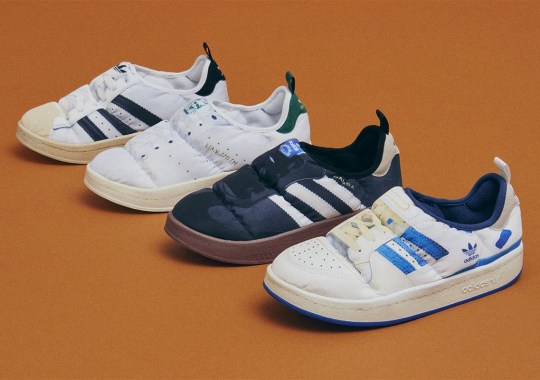