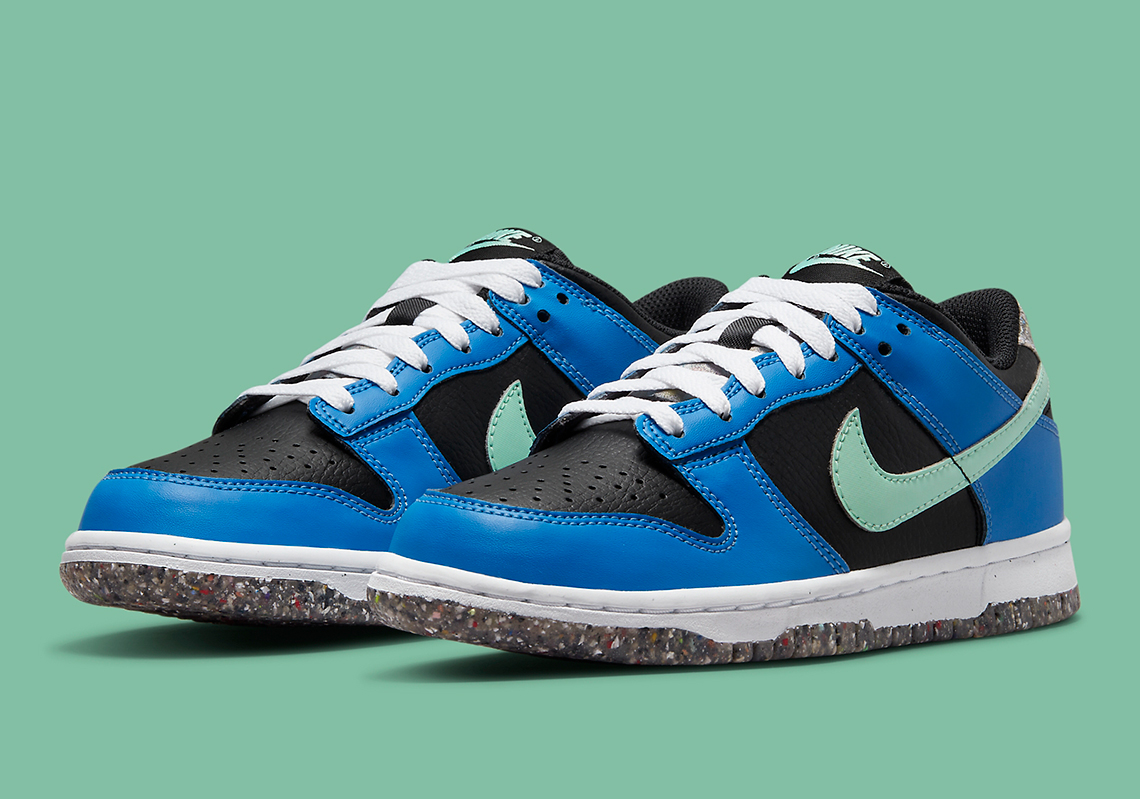 The Dunk Low Heads Into 2022 With Nike Grind Recycled Materials

With delays running rampant across the industry, Nike — among other brands — has begun rescheduling many of their releases to 2022. This upcoming Dunk Low, which has just appeared by way of official images, is likely among the bunch, its make-up yet another push towards a sustainable “zero.”

At a glance, the construction is rather standard, made up of your expected leather materials. The overlays push a rather dark shade of blue, which contrasts well with not just the aqua Swoosh adjacent but also the blacked out base immediately underneath. And if not for the heel tab and outsole, whose fixtures are speckled with the scraps signature to Nike Grind, one would likely not be able to tell the pair was recycled at all.

Grab a close-up look via the official images below. A release should land in 2022 at Nike.com and select retailers.

In other news, the Travis Scott Air Jordan 1 Low Reverse is rumored to be releasing next year as well. 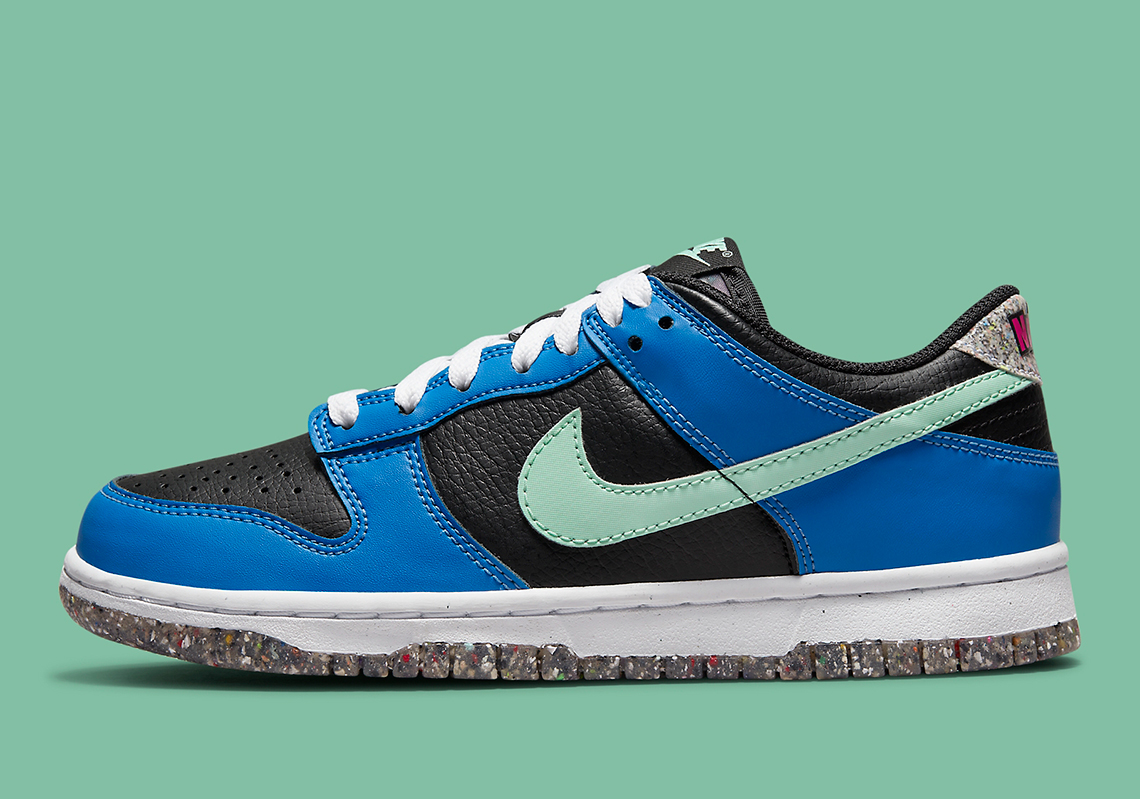 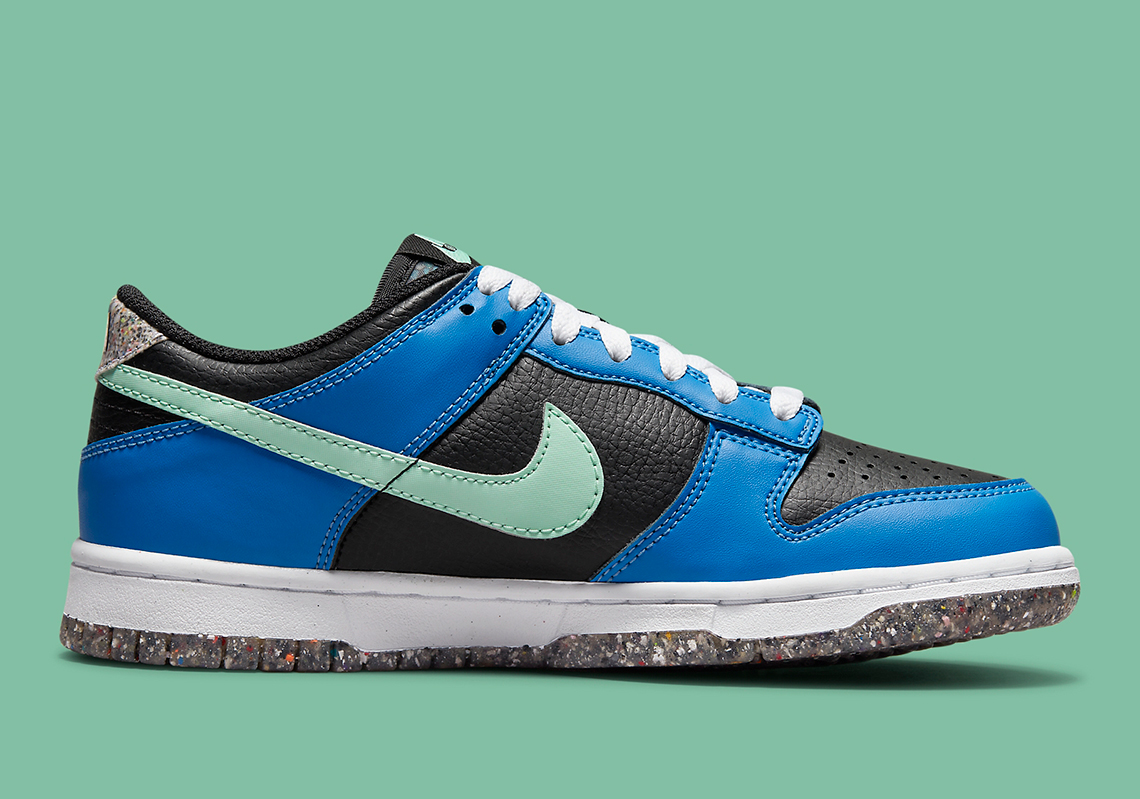 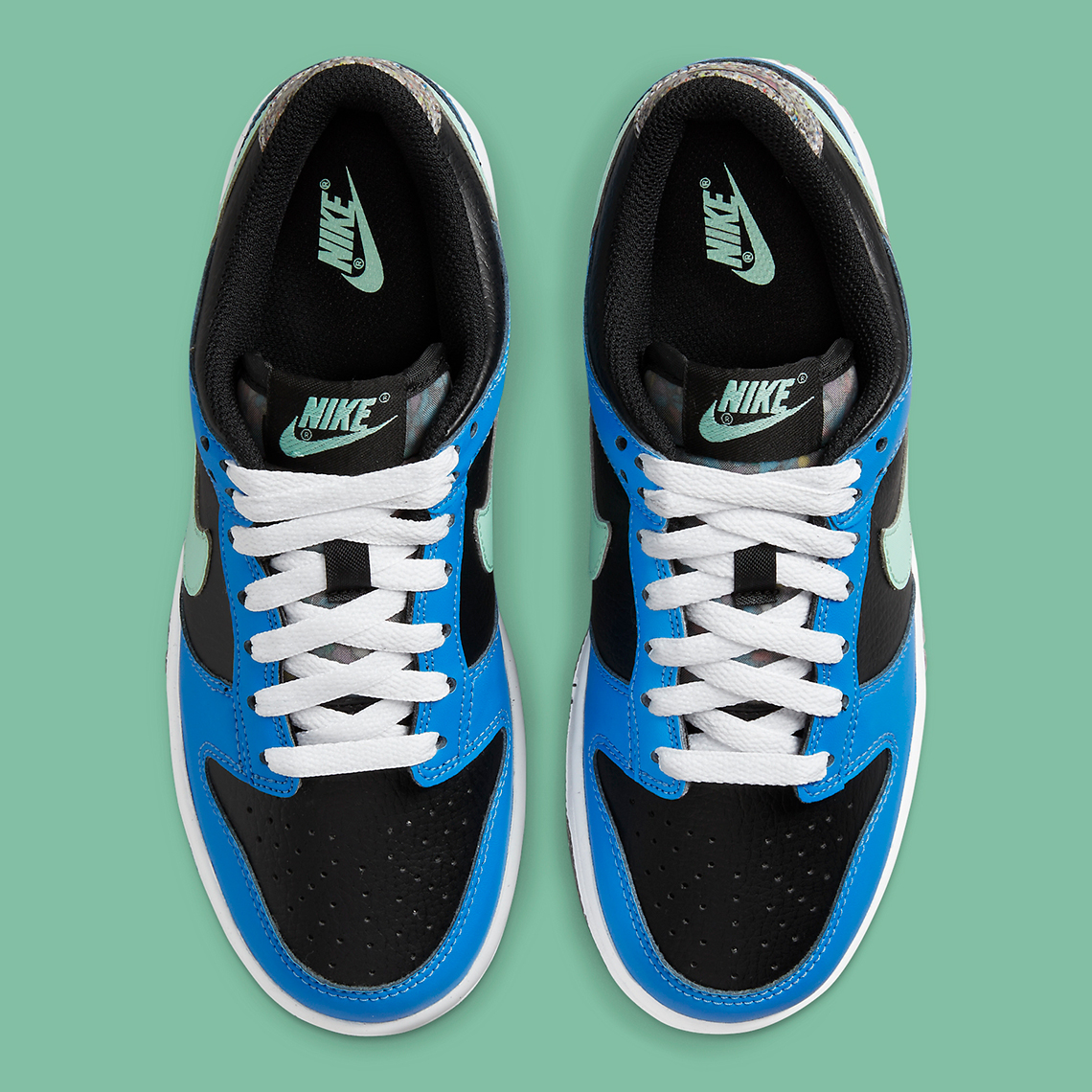 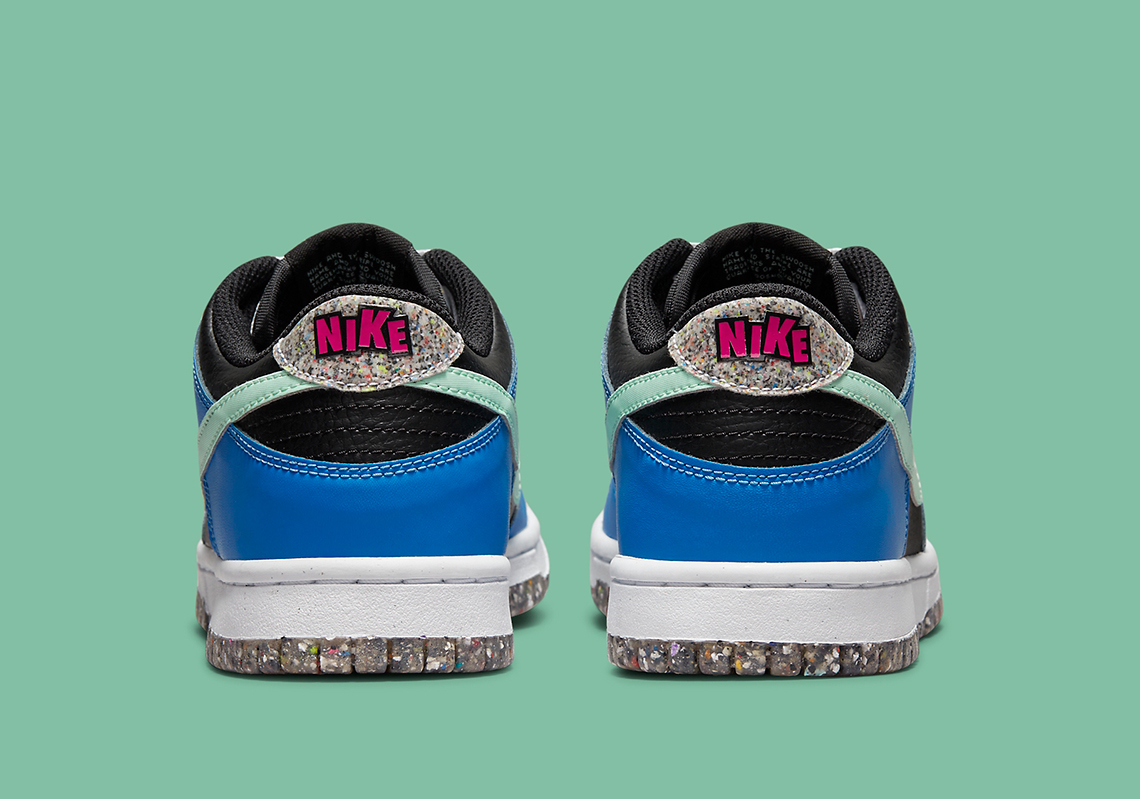 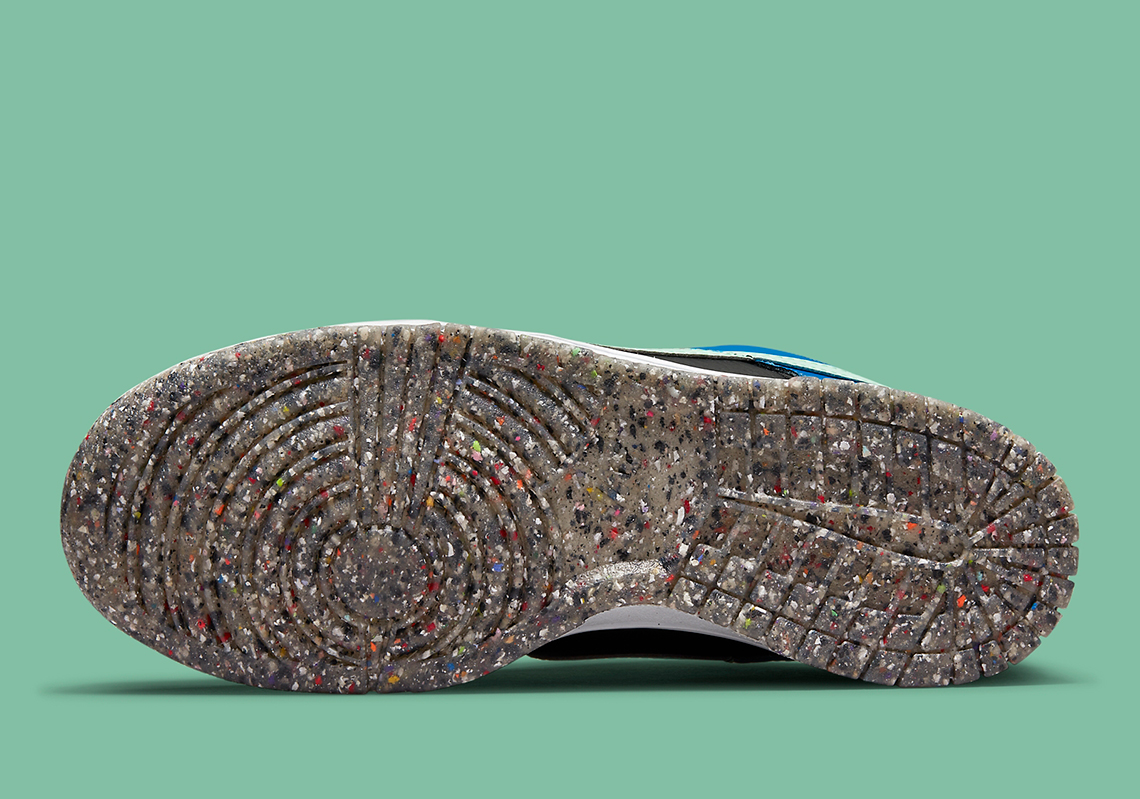 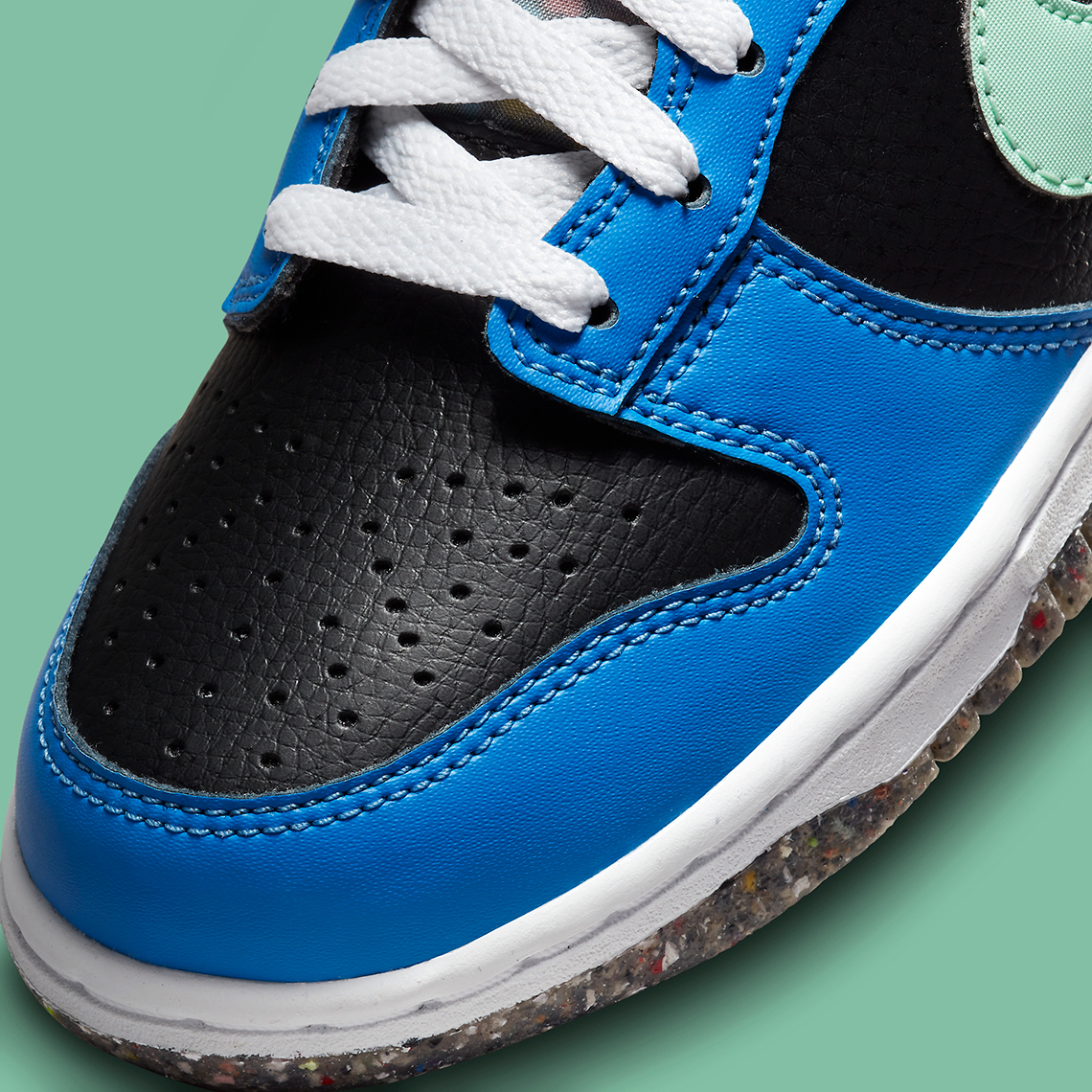 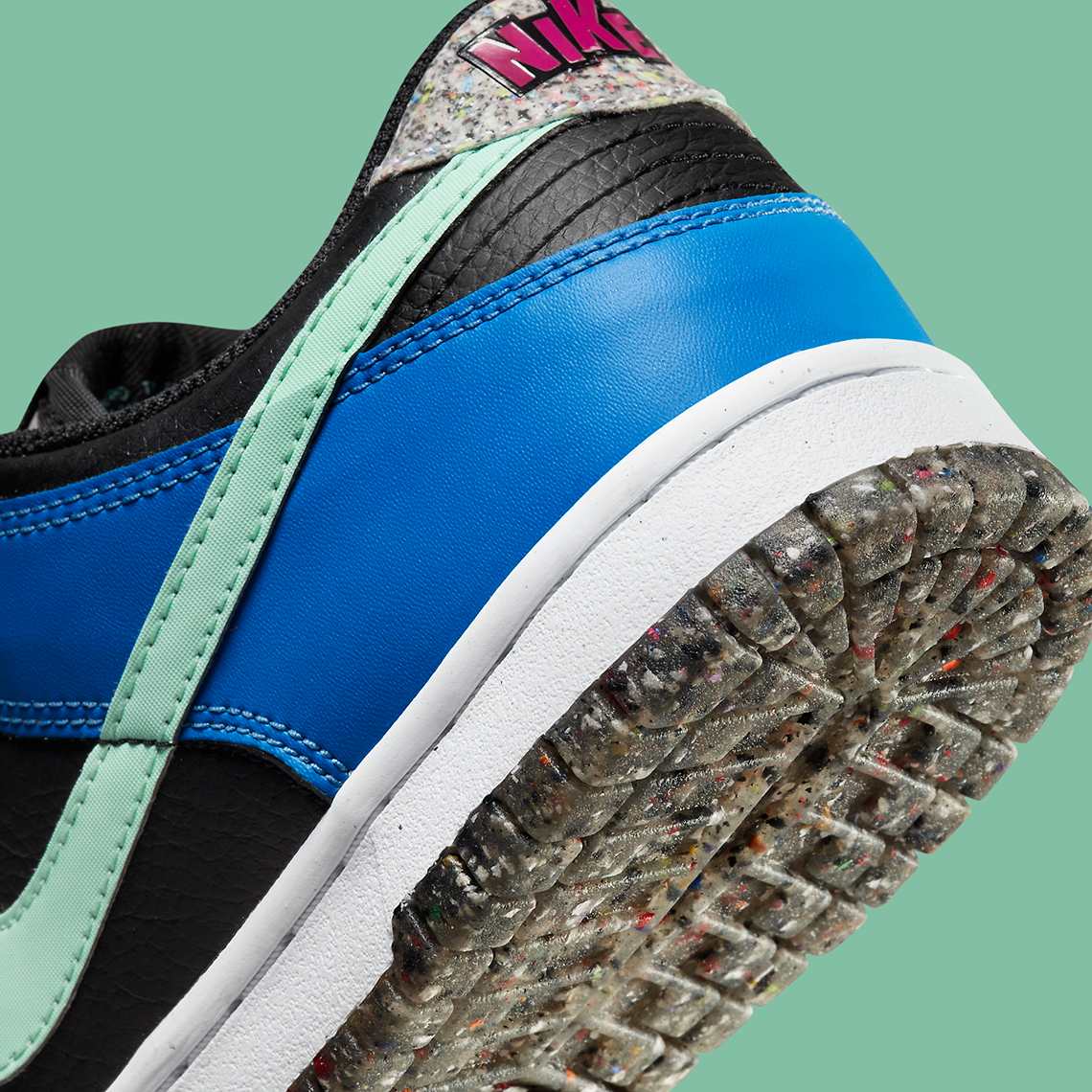