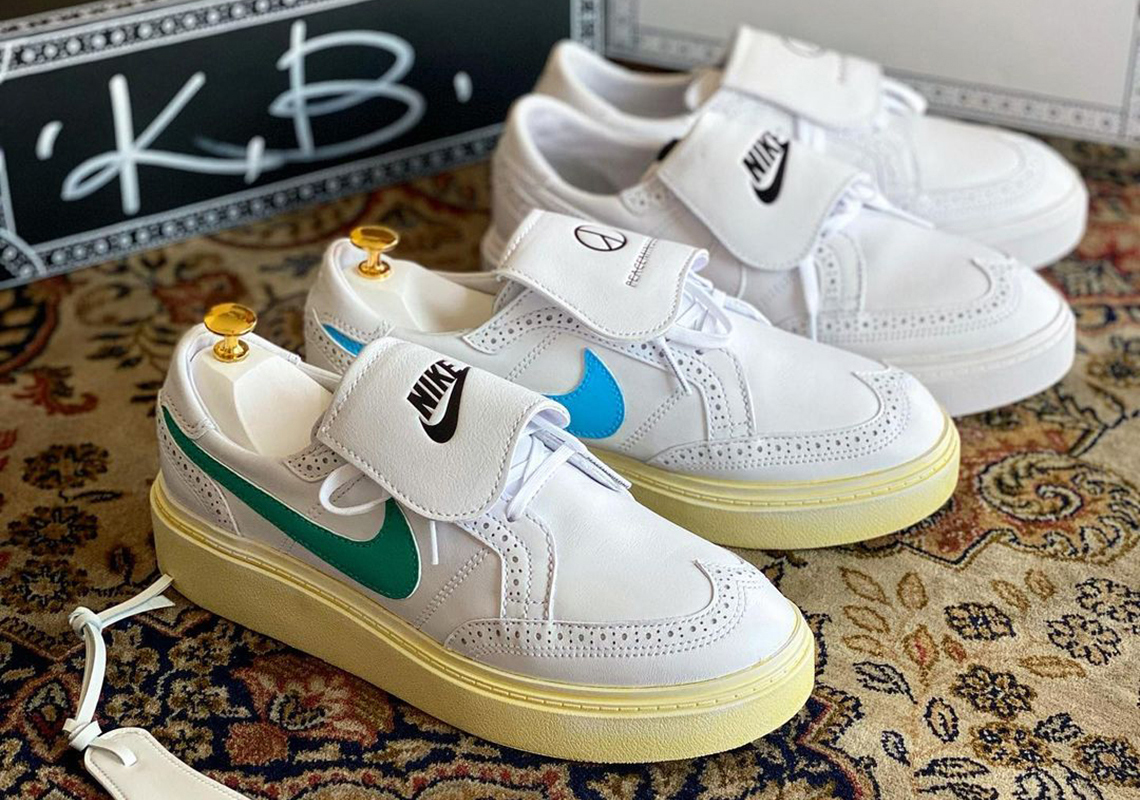 When G-Dragon was finally discharged from the military, fans were in tears, grateful to witness the fashion icon’s long-awaited return. Nike, too, was quick to celebrate, honoring the Big Bang leader’s service with the collaborative Air Force 1 “Para-Noise.” Today, now over two years thereafter, the brand and artist are working together once again atop an entirely new shoe: the Kwondo 1.

Following many a teaser, the silhouette has been revealed in a F&F exclusive make-up courtesy of @fakesickness. And like the more limited Air Force 1s before it, the pair dresses its Swoosh in brighter colors. Green, yellow, blue, and pink alternate across the right and left foot, breaking up the white color of the brogue detailing and the fringe-less kiltie. Additionally, the sole has been given a yellowed finish, resembling old vintage offerings more closely.

Limited to 111 pairs, the F&F colorway will likely not be made available to the public. The “Triple White,” on the other hand, is expected to make its debut soon. Some believe a drop is due for 11/11 as the date has been teased regularly by G-Dragon himself. 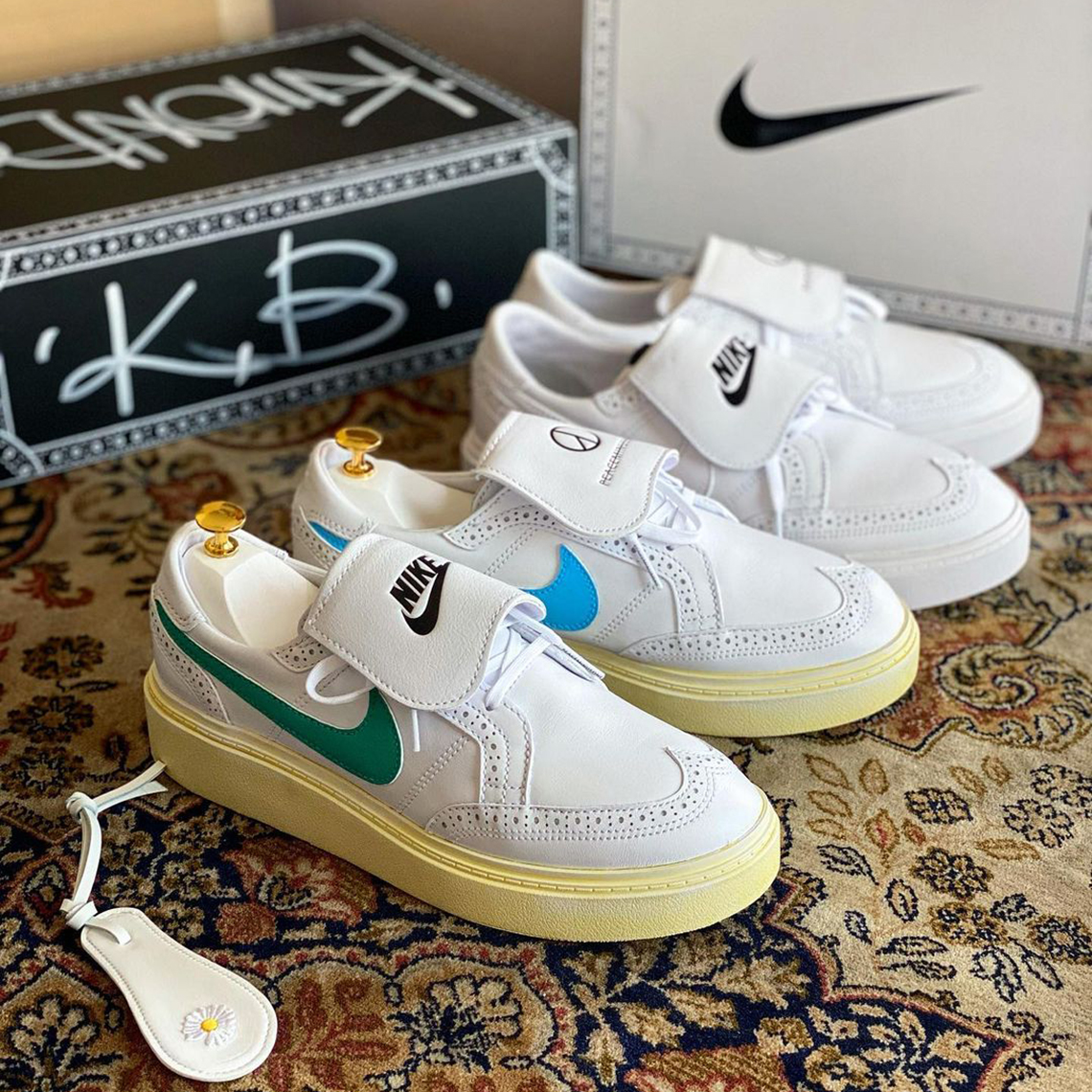 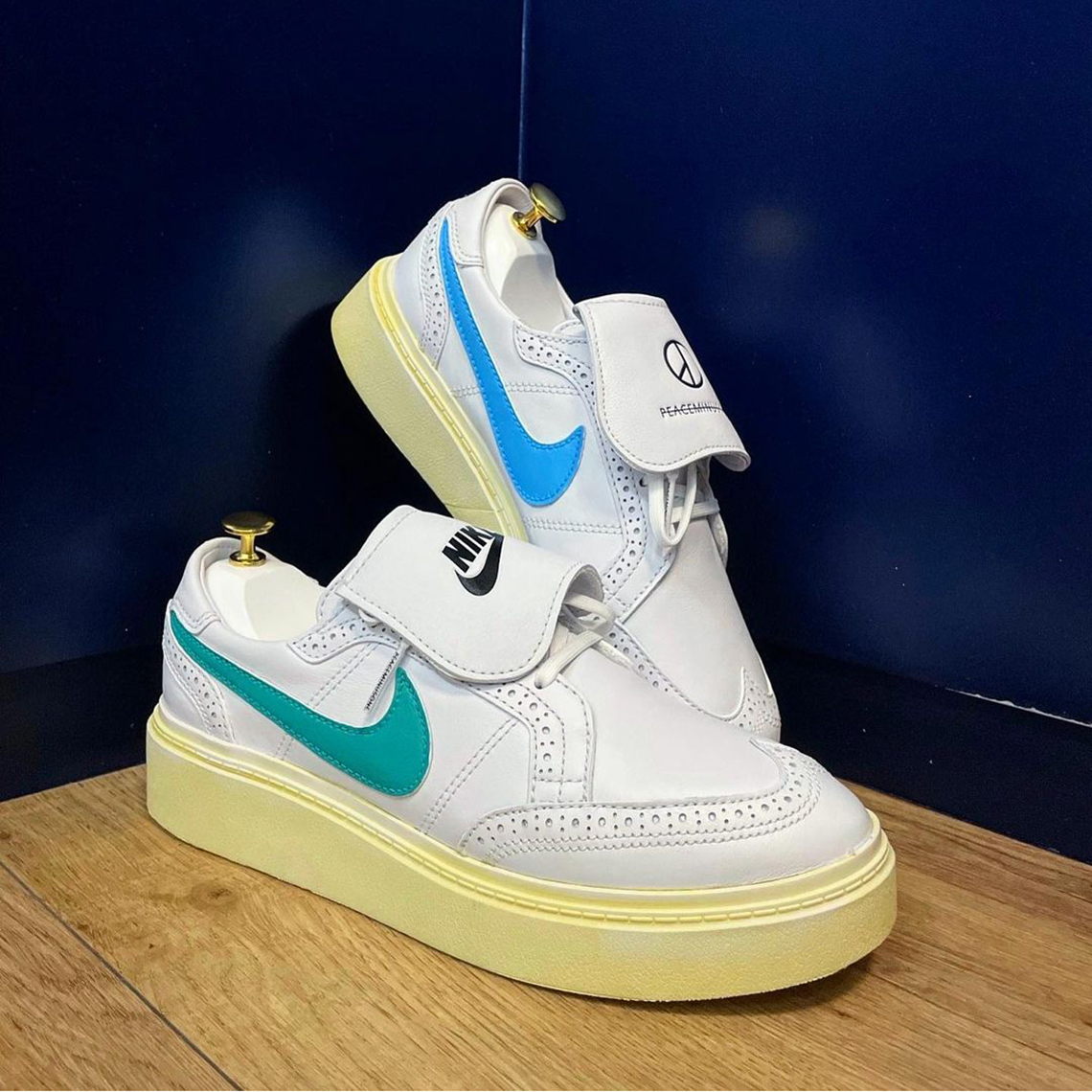 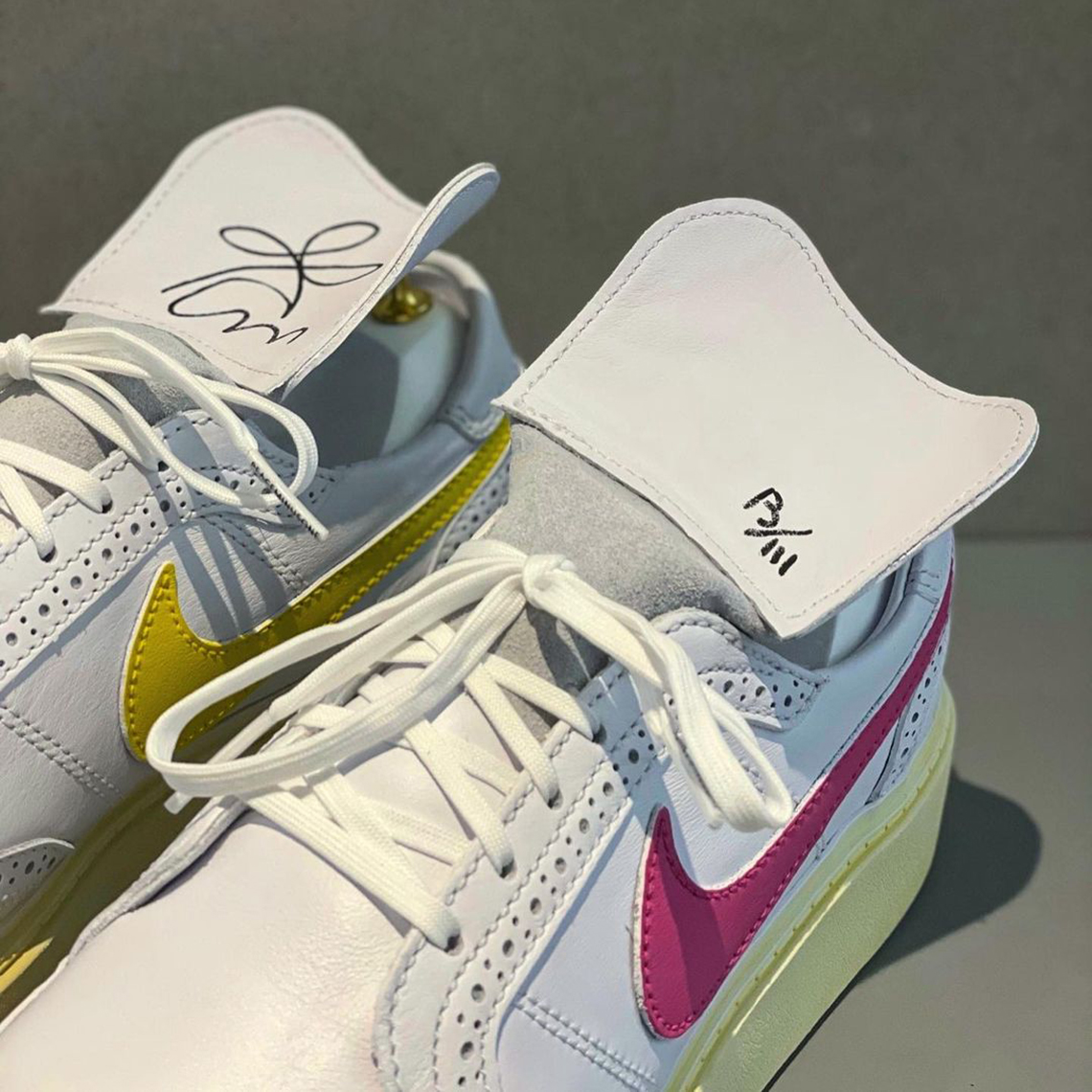 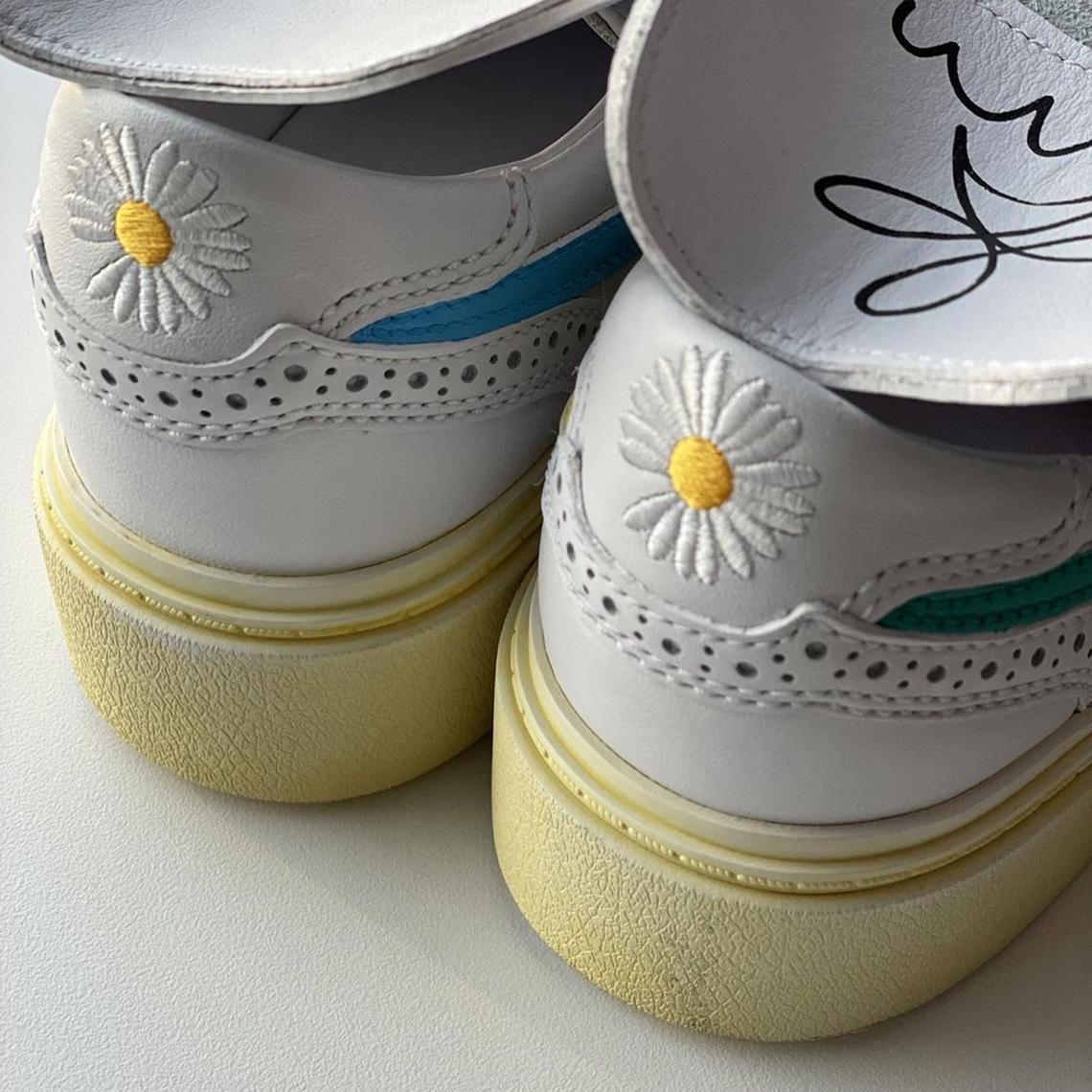