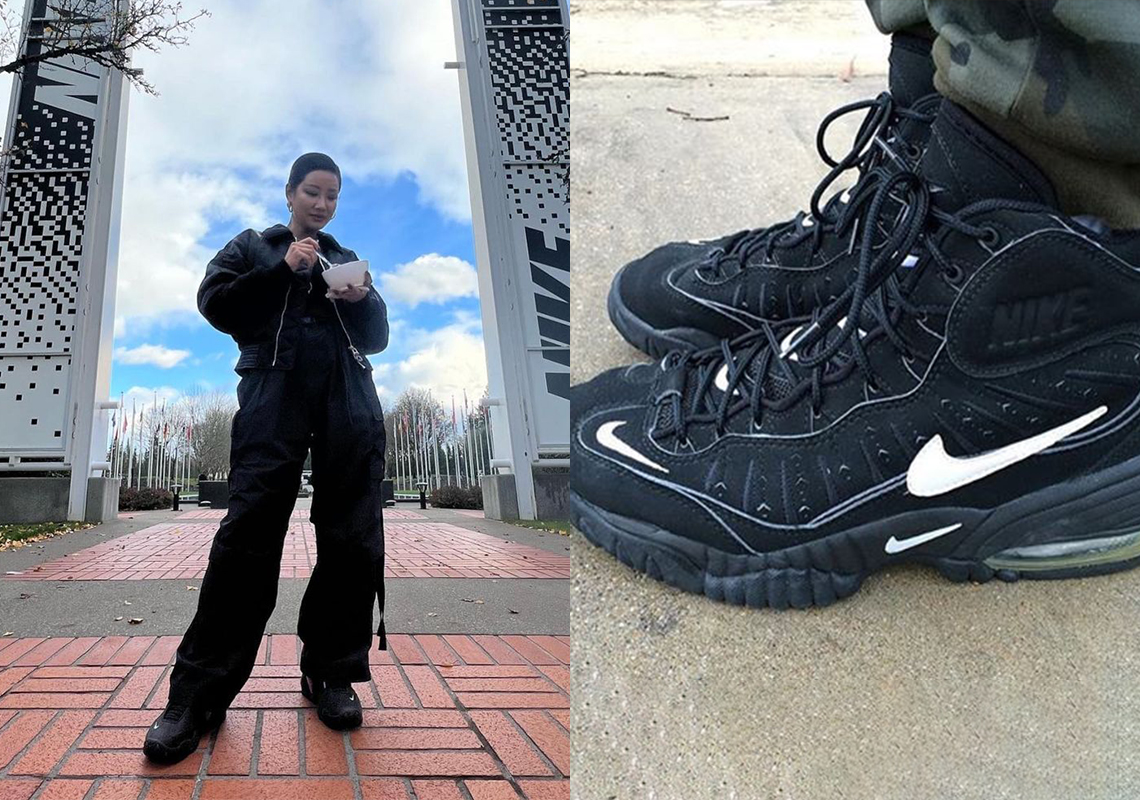 With her very first Nike collaboration, Yoon Ahn paid homage to both the Air Max 180 and the Air Zoom Flight, combining the two together for something fresh yet still dear to the designer. For her next project, the AMBUSH head is resurrecting yet another classic: the Air Adjust Force.

First released in 1996, the Air Adjust Force — like the Air Modify Force — is a basketball silhouette that featured interchangeable straps, the selection deep with numerous team colors. And while there seems to be a relatively sizable demand for it, the shoe never saw a Retro in the last 20 years. That is soon to change, however, as AMBUSH has selected it for their next collaborative offering.

Teased during Yoon’s recent trip to the Nike HQ, the AMBUSH x Nike Air Adjust Force is a subdued mix of neutrals. Black runs replete through much of the construction, dyeing both the upper as well as the midsole. White, then, brings attention to the various branding, specifically the “AMBUSH” hit along the heel and the check embedded into the side. Additionally, Grind rubbers are built into the outsole, ensuring further progress in the Swoosh’s “Move to Zero” efforts. What’s missing from the founder’s pair, though, is the strap itself, which will hopefully be unveiled further down the road.

Enjoy a sneak peek at the model here and sit tight as we await more photos and release info. 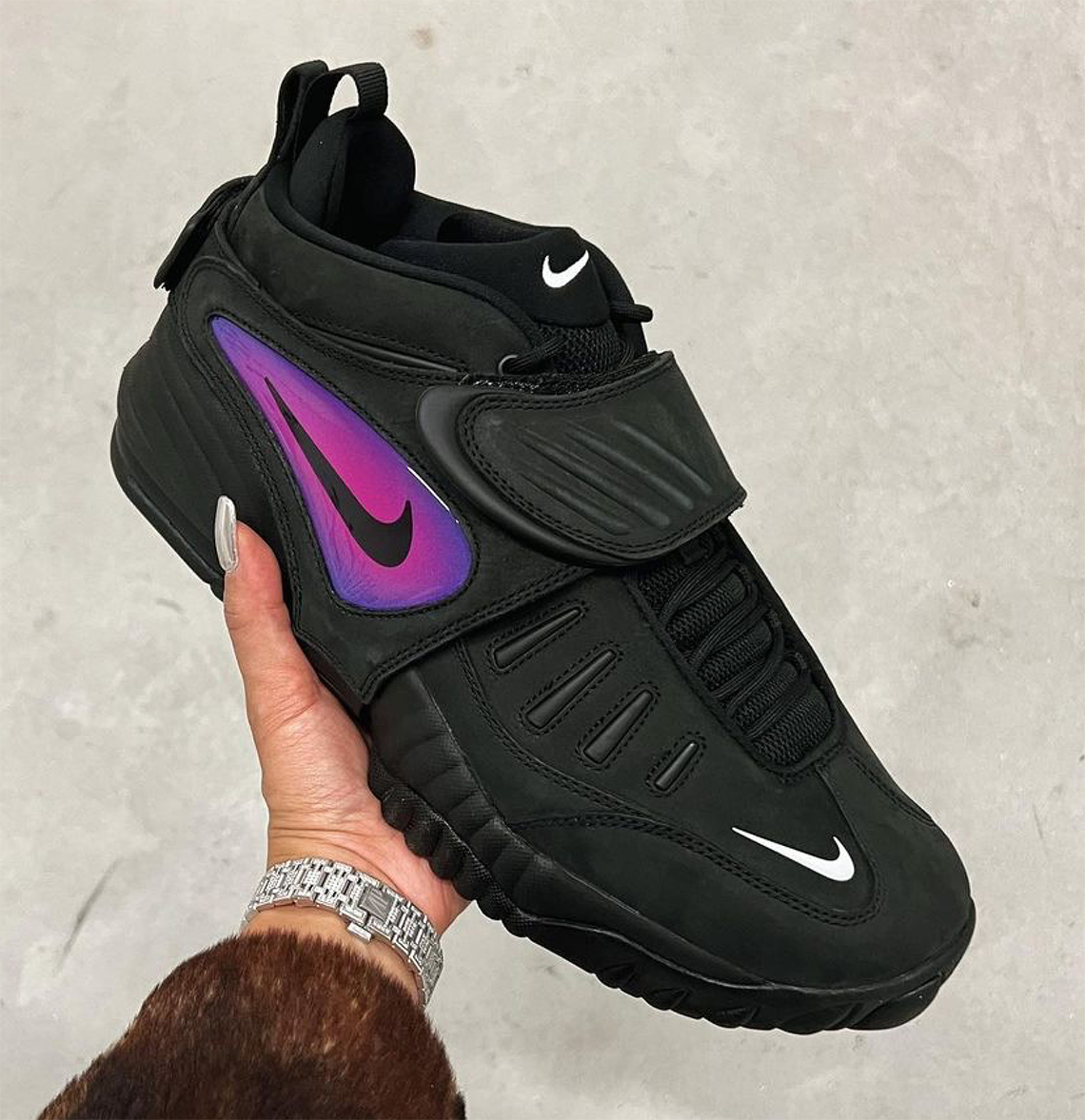 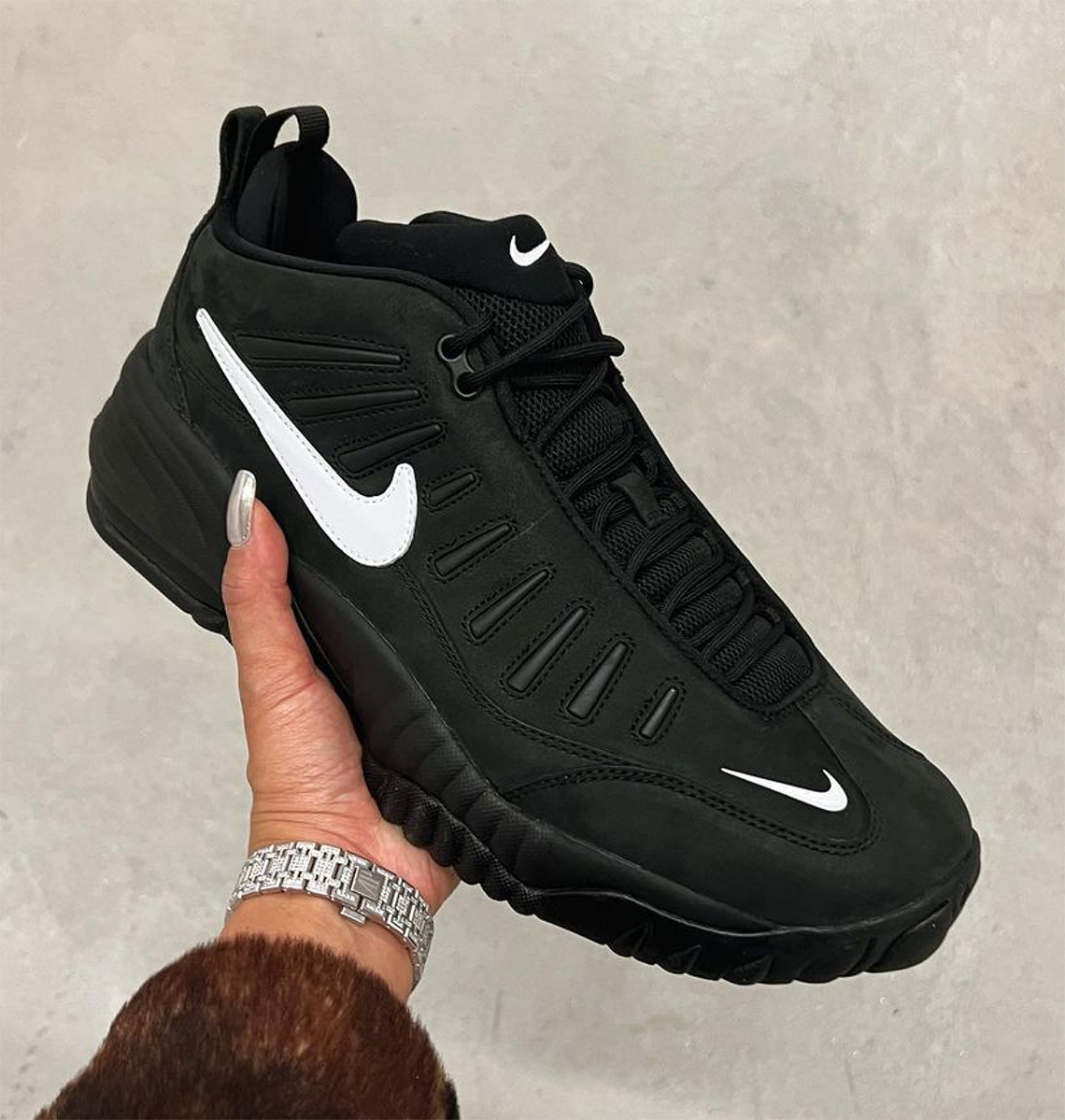 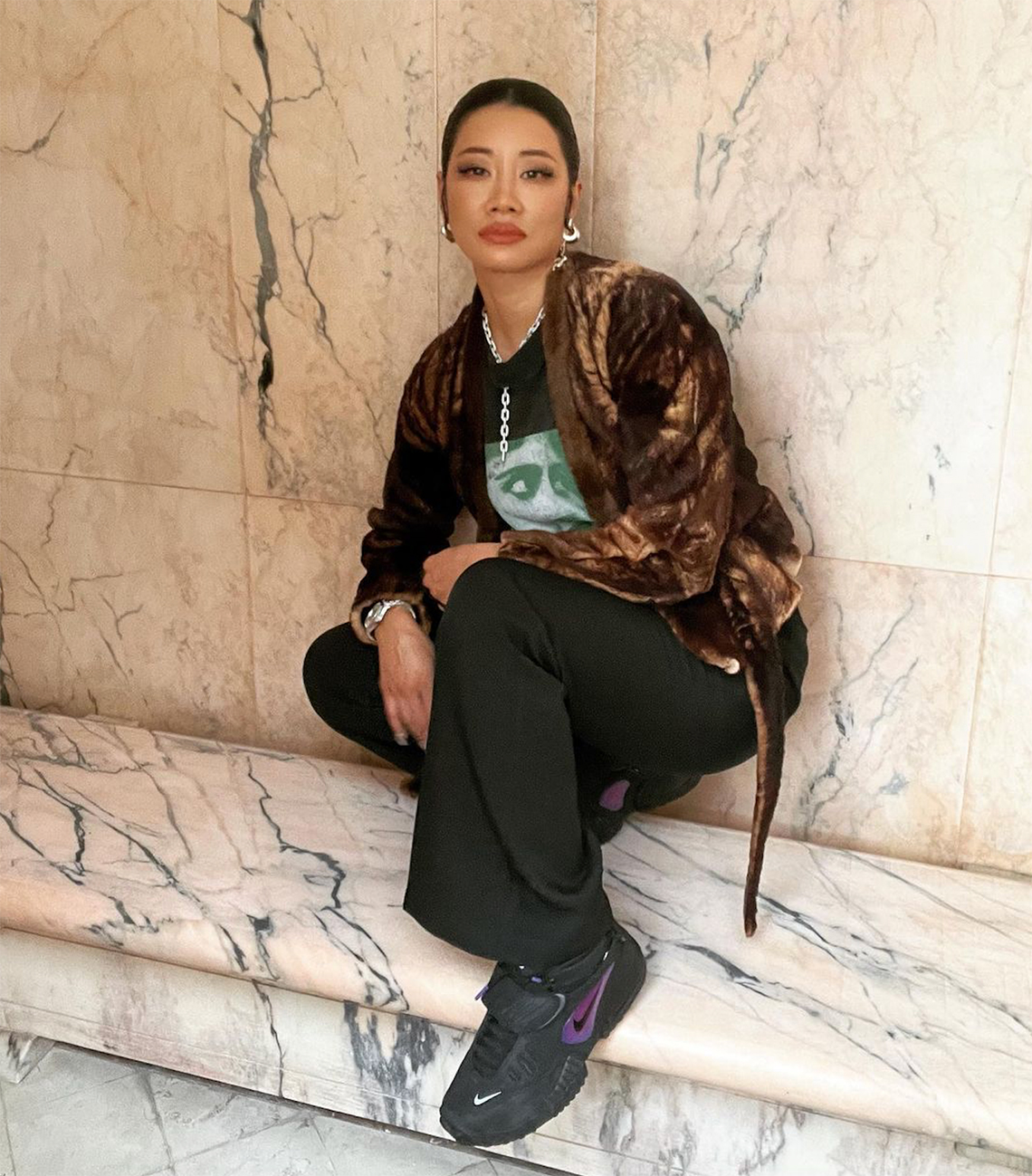 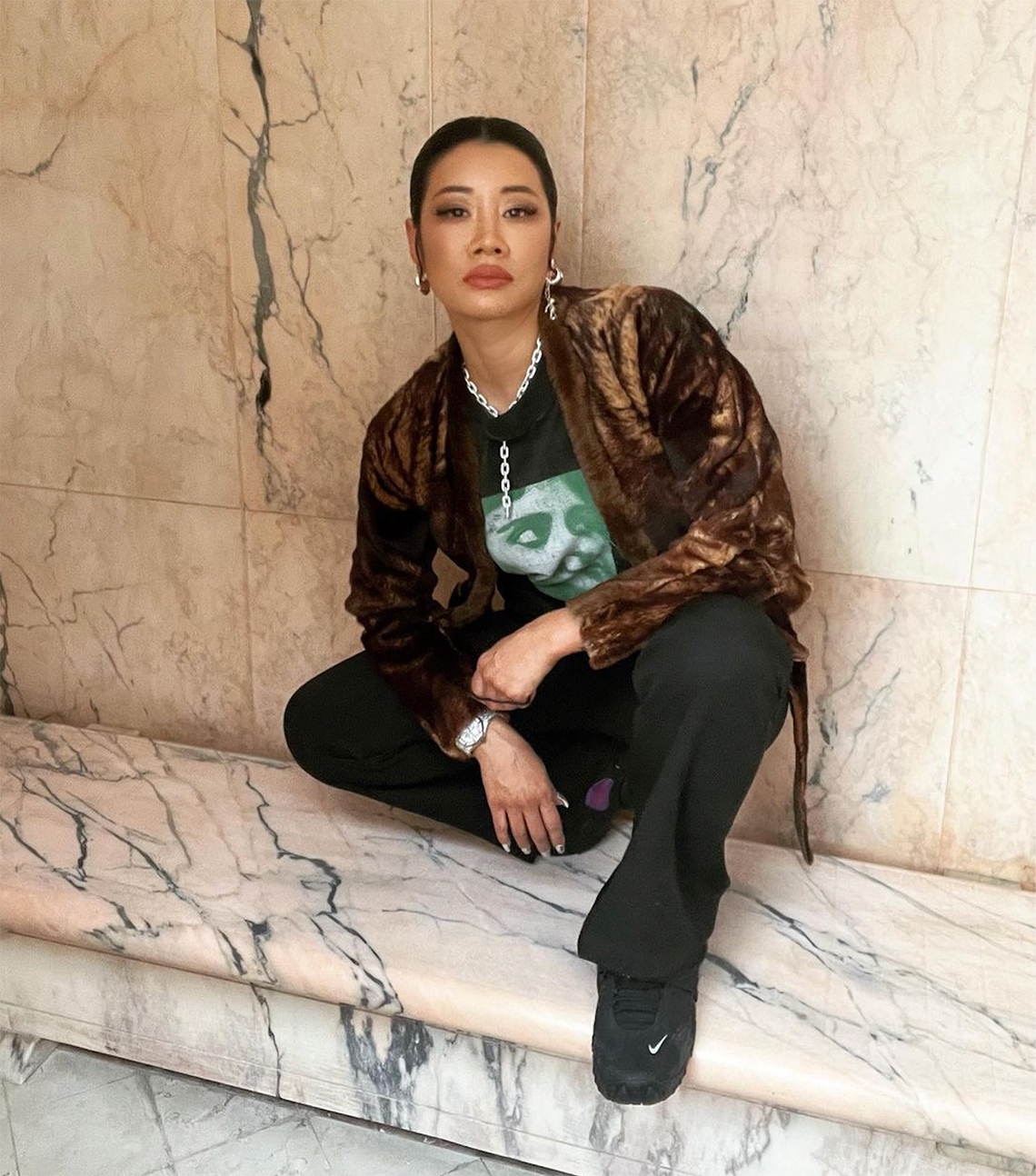 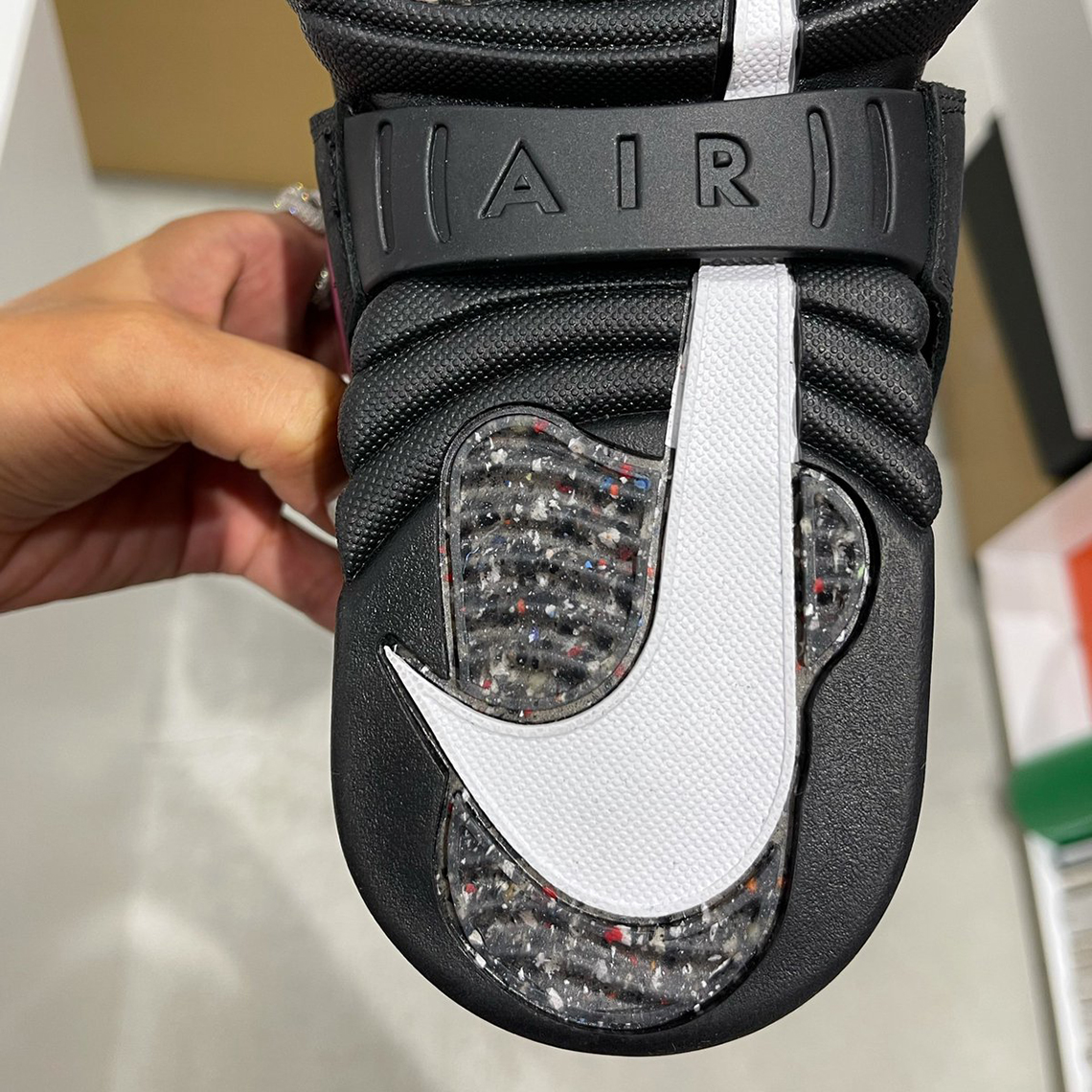