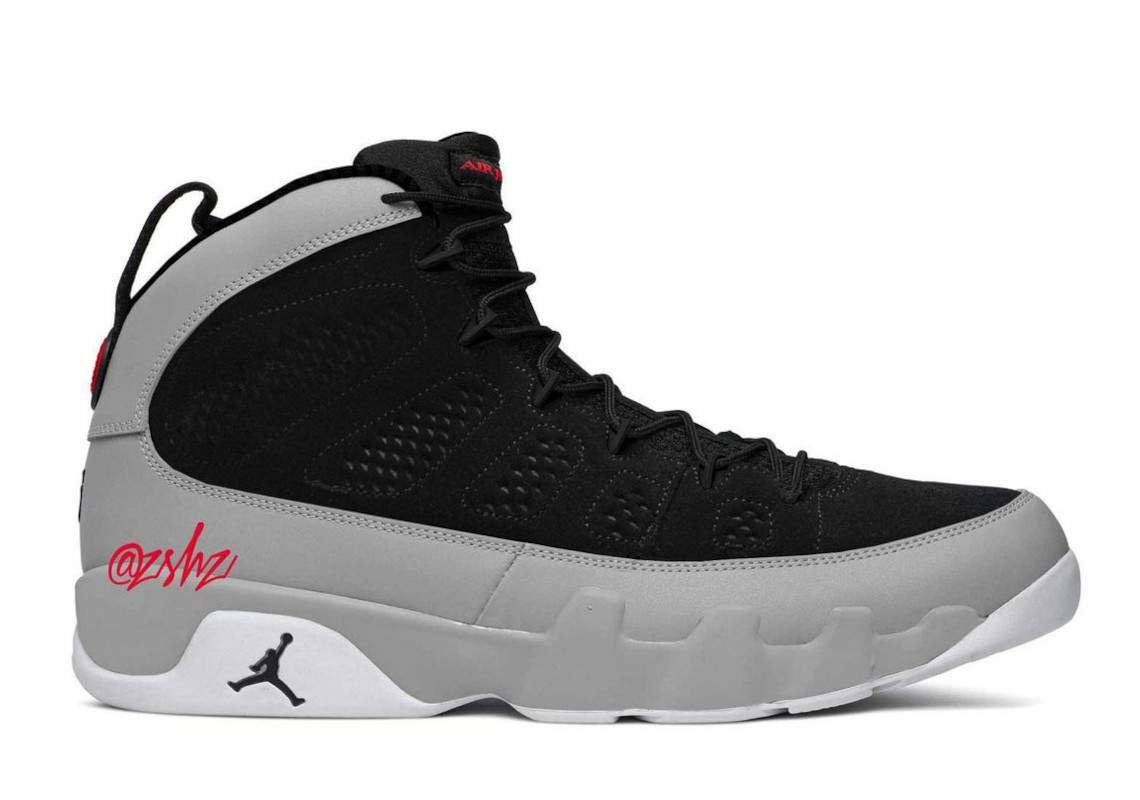 Historically overshadowed by other options in #23’s signature sneaker series, the Air Jordan 9 is set to fight for the spotlight in 2022, as it’s expected to arrive in a handful of retro colorways. Among the rumored releases is a “Black/University Red/Particle Grey/White” option.

Although early-images of the pair have led some netizens to draw comparisons between it and 2012’s “Johnny Kilroy” offering, the upcoming Jordans boast their own style. A titular “Particle Grey” tone cover much of the upper’s overlays, while stark “Black” contrast set the stage across much of the base, tongue and inner-lining. While not depicted in a leaked image of the sneakers in Grade School sizing, branding on the top of the tongue and at the spine – according to mock-ups – indulge in vibrant ruby-colored flair. Detailing on the Jordan 9‘s iconic outsole may also follow suit.

No firm Nike SNKRS release date has been confirmed for the shoes, but a Spring 2022 launch is expected. In the meantime, enjoy a first-look at the pair ahead.

Elsewhere under the NIKE, Inc. umbrella, the Nike Air Force 1 celebrates its 40th anniversary in the new year. 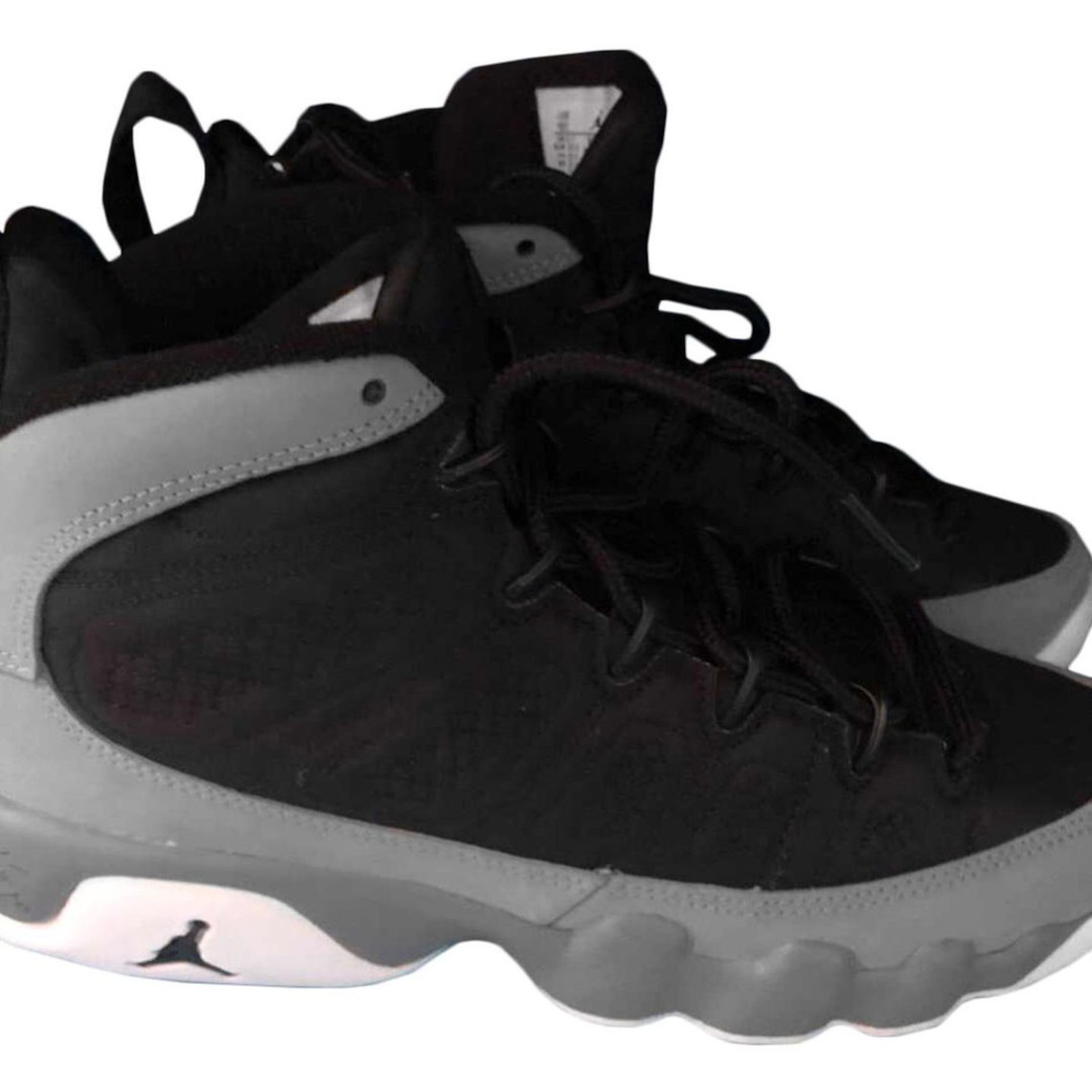 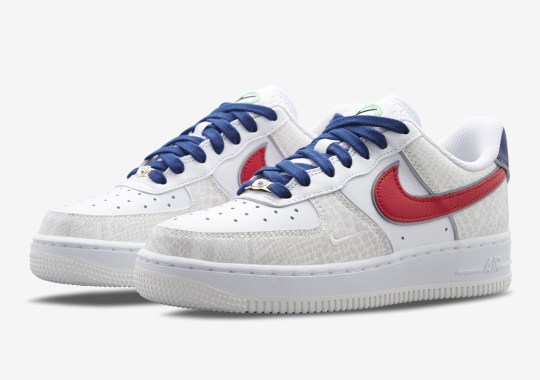 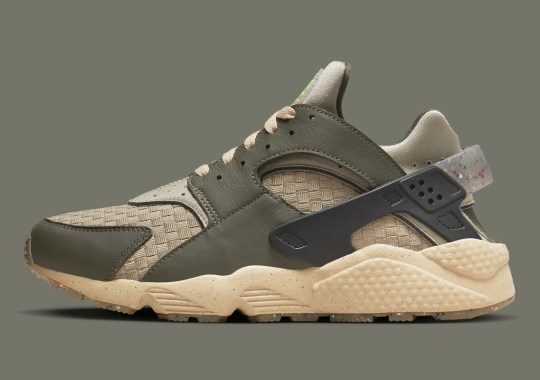 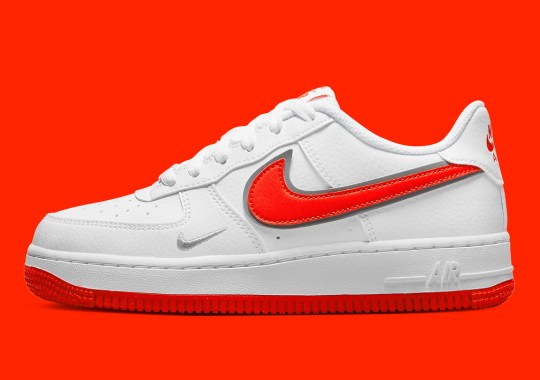