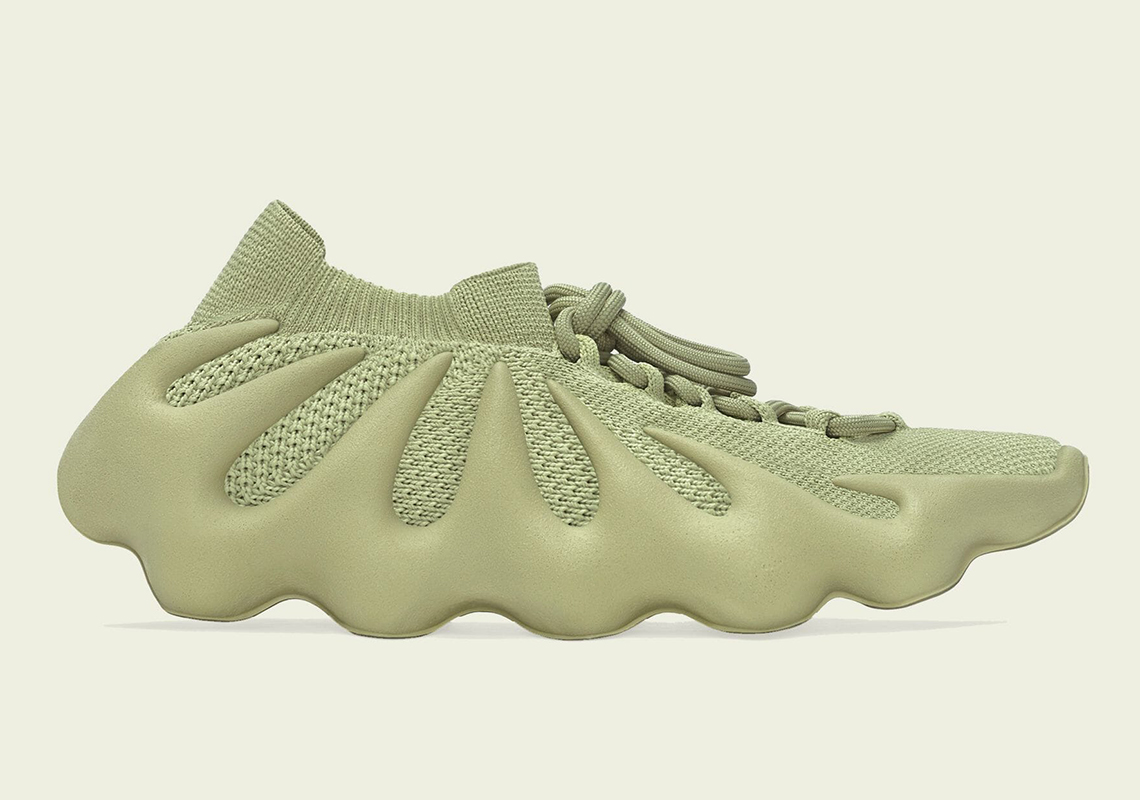 The massive month of YEEZY continues as official images of the adidas Yeezy 450 “Resin” surface ahead of its scheduled December 17th release. Now the third known release of the eccentric sneaker since its debut back in April, the Yeezy 450 has had little trouble in gathering attention from inquiring minds thanks to a distinct midsole design that has been related to prehistoric fossils. This “Resin” colorway, a common choice for the Yeezy footwear product line, is applied monochromatically throughout the shoe, with the sole, knit upper, elastic tongue and ankle, and thick rope laces following suit.

Also releasing on December 17th is a restock of the Yeezy 450 “Dark Slate”; that drop will quickly be followed by the Yeezy 350 “Beluga Reflective” on the following day. Official images are below so take a gander and check out our Yeezy releases for December rundown to get caught up on what else is hitting before year’s end. 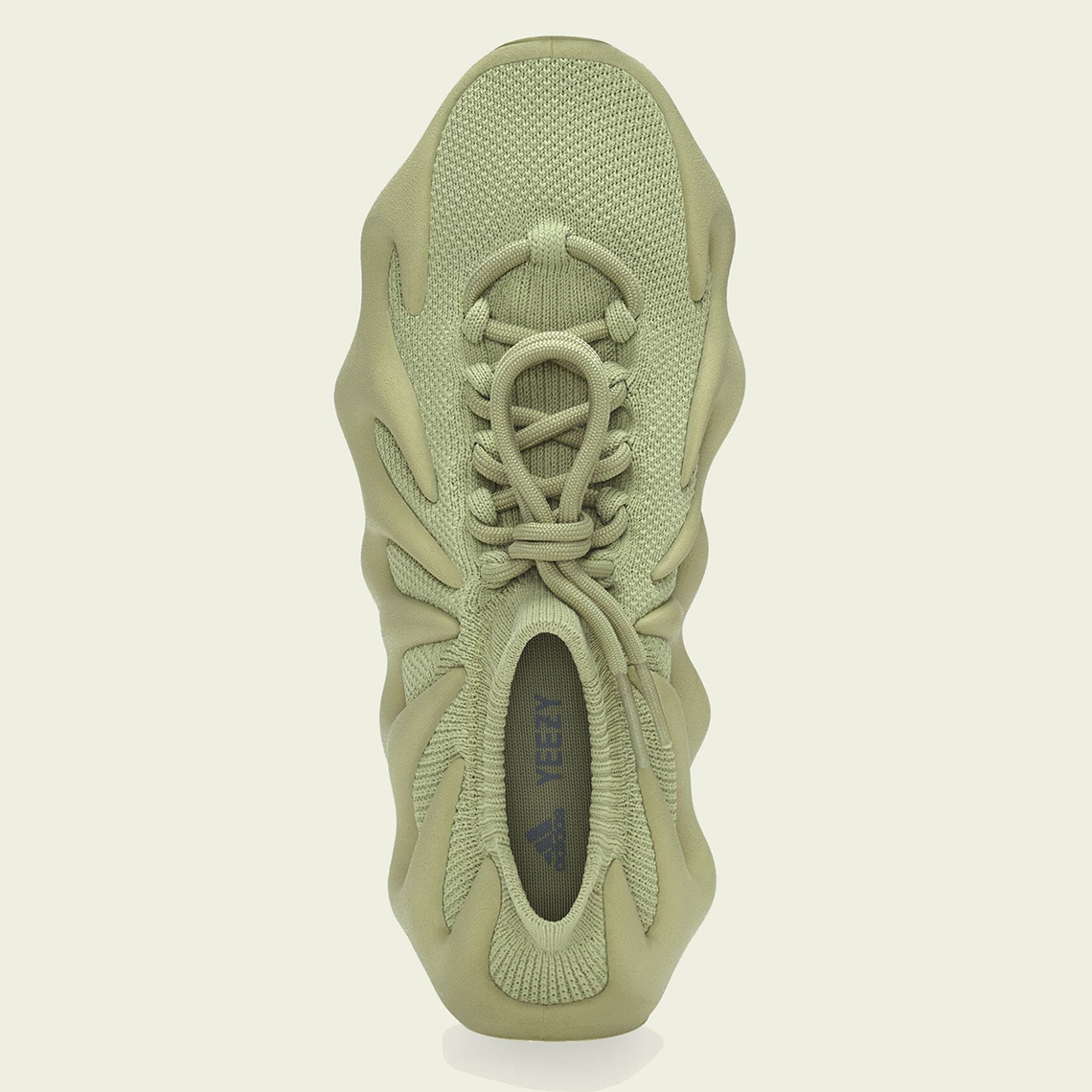 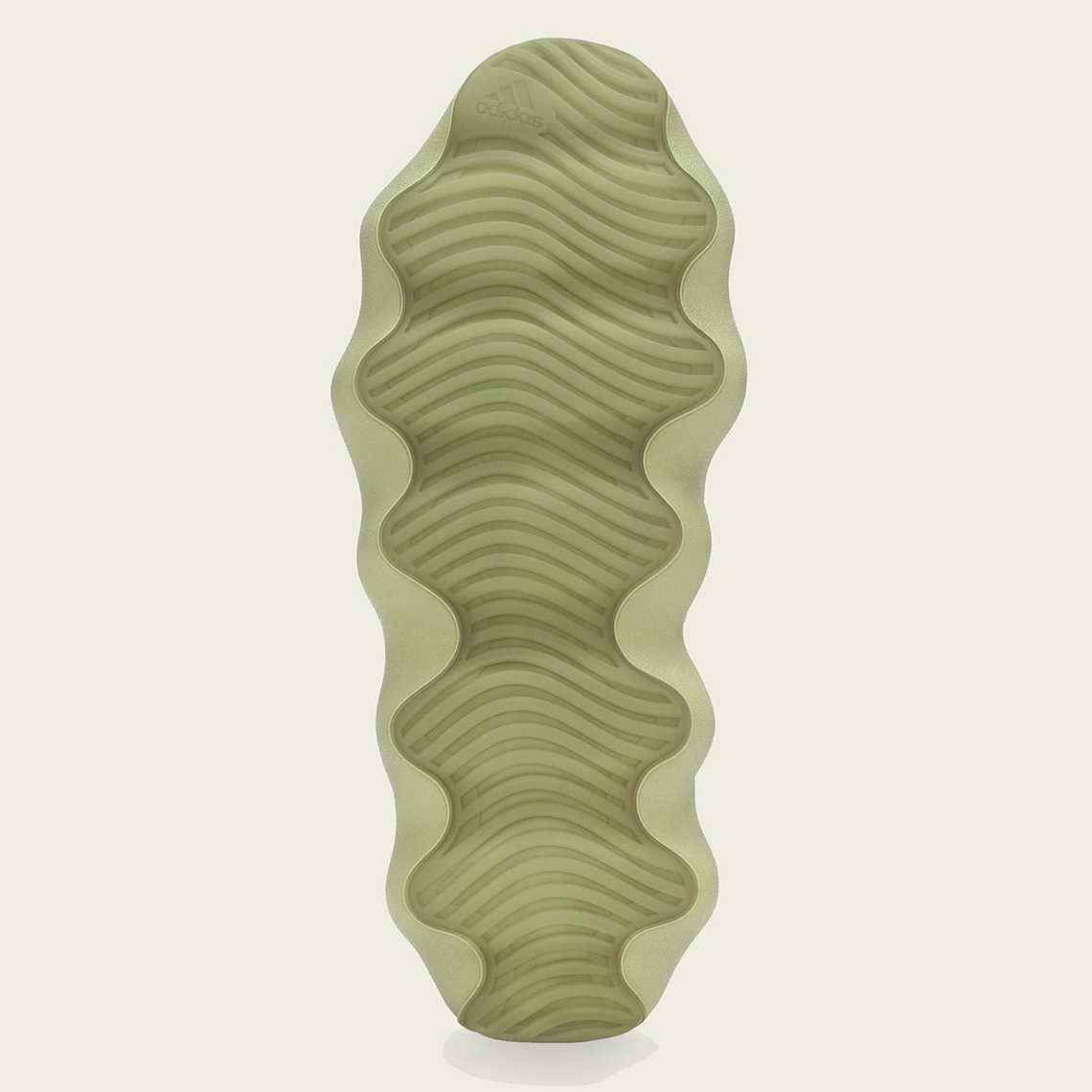