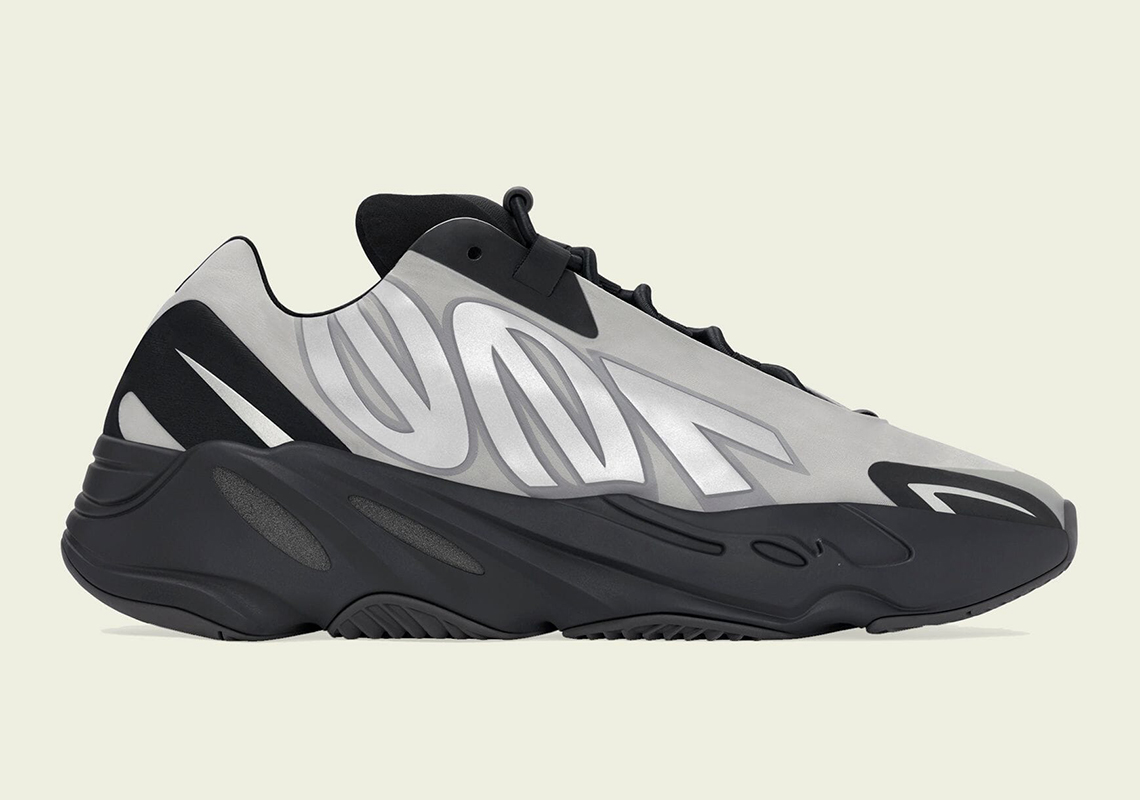 Where To Buy The adidas Yeezy Boost 700 MNVN “Metallic”

Today, the silver/black colorway appears via the brand’s official images, revealing the newly colored Metallic upper on the synthetic shroud matched with the all-black construction. This leaves us wondering if Kanye West, who is currently rumored to take over the vacant role of creative director for Louis Vuitton left behind by Virgil Abloh, will ever choose to change up the color-blocking of the sporty MNVN model. Could you imagine it with an all-grey, all-white sole, or even an all-orange sole? 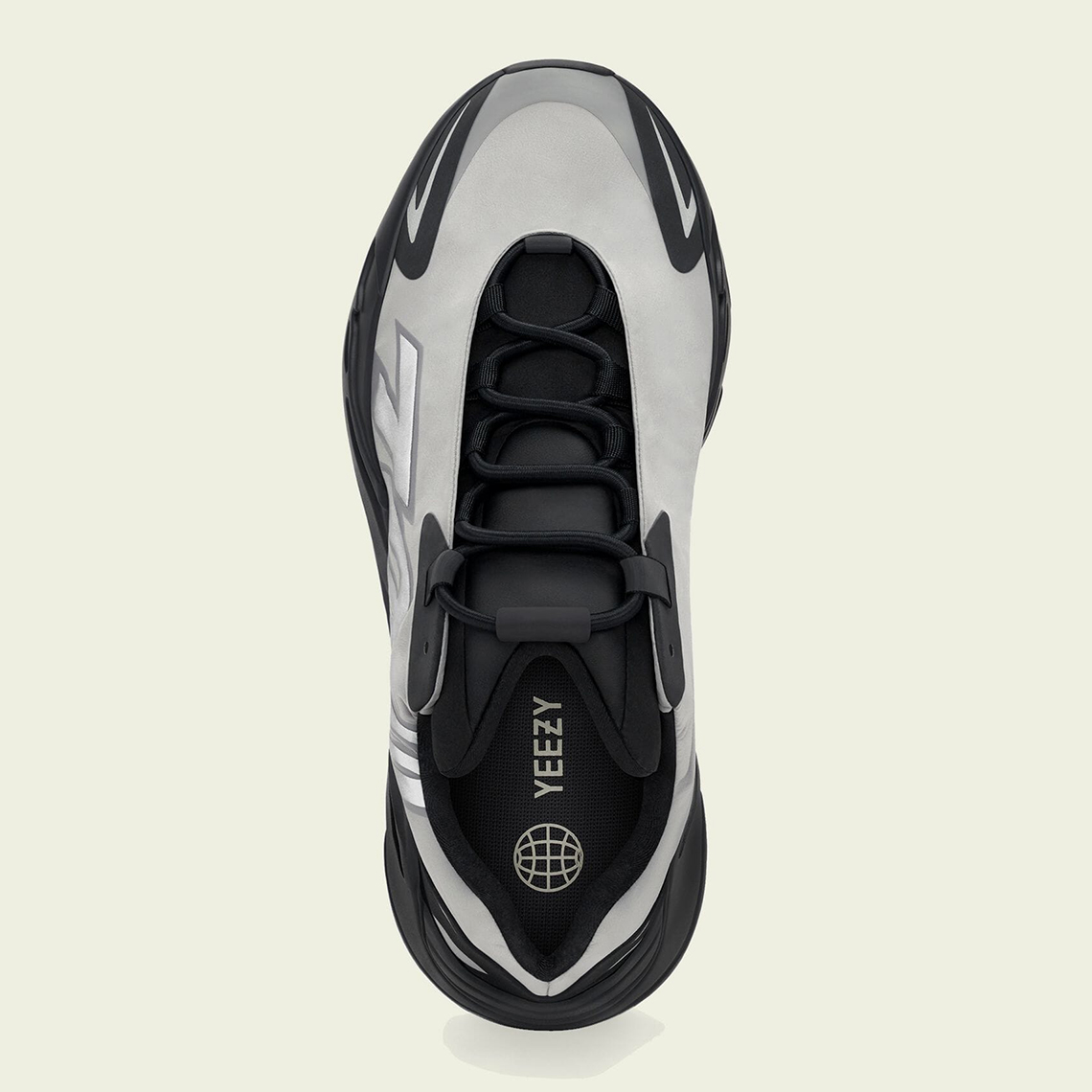 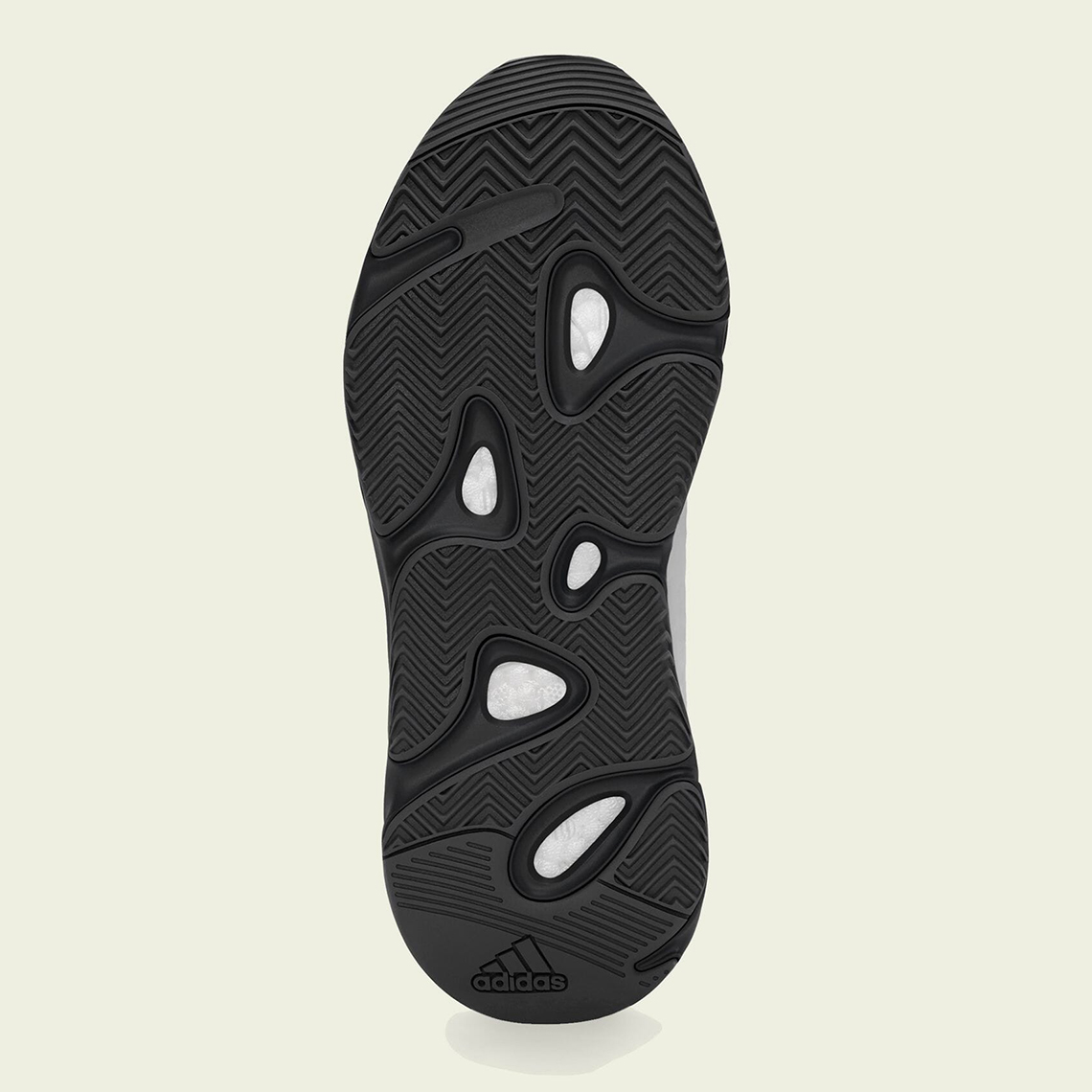