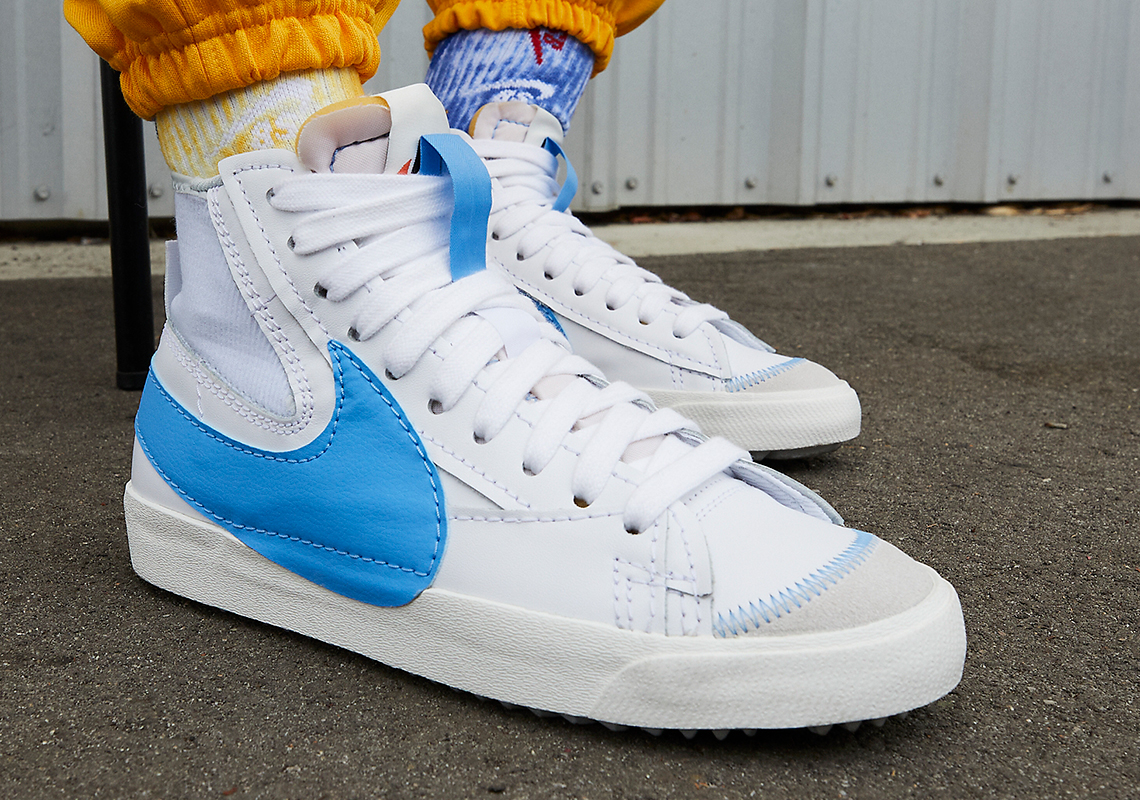 Often likened to Off-White, the Nike Blazer Mid Jumbo is a refreshing experiment in proportions. Though far removed from the original in construction, the colorways are relatively familiar, often making use of white in near entirety.

Here, its latest addition is much of the same. The aforementioned neutral takes the helm as is standard, dressing the oversized leather panels, the ripple-adorned sole, and the heel’s tall elastic. Suedes, though seldom, also make an appearance in their usual grey. And if not for the “University Blue” of the Swoosh, contrasting stitching, and lace loop, the pair would be entirely bereft of color.

For a closer look, check out the official images added below. A release is sure to hit Nike.com and select retailers early 2022. 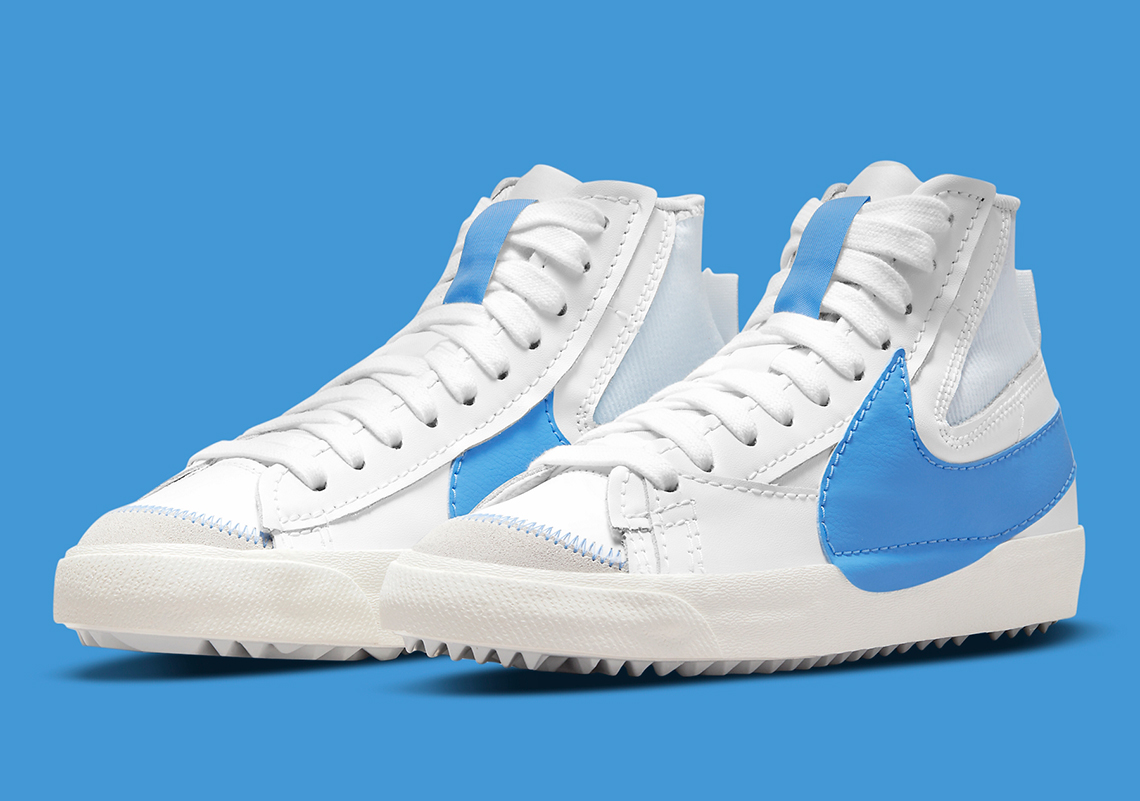 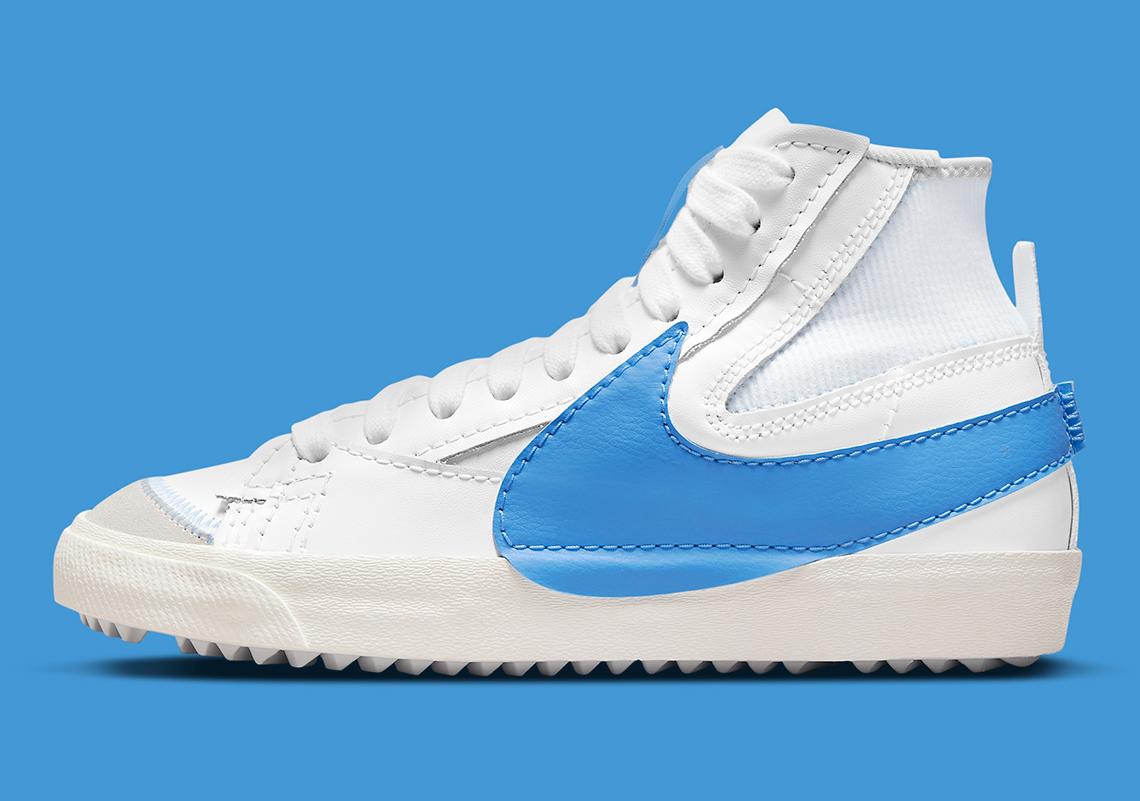 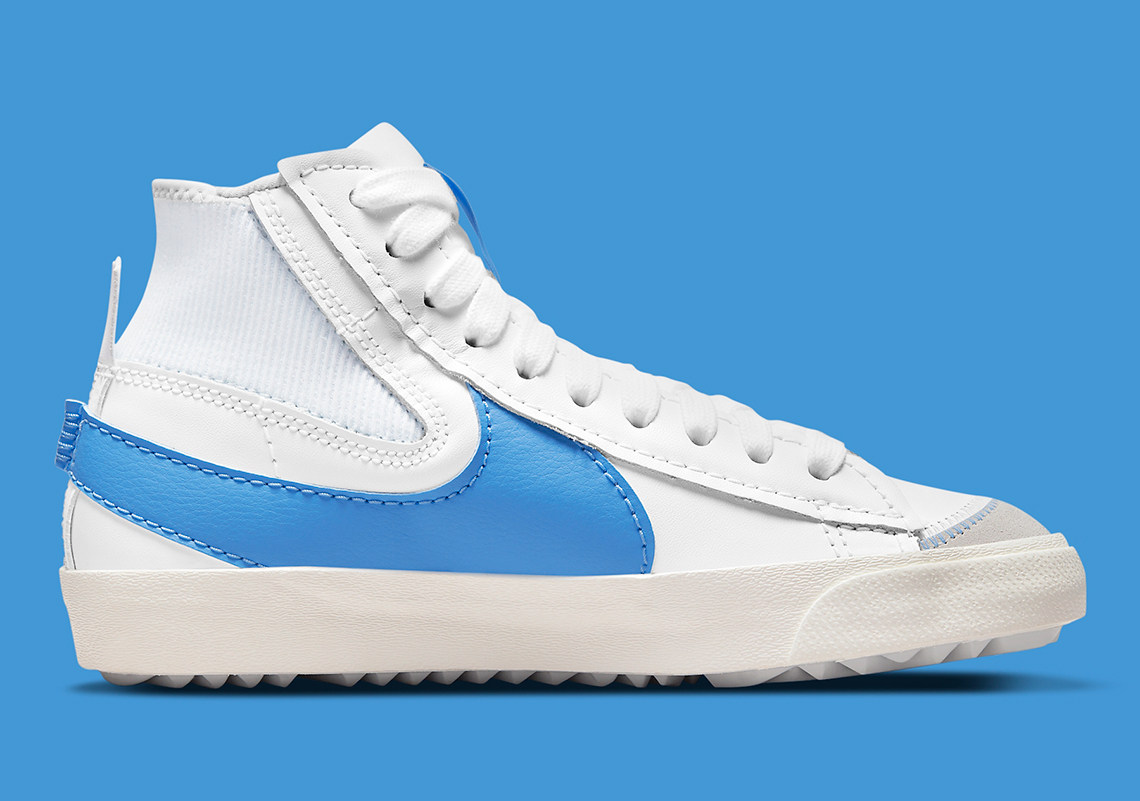 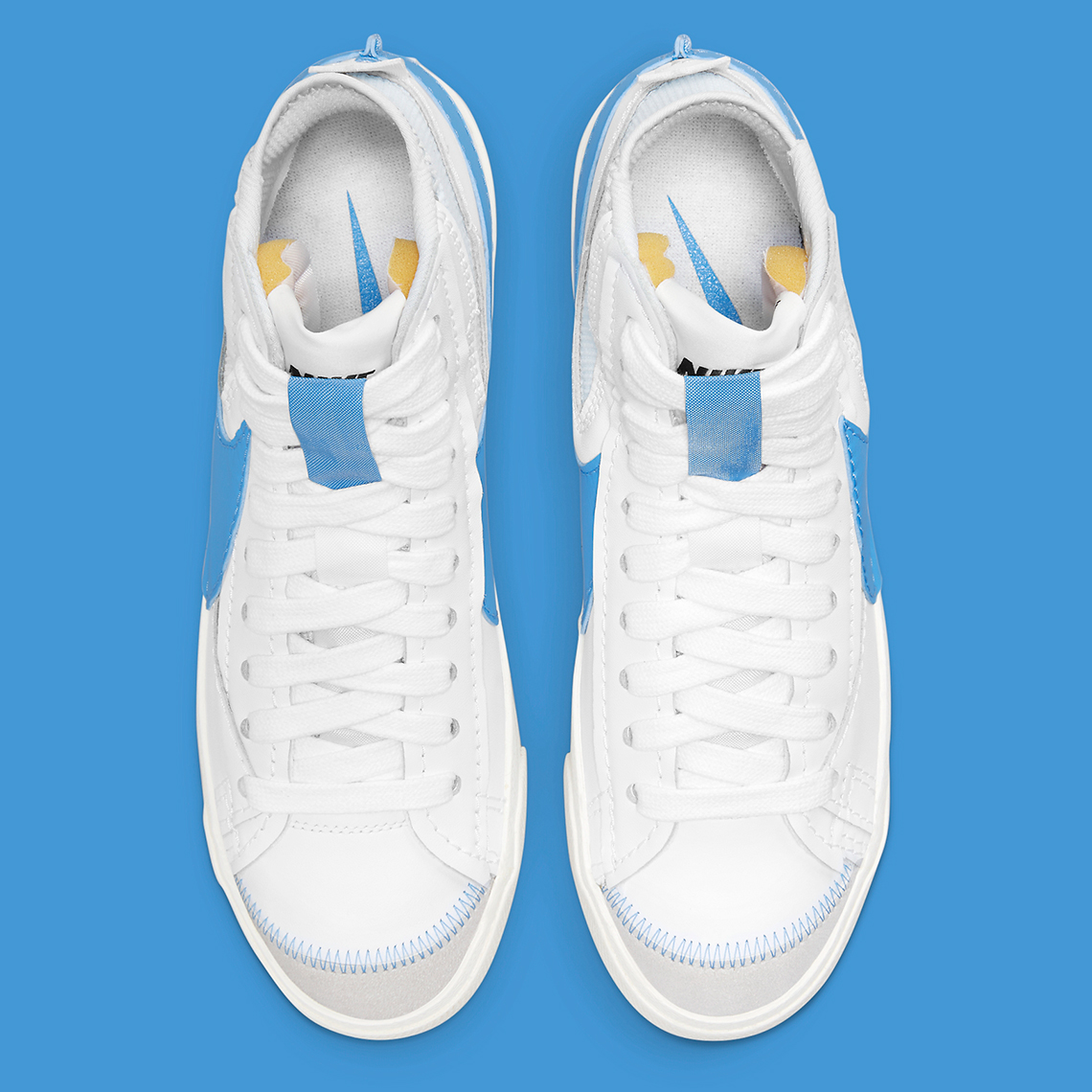 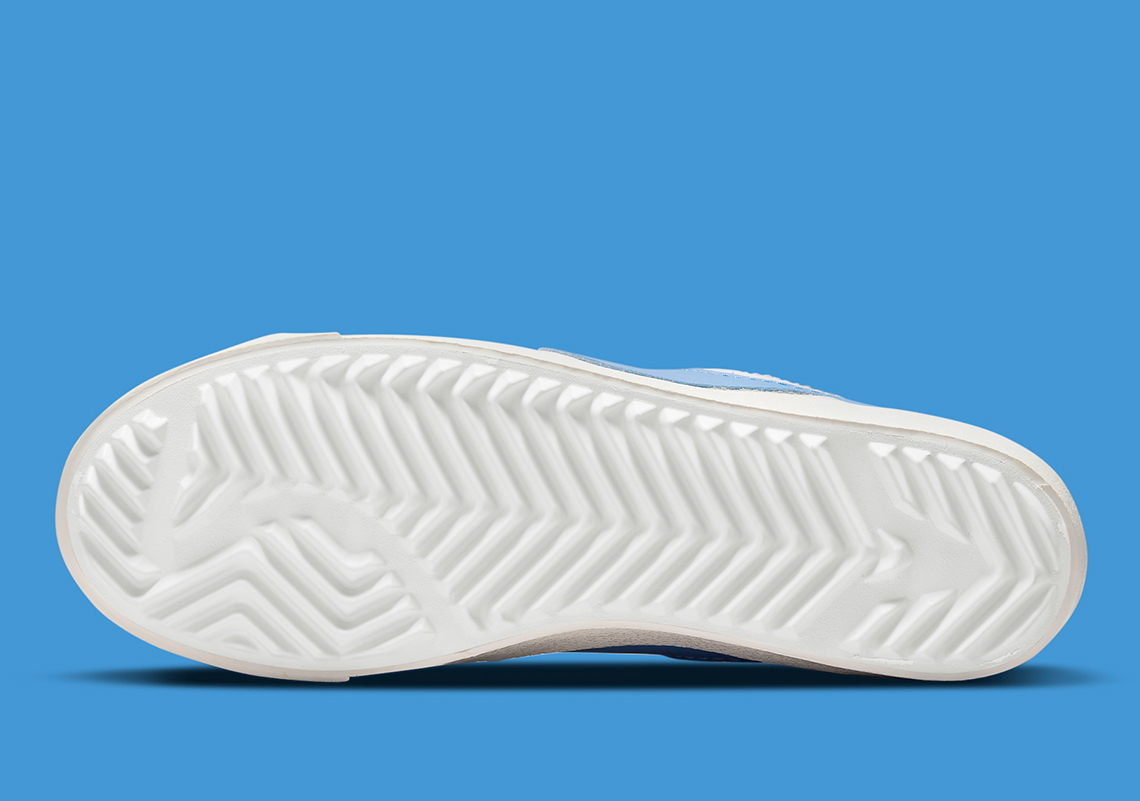 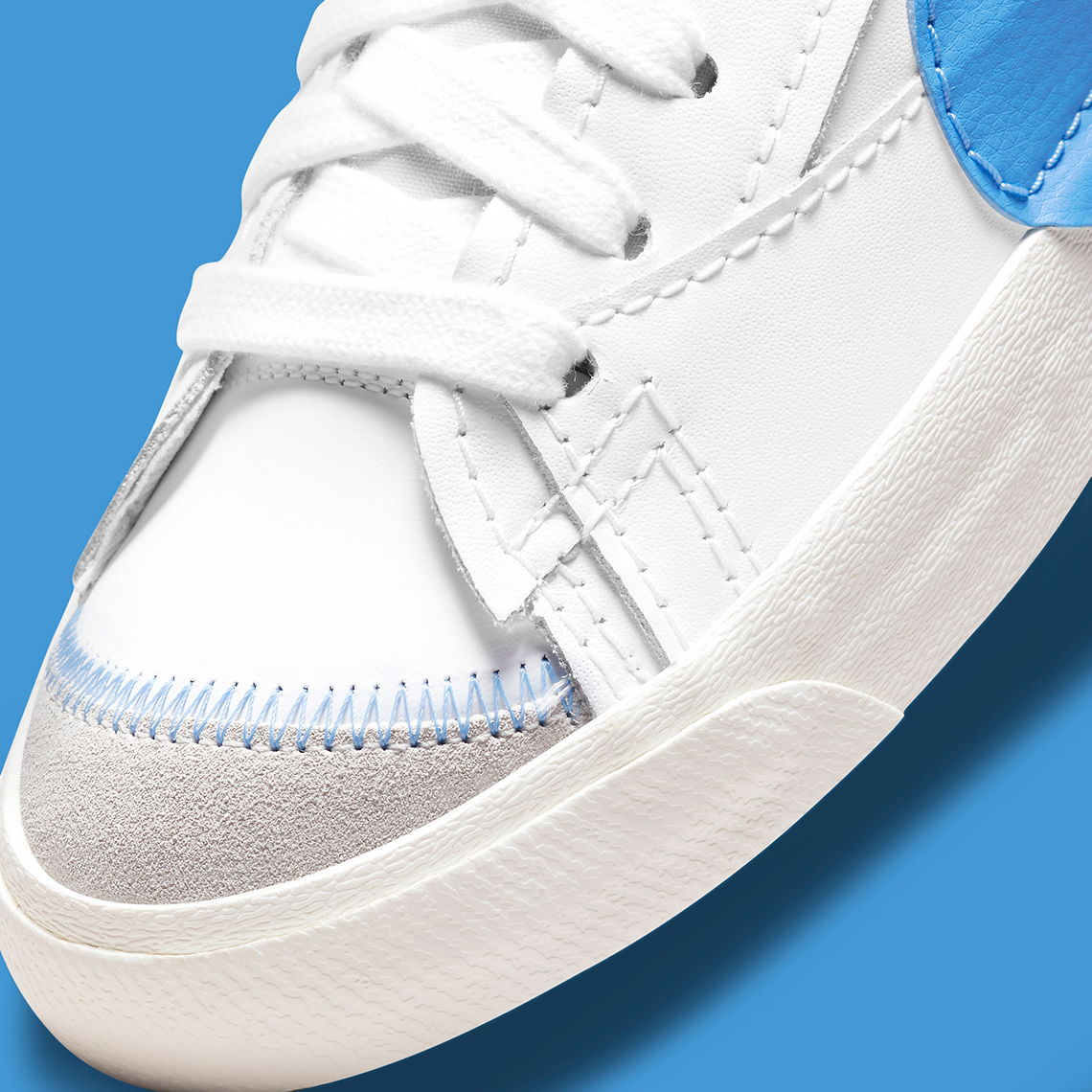 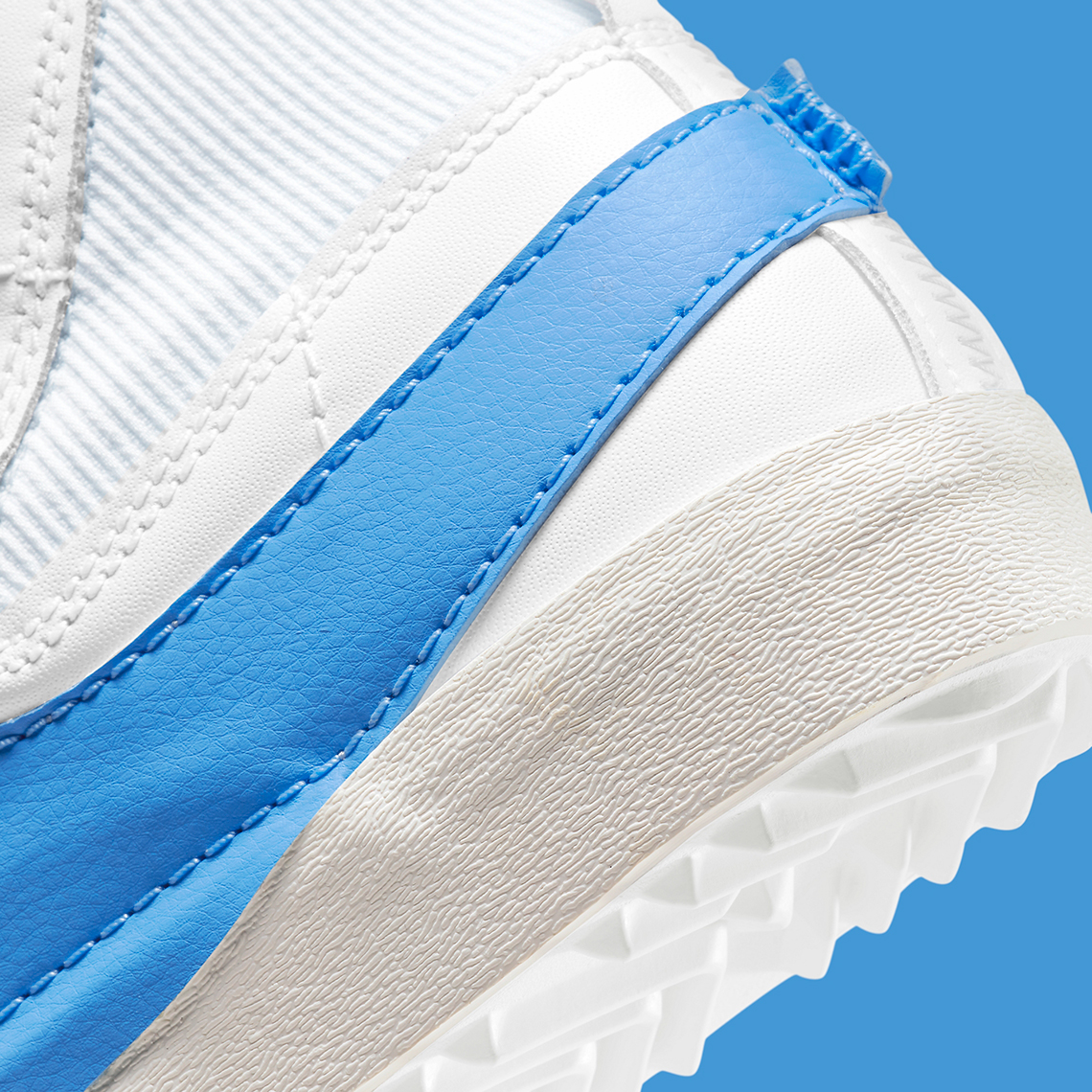