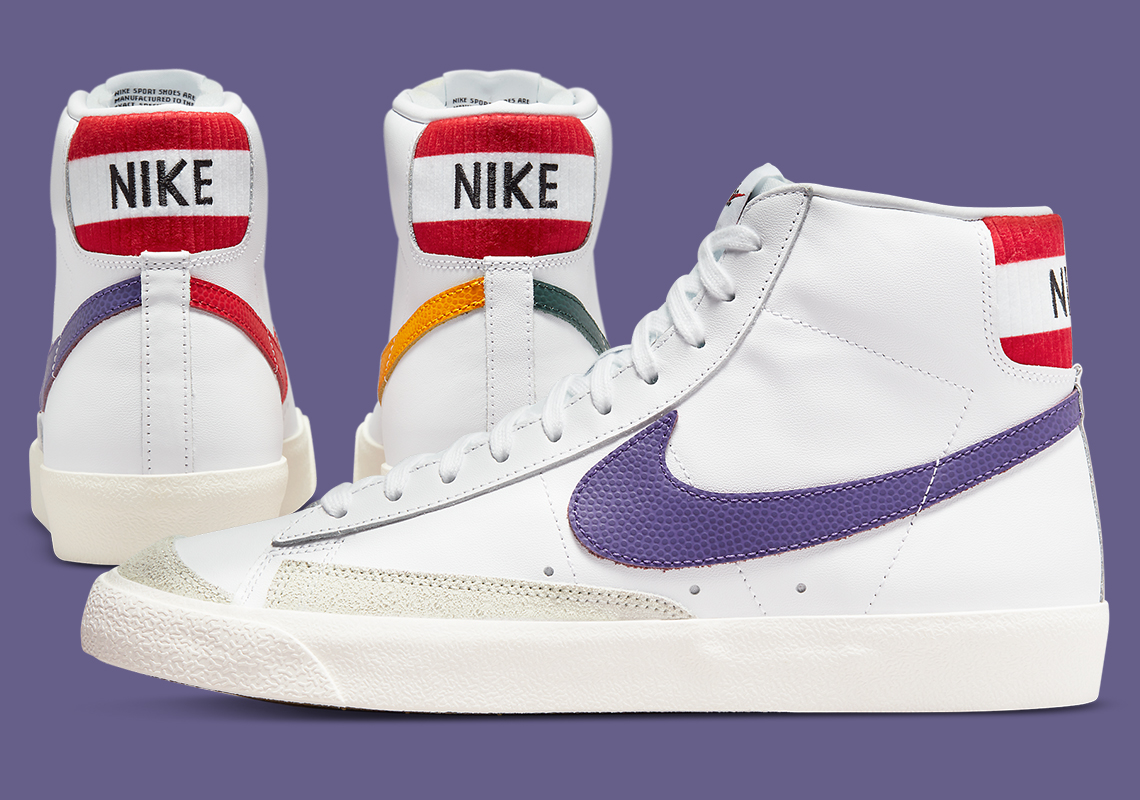 Over the course of the Fall, Nike began celebrating their roots in basketball with a series of EMB offerings. And while these have slowed down since the start of the Holiday season, the brand is soon to pick back up where they left off with the Blazer Mid ’77.

No better a canvas — as the Blazer has been linked to the sport for many a decade — the colorway incorporates a number of different influences. But it does so atop a rather subdued base, one replete with the neutrals the silhouette is well-known to employ. Bright hues, then, set in atop the four Swooshes, whose purple, red, yellow, and green tints ostensibly nod to different teams. Additionally, the heel tab has been modified with a ribbed material and a striped pattern, which appear similar to retro athletic socks.

For a closer look, check out the official images below. A release is sure to hit Nike.com and select retailers later in 2022.

In other news, have you seen the latest Athletic Club Air Max 90? 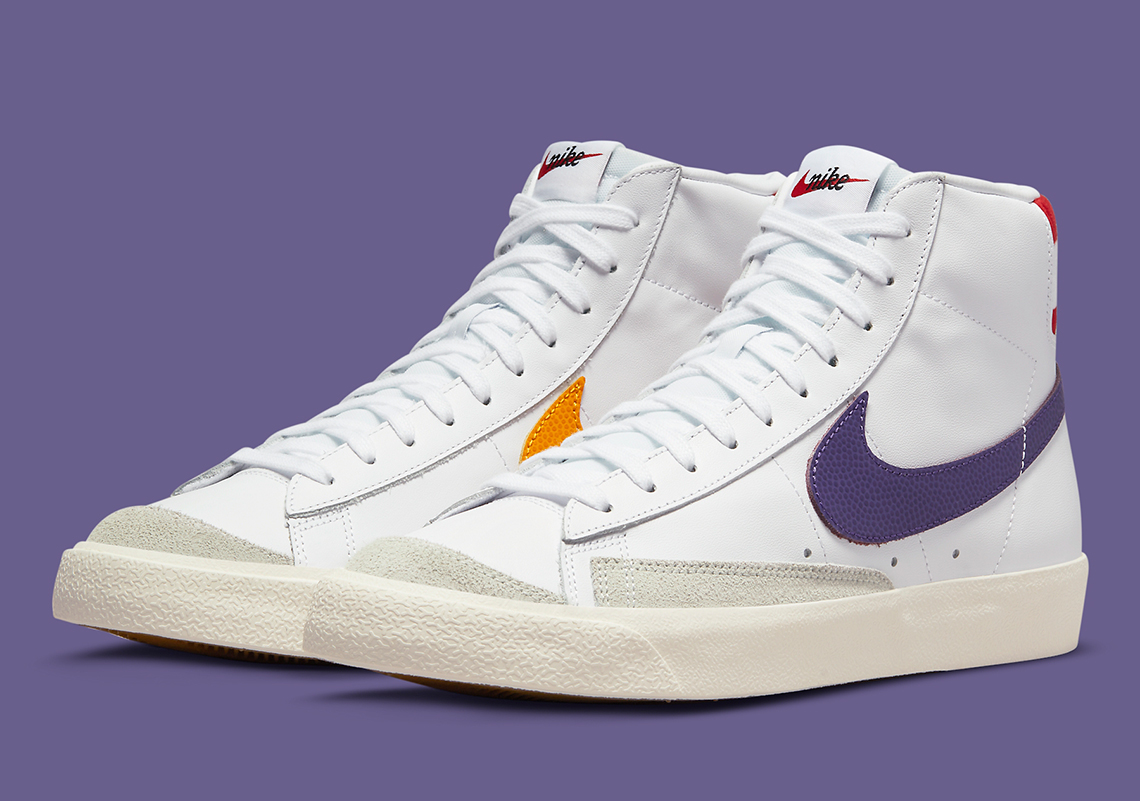 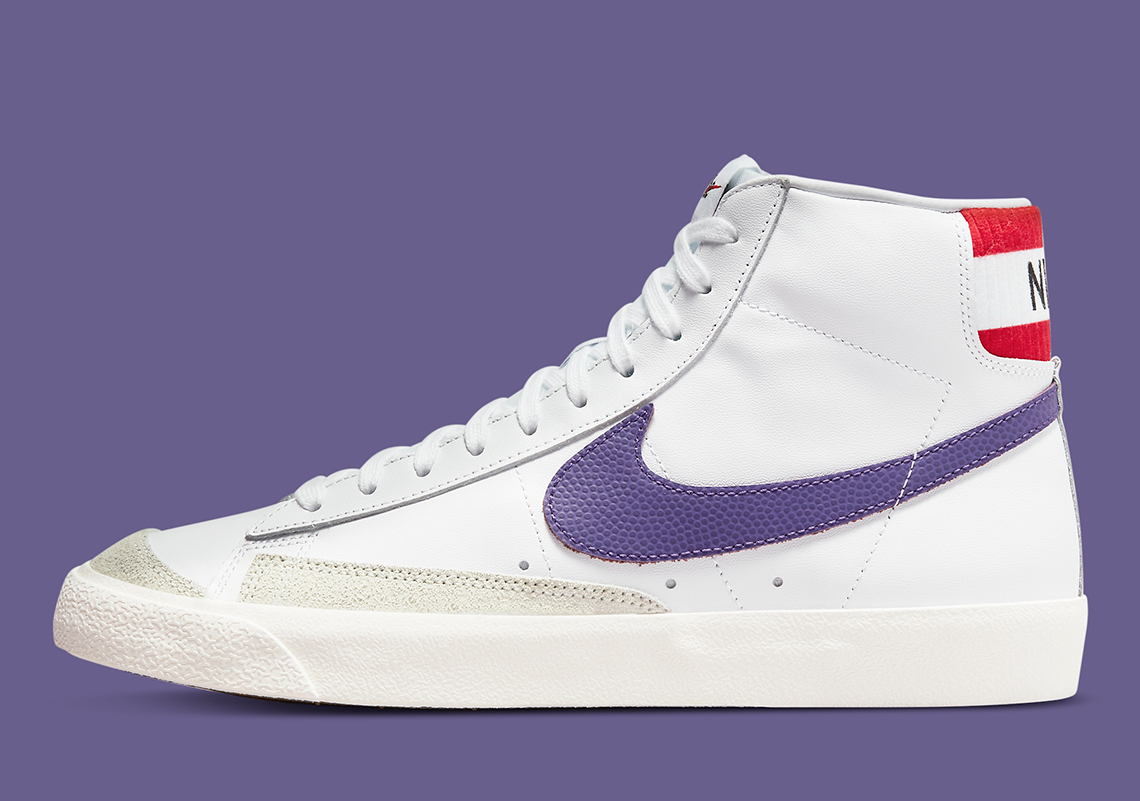 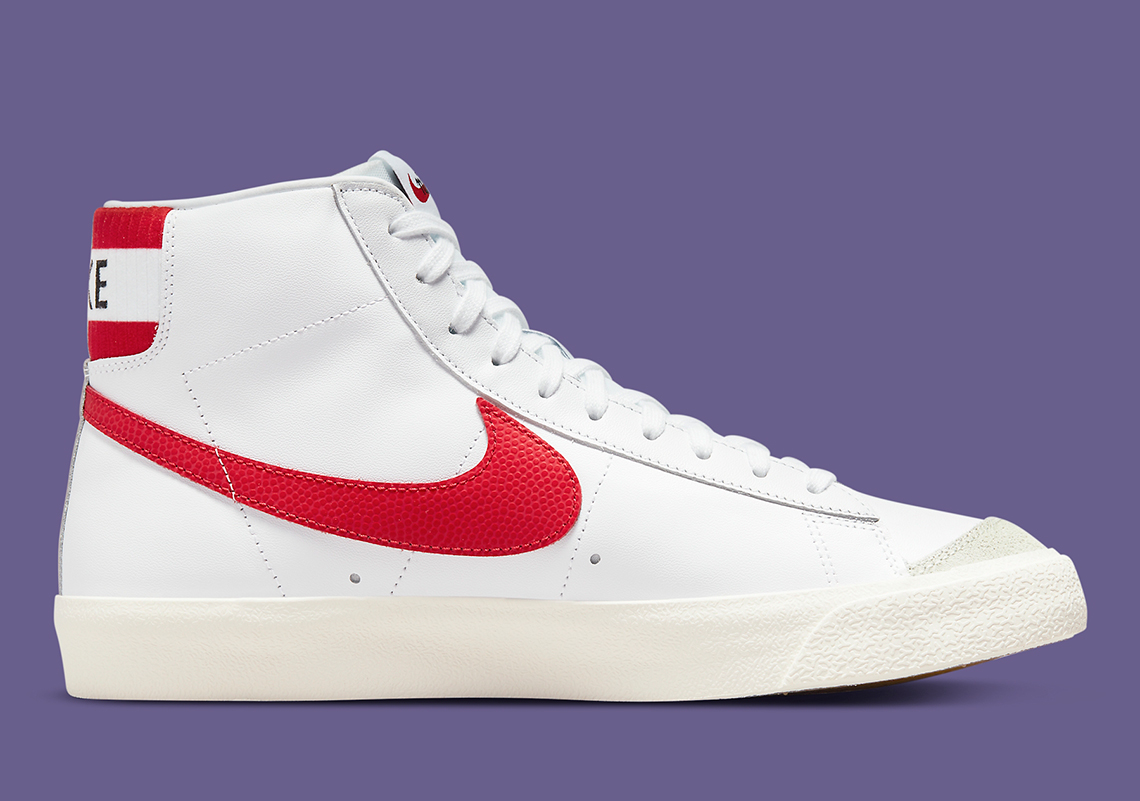 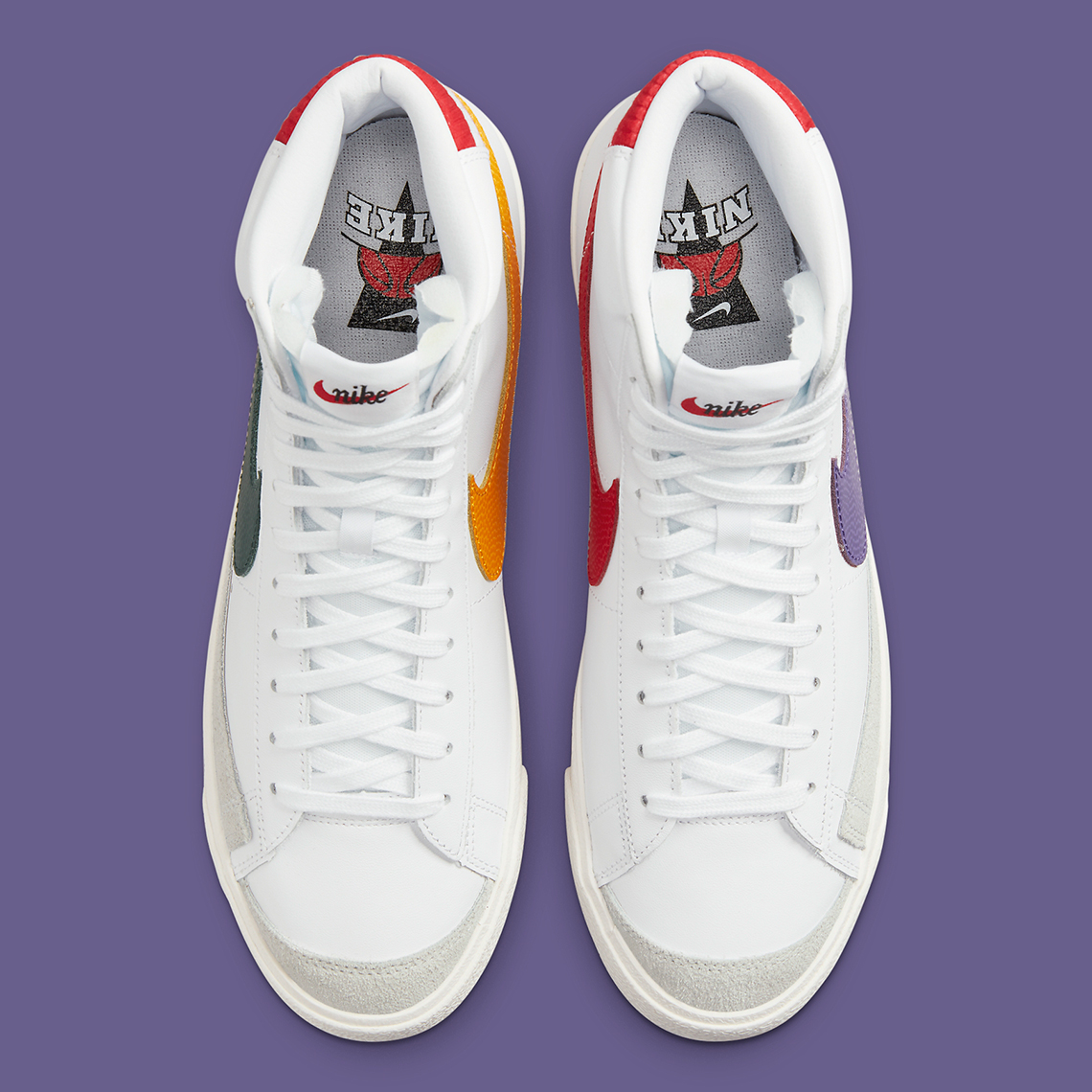 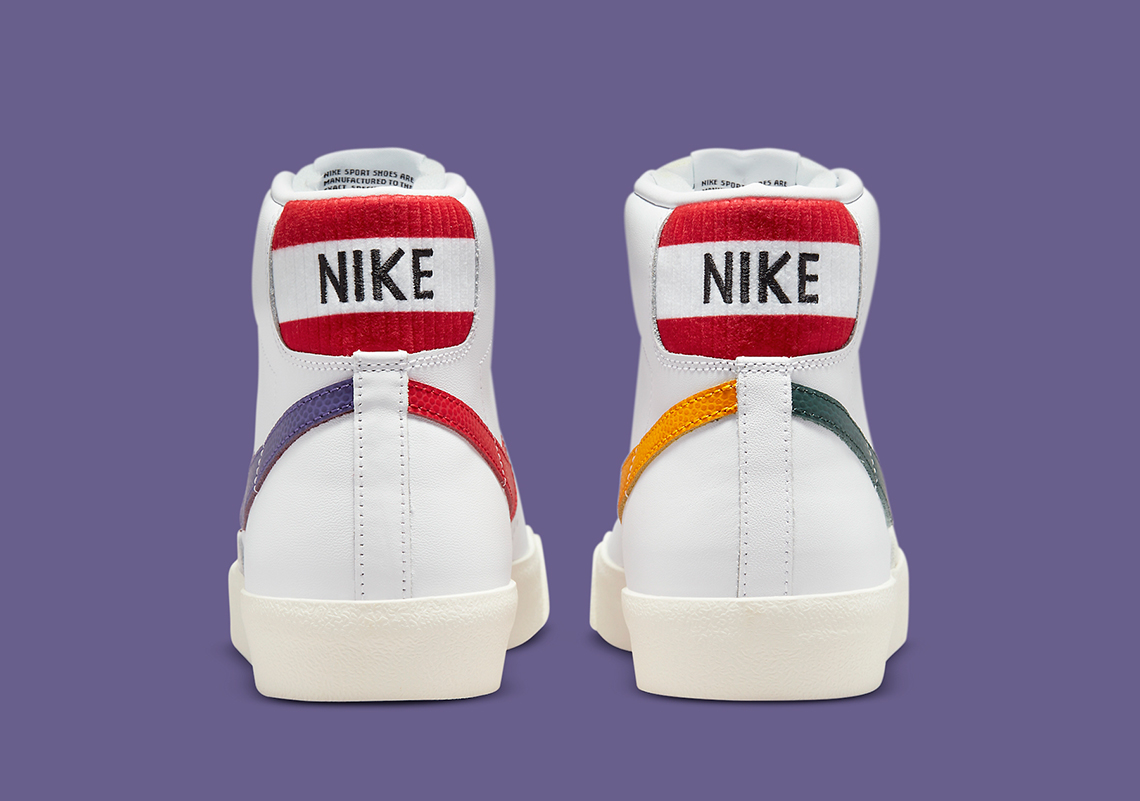 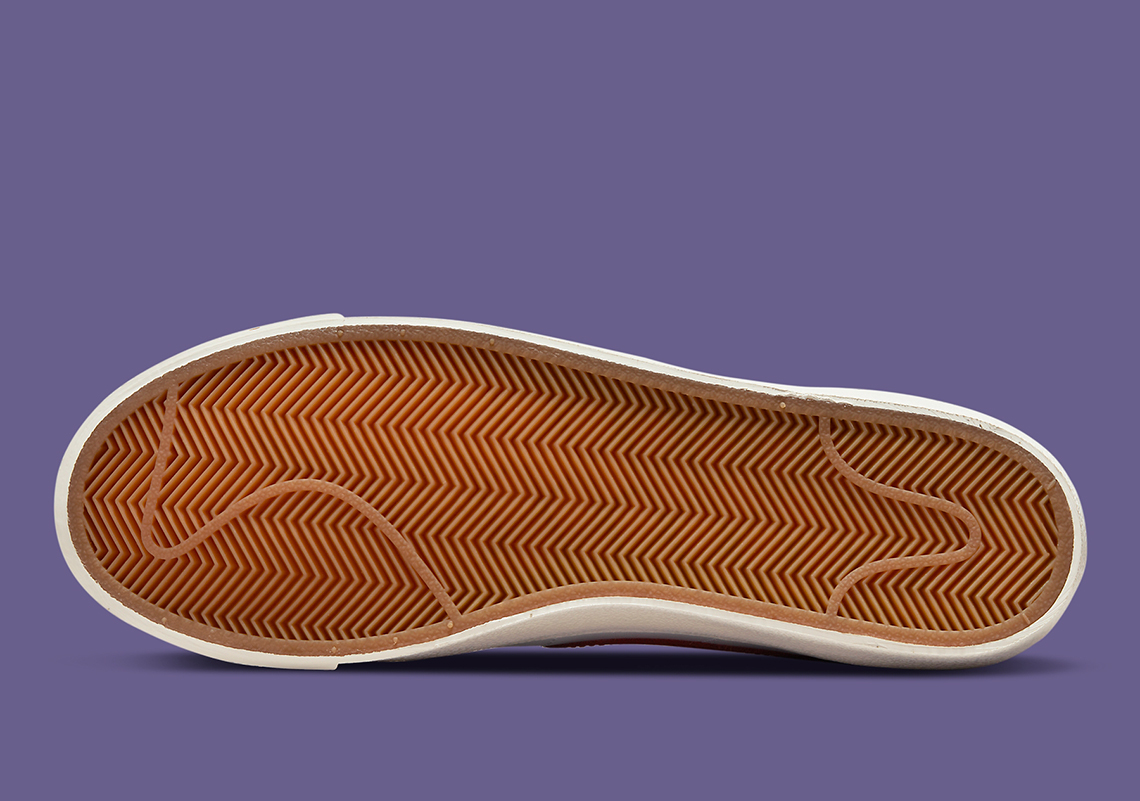 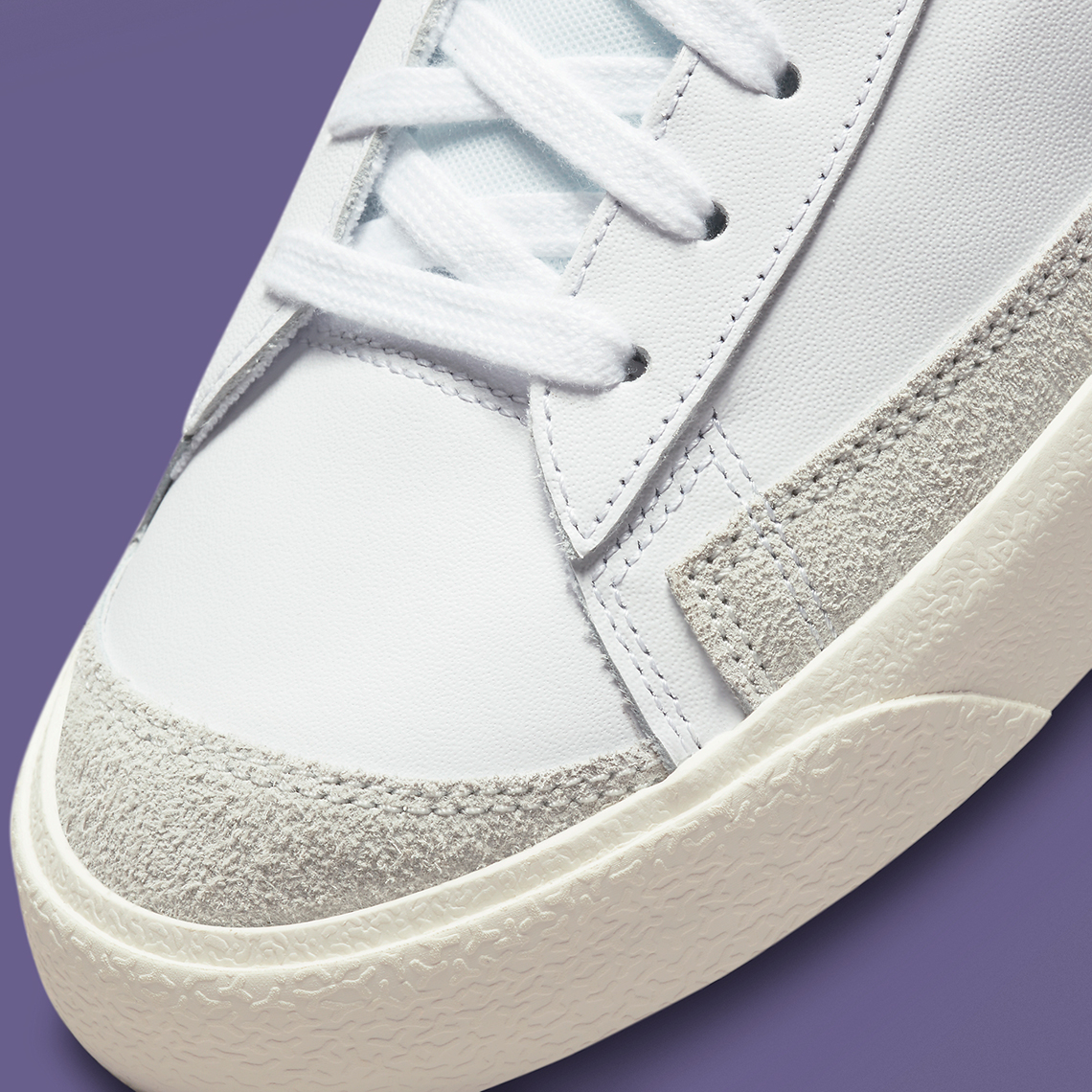 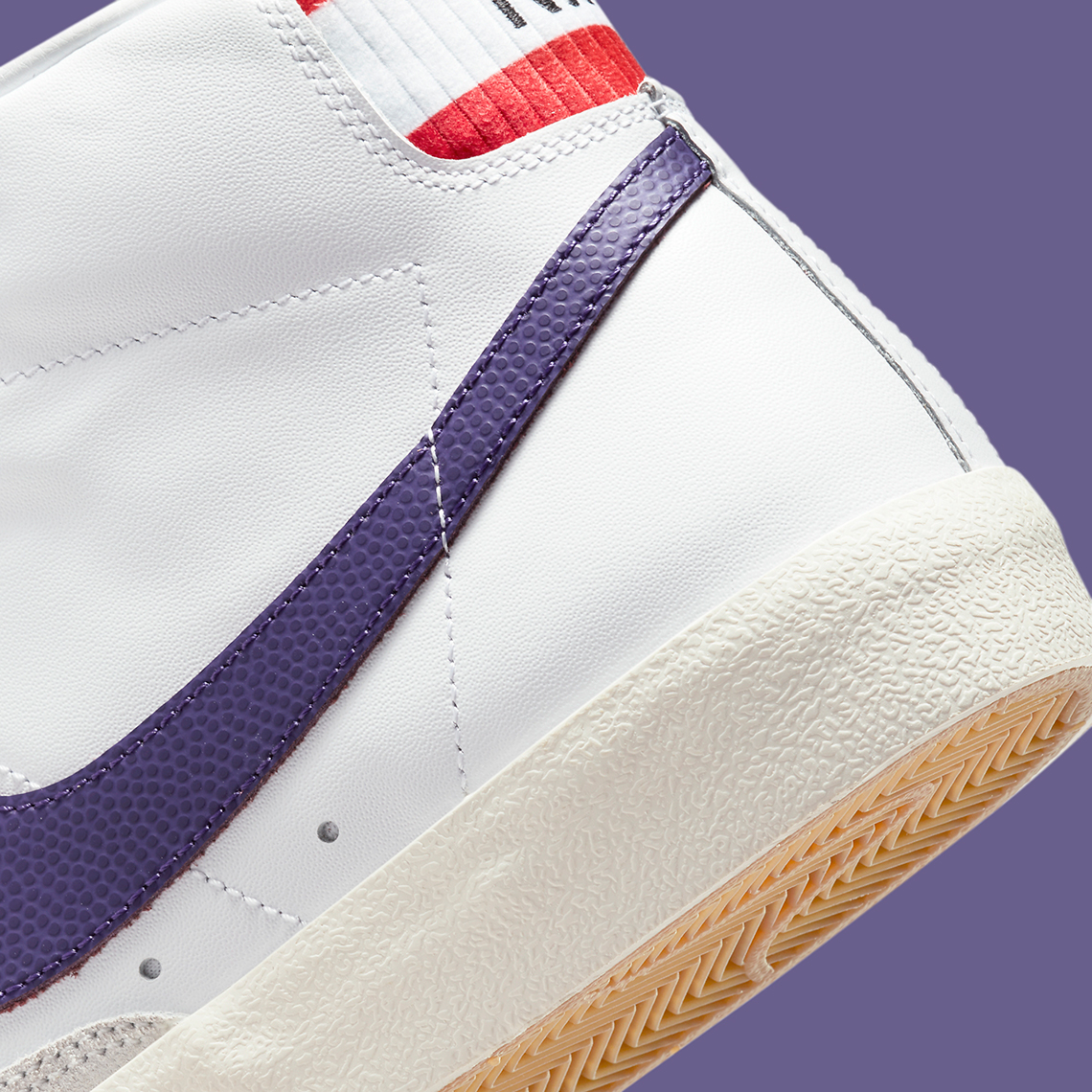