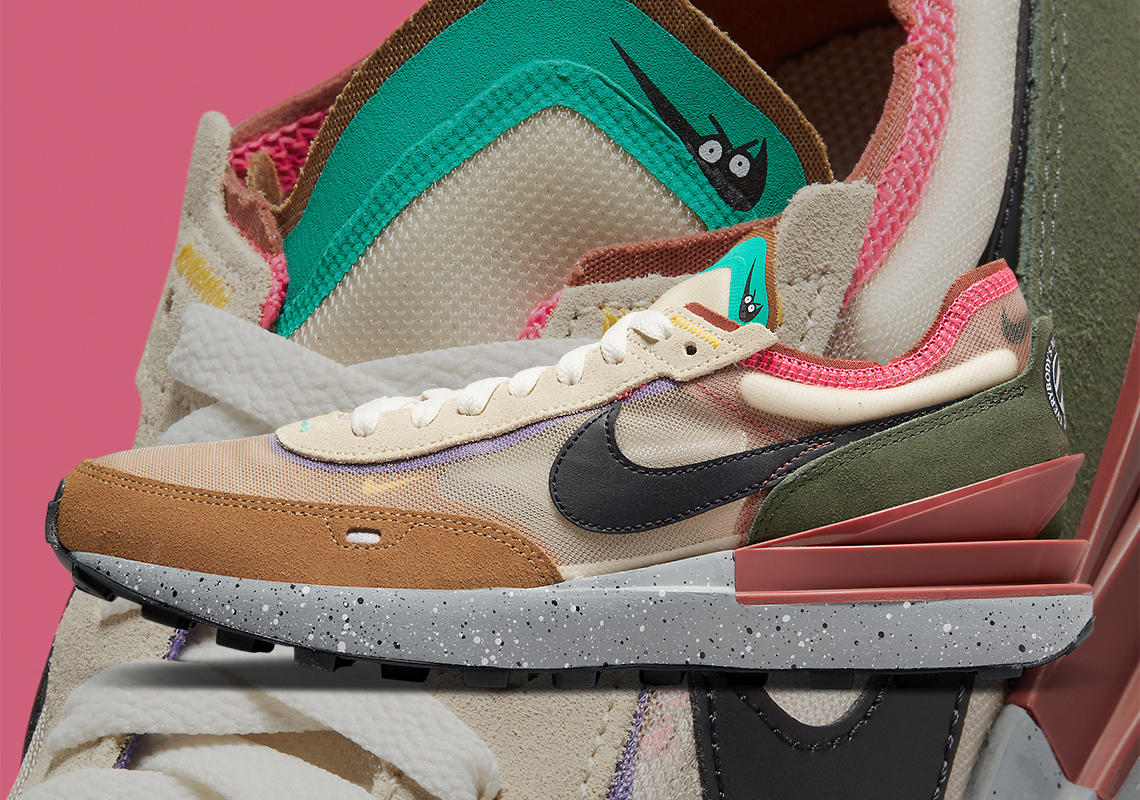 In the past year alone, Nike has created numerous make-believe teams and clubs, providing each their own ensemble of accompanying footwear. And though many of these — like the Athletic Club and Air Max Running Club — are still growing in number, the brand is not quite through founding even more. Their latest association is quite a bit different, though, promoting inclusivity and individually underneath the flags of the “Everybody’s Nike Running Club.”

Its first member is none other than the Waffle One, whose eccentric design plays well with the hues on offer. Light brown, deep forest green, hot pink, and the like are all implemented in some form, dressing atop the tan mesh in suede, leather, and stitching. Additionally, newly created characters are also put on display, most spread in full color across the two insoles. Only a wide-eyed Swoosh stamps the exterior, placed at the tongue opposite from the heel’s “Everybody’s Nike Running Club” patch.

Enjoy a closer look at this Waffle One via the official images below. A release should hit Nike.com and select retailers in 2022.

In other news, have you seen the upcoming Air Jordan 1 Stage Haze? 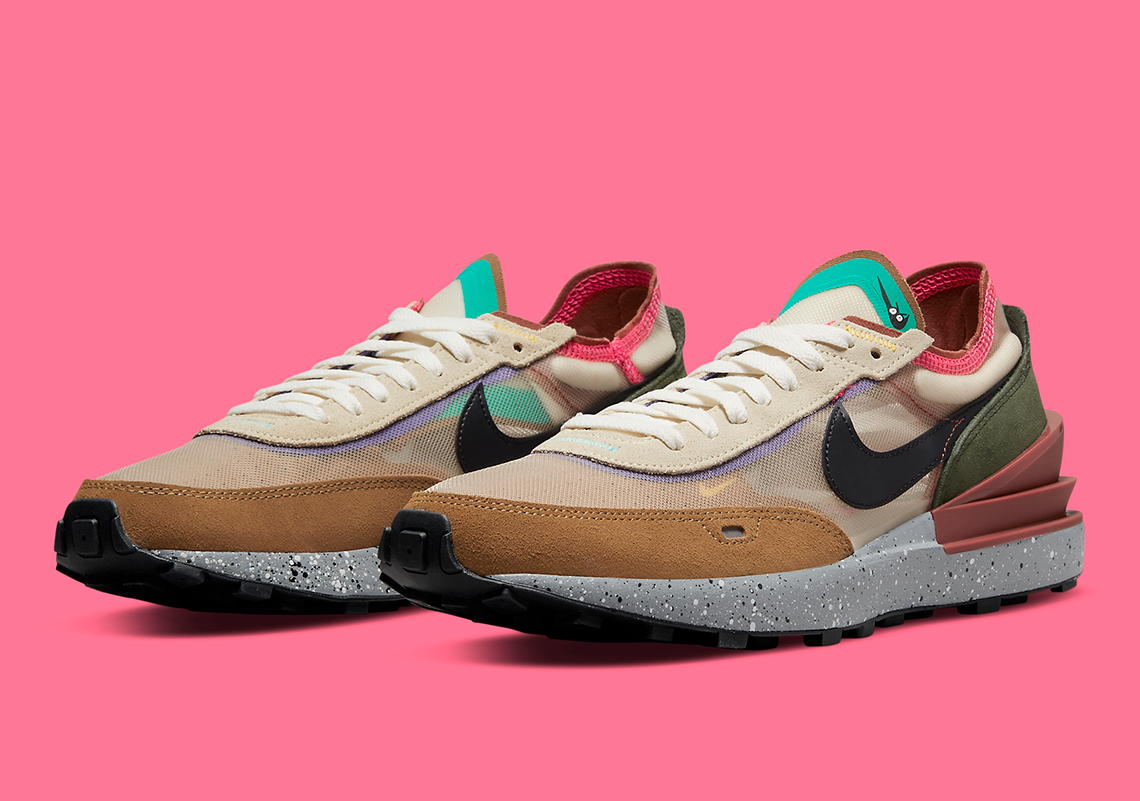 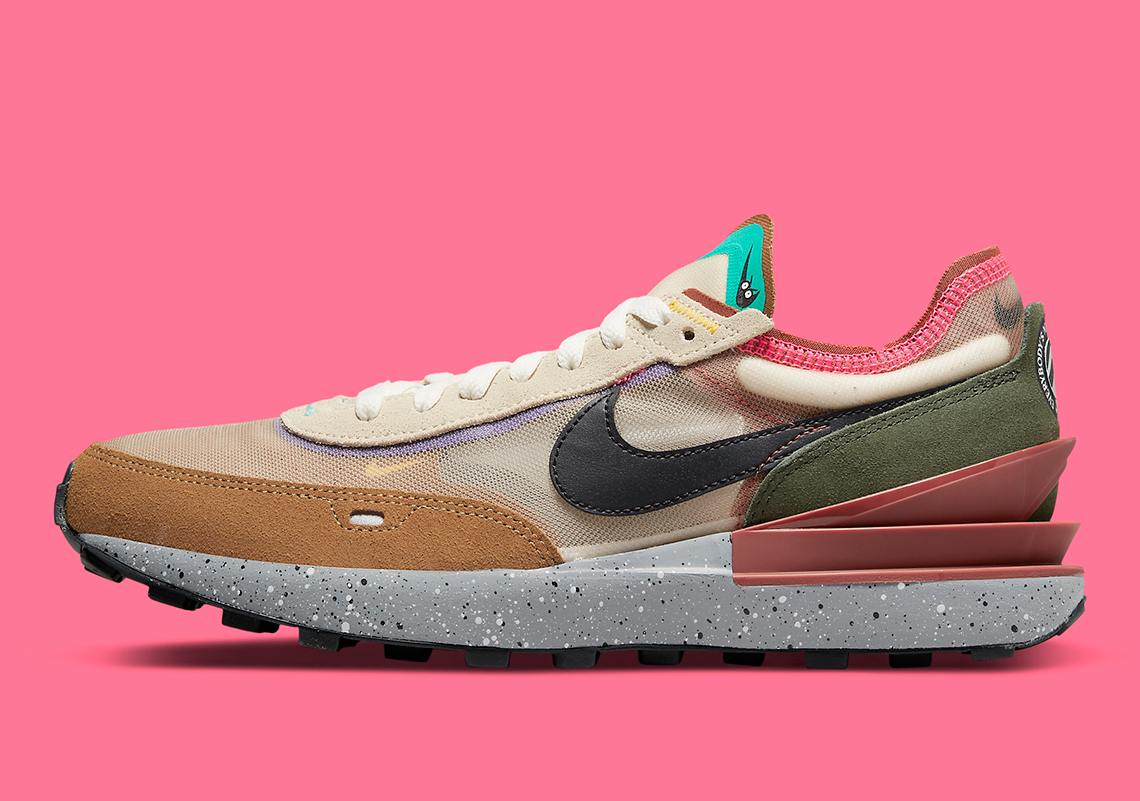 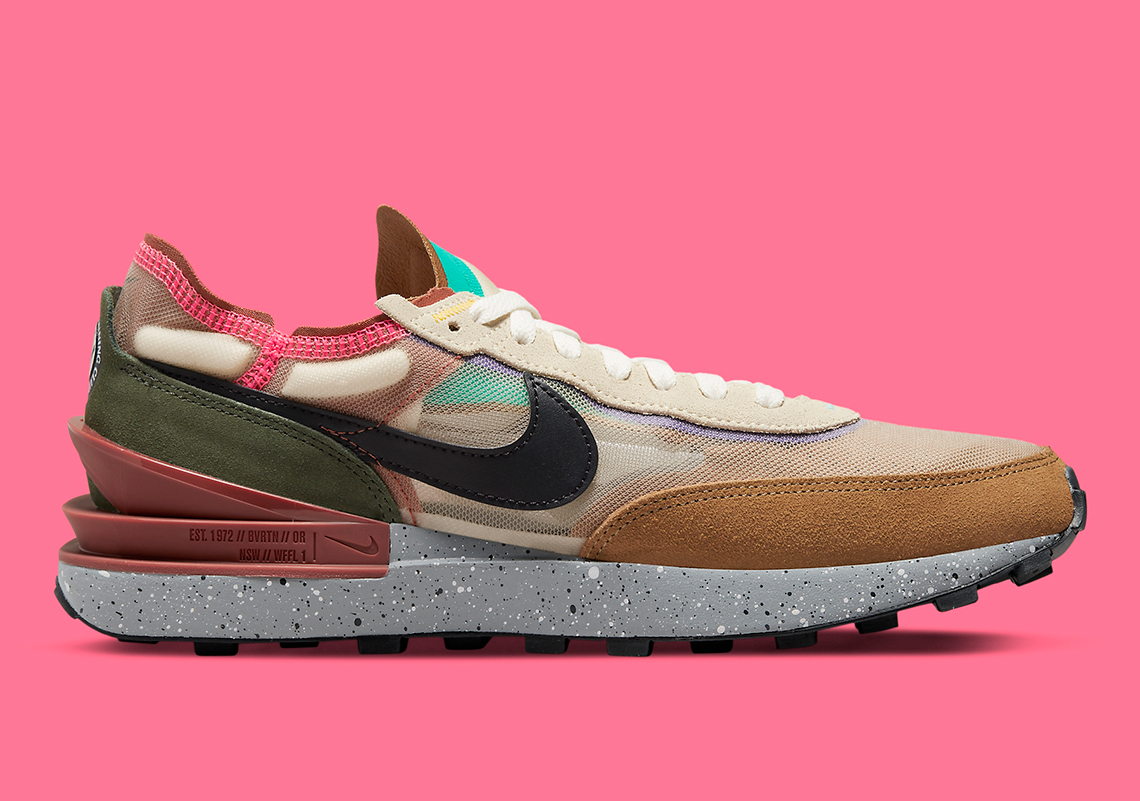 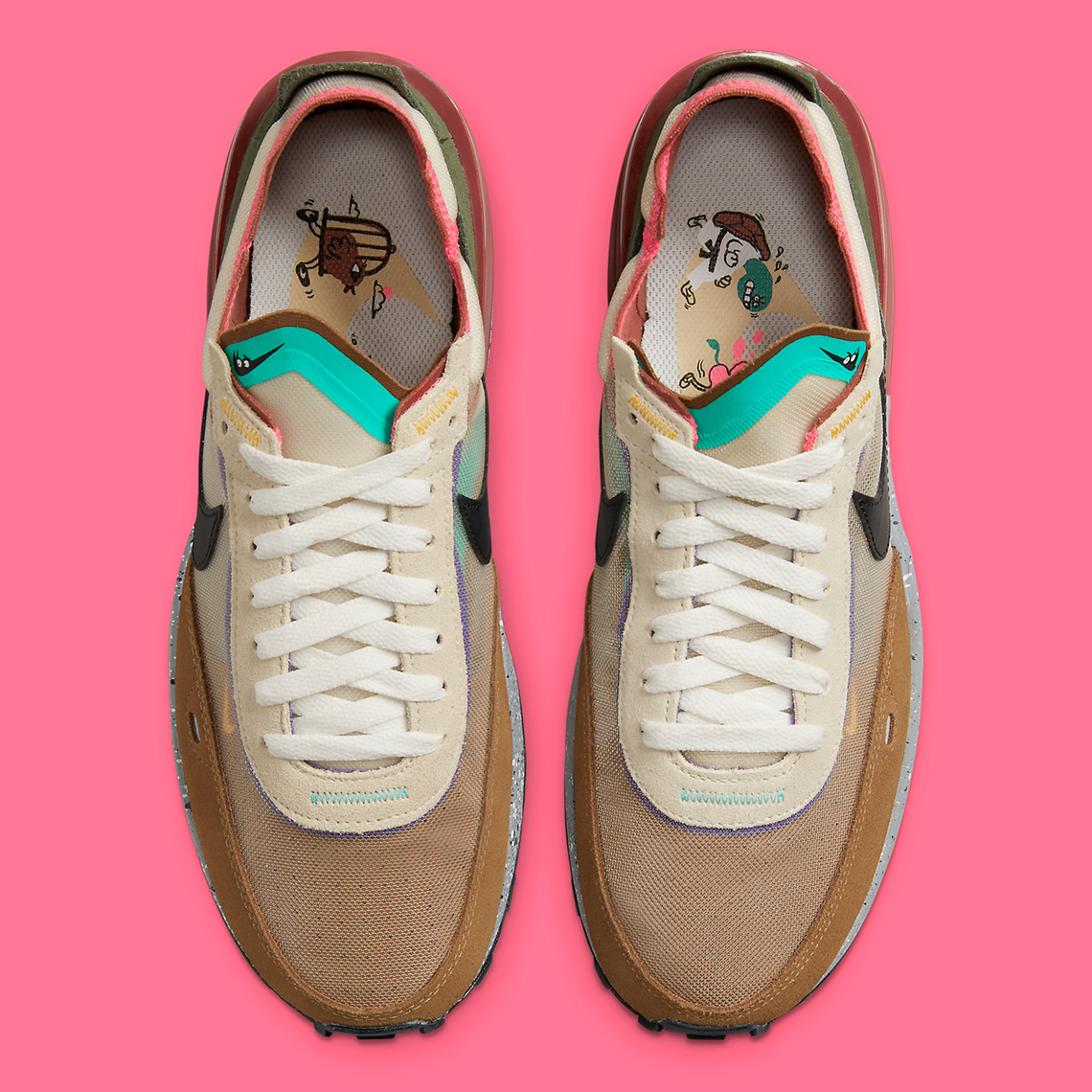 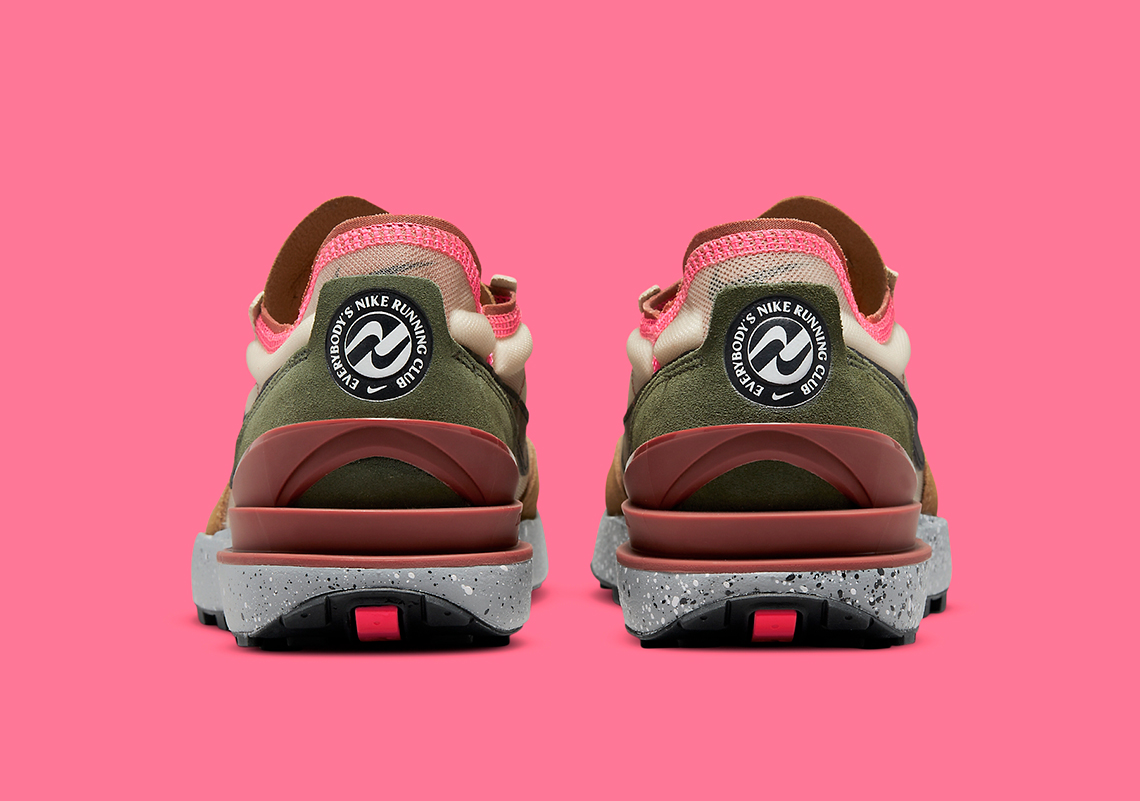 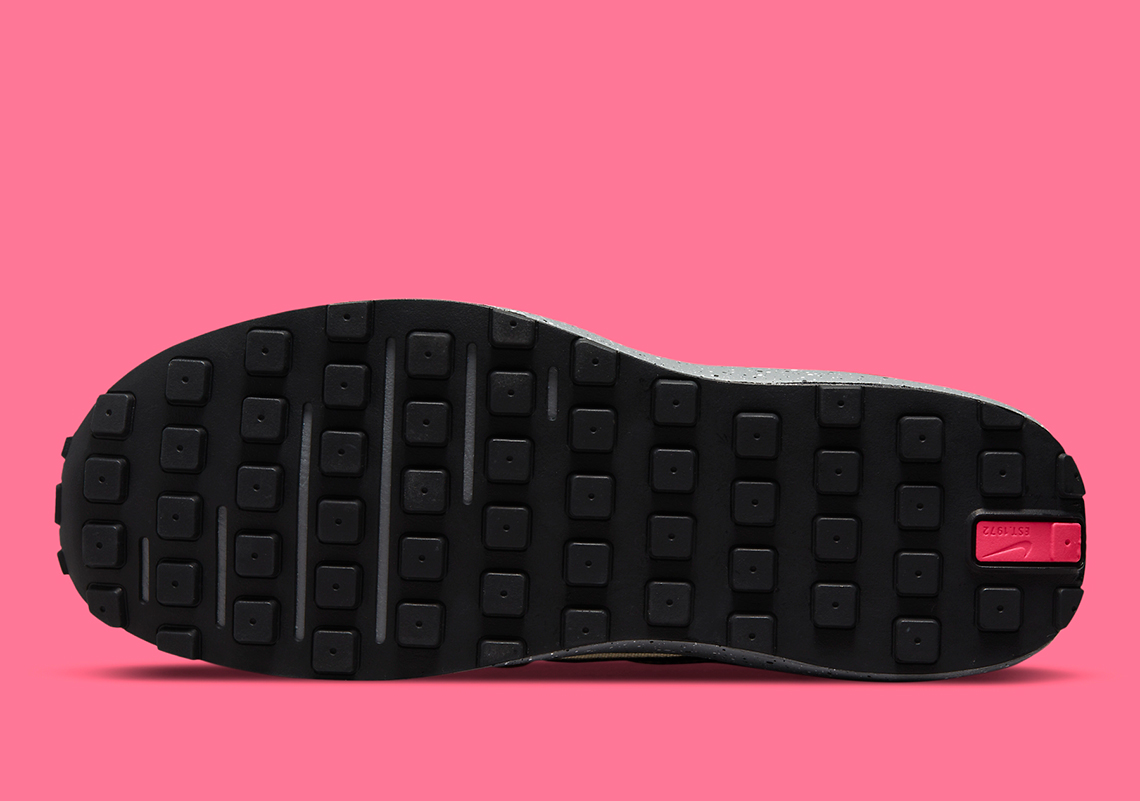 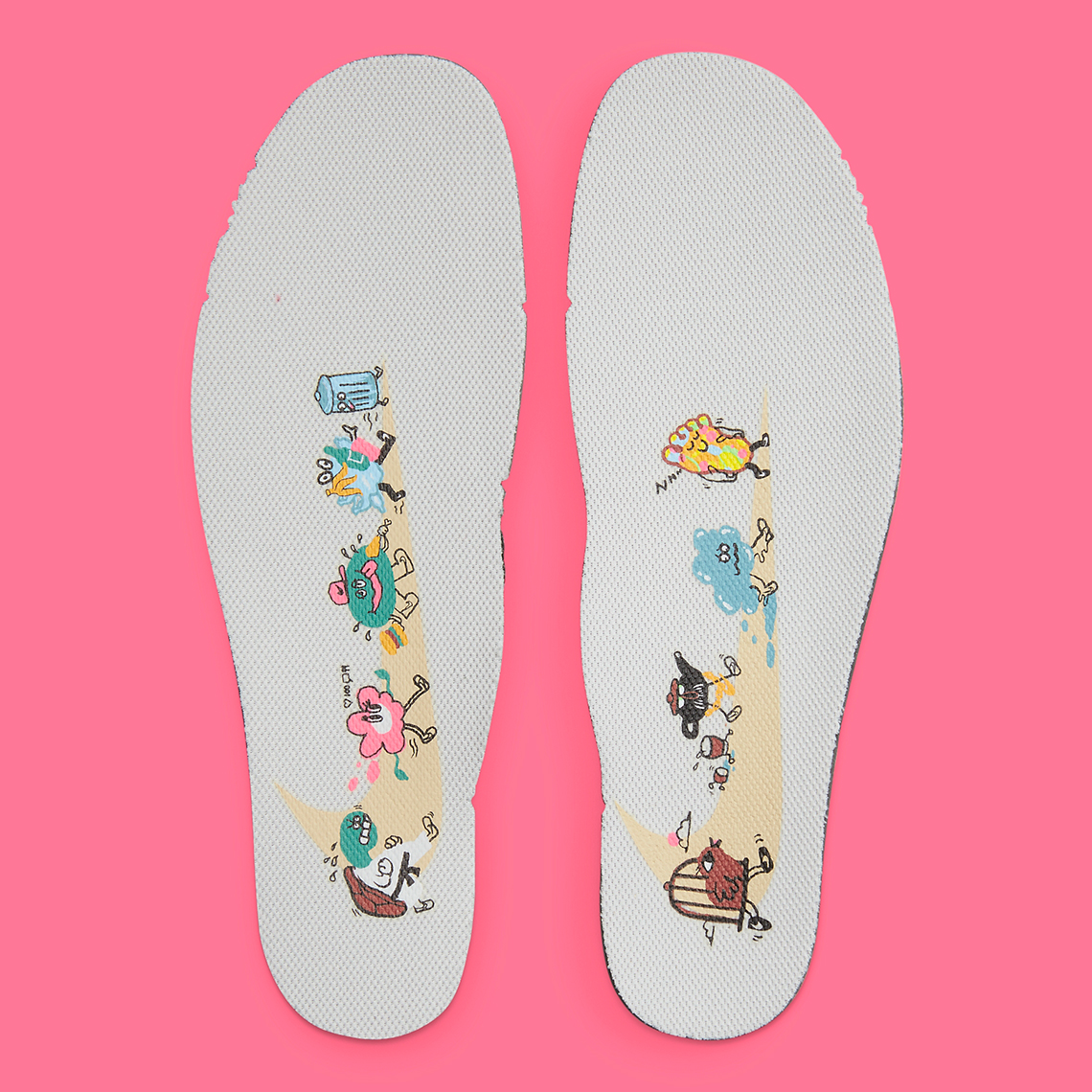 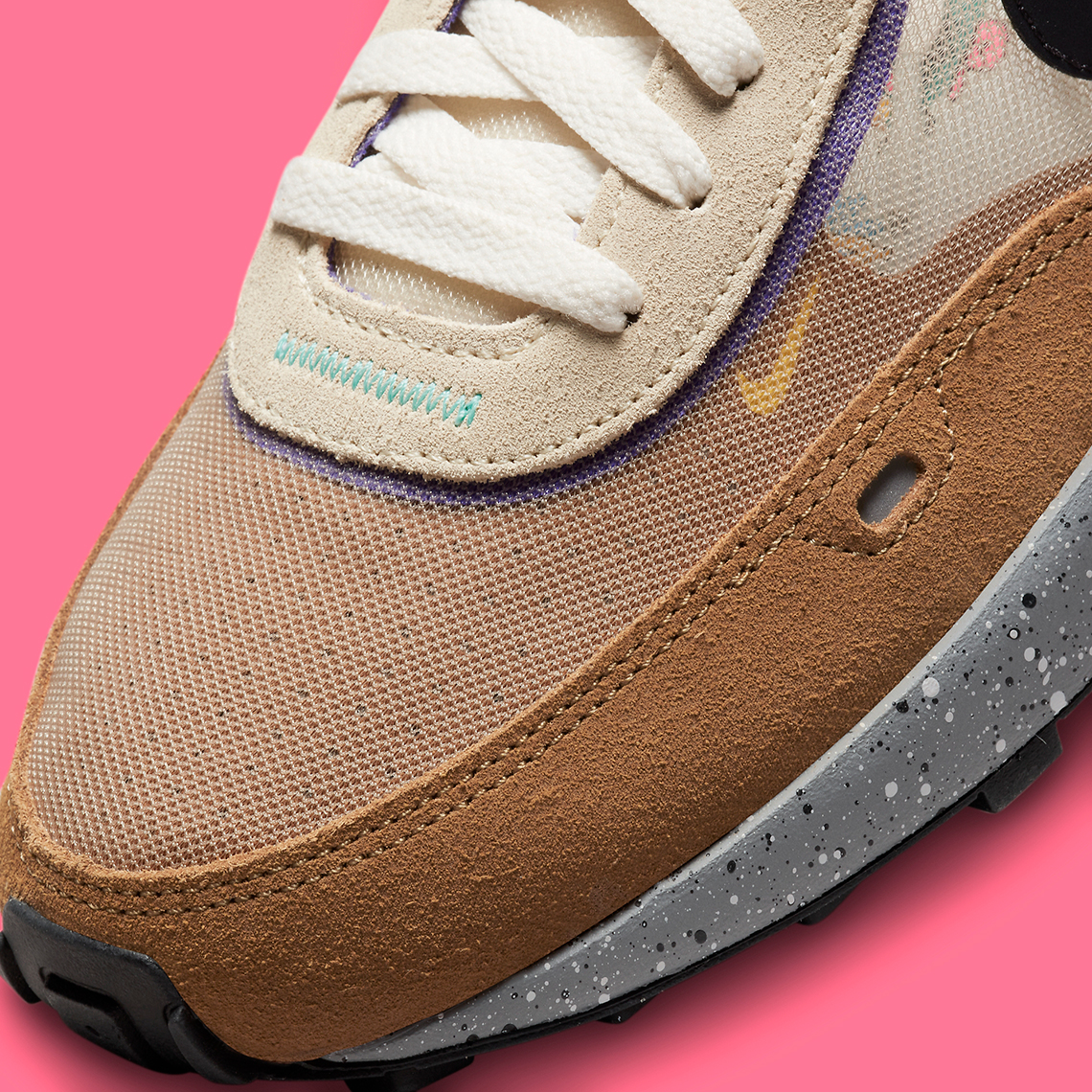 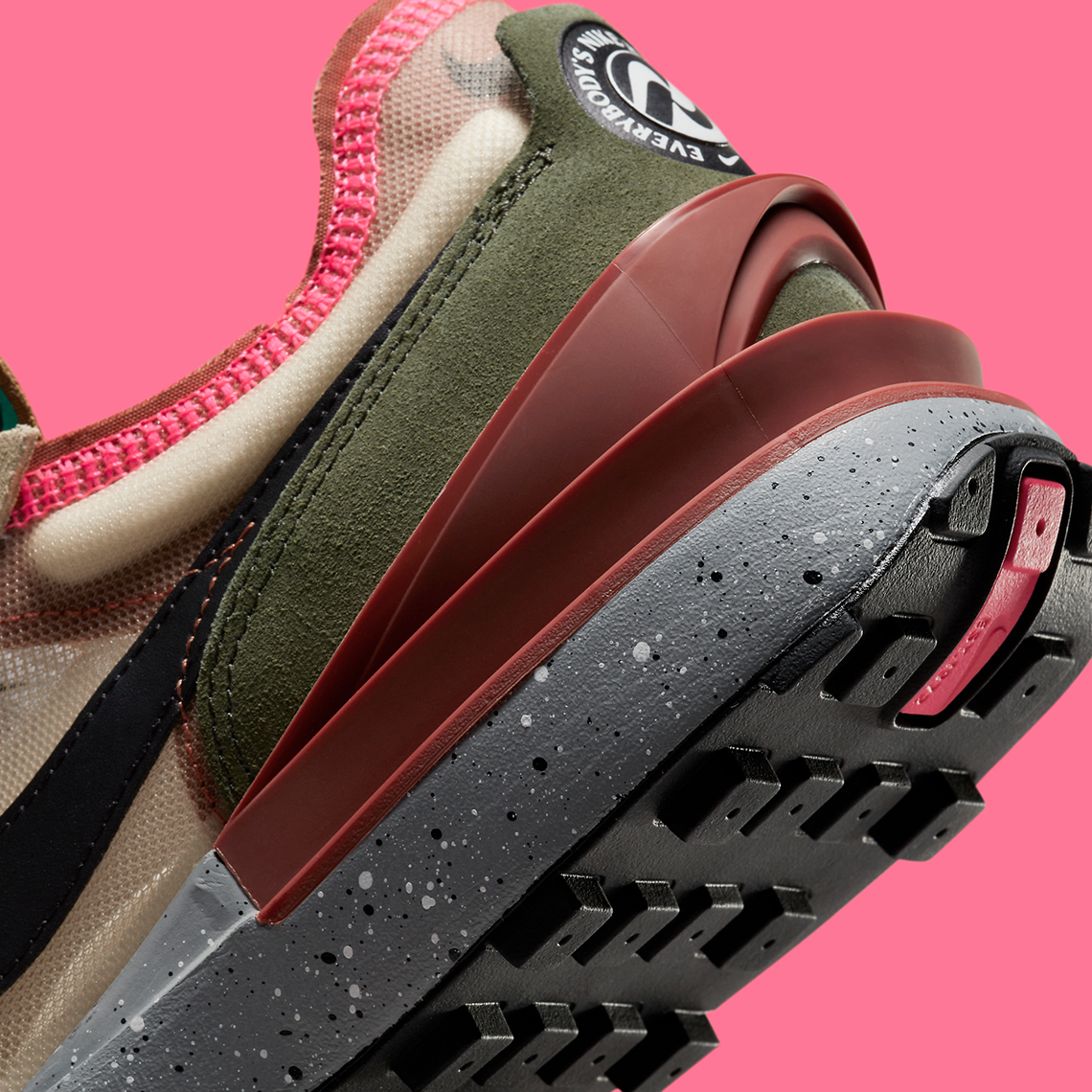 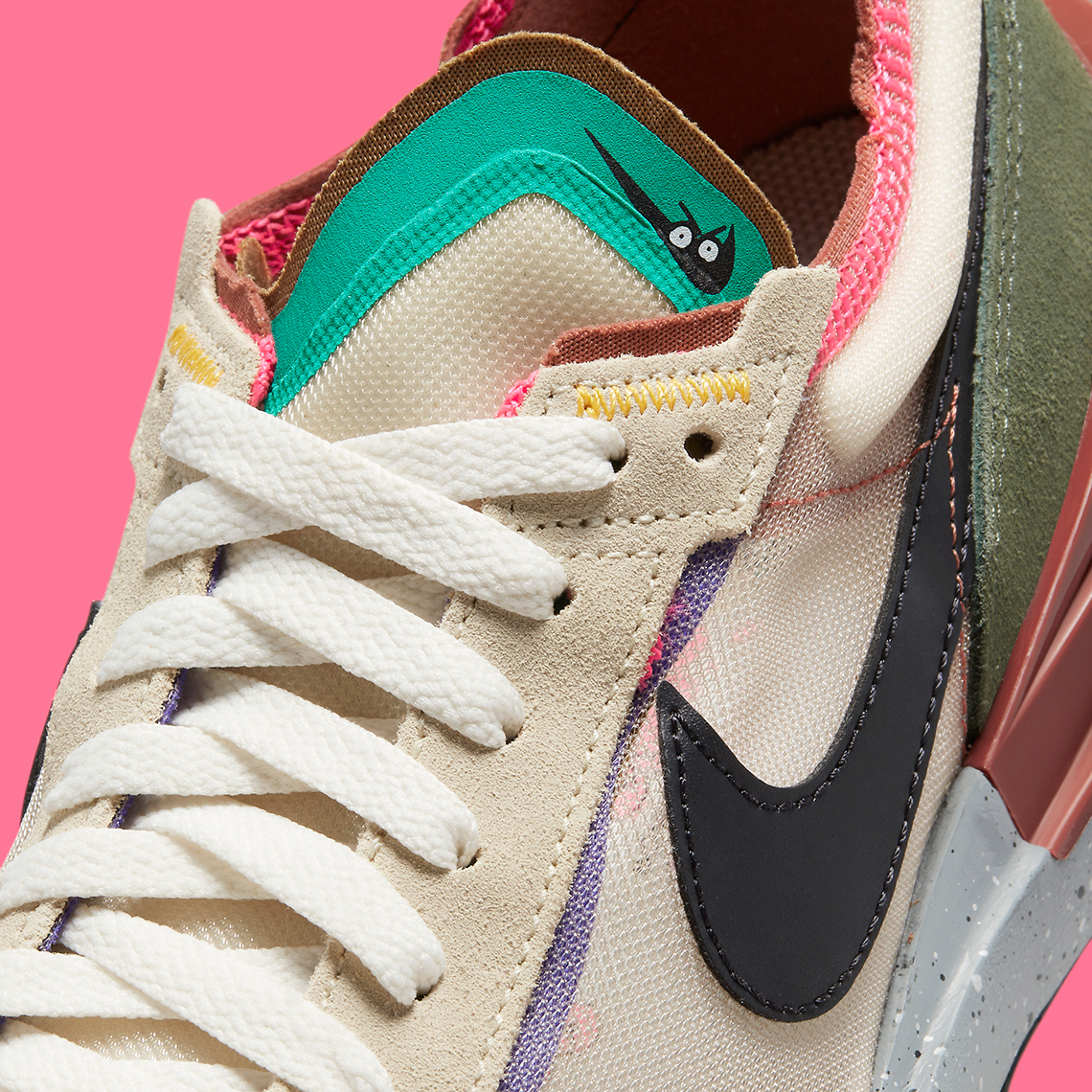