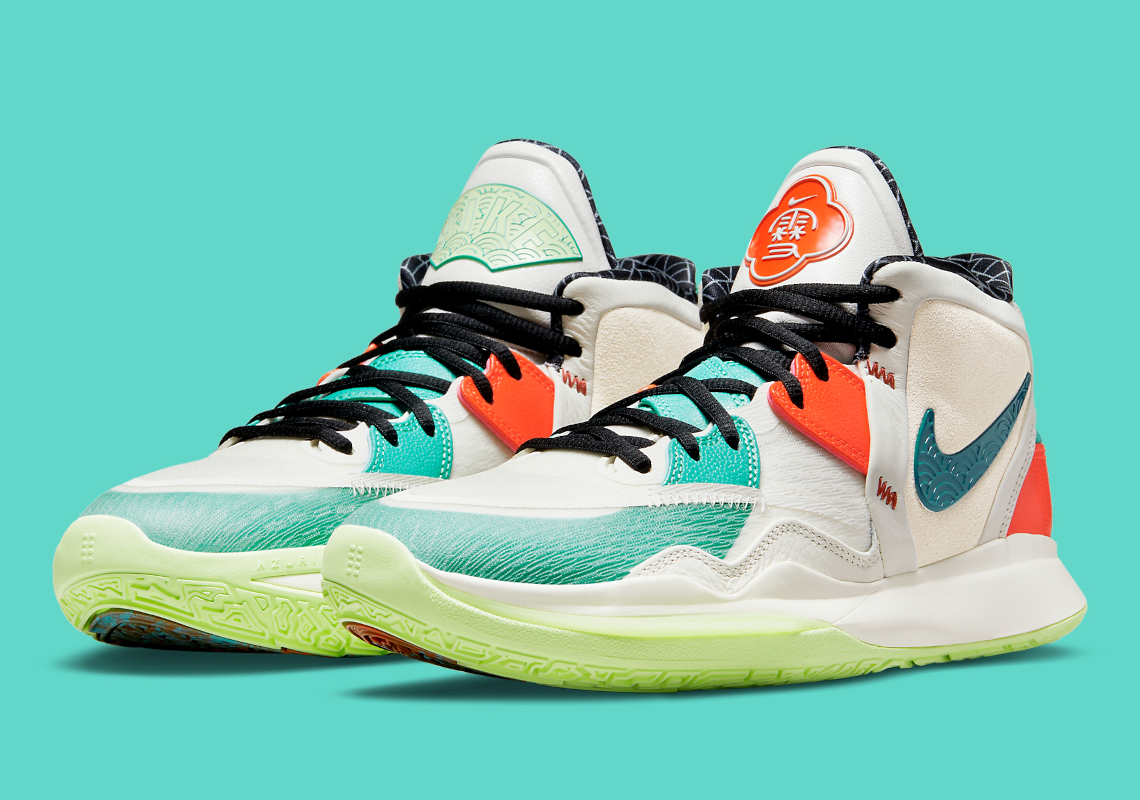 Although NIKE, Inc.’s entire plan for the upcoming “Year of the Tiger” celebration hasn’t been unveiled, collaborators like Kyrie Irving have begun teasing their Chinese zodiac-inspired propositions. Beloved in the Greater China region, the Brooklyn Nets guard has outfitted his Nike Kyrie 8 (officially the Nike Kyrie Infinity) with Eastern influence.

The basketball-ready sneaker maintains its performance-informed build, but boasts both a color palette and detailing borrowed from Far East. Jade-like accents animate the forefoot, appearing in varying shades across the tongue and spine. Vibrant orange joins the mix throughout the mid-foot and heel, with nearby profile swooshes introducing cloud-reminiscent patterns that also appear on the special edition branding at the top of the tongues. Irving-specific logos reprise their usual role at the heel and outsole, the latter donning a predominantly faint neon green makeover.

Enjoy official images of the pair, and anticipate a stateside Nike.com launch in January 2022.

For more from the Swoosh, check out all upcoming Nike Blazer Mid options. 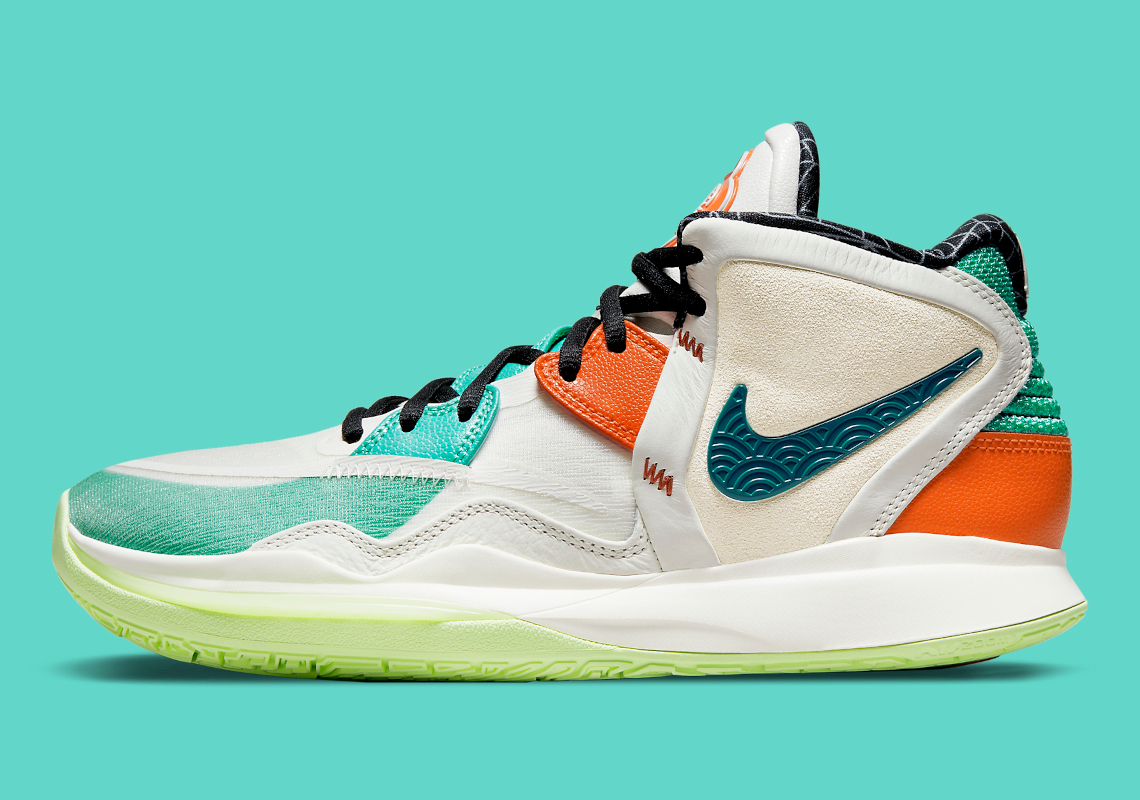 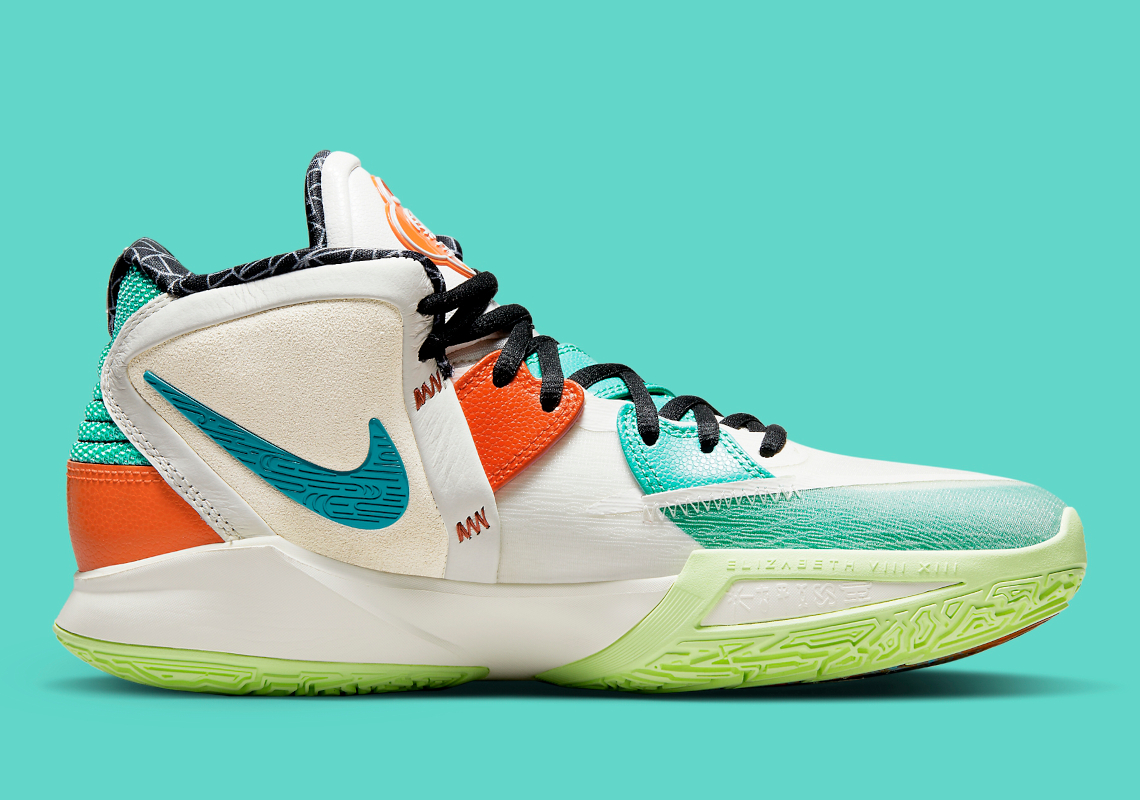 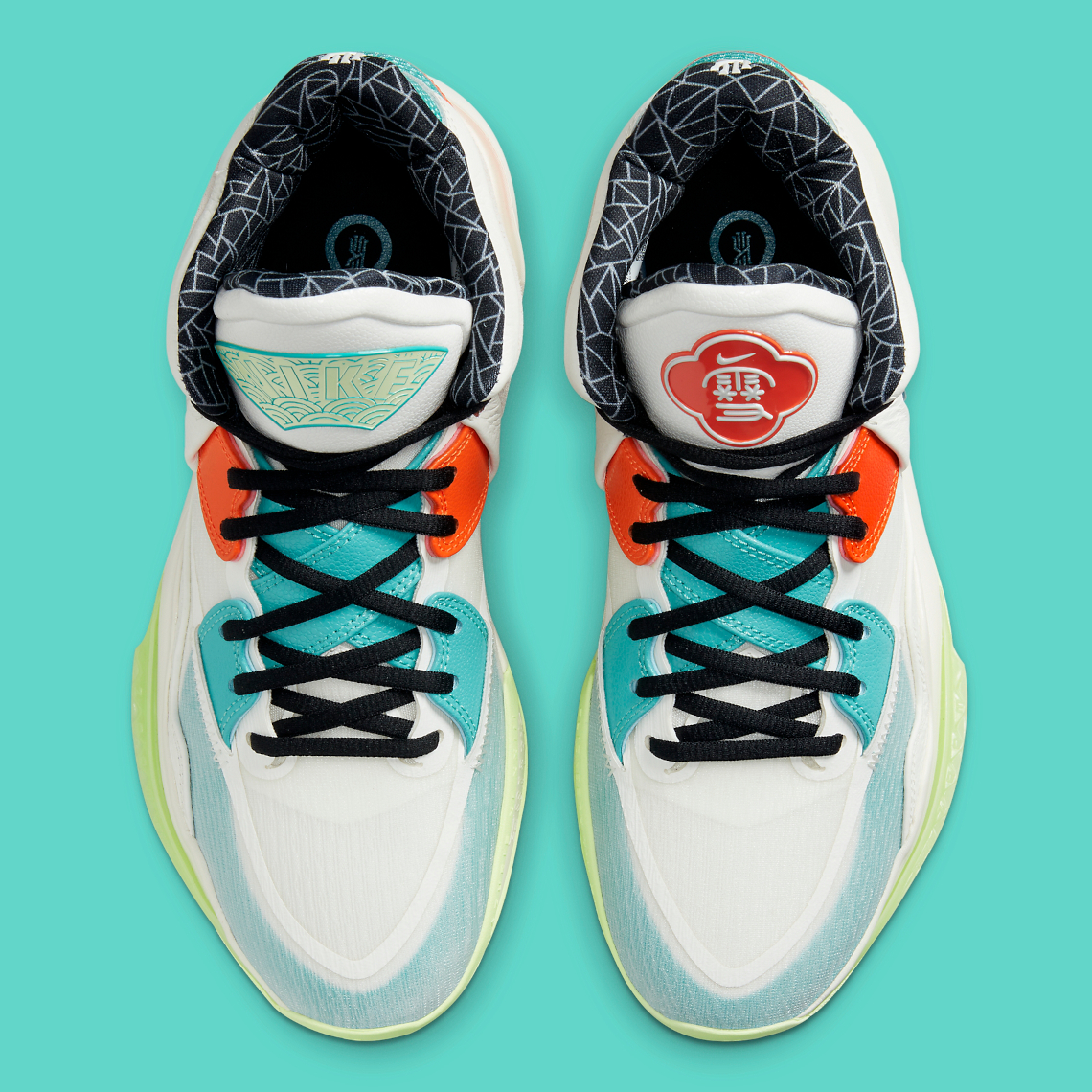 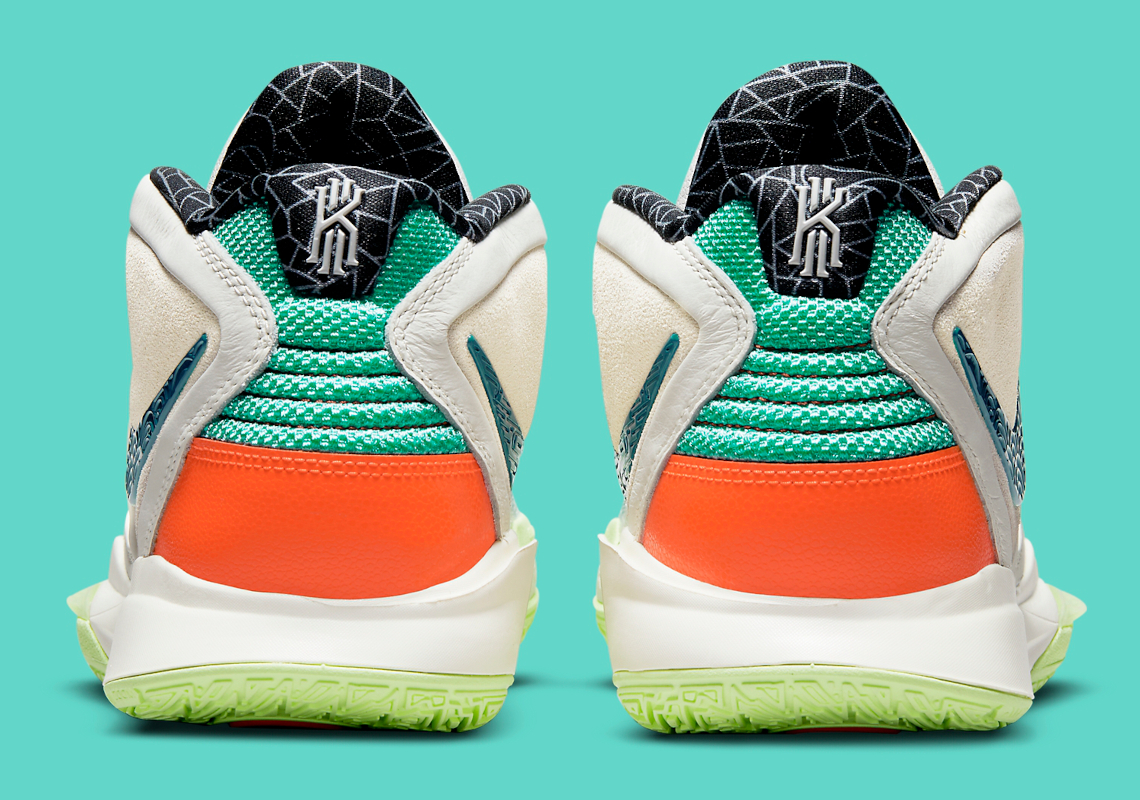 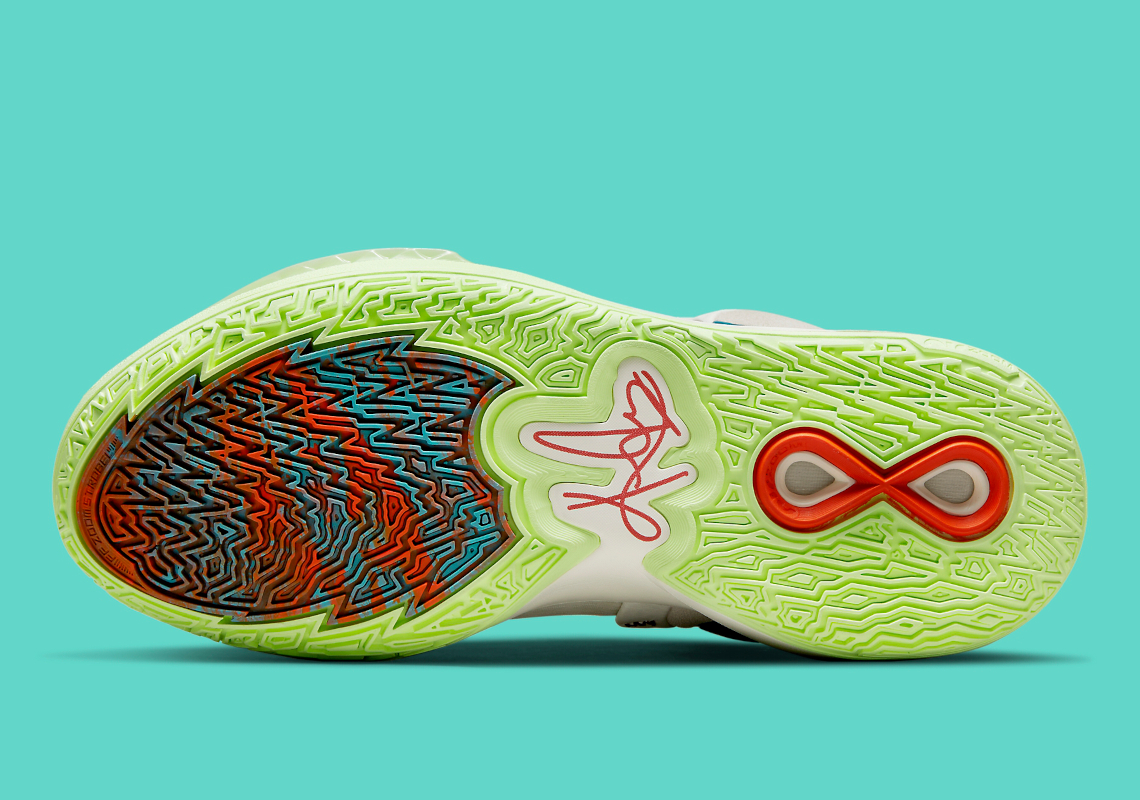 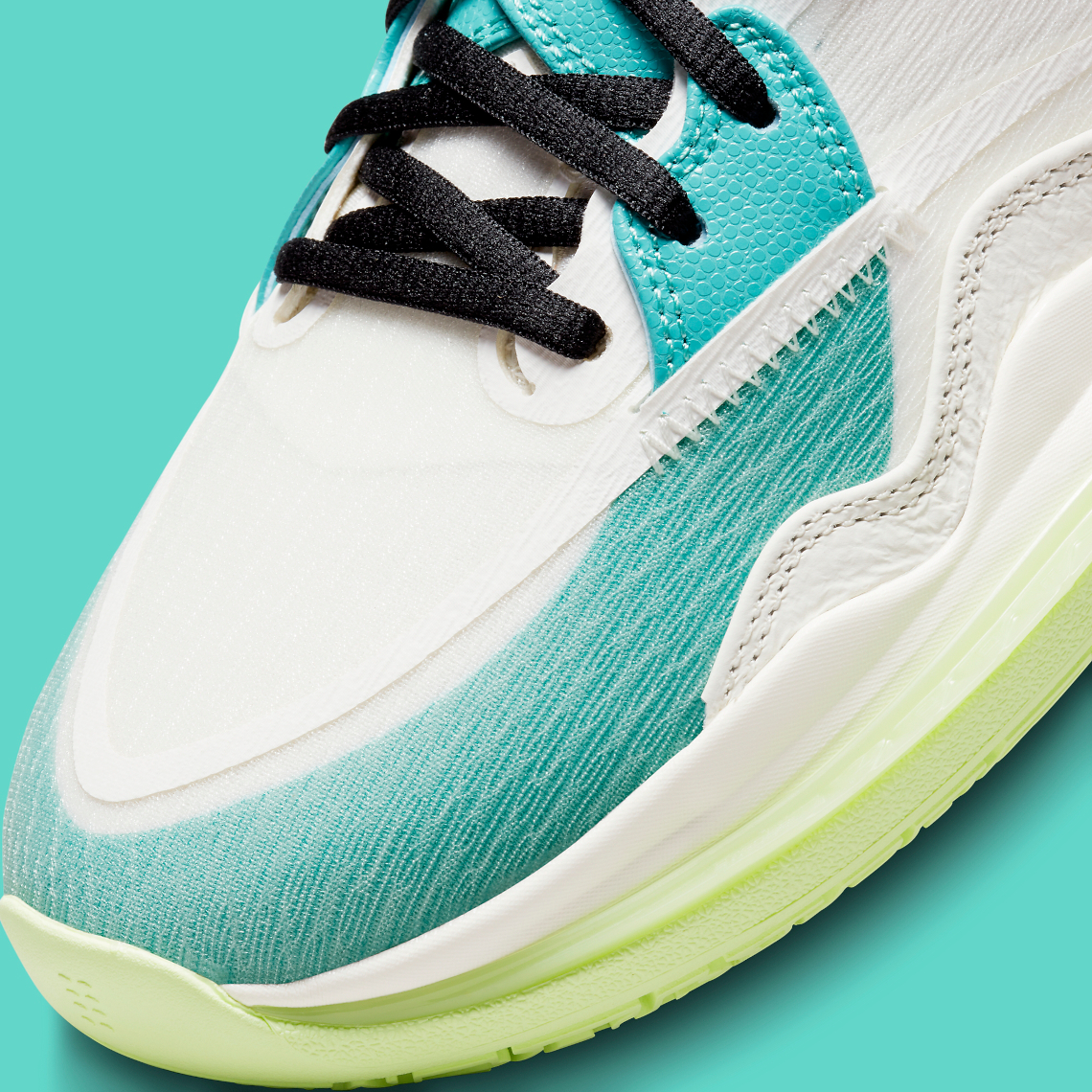 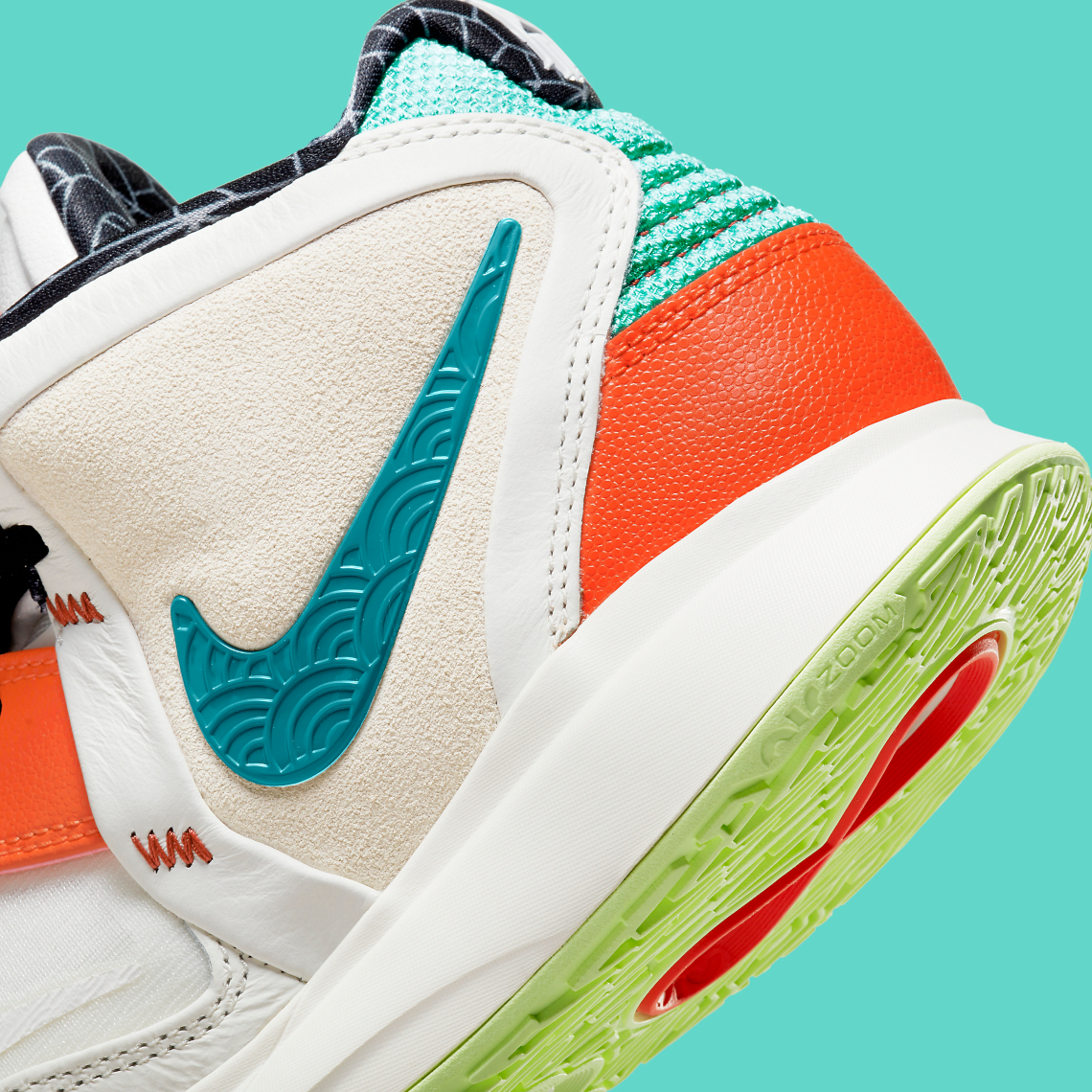 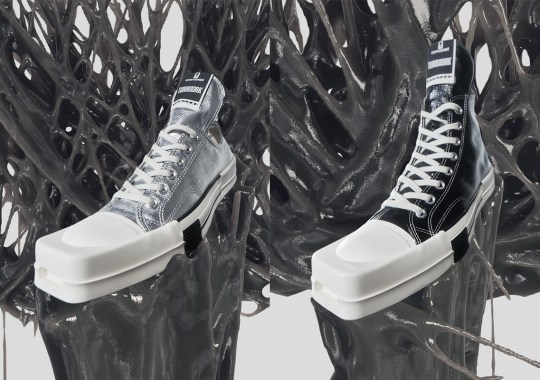