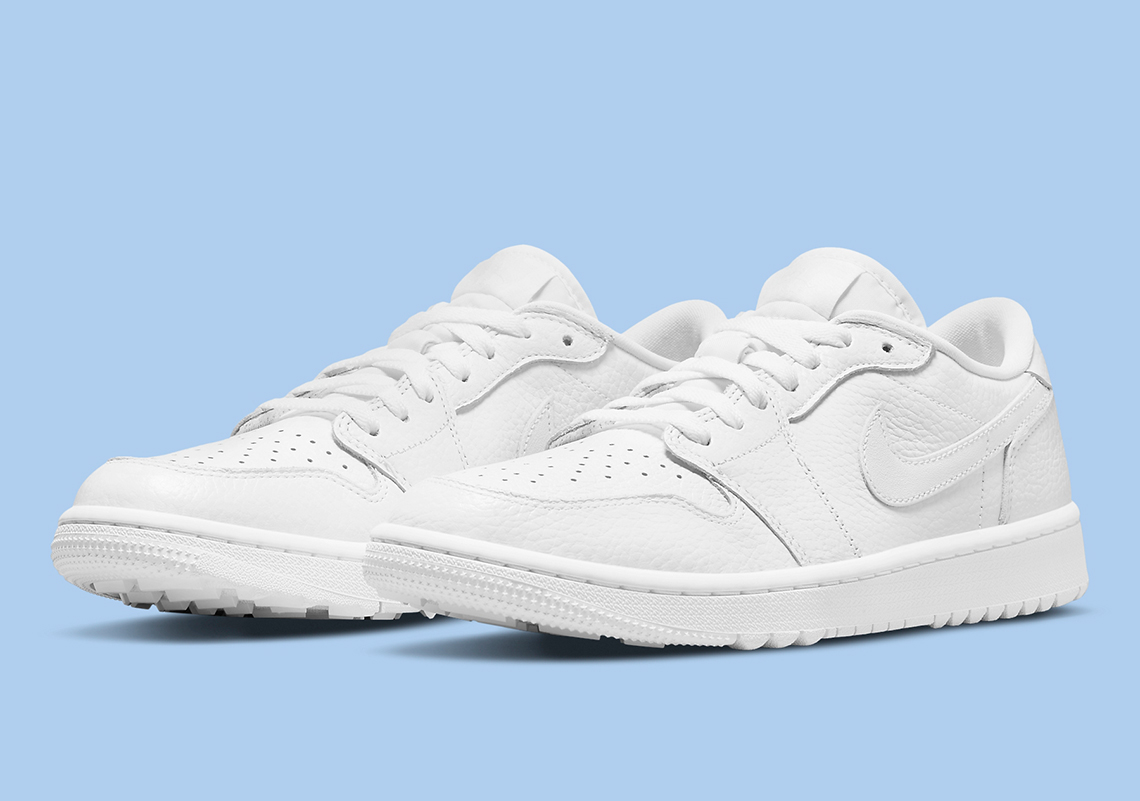 Since this morning, there’s been an influx of Air Jordan 1 Low Golf colorways. Alongside nods to icons past — the “Chicago” and “Shadow,” for example — the silhouette has appeared in a series of universal palettes. And this one, the “Triple White,” has just surfaced via official images.

Similar to the options previous, the entire package is both visually and functionally straightforward. Save for the upgraded tread pattern, the pair retains the model’s classic look. Only the branding has received notable tweaks, with “GOLF” accompanying instances of the Jumpman and Swoosh. This may be difficult to discern, however, as both proffer a white shade identical to that of the white tumbled leathers underneath.

Enjoy a close-up look at these below. A release is sure to hit Nike.com and select retailers later this year.

In other news, the Dunk Low Harvest Moon is making its debut in the EU this week. 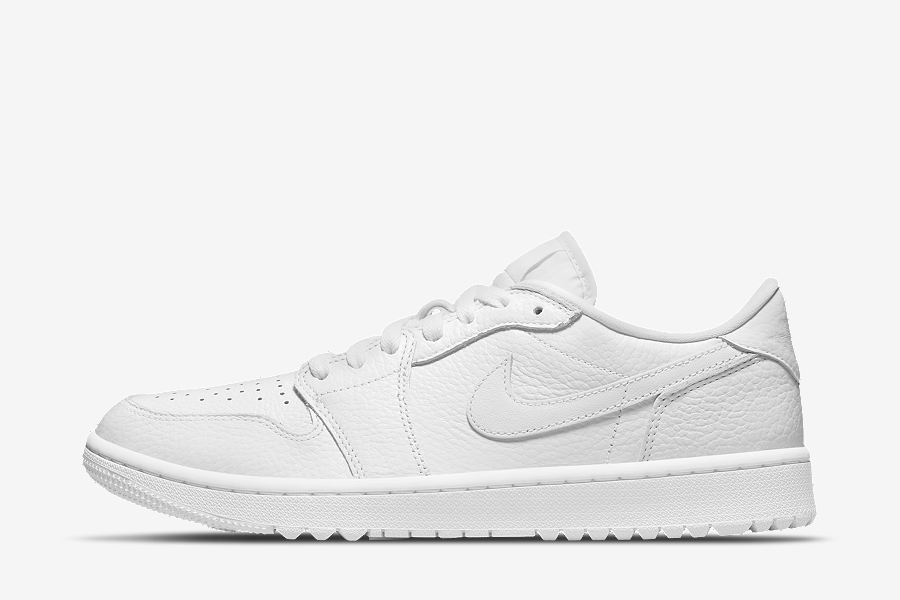 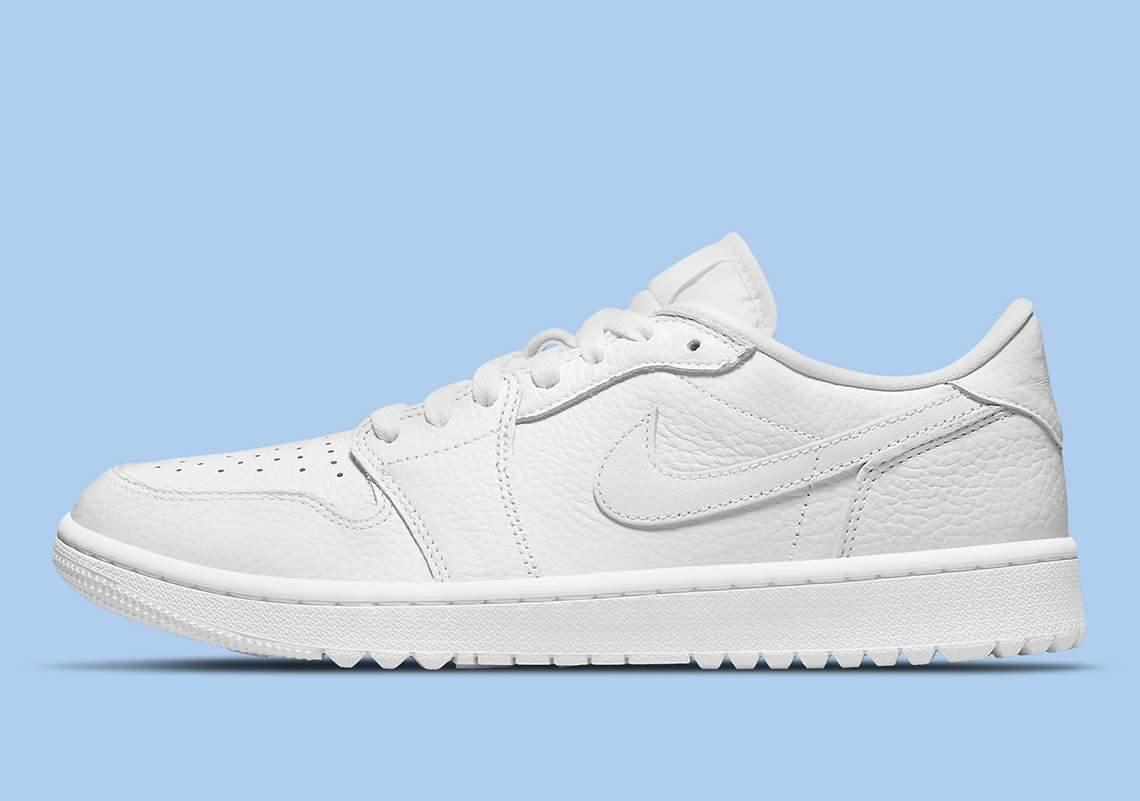 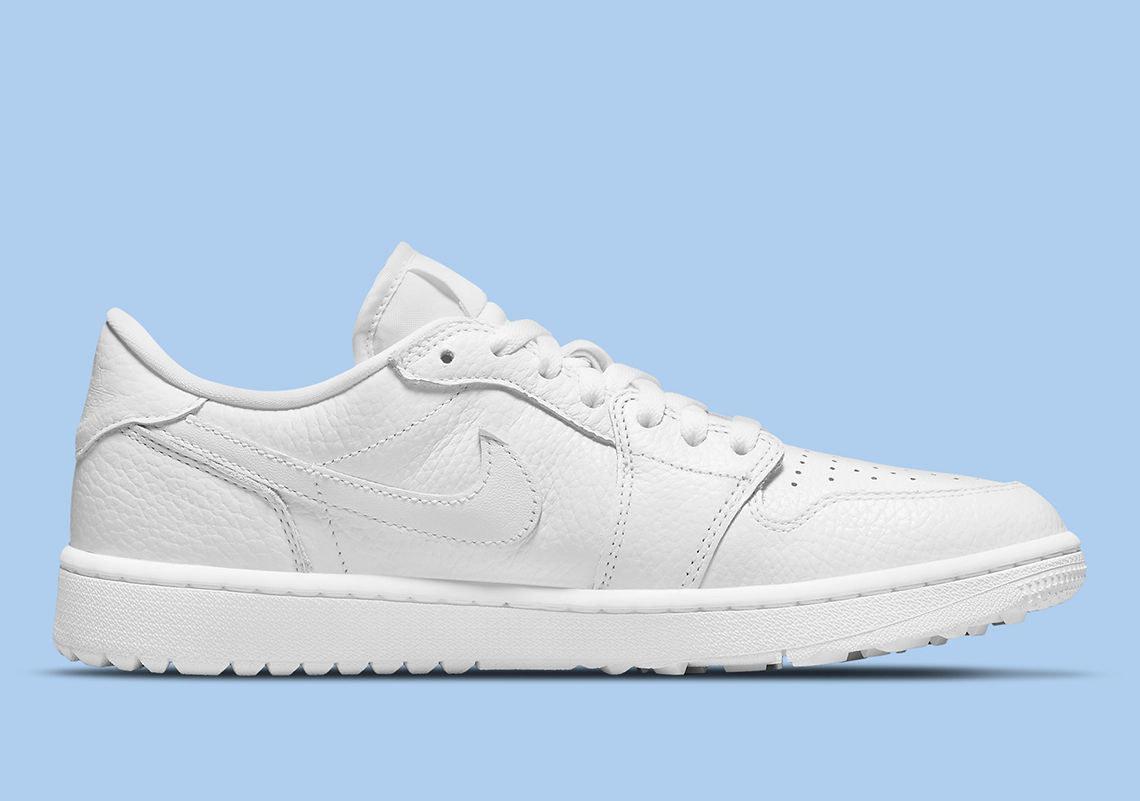 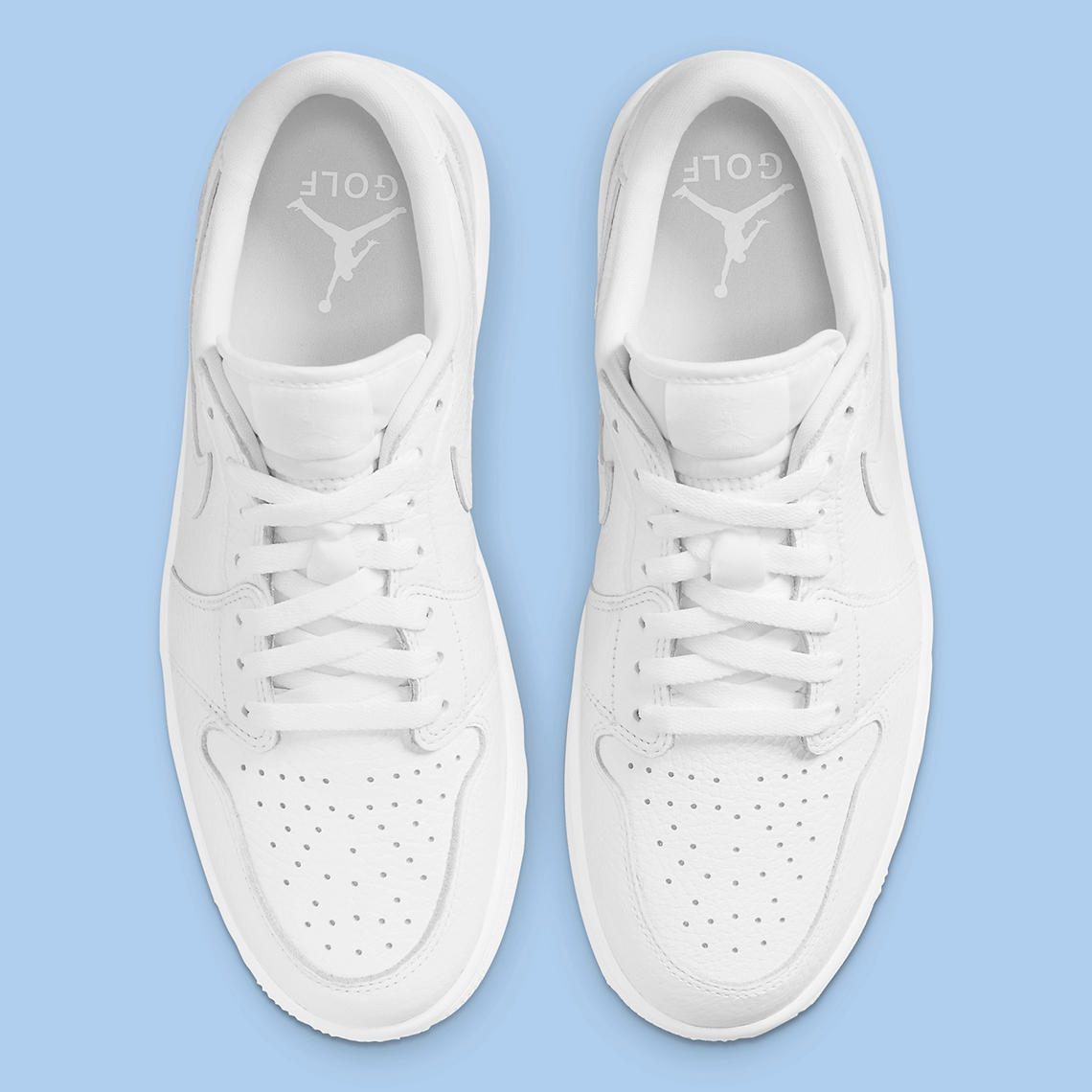 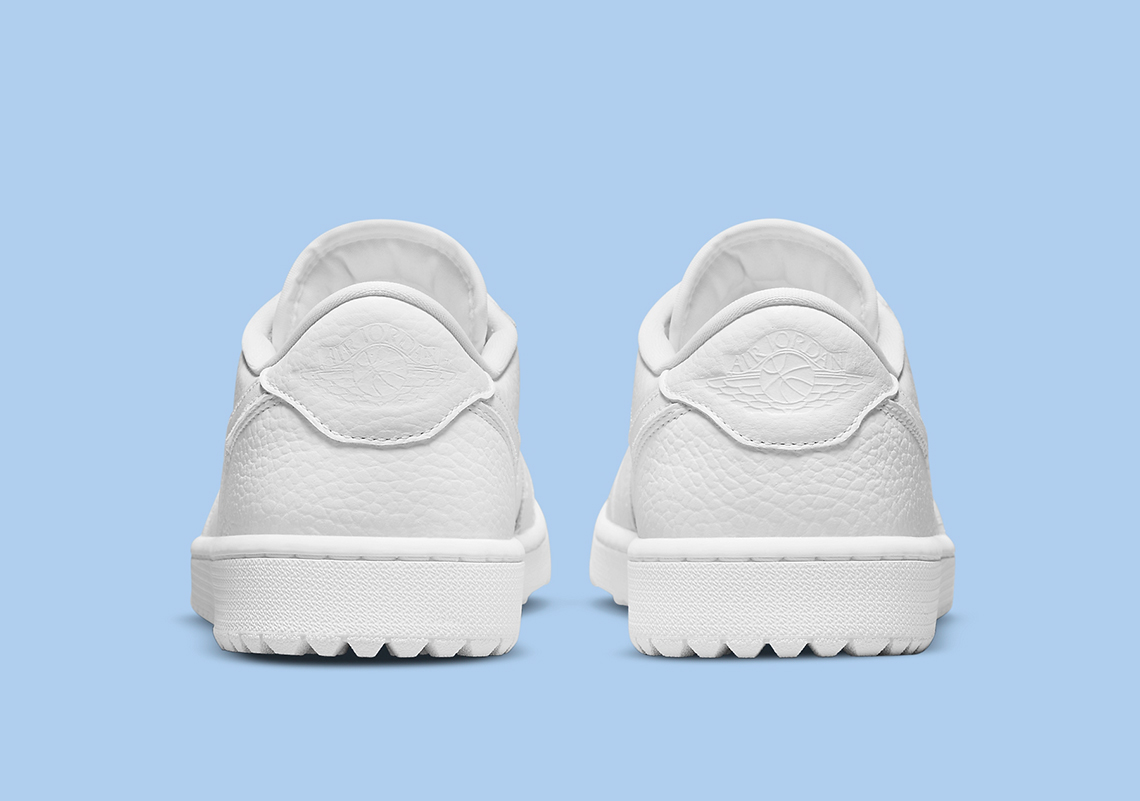 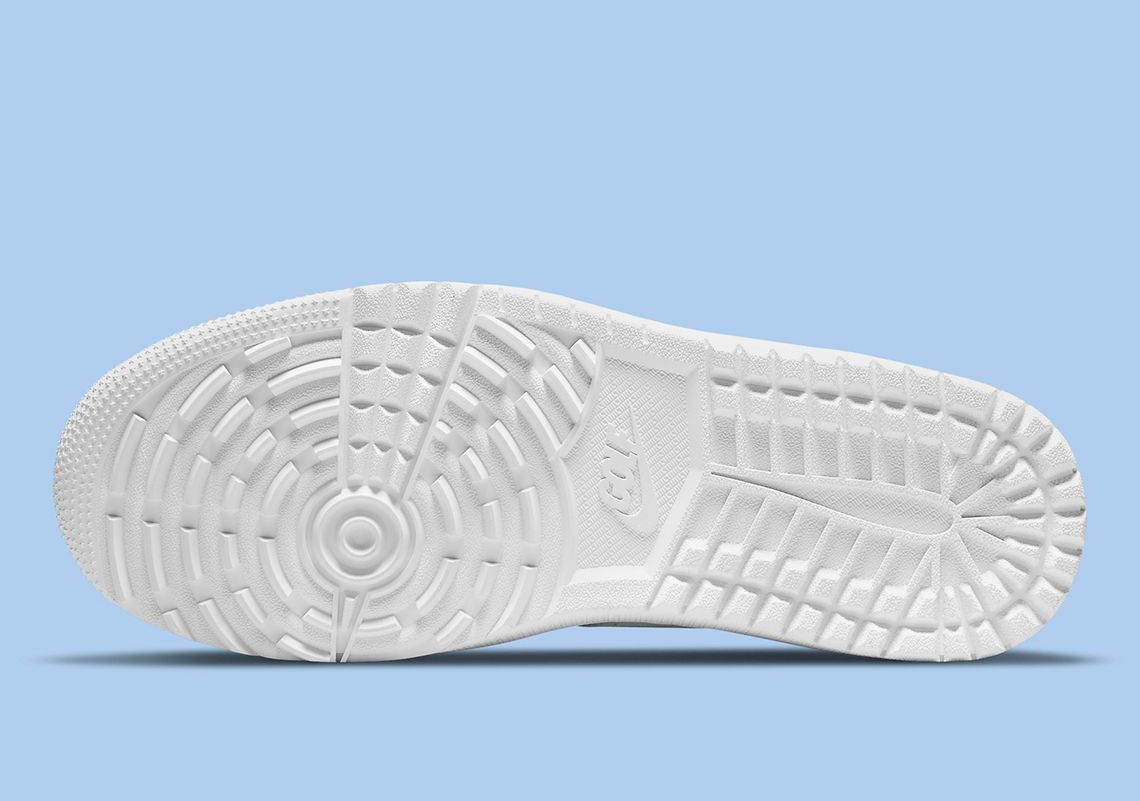 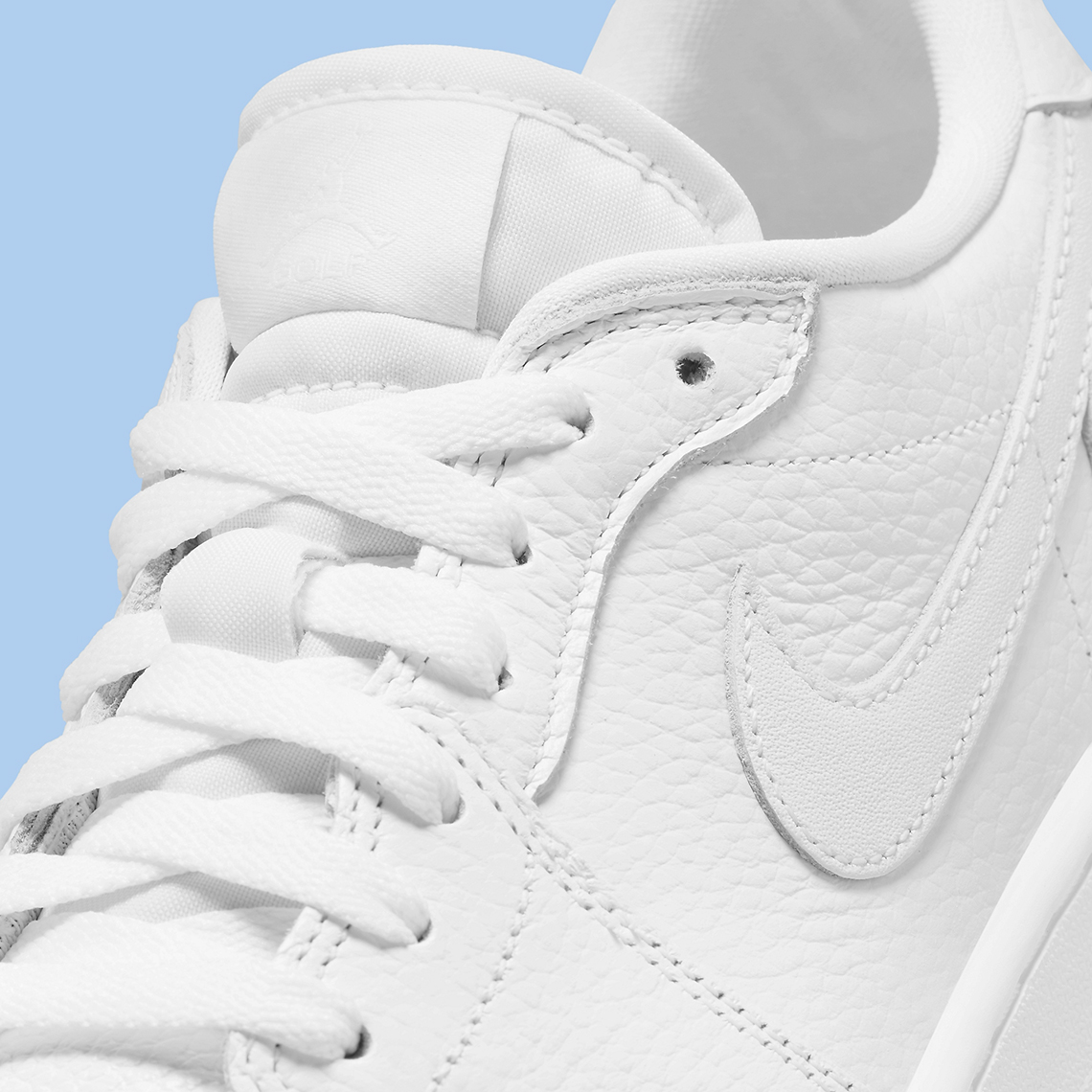 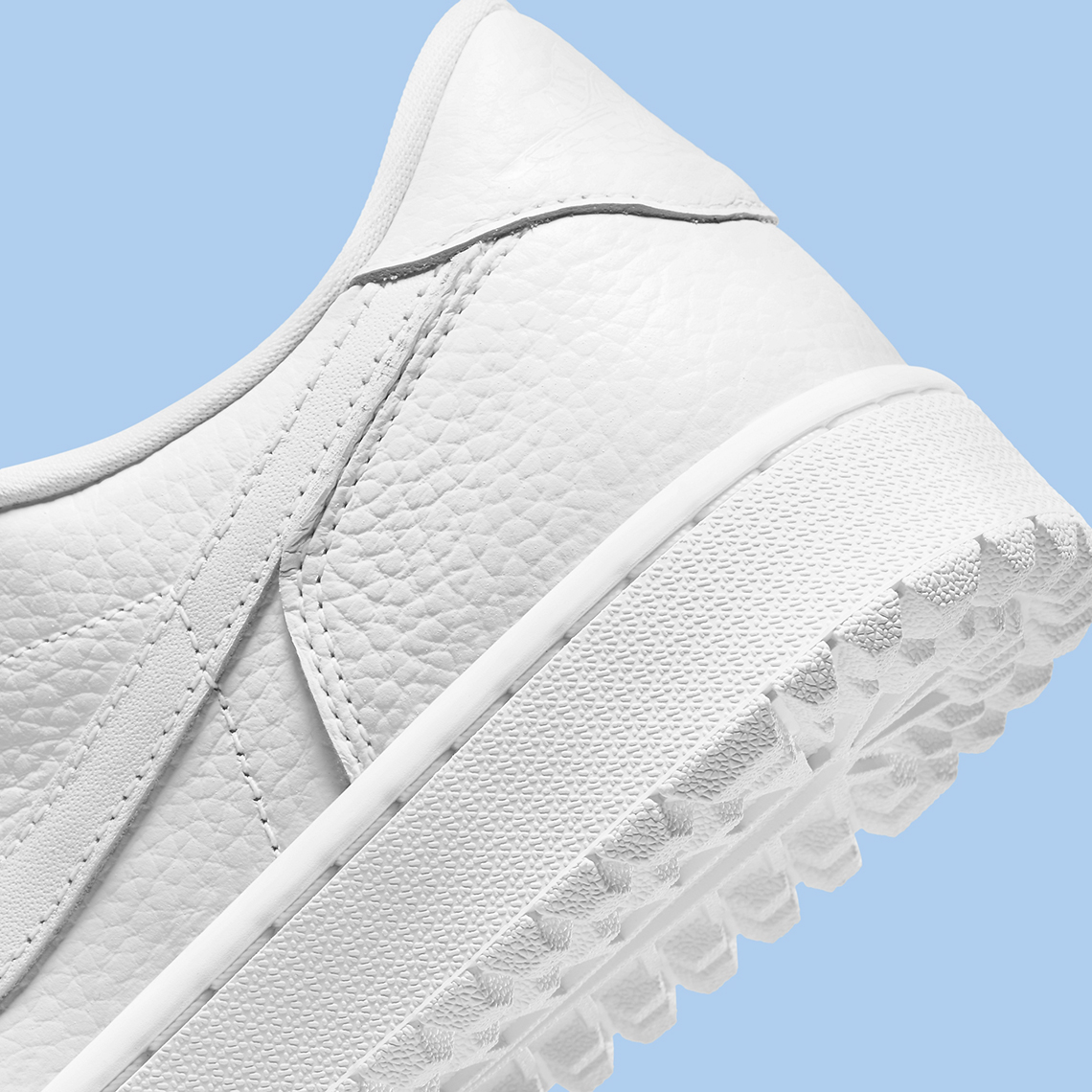 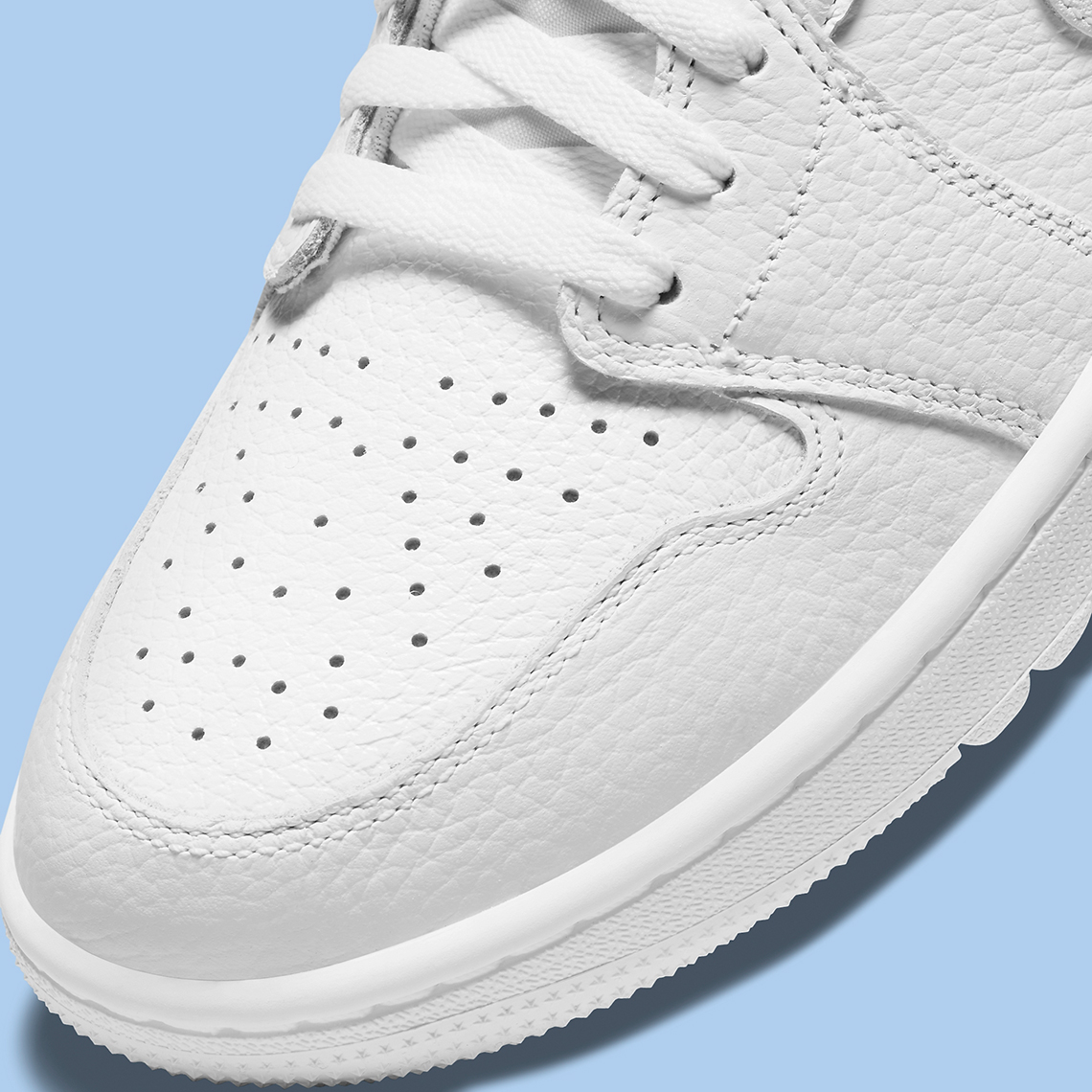