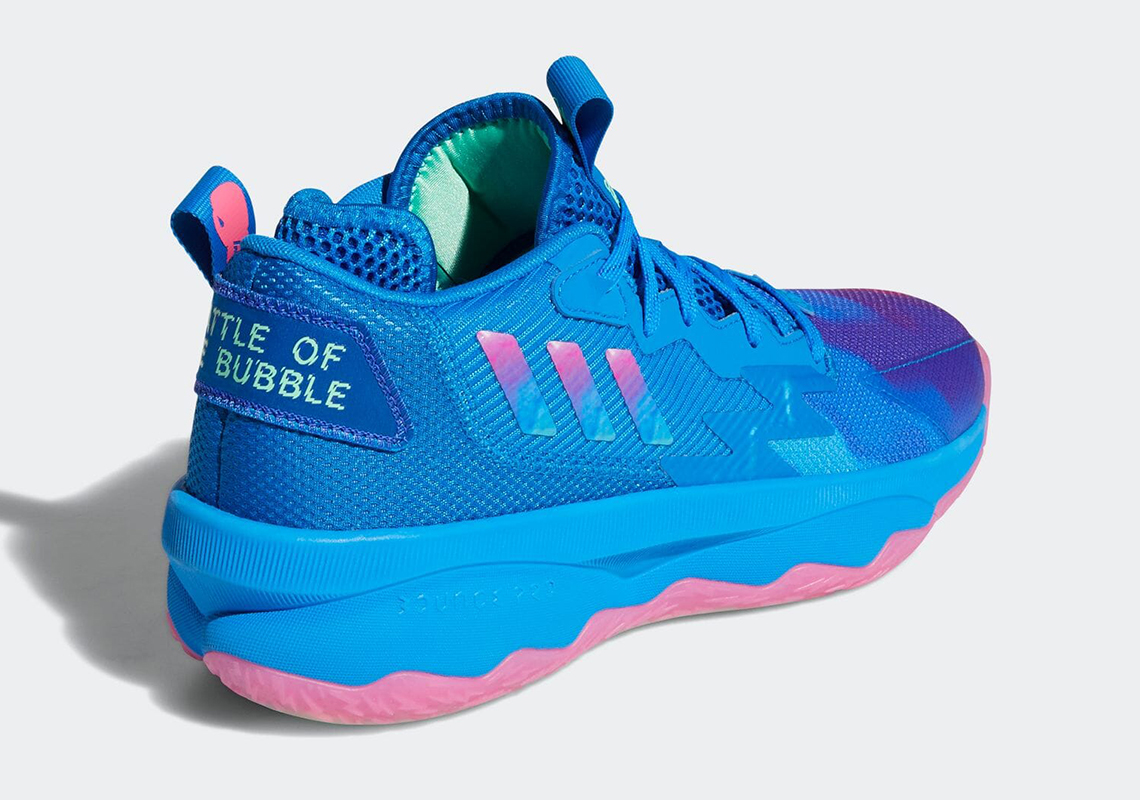 When the NBA decided on restarting its season in the midst of the pandemic in 2020, it did so with an unprecedented format called the Seeding Games. This unique set-up called for 22 of the 30 NBA teams to play for seeding in the playoffs, determined by eight games. Teams like the Portland Trailblazers had the most to gain as they were sitting 9th in the Western Conference standings, but luckily they had the People’s Champ, aka Damian Lillard, to guide them to triumph.

Throughout those eight seeding games, Lillard averaged a jaw-droppinig 37.6 points, 9.6 assists, and 4.3 rebounds, leading the Blazers to a 6-2 record in the Seeding Games and securing the 8th and final spot in the Western Conference. In the final three must-win games, Dame dropped 51, 61, and 42, leaving the entire league on notice with some experts looking towards Portland for some upsets (they’d fall in the first round, though). For his mighty performance, Lillard was officially named the KIA Player Of The Seeding Games. This adidas Dame 8 honors that distinction by putting his actual stat-line on the medial, while “Battle Of The Bubble” appears in distorted font on the heel.

adidas.com and partnering retailers will launch the shoes for $120 later this year. 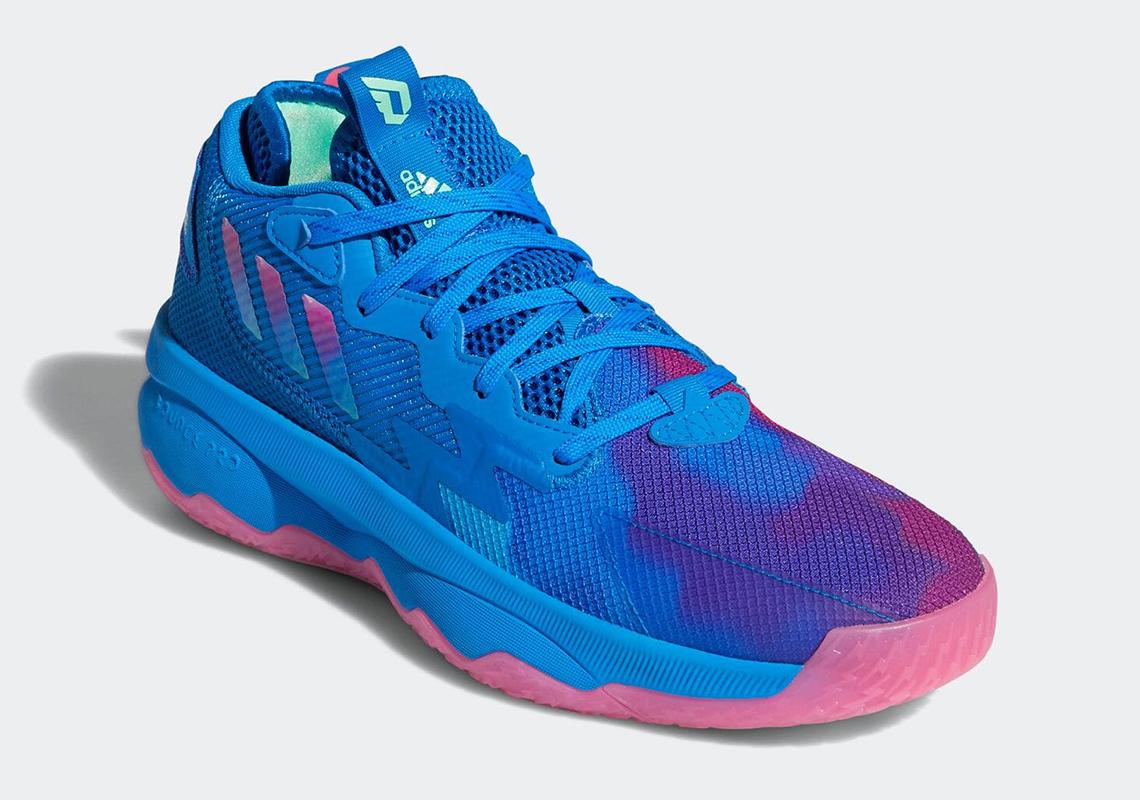 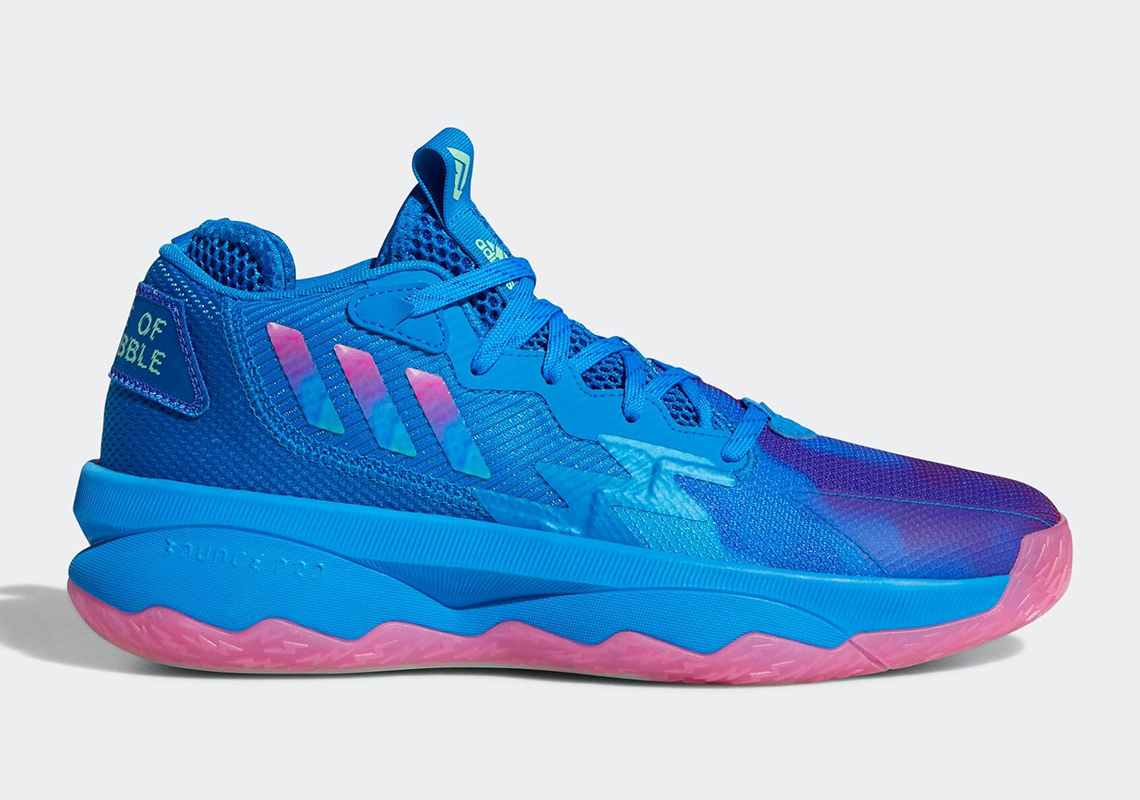 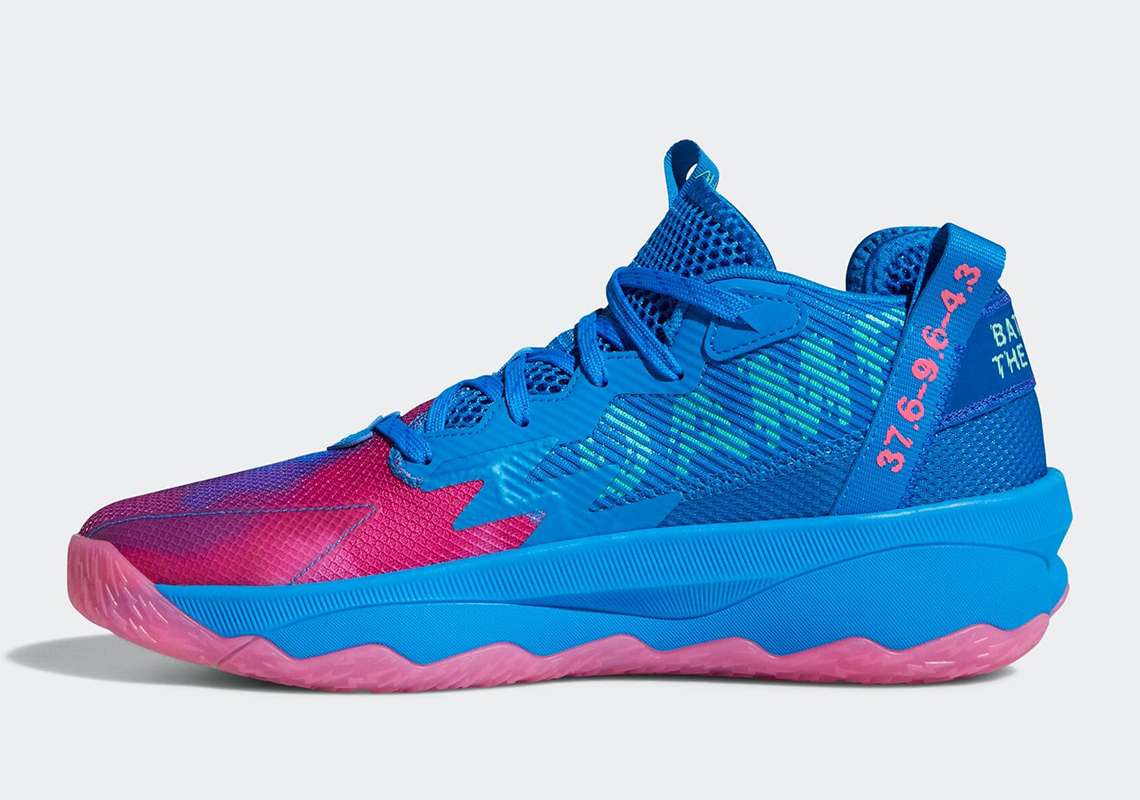 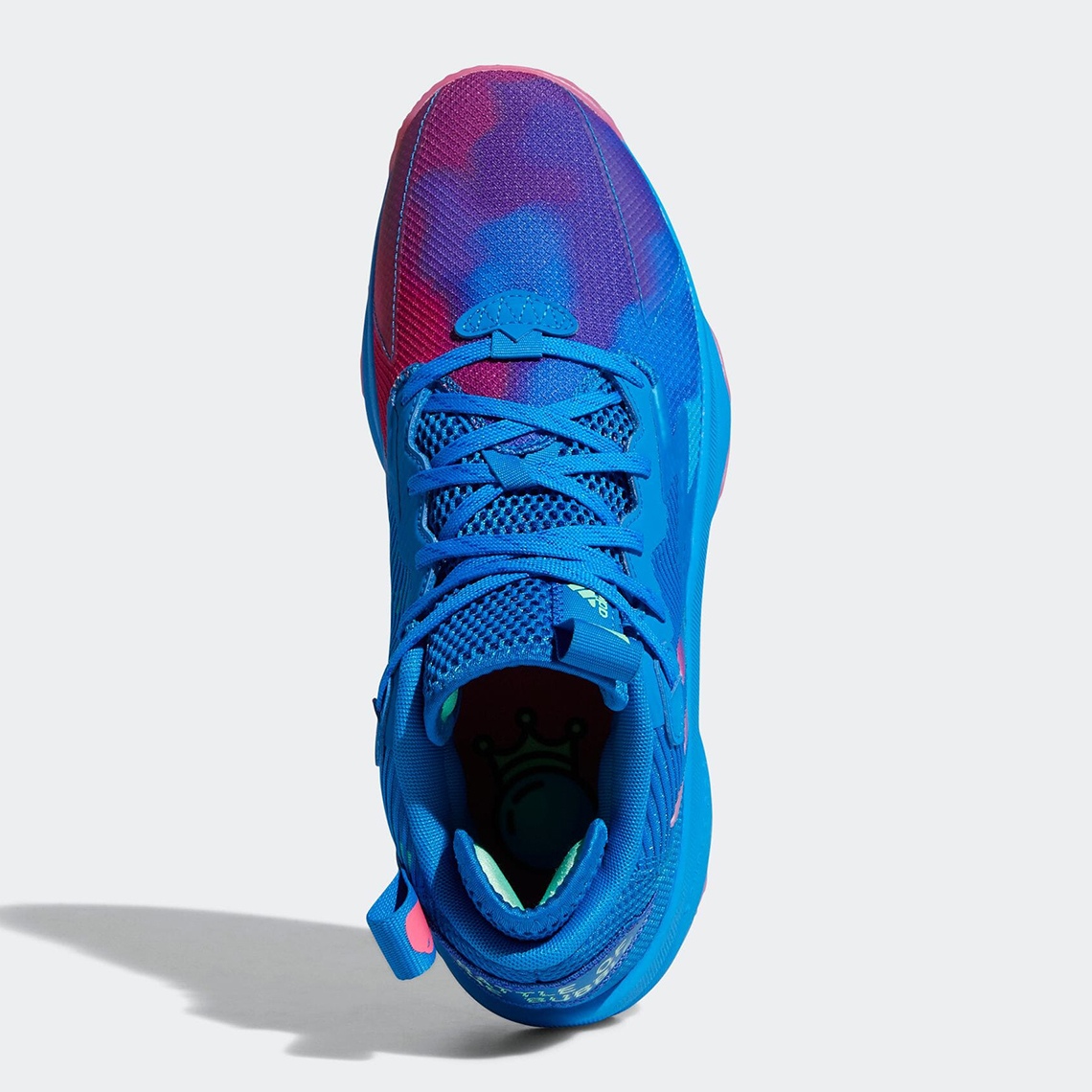 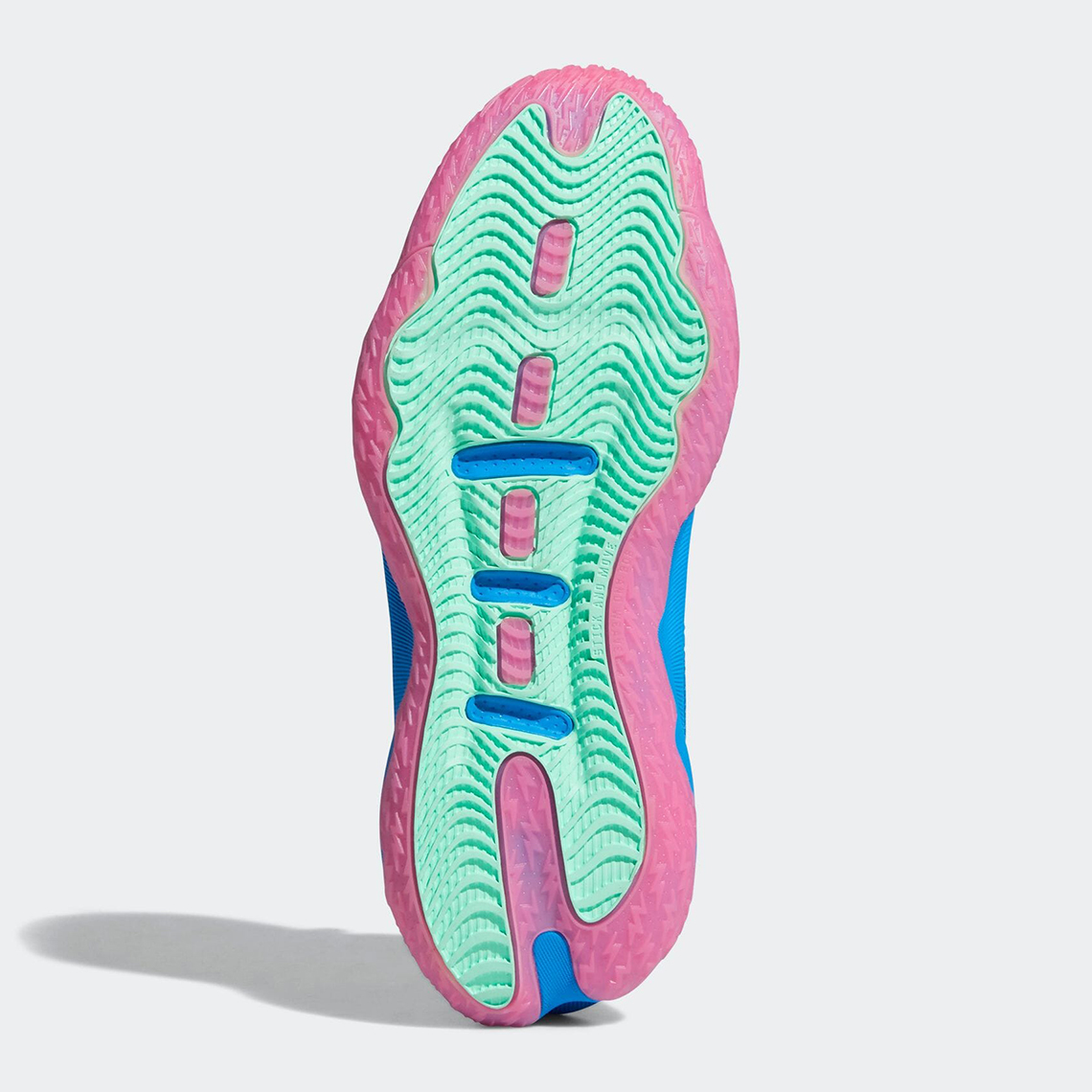 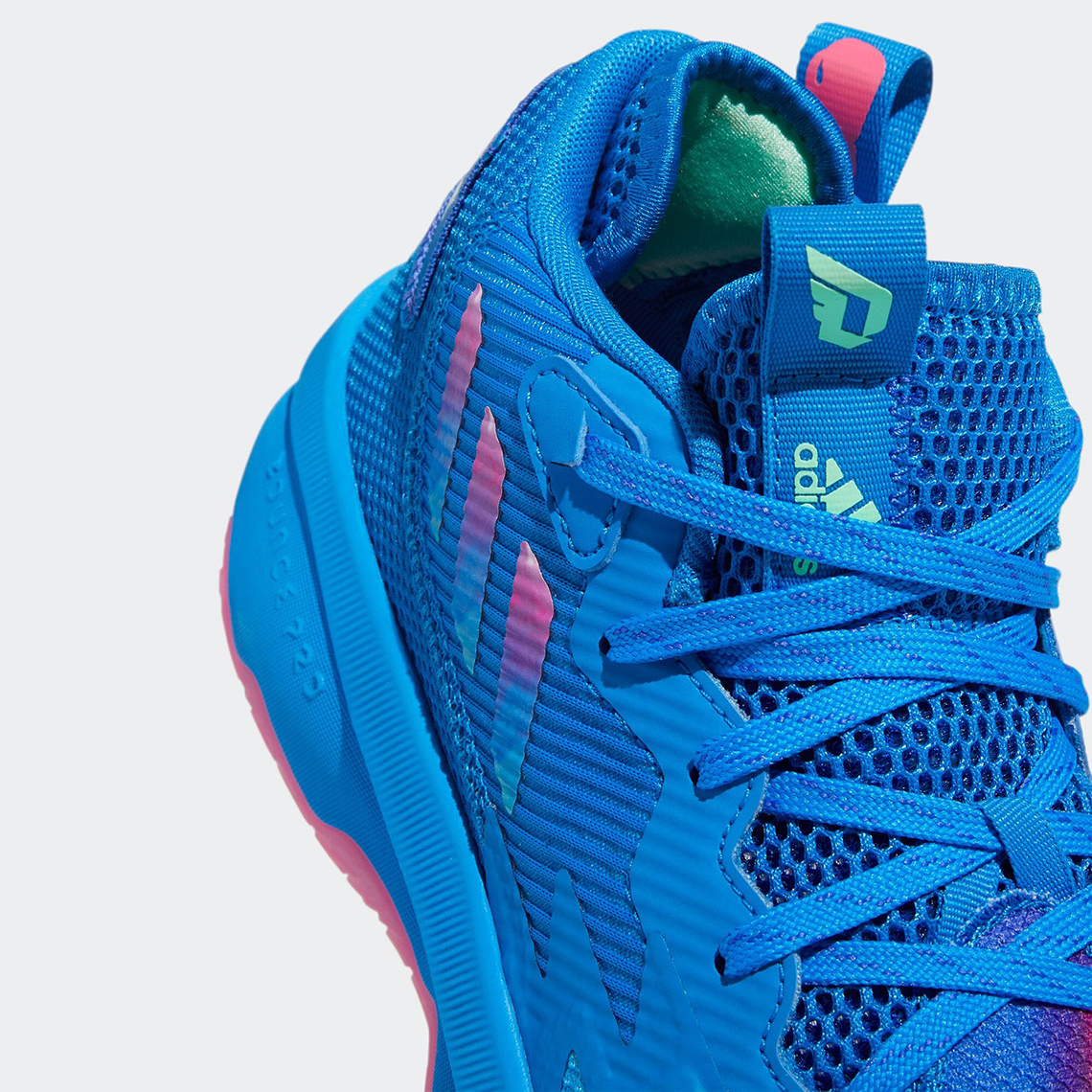 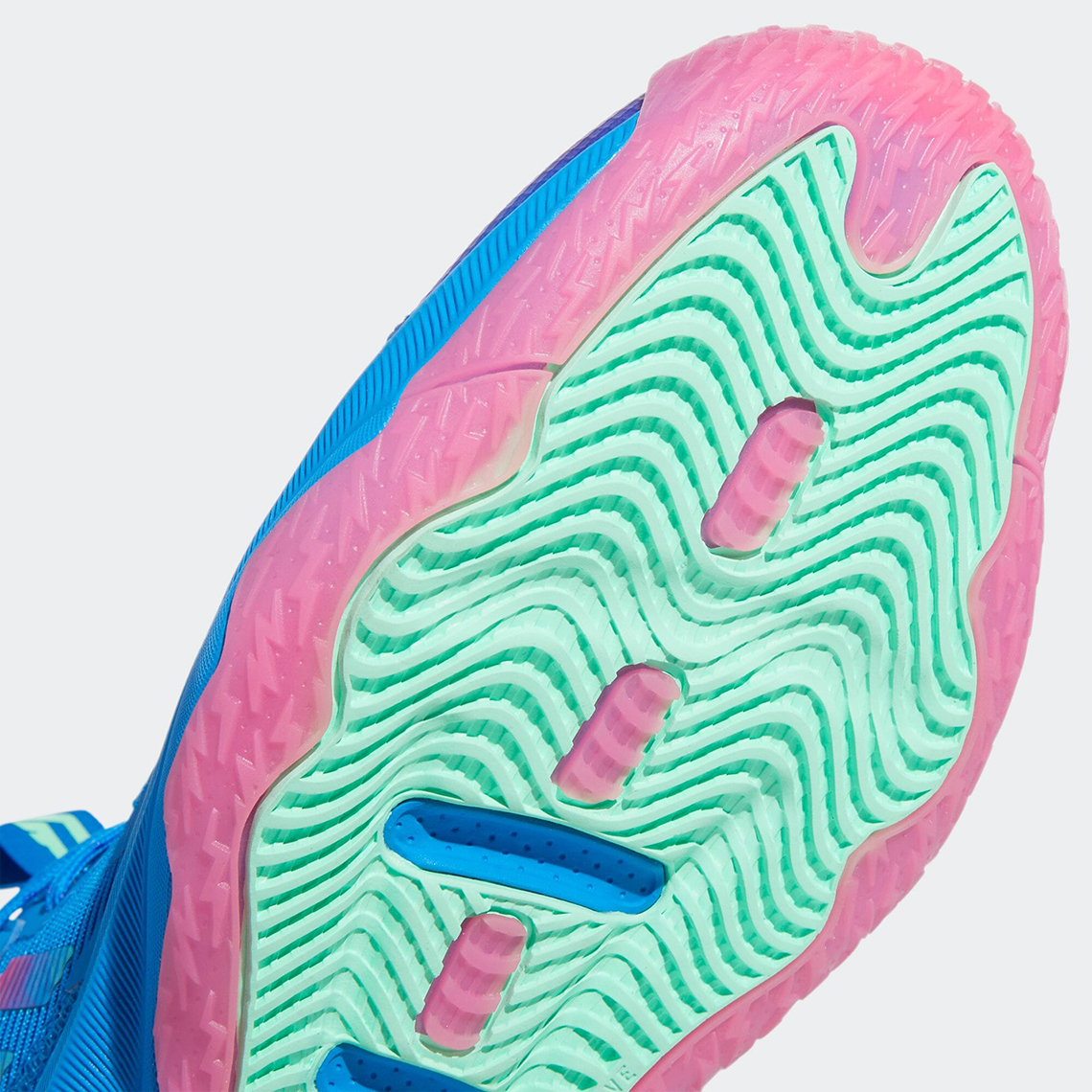