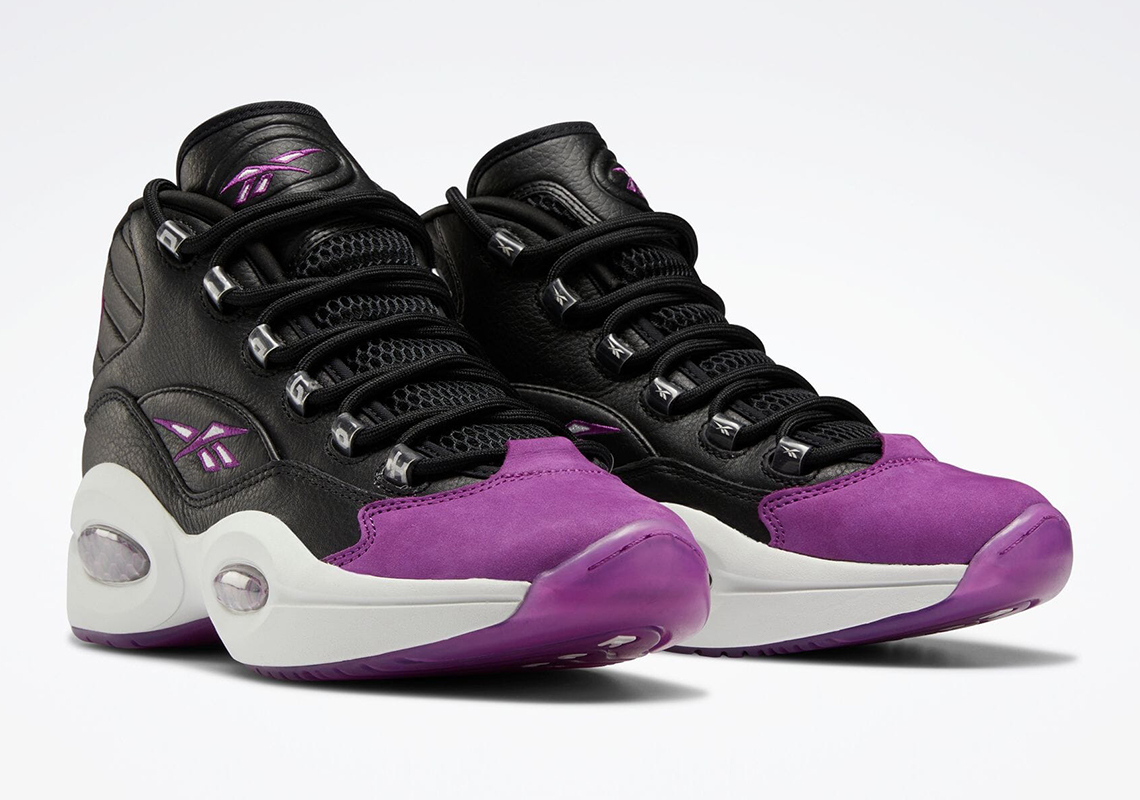 Allen Iverson has been away from the NBA hardwood since 2010, but his Reebok Question Mid is arguably more popular than ever thanks to a slew of compelling in-line and collaborative pairs that’ve surfaced over the last three years. Ahead of summer, the 1996-classic has surfaced in brand new styles, including an “Eggplant” moniker-appropriate black and purple makeup.

As with most iterations of Iverson’s first signature sneaker that’ve surfaced since 2019, the upcoming sneakers mostly boast a leather construction across its upper. Suede panels interrupt at the toe and heel, with the former area being complemented by a semi-translucent, purple outsole. Vector logos at the profiles and top of the tongues, as well as “3” detailing at the rear also indulge in the “eggplant”-reminiscent tone that leaves its mark on Reebok‘s offering. Honeycomb-patterned cushioning pods at the midsole follow suit, though the accompanying foam opts for an all-white look.

Enjoy official images of the pair here below, and while select shops overseas have already received their shipment, a stateside Reebok.com launch has yet to be seen.

For more from the Massachusetts-based brand, check out the BAPE Instapump Fury. 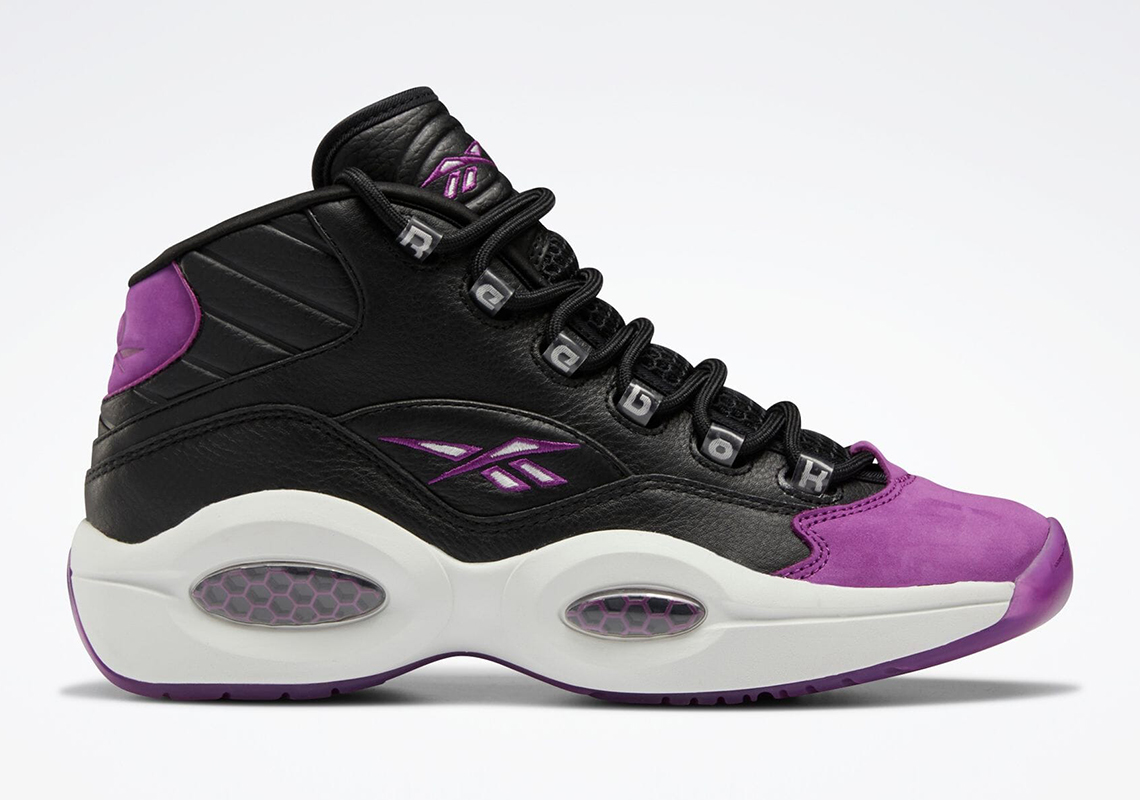 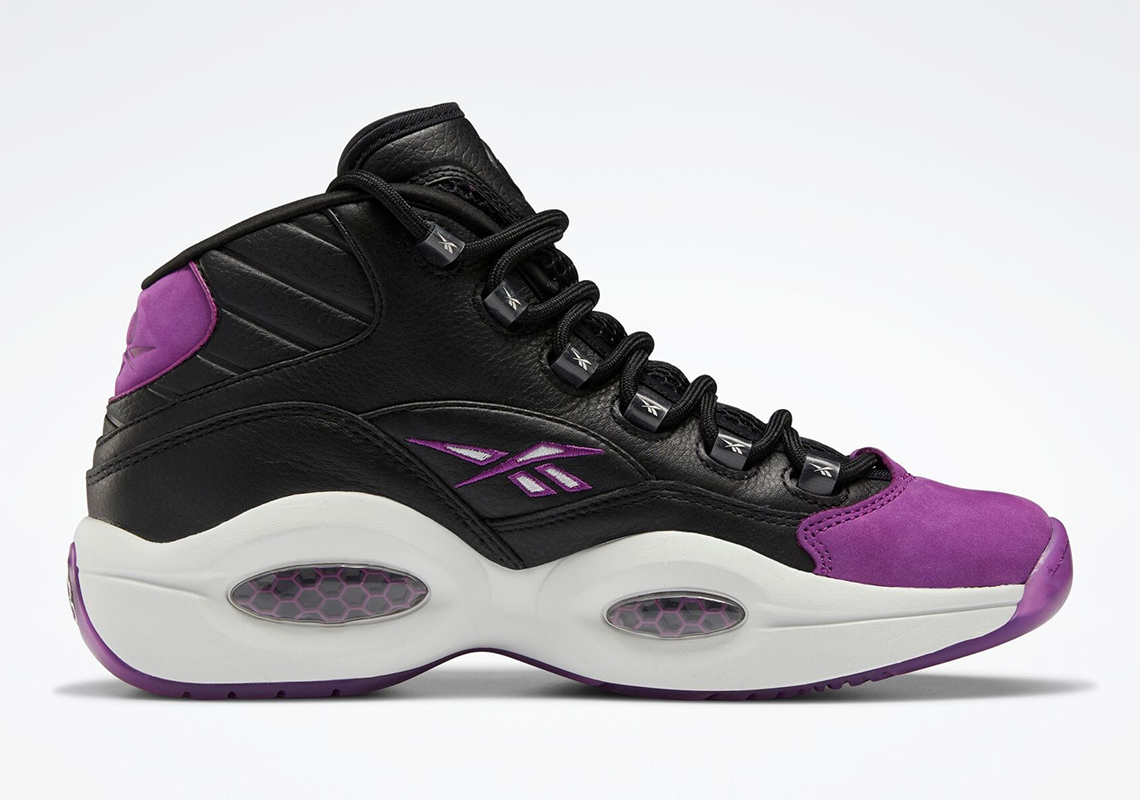 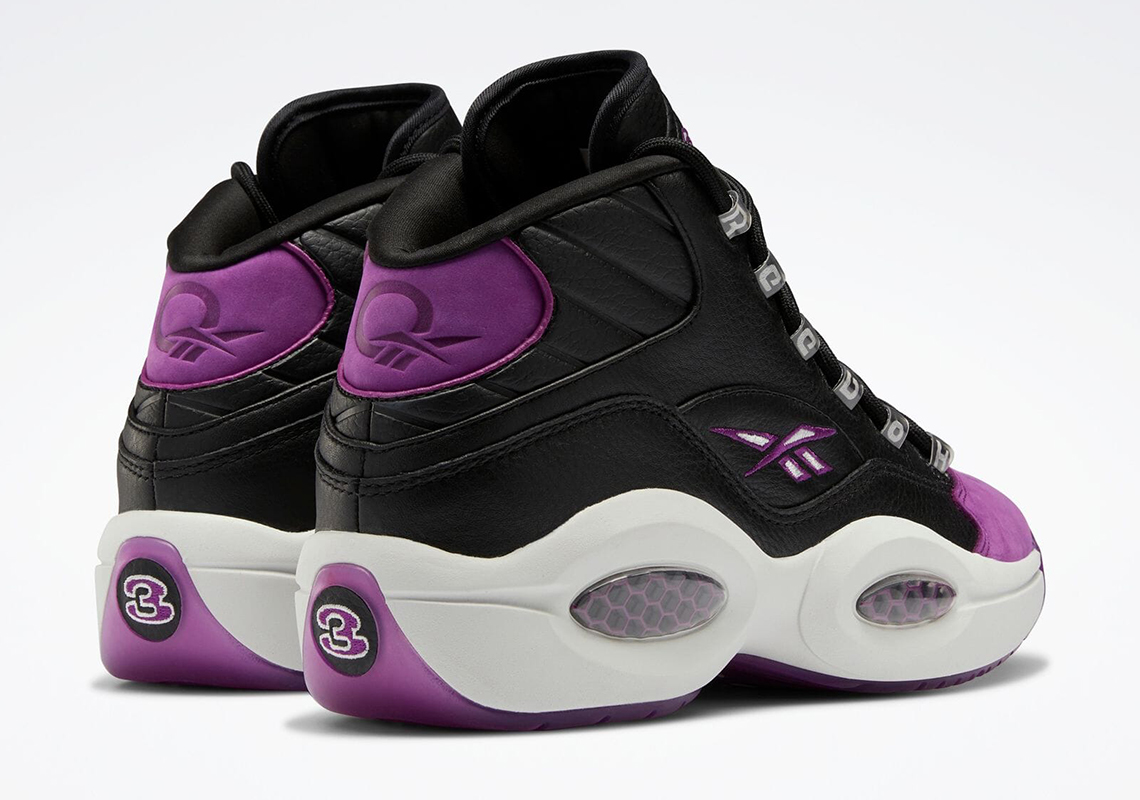 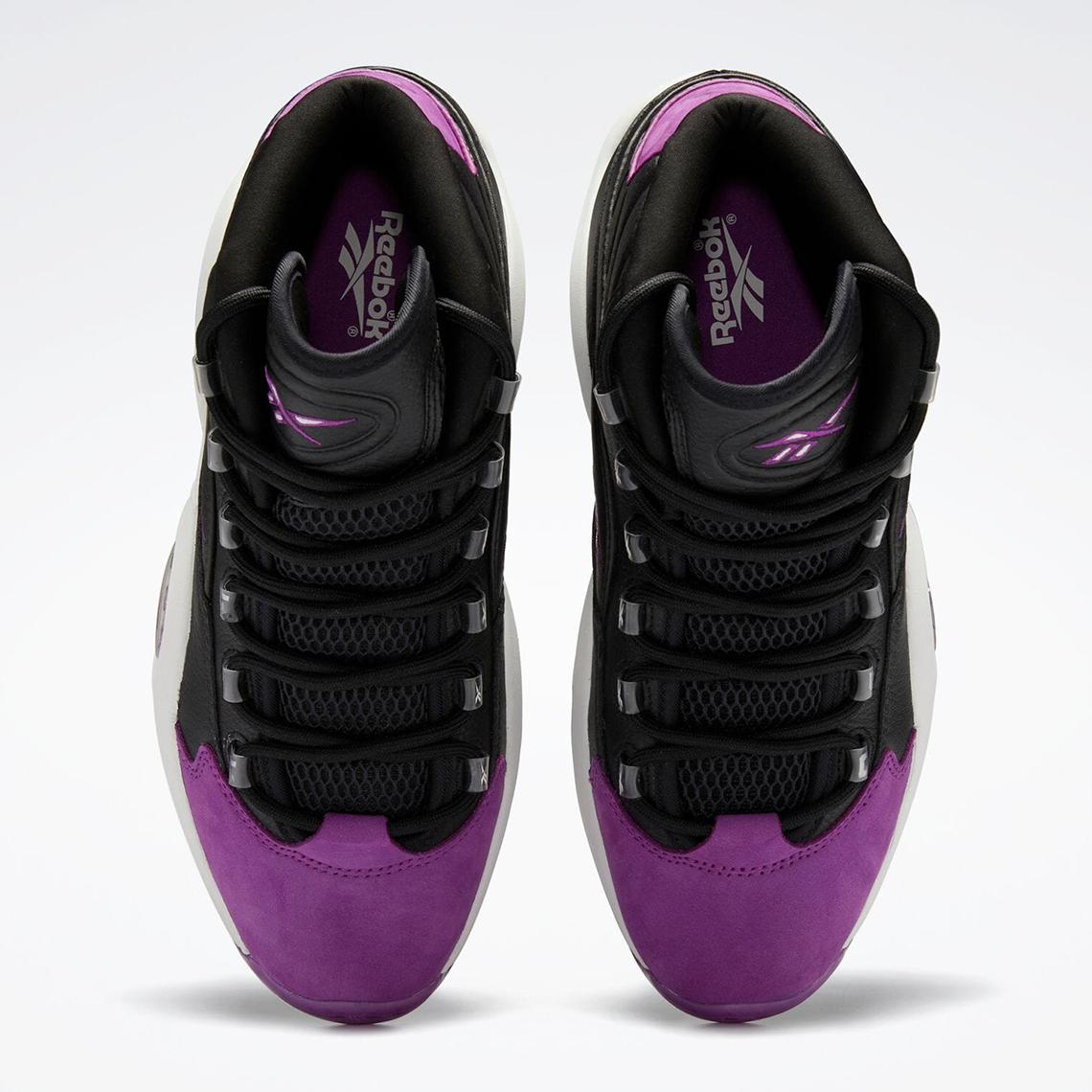 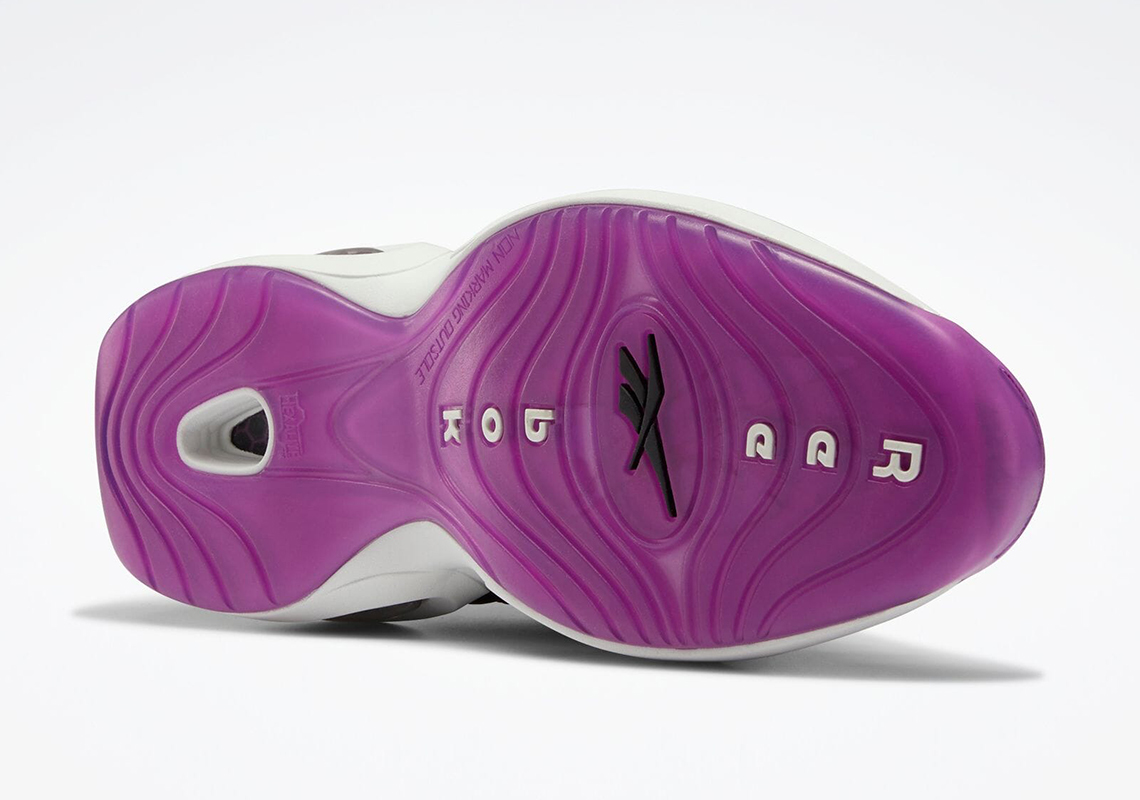 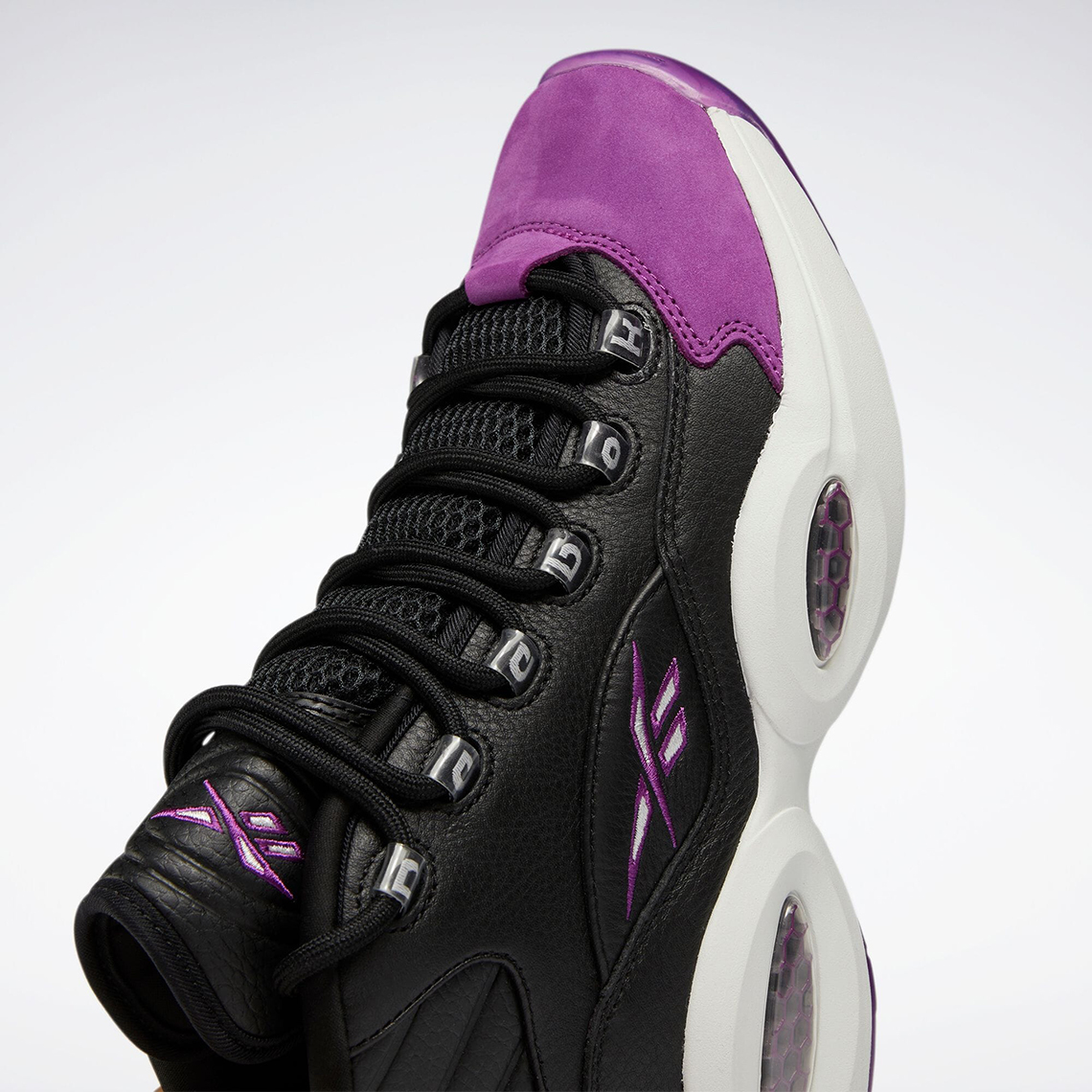 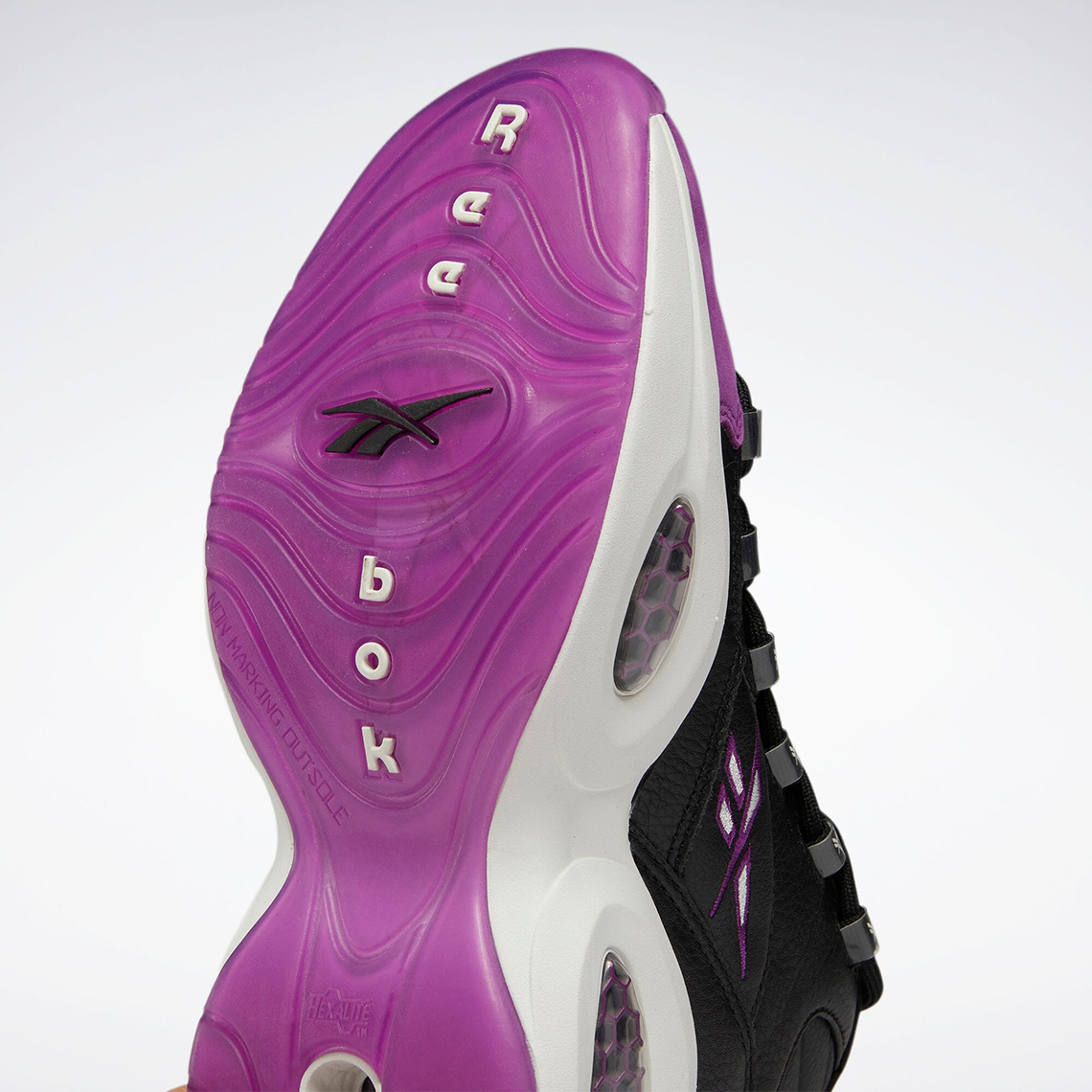