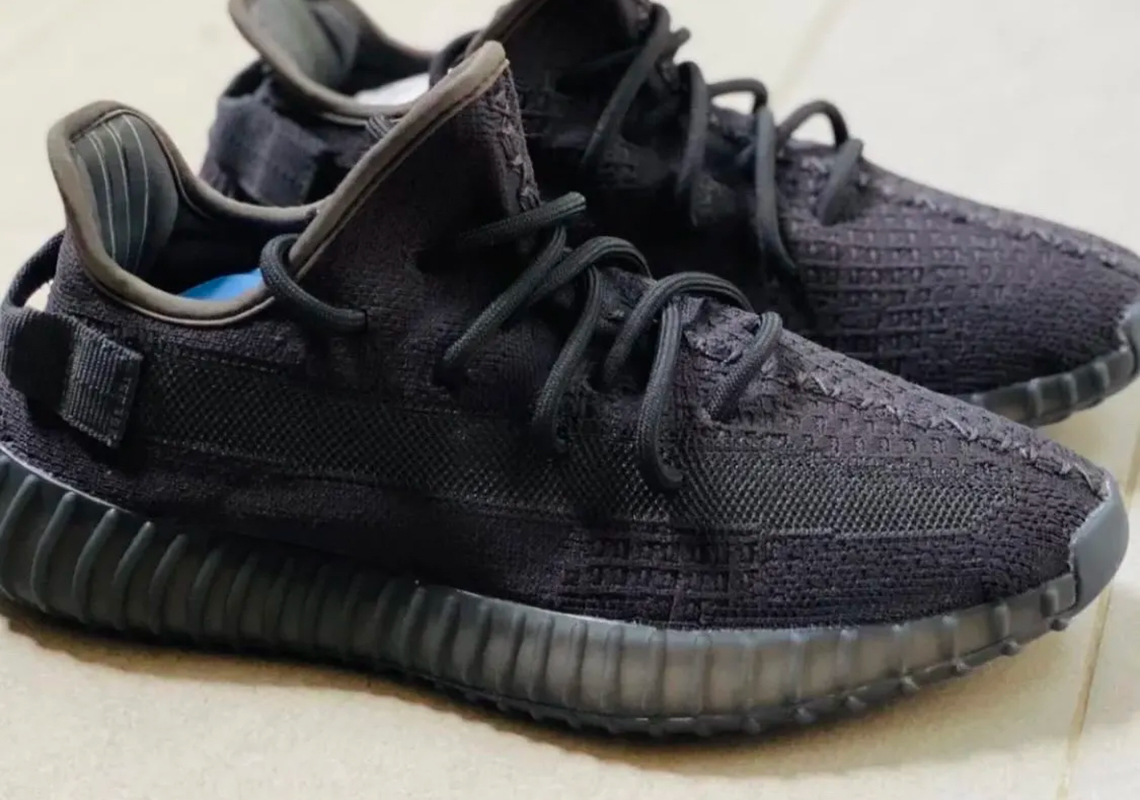 While only 20 days in, 2022 has already been a headline-filled year for Ye – the being formerly known as “Kanye West.” In addition to new romantic interests, music and general drama, the 44-year-old has maintained himself relevant with new colorways of the adidas Yeezy Boost 350 v2.

Nearly-identical to the “Mono Cinder” style that dropped exclusively via Yeezy Supply on June 24th, 2021, the upcoming sneakers differentiate themselves with their construction. As has been the case with some of the most recently-rumored Yeezys, the all-black pair is comprised from partly-recycled materials for a much more sustainable offering than its predecessors. Furthermore, the Primeknit upper indulges in a faint purple tone, abandoning the barely-discernible brown tint that landed on the aforementioned “Mono Cinder” option. No contrasting red stitching appears on the pull tab found at the heel, but the Yeezy 350 v2 maintains a semi-translucent ribbed midsole that slightly-reveals the Boost foam that’s helped adidas make the cushioning solution one of the most beloved among savvy and casual consumers alike.

Full details of the newly-surfaced Yeezys haven’t been disclosed by the brand yet, but that’s likely to change by the second-half of 2022. In the meantime, enjoy a first-look at the pair ahead.

For more from the Three Stripes family, check out the black adidas Sichona by Pharrell Williams set to launch on January 26th.

A restock is expected in November 2022. 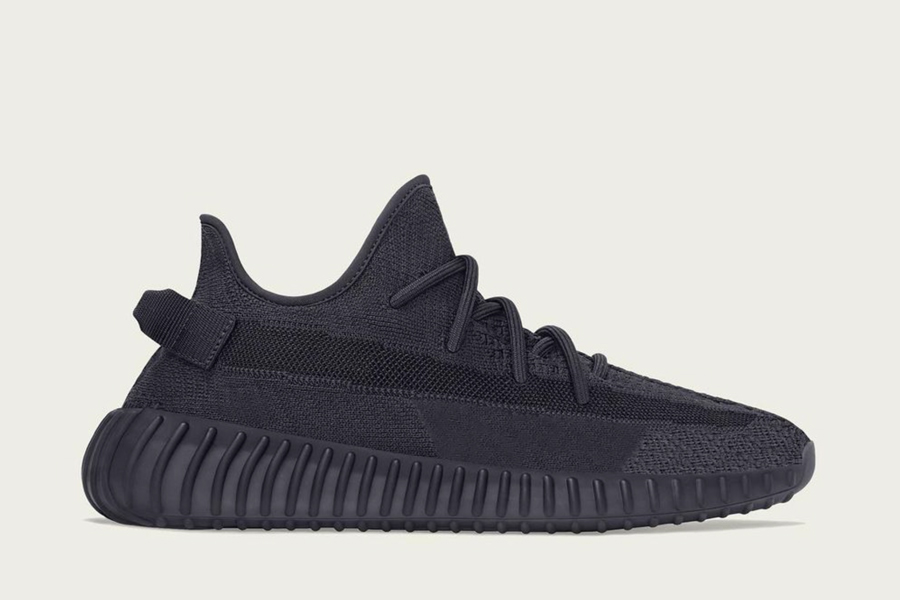 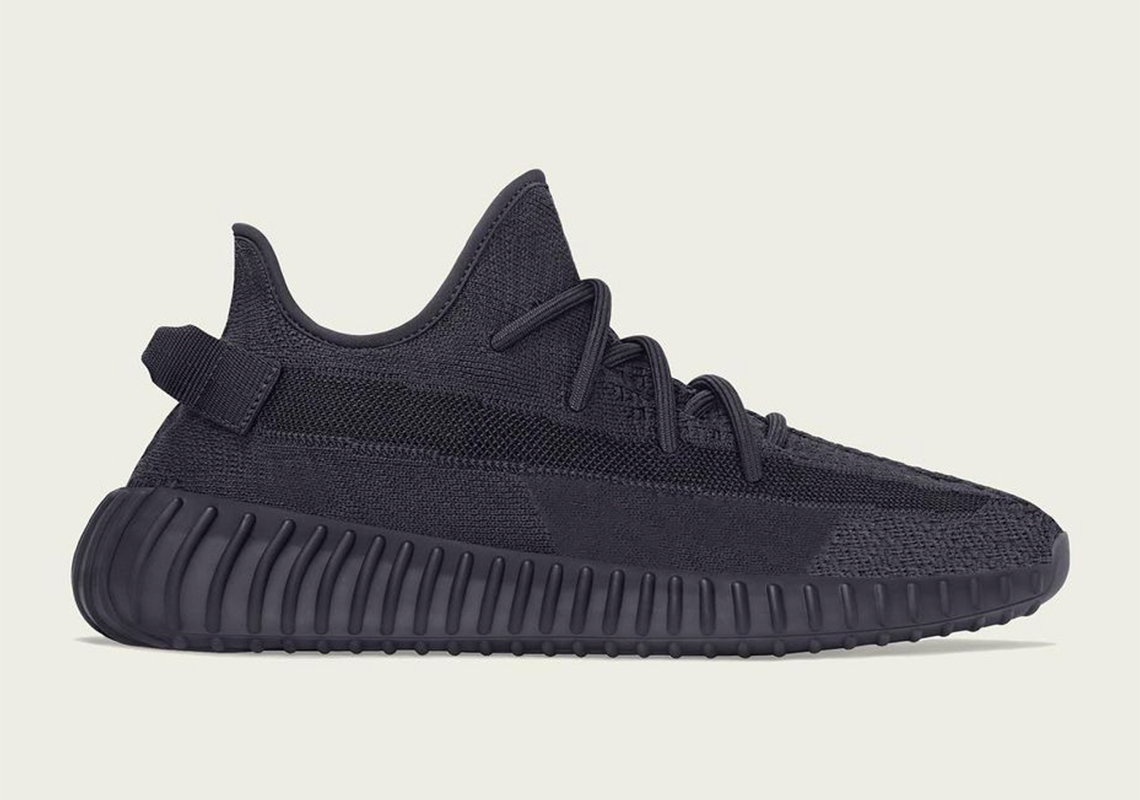 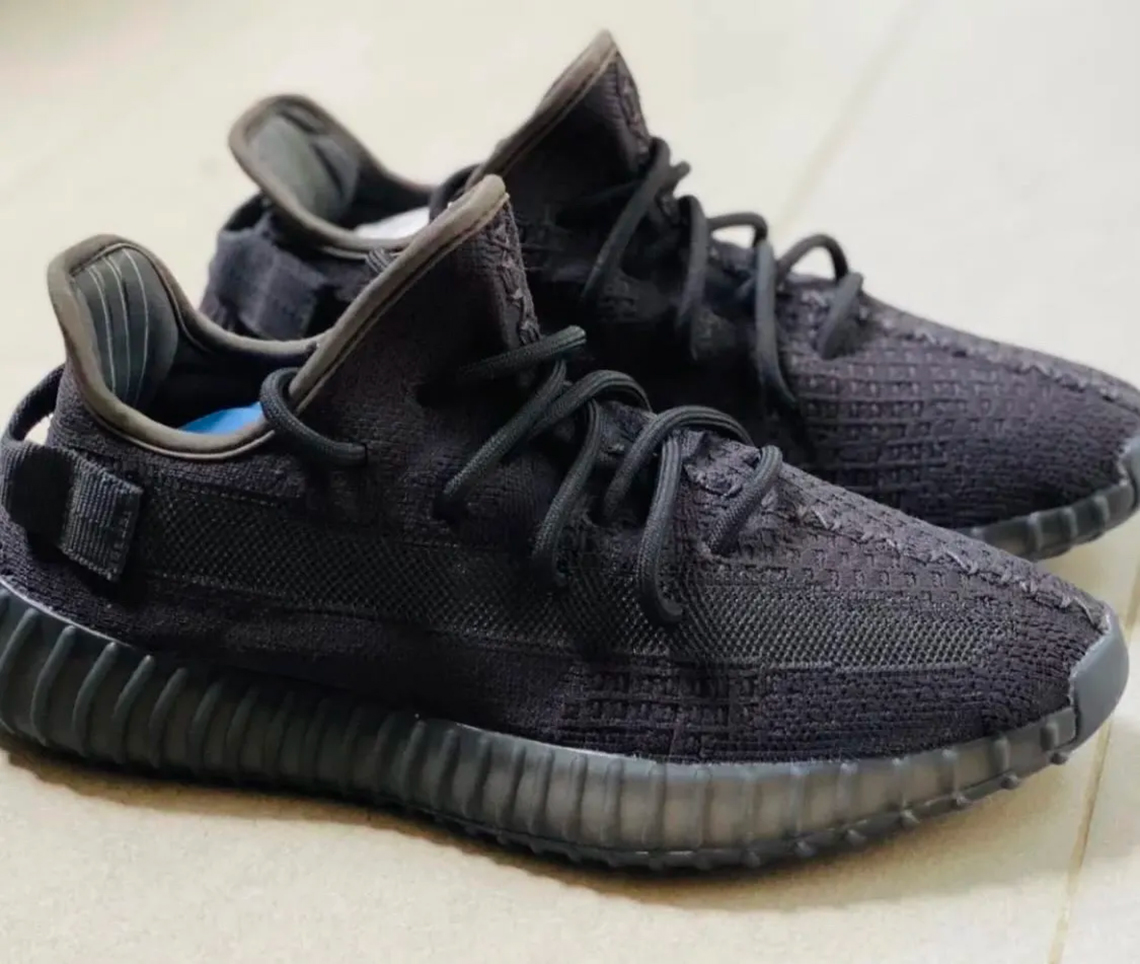