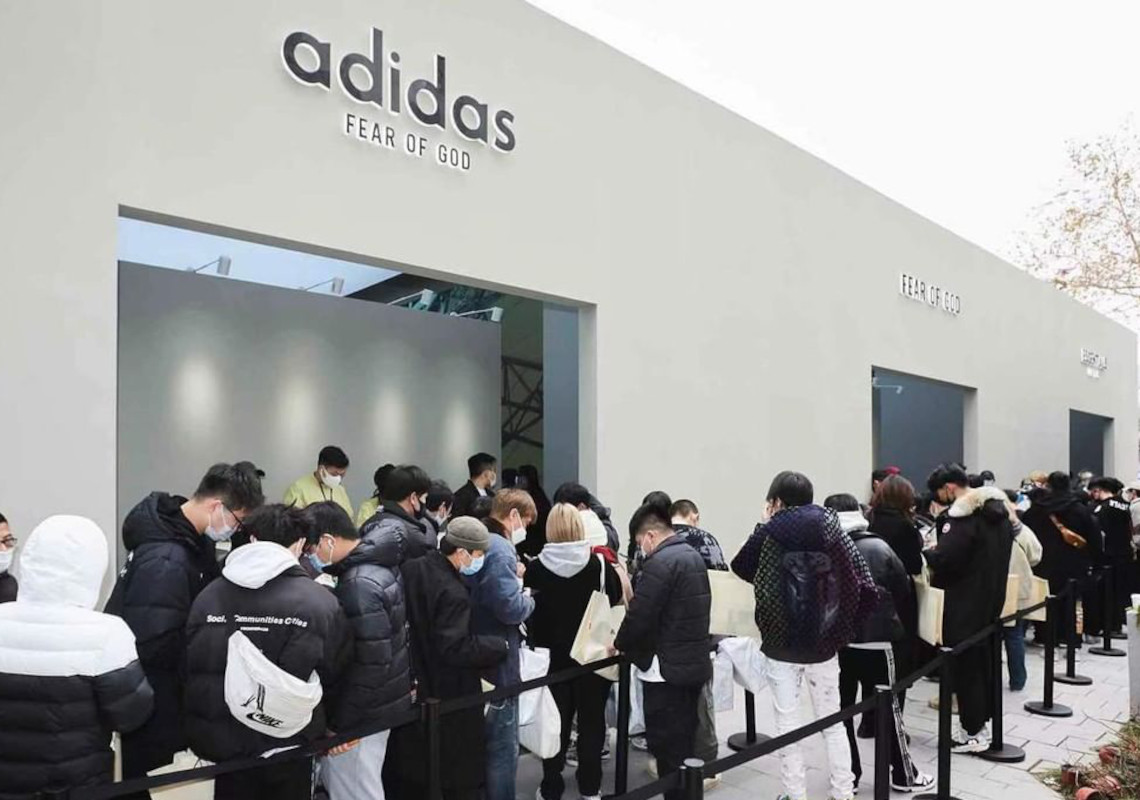 Jerry Lorenzo shook up the streetwear and sneaker scene on December 22nd, 2020 by announcing that his partnership with NIKE, Inc. had concluded, and that he was joining adidas in a number of capacities. While fans immediately began conjuring up mock-ups of what the American designer’s footwear would look like with 3-Stripes branding, Lorenzo shared that his partnership with the German sportswear behemoth focused around two pillars: leading global creative strategy for adidas Basketball and launching the Fear Of God Athletics line of products.

Although Lorenzo has maintained a relatively low profile since announcing his long-term partnership with the Three Stripes, the 44-year-old has shown love to a number of adidas Originals products via social media and in-person appearances (his co-sign of the adidas Samba helped make it a go-to sneaker among “savvy” fashion-goers). A month after wearing the first officially co-branded piece from Fear Of God and adidas, the American designer has set up an immersive experience at Shanghai’s Innersect space.

Between January 15th and 23rd, Lorenzo and his Three Stripes family will display the first Fear Of God Athletics collection in its entirety. As the former consultant for Yeezy shared via Instagram, the inaugural apparel collection simultaneously “celebrates the modernity of [his own] luxury house and the rich history of adidas…”; the sweatshirts and pants featured in the debut capsule indulge in a muted yellow and vibrant blue color palette, with the latter tone animating the collection’s most defining detail: a collaborative badge modeled after the typeface the German company used from 1950 to 1971, “arguably its most dominant and defining era…” according to Lorenzo.

A firm adidas CONFIRMED app release date for the first Fear of God Athletics collection hasn’t been disclosed by any party involved, but the brand’s frontman has shared that items will arrive by the end of 2022. While no original footwear was included in the exhibit held at Innersect, it’s possible Lorenzo’s long-term partnership with the Three Stripes will eventually result in sneaker releases à la adidas Yeezy.

For more from the European institution, check out the Bad Bunny Response CL, which was recently showcased in a photoshoot for “Vogue.” 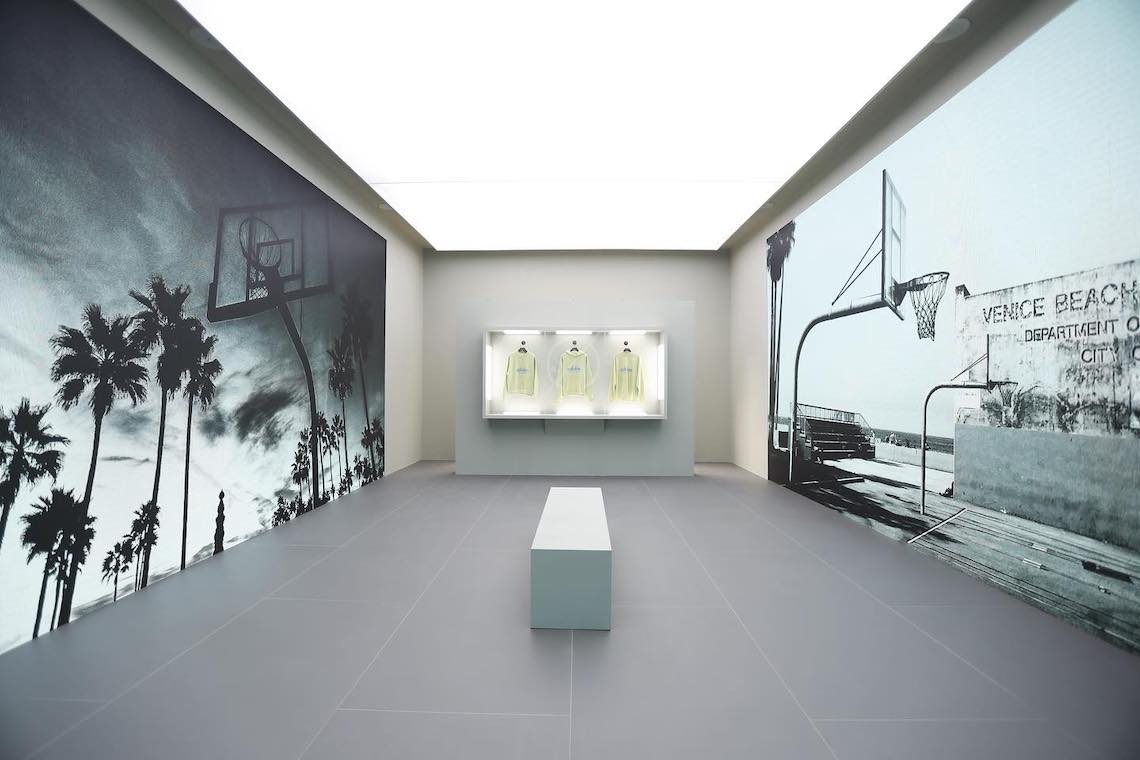 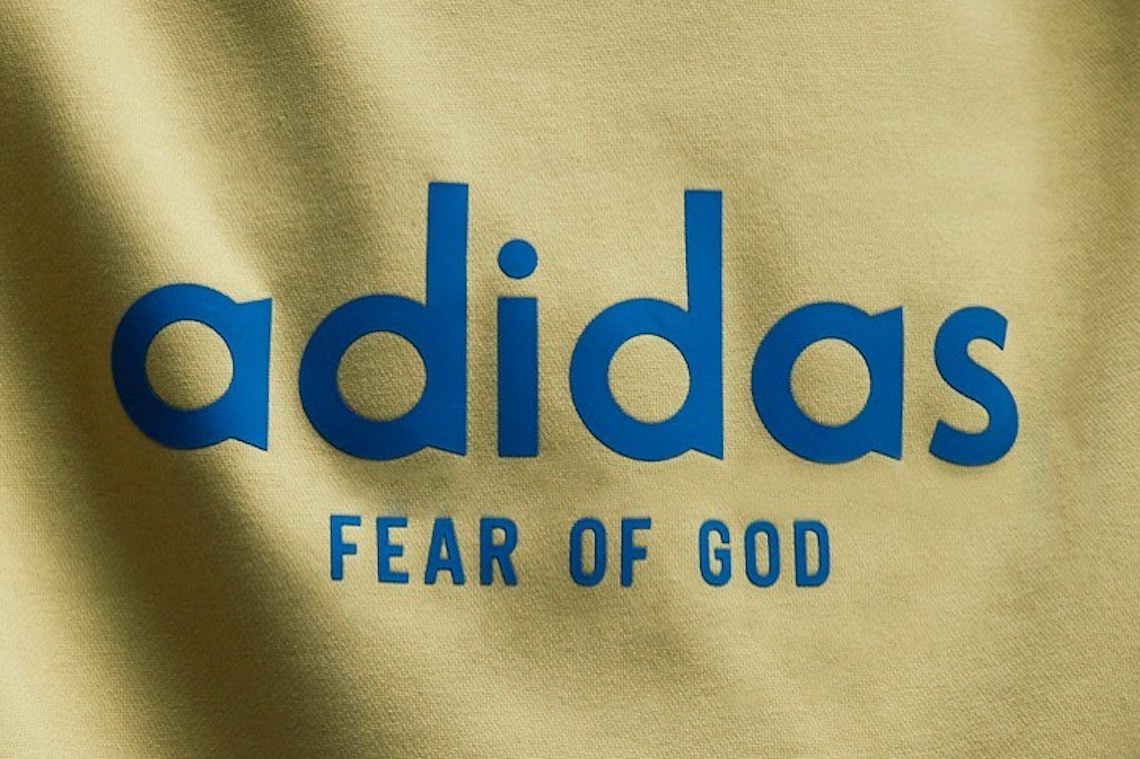 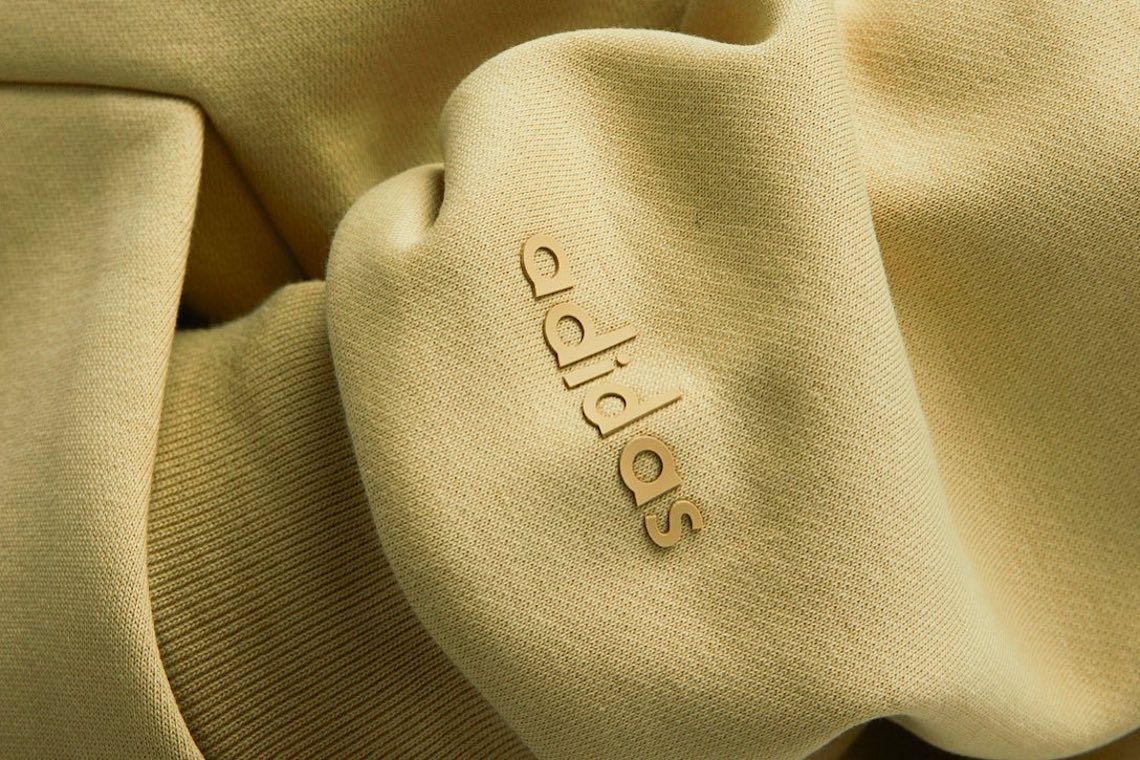 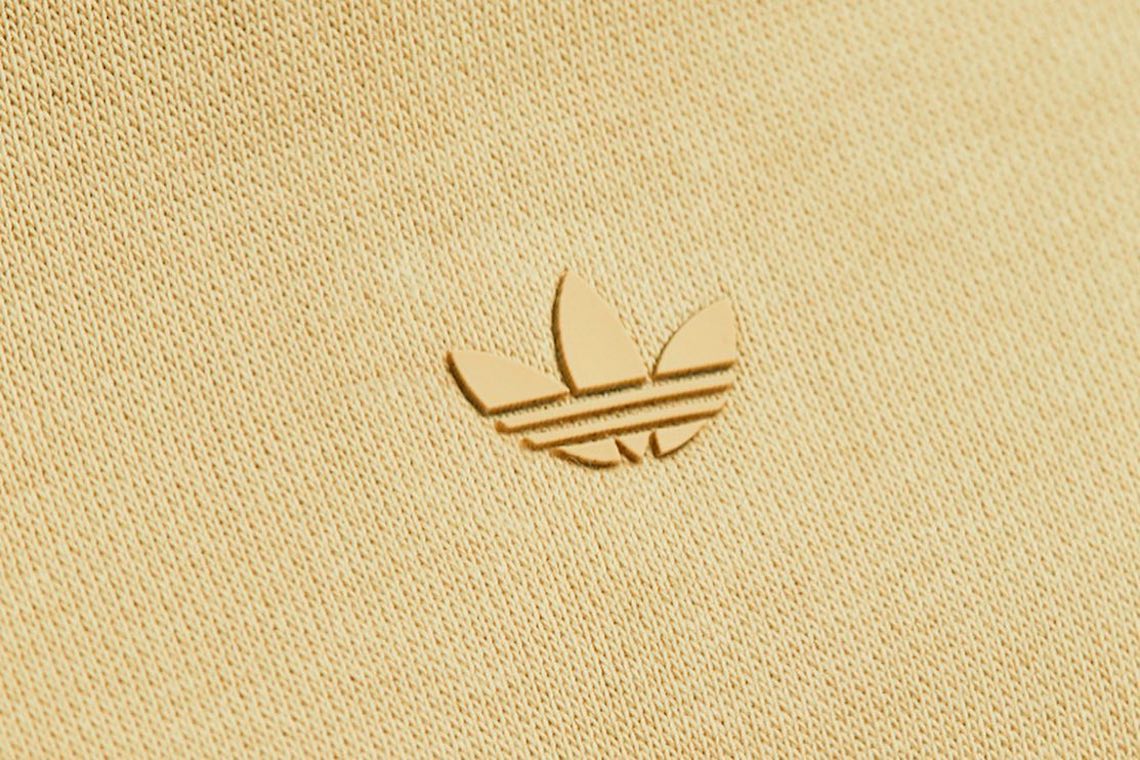