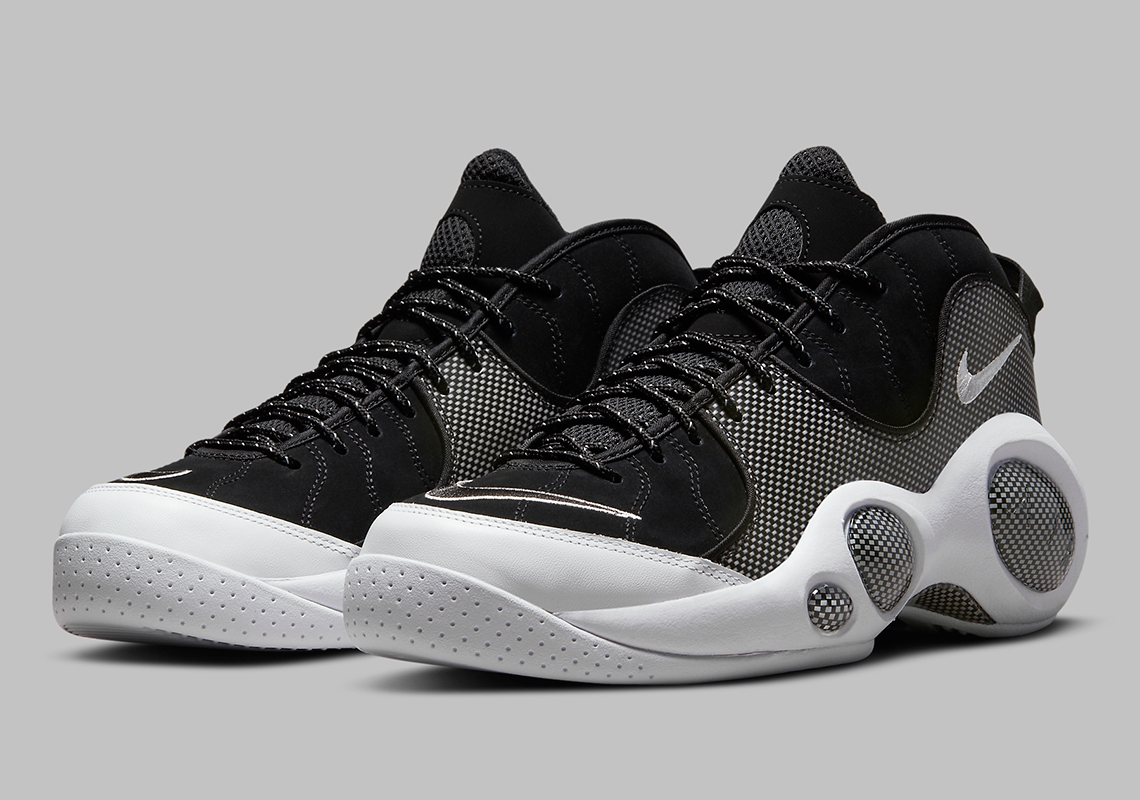 Reported back in July of 2021, the return of the Zoom Flight 95 is confirmed as we receive official Nike product images of the original black/white colorway. First releasing back in 1995 and worn by several of the game’s premier guards, the Zoom Flight 95 stands as a generation-defining sneaker and forever recognizable for its large, bug-eyed pods on the midsole. The upper is a durable blend of suede and a carbon fiber frame, while the sculpted midsole gives the shoes a wide-bodied stance.

The Zoom Flight 95 isn’t new to the retro treatment; this particular model returned to stores back in 2007 and again in 2015, with the latter re-issue focusing on premium treatments a la the NikeLab brand. For 2022, it reverts back to its original sport mode, with several colorways in the books.

See the official images ahead, and stay tuned for release details. In the mood for more mid-90s Nike Basketball? Check out the exclusive look at the Social Status Air Max Penny. 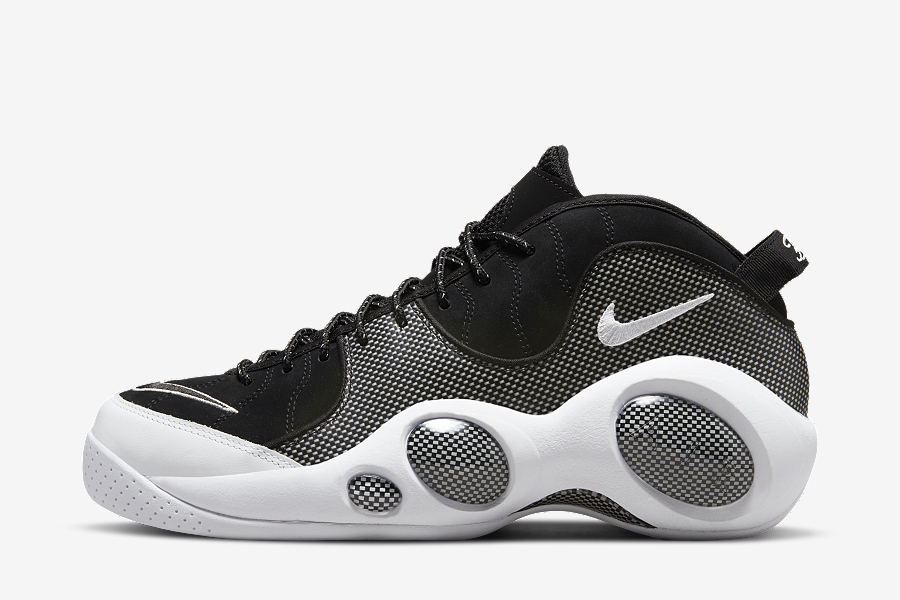 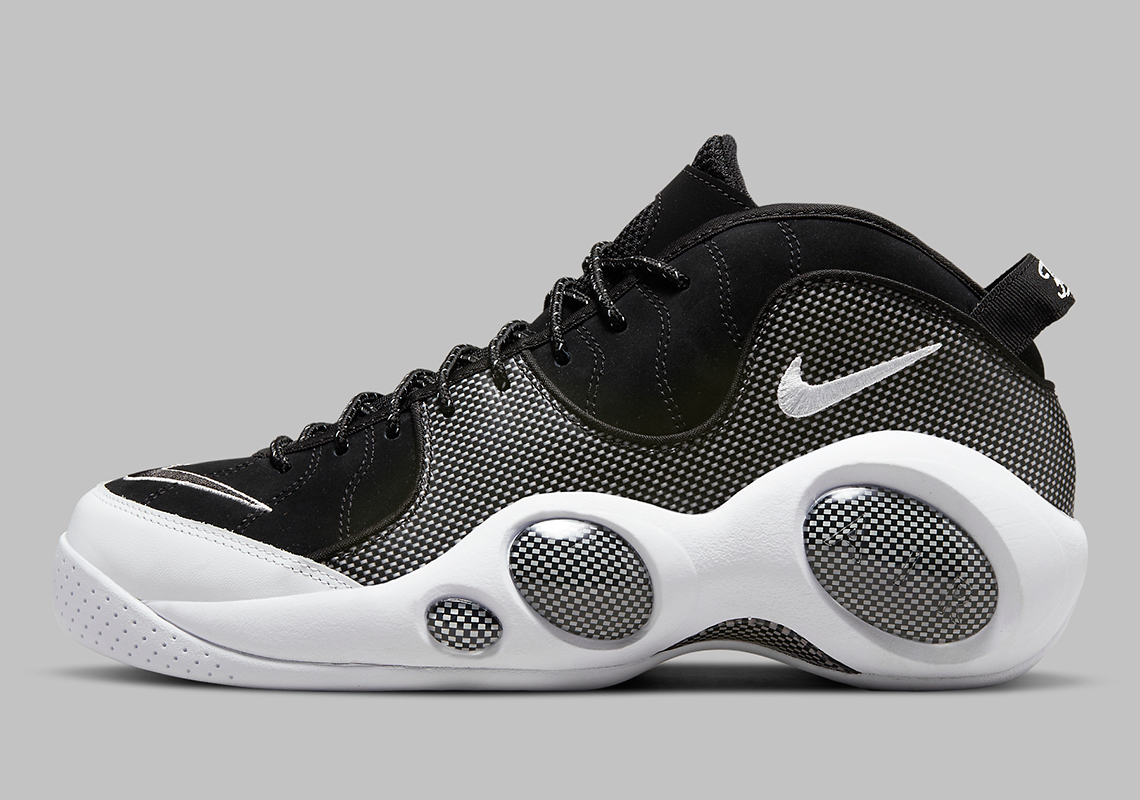 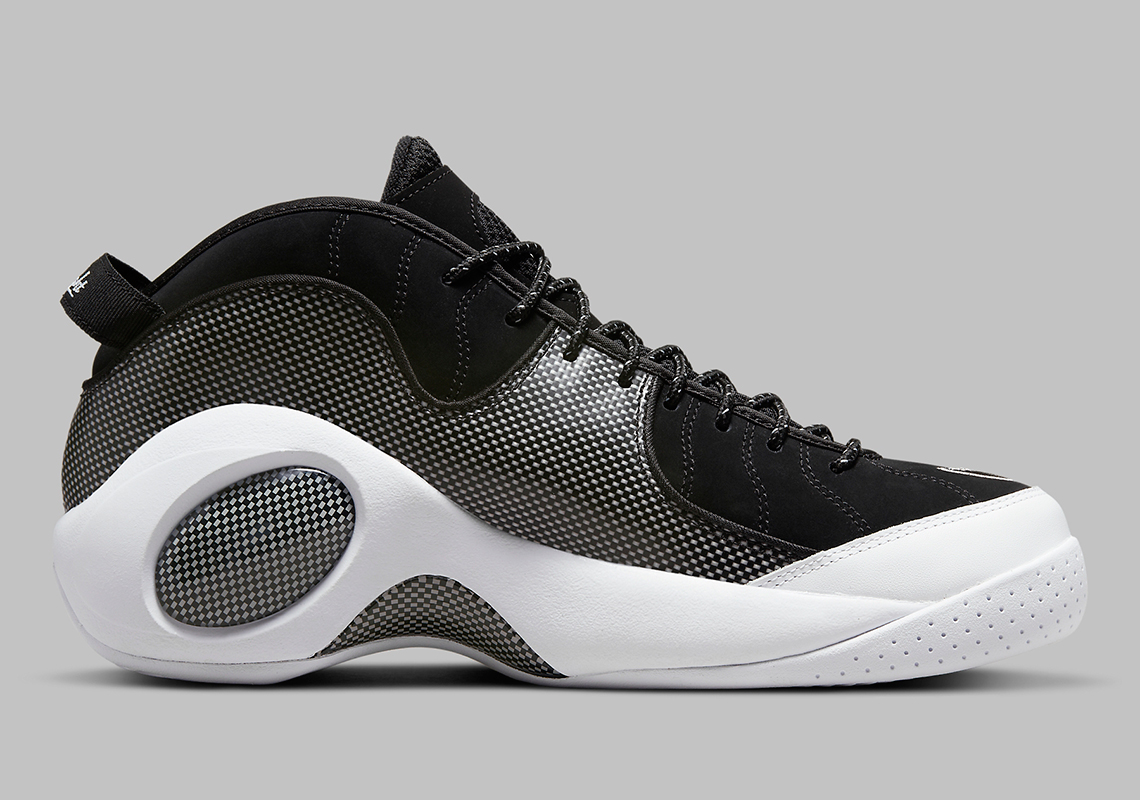 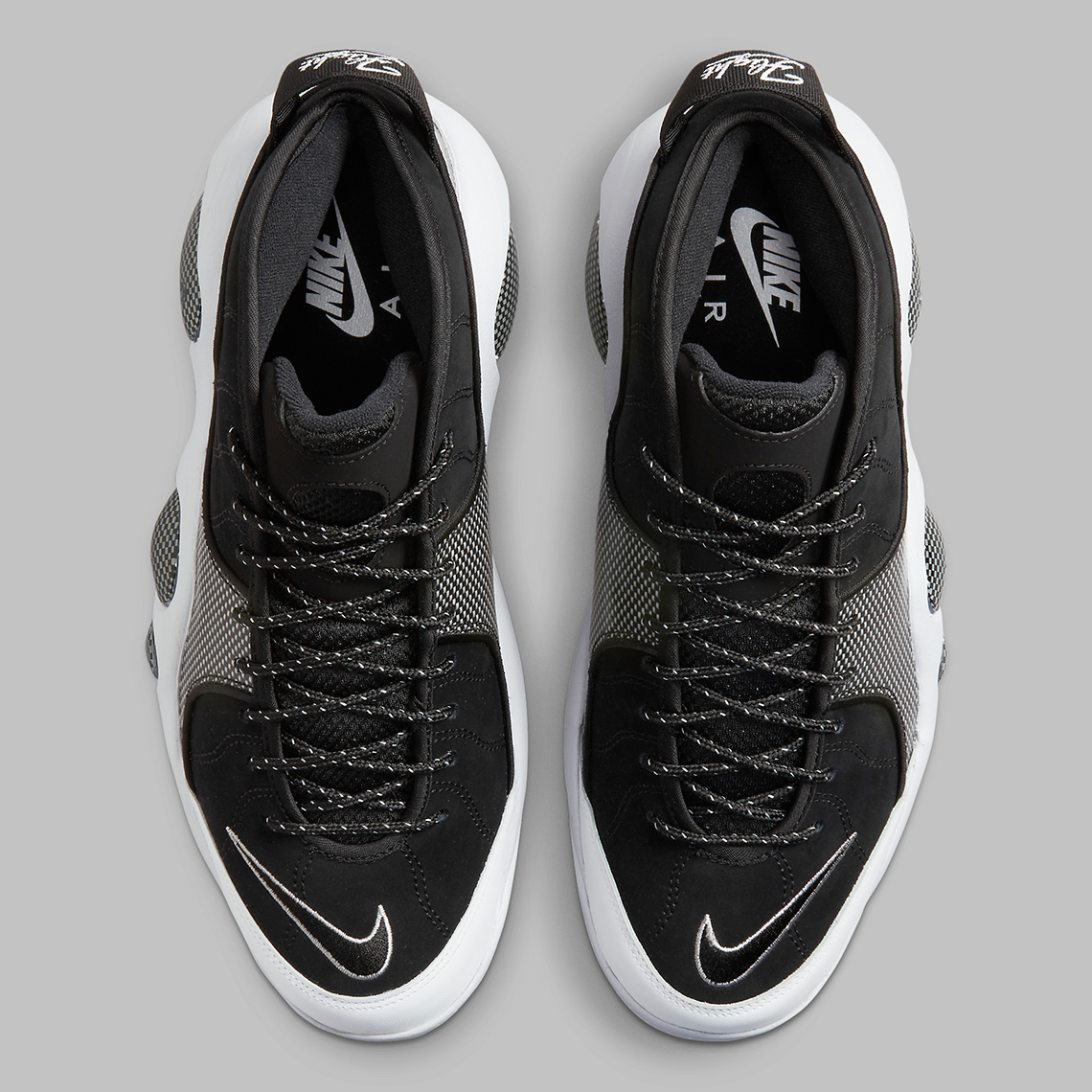 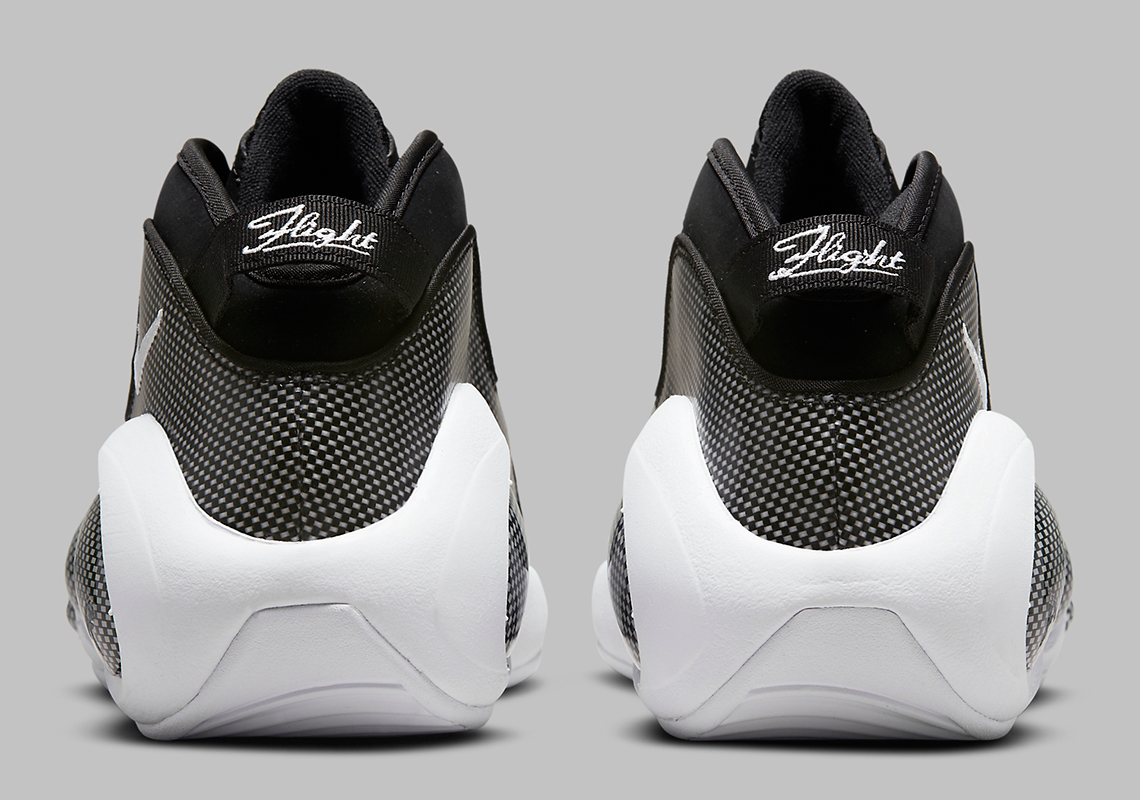 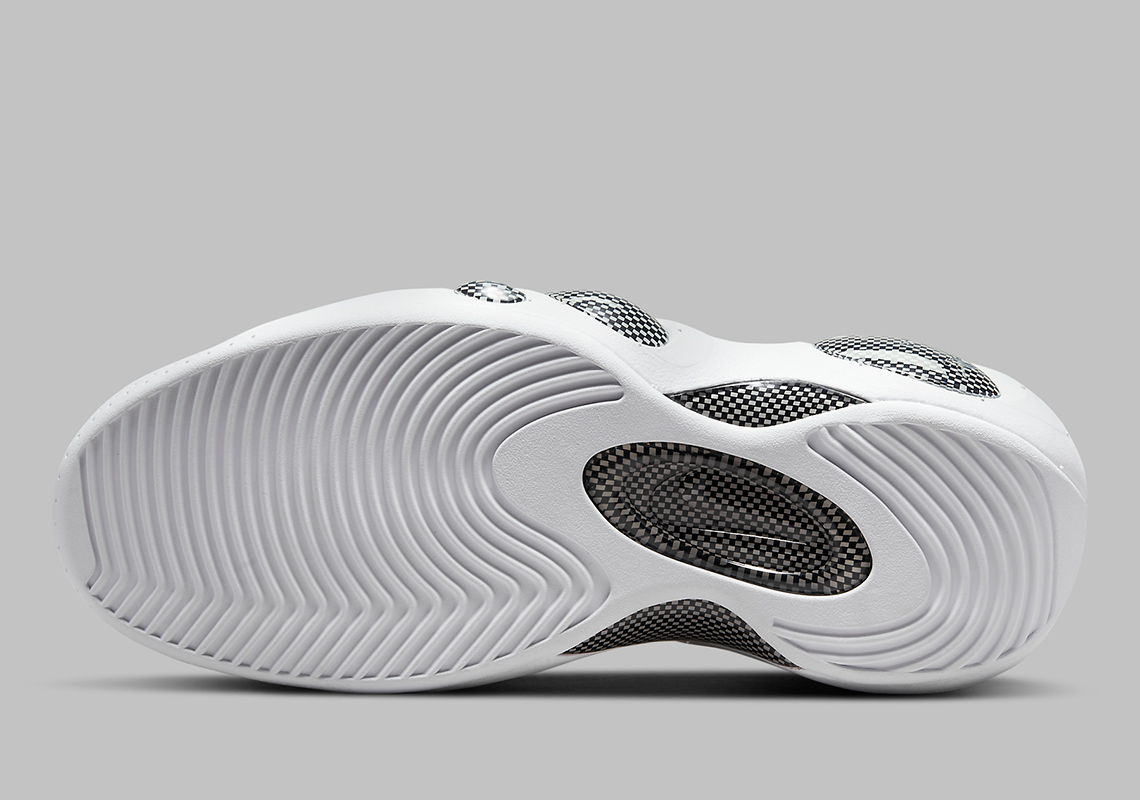 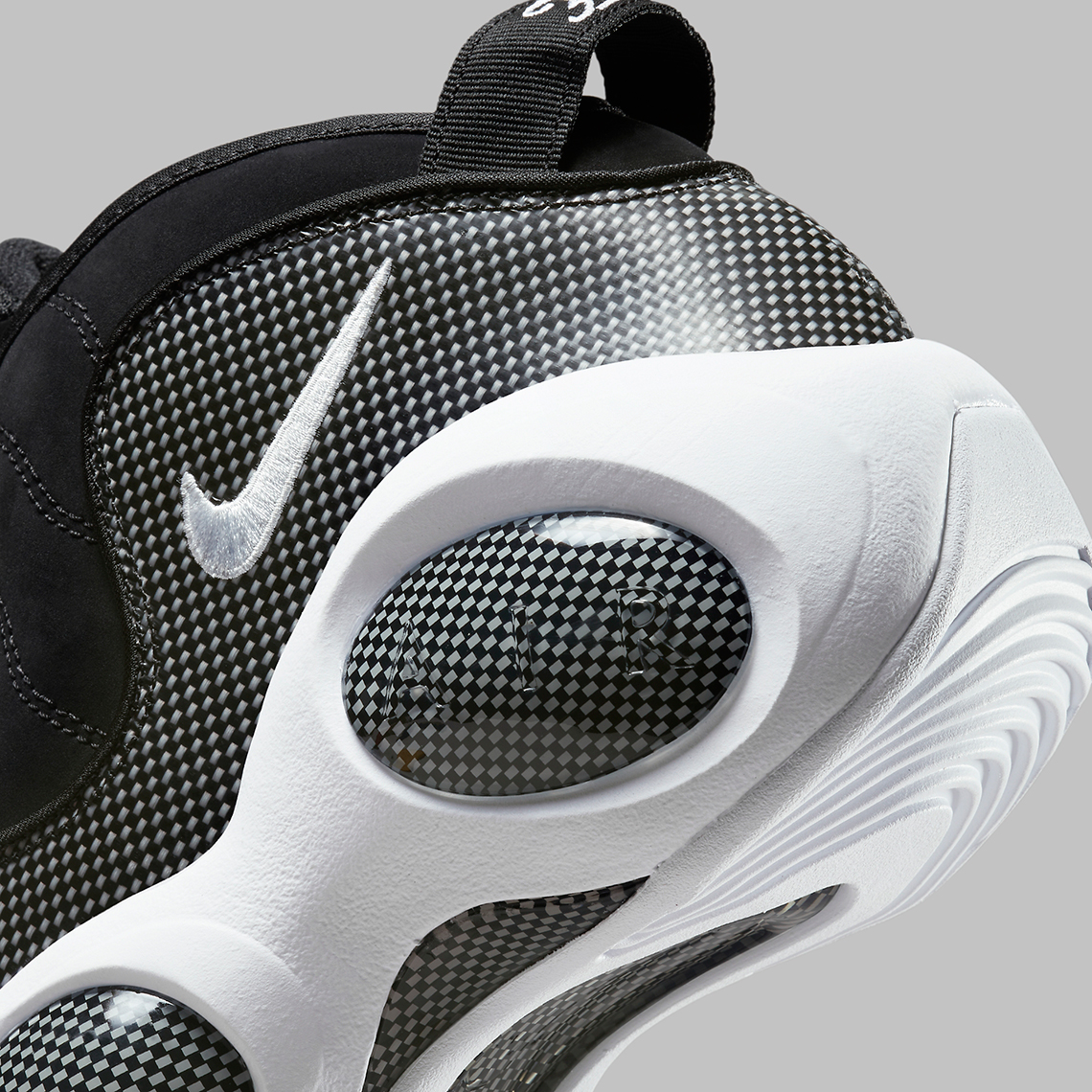 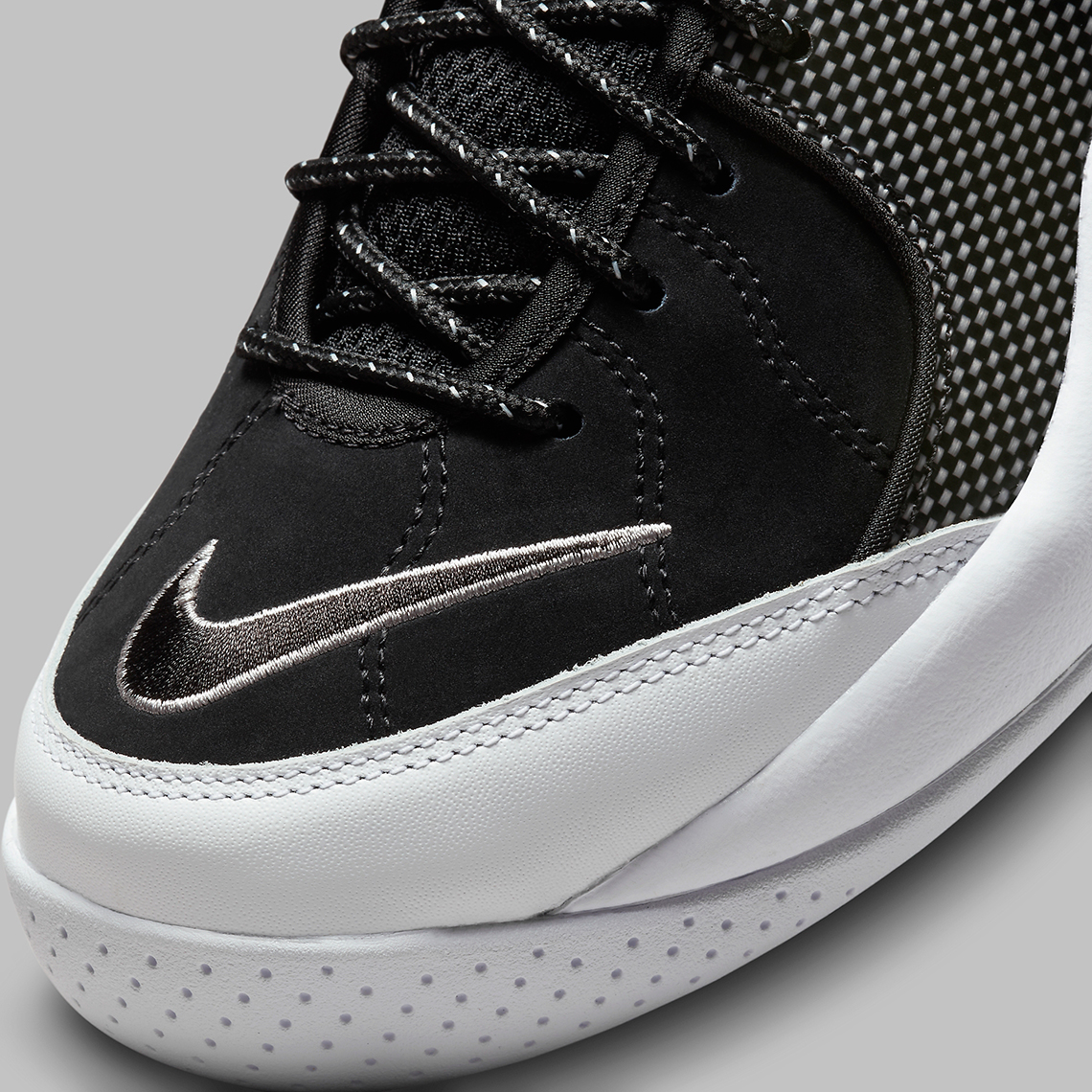 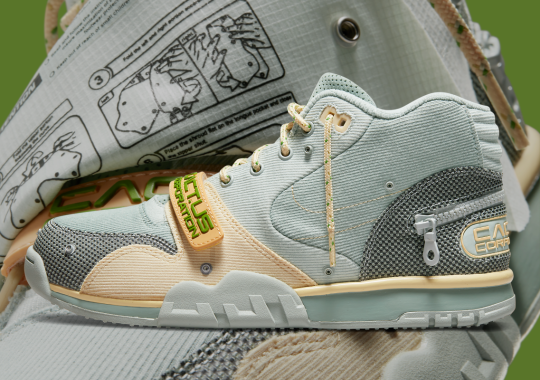 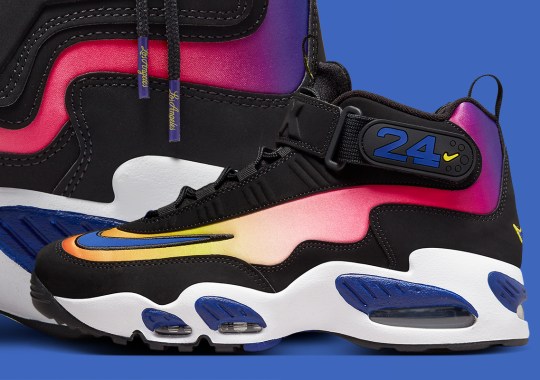 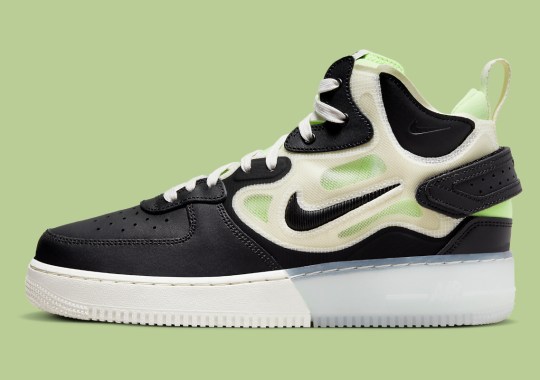