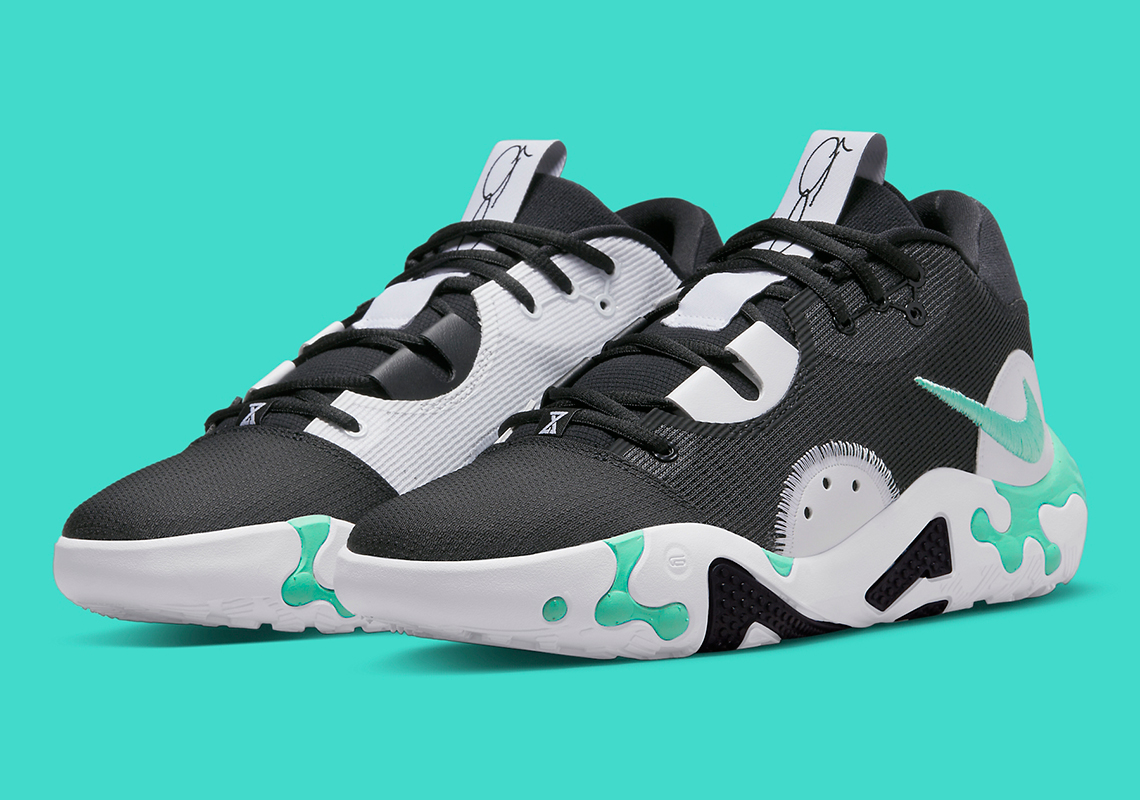 Since meeting the Suns in the Western Conference Finals last June, the Clippers were poised to make another at the Finals in 2021-2022. A team built around Kawhi Leonard and Paul George has all the promise in the world, but injuries and roster shake-ups have prevented Los Angeles from entering the top-tier echelon of contenders this season as they’ve floated around the .500 mark for most of the current campaign. Considering the teams outside the Play-In bubble will likely remain out of contention, but we’re certain the Clippers had higher sights in mind.

But once the Playoffs arrive, it’s a different ballgame. The expected emergence of “Pandemic P”, which arrives when Paul George hits the next gear in the postseason, will be a forced to be reckoned with, and hopefully he’ll be rocking his new PG 6 signature shoe when the time comes. A second colorway has just surfaced in black, white, and the now-familiar minty green, contrasting the React Foam midsole and its React Element-esque design.

Nike has yet to firmly announce release info around the PG 6, but it’s likely to arrive soon. 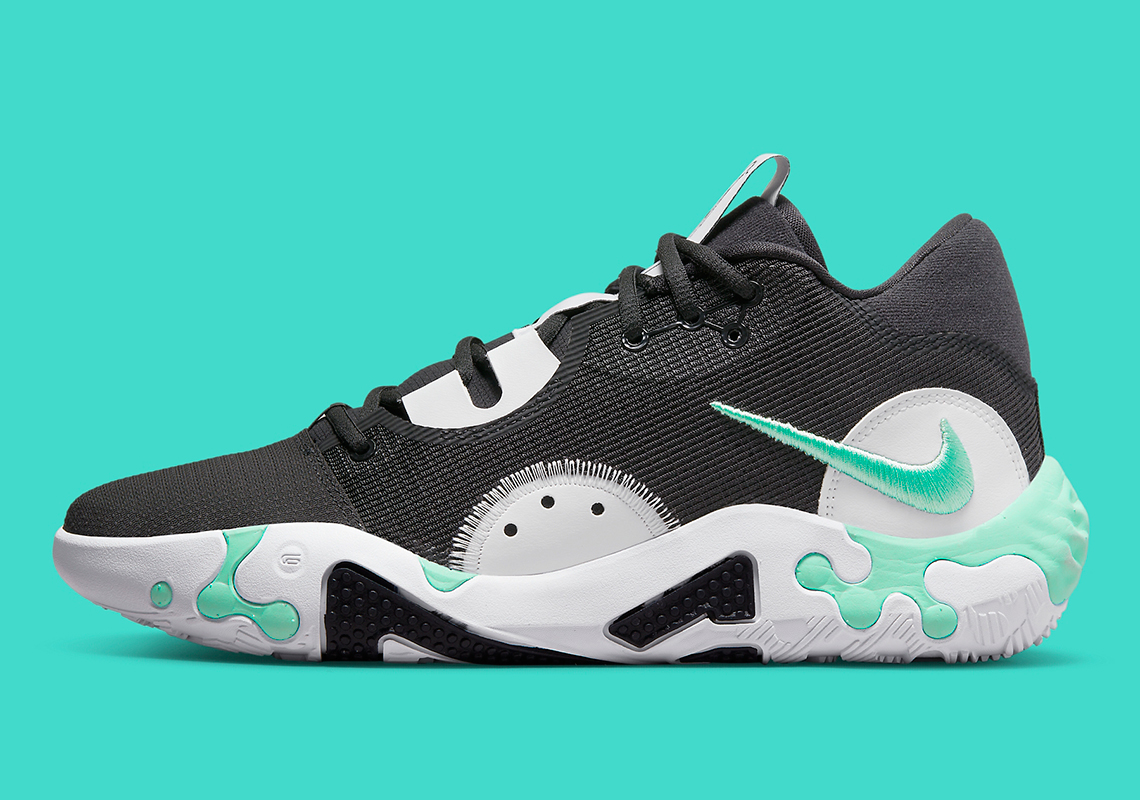 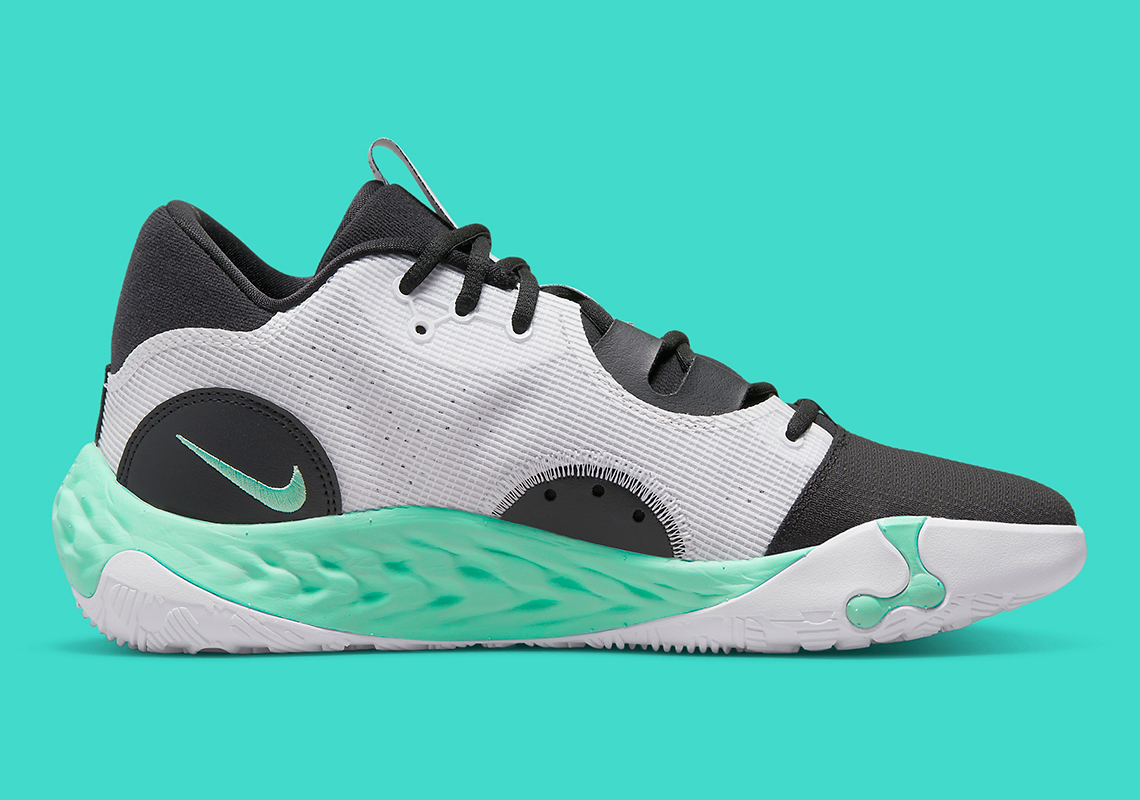 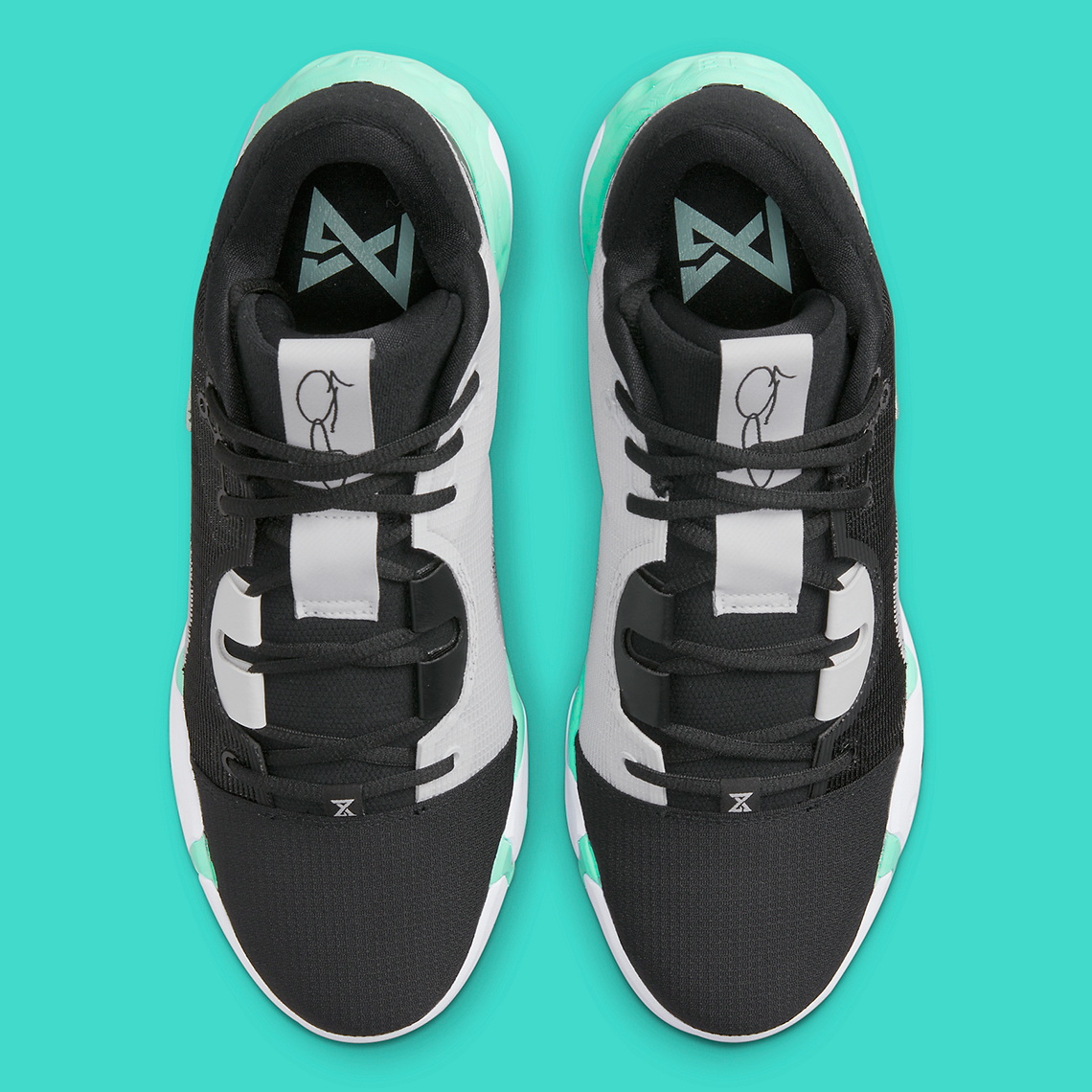 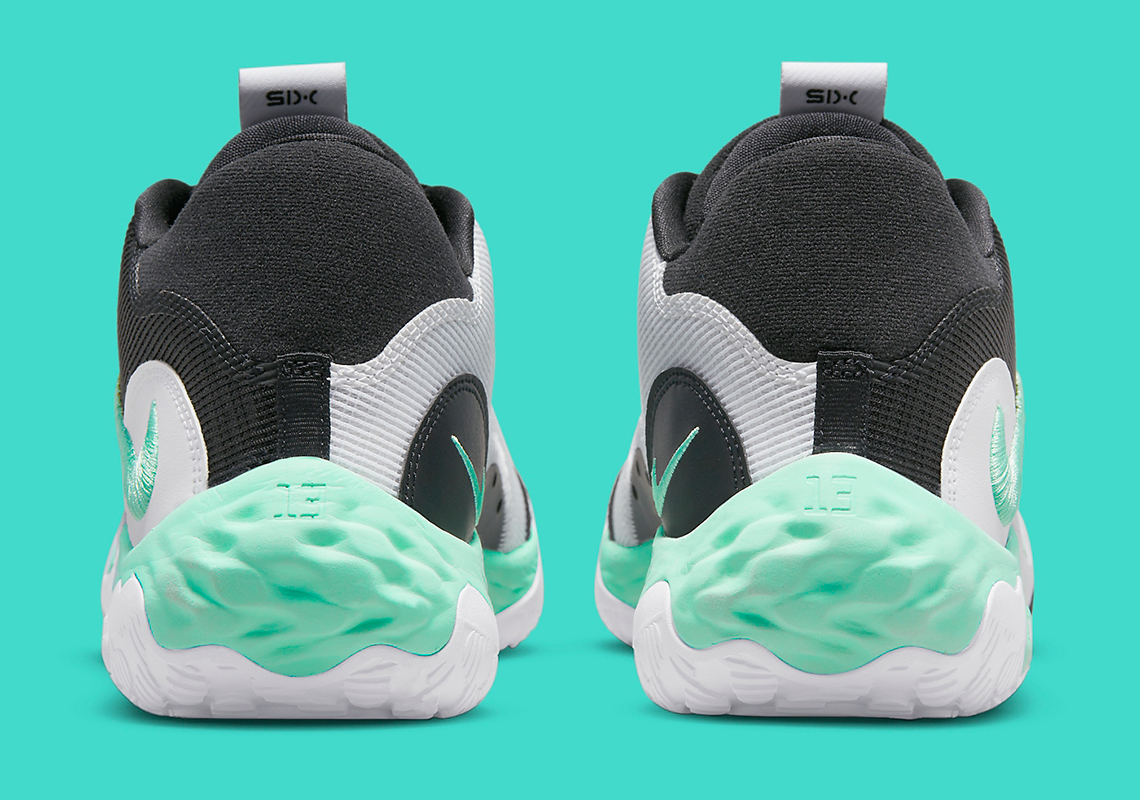 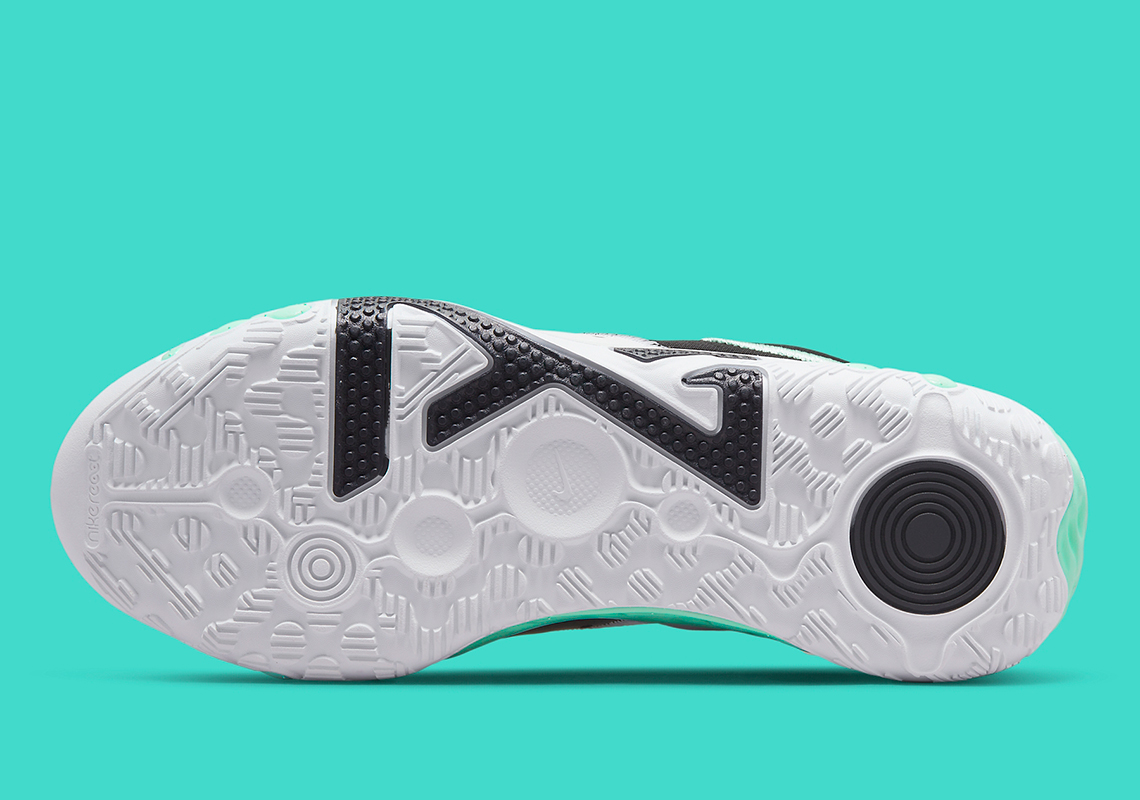 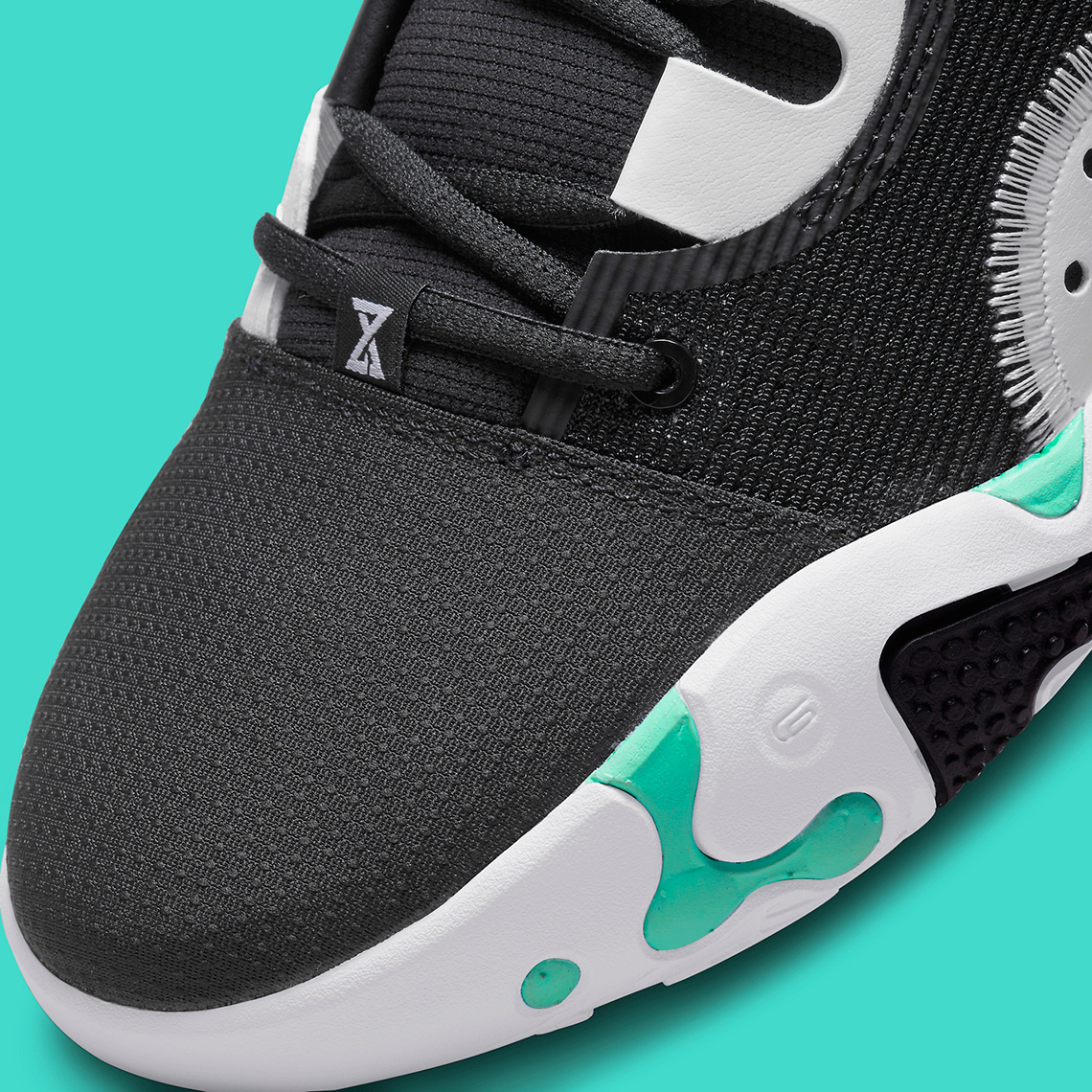 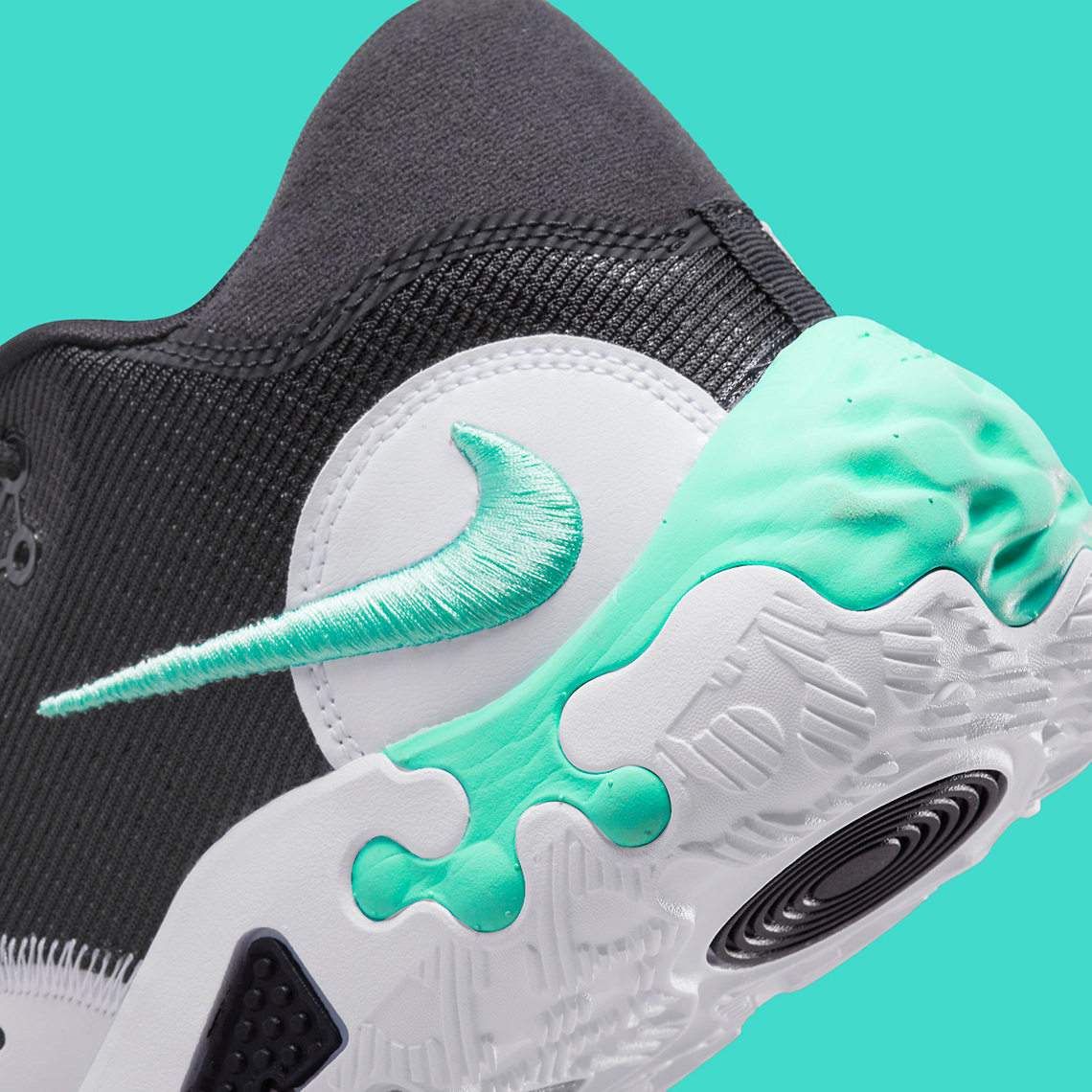