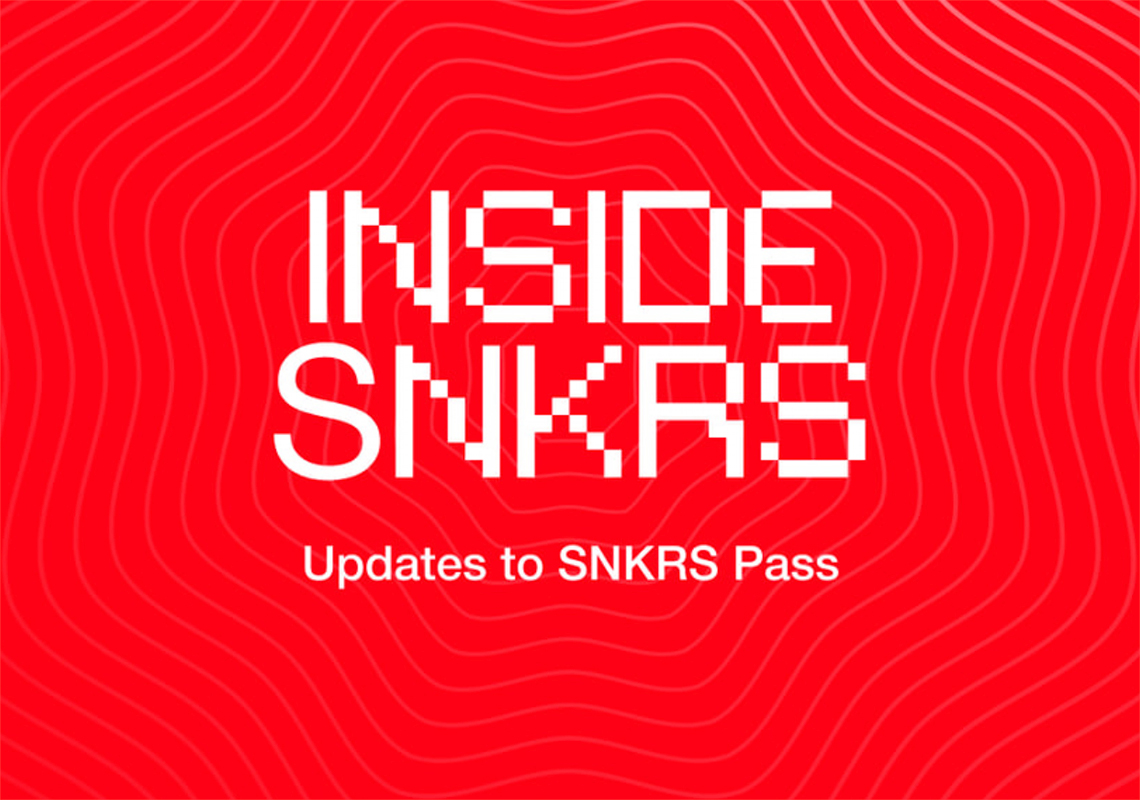 The Nike SNKRS App has become the one-stop shop for the most coveted kicks from the brand. While an essential tool for anyone that loves sneakers, the SNKRS App has also shed light on just how difficult the online sneaker shopping landscape has changed. A growing demographic of consumers has already made it difficult to buy shoes, and the growing use of “bots” have made the already difficult odds even more insurmountable. For the big-ticket morning releases, Nike SNKRS has implemented a Draw; instead of a first-come-first-serve release process, which has been easily exploited by bots, sneaker purchasing would be a combination of random choice and an internal SNKRS algorithm that gives access to shoes based on a variety of factors such as user activity, purchase history, the age of the account, and more.

The SNKRS Pass is a one-off release that typically occurs before a scheduled release. Operating on the first-come-first-served basis, the SNKRS Pass aims to replicate the “quickstrike” sneaker release experience when shoes would randomly appear on store shelves. However, digital sleuths have had zero issues in uncovering the predetermined scheduling for SNKRS Pass releases, stripping the surprise factor of these drops. For example, the Jordan 6 “UNC” was released some days ago using the SNKRS Pass. However, the shoes will not release on the proper SNKRS feed, much to the dismay of SNKRS users.

Today, Nike SNKRS has announced a swift change to the SNKRS Pass release procedure. Instead of a FCFS release, the SNKRS Pass will now utilize the Draw process. “This evolution in SNKRS Pass integrates bot-filtration tools – the same technology used during in-app launches to help real Members secure pairs – and further protects the integrity, fairness, and authenticity of the experience.” What this means is that even if you’re in the know and are aware of SNKRS Pass drops in advance, you’ll still have to be selected to purchase by the internal SNKRS machine. Buying coveted, hyped sneakers is now a matter of luck at this point, but that’s just the accepted norm in the modern day of purchasing sneakers.