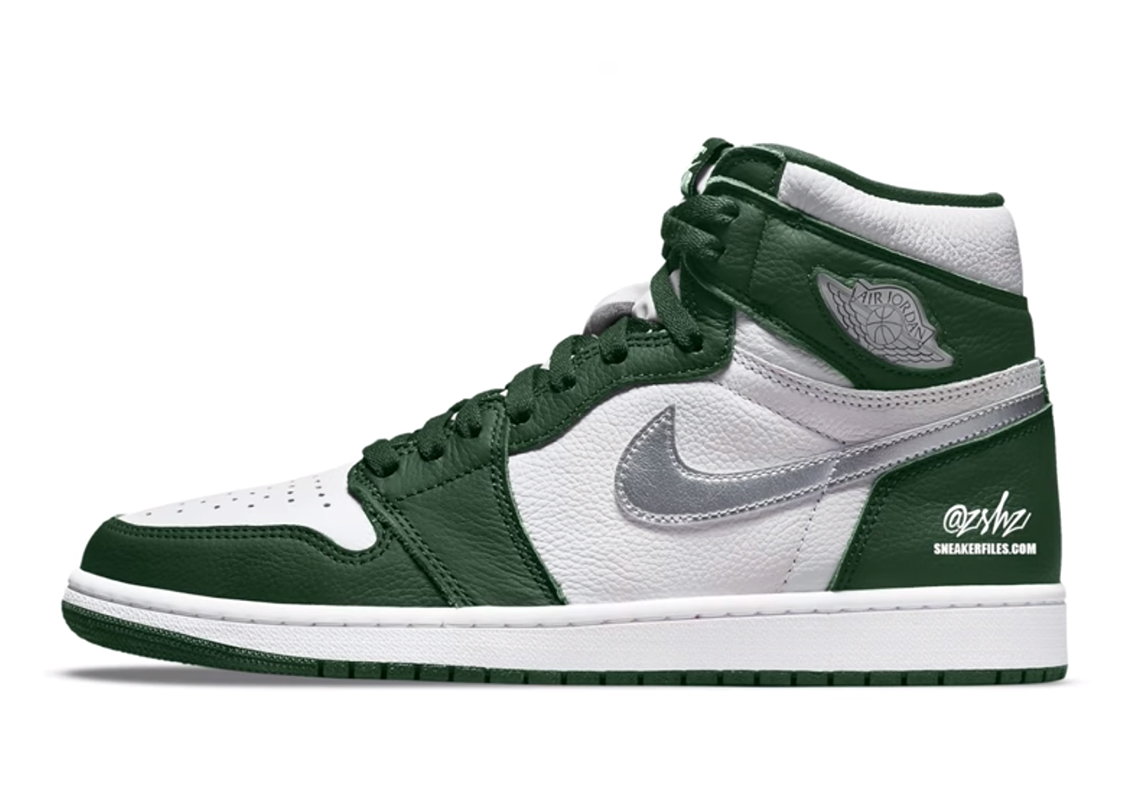 If you’ve been around for long enough to see tennis shoes priced by retailers for under $100 USD, paying $170 USD for an Air Jordan 1 in 2022 may be against your spending philosophy. Beginning the Holiday 2022 season, however, $170 USD will be considered more affordable given that the NIKE, Inc. design’s Retro High OG trim is rumored to have its price increased to $180 USD by the end of the year.

Lauded for its close design specifications to the original sneaker Peter Moore created in 1985, the Jordan 1 Retro High OG-variant has historically justified its price tag with its quality, story-telling and nod to the past. The $10 USD price increase may have always been in the works, as handfuls of Jordans have experienced have become more expensive over the years, but it seems that global logistical issues that plagued the footwear industry from 2020 all throughout 2021 have sped up the change. While the brand hasn’t confirmed any price spikes, trusted source @zSneakerHeadz on YouTube has reported that the $180 USD MSRP will be introduced with the Jordan 1 Reimagined “Chicago” expected to drop in October. No official details have been disclosed about the sneaker, but fans have quickly gotten excited over the upcoming Jordans given that they’re expected to deliver a near-one-to-one retro of Michael Jordan’s original basketball shoe. The move will surely get scrutinized by sneaker enthusiasts everywhere, but the decision makes sense from a business standpoint as the pair is already one of the most anticipated among savvy and casual consumers alike.

Another Jordan 1 anticipated to drop with the $180 USD price tag is a “Gorge Green” colorway rumored for a November 12th release. Reminiscent of the “Bordeaux” option that launched on November 20th, 2021, the upcoming sneakers are reported to don a white tumbled leather base overlaid with forest green-like panels around the toe, along the tongue and across the heel. According to initial mock-ups, profile swooshes deviate from their surroundings in a shimmering metallic silver tone, while “Wings” insignias at the lateral ankle flap are left to indulge in a simple white-and-black color combination. Underfoot, the Nike Dunk-reminiscent outsole boasts “Gorge Green”-colored tread, rounding out the pair’s mostly two-tone outfit. Akin to the aforementioned “Bordeaux” release, the Jordan 1 Retro High OG “Gorge Green” may arrive to Nike SNKRS for adults kids.

In related sneaker news, the Air Max 97 celebrates its 25th anniversary throughout 2022.