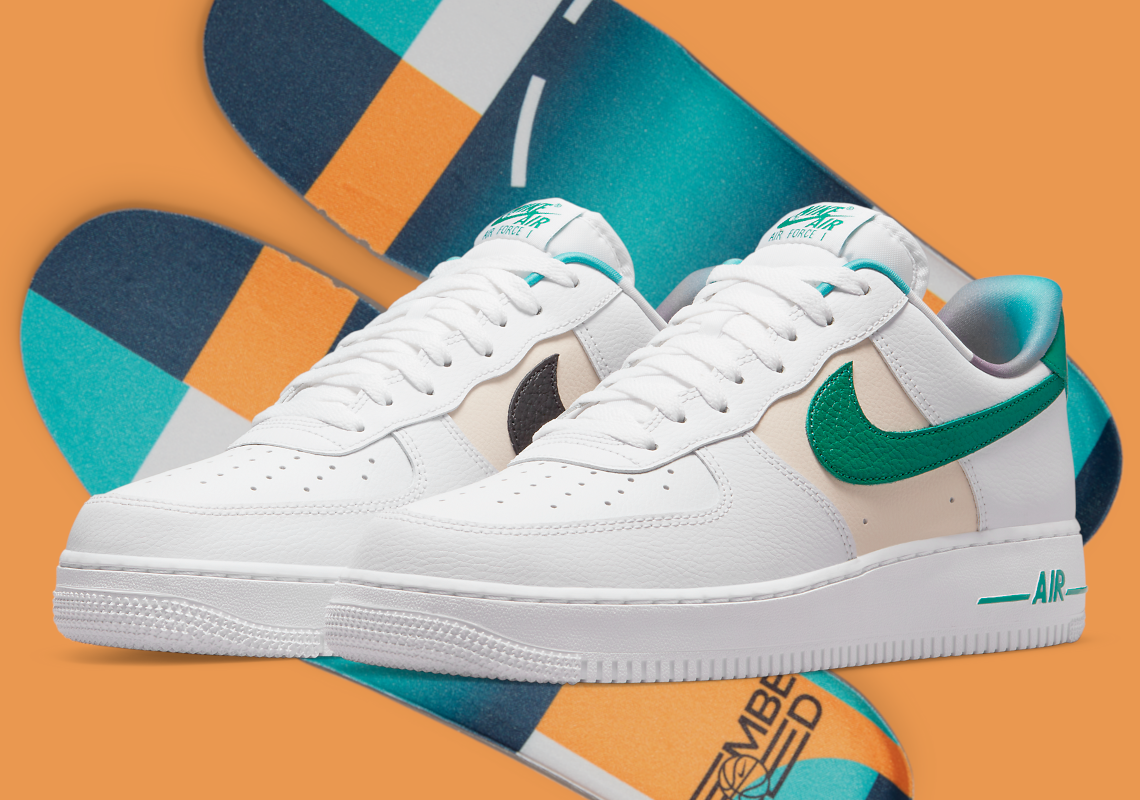 As the Nike Air Force 1 continues to celebrate its 40th anniversary, Bruce Kilgore’s beloved silhouette has been reverting to its basketball roots via special colorways. Recently, the EMB (read: “embedded”) collection expanded by one more.

Previous propositions under the capsule have included the Nike Dunk and Nike Blazer, with the latest take on Kilgore’s 1982 seemingly nodding to some of the most colorful courts around the globe. “White” makes up most of the pair, though mismatched swooshes and the mid-foot panel on which they’re overlaid introduce “Pearl White,” “Malachite” and “Black” contrast into the mix. Collar lining and the nearby sock-liners make the most obvious nod to some of the artistic marvels that exist in Parisian, Singaporean and other global neighborhoods on which lovers of basketball practice their game (and capture some Instagram-worthy content).

No firm Nike SNKRS launch details have been disclosed by the brand, but that’s likely to change as summer rolls around. In the meantime, enjoy official images of the pair ahead.

Elsewhere under the NIKE, Inc. umbrella, the Air Jordan 4 “Military Black” is expected to drop before June ends. 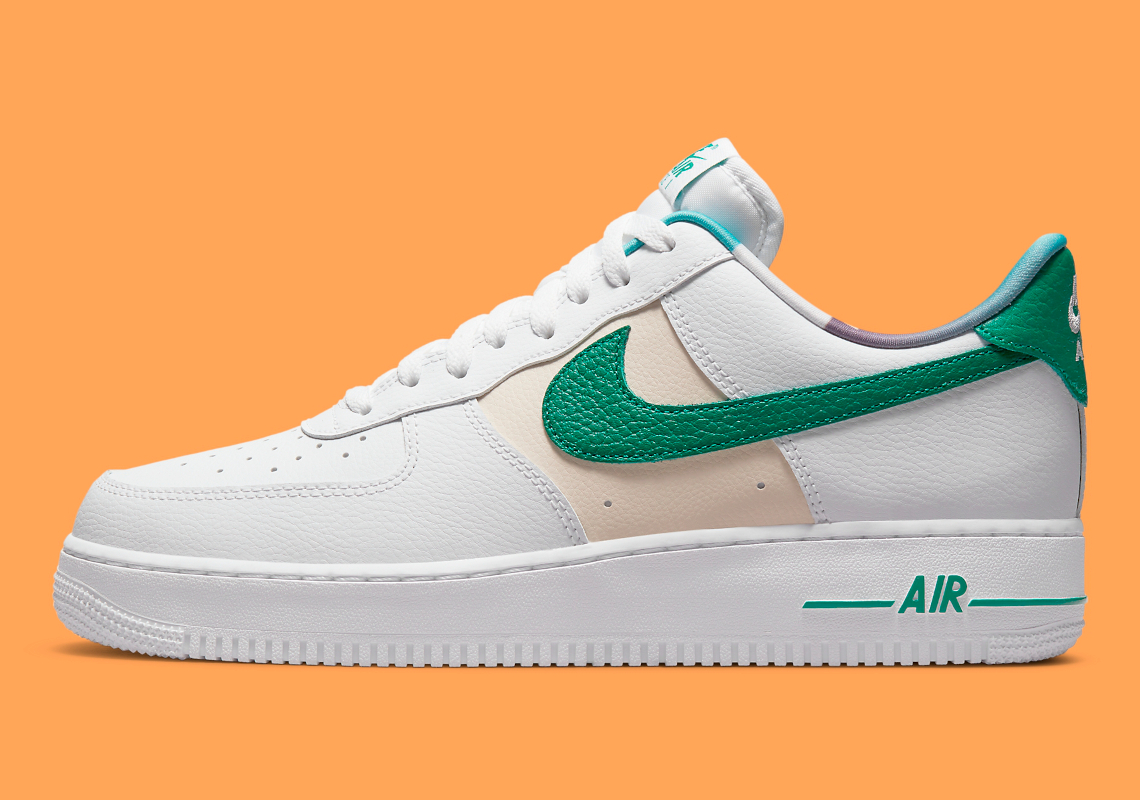 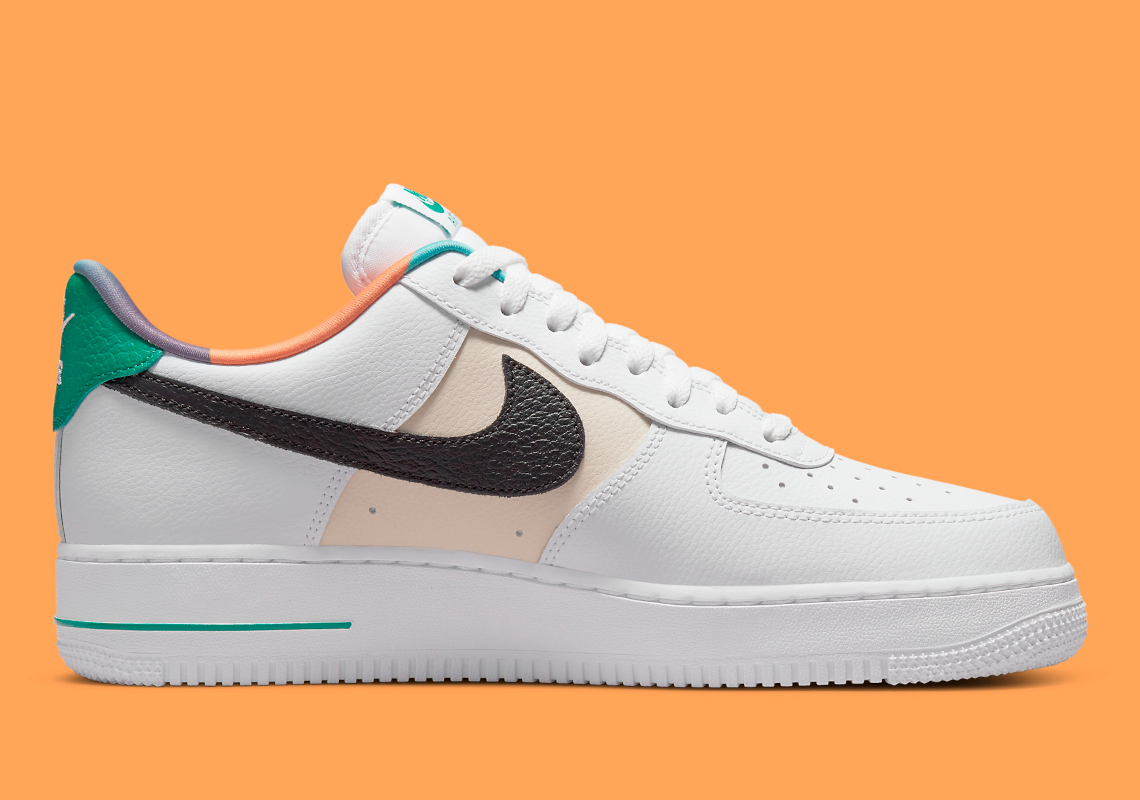 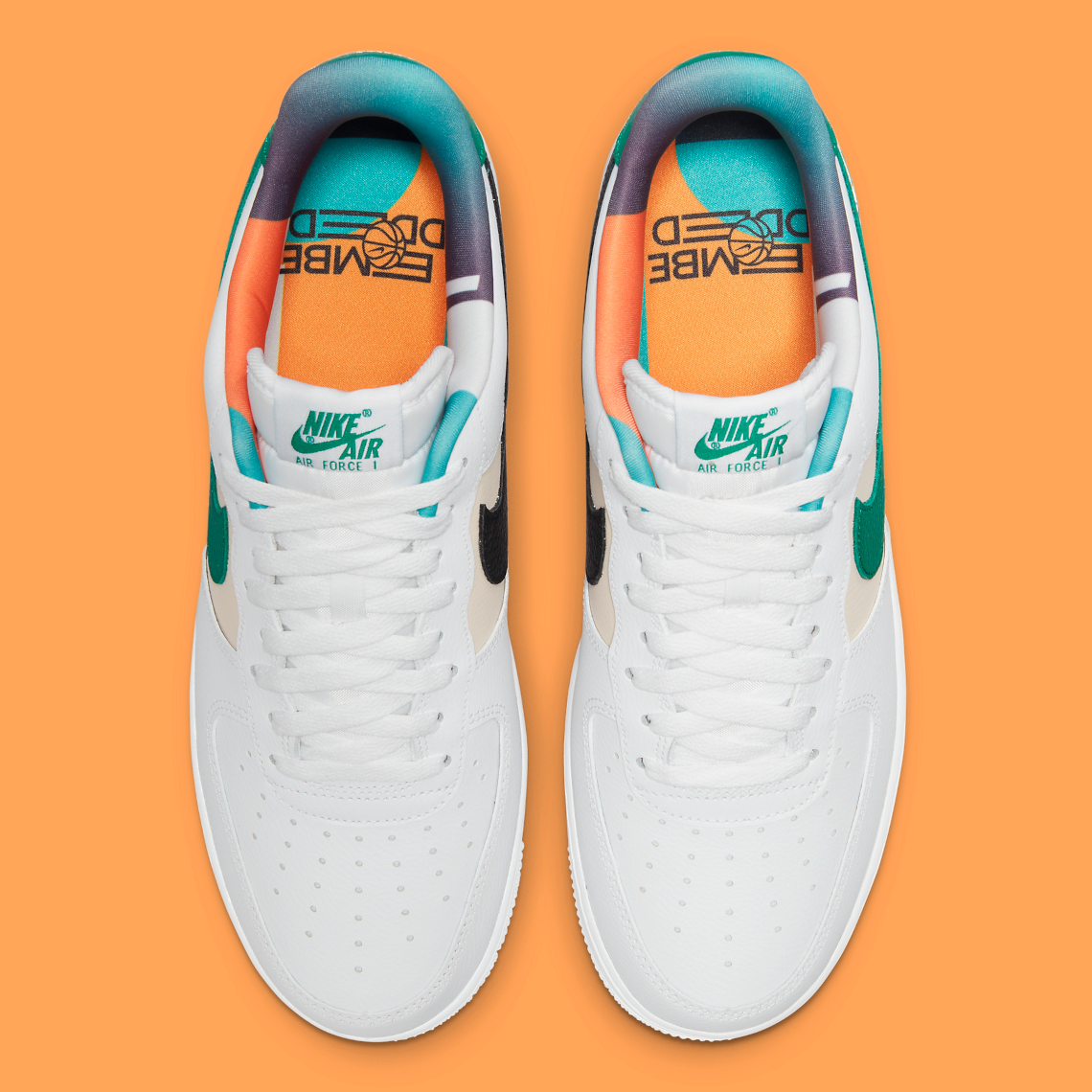 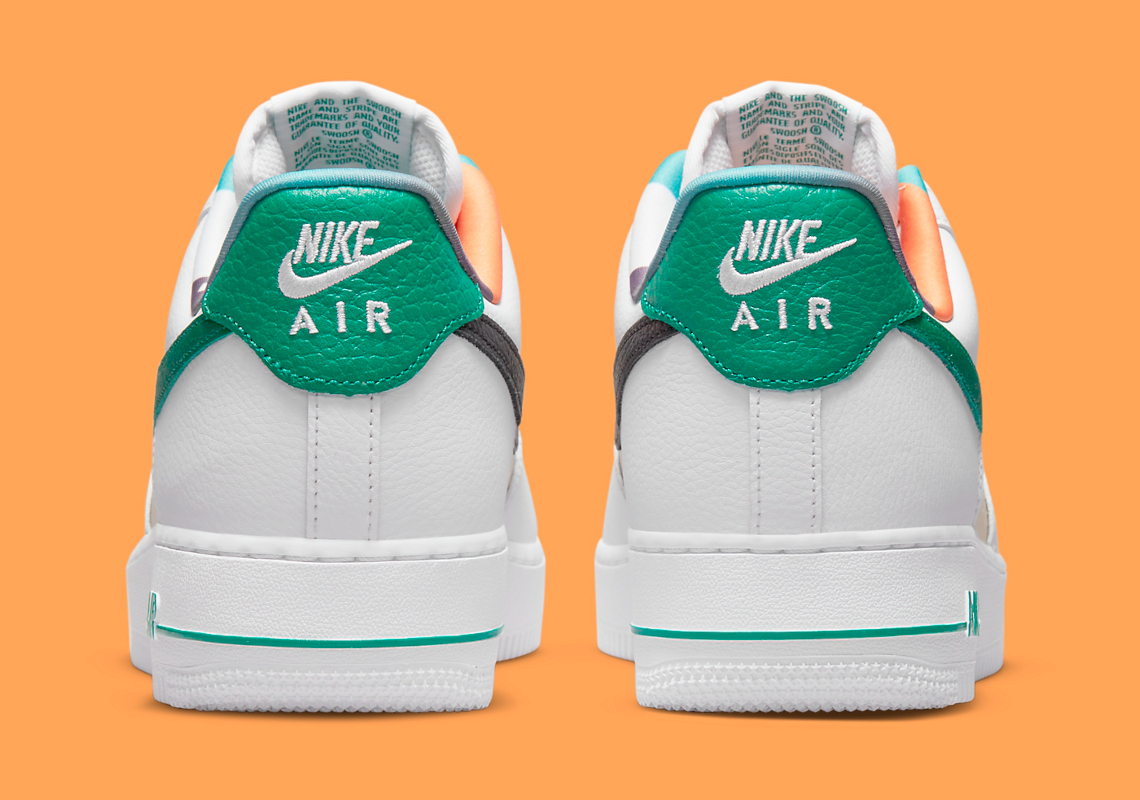 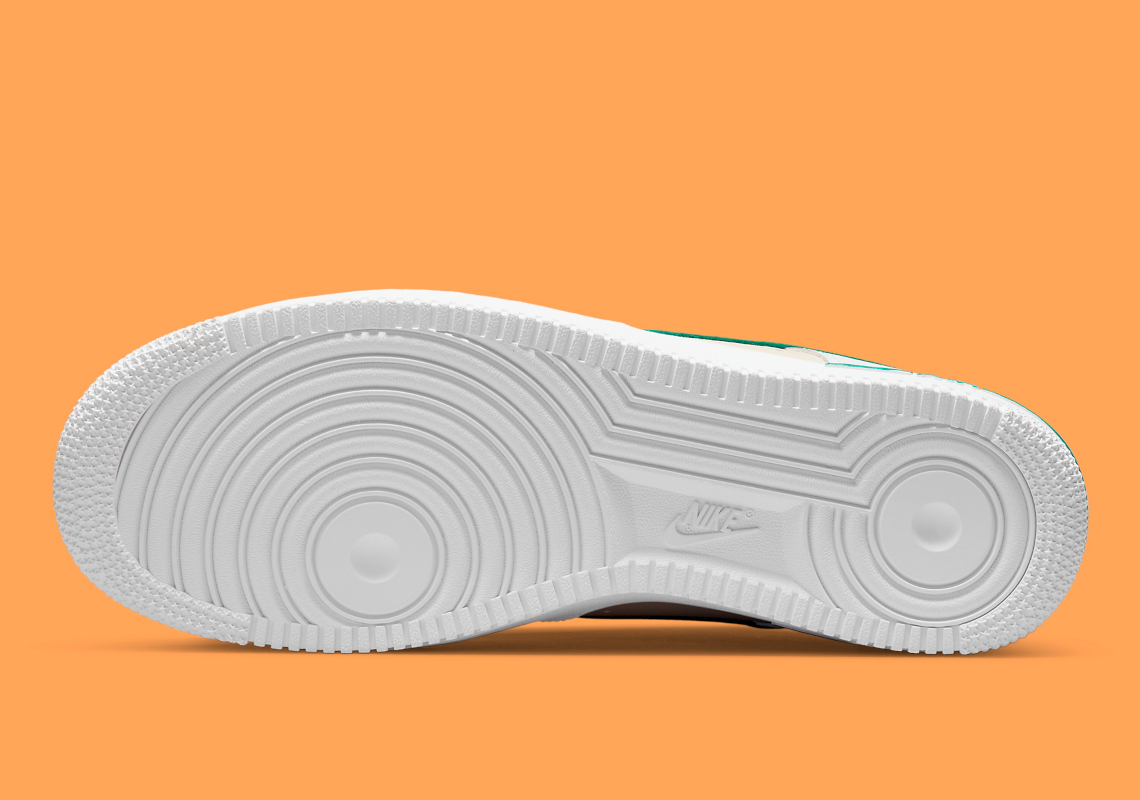 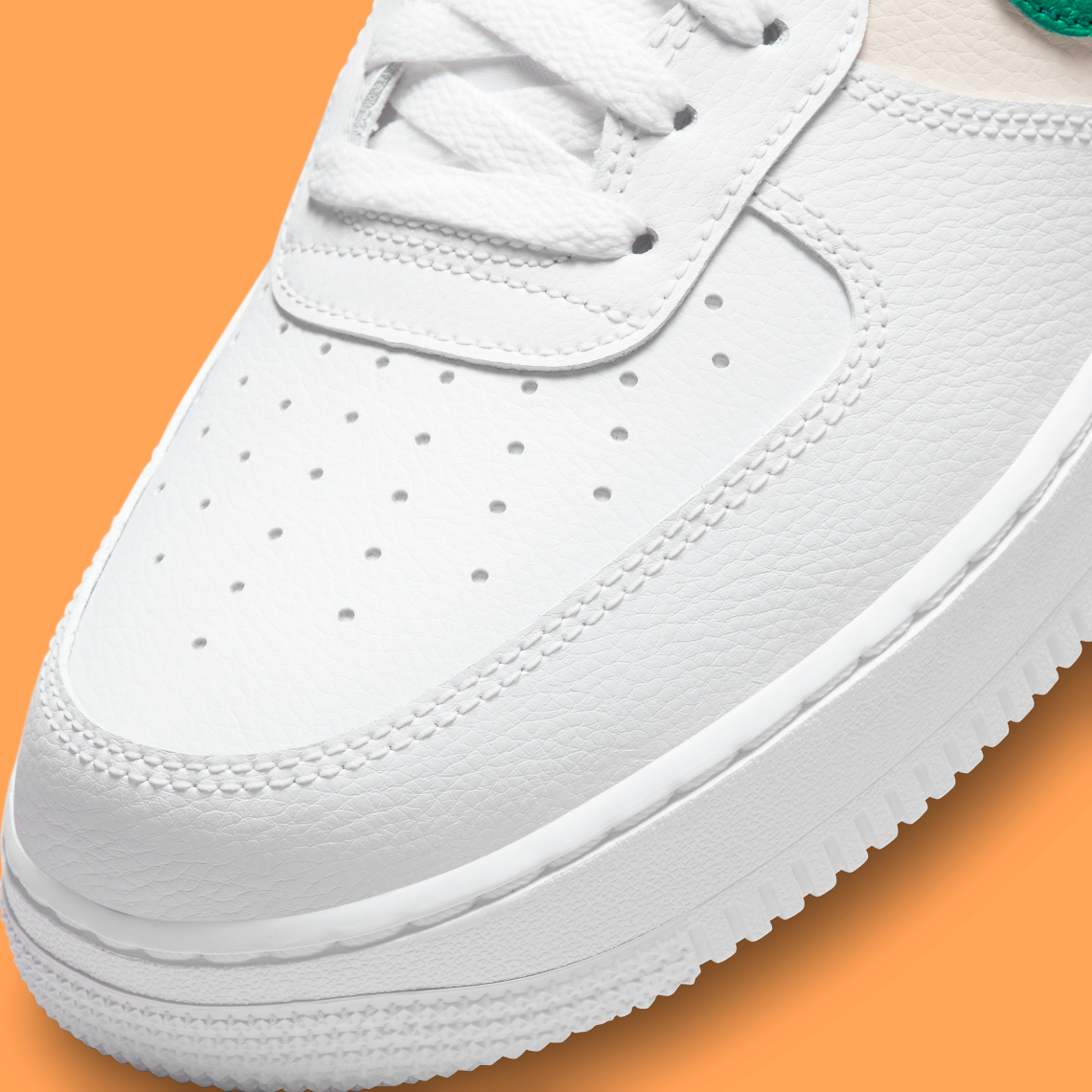 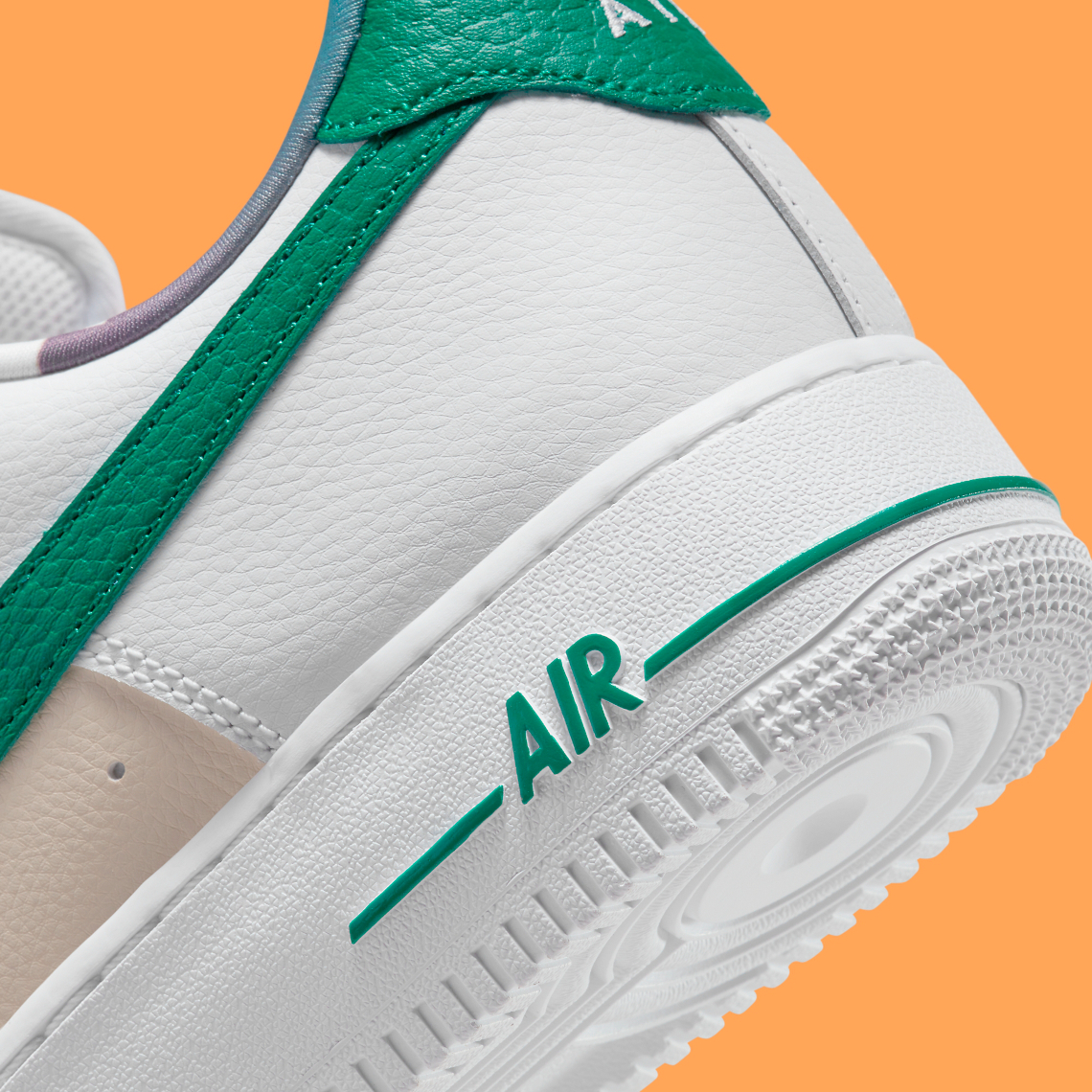 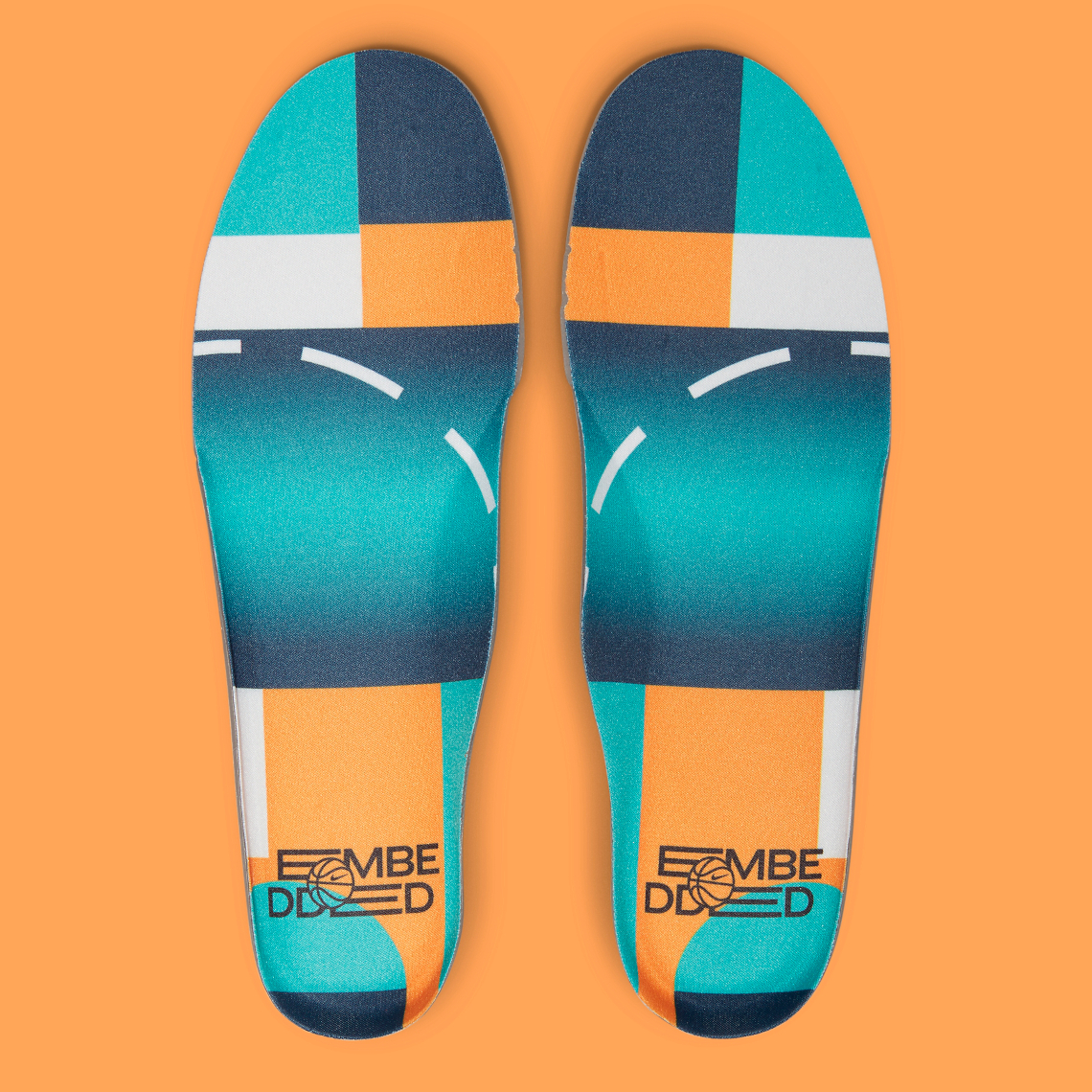