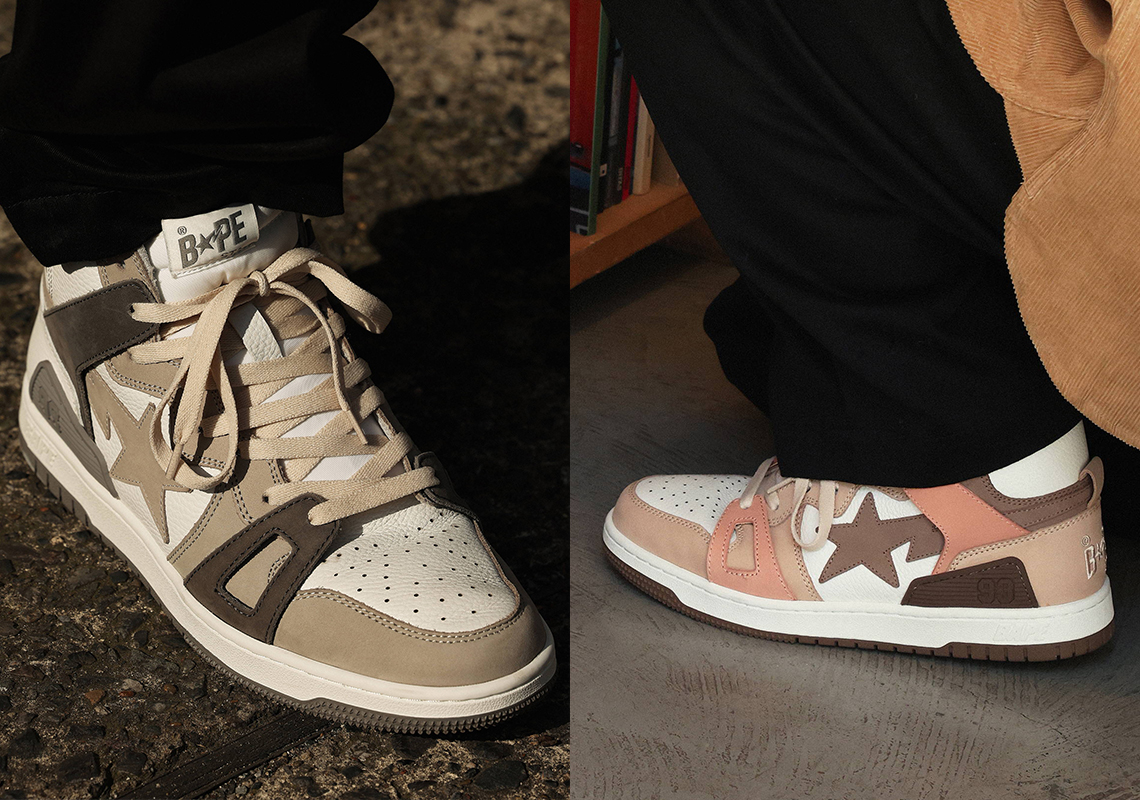 When NIGO was at the helm, A BATHING APE produced a wealth of iconic footwear, from the Manhunt to the ever-beloved BAPE STA. And at a point, the latter even eclipsed the shoe it was based on, drawing attention for its irreverently bold colorways. Though it briefly fell out of relevance following the aforementioned designer’s departure, the silhouette has recently risen from the ashes, ushering in a mold that’s said to be much closer to the original. High-top editions, too, were introduced in the past year, and said model — dubbed the BAPE STA 93 HI — is about to release in two Spring-ready make-ups.

But while similar in name to BAPE’s AF1-based classic, the taller design leans much closer to the SK8 STA, borrowing both its sole unit and general paneling. Here, this construction lends itself to a series of neutral and earthy tones. The former is dominant across one pair in particular, marking the suede overlays in shades of grey. White, then, dresses the tumbled leather base, matching that of the midsole and tongue. Bereft of color as well, the base of the alternative option balances out the adjacent pops of light pink, tan, and deep brown.

For a closer look at these upcoming BAPE STA 93 HIs, see below. These will be available on April 15th at BAPE.com and select retailers on April 16th.

In other news, the Air Jordan 6 UNC is restocking later this month. 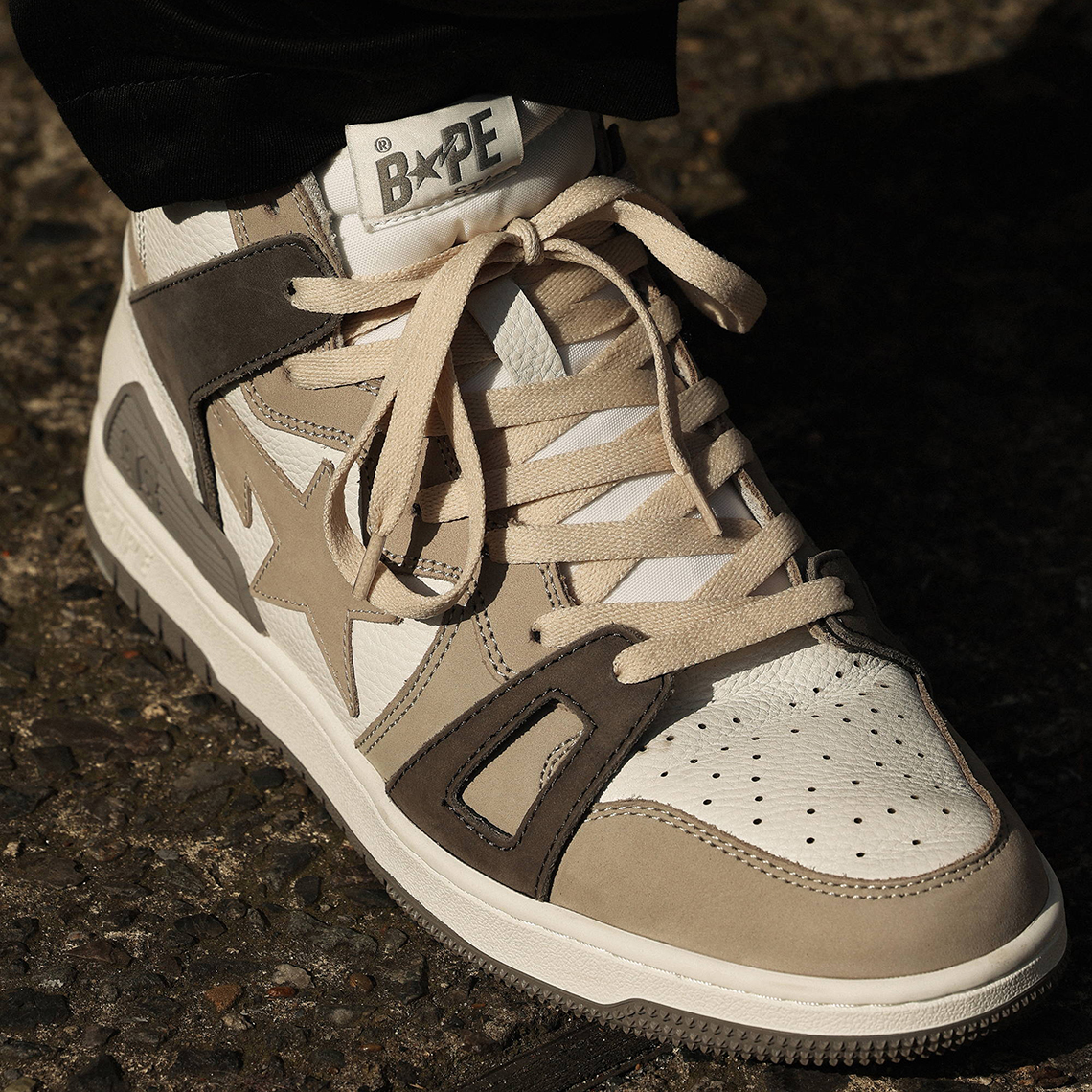 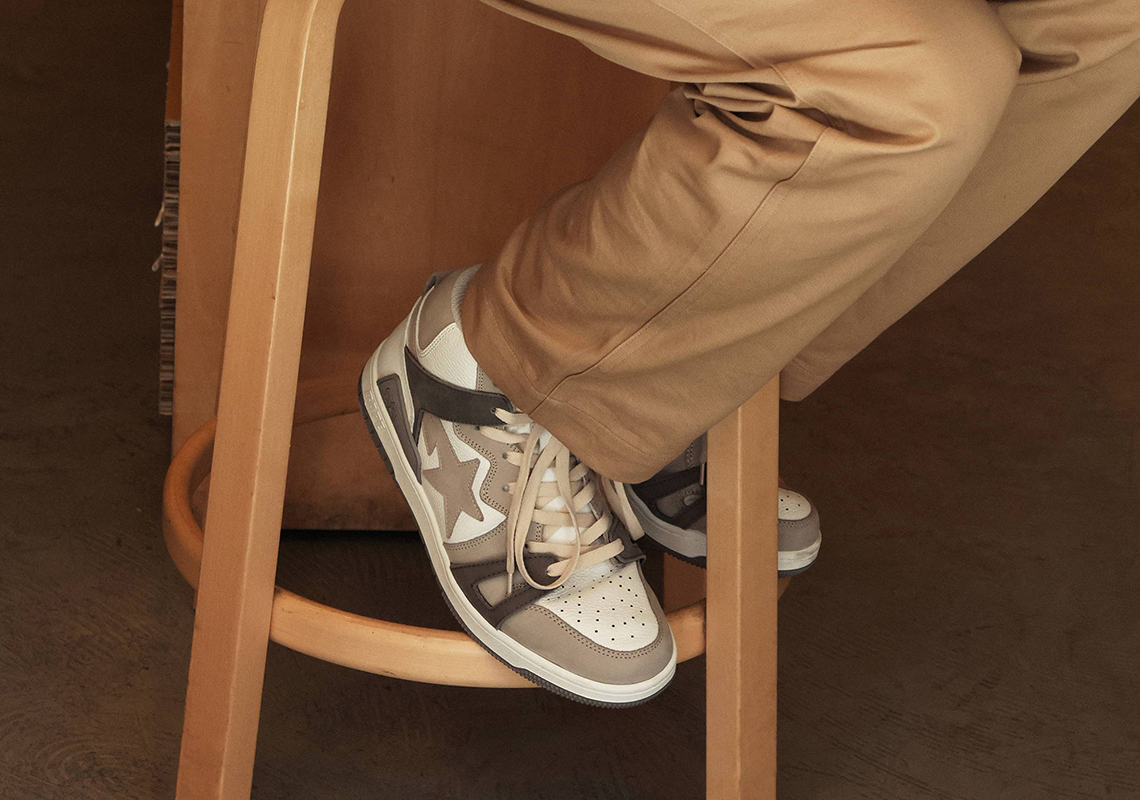 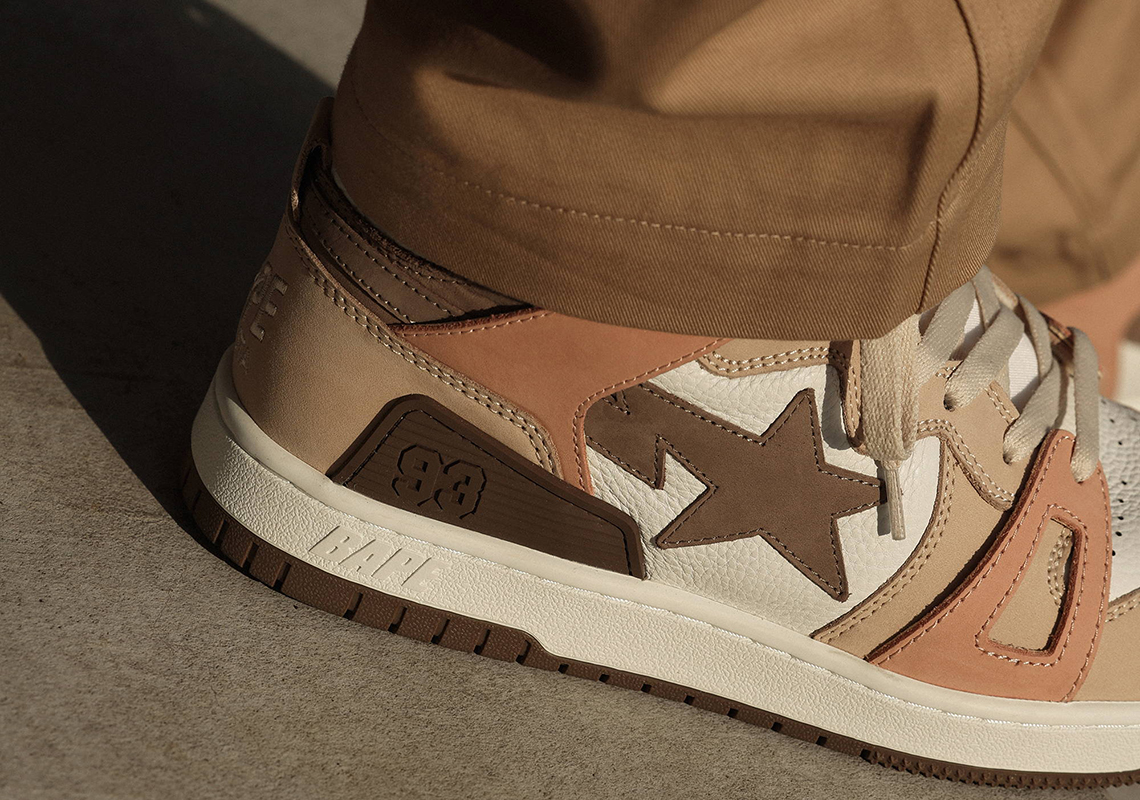 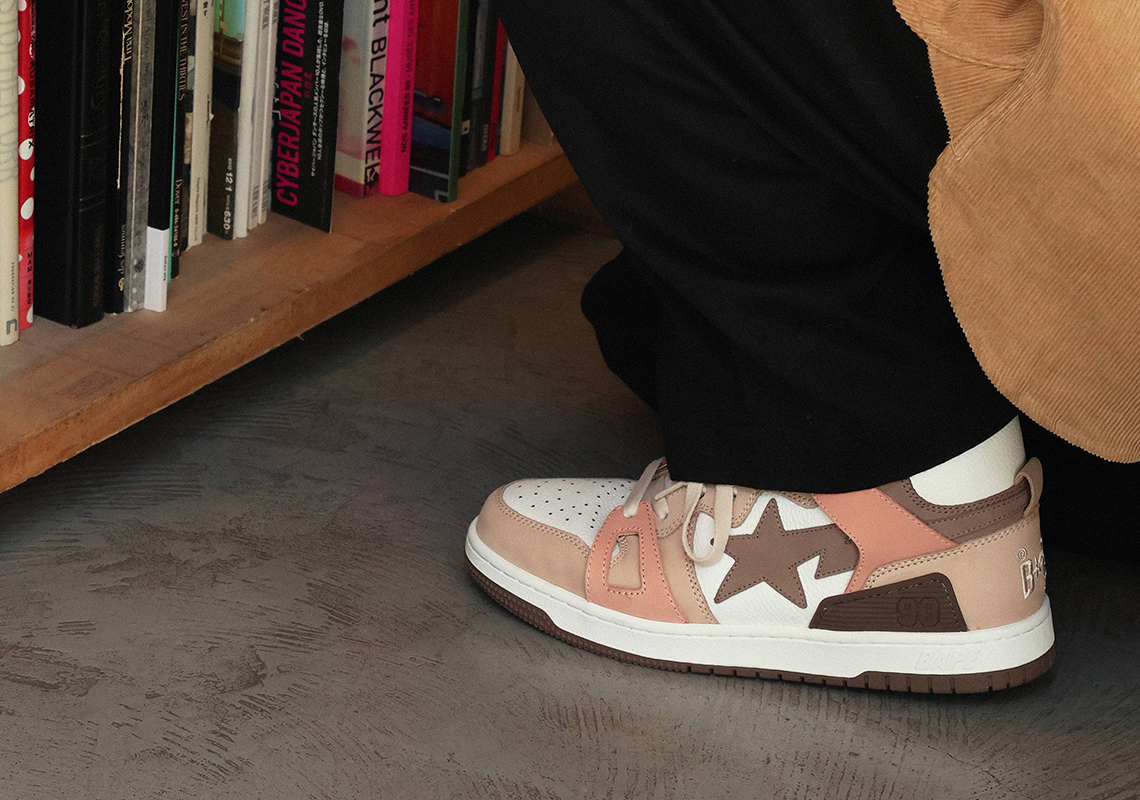 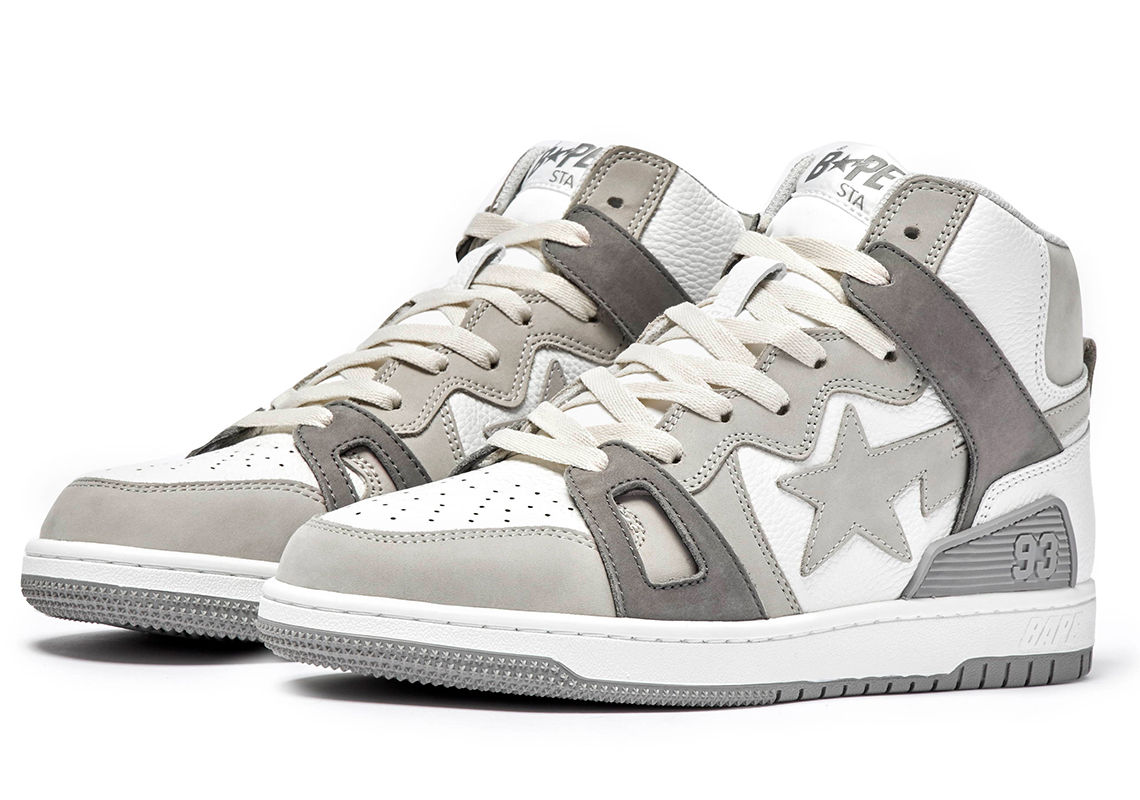 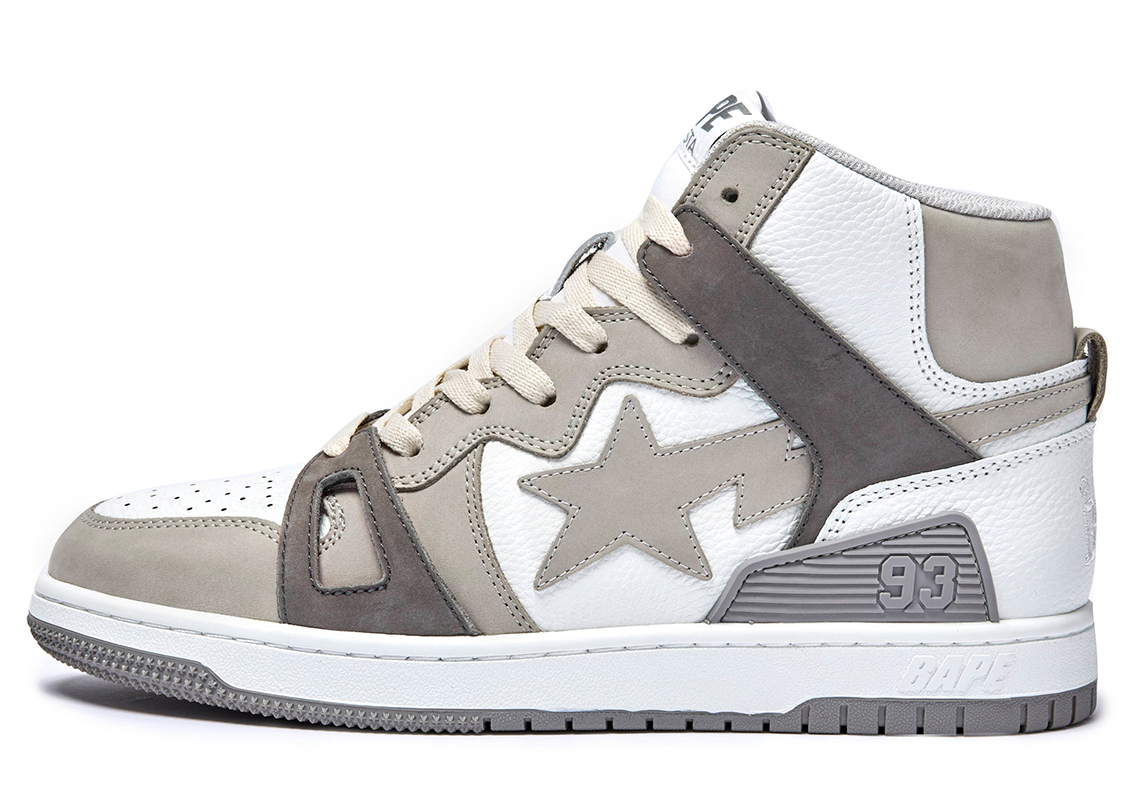 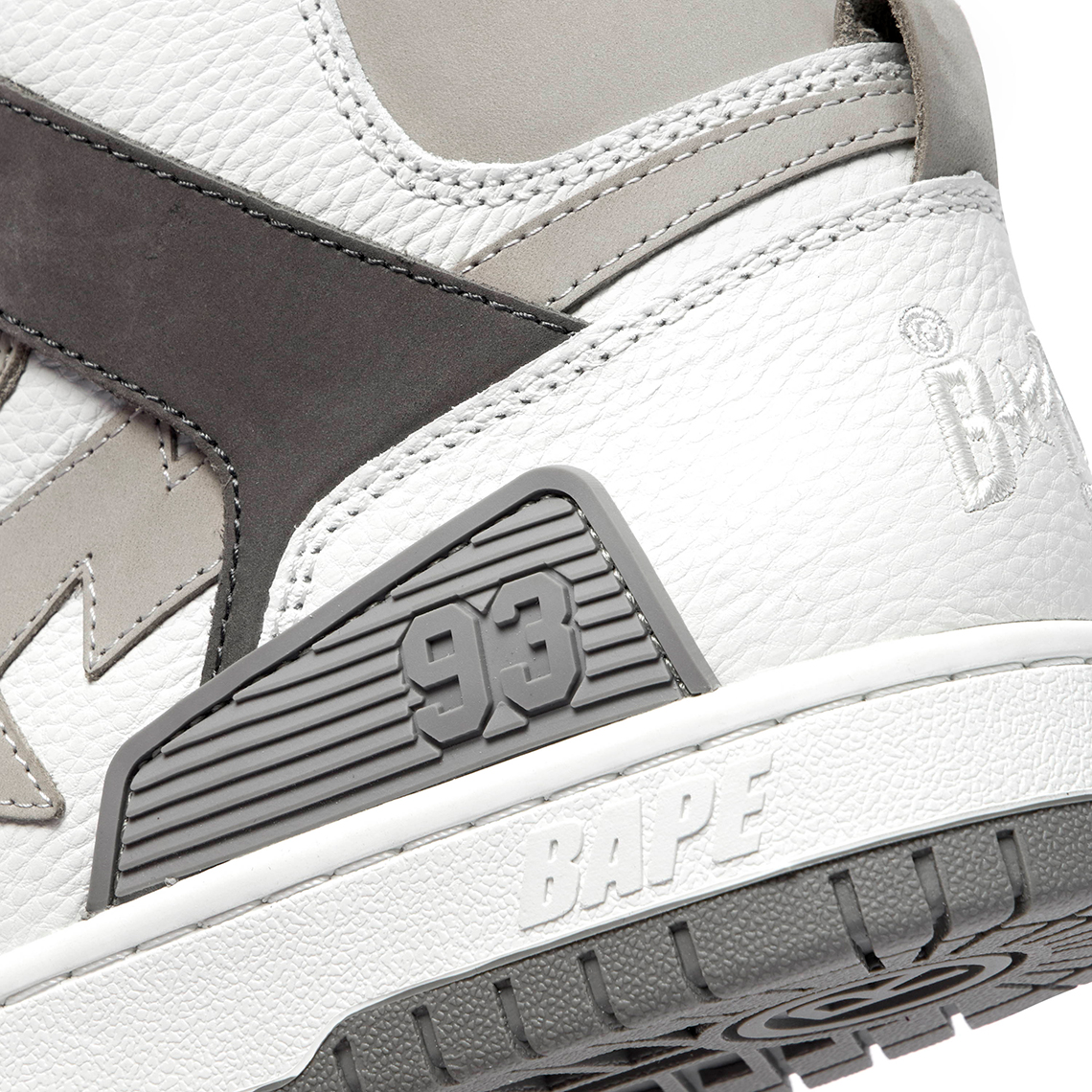 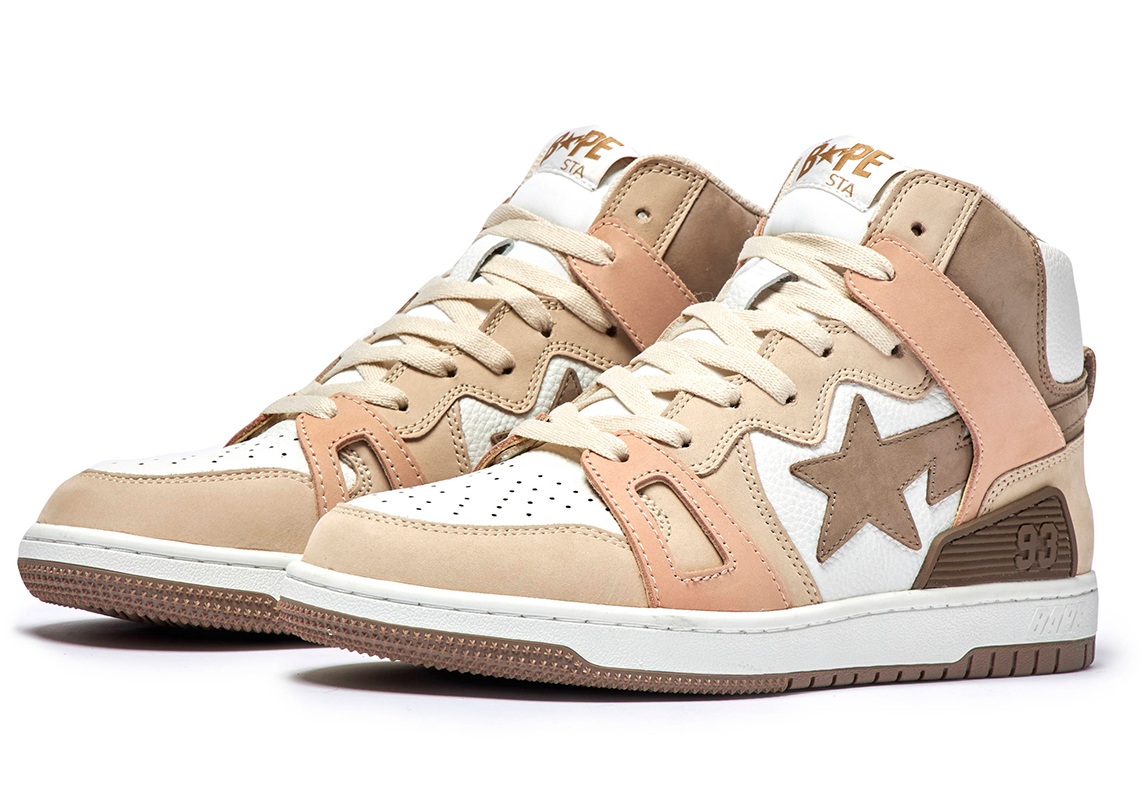 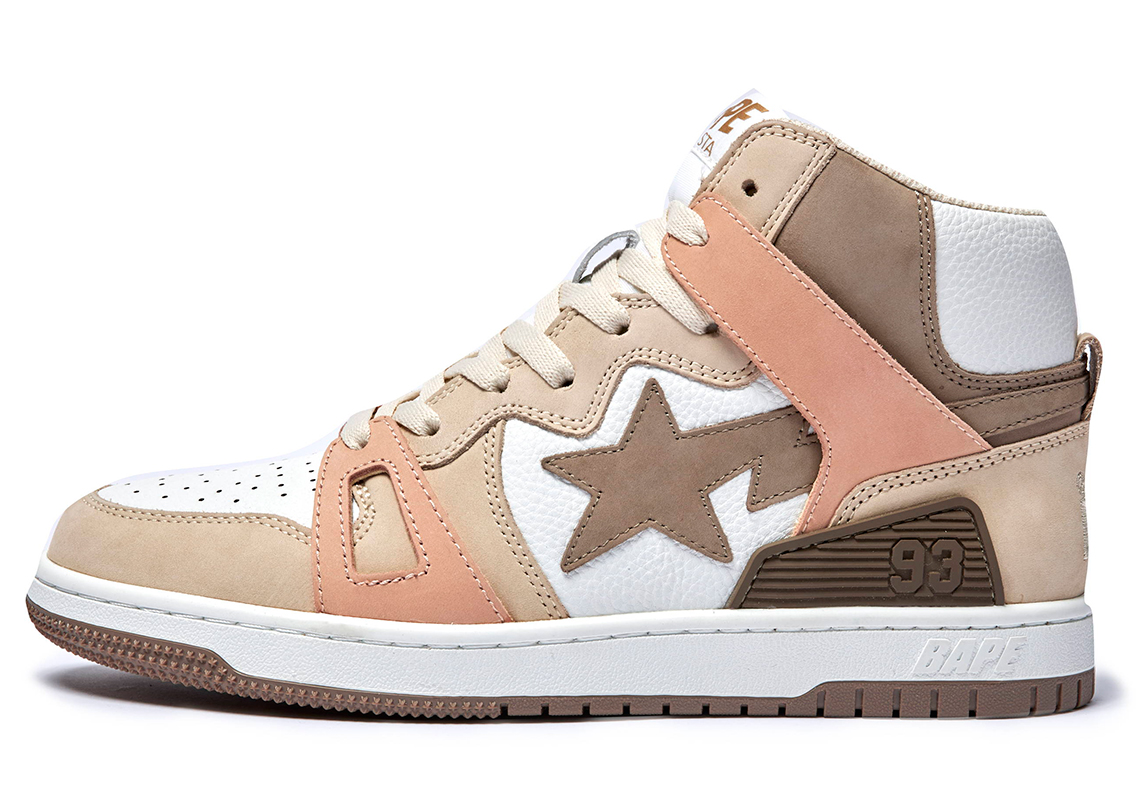 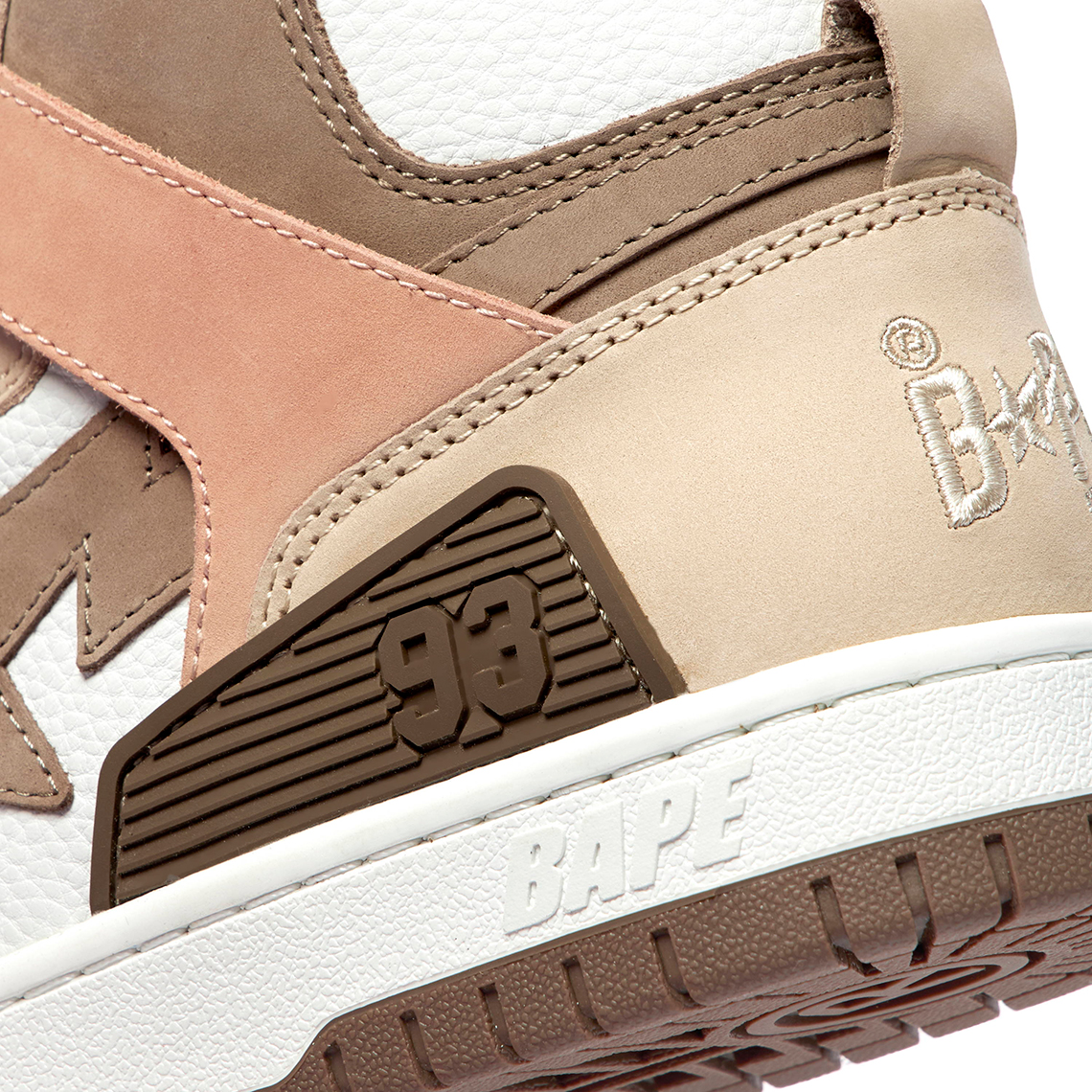