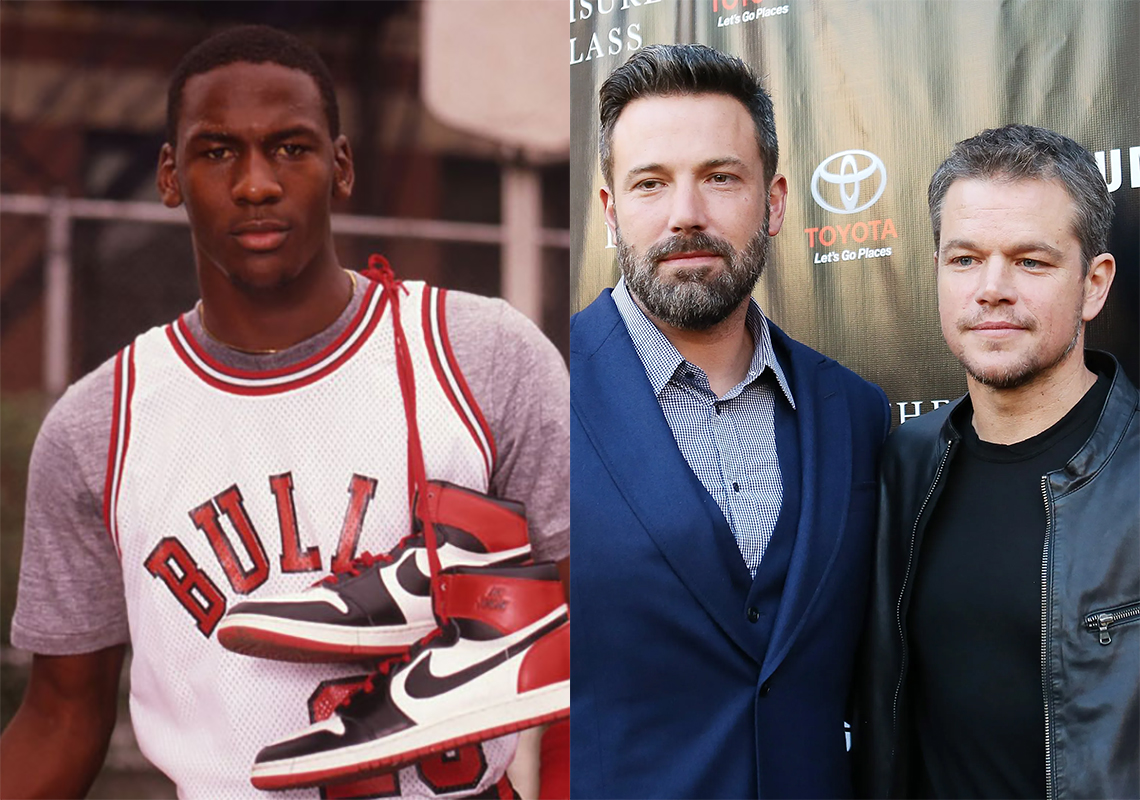 The single most pivotal business move in the history of the sneaker industry was Nike’s pursuit of Michael Jordan in the mid-1980s. The UNC Tar Heels standout was hotly coveted by all sneakers brands, but it was actually adidas that was atop Michael’s list. It wasn’t until an impressive pitch by the brand — and more dollars — that convinced the future GOAT to sign with the Swoosh, and as you know, the rest is history.

Now, the tale of how Nike signed Michael Jordan will be made into a feature film by none other than the dynamic duo of Matt Damon and Ben Affleck from Amazon Studios, Skydance Sports and Mandalay Pictures. The two child-hood friends broke into the silver screen scene with their film Good Will Hunting, which garnered heavy praise from the Academy. Since the movie’s debut in 1997, Damon and Affleck have since built massive careers in the industry as actors, directors, and producers.

According to Variety, Matt Damon will play Sonny Vaccaro, an influential figure in the sports marketing business, while Affleck will play the role of Nike co-founder Phil Knight. The film will focus on how Nike relentless quest to sign Michael Jordan, a business move that seemed highly improbably at the time. Jordan was a big fan of adidas and primarily wore Converse in college. The film will also focus on Michael Jordan’s parents; they were largely responsible for their son making the choice to align with the American sports brand.

Matt Damon and Ben Affleck will co-produce the film, with Affleck set to direct.