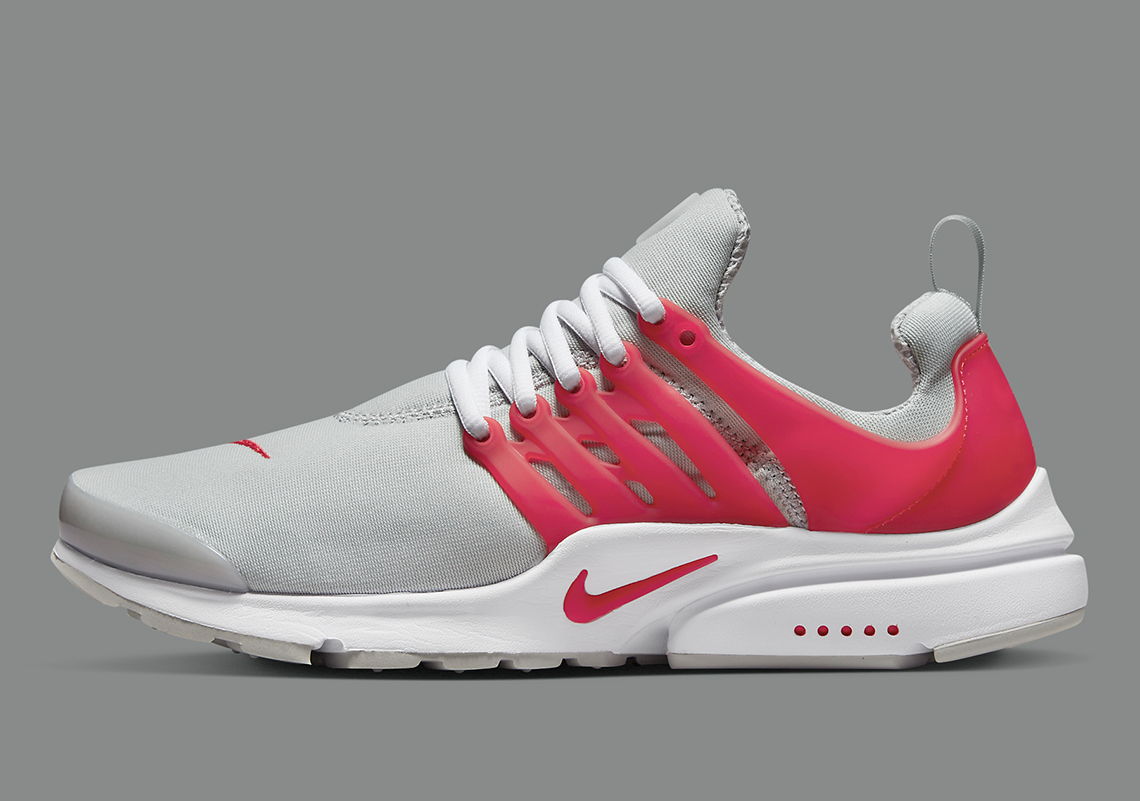 Not including the recent appearance of its collaboration with Hello Kitty, the Nike Air Presto rarely ever draws much attention — especially since its GR colorways are far more simple than said Sanrio-led offering.

This pair is no exception, as its straightforward in both palette and color blocking. And though red may highlight the cage and Swooshes, the rest of the construction is far less indulgent. Instead, a light grey builds out the foundation, with the stitching, TPU toe, and adjacent trappings following suit. Then, white finishes off the shoe, lacing it all the while dressing the brunt of the midsole.

For a closer look at this Presto, take a peek at the official images below. Sizes should hit select retailers as well as Nike.com within the next few months.

In other news, new images of the sacai Nike Cortez were recently unveiled. 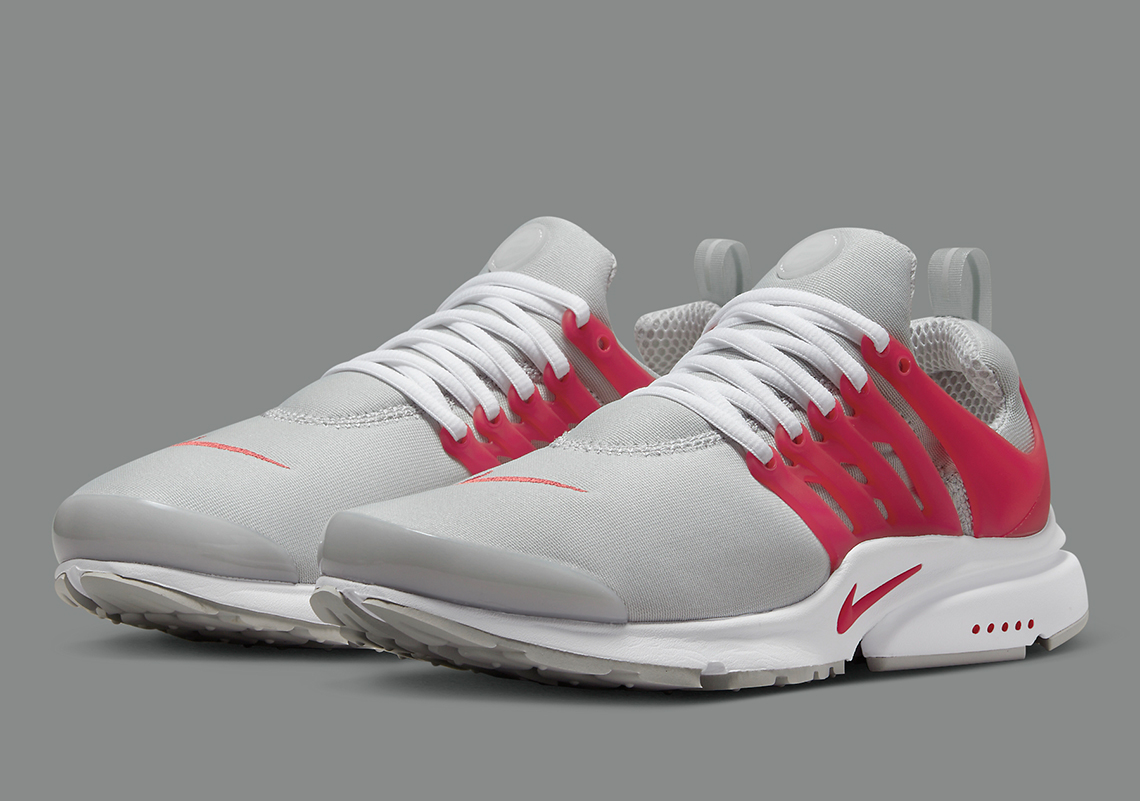 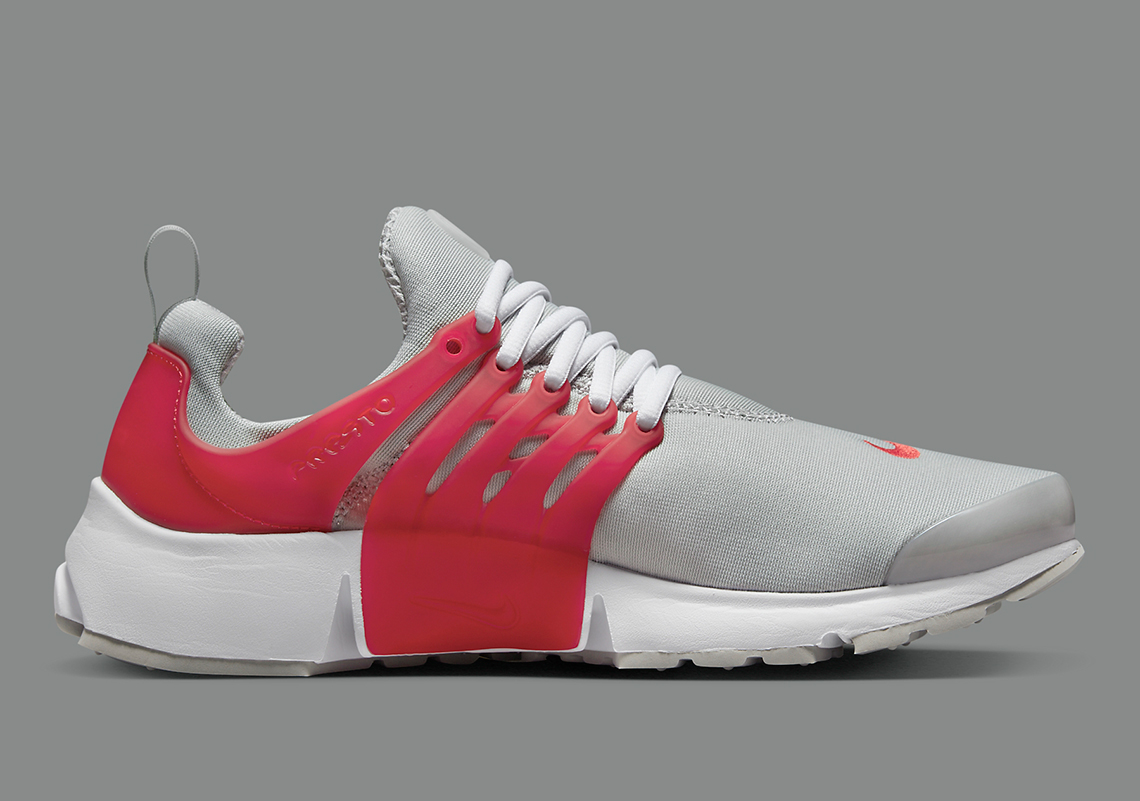 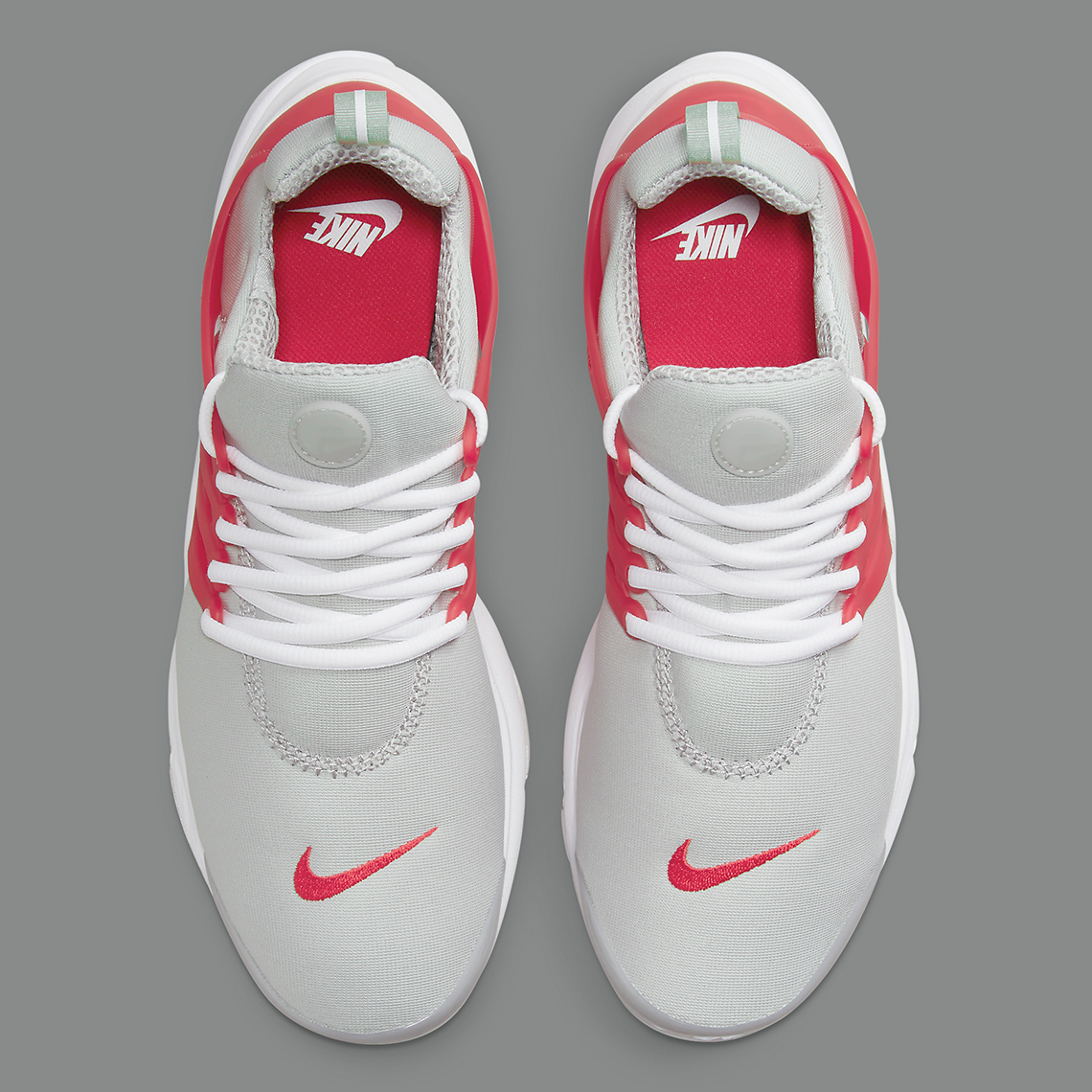 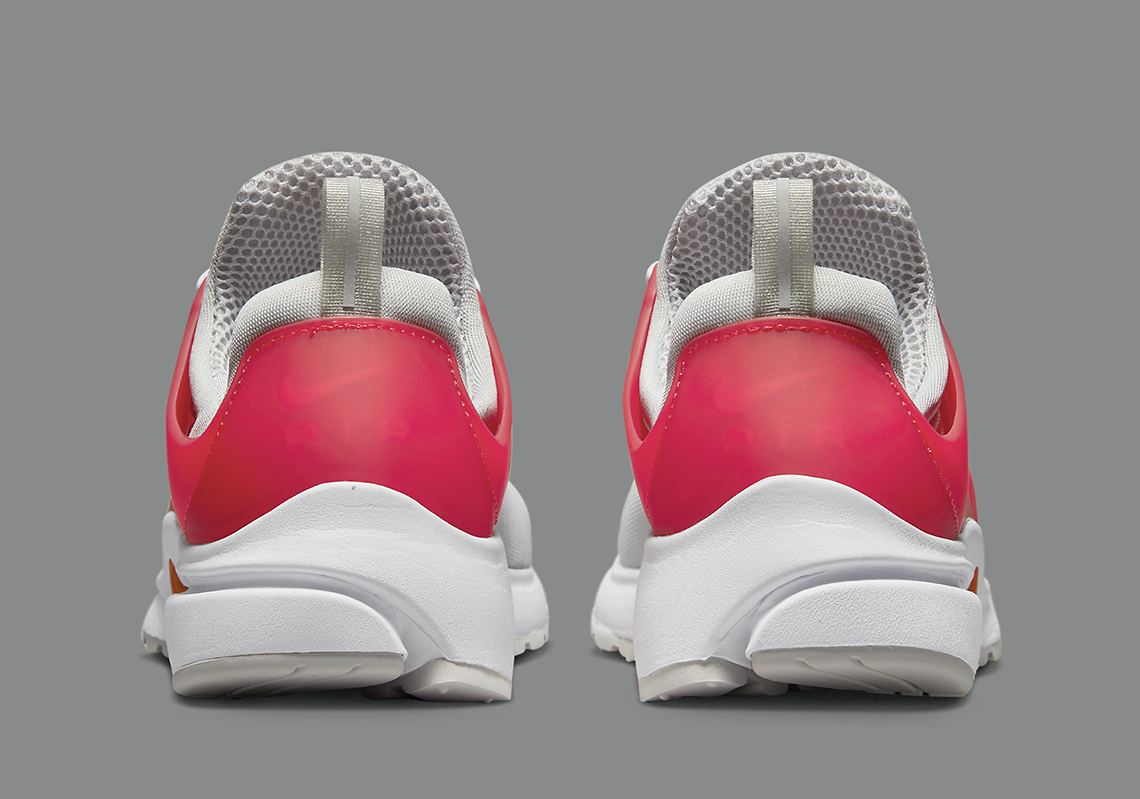 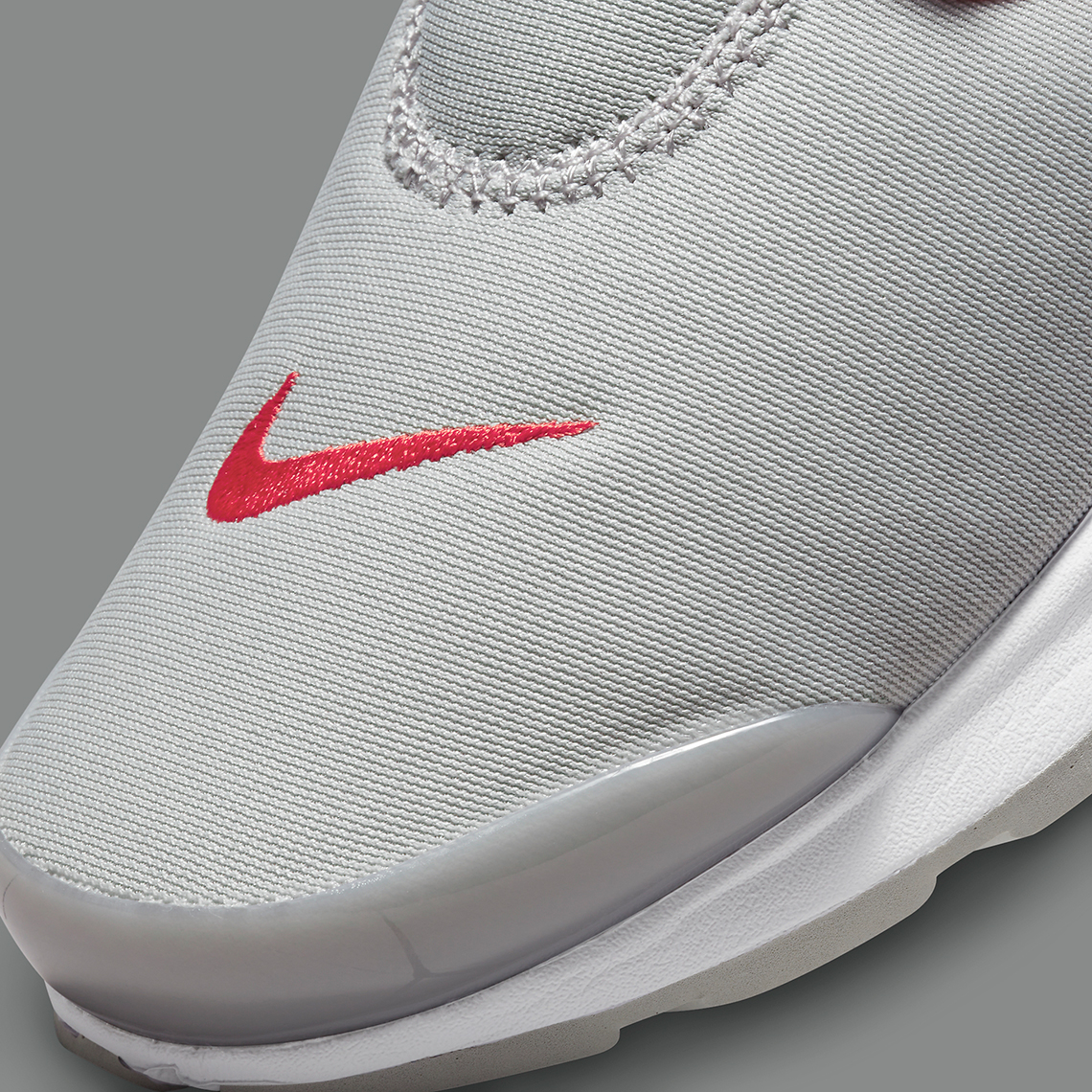 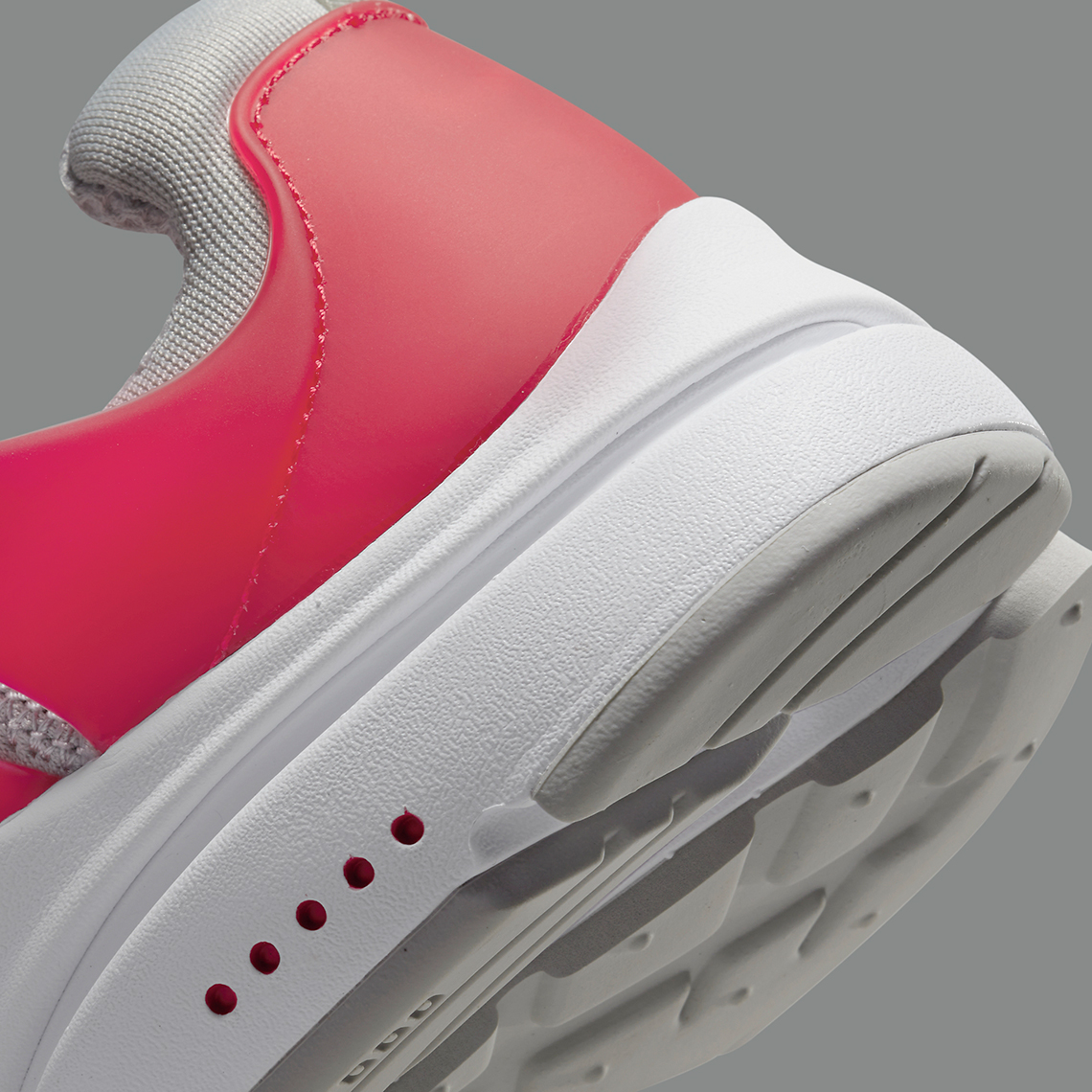