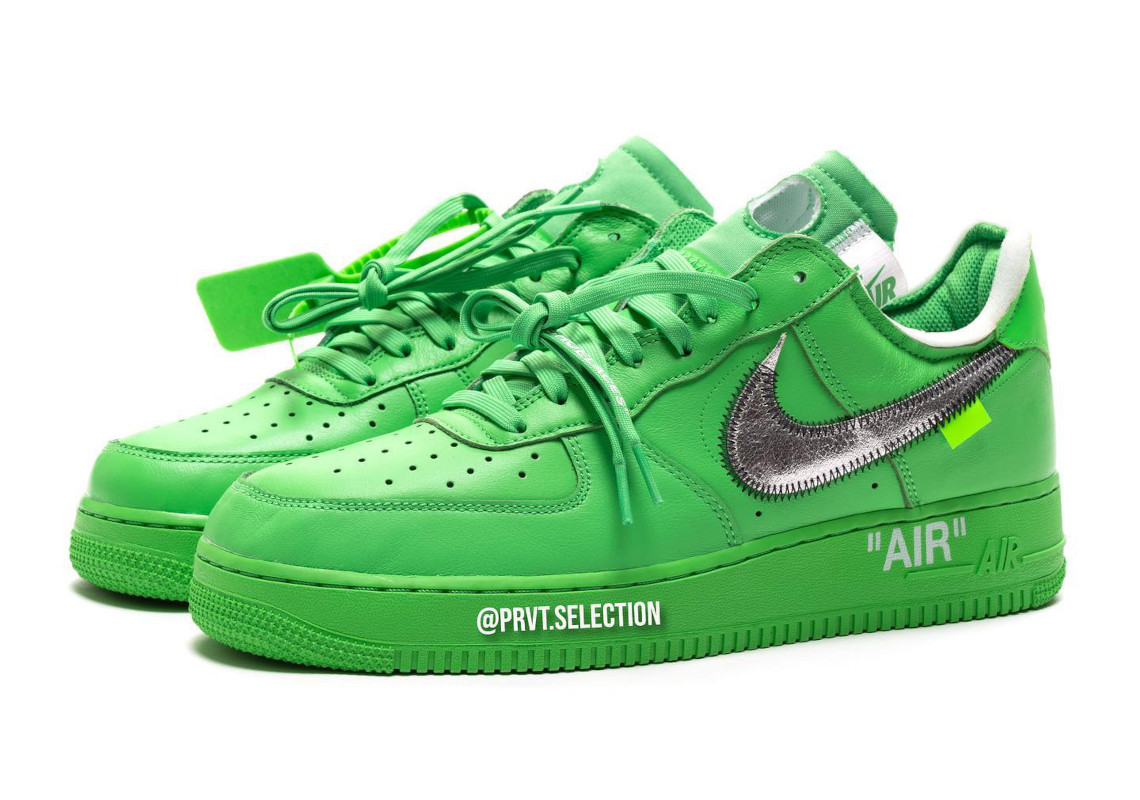 It’s been almost five months since Virgil Abloh passed at the age of 41. Since November 28th, 2021, several unreleased footwear projects have been linked to the Off-White frontman, with the most recent being a green and silver pair of the Nike Air Force 1 Low.

Teased by Supreme’s now-creative director Tremaine Emory in early March, the pair serves as yet another mostly-uniform take on Bruce Kilgore’s 40-year-old design from the Illinois-native. As with its predecessors, the low-top Air Force 1 is anticipated to launch at some point before 2022 ends in partnership with the Brooklyn Museum, like during the Virgil Abloh: Figures Of Speech exhibit scheduled to take place between July 1st, 2022 through January 29th, 2023. If the rumors are true, the New York City-based institution will follow in the steps of the Museum of Modern Art, Institute of Contemporary Art Boston and Museum of Contemporary Art Chicago in debuting Off-White x Air Force 1 Low projects. Premium, tonal-clad leather, silver profile swooshes and Helvetica text take over what might well be Abloh’s final AF1 collaboration.

Enjoy detailed images of the pair ahead, courtesy of Instagram user @prvt.selection, as you wait for any potential release details from NIKE, Inc. 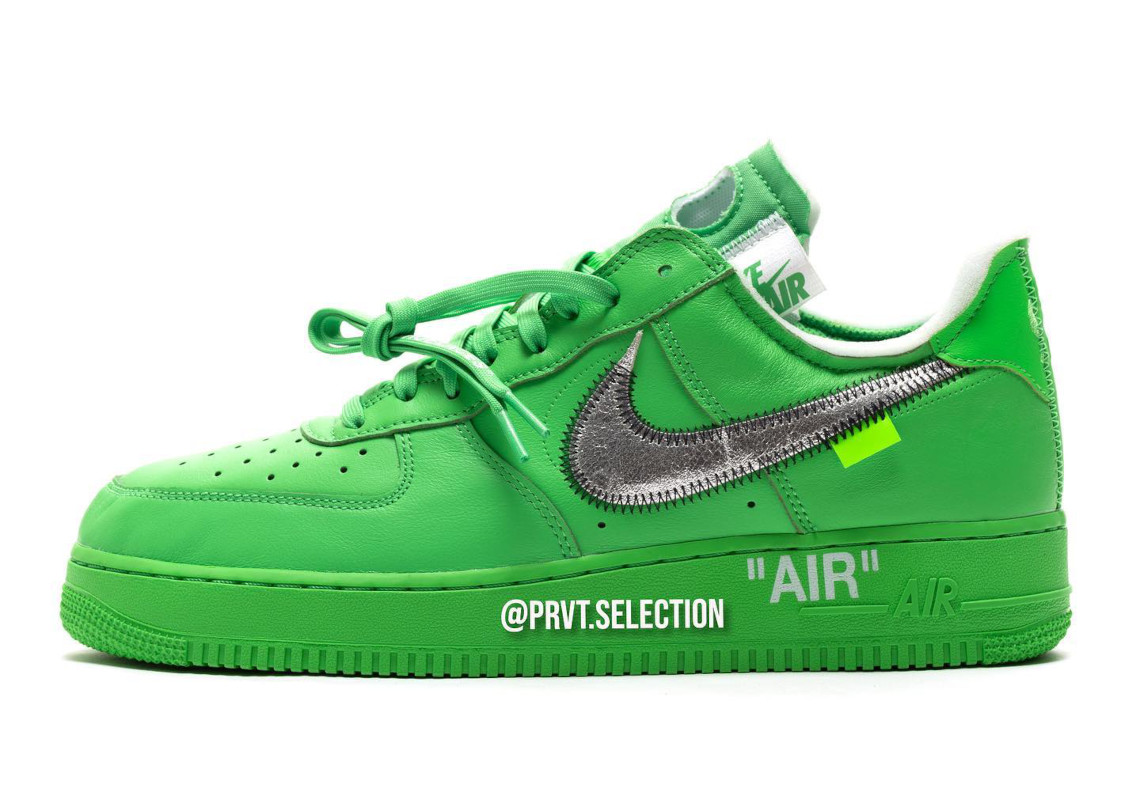 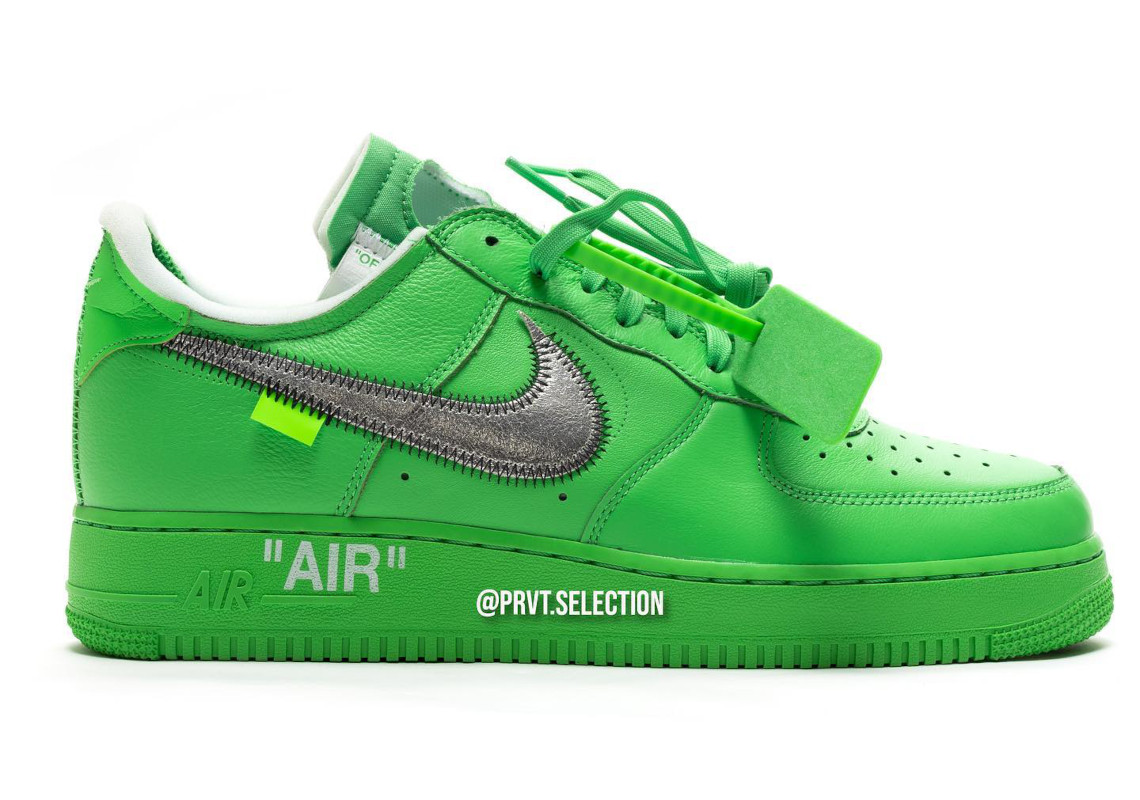 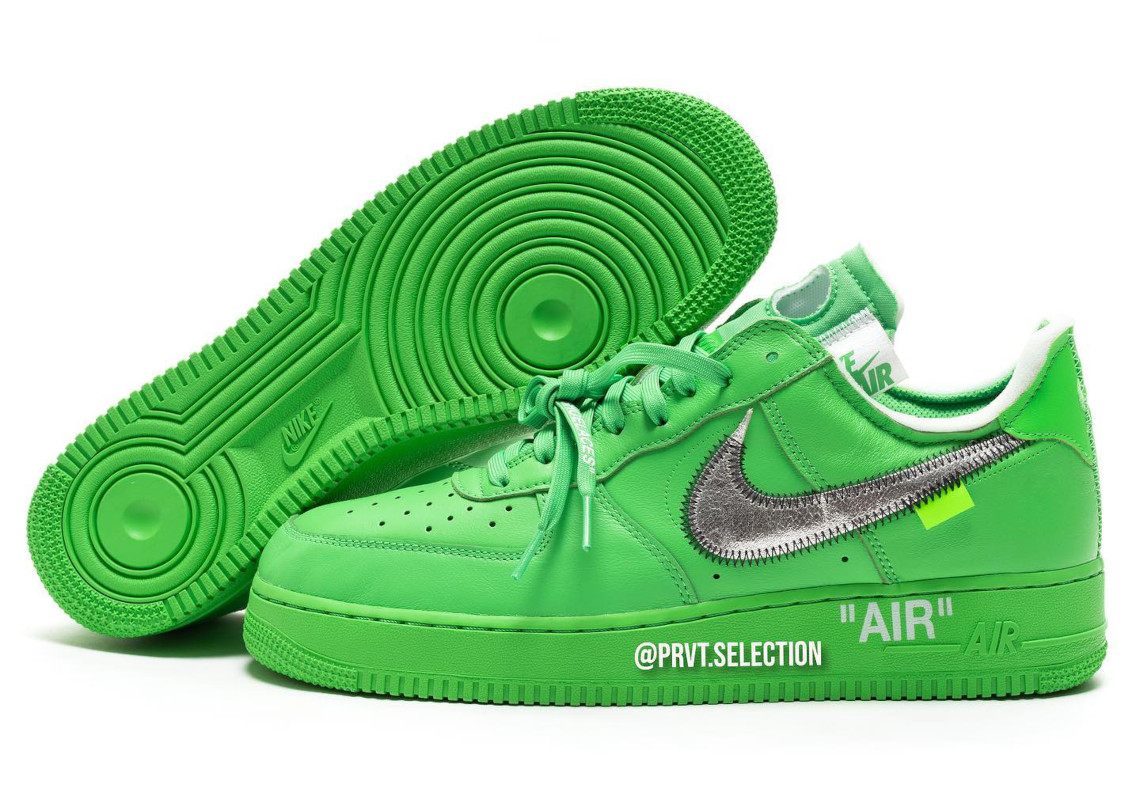 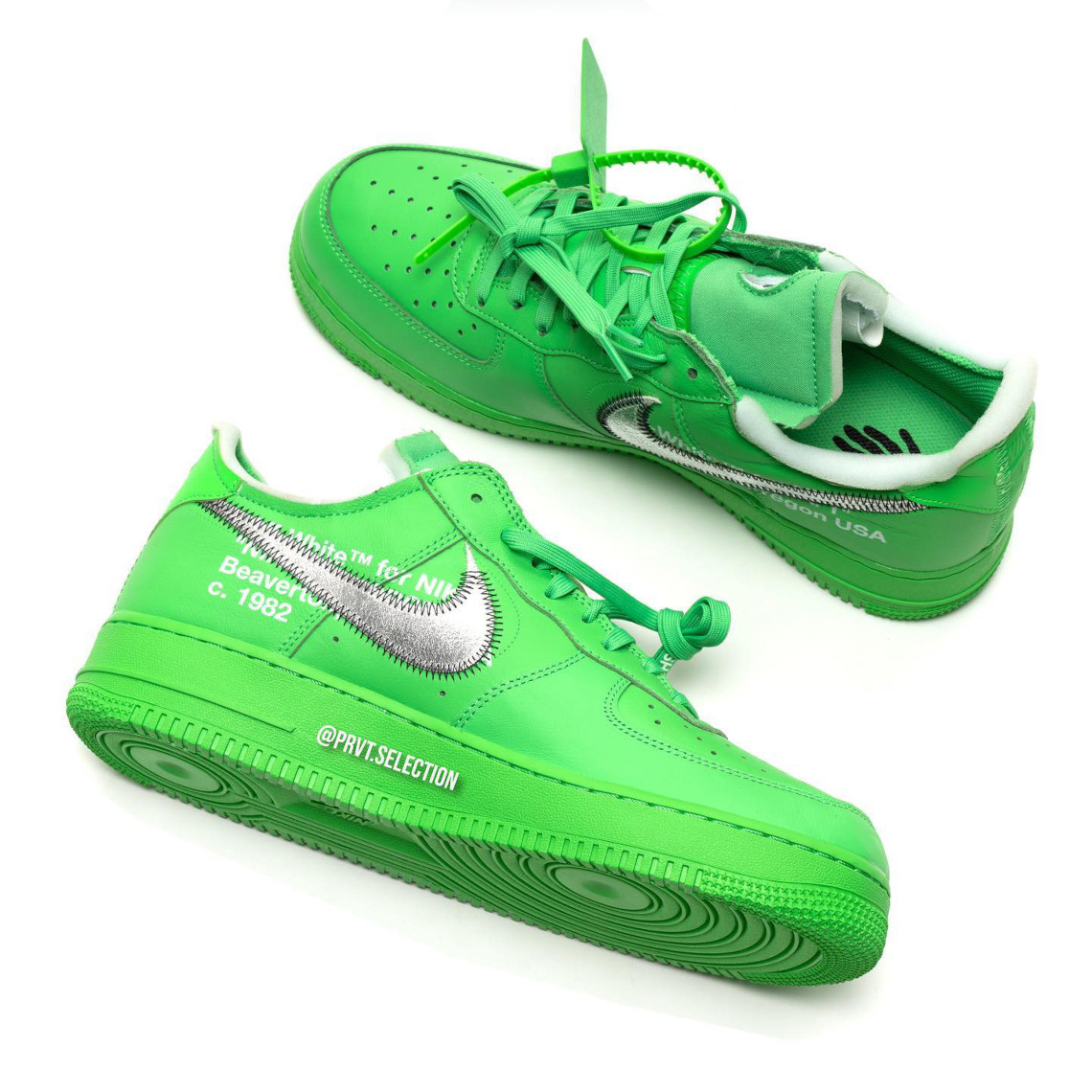 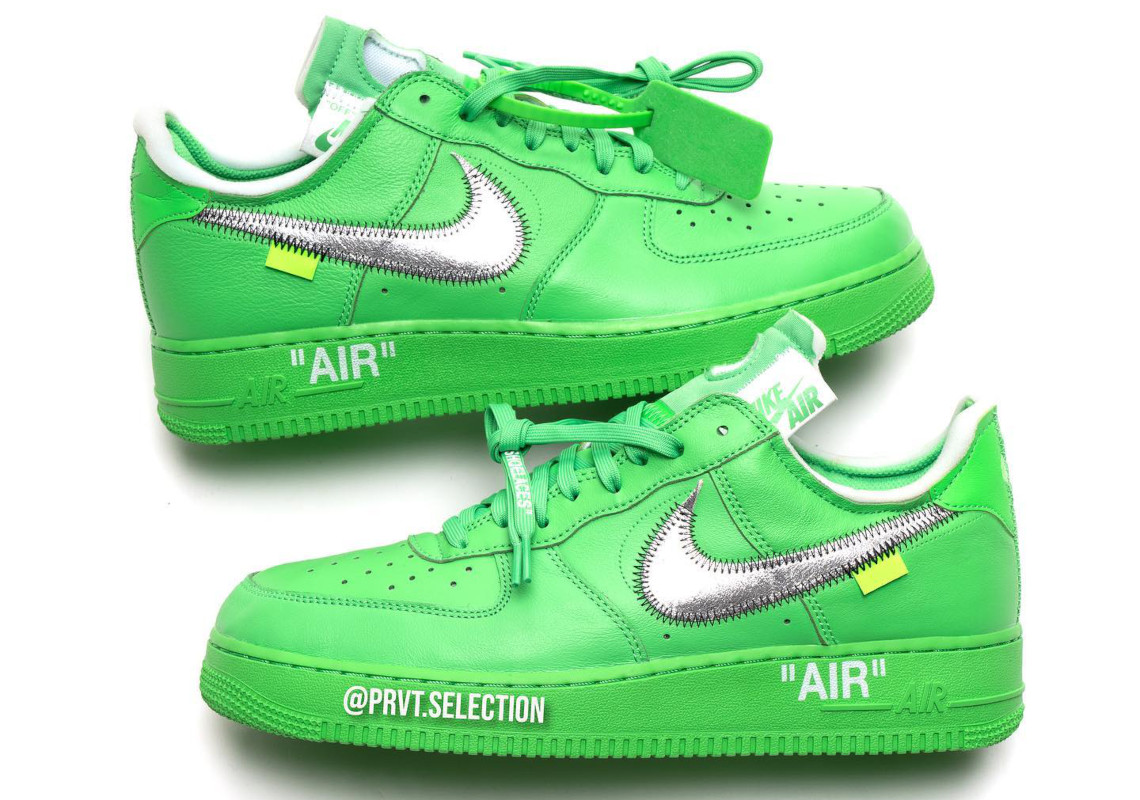 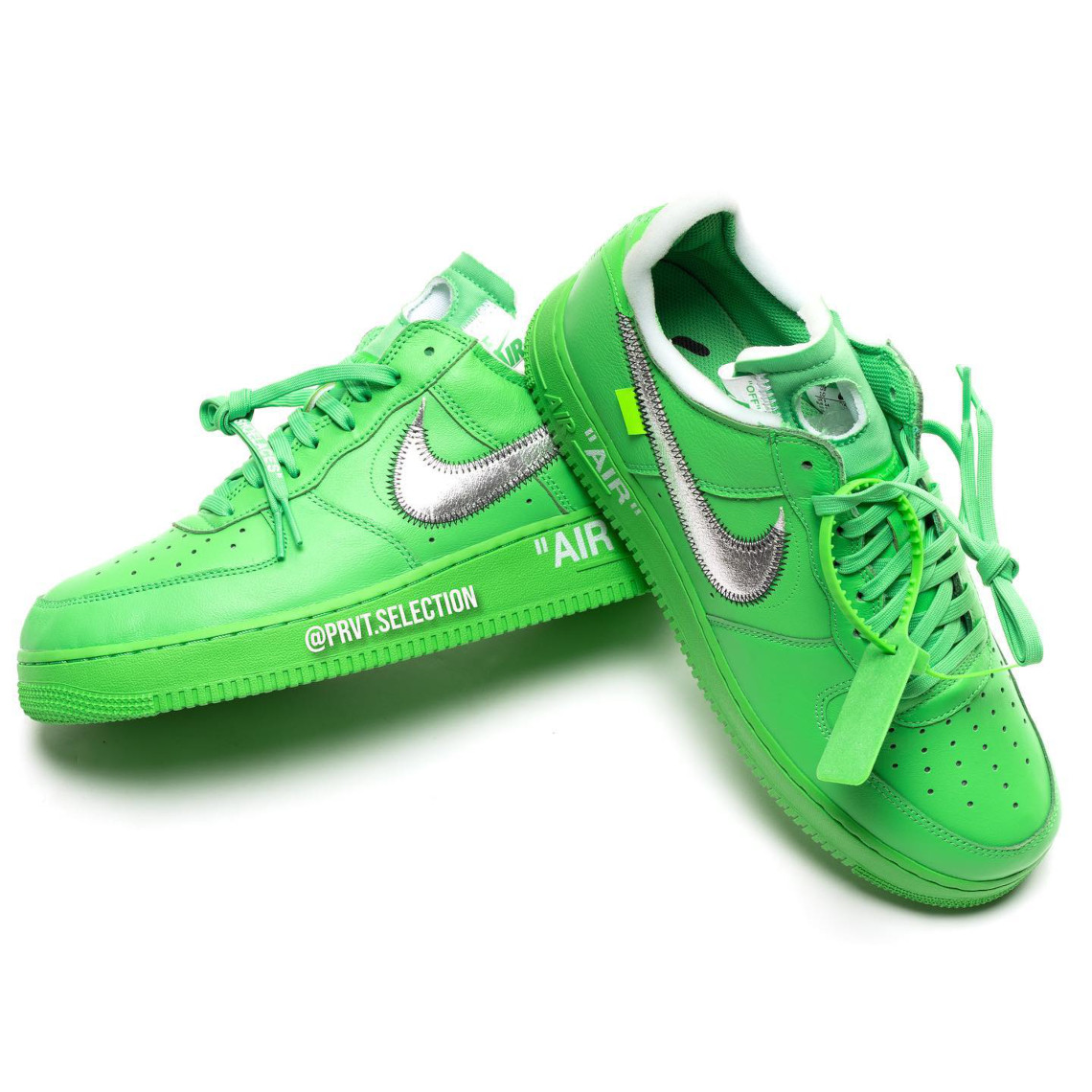 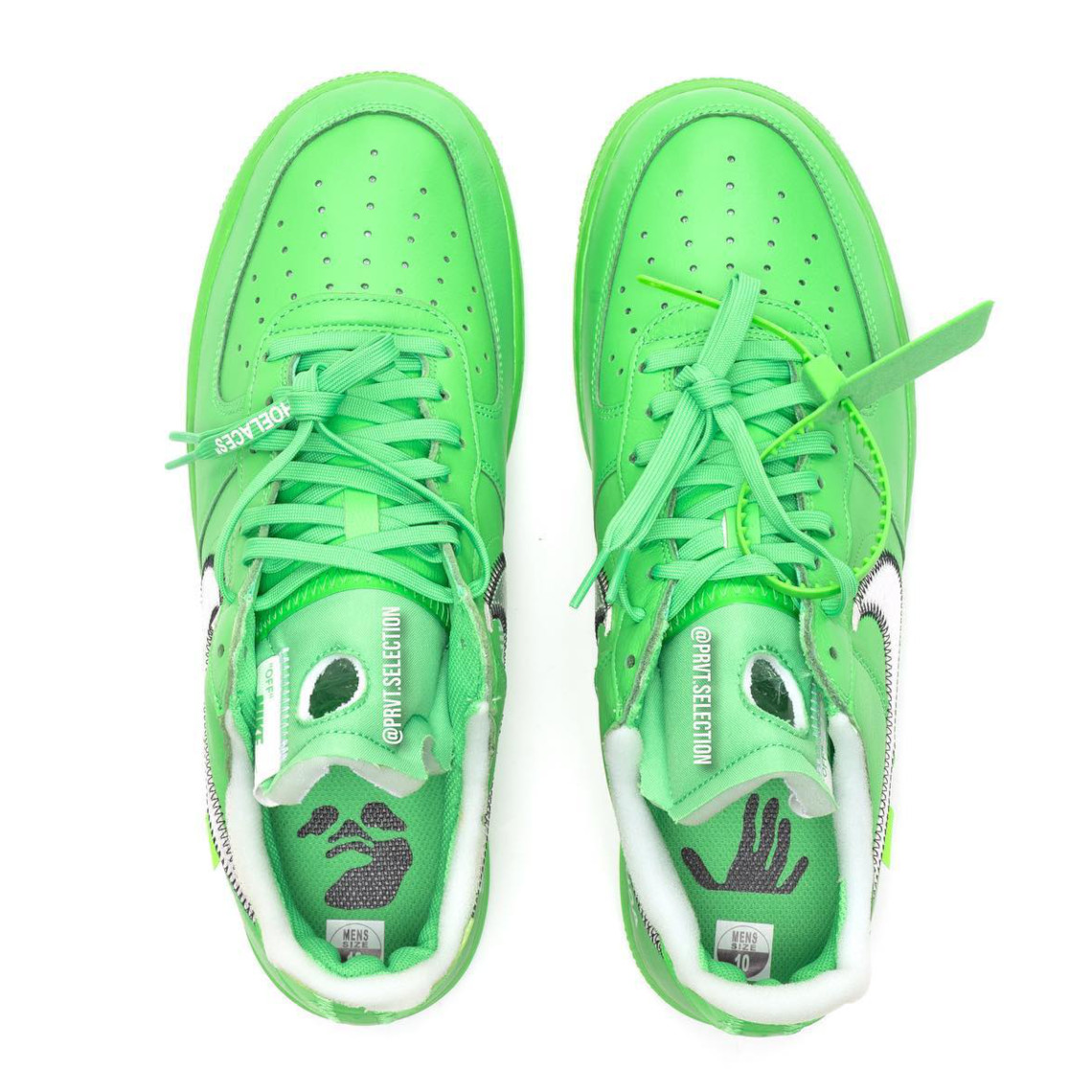 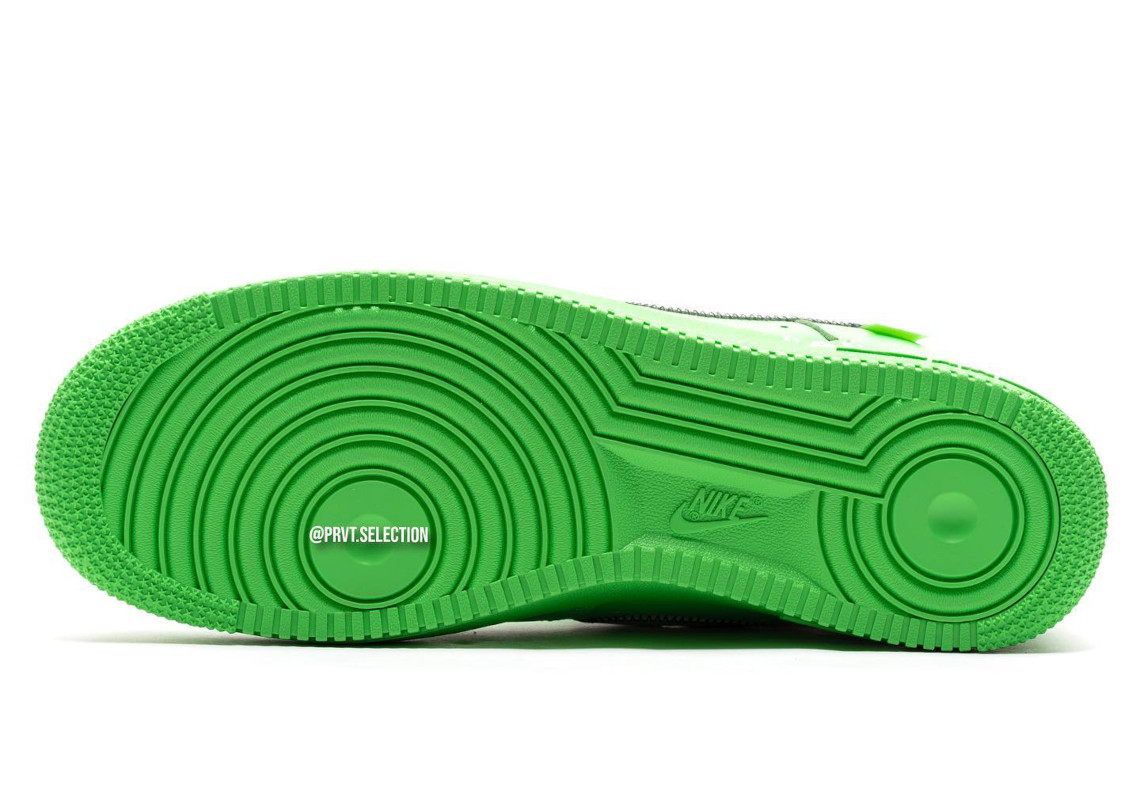