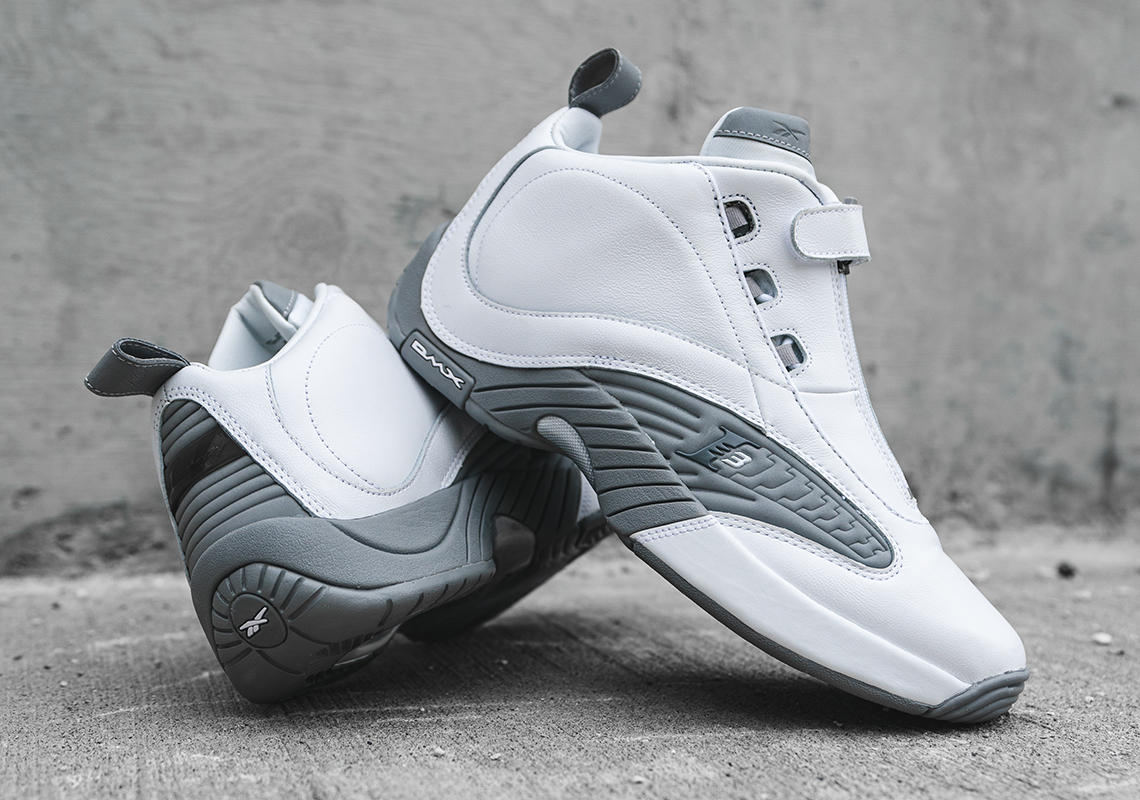 There’s not competing with the 2000-2001 season when trying to pinpoint Allen Iverson’s best campaign. A trip to the Finals and a league MVP is a scenario only a few players in NBA history have accomplished, which is why Reebok has continued to go back to that well for inspiration on his retro footwear. Up next for the Reebok Answer IV looks back at the Playoffs of that year, remembering one of the best single-game postseason performances in NBA history.

In Game 2 of the 2001 Eastern Conference Finals, the Sixers found themselves down one game to none after dropping the first game to the Raptors. Iverson put the team on his back, dropping 54 points to lead the Sixers to a closer victory. AI and Philly would go on to defeat Toronto in seven games, earning a trip to the NBA Finals and shocking the Lakers with a Game 1 win.

In celebration of that game, Reebok is bringing back the Answer IV in a clean and understated white/grey colorway the represents the all-business demeanor of AI during that must-win game. Expect these on Reebok.com and the retailers listed below on May 6th for $150. 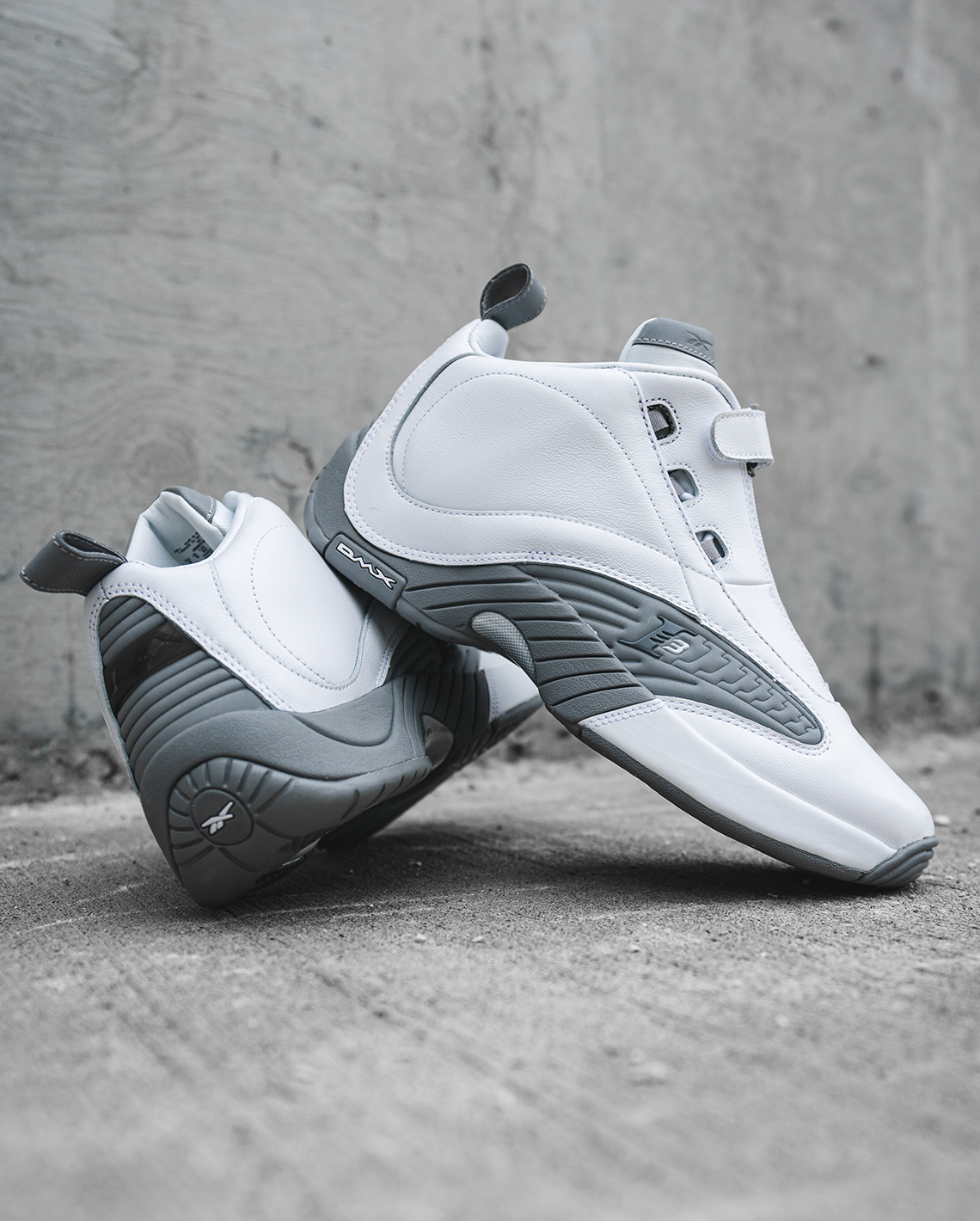 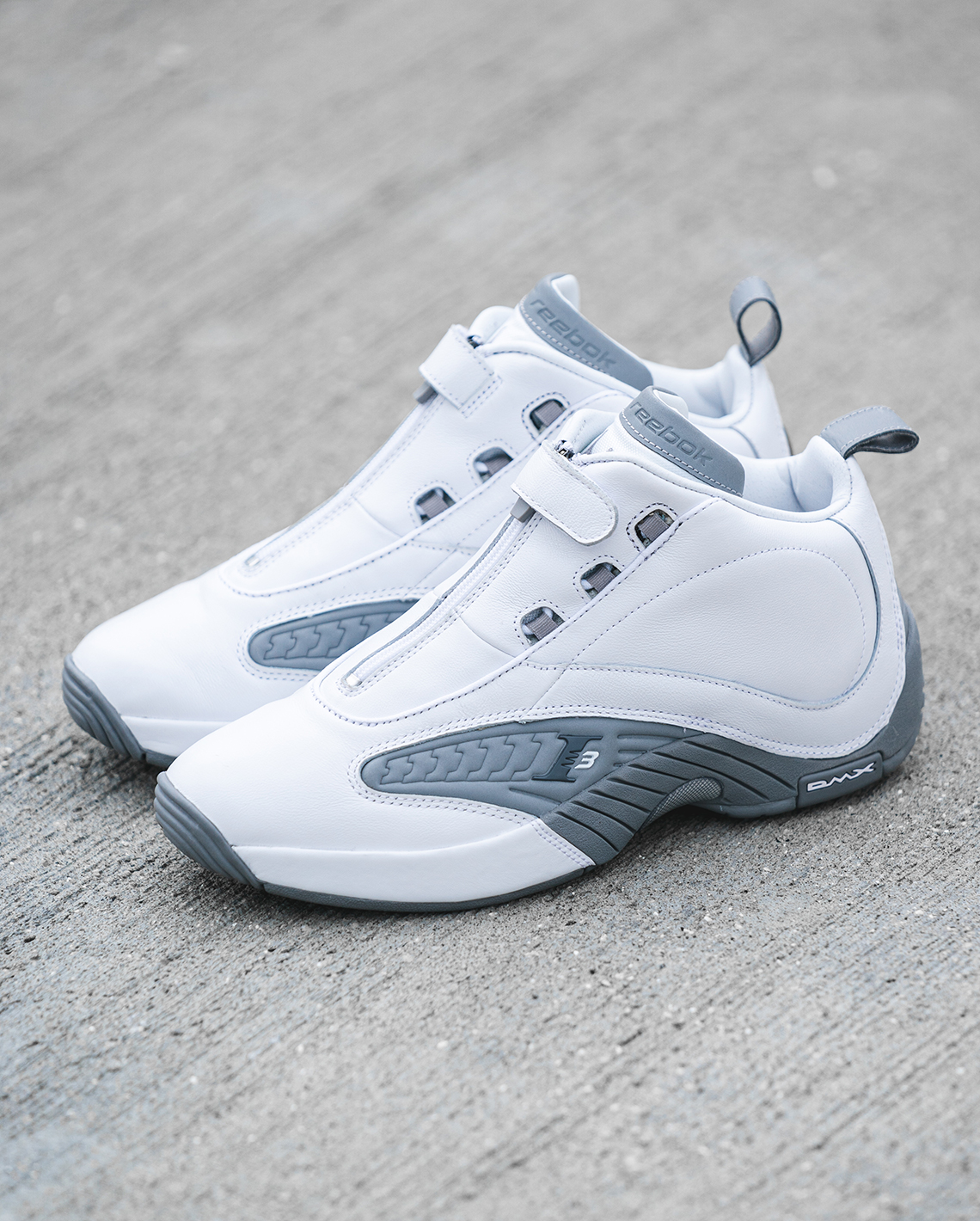 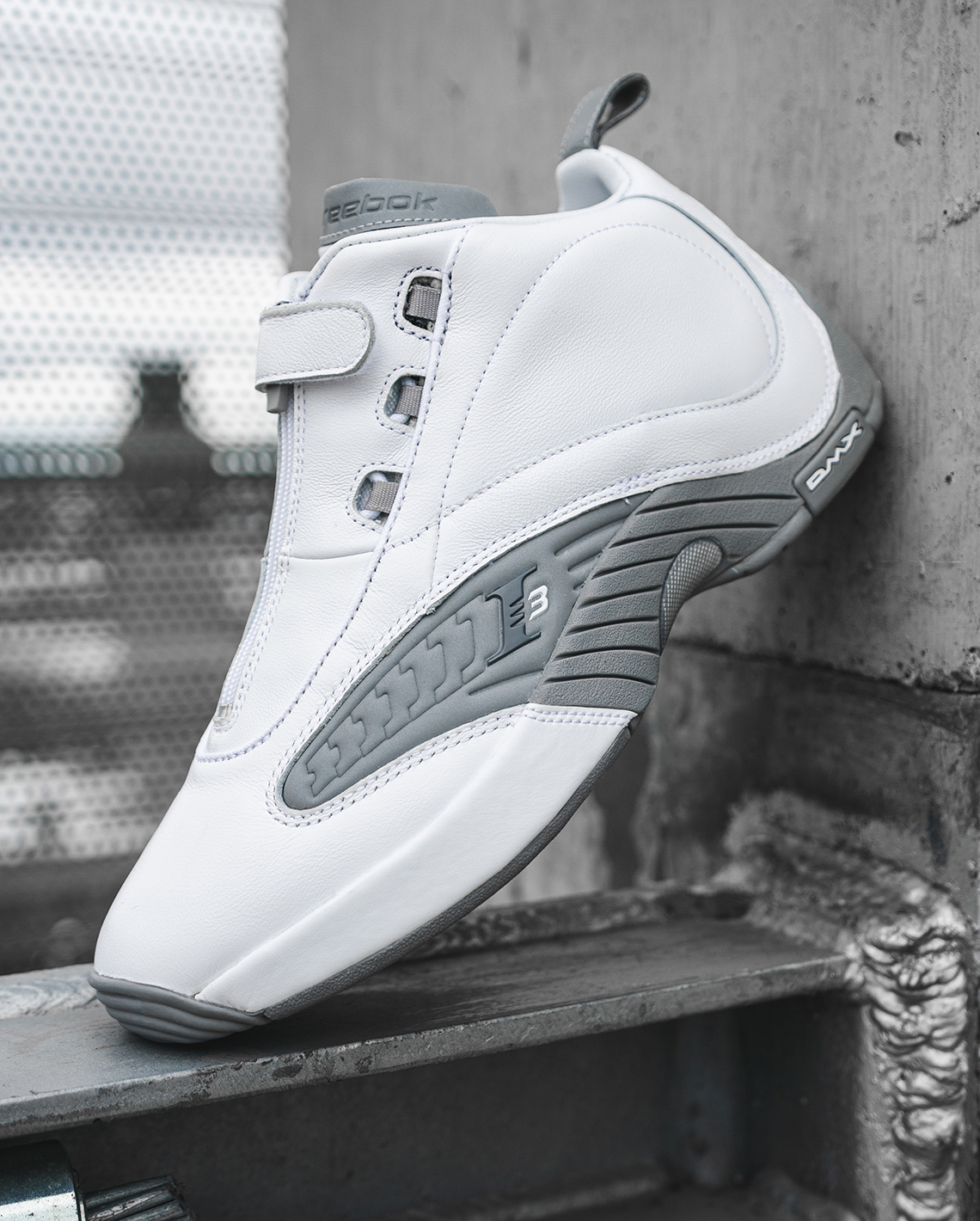 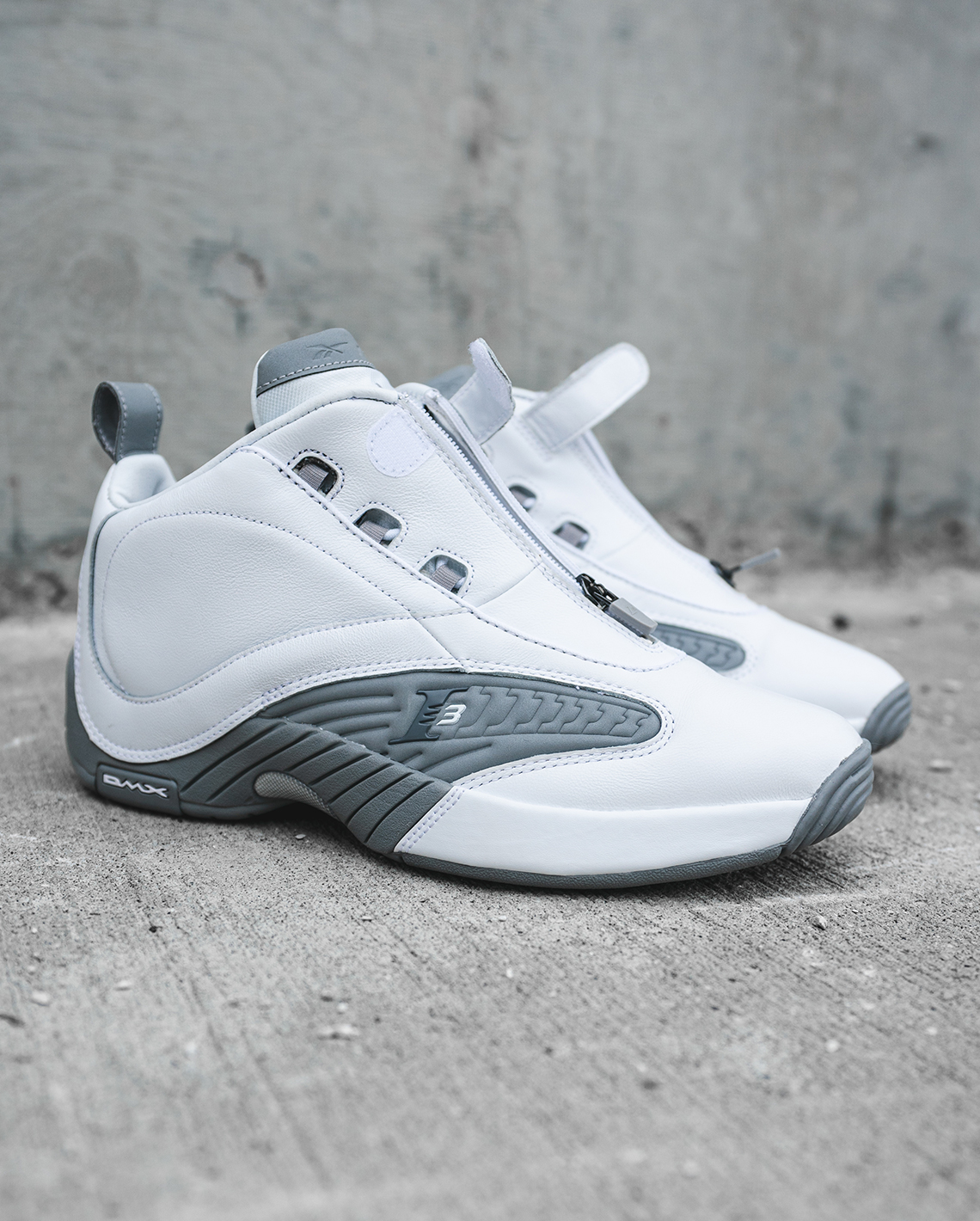 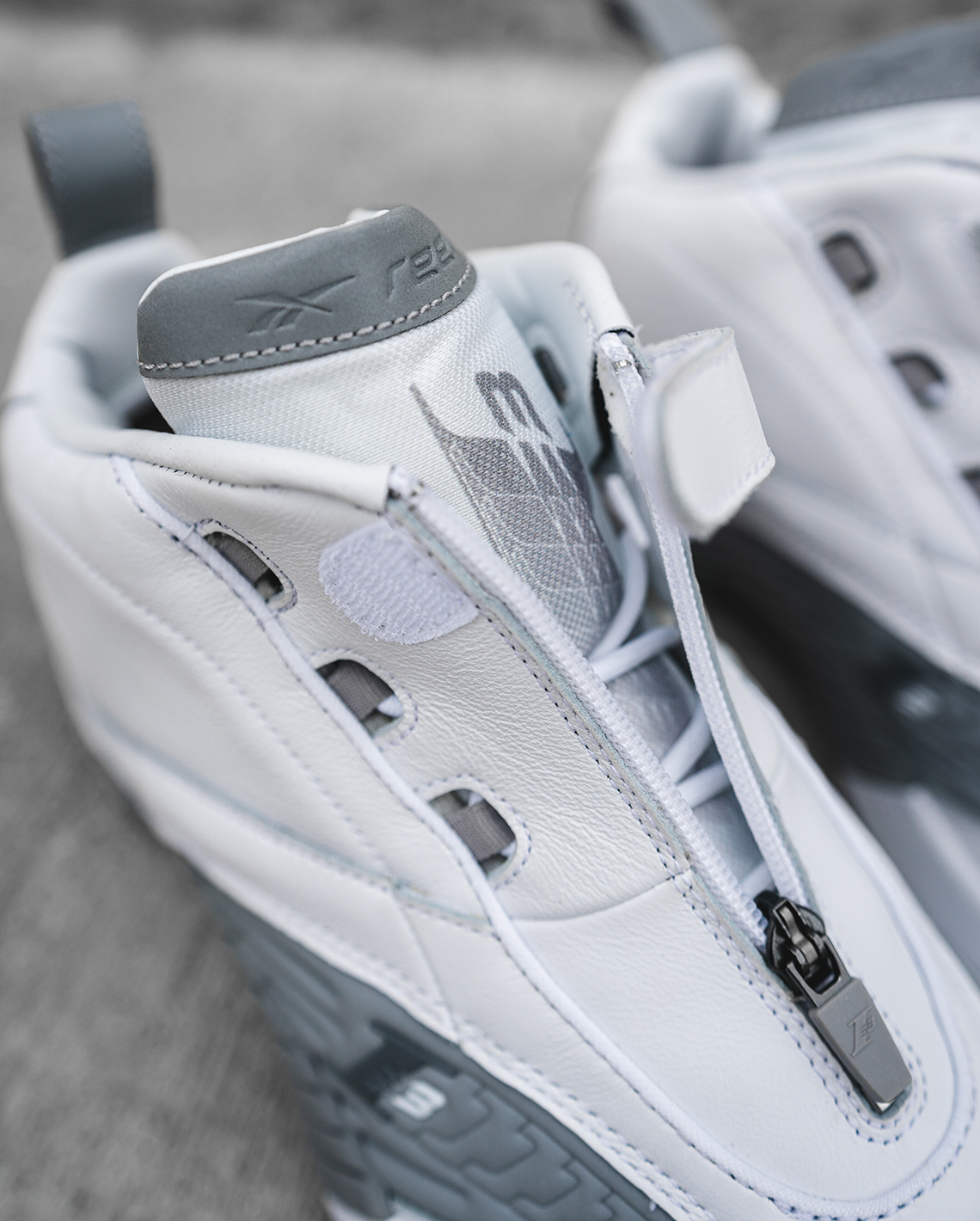