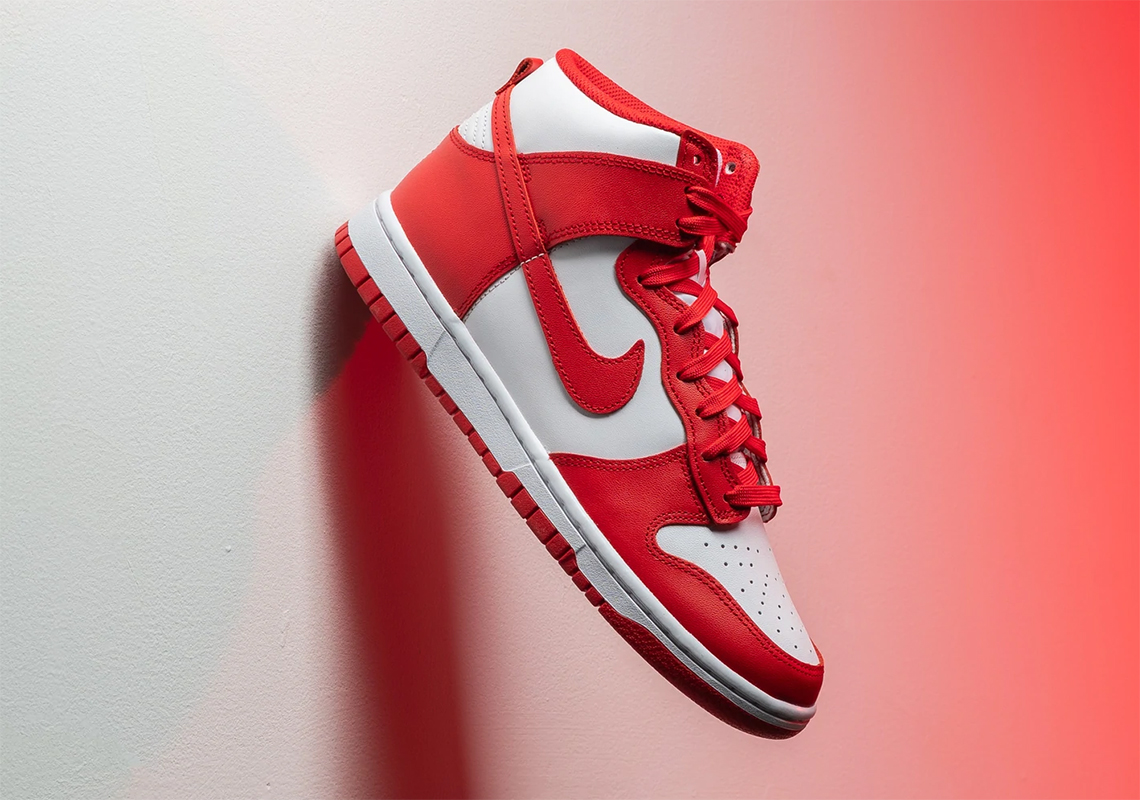 Where To Buy The Nike Dunk High “Championship Red”

Despite being one of the winningest programs in NCAA basketball history, St. John’s has no championships banners hanging from the rafters. Still, the NY-based college has always been a formidable force in college hoops throughout the 80s and 90s, and they’ve spent a large portion of the last two decades rebuilding the program under different guidance.

This red colorway of the Dunk High from 1985 was indeed inspired by St. John’s University, and fittingly so; the Queens school made the Final Four in the year the Dunk debuted to market, and followed that campaign up by winning the Big East. However, it’s been an arduous task trying to replicate and surpass their success, but the storied history remains.

The Nike Dunk High “Championship Red” is officially releasing on May 17th on SNKRS and select retailers; see the store list ahead and see what other Dunk releases are coming this month. 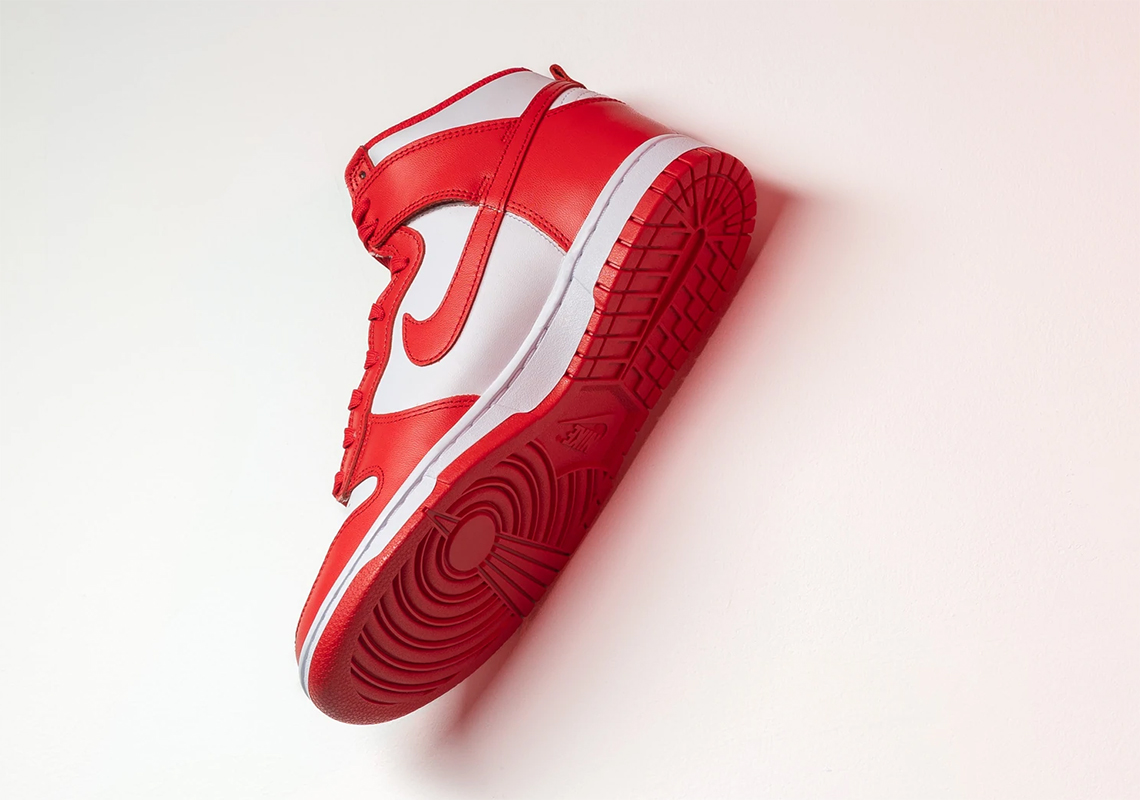 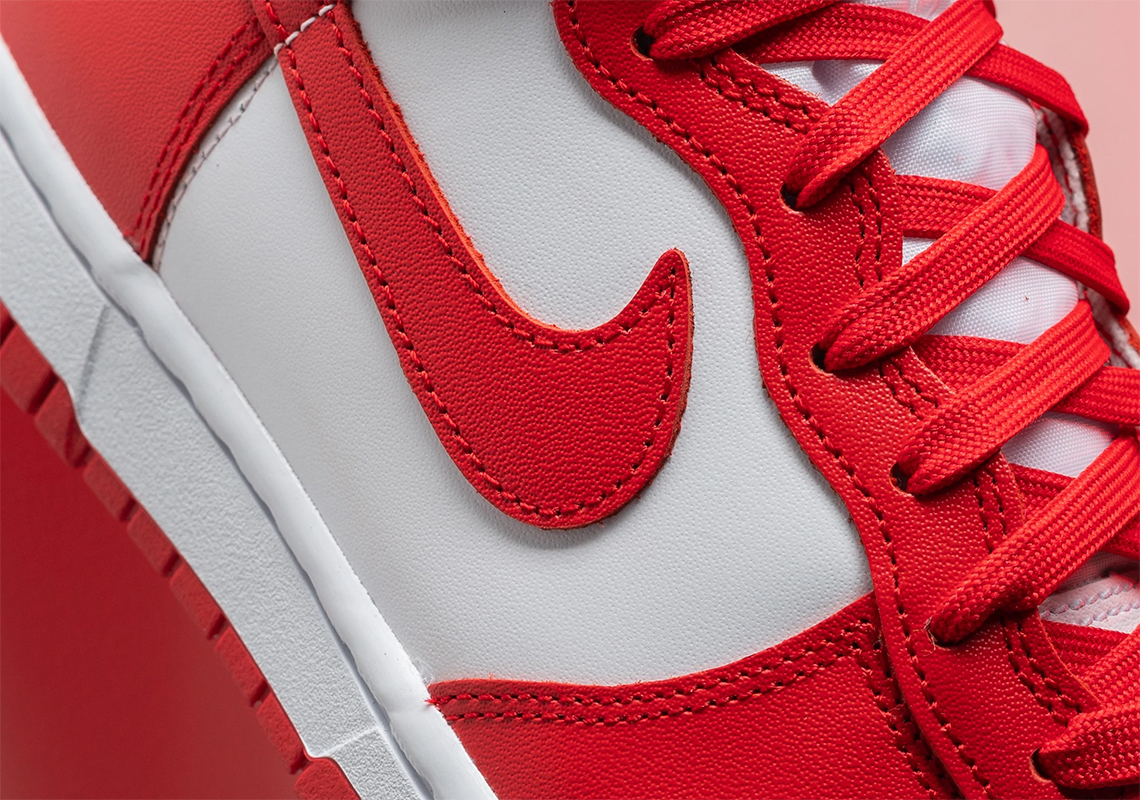 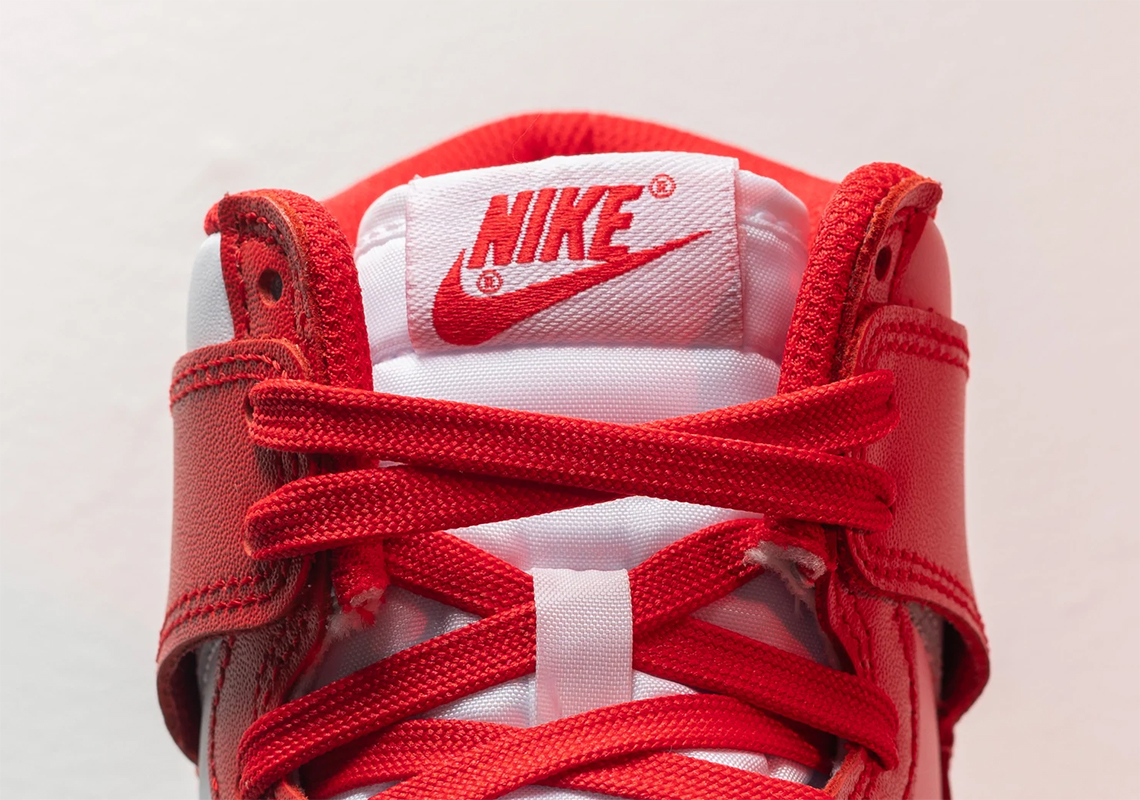