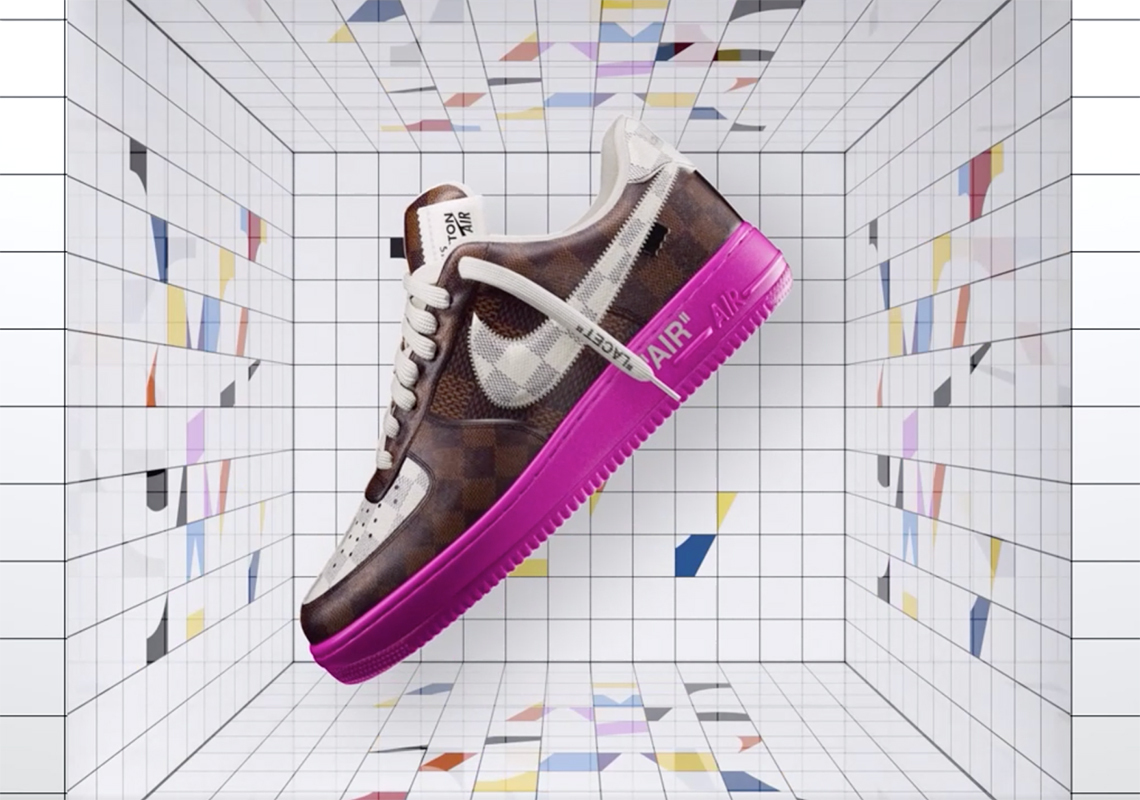 With Virgil Abloh‘s passing, fashion lost one of its most influential designers, whose iconic portfolio of work landed him in the role of Artistic Director at Louis Vuitton. And it was here that Abloh further bridged the gap between streetwear and luxury, blending his own design language with that of LV’s own, all the while ushering in the first Air Force 1 crafted outside of a Nike factory.

The “Air Force 1” by Louis Vuitton, which was recently revealed in a series of retail make-ups, is a high-end upgrade to one of the most culturally significant sneakers of all-time, which is an “emblem” of the community that molded the late and beloved Virgil Abloh.

From the 21st to the 31st of May, Louis Vuitton will hold an exhibition for the above-mentioned sneaker at the Green Point Terminal Warehouse in New York City. The event is open to the public, and will showcase the creative process behind the collaboration. Additionally, 47 editions of the Louis Vuitton x Air Force will be on display physically and virtually. If you’re unable to attend, Louis Vuitton mentions that there will be a number of corresponding installations throughout New York City as well as the rest of the world.