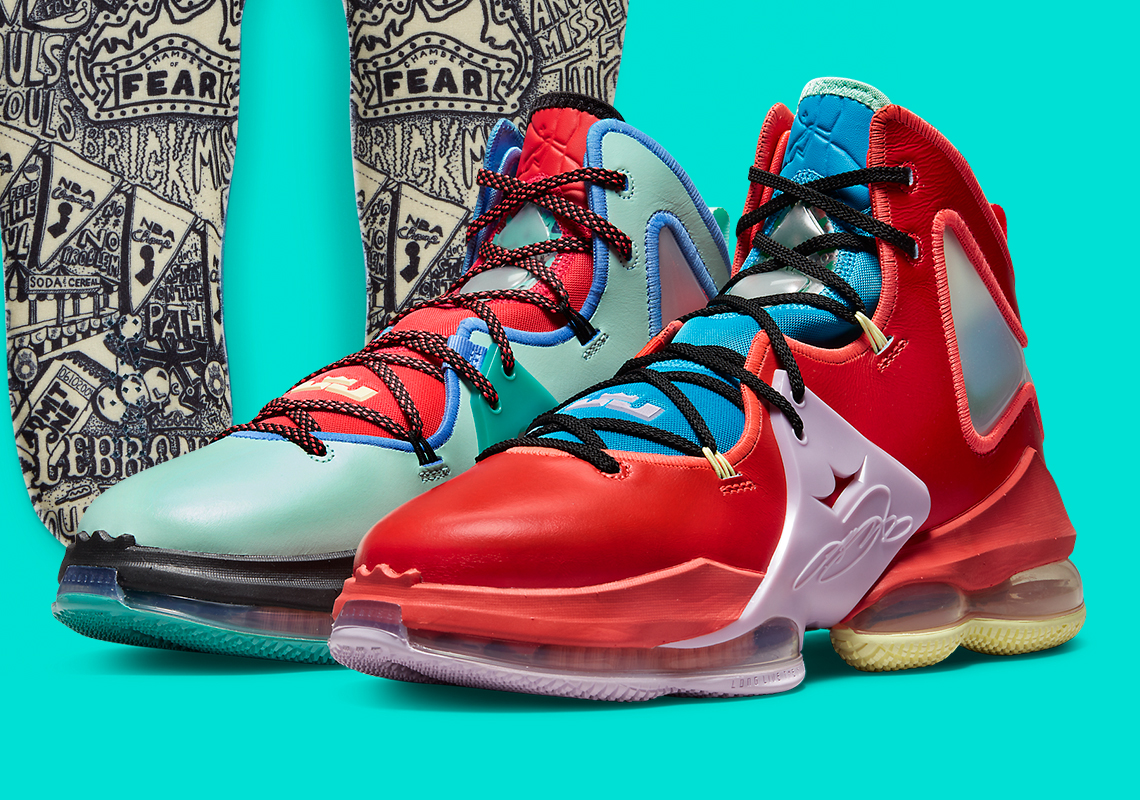 Prior to the King embarking on his twentieth season in the league and the eventual release of the Nike LeBron 20, Nike is looking back at the career of its premier hoops athlete with the LeBron 19 “LeBronival”.

Featuring a multi-colored, alternating blocking theme and a smooth leather upper, this LeBron 19 is packed with all of LeBron’s achievements amassed over the span of two decades. Accolades such as his four NBA titles, four Finals MVP awards, and more, the LeBron 19 “LeBronival” includes special insoles that feature banner flags and neon signs praising the living legend, while jeers from the crowd fill in the blanks. This love/hate dichotomy truly describes LeBron’s career, but when it’s all said and done, it’ll be all the former.

Speaking on the color, bold red and a minty green are mixed in with aqua blue, light lavender, and soft yellow. The heel features an icon of an interstate highway — specifically the 330 area code of Akron.

The LeBron 19 “LeBronival” was currently scheduled to drop in June, but we’ll update you with more ironclad information as we learn it. 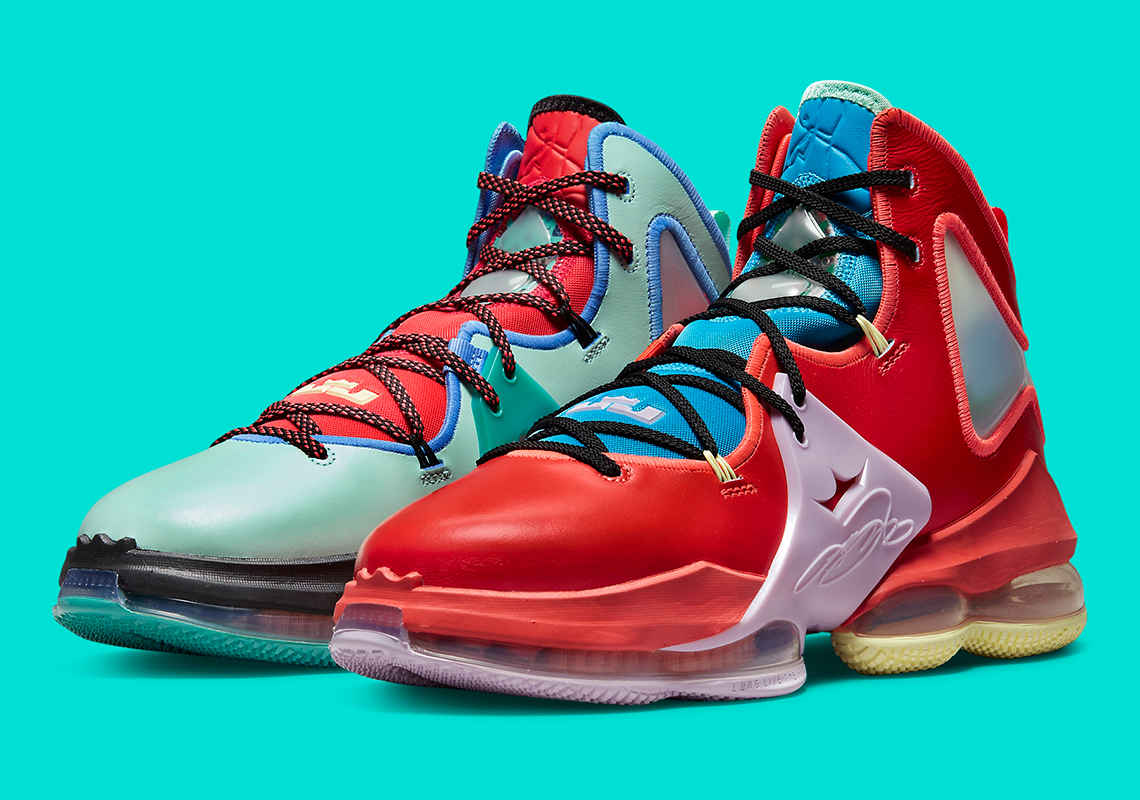 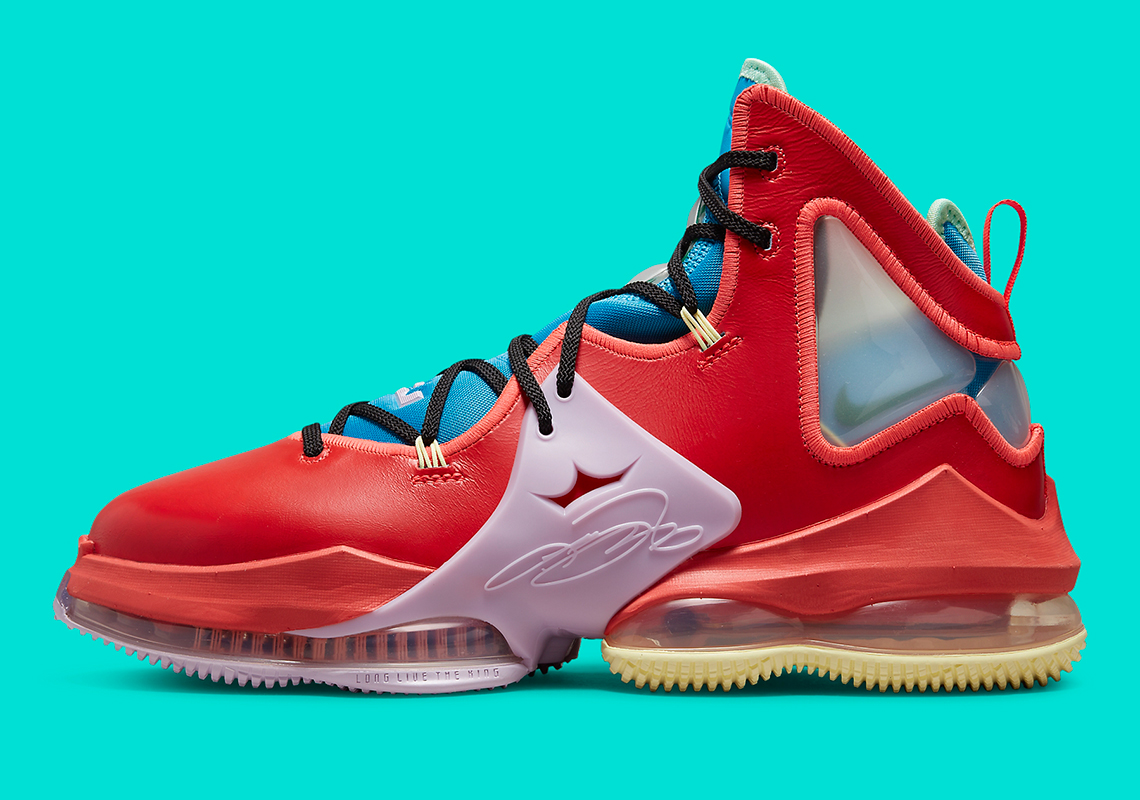 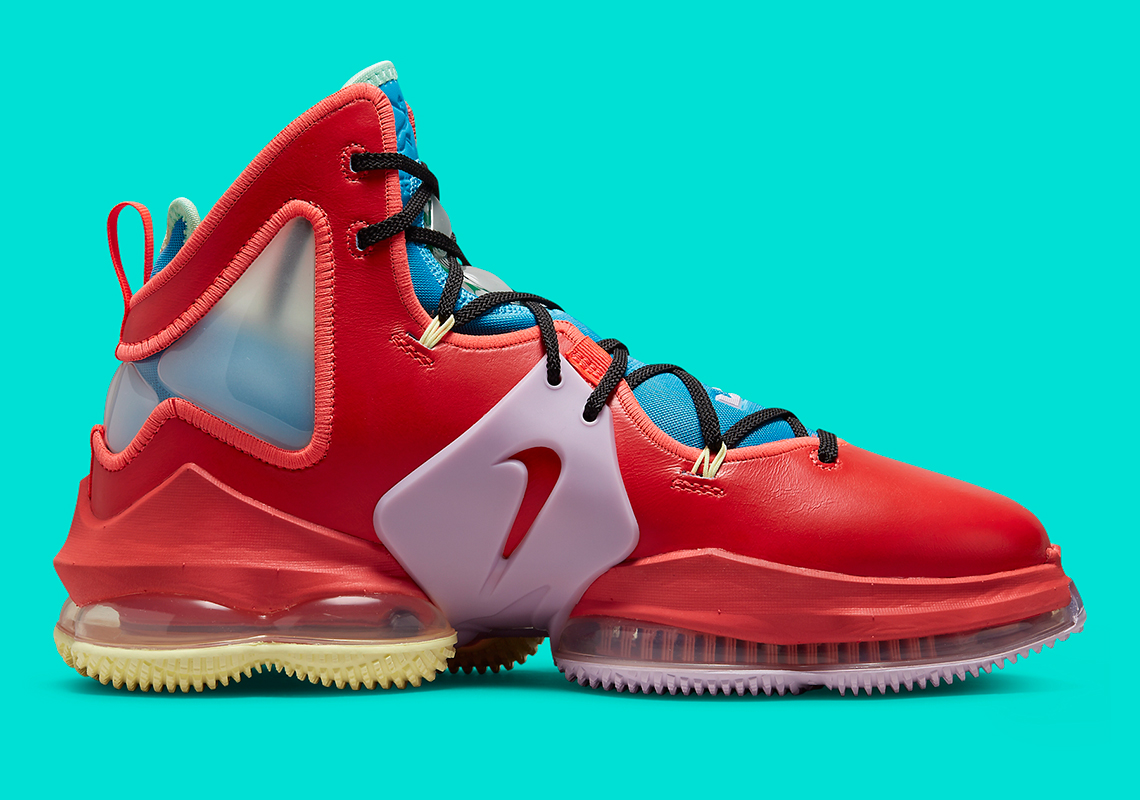 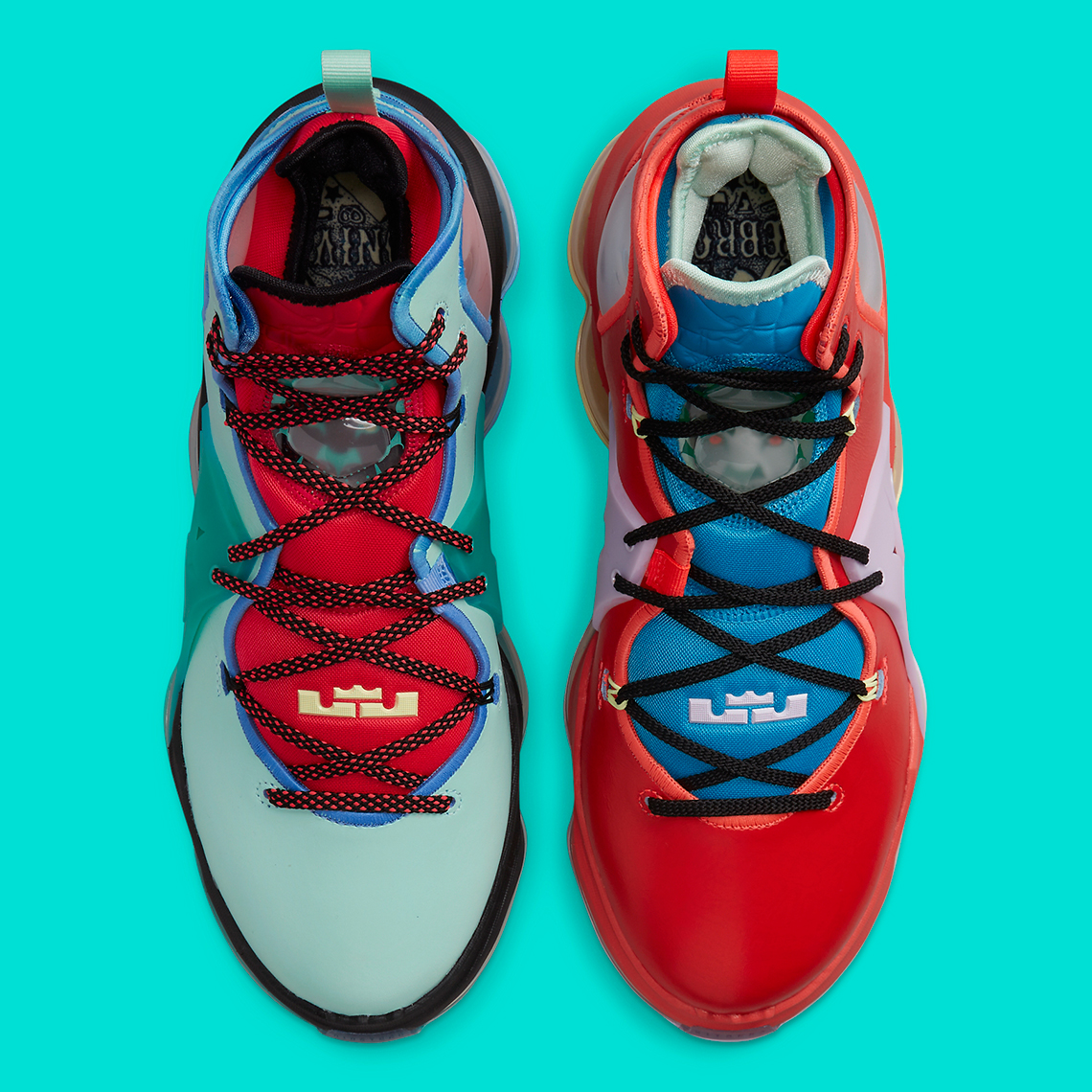 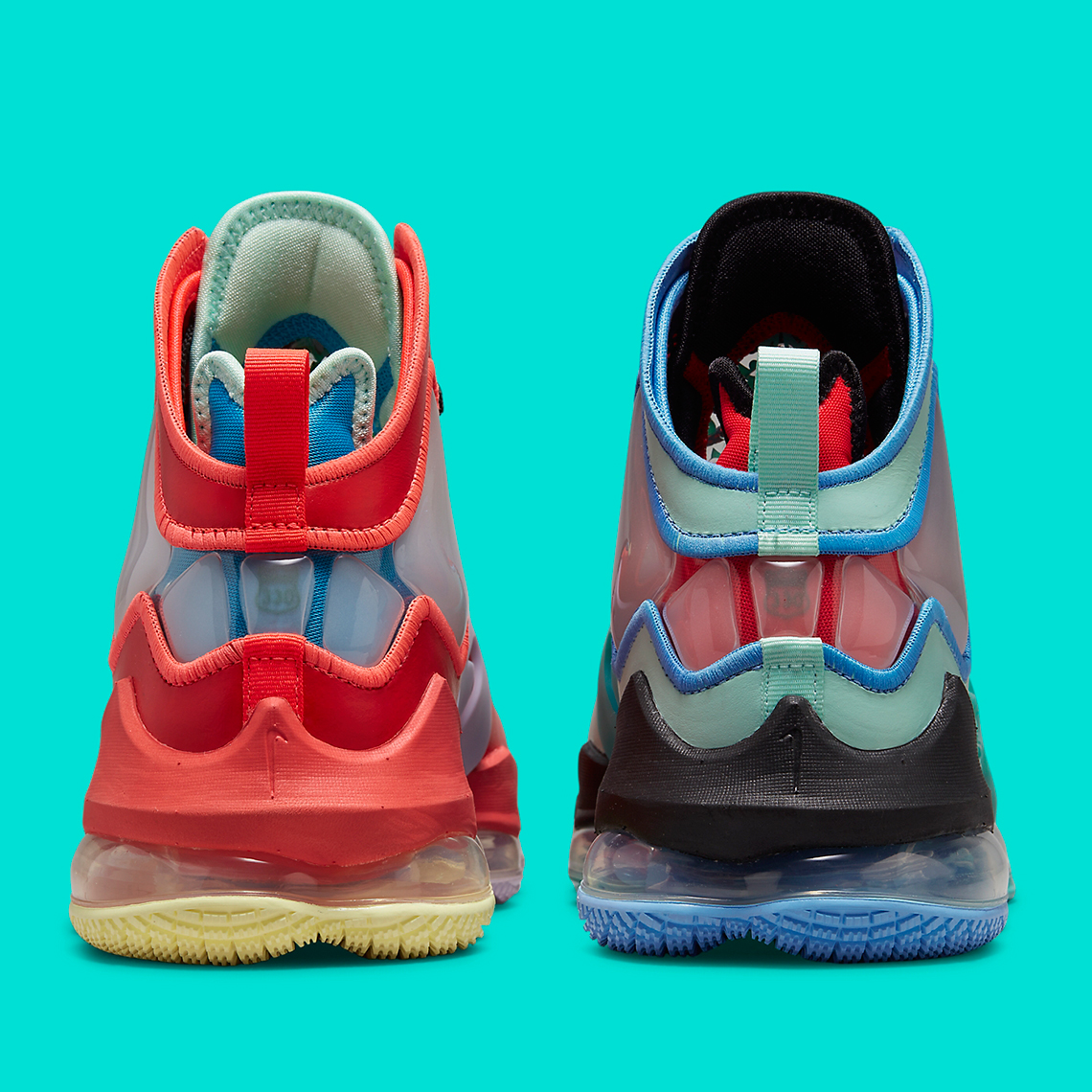 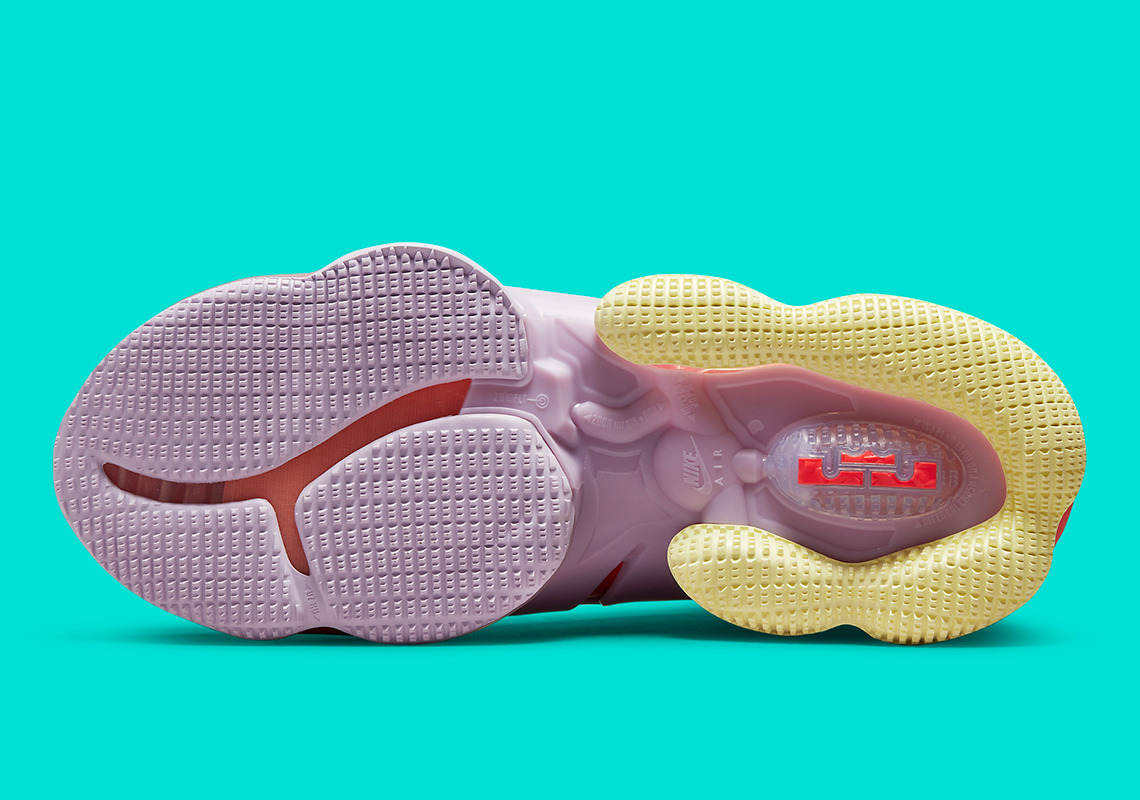 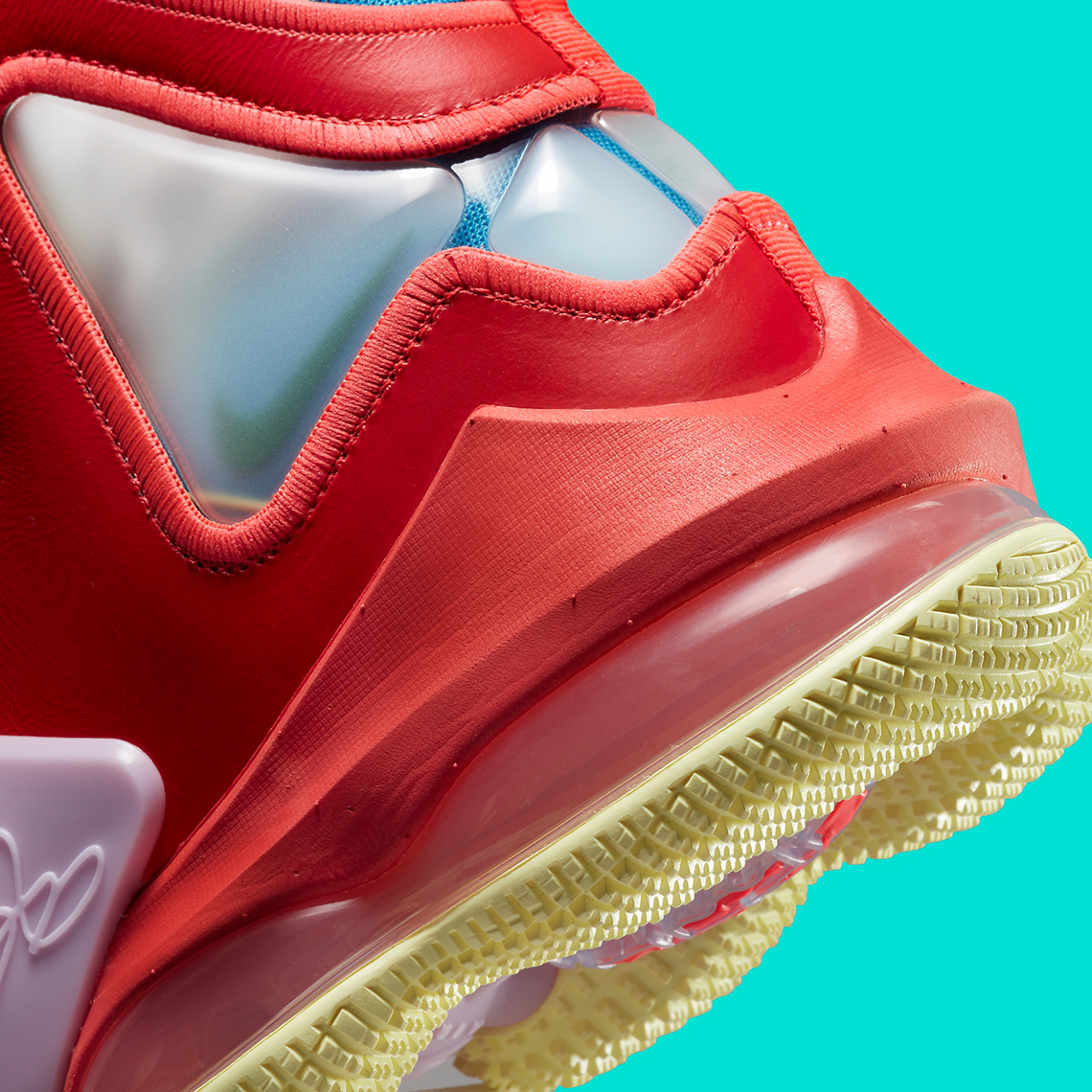 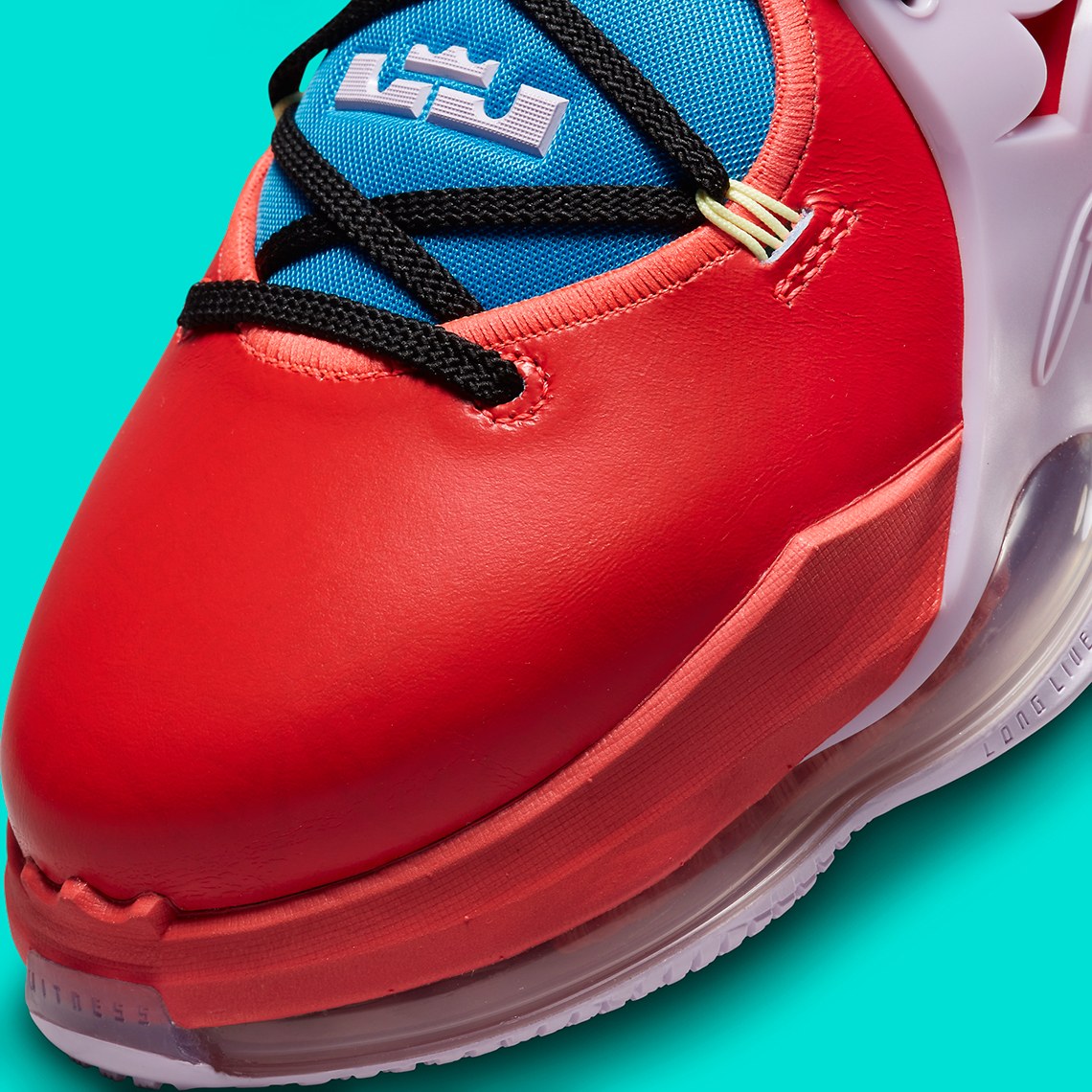 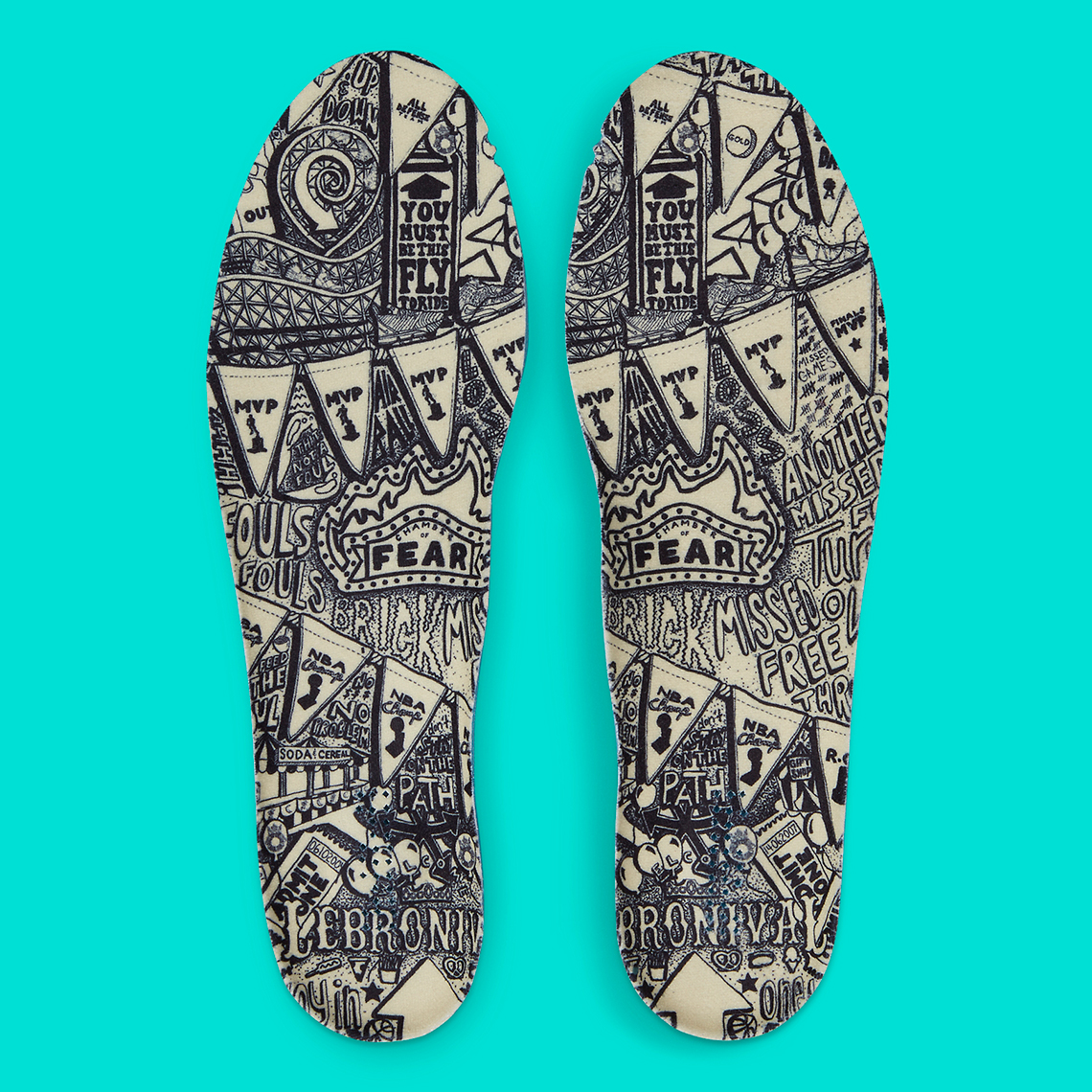